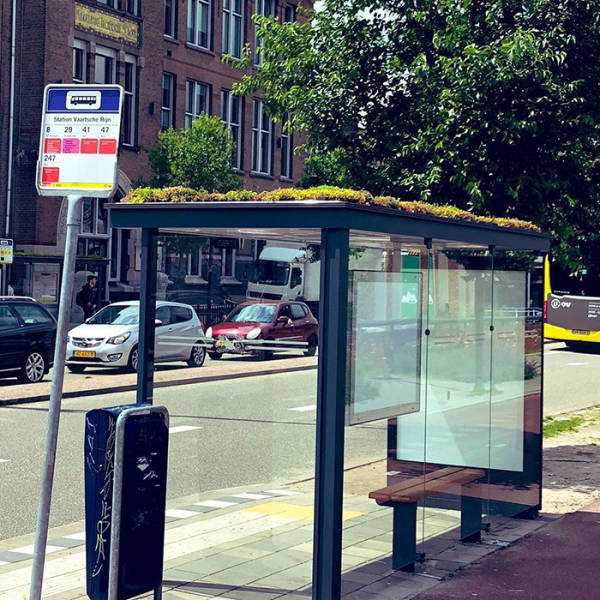 Recently, the Utrecht council saw an opportunity to expand the functions of a regular bus stop by giving them a new wholesome purpose: To tackle the growing endangerment of bees. Utrecht is the fourth-largest city in the Netherlands, located in the central part of the country.

The new lush rooftops will encourage pollination by honeybees and bumblebees 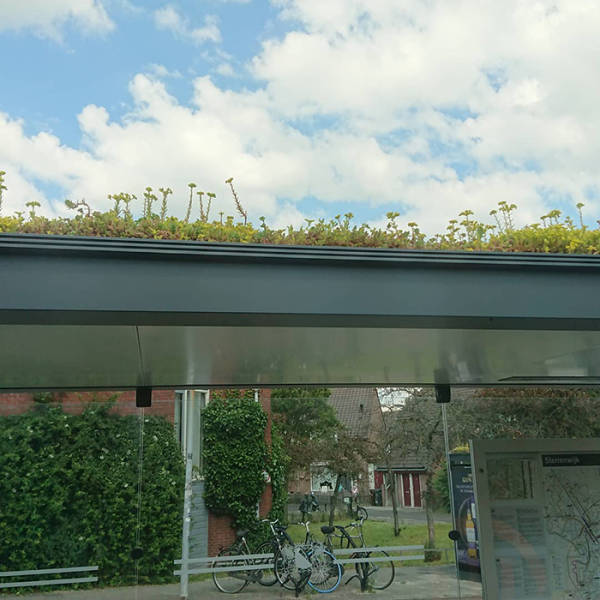 Not only do newly revamped bus stops look cozier, but the planted succulents also support the city’s dwindling biodiversity such as honeybees and bumblebees. The green rooftops also help to capture fine dust and store rainwater.

“A green roof is good for a healthy and livable city” 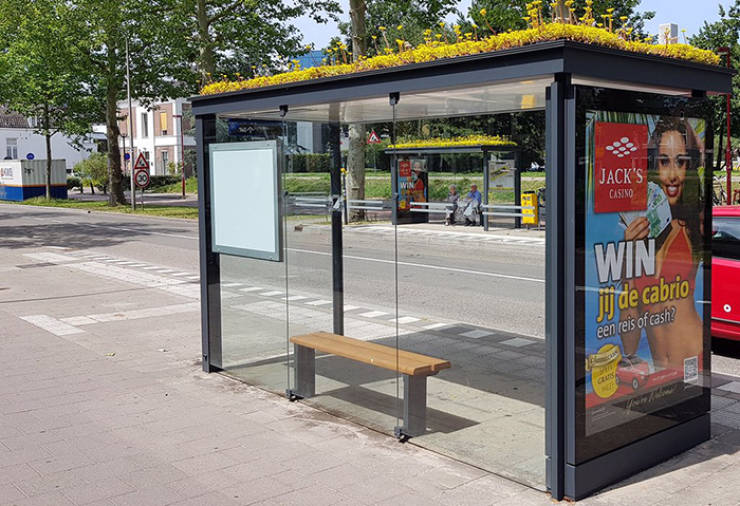 “A green roof is good for a healthy and livable city … that can, therefore, cope better with climate problems. It helps to prevent flooding and ensures that we suffer less from heat,” reads the official website of the city of Utrecht. The officials are planning to install solar panels atop the bus stops in the next few years as well.

However, it’s not the only environmentally-conscious initiative of the city of Utrecht 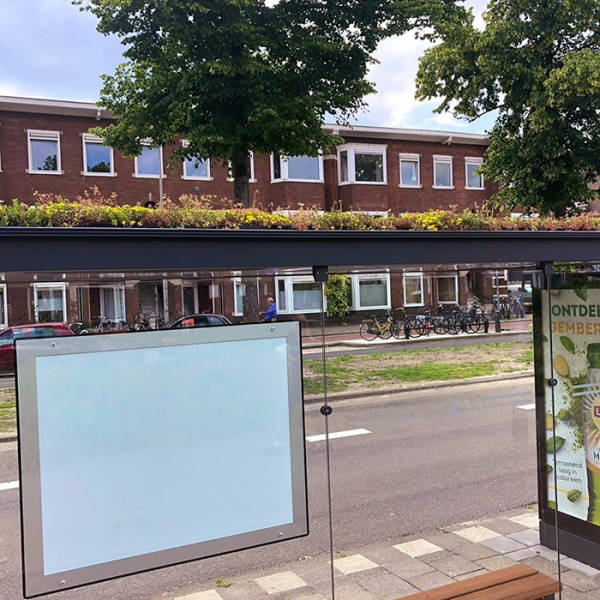 Back in February, Utrecht announced that they will be replacing their current buses with electric ones. The officials are hoping to employ an entirely carbon-neutral transit fleet before 2028.

Here’s what people online had to say 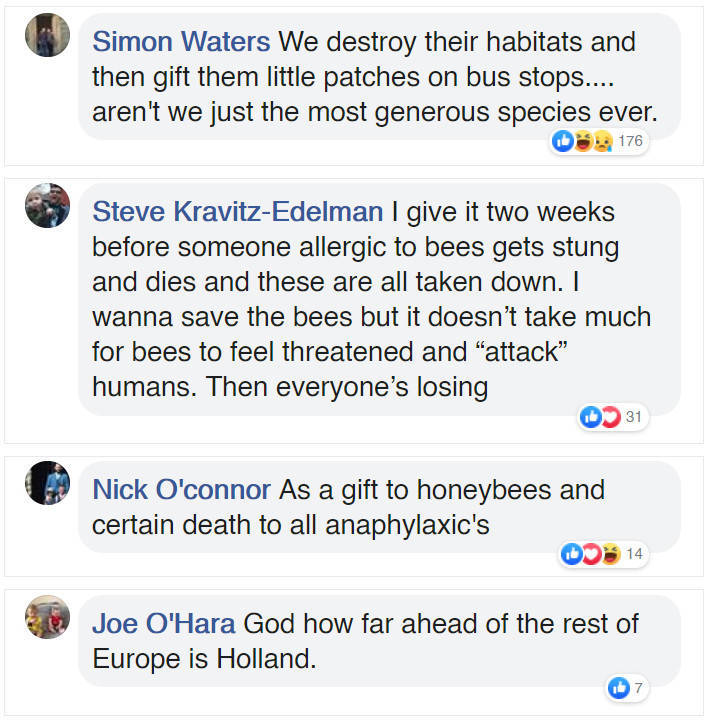 Tymusz 10 month s ago
there's always people who find problems for solutions, rather than solutions for problems....
Reply
1

Alive 10 month s ago
Tymusz? The way you wrote your comment says you see this as a problem instead of a solution. I understand English is not your first language. I am very glad you reply. I'm certain you meant the opposite in your comment. I hope you did, anyway... (I'm SO SICK OF HAVING TO VERIFY WITH STUPID PICTURES HERE WHEN SUBMITTING A COMMENT!)
Reply