Expensive Things That Were Once Stolen (13 pics) 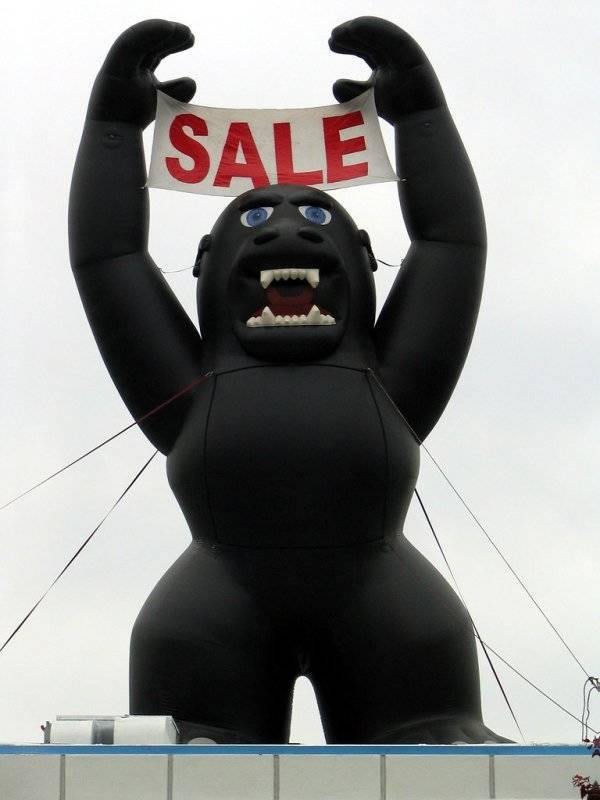 As I said, we’re starting a bit low (the final item on this list is valued at $2 billion). But apparently, those giant 30-foot inflatable that car dealerships have are worth around $6,000. They’re stolen all the way from California to New Zealand, but a few of these stories appear to be pranks. 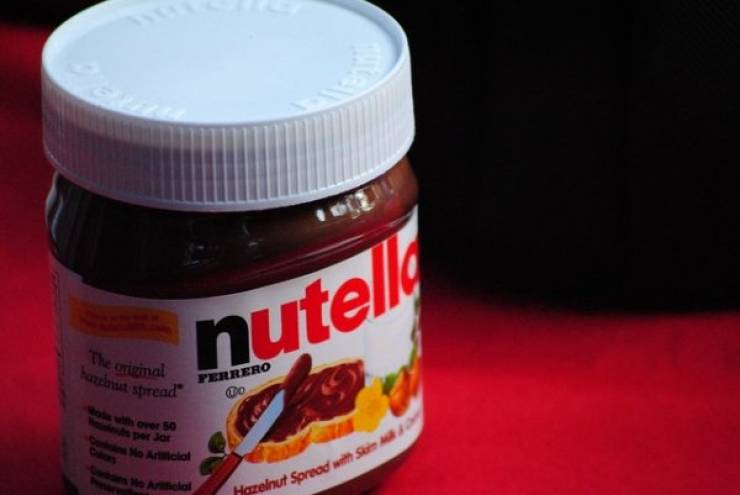 How does Nutella become worth $20,000? Simple, steal enough of it. In 2013, 11,000 pounds of Nutella was stolen in Niederaula, Germany. Apparently, there may or may not be a black market for Nutella, which explains the seemingly bizarre theft. 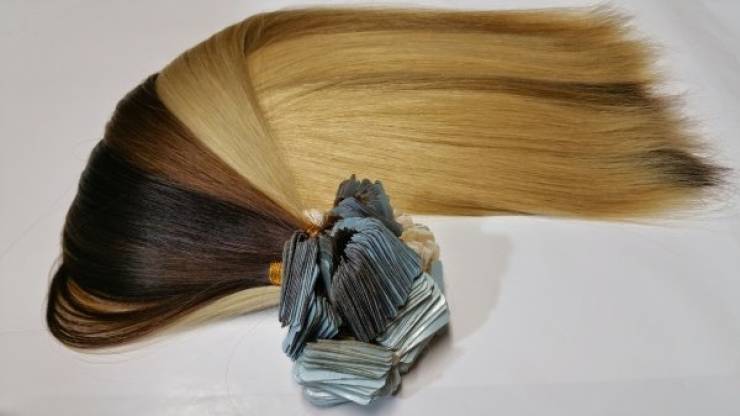 So, how many hair extensions would you have to steal to get $30,000 worth? According to this news story out of Largo, Maryland in 2016, about “two large bins” worth (which seems like that shouldn’t be worth that much, but I haven’t exactly checked in on hair extension prices during my lifetime).

If you think you can only encounter pirates at sea, you are terribly wrong. There are also so-called ’’cheese pirates’’! They once stole $46,000 worth of cheese, and it wasn`t the first time someone stole cheese in that area. 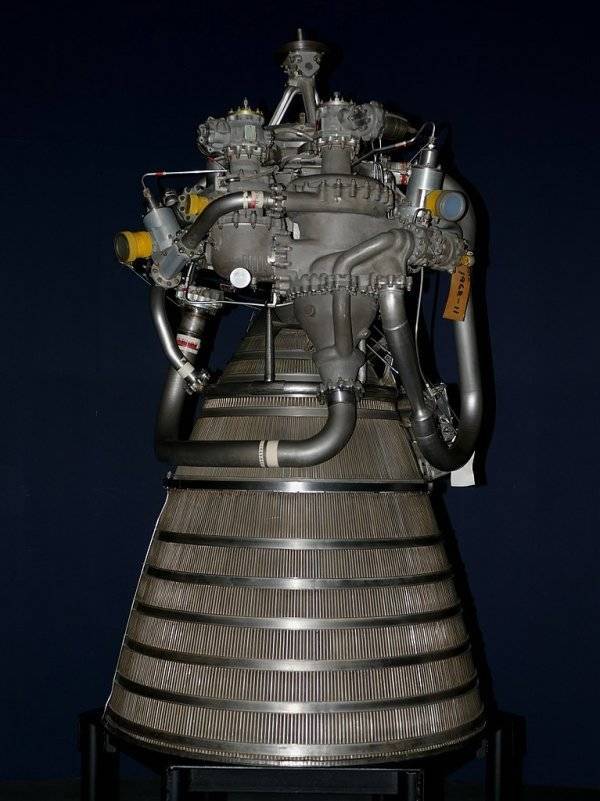 From this point forward, the value of the items is going to increase significantly.

This is a strange story, where a man attempted to auction off a Saturn RL-10 rocket engine from the NASA space program of the 1960s. It was confiscated by NASA because the engine was never supposed to leave the building. Even stranger, the man who was selling it claimed he’d bought if from someone else, meaning he didn’t steal it originally (pure speculation here, but something doesn’t sound right about that story). 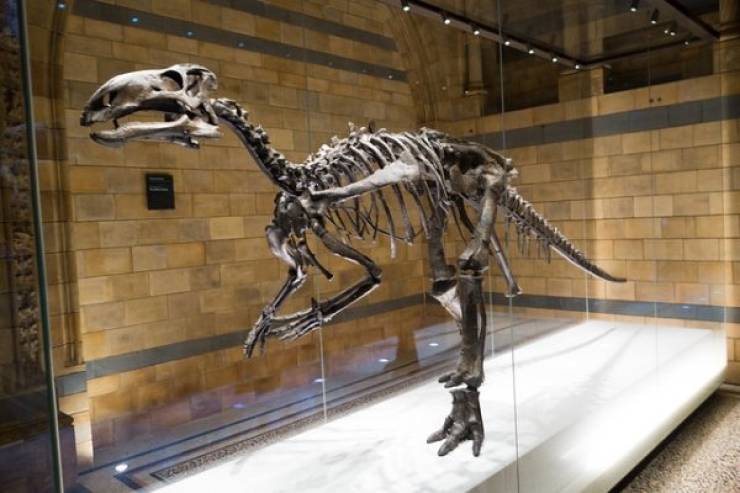 I don’t know why, but a shitload of dinosaur bones have shown up in Mongolia over the years, and one paleontologist, Eric Prokopi, decided to steal some of those bones and smuggle them into the U.S. for the highest bidder.

He was eventually caught and now is helping authorities investigate “the black market for fossils,” which is one of those things I shouldn’t be shocked by but I just can’t help it. 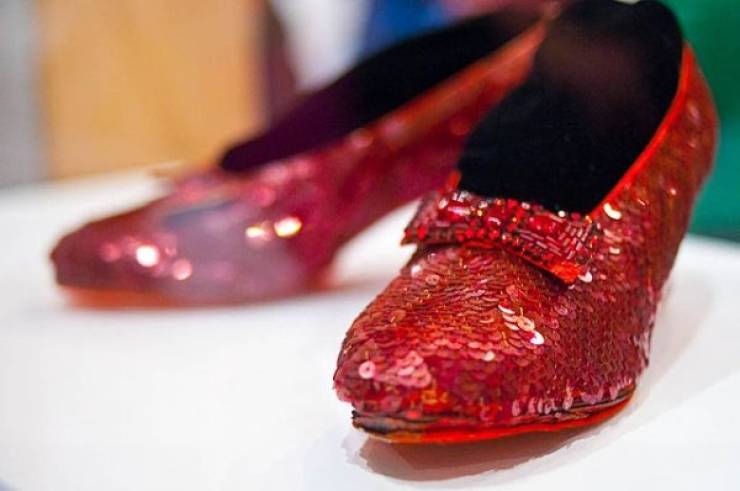 This one is interesting because it was only recently resolved. In 2005, the original iconic ruby slippers from the Wizard of Oz were stolen, but they were recovered by the FBI in 2018, foiling an extortion attempt by the thieves. 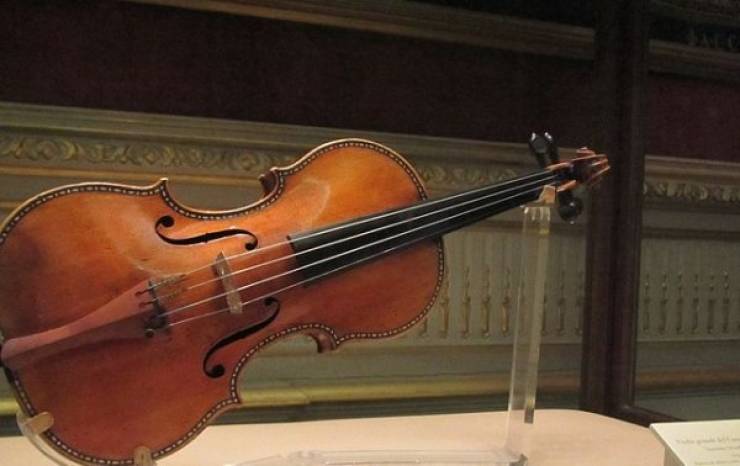 An extremely rare violin, it was stolen from the apartment of violinist Erica Morini in 1980 when she was 91. The violin was eventually recovered by the FBI, but 35 years later. 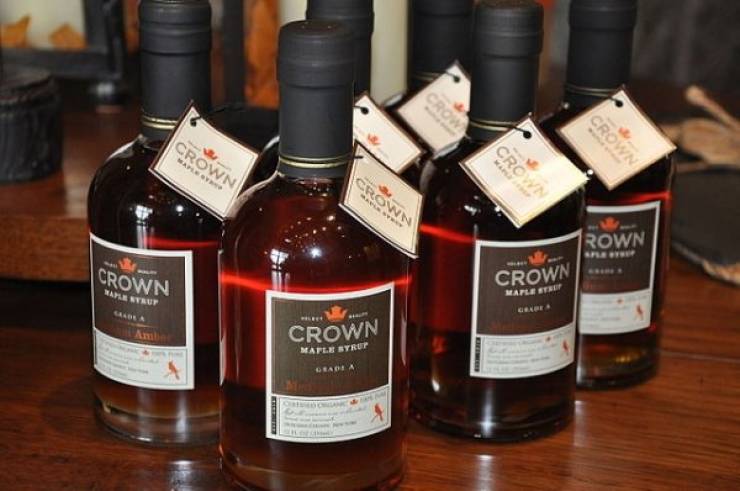 Similar to the cheese theft, I’ll give you one guess as to where in the world $20 million worth of maple syrup was stolen from.

Of course it’s Canada, and Quebec in 2012 to be more specific. 720,000 gallons was stolen and eventually recovered from another syrup facility (though, that facility claimed they’d bought the syrup “legally,” which seems… suspect to put it mildly). 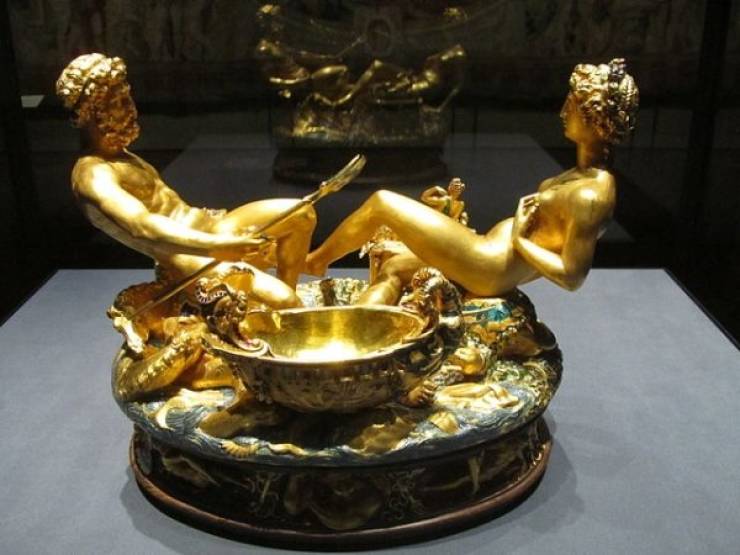 Stolen from the Vienna Art Museum in 2003, the thieves were caught only a few years later after an unsuccessful ransom attempt led to their capture (this is a bit of a running theme throughout this whole list, it doesn’t seem like converting stolen items to cash is easy). 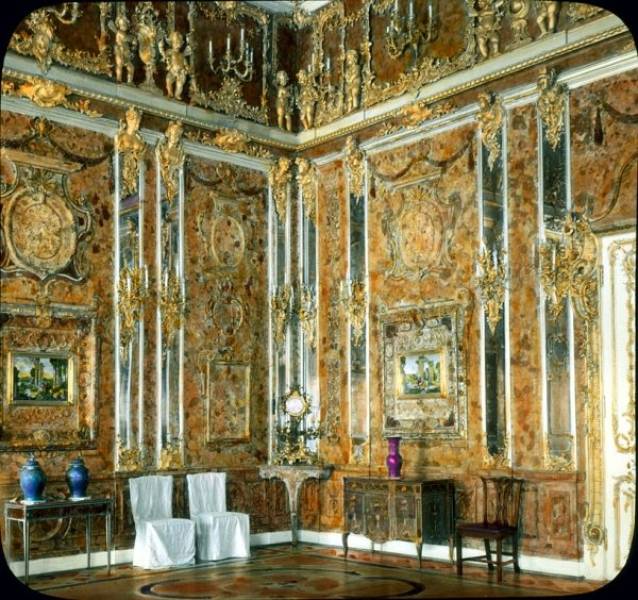 So, this one is just a bummer. A room filled with priceless art and moved all around Europe, it eventually was looted by the Nazis in World War II, stripping its valuables. And even worse, the room itself was destroyed in a bombing in 1944. 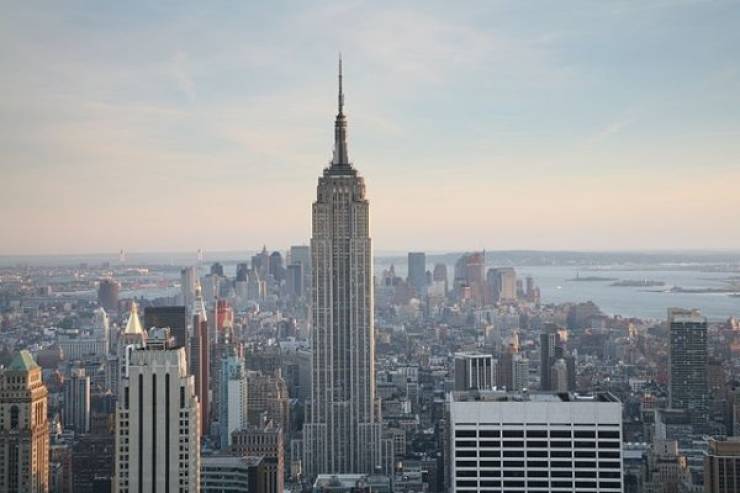 Okay, “stolen” isn’t really the right word for this. The right words are “publicity stunt,” and this one was concocted by The Daily News to exploit a paperwork loophole in New York City. They used the loophole to transfer the deed to the Empire State Building to themselves. It took only 90 minutes to do this. 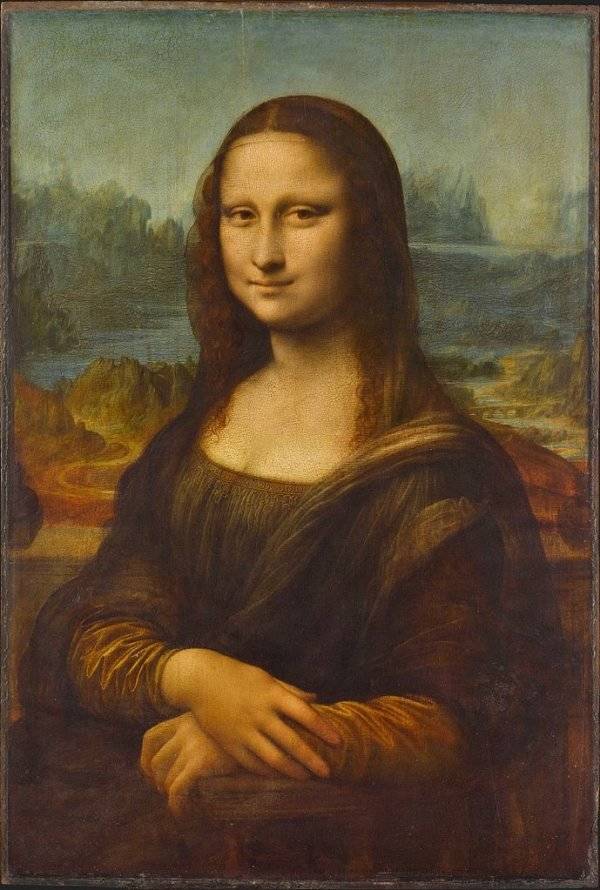 Unlike the Empire State Building, this legendary piece of Renaissance art was stolen in 1911, and wasn’t recovered until 1913. A handyman for the Louvre smuggled it out under his smock. It sounded rather easy to pull off, but just like most thieves that steal way above their pay grade, the thief was caught when he tried to sell it.