Heroes Are Not Only Found In The Movies (15 pics) 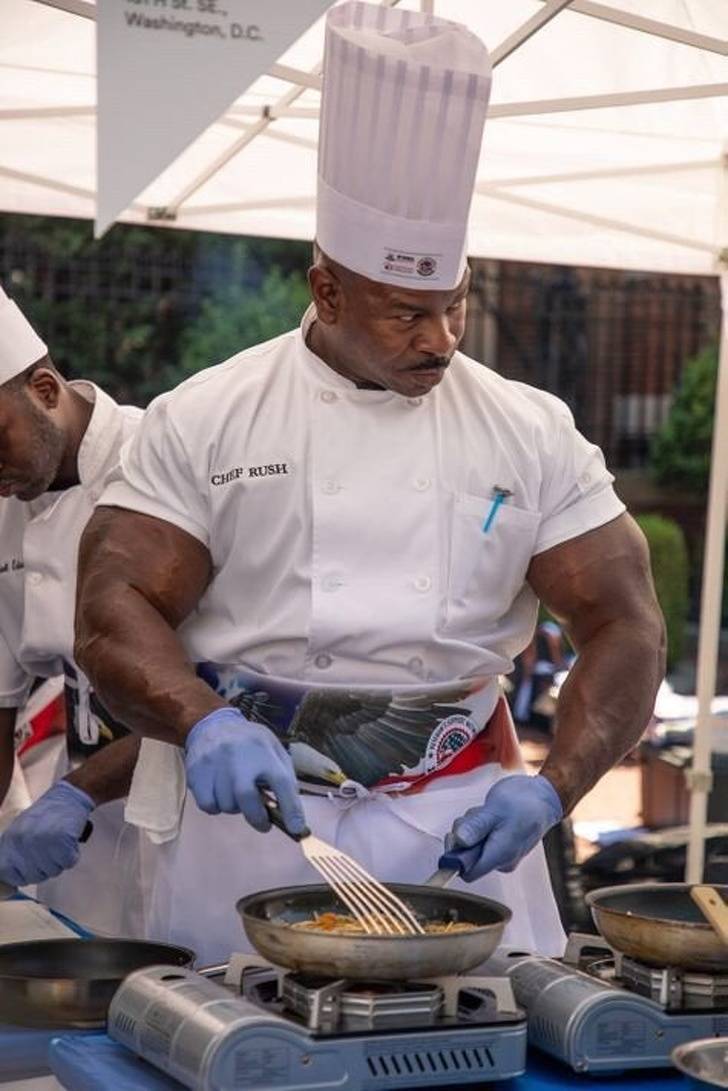 During the photo shoot, the groom jumped into the pond and saved a kid who had fallen in. 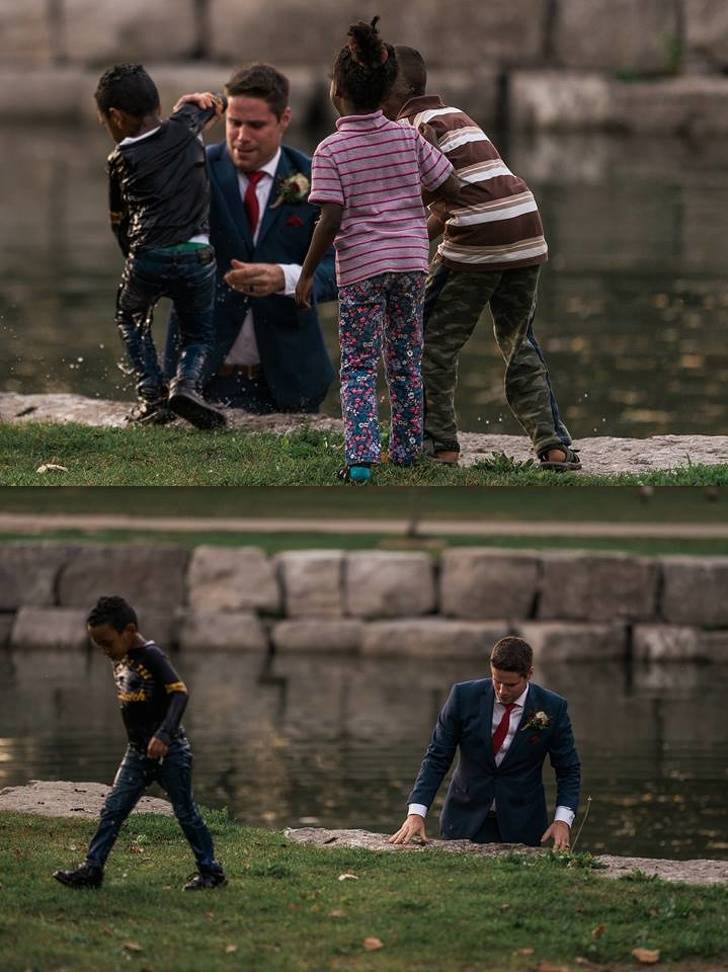 Nicholas Lavery is the first special operator to return to combat as an above-the-knee amputee. 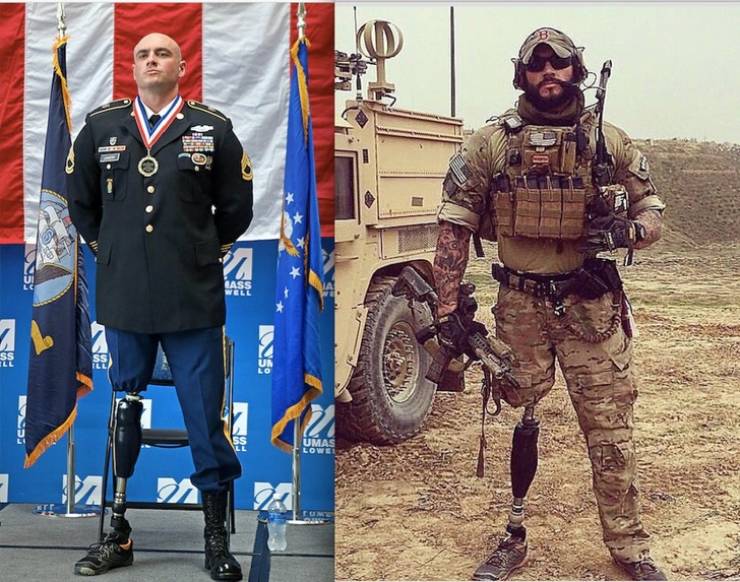 “My mom, smiling after saving 40 kids from a burning school bus.” 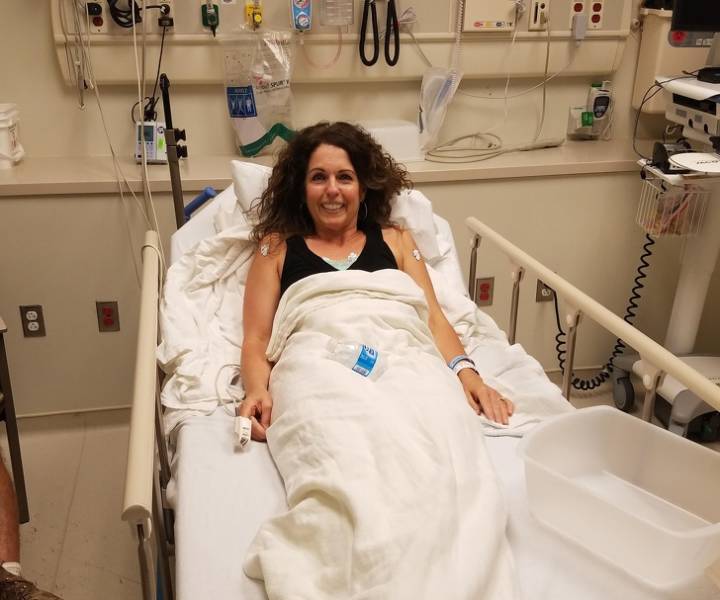 19-year-old Charlotte Heffelmire lifted a pickup truck off her trapped father and then saved her family from a fire. 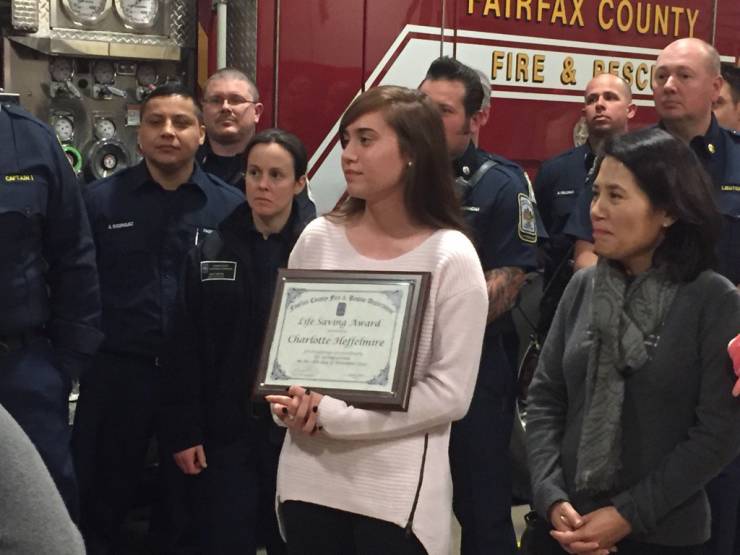 When she was 17, Juliane Koepcke survived a plane crash and 9 days in the Amazon jungle. 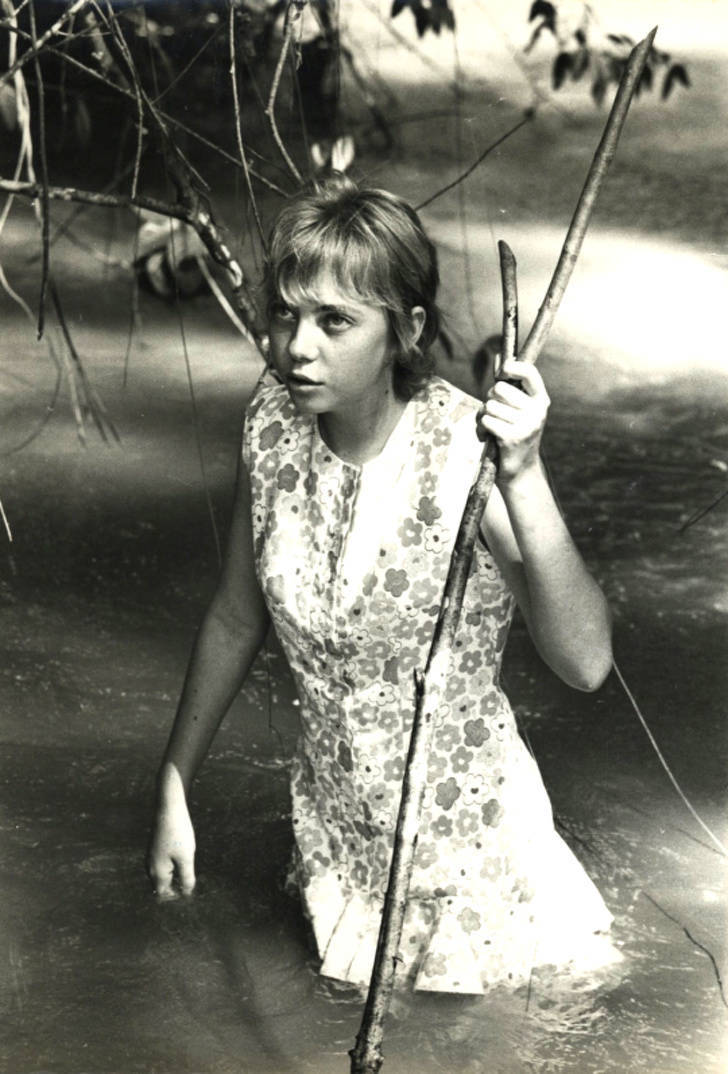 Mike Day (left) is the US Navy SEAL who was shot 27 times during one incident while on tour in Iraq. 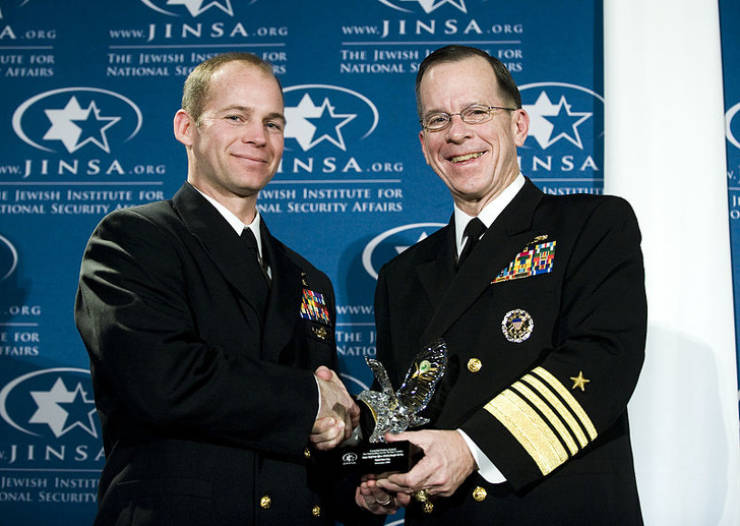 Chris Mintz, the hero that charged the UCC shooter to help save others, is smiling after having surgery to remove 7 bullets. 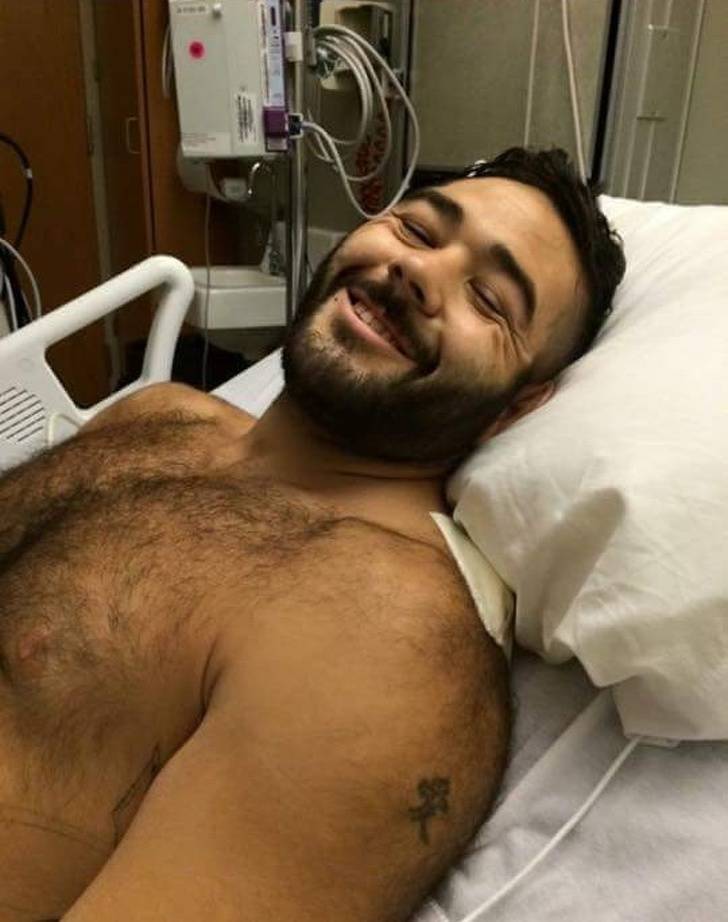 Ross Edgley is believed to be the first person to swim around the island of Great Britain. 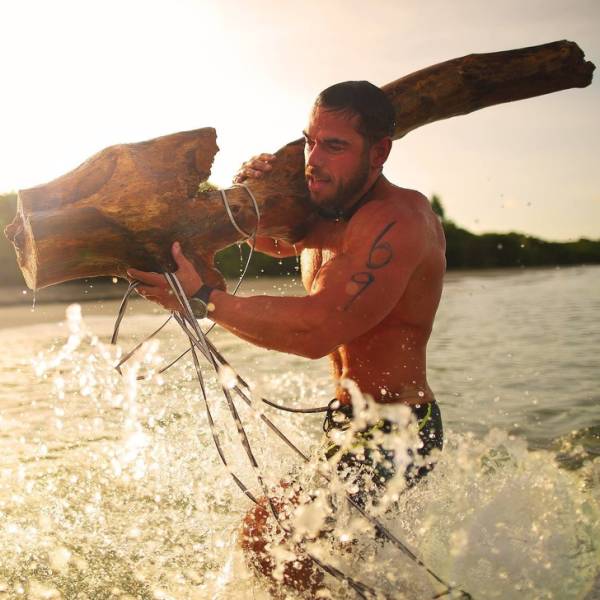 Alyssa Carson is a 17-year-old who’s being trained by NASA to become an astronaut. 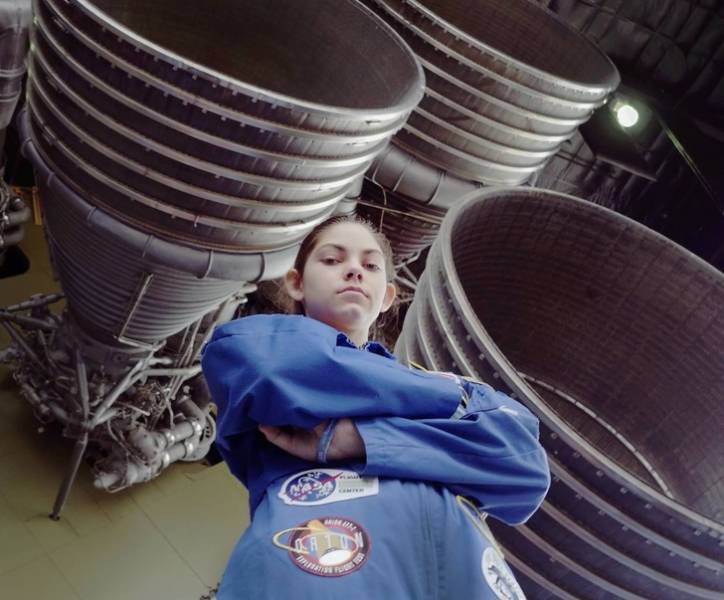 William Kyle Carpenter is the youngest living Medal of Honor recipient after he threw himself in front of a grenade to protect a fellow Marine. 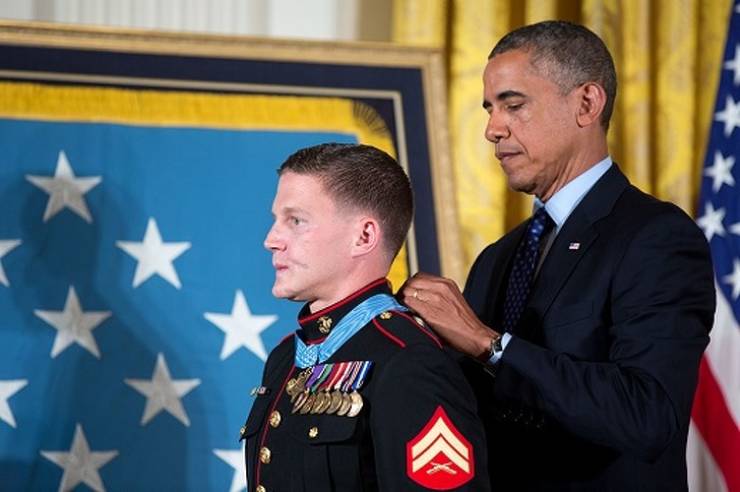 James Harrison’s blood has helped save the lives of more than 2 million babies. 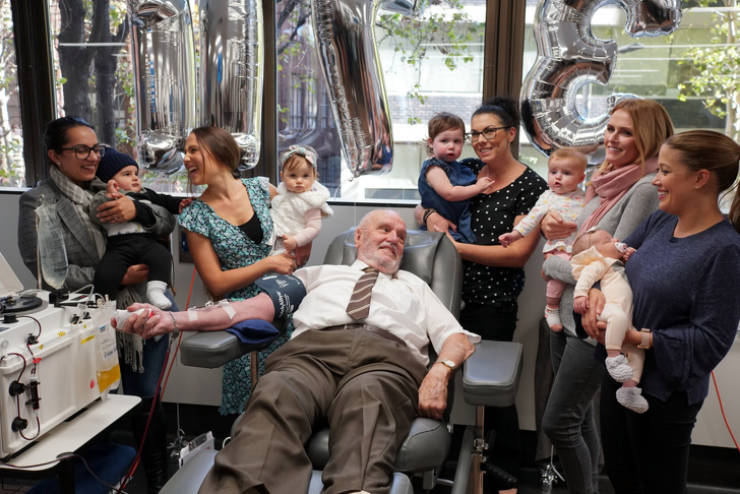 Jarrett Adams was falsely imprisoned for 10 years, used a prison library to study law, had his conviction overturned, became a lawyer, and is now helping overturn other false convictions. 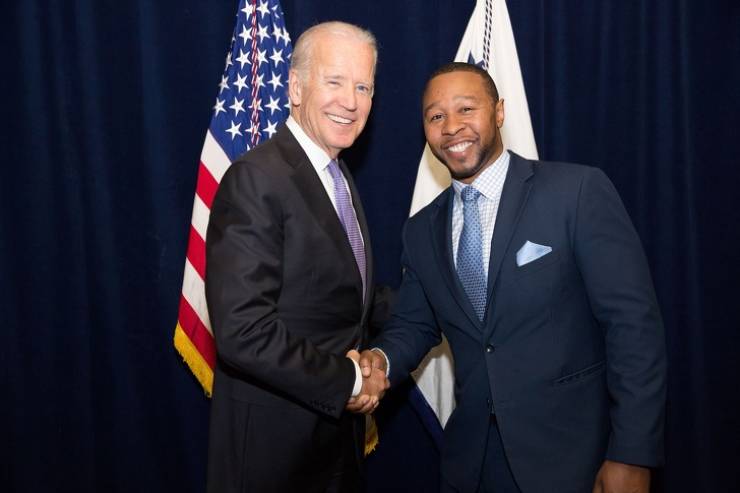 Claudia Martinez is a 4th-year medical student at the same hospital that treated her through her 6 brain surgeries. 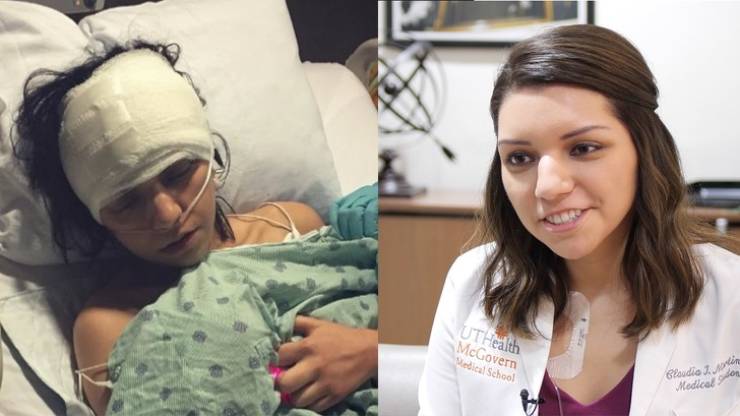 Wonderful 1 year ago
#3 It takes a special brain wiring to push the fate like this. Return to combat for whom, for what? The so called "democracy" us is trying to "sell" to the rest of the world, is actually genocide to keep the middle-east oil price in $$$.
Reply