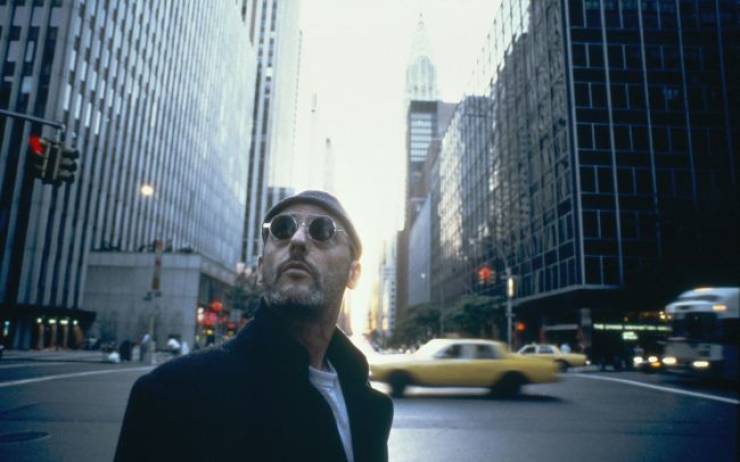 The role of Léon almost went to both Mel Gibson and Keanu Reeves. However, director Luc Besson later stated the role was always meant for Jean Reno. 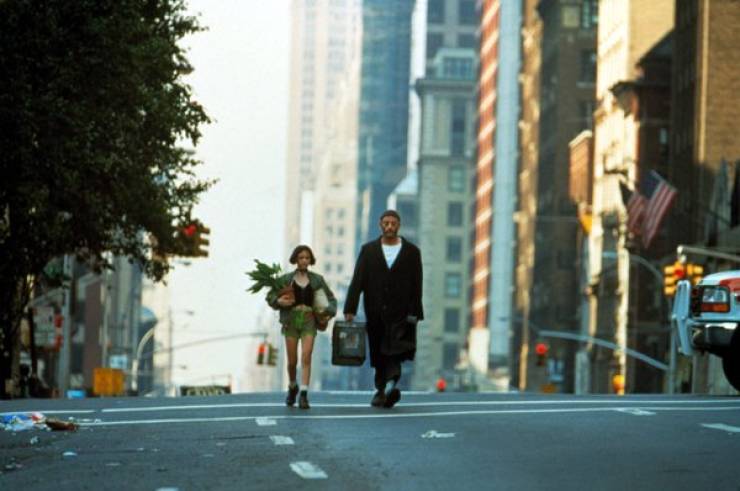 A sequel isn’t ever going to happen. During his press tour for Lucy, director Lua Besson told The Guardian, “You can’t imagine how many people ask me for a Léon sequel. Everywhere I go they ask me. If I was motivated by money, I would have done it a long time ago. But I don’t feel it.” 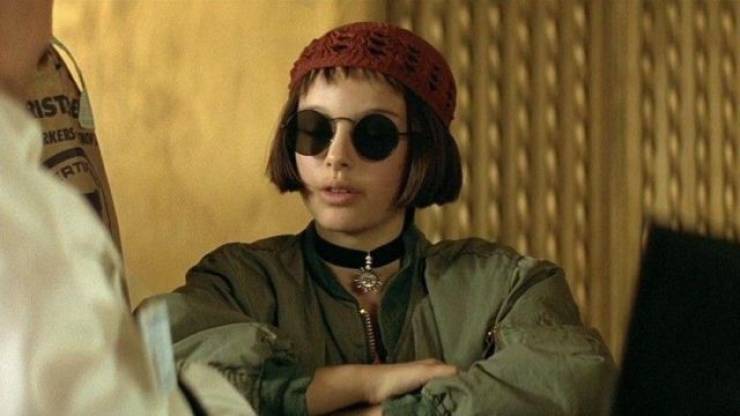 This was Natalie Portman’s motion picture debut. She was only 11 years of age. 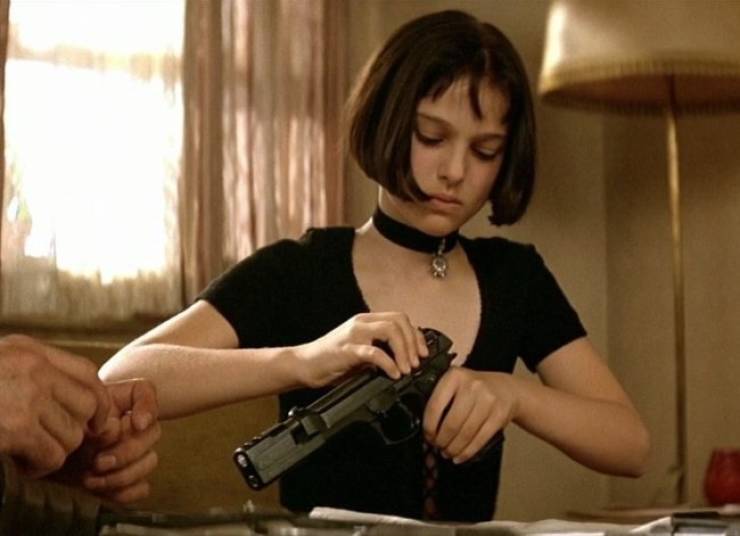 Portman beat out 2,000 other actresses for the role of Mathilda. She was initially turned down, but was called back after the search expanded. 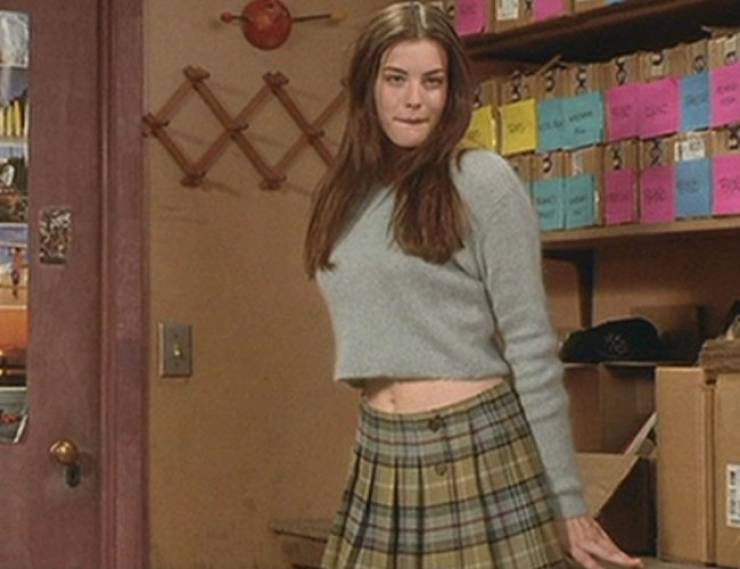 Liv Tyler was almost cast for the role of Mathilda, but was deemed too old at age 15.

Jean Reno says he made a conscious decision to make Léon a little slow so that he didn’t come off as physically threatening to Portman’s character.

The body count during the film was 33 — 26 of them belonging to Léon. This doesn’t include the “cutaway kills.” 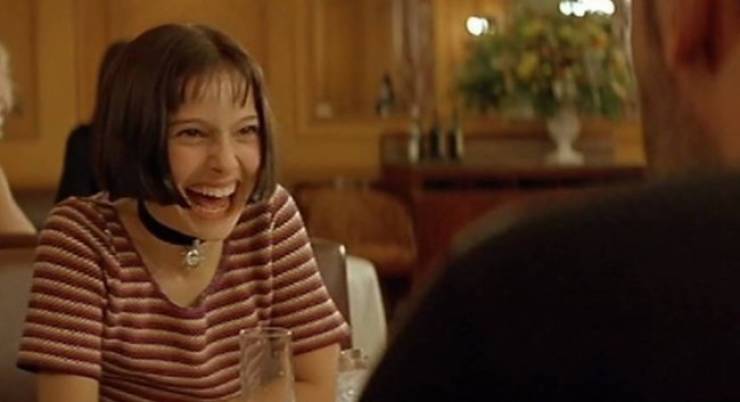 During the scene with all of the police cars on the street, a man ran from a store he had just robbed. When he encountered the movie set by accident, he saw all of the “police” and gave himself up to a bunch of extras.

All of the interiors of Léon’s apartment were shot in Paris, while all of the shots of the outside corridor were shot six weeks earlier in New York.

The knock that Mathilda tells the special forces soldier is “-.. .. .” which is Morse Code for ‘die.’

Stansfield says he and his goons will show up at noon. At León’s house, we see a clock that shows 11:58. The following sequence takes exactly two minutes, and they show up exactly at noon. 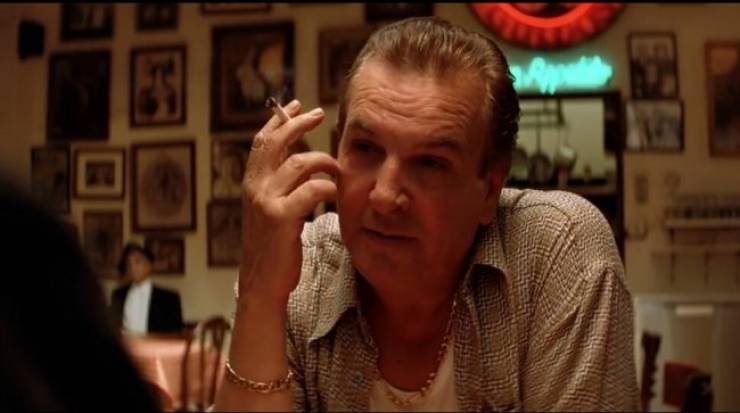 In the confrontation scene at Tony’s restaurant, it is revealed that rogue DEA agent Stansfield commissioned contract killings from Mafioso Tony. Léon was Tony’s top hitman and his “clients” were primarily drug dealers. So it’s probable that, through Tony, Léon unknowingly did a lot of “work” for Stansfield. 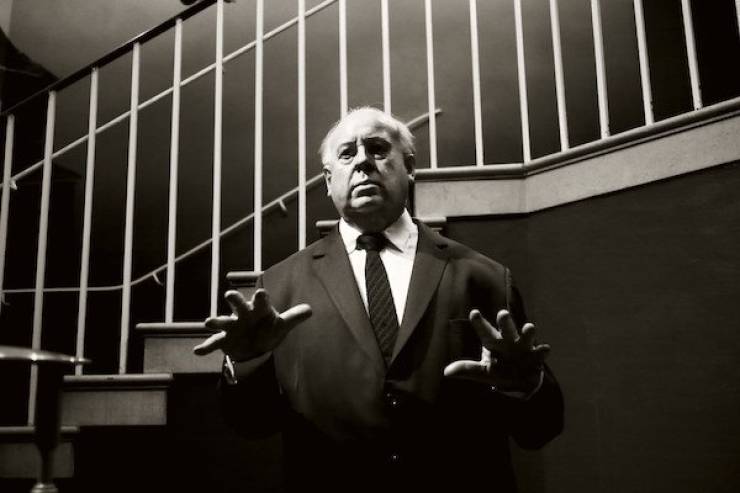 When checking into a hotel, Mathilda checks the pair in a MacGuffin. A ‘MacGuffin’ is a term coined by Alfred Hitchcock to describe a plot device.

The scene in which Norman Stansfield (Gary Oldman) talks about his appreciation of Ludwig van Beethoven to Mathilda’s father was completely improvised. The scene was filmed several times, with Oldman giving a different improvised story on each take. 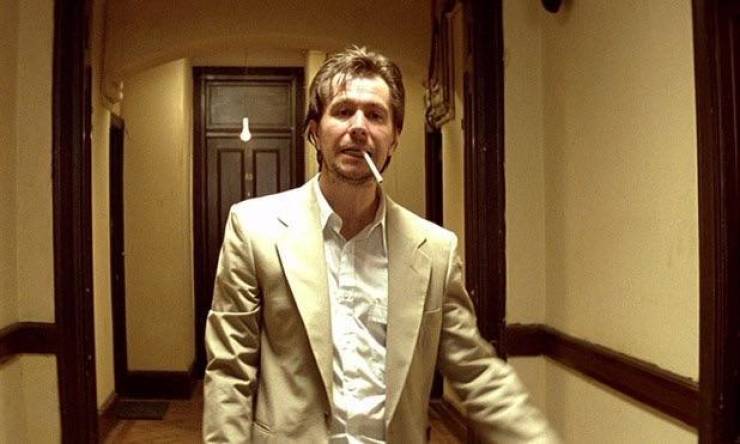 Stansfield is never seen in anything other than his trademark white shirt and beige suit.

In a 2014 Playboy interview, Gary Oldman said his screaming of the now iconic line ‘Bring me everyone!’ was improvised to make director Luc Besson laugh “in previous takes, I’d just gone, “Bring me everyone,” in a regular voice. But then I cued the sound guy to slip off his headphones, and I shouted as loud as I could.” The yelled take is the one used in the film. 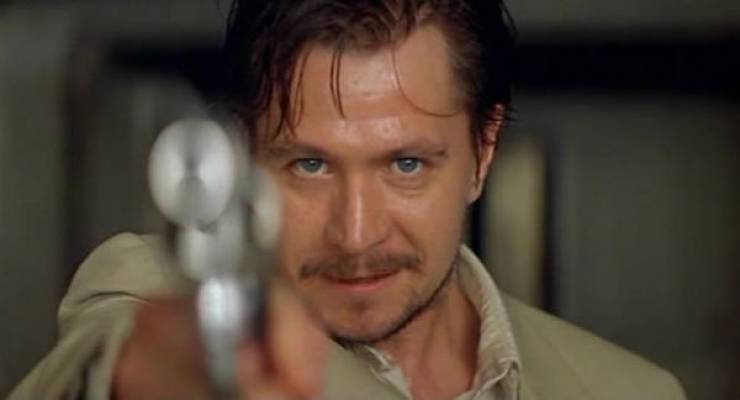 Stansfield’s oversized revolver is a modified Smith & Wesson 629 Snub Nose Combat .44 Magnum. Only 5000 of these were manufactured in a limited run during the late 1980s.

The drug that Stansfield takes is a green and yellow capsule called Librium. The generic name is chlordiazepoxide, and is in a group of drugs called benzodiazepines.

Keith A. Glascoe, who played Benny, Stansfield’s daunting ’3rd Man,’ later became a member of the New York Fire Department, Ladder Company 21 in Hells Kitchen. He courageously died during the collapse of the World Trade Center towers on Sept. 11, 2001.

The band Alt-J pays tribute to the movie via a song titled ‘Mathilda.’ The reasoning? According to frontman Joe Newman “When I was about 12, the film Léon had a major effect on me. Matilda is this amazing character. All her family are killed and she forces Léon the hitman to be friends with her so she can get revenge. I was sucked in by her. I had a boy crush on Léon and a girl crush on Matilda.”