When you are on duty but... SNOW ANGELS! 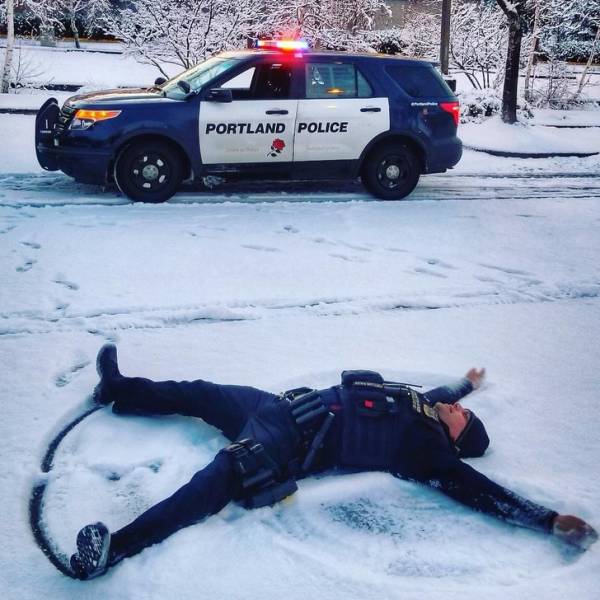 The roads were closed for the annual goose parade. 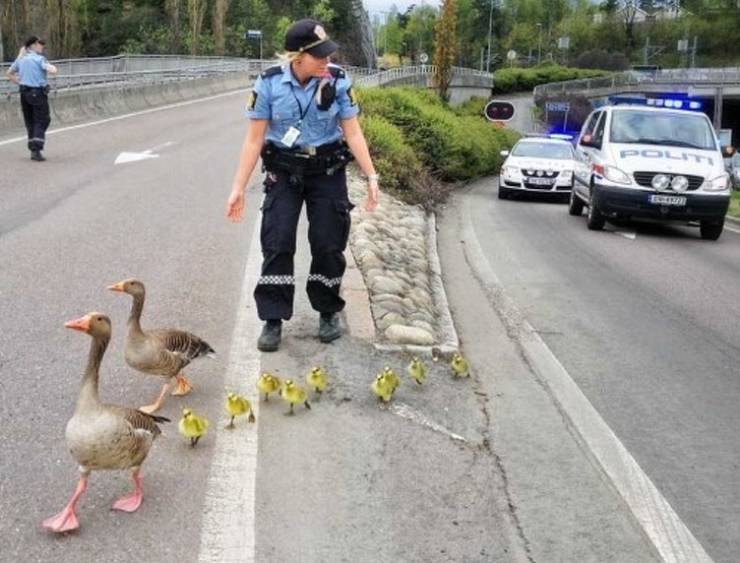 My iguana ran away, but the police found him. I had to pick him up from jail. 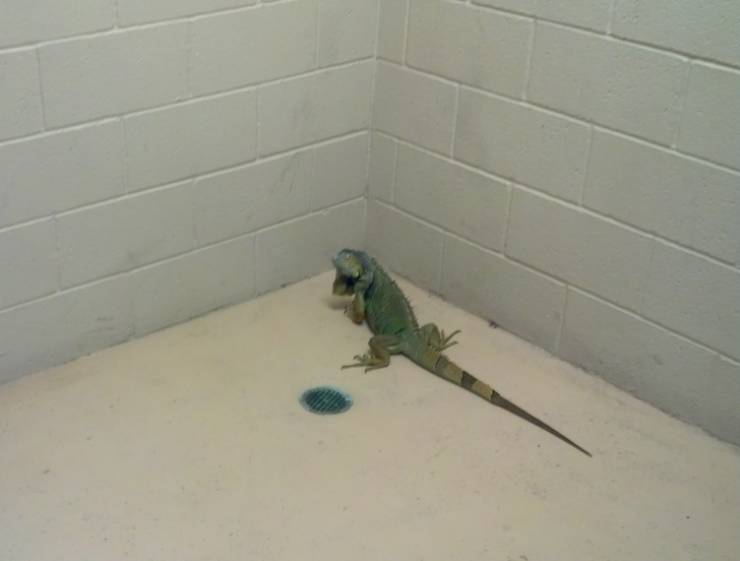 Junior class is always the hardest. 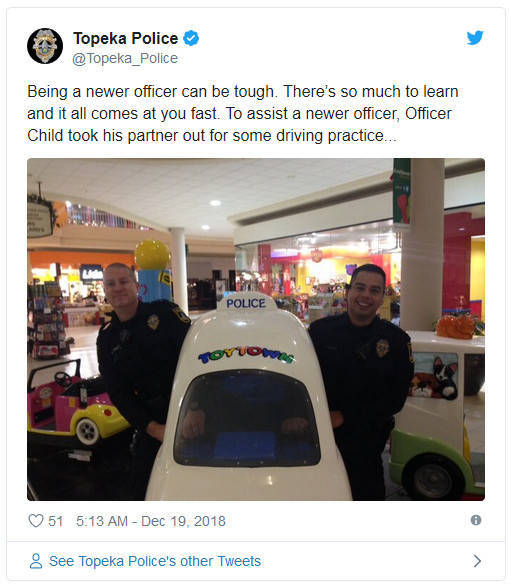 You know how it’s said that policemen love donuts, well they even workout with them. 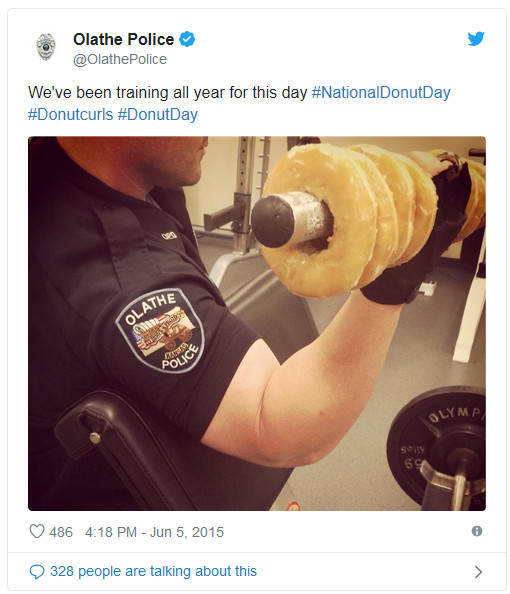 When your Pokémon Go obsession is out of control:

This playground is totally safe. 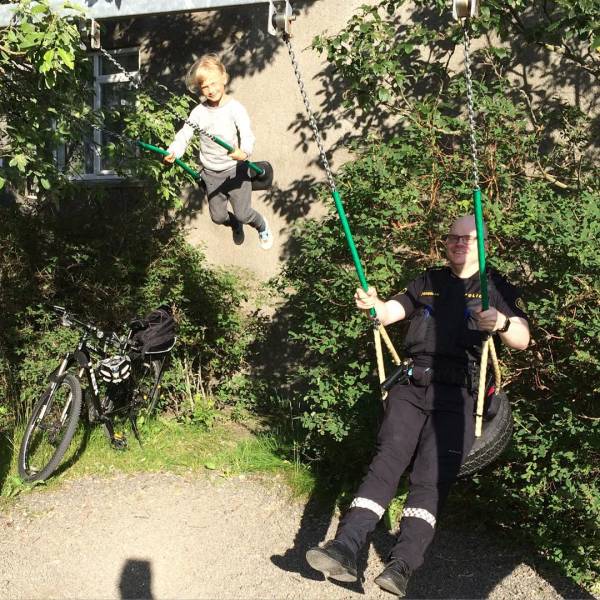 A police officer was hired to supervise students because of a drug problem in school, but ended up playing magic the gathering with them. 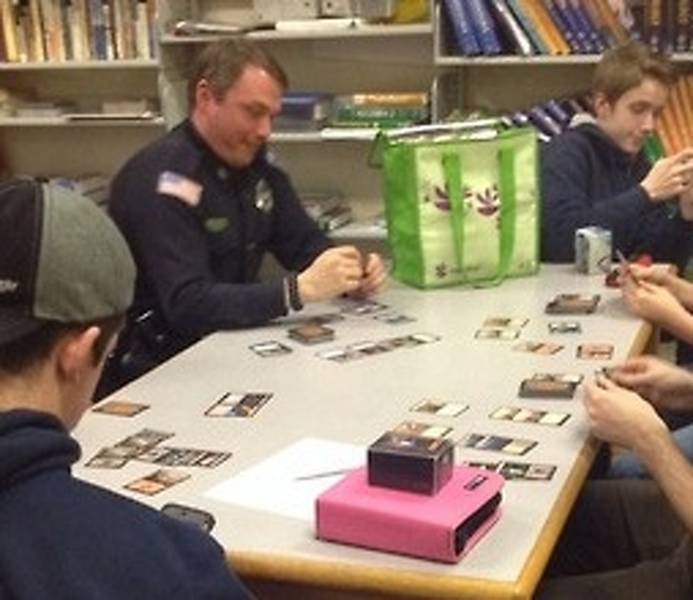 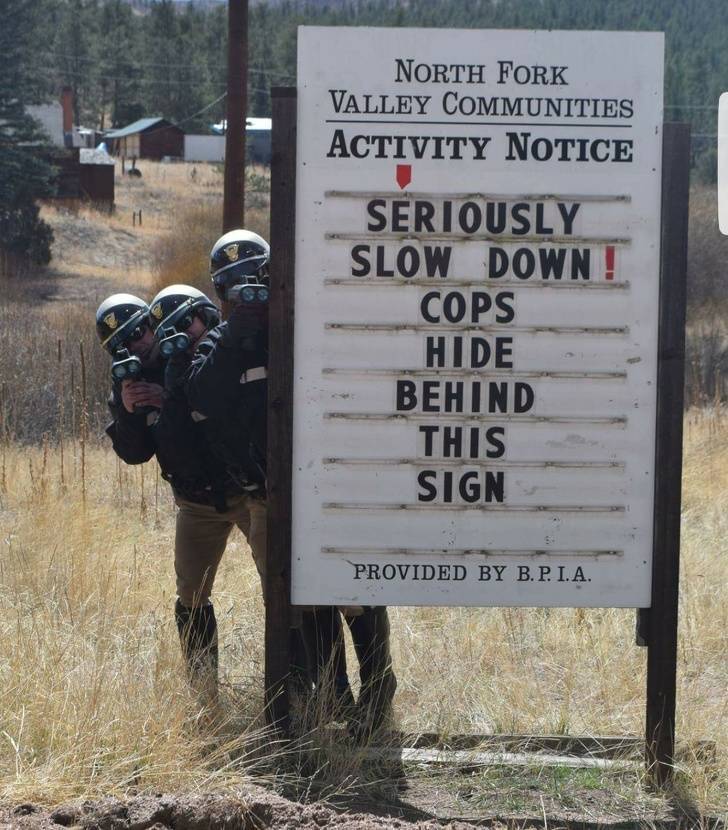 They were called to help with the snow but... Hey! If you don’t enjoy your job... 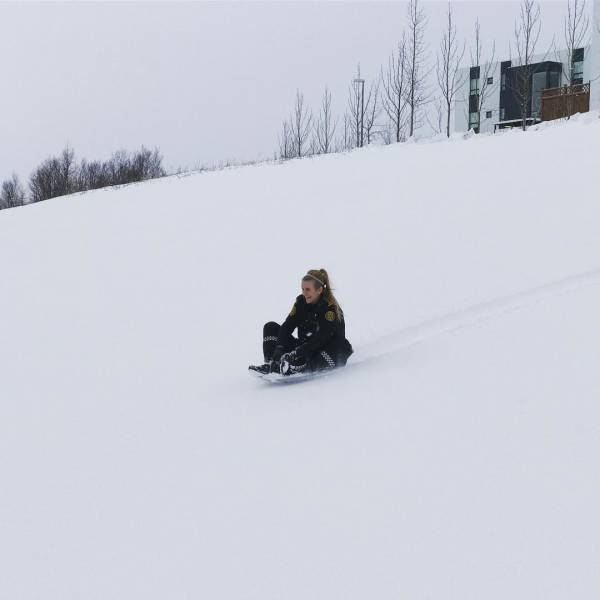 If you drink and drive your luxury room is already booked for you. 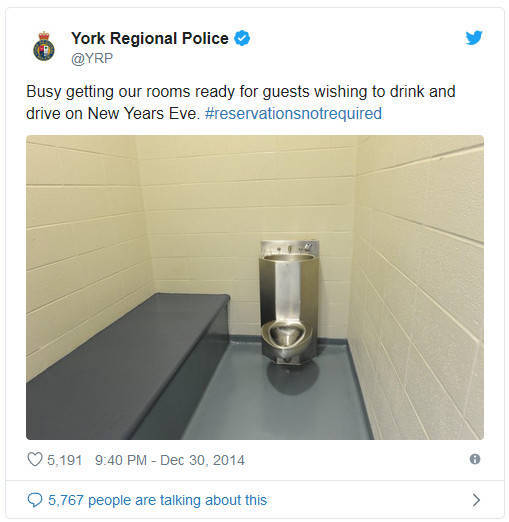 Parma Police officers found a bird and its nest at the base of a police car’s windshield, and they did their best to protect it. 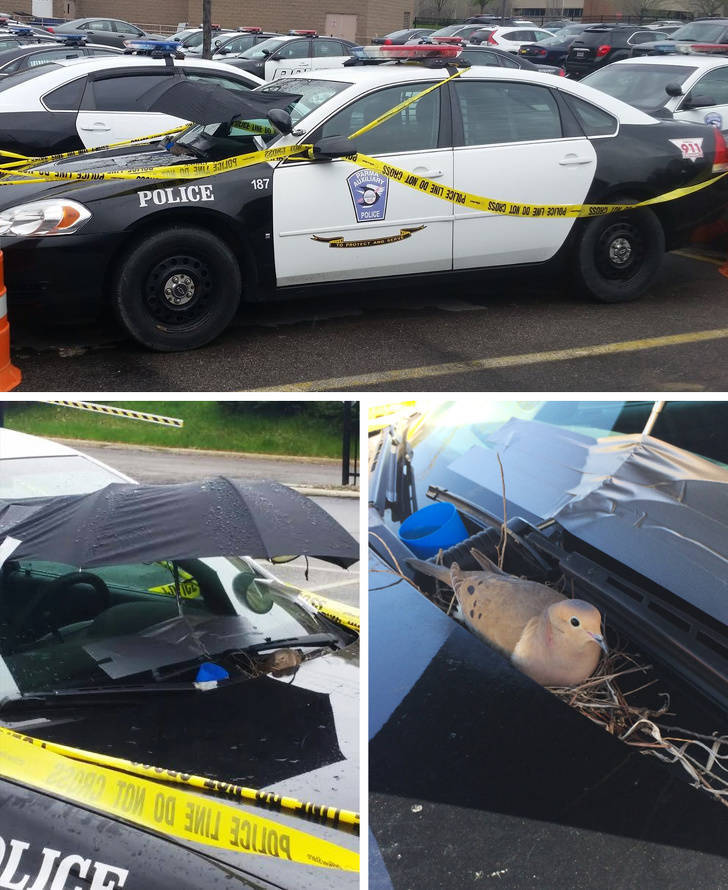 Just don’t speed or you’ll get serenaded at your car door.

My friend is a cop in Australia and was put in charge of the traffic signs in his town. Oh, and he loves Ghostbusters. 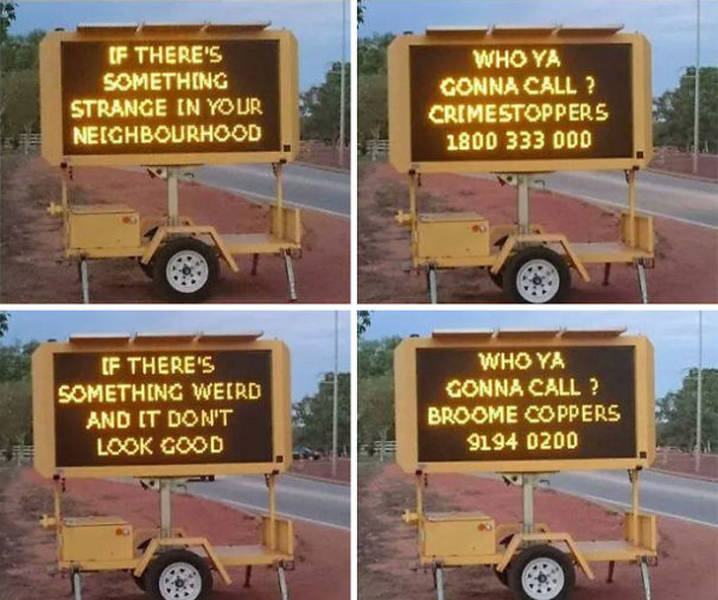 Nobody move! We are going to search every dog in town. 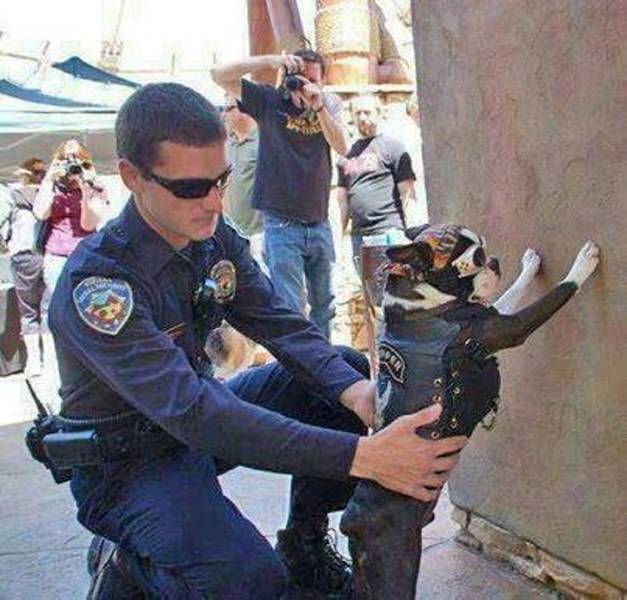 But we love Cheetos on winter nights...

The police were called to campus today. I guess they got the job done. 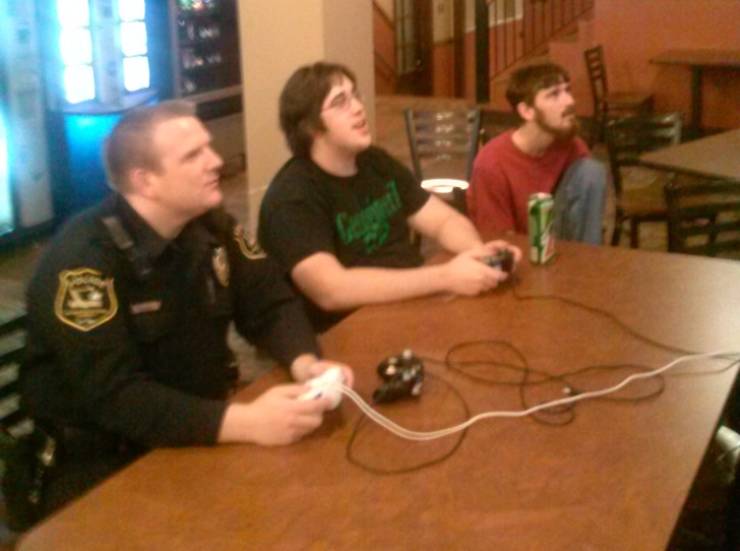 Saving you from high temperatures too! 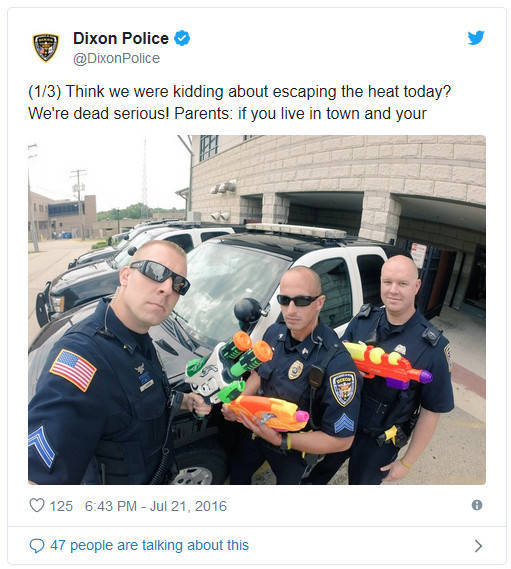 Good partners make space for each other. 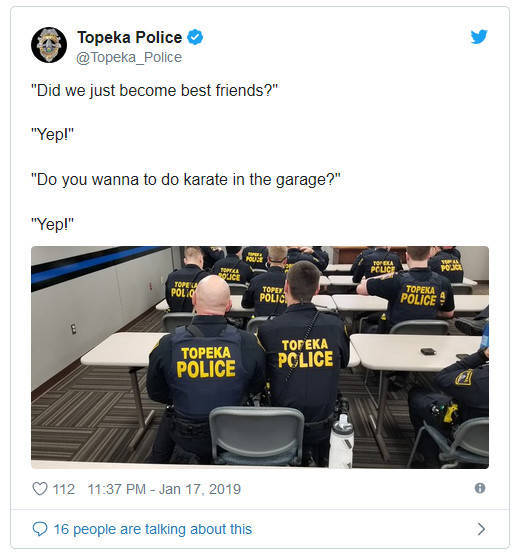 That’s it! No more star wars for you mister. 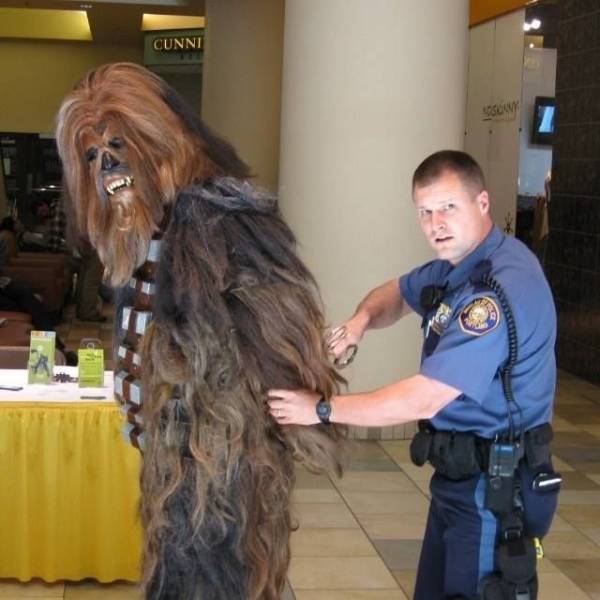 Policemen chasing criminals in rollerblades, how cool is that! 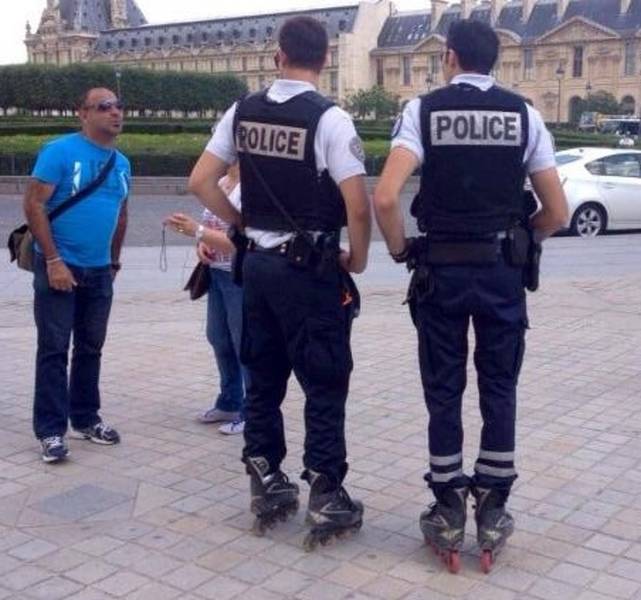 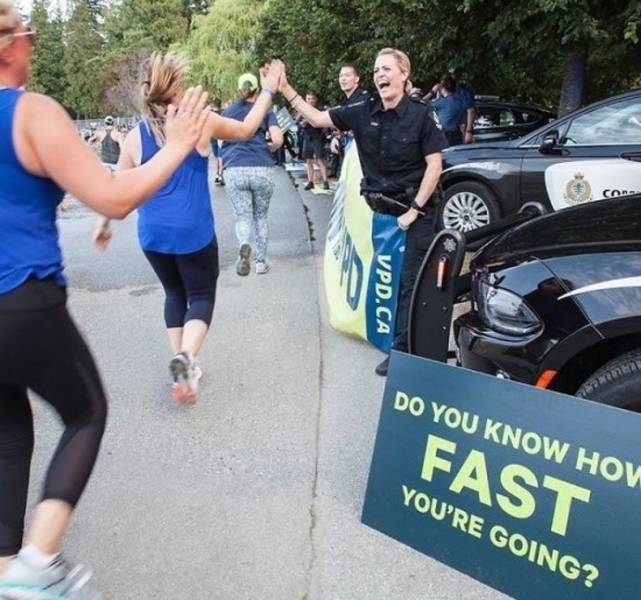