You Know Nothing About Extreme Weather (27 pics)

These fans are so hardcore. 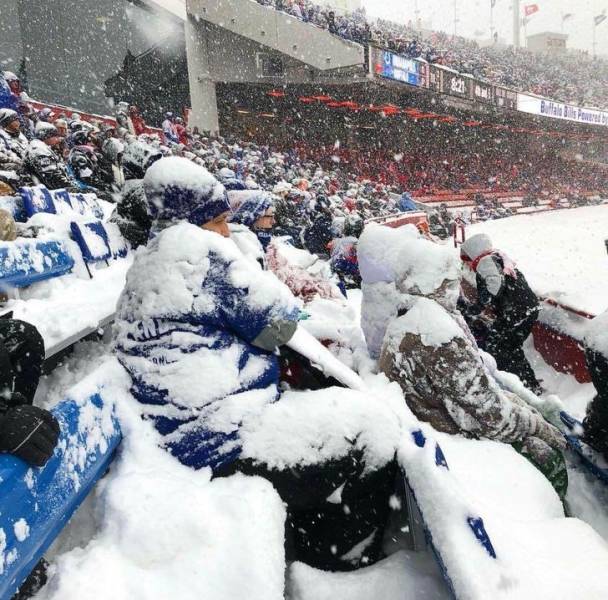 Consequences of Hurricane Mattew in Daytona 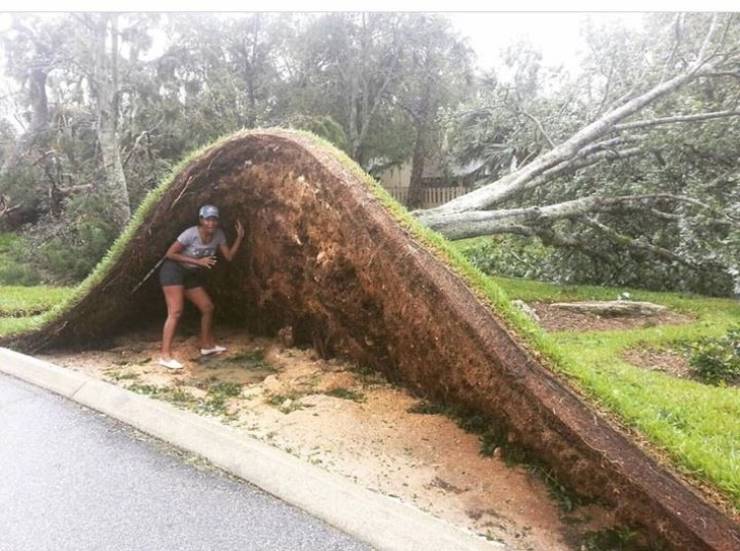 Effects of the heatwave in France 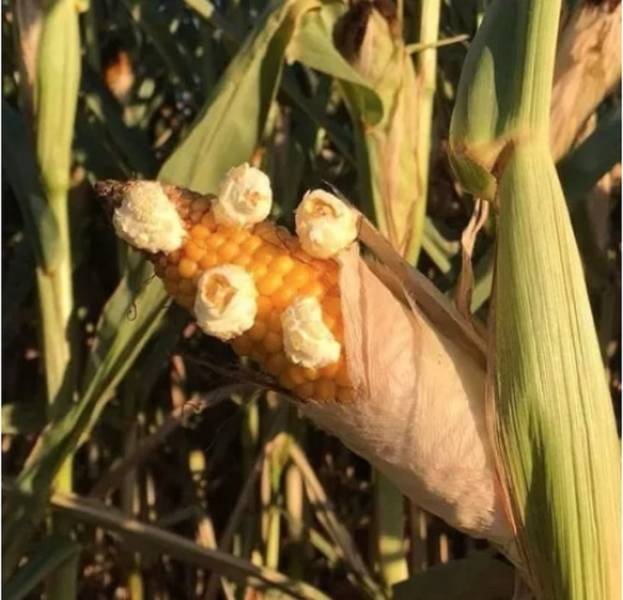 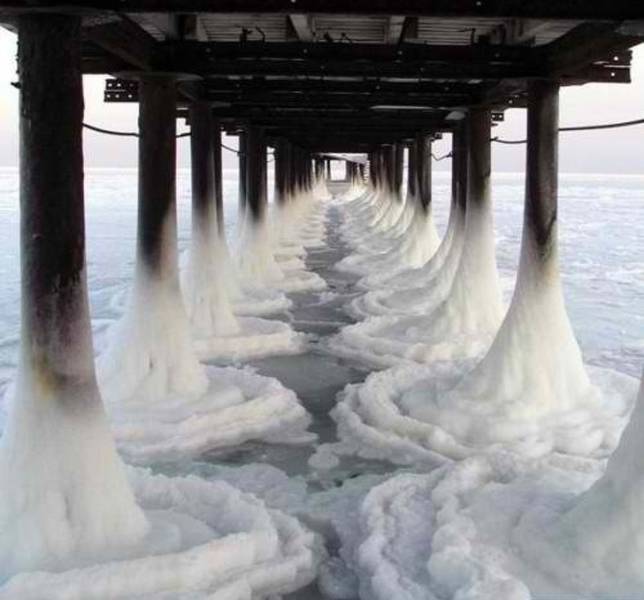 A resident from Texas protects his car from hail with pool noodles. 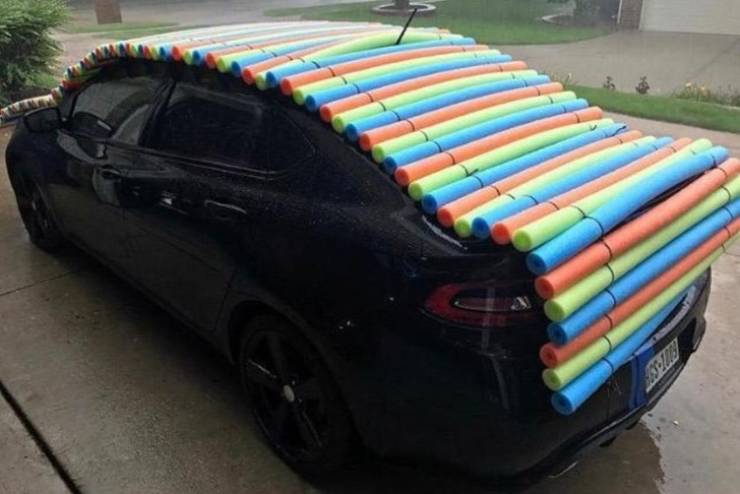 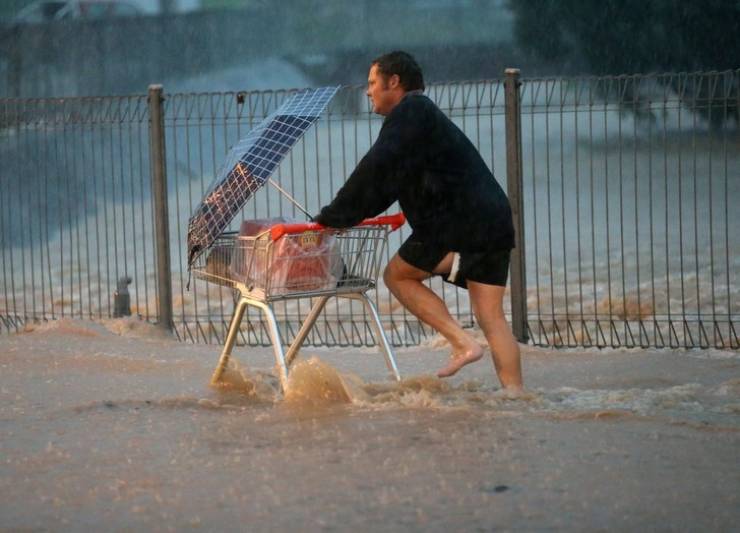 Clearing a telecommunications tower after a snow storm 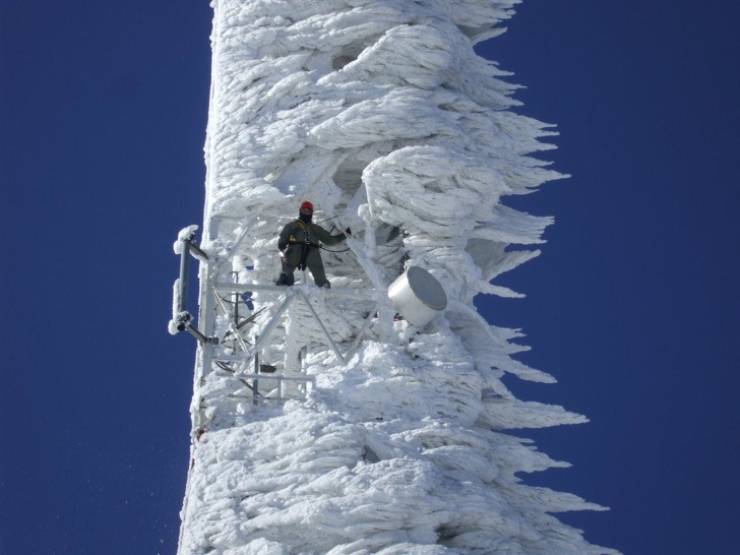 It’s a bit hot in Australia during the summer... 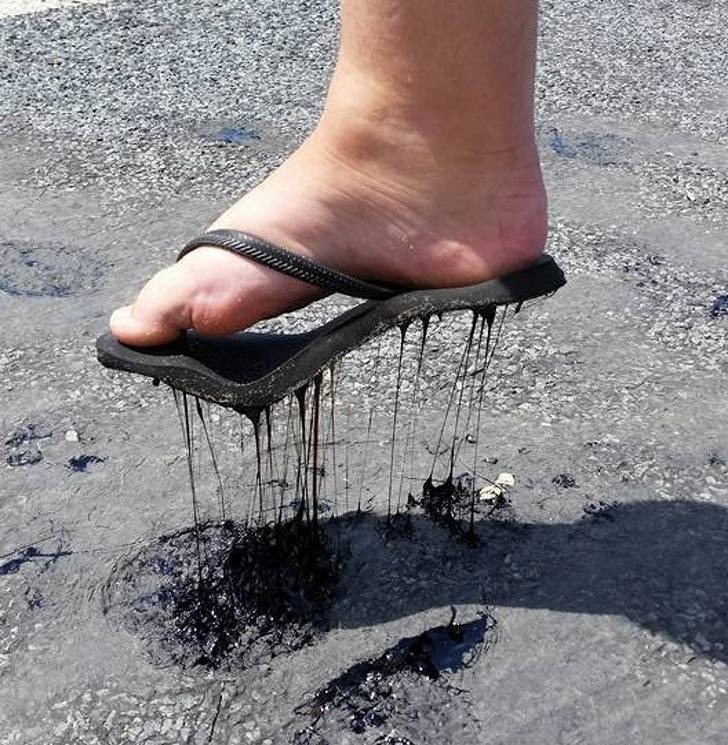 Driving a car in the North Pole might be a bit tricky. 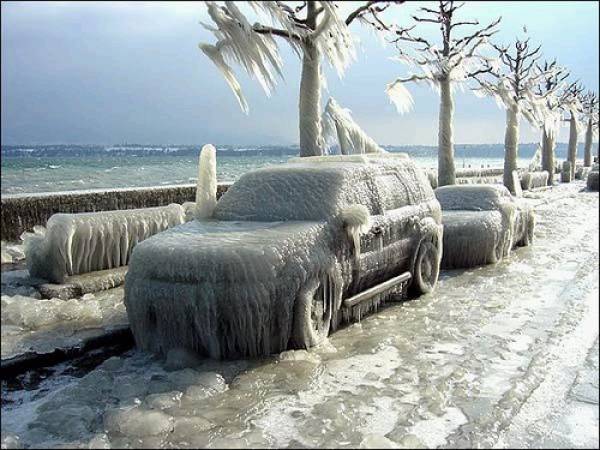 This ceiling fan in Puerto Rico got so hot, it melted. 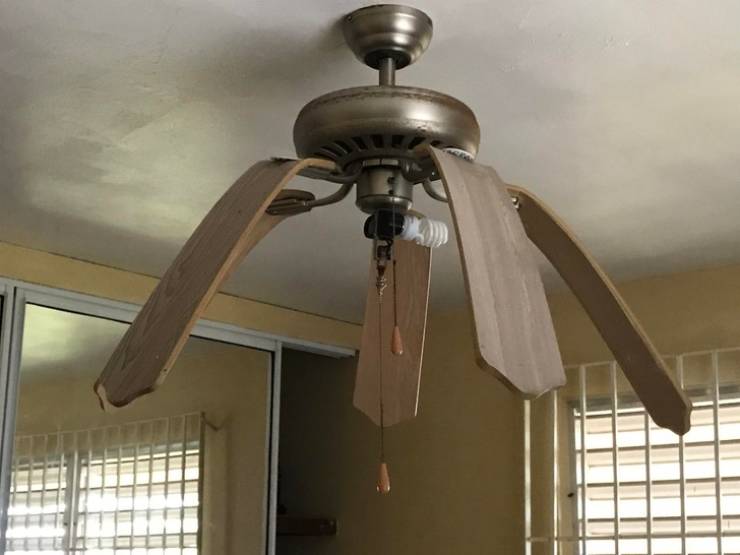 When it’s so cold that even your face and clothes completely freeze: 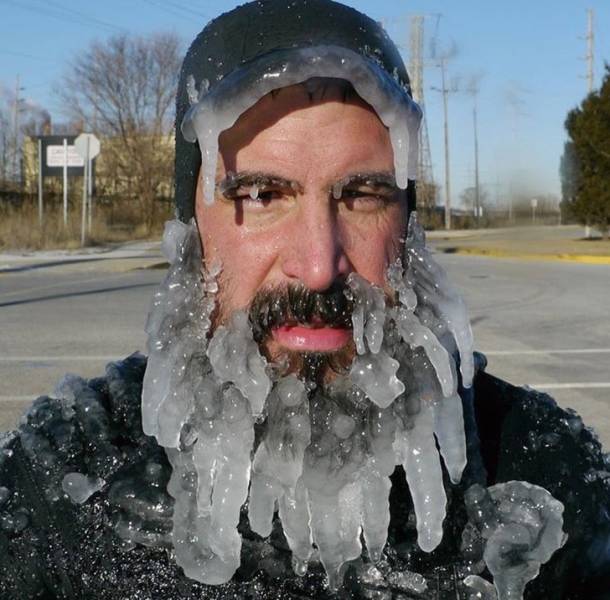 A wild sinkhole in Chicago due to flooding 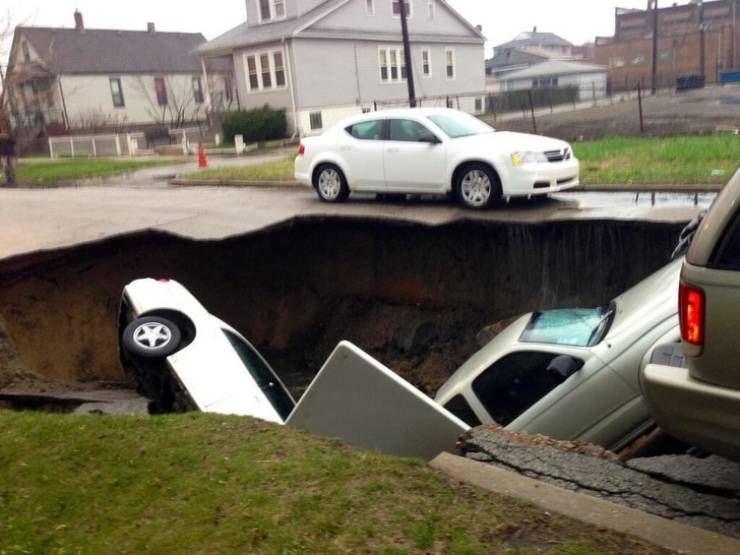 “Trying to make the most of this −40ºF weather” 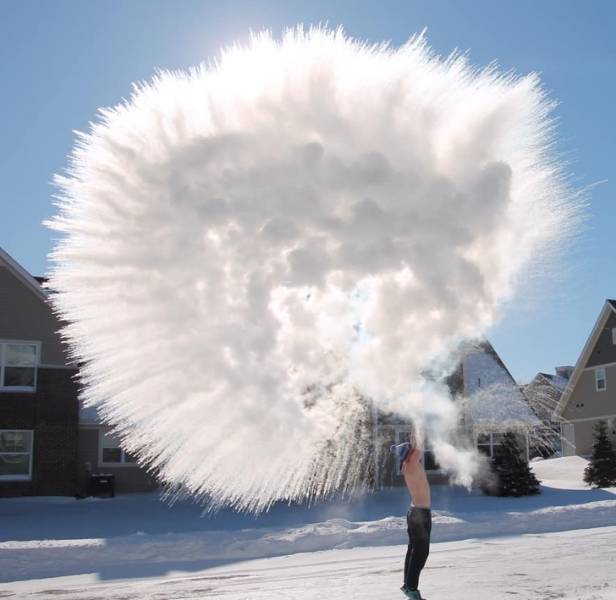 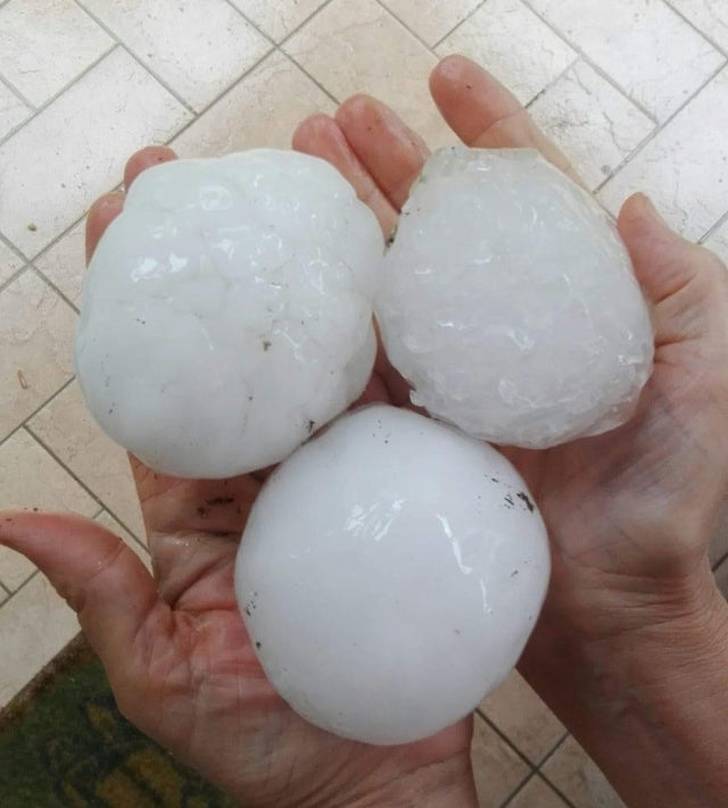 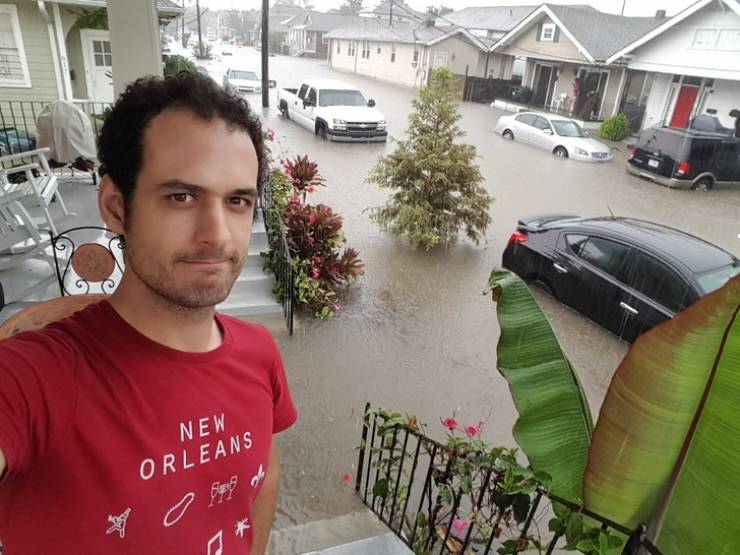 Over 13 ft. (4 meters) of snow at this Riksgränsen ski resort in northern Sweden 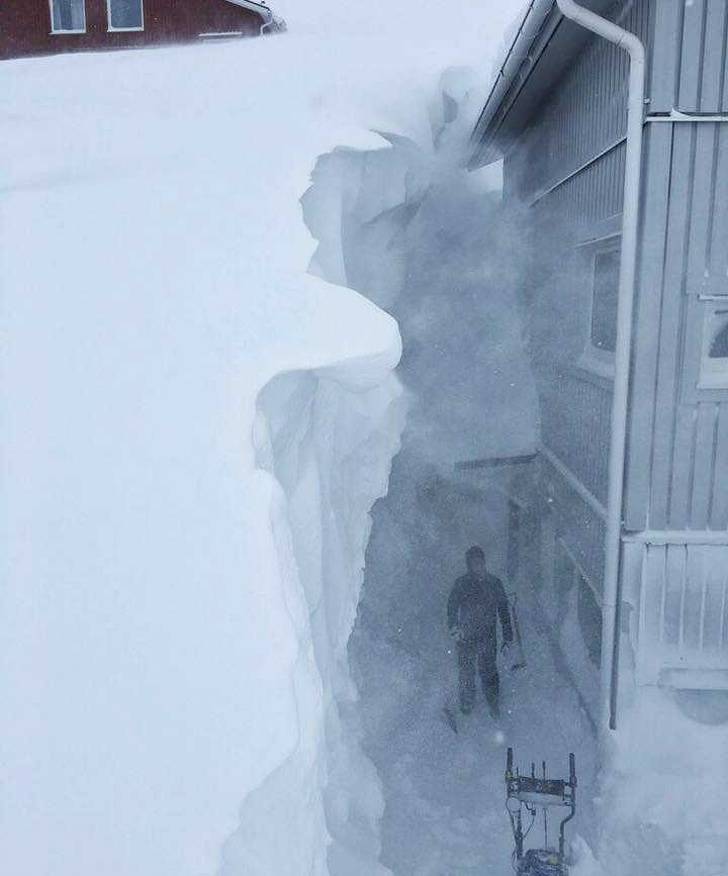 A cedar tree after a storm in central Kansas 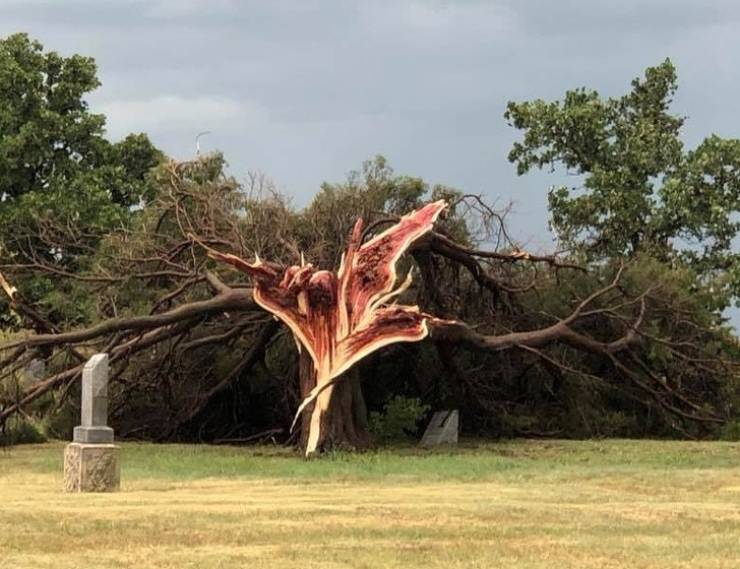 “Took advantage of the heat in Scottsdale and baked cookies in the car.” 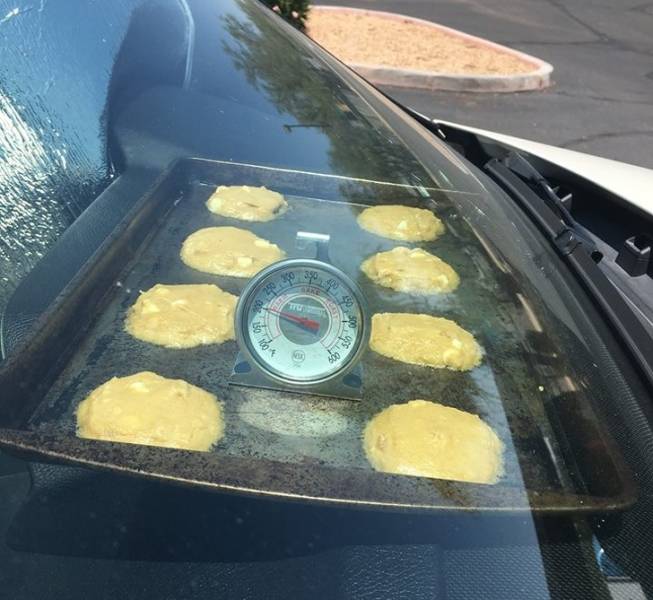 A frozen bicycle after a winter storm in Chicago 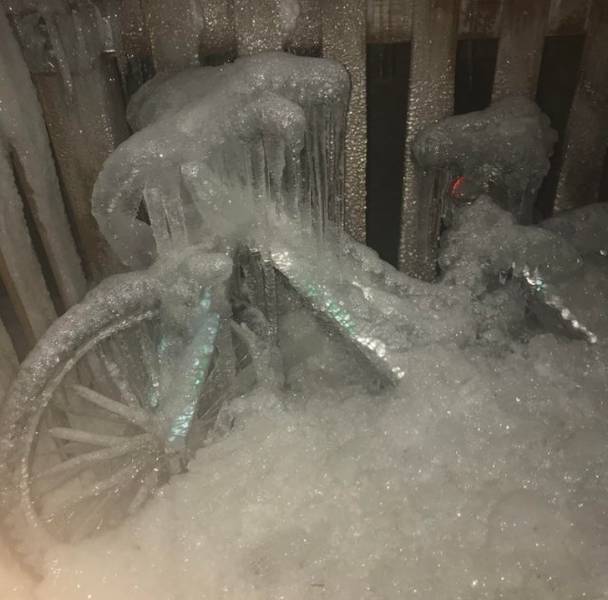 Hail damage to a sunroof 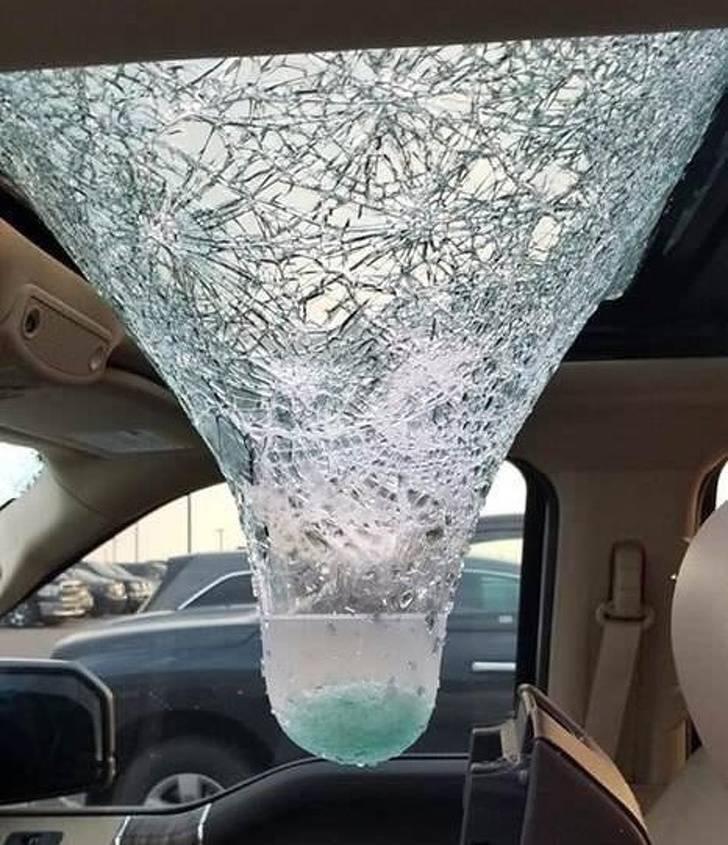 This plastic mailbox melted due to Arizona heat. 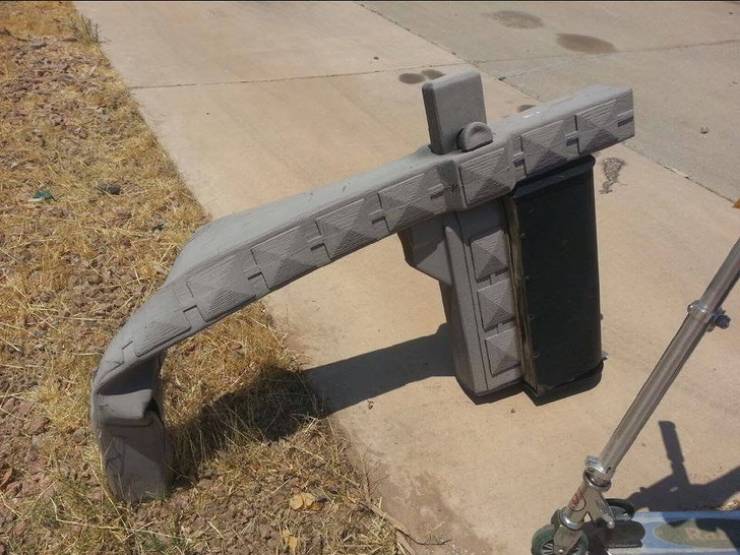 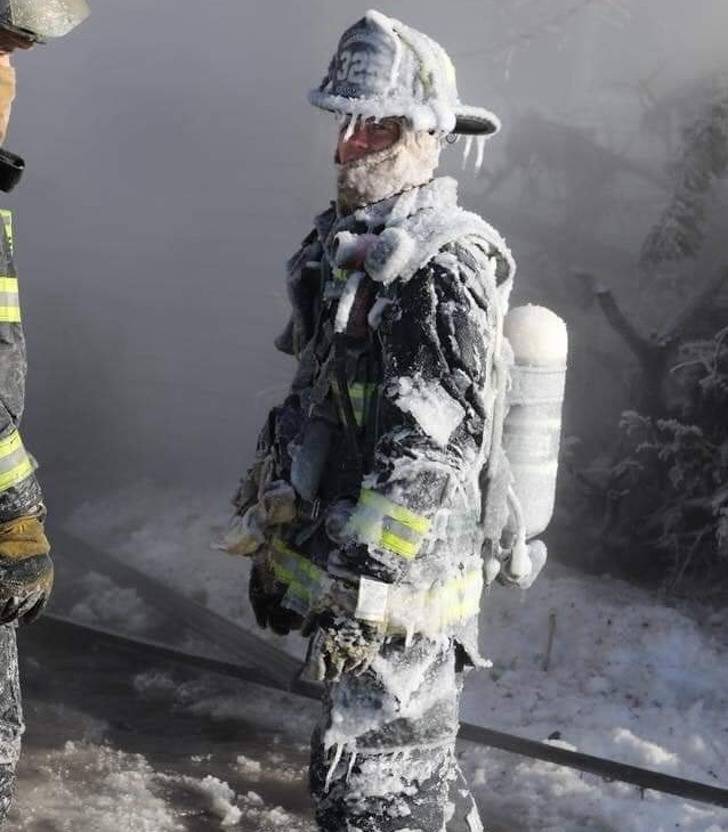 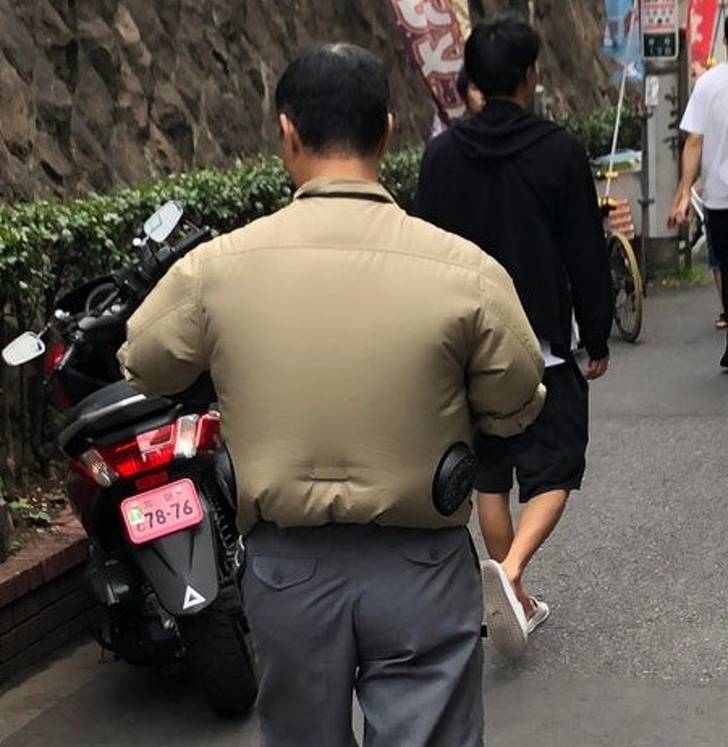 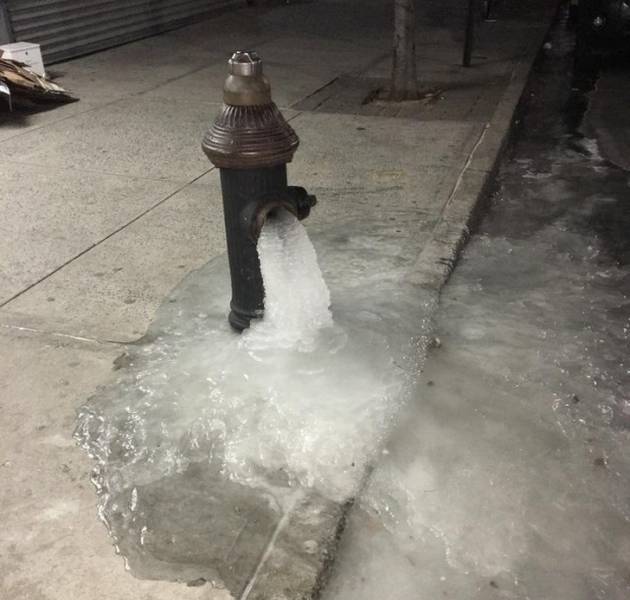 This car just melted due to heat. 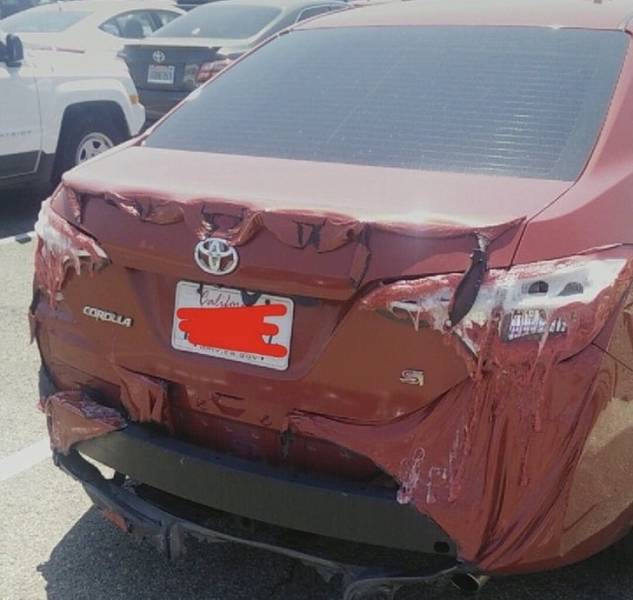 “It’s so cold in Canada that this bus just split in half in front of me.” 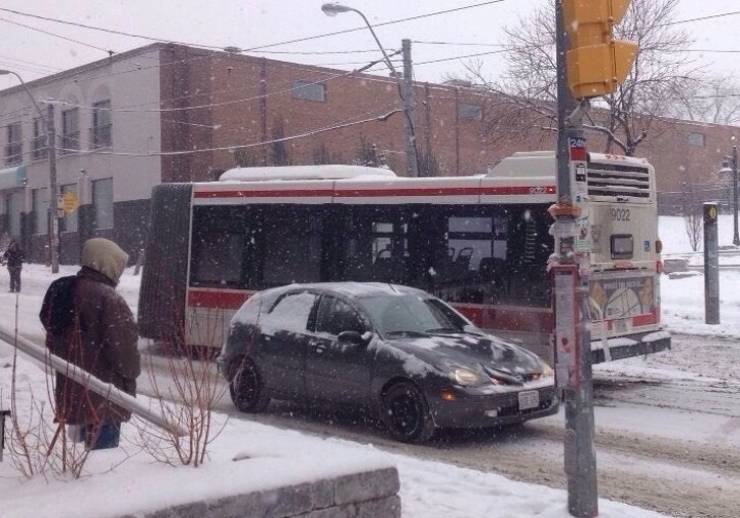 “When you’re flooded but don’t want to get electrocuted” 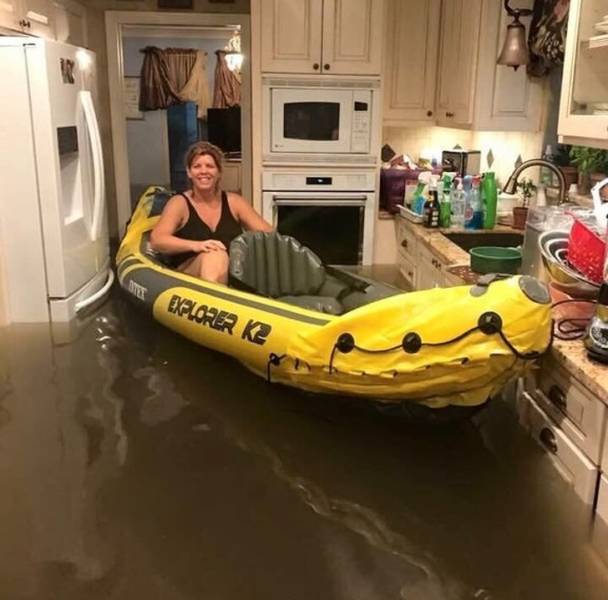