Somehow the snow curled off the roof without breaking and it’s incredibly satisfying to look at. 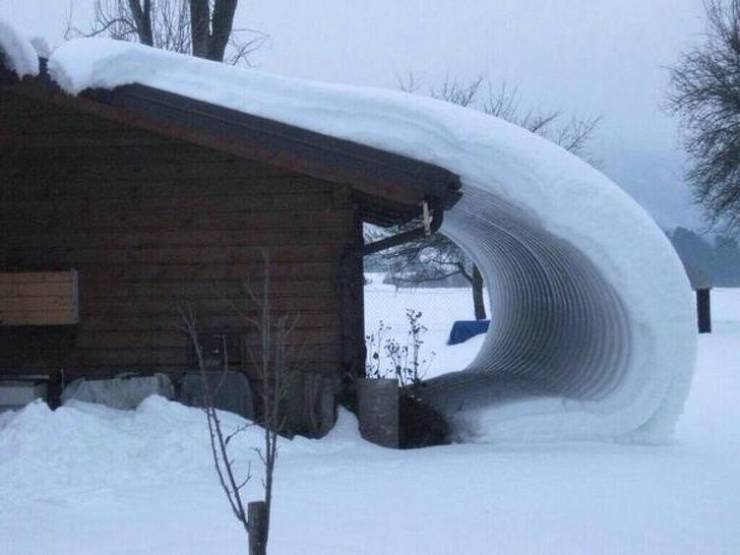 “The tilt of the cruise ship makes it look like the water isn’t obeying the laws of gravity.” 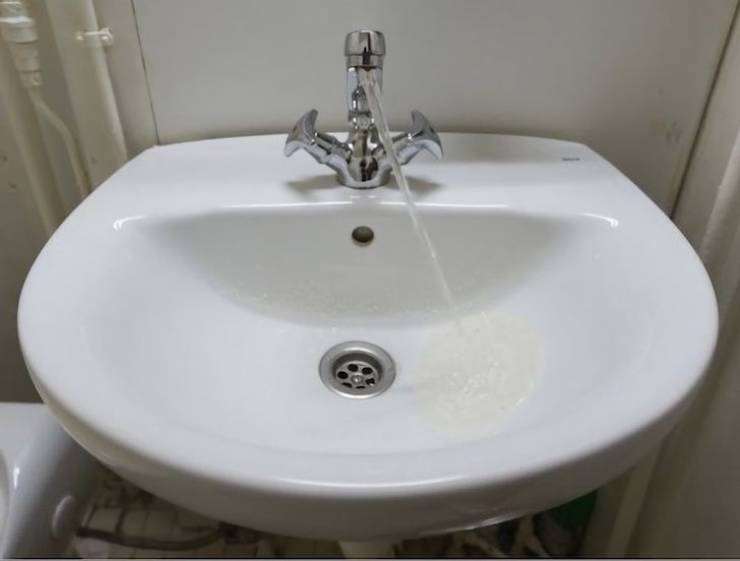 “The shadow and slope make it look like he’s floating.” 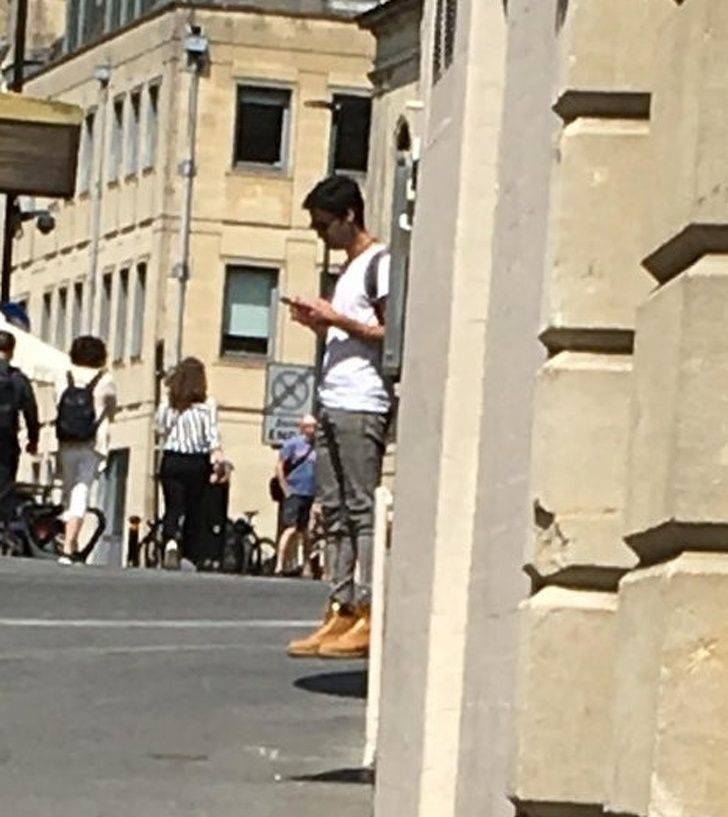 How quickly will you go grab dominoes and try this out? 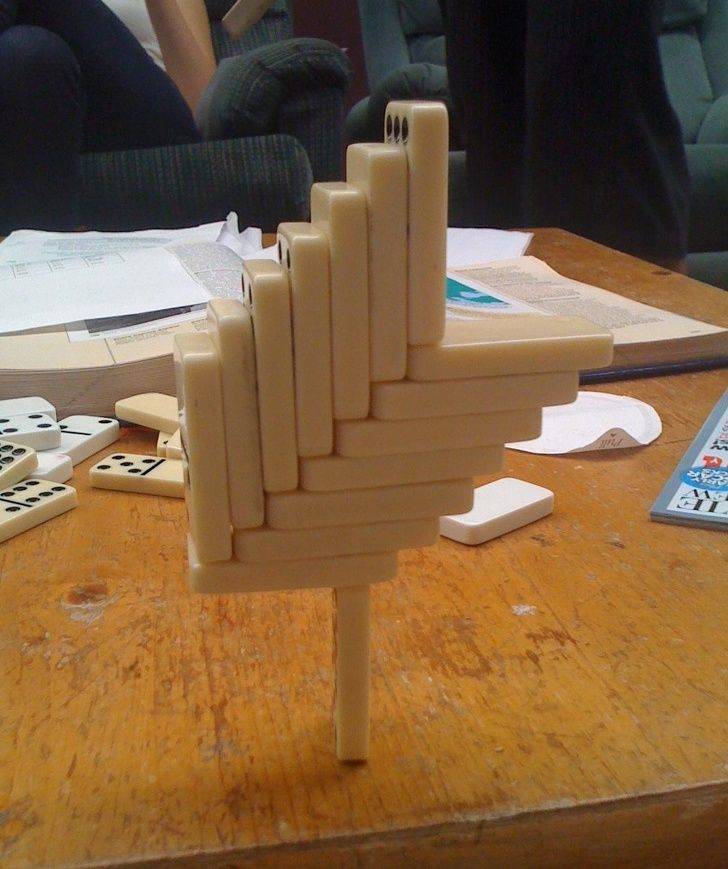 When your mom is busy talking and doesn’t unlock the car: 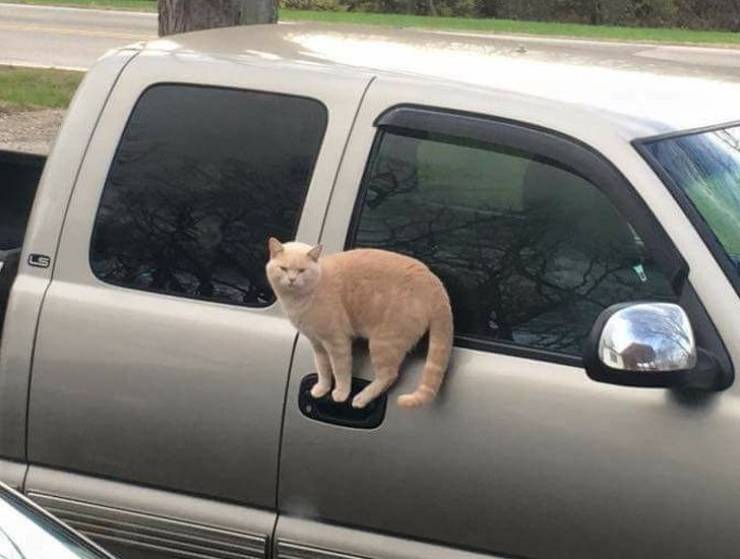 An ice sheet holding onto trees after a flood subsides 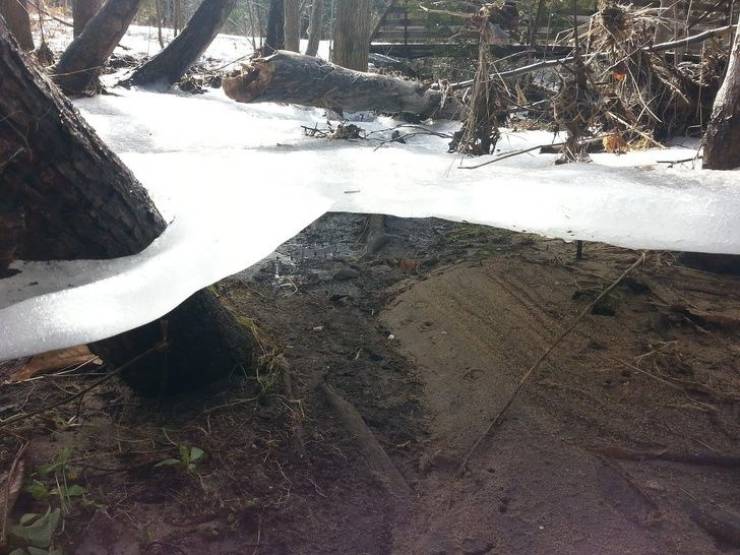 Human Figure by Emil Alzamora defies gravity in the most elegant way. 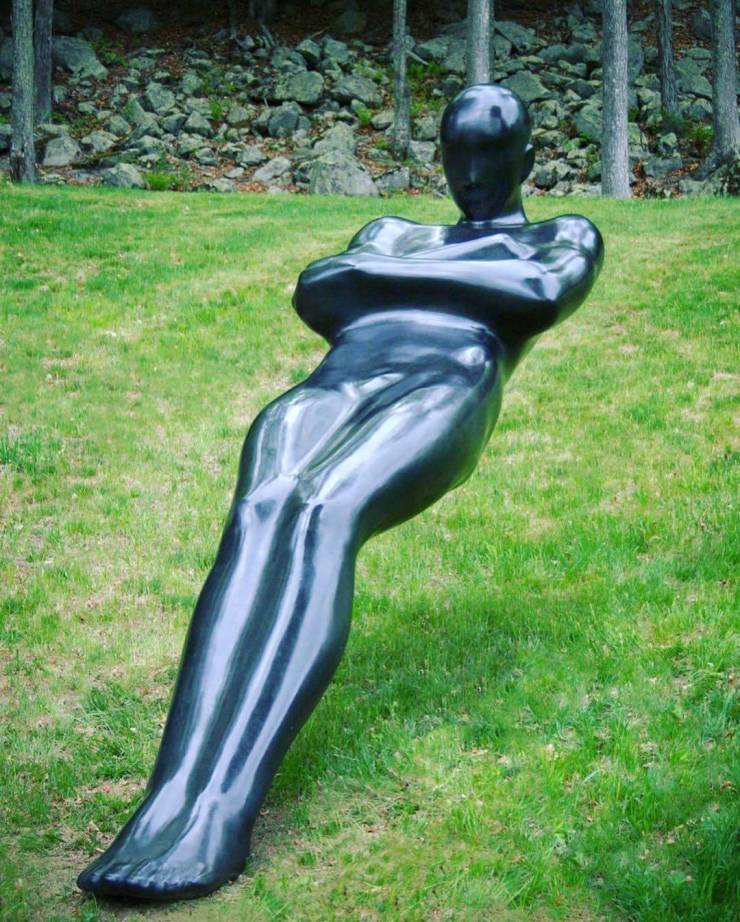 “This Japanese coin is so light it won’t even break the surface tension on water.” 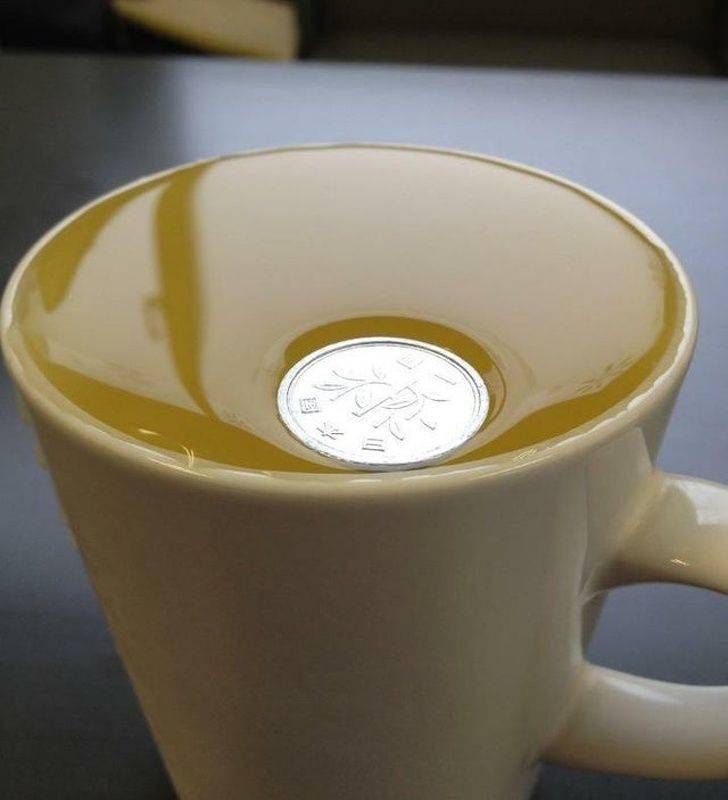 Understanding g-force is the most effective way to pass as a wizard. 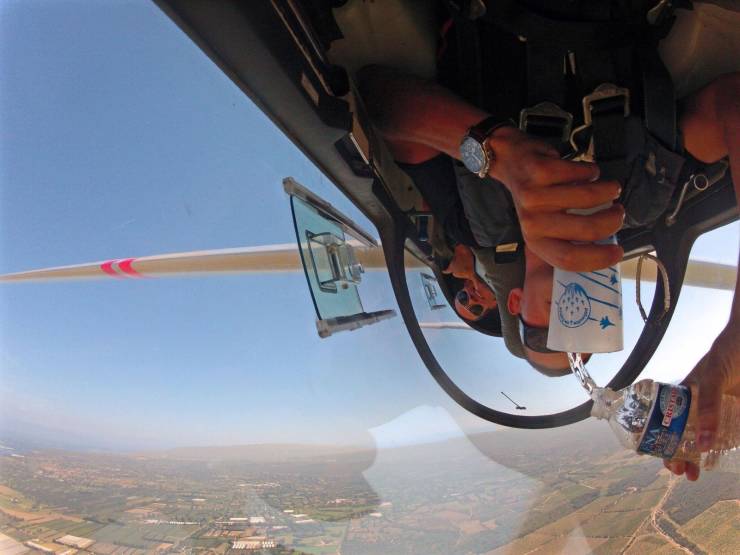 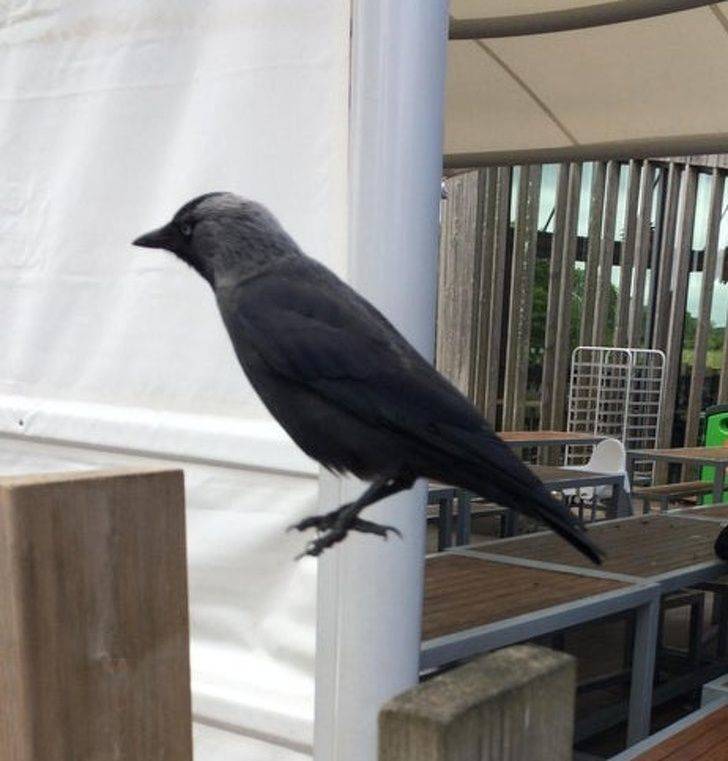 Don’t try this the next time you go bowling... A piece of driftwood that said “no” to actually drifting 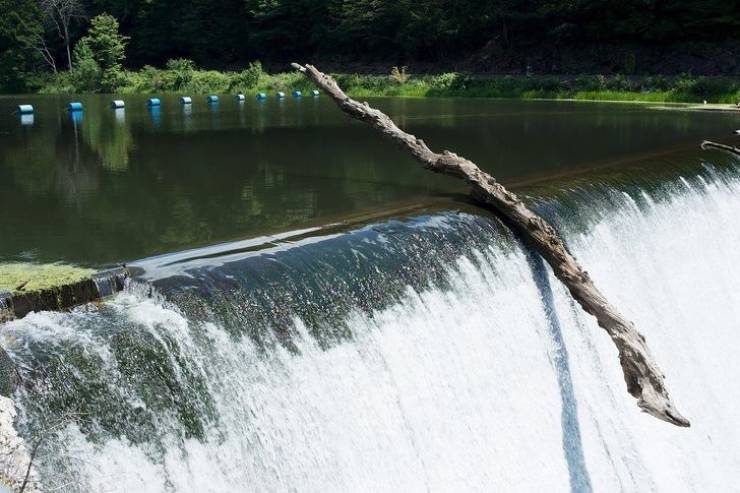 We should just consider cats the masters of breaking rules and laws. 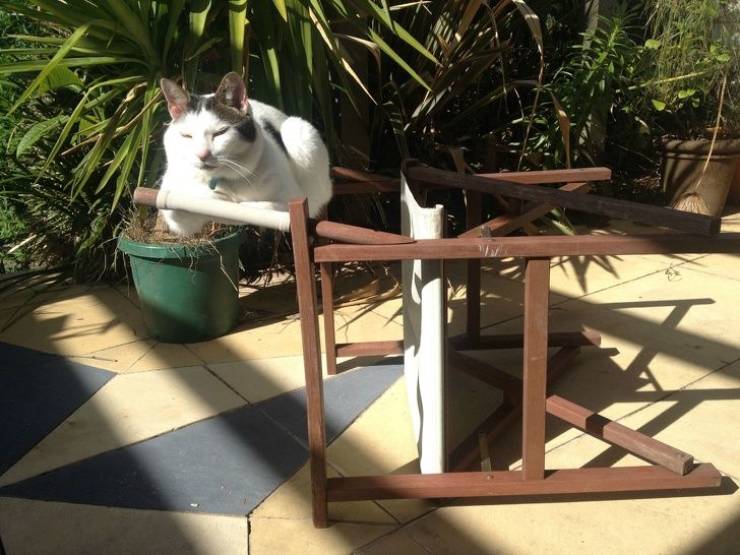 “The logical explanation is good timing but still, I have doubts.” 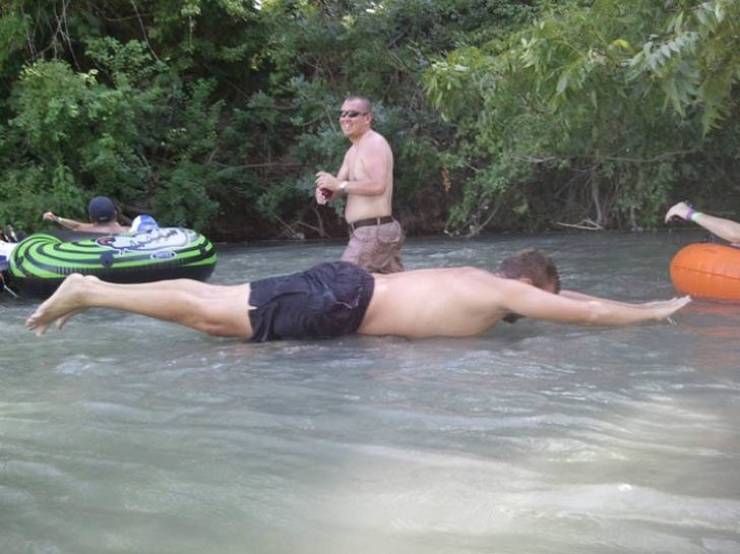 A fine example of a Fata Morgana, a mirage caused by changes in temperature which bends rays of light. 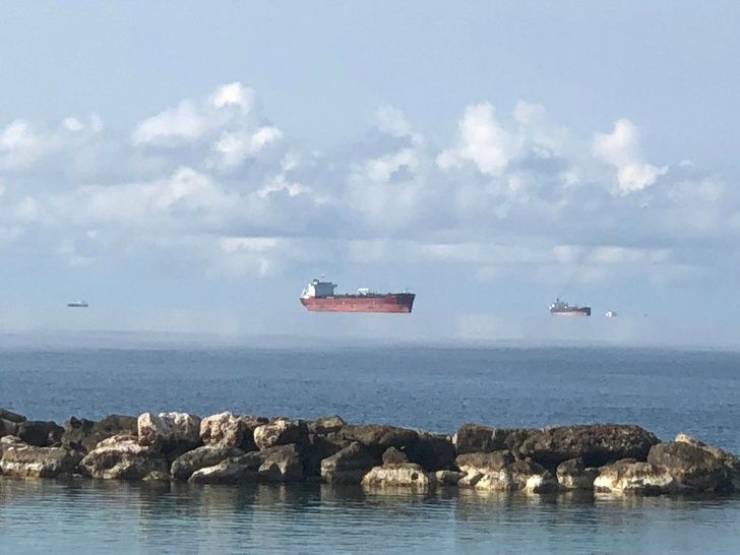 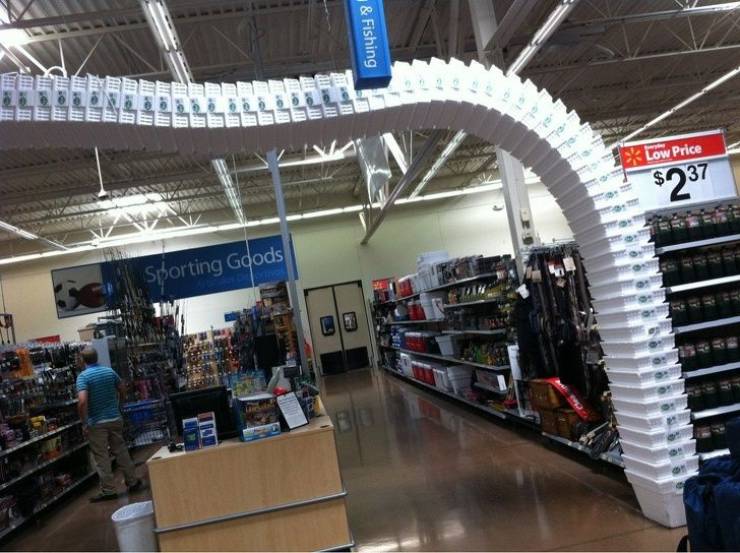 “I have so many questions.” 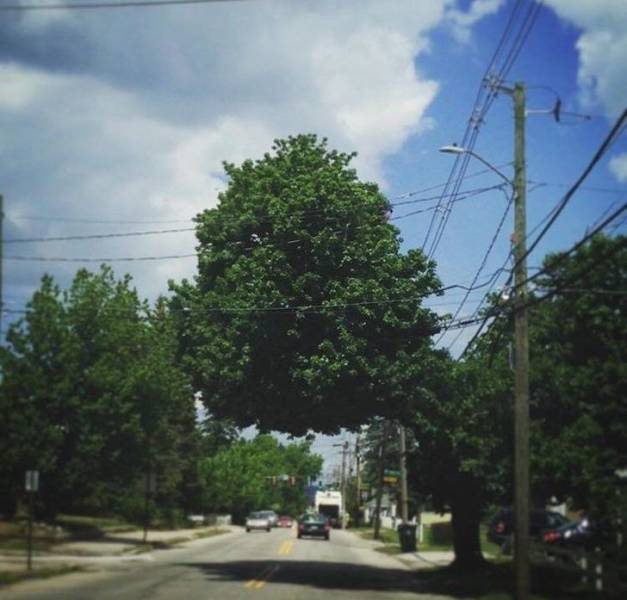 “My dog’s bone stands upright because of the way she chewed it.” 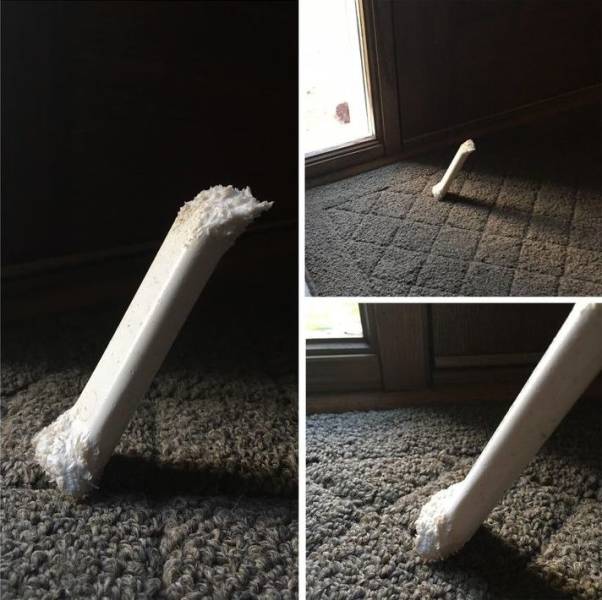 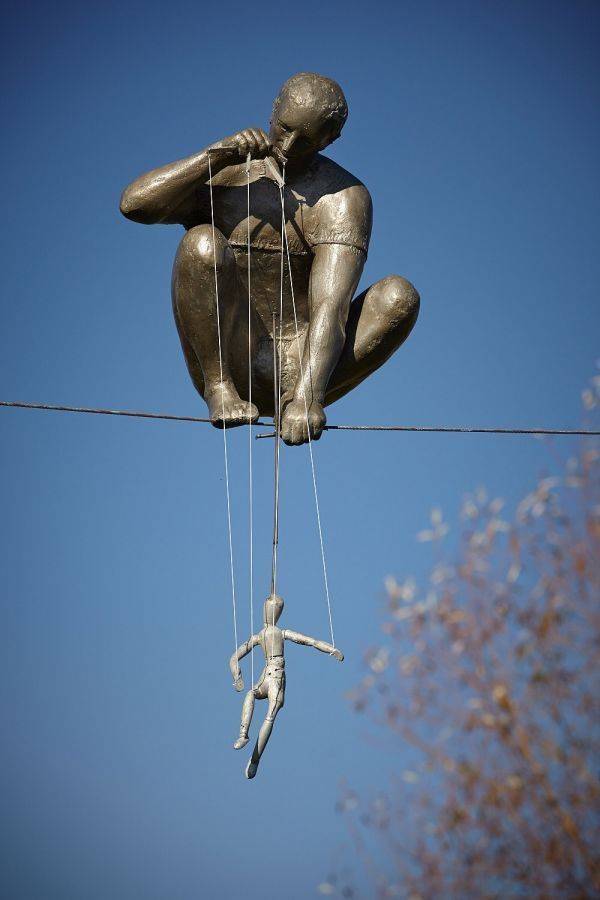 It’s getting ready to go Back to the Future. 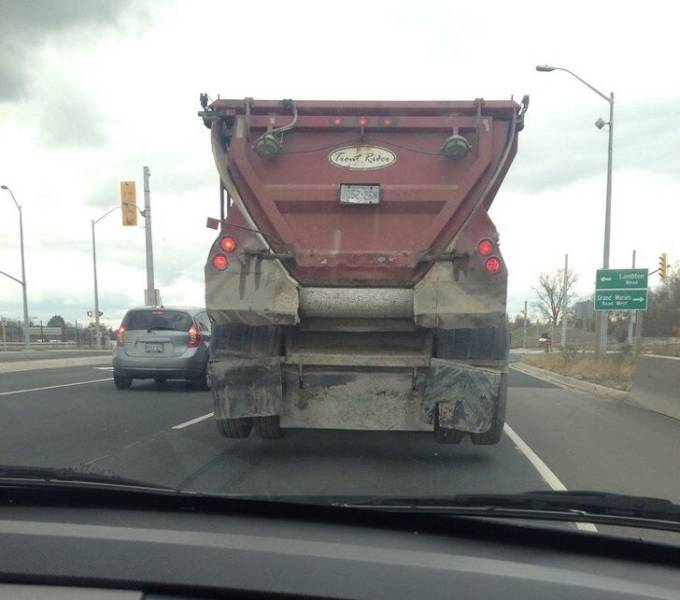 Smarter 1 year ago
#2 and the 'taint' of the cruise ship turns it yellow..
Reply
0

Faster 1 year ago
@#8 I have one of these, amazes people when I show this "trick"
Reply