You May Be Using These Things Every Day, But You Didn’t Know These Facts (24 pics)

Bubble wrap was originally invented as a type of textured wallpaper for homes. A year into production, people discovered it was the perfect tool for protecting breakable items. 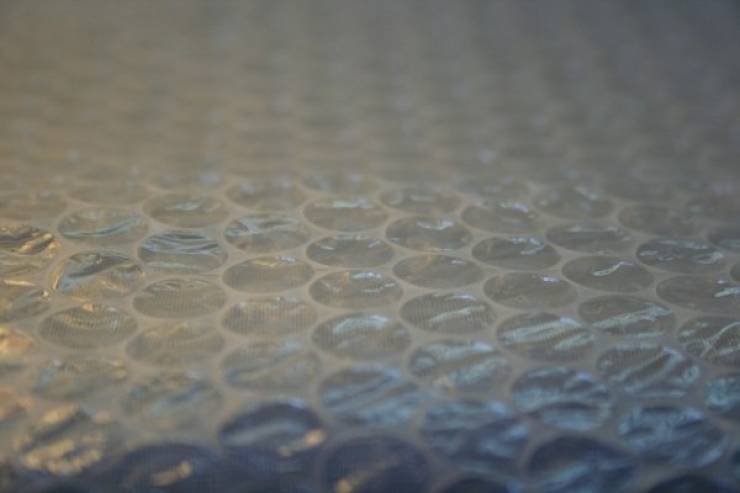 There are 85 ways to tie a necktie, according to research conducted by Thomas Fink and Yong Mao at Cambridge. 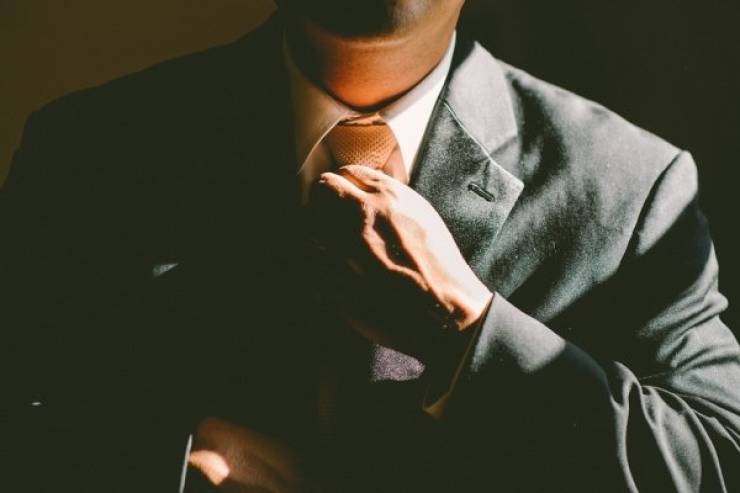 The modern tradition of singing happy birthday and blowing candles out on a cake appears to originate in eighteenth century Germany. Count Ludwig Von Zinzindorf was especially known for throwing lavish parties with candle-filled cakes. 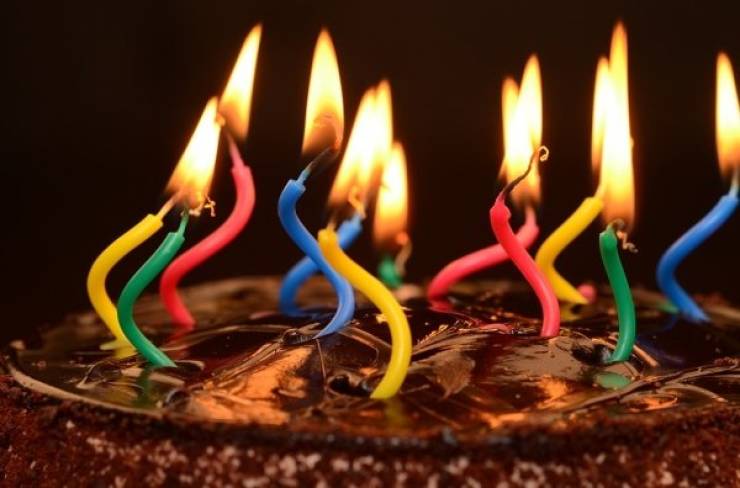 The barcode was created using a system of scanning based on the principles of Morse code. 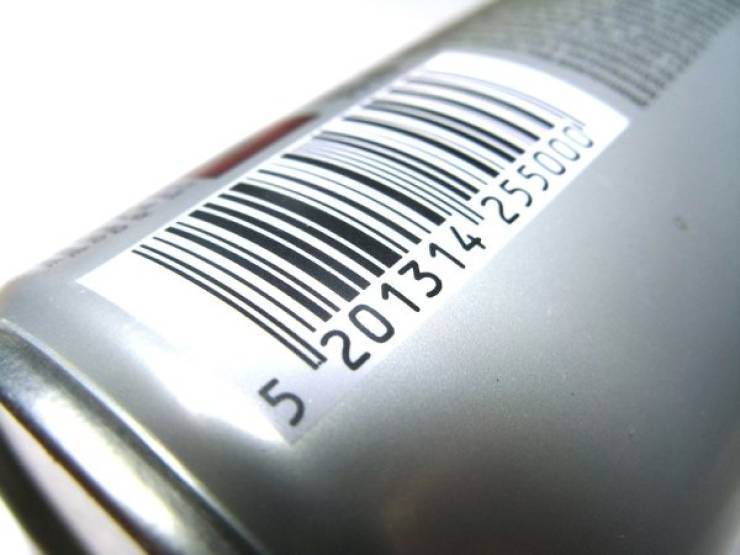 The prototype for the chainsaw originated from a small handsaw invented by doctors to manually widen a woman’s pelvic bone during childbirth. 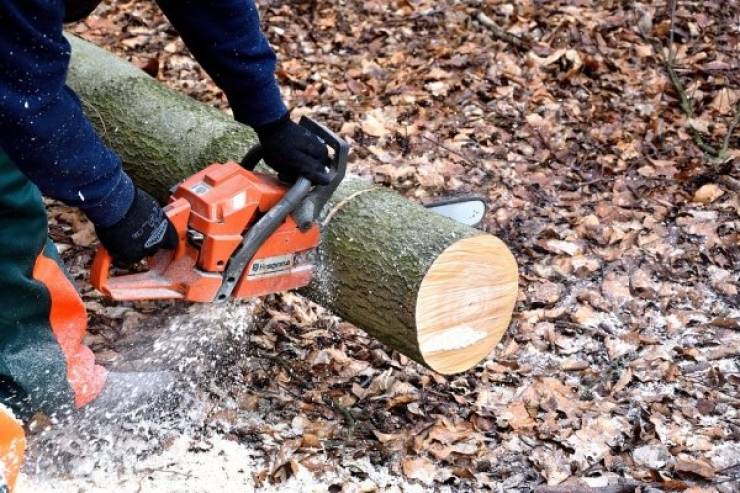 Lisa Lindahl invented the sports bra after hearing complaints about exercising in regular bras. Her husband suggested she should design a jockstrap for breasts, thus the first sports bra was called the ‘jogbra.’ 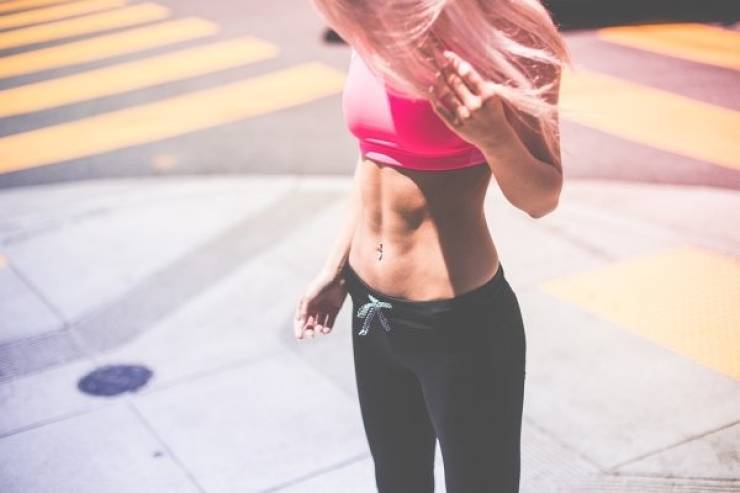 In 1991, researchers at the University of Cambridge were sick of getting up to check and see when their coffee was done. A program was created that transferred video of the coffee pot to a computer and the webcam was born. 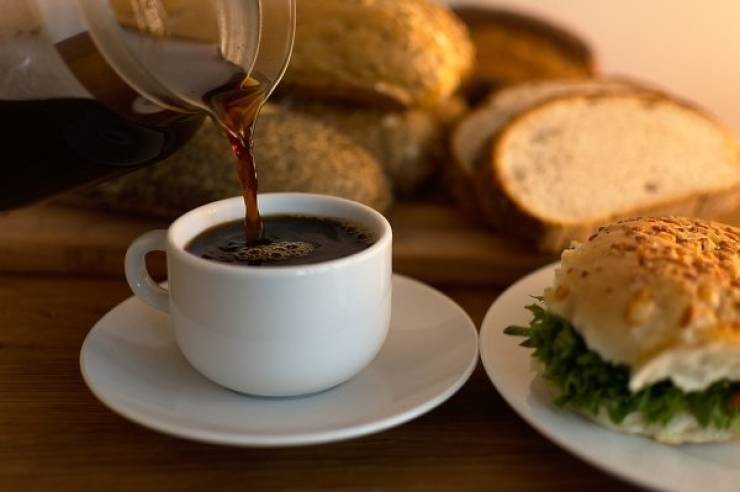 Although commonly associated with Switzerland and Germany, the garden ornaments date back to Ancient Roman times when people used to place small statues of the fertility god Priapus in gardens around Rome. 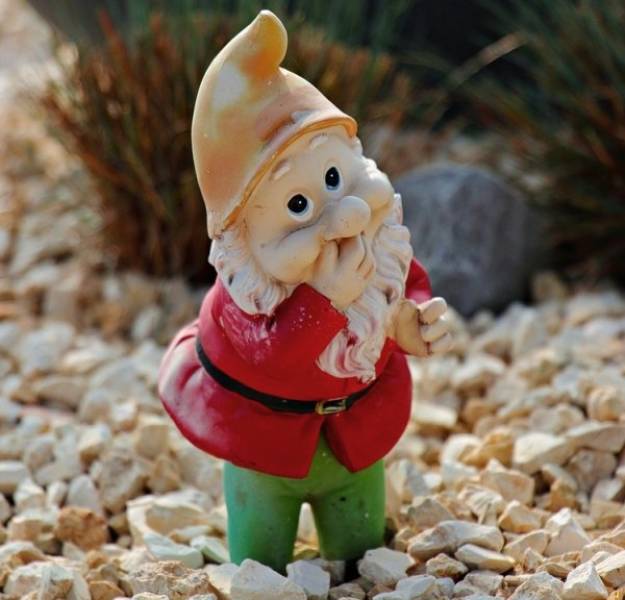 The common cleaning product was originally invented by a German physician to cure the cholera epidemic of the late 19th century. 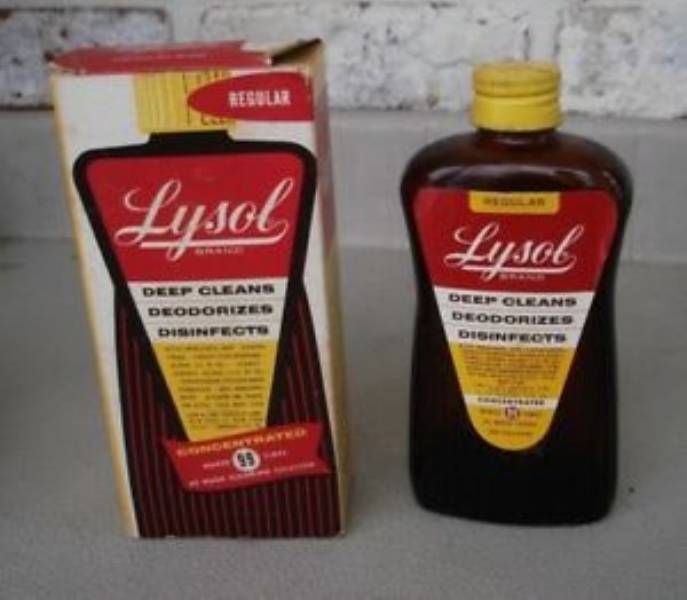 Ruth Graves Wakefield created the chocolate chip cookie in 1938. She sold the recipe to Nestle for $1 and a lifetime supply of Nestle chocolate. 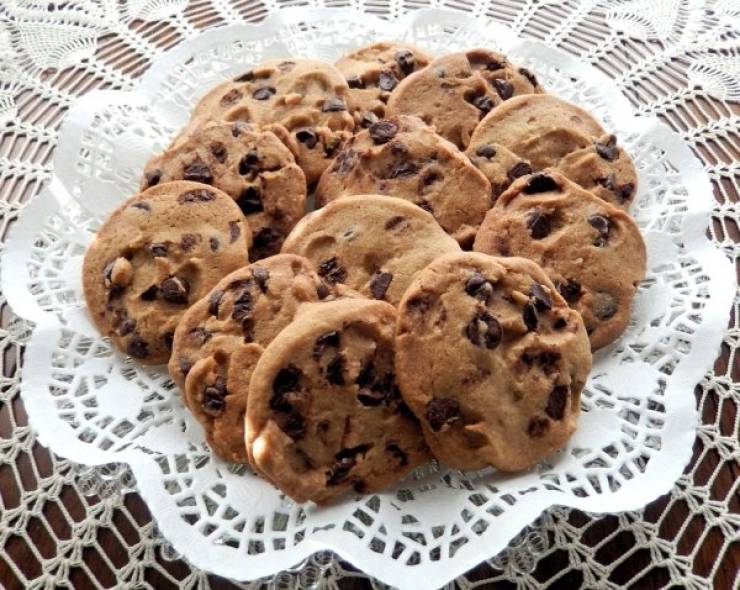 Velcro was invented in 1941 after a Swiss engineer wondered why Burdock seeds would get stuck to his dog. He fashioned a similar effect with fabric and created this common product. 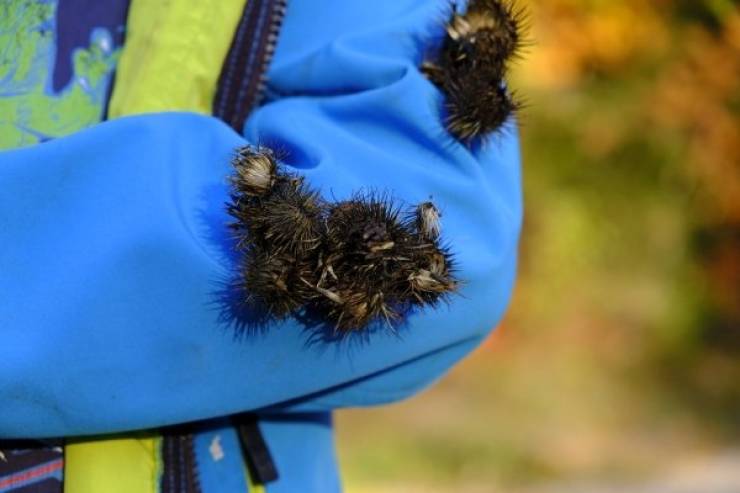 The famous toy was originally used to clean soot off of wallpaper. 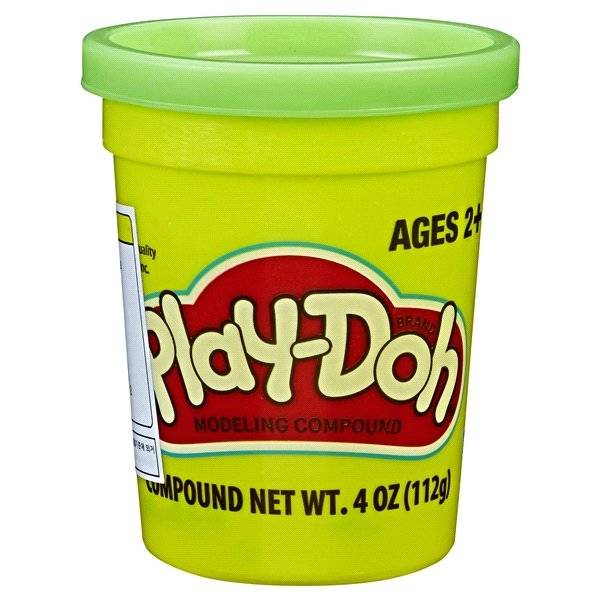 Before rubber erasers were invented in 1770, the most common method of erasing pencil marks was crustless bread. 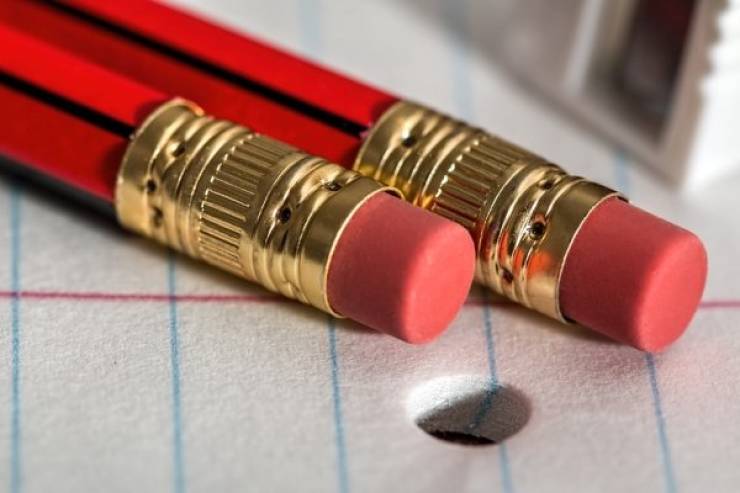 The device was originally referred to as ‘the turtle’ due to its hard shell on top and moving parts underneath. 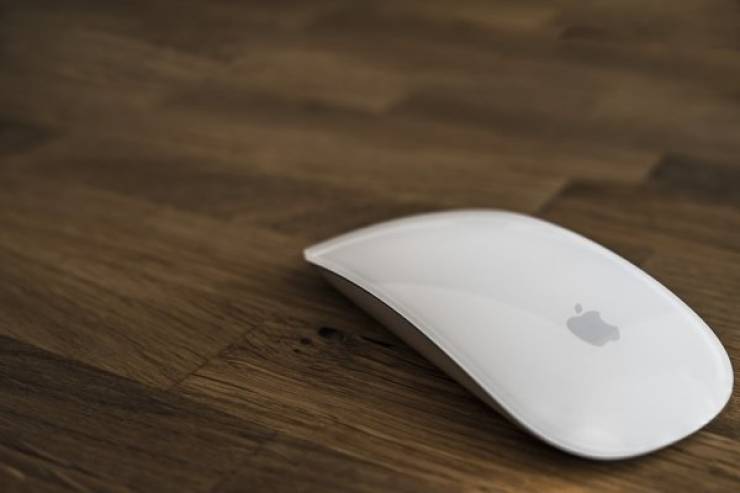 One of the first powered vacuums was invented in 1901. The machine was so large it had to be carted around on a horse-drawn carriage, which made the service very expensive. 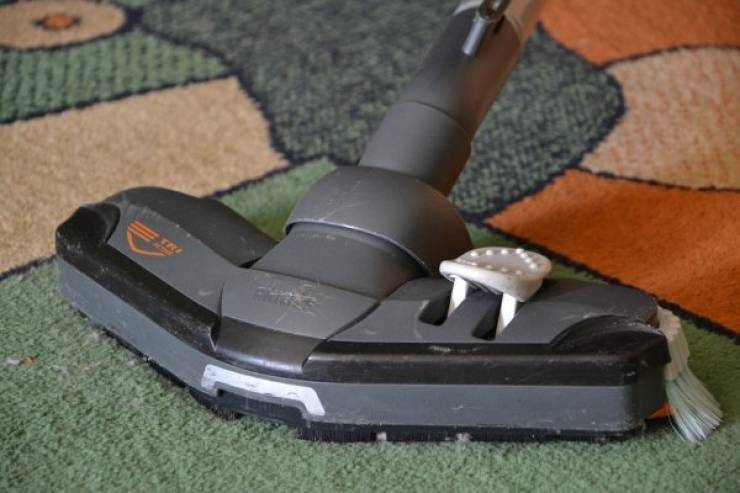 The original patent for the zipper in 1851 was called the ‘automatic, continuous clothing closure’ and was not available on the public market. 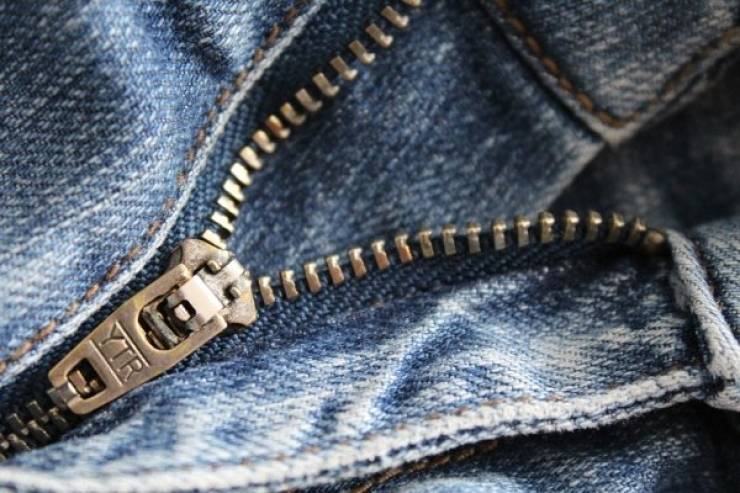 While a handy tool in modern times, remains of cavemen reveal tooth markings that indicate the use of a teeth picking tool. 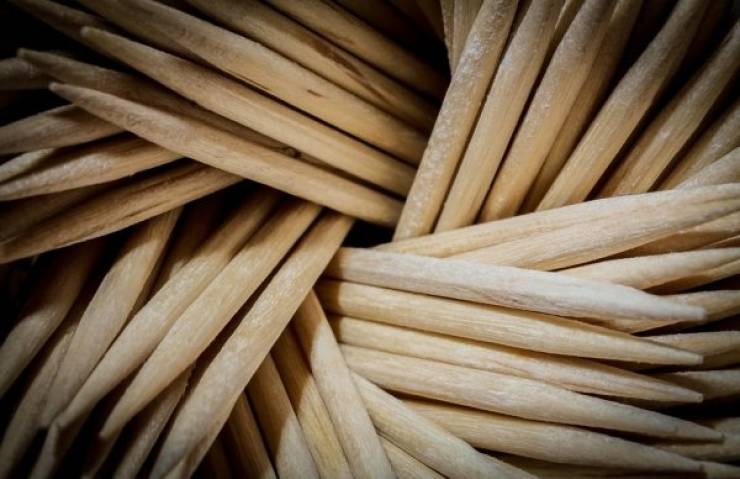 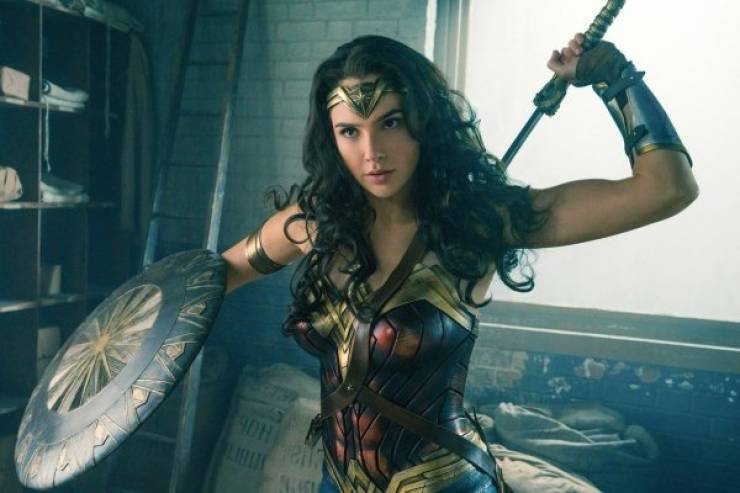 In 1891, Wrigley’s company started off making scouring soap and baking powder. In an attempt to help sales of baking powder, two free packages of gum were offered with the product. The chewing gum obviously turned out to be more popular than the baking soda. The fortune cookie was first created during the railroad expansion in California during the gold rush. Japanese and Chinese restaurants popularized the dessert. 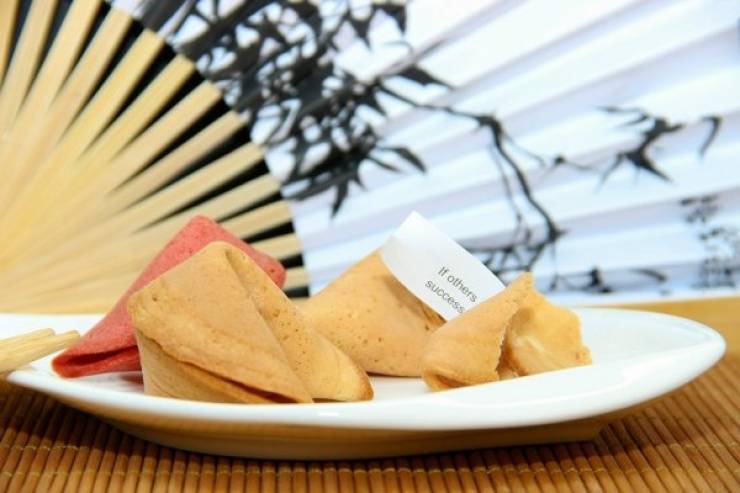 The hole commonly found in the top of pen caps is actually there to prevent choking hazards. 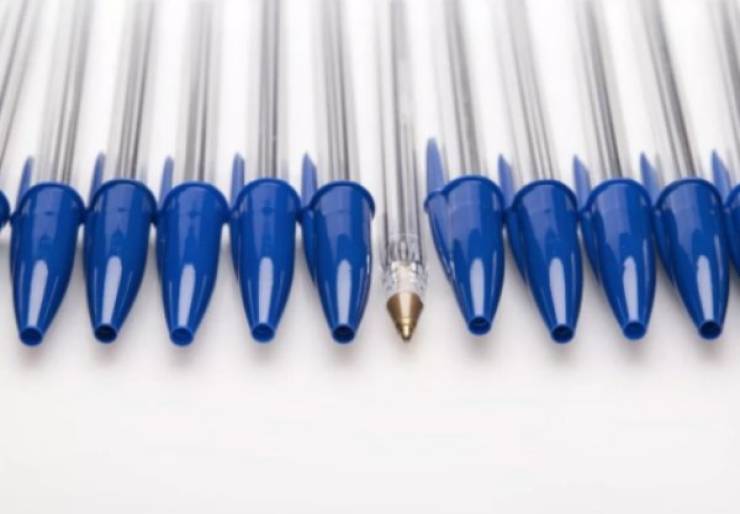 Wearable eyeglasses have been around since 1284, originating in Italy. 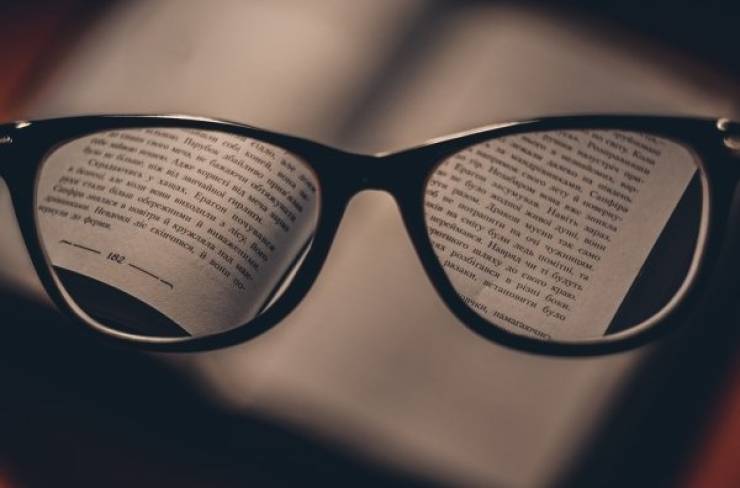 High heels were originally invented for men after it was realized the design of the shoe would allow feet to stay more firmly in stirrups. By the 17th century, both men and women wore high heels as a symbol of wealth. 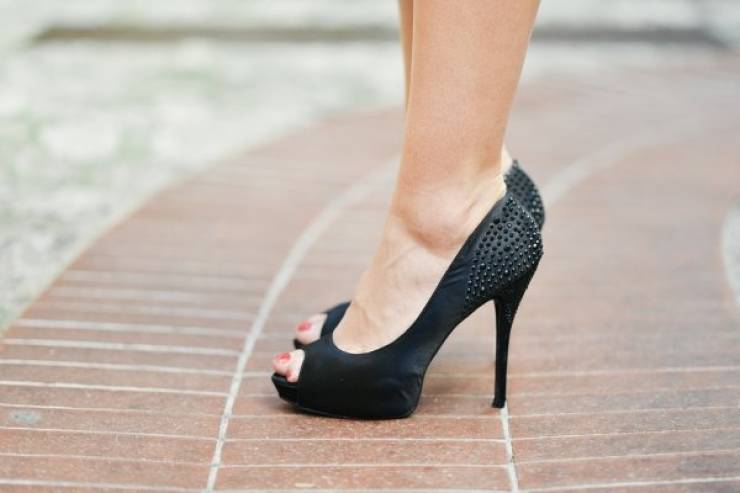 The QWERTY design we use today was invented in 1872 for typewriters because typists were getting too fast for the machines to keep up with. This slowed people down a bit and kept typewriters from becoming jammed. 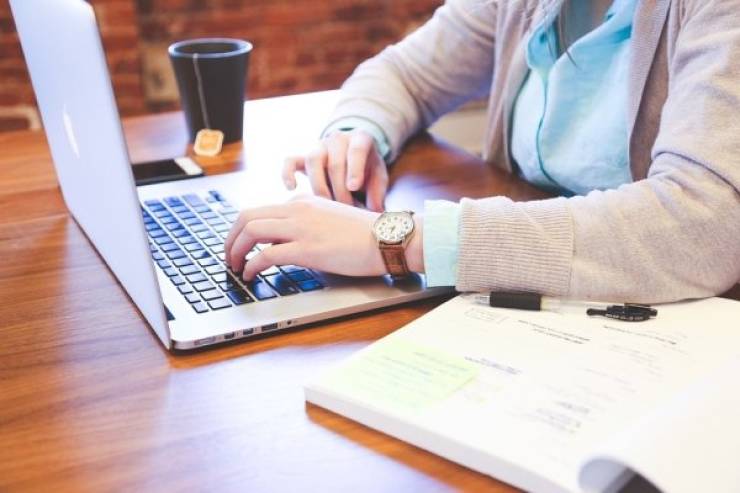 Gun 3 year s ago
#24... And here am I believing that it had a lot to do with balancing out the common and less common letters so all fingers can can be best utilized
Reply
2

Tymusz 3 year s ago
#14 The turtle was a completely different device. It was a robot that was programmed using the Logo programming language.
Reply