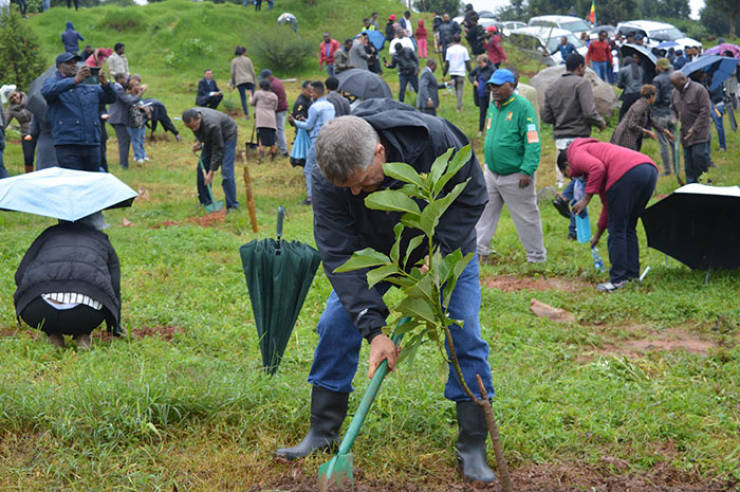 The big day was on July 29 when people gathered in 1,000 sites all across the country with a goal to plant 200 million saplings. The goal in itself was ambitious but by the end of the day, government officials declared that actually over 350 million trees were planted, exceeding the original plan by almost double. 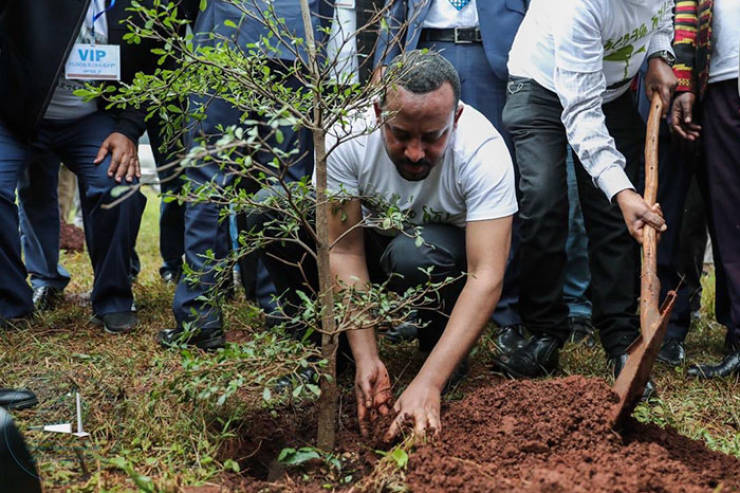 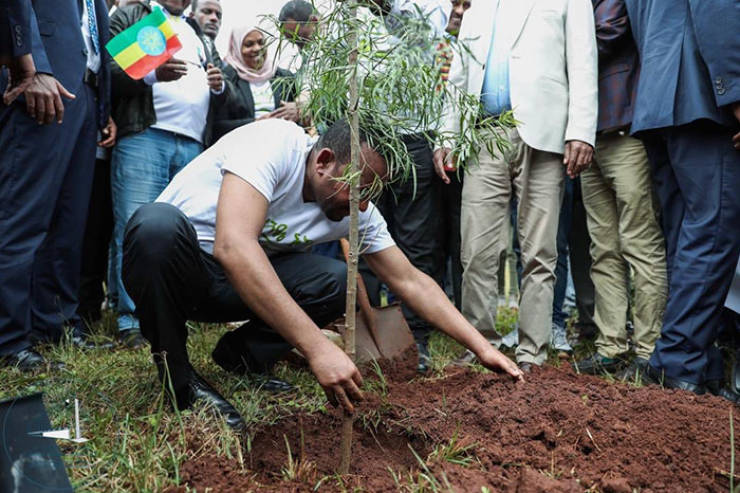 Ethiopia’s Minister of Innovation and Technology posted a tweet where he claimed that people who took part in the initiative managed to get an astounding amount of trees planted—353,633,660 saplings in 12 hours. Quite a feat for everyone involved, from humanitarians to students, government officials to environmentalists. Although the record hasn’t been verified, the sheer amount of trees planted would easily beat the current record of 50 million trees planted in one day, which was achieved back in 2016 in Uttar Pradesh, India. The Indian attempt is officially confirmed by Guinness World Records as ‘Most trees planted in 24 hours (team)’. 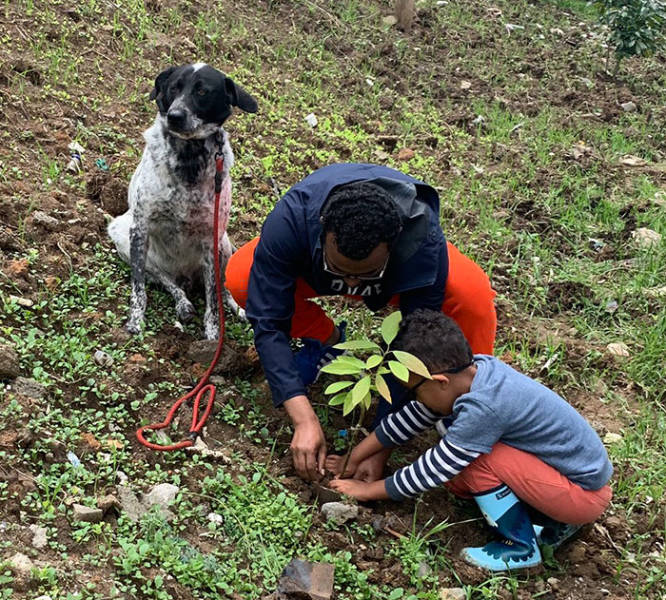 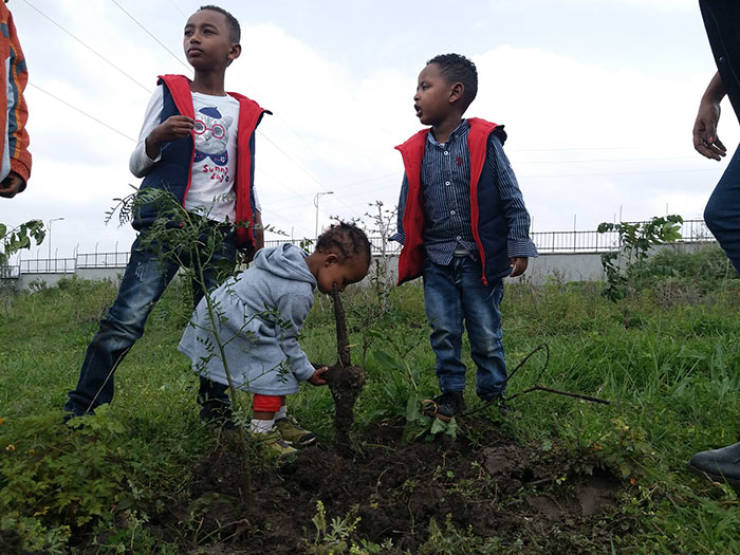 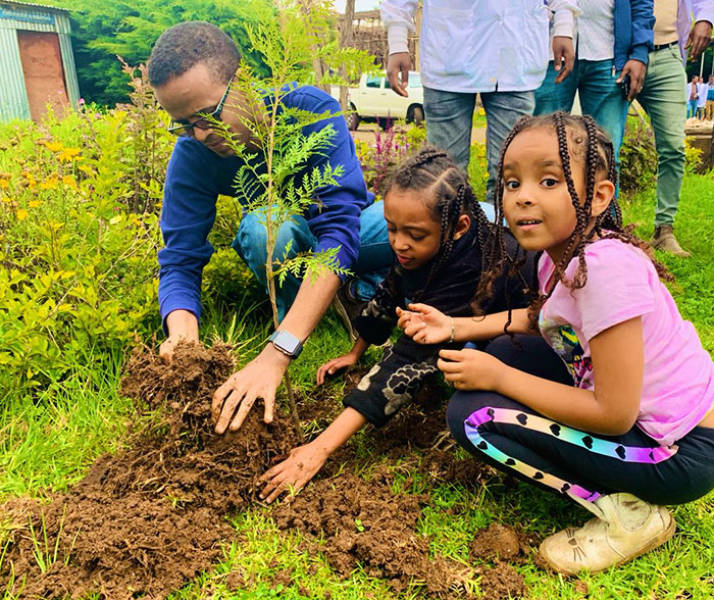 It has been reported that some schools and public offices were shut down for the day to allow as many people to join the effort. The Prime Minister himself led by example as he planted the first sapling. 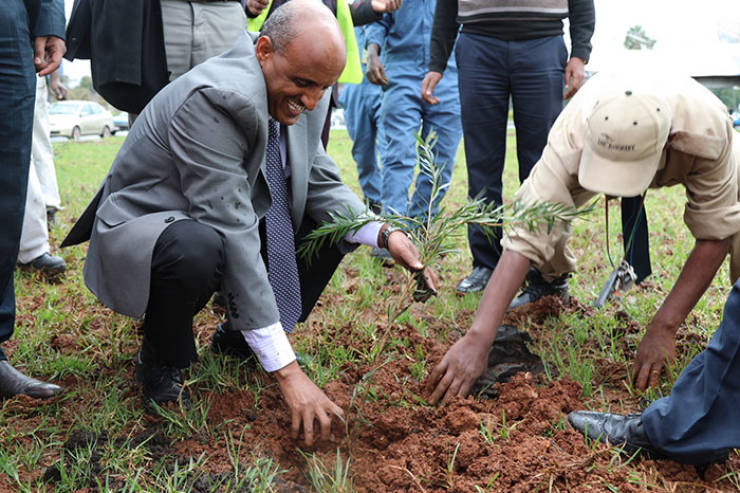 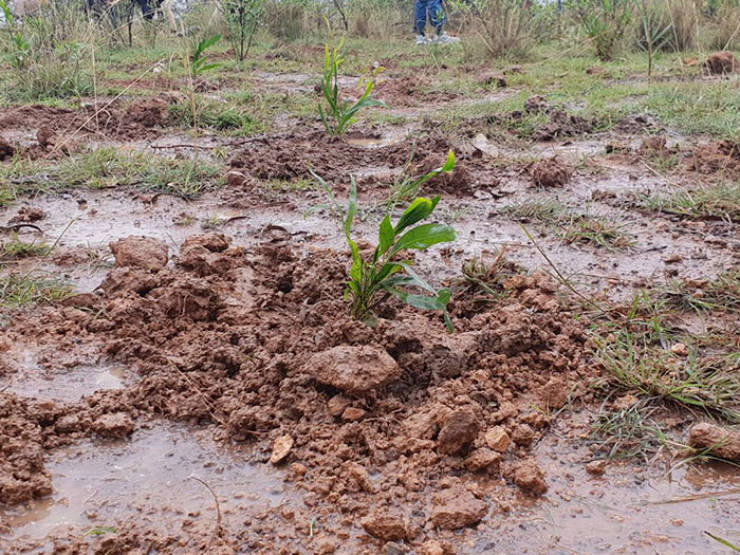 And with this ‘record-breaking’ day, Ethiopia doesn’t plan to slow down. After all, the government aims to plant 4 billion trees this year, and, according to agriculture officials, the country has achieved 2.6 billion so far. 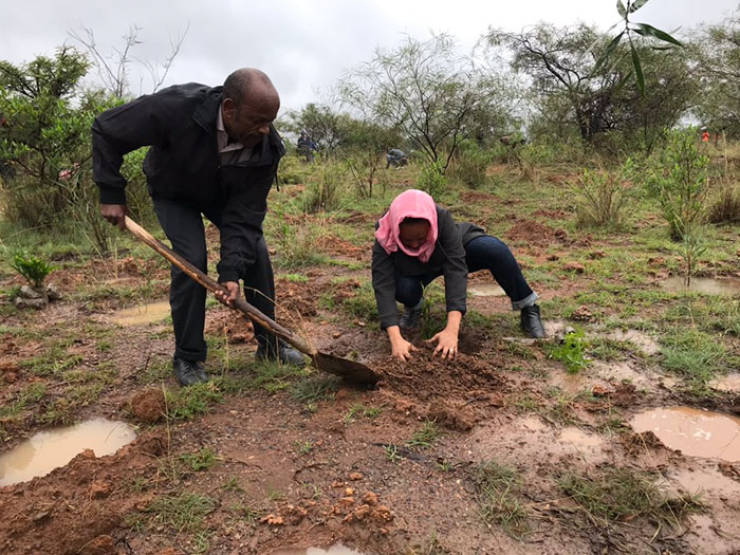 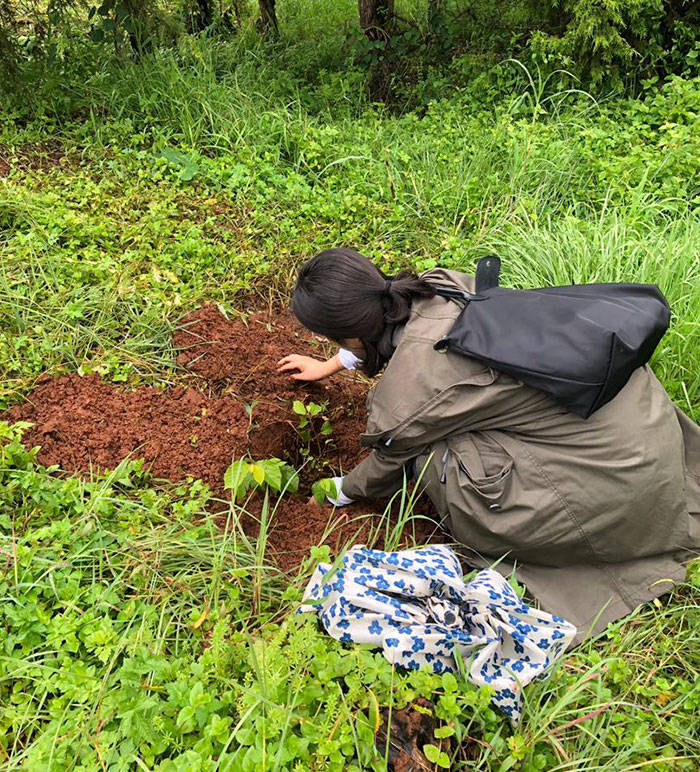 Ethiopia lost most of its forests in the last century. One-third of the country was covered by forestation at the beginning of the 20th century, however, by 2000 the coverage dropped down to 4%. The drop correlates with Ethiopia’s increasing population, as the number of people living in the country has quadrupled since 1960, reaching over 100 million. The population increase meant demand for farmland and timber which was one of the causes for the tremendous deforestation. 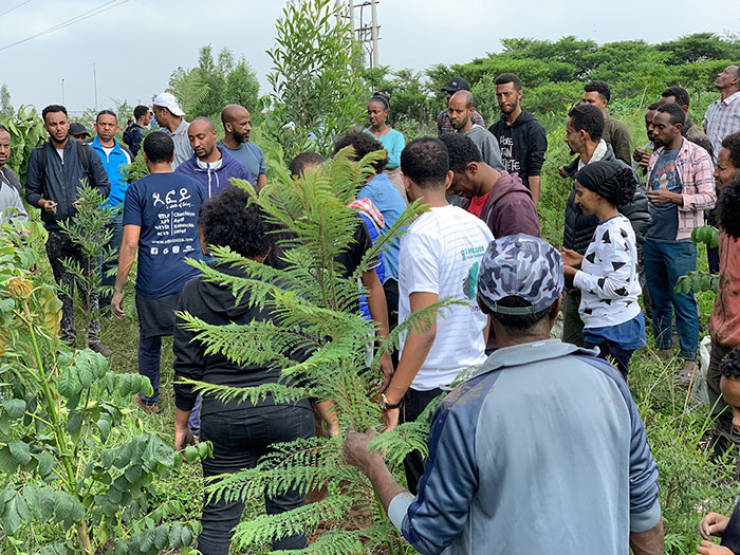 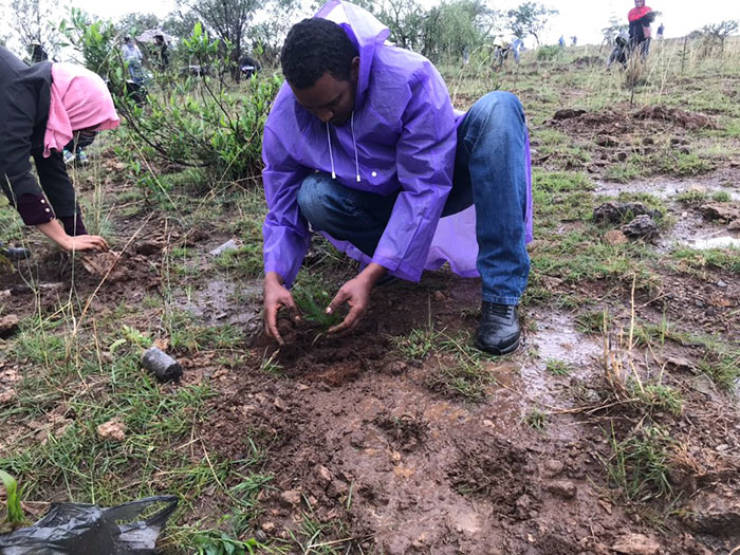 Ethiopia isn’t alone in the effort to fight deforestation. China has set out to lead by example with the country’s plan to increase its forest coverage to 23% in the upcoming decade. 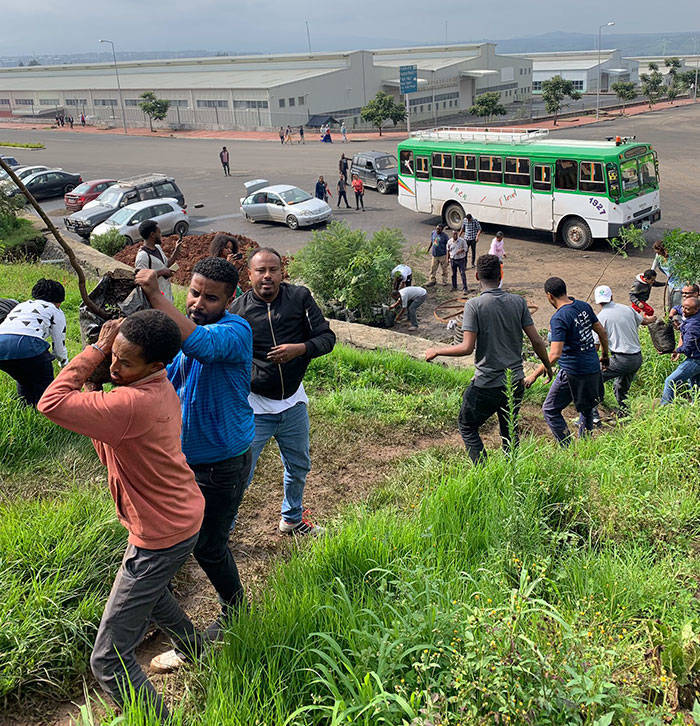 Forget 1 year ago
Finally a story worth reading, not a tweeter drama or some other bs.
Reply
1

Tymusz 1 year ago
Fishermen, you must be fun at parties;)
Reply