“How high up does the sky start?”

“Are we seeing the different colors in our brains but using the same word to name them? Like is my blue a different thing from your blue?”

“Why are most cartoon suns drawn wearing sunglasses? What are they protecting their eyes from?”

“On the Ricky Gervais show Karl Pilkington once came out with: “Do you control your brain or does it control you?”

They mocked him but damn that made me hmm.”

“Flammable, inFlammable, noninFlammable Why are there 3? Either a thing Flams or it doesnt!” 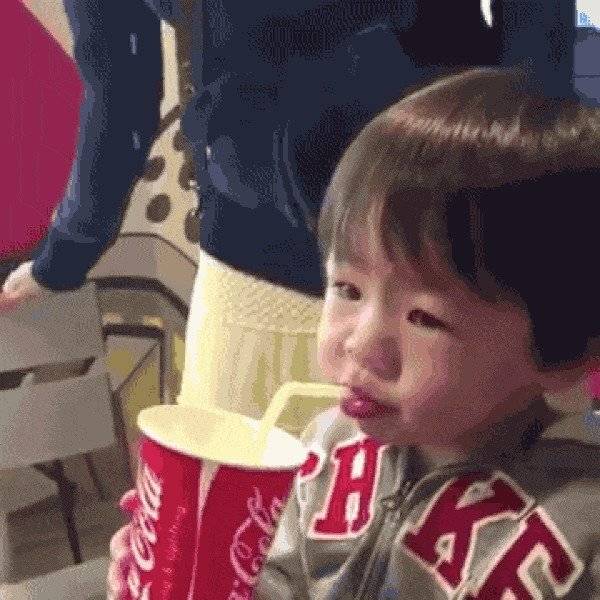 “How many holes does a straw have?”

“My grandpa used to always ask me how fast light travels. If I could remember the numbers in the moment I would tell him. If not I just told him it was faster than anything else.

He would then say “ok, but how fast does dark travel?” I have thought about this so much over the years.

I think my final answer was that it doesn’t, it’s just always there. But my mind can’t just stop with that. Why is it always there? What is it? Is it just nothingness that we have given a name and definition to, simply so we can contrast the existence of light to the absence of light? What would it be if there were no lights to determine it? Does it have a primal form? It was a very simple question that has taken me down too many rabbit holes in my own mind.”

“What would happen if Pinocchio said “My nose will grow now.””

“How are cranes built? Immediate answer is with cranes. But how was the first one built?”

“Is the Kool Aid Man the pitcher or the juice?”

“If I punch myself and it hurts, does that mean I’m weak, or am I strong?”

“Why does the Green Ranger have a dagger that was a flute, that sounded like a synthesizer that’s trying to sound like a trumpet? And he blew into it with his helmet on?”

“I once saw a nature documentary say that sloths spend 80% of their lives upside down. That just sounds to me like we’re wrong about which is the upside of a sloth.”

“Why do they call them fingers? I’ve never seen them fing.”