Look, I love some hyperbole to enhance a story, but sometimes people go from exaggerating to just making things up. Like this guy: 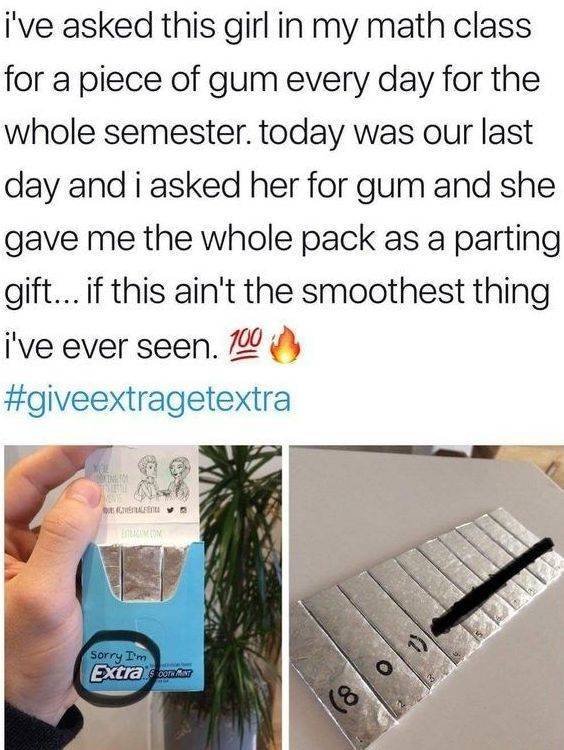 This 6'5" guy delivering a tall tale. 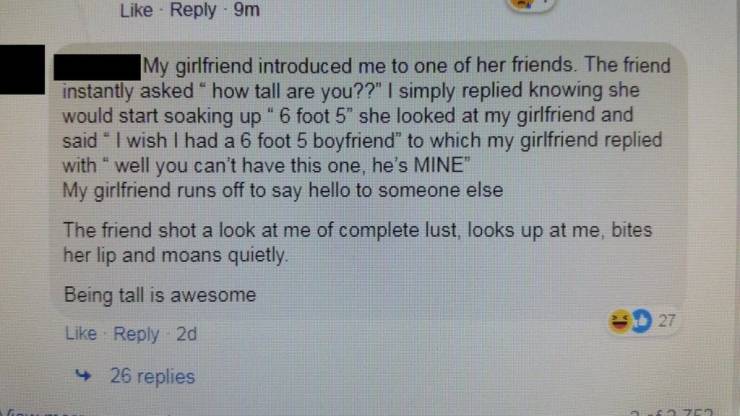 This person who supposedly moved an entire cruise ship without even trying. 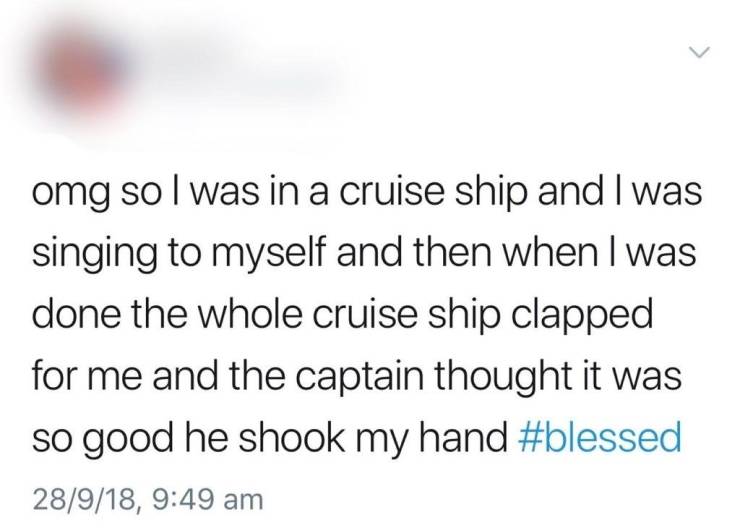 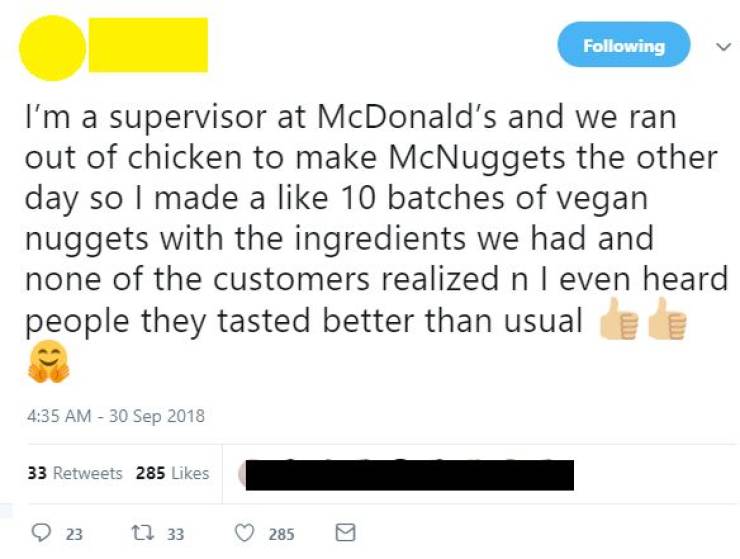 This guy who has big biceps and an even bigger imagination. 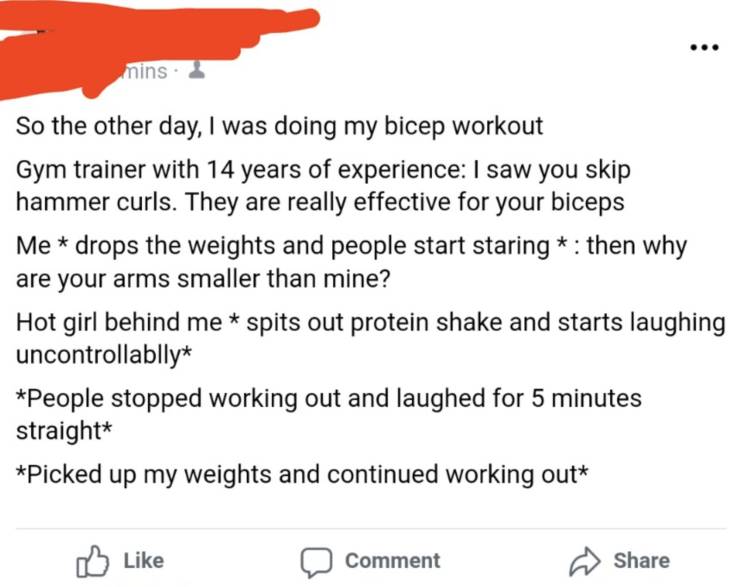 This story about Siri that can't be true unless someone has a super advanced iOS update.

This person had the right to remain silent but instead chose to spew a big lie. 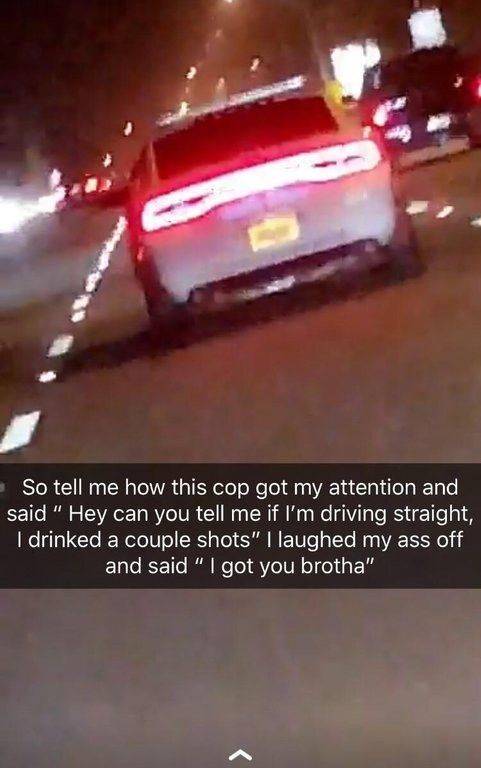 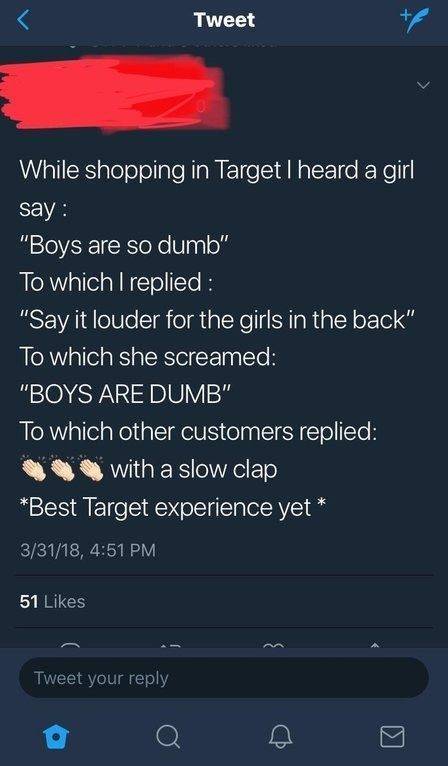 Is one of the symptoms of a black widow's bite having a preposterous imagination? 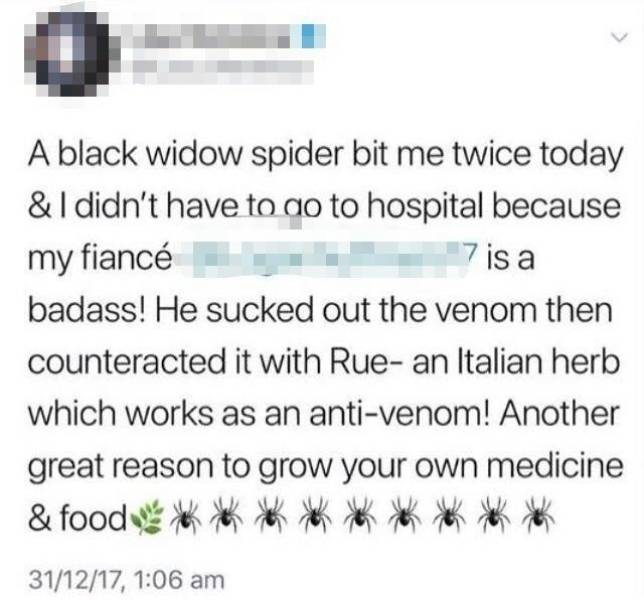 There's this person who has been watching too many cheesy teen movies. 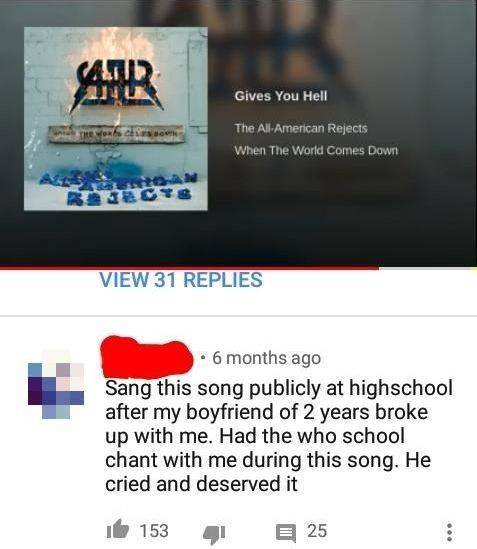 Then, there's this lyin' whisperer. 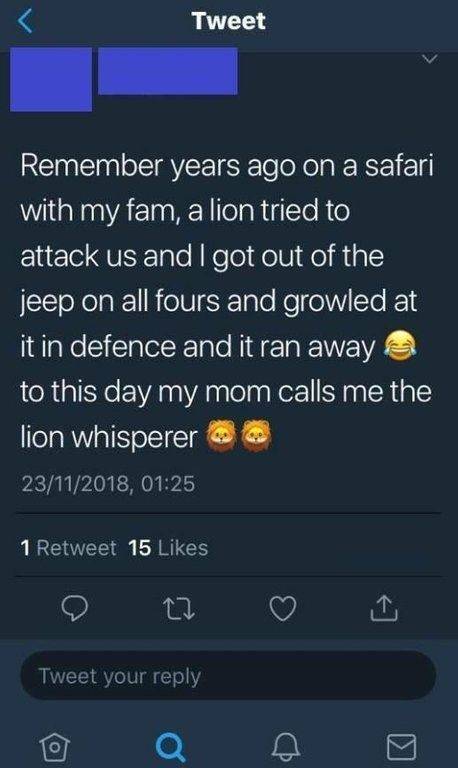 There's this person who the teacher's board should've asked to teach creative writing.

Here's a story that actually made me sigh and say, "Oh Jesus" out loud. 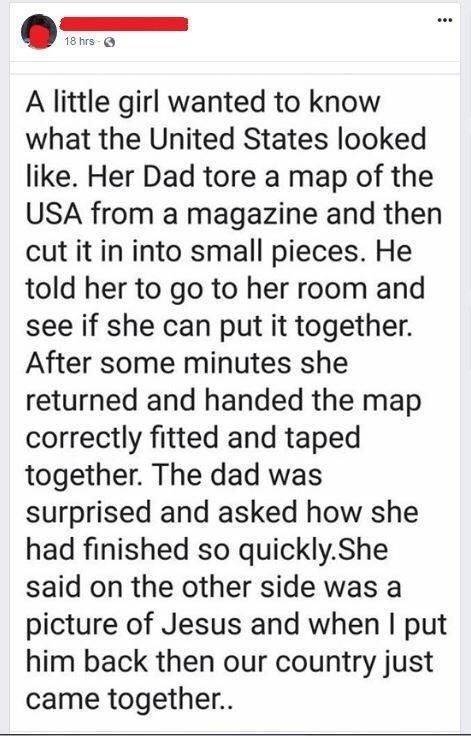 This person who definitely tied their shoe around their foot for some social media attention. 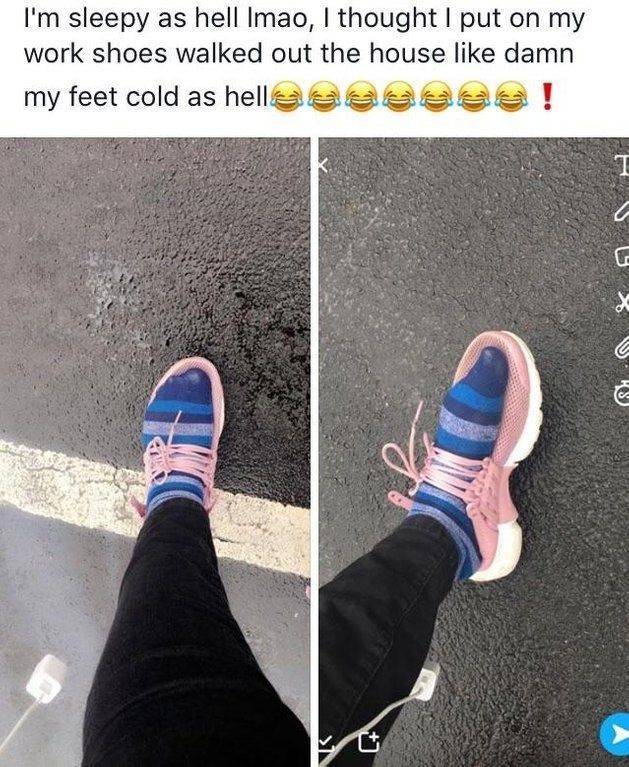 Here, we have someone with a "fast brain" showing how quickly it can make things up. 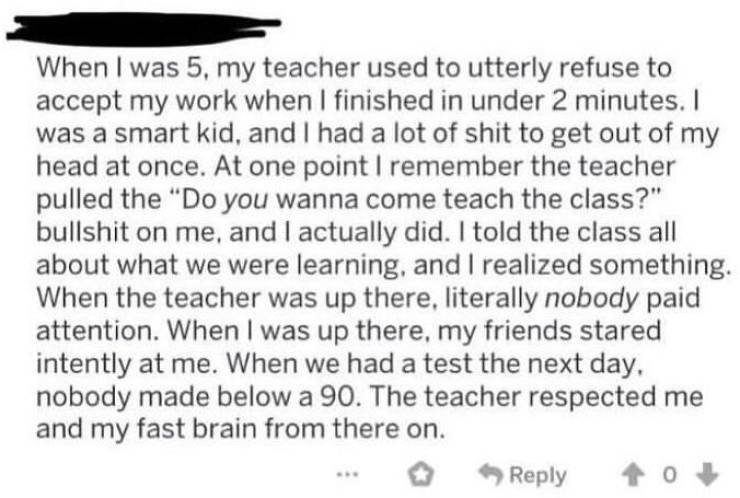 There's this story that sounds like a sitcom joke. 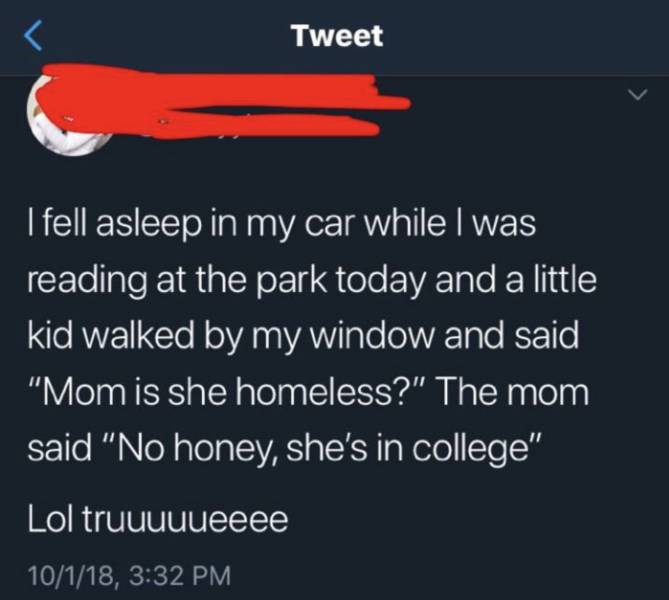 For the record, 25 cups of coffee would've been an obvious lie as well, but the idea of someone buying 25 expensive copies of the same video games is so, so unbelievable. 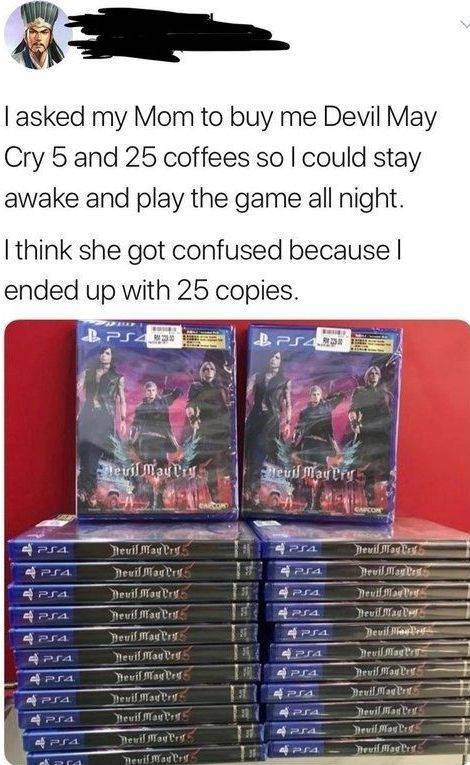 And finally, here's one last farfetched lie. So long, and goodnight. 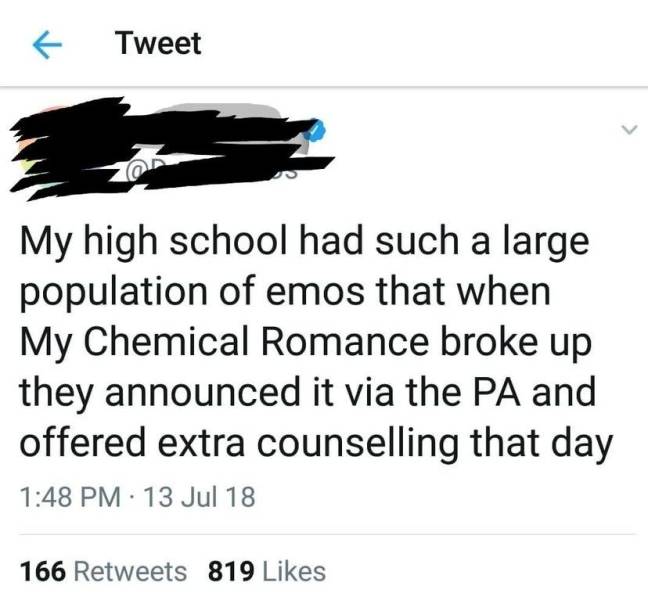 salamoon 10 month s ago
#11 yeah, sure.... everybody knows that lowering your body volume really scares off any predators.....