There Are So Many Famous And Marvelous Redheads! (26 pics) 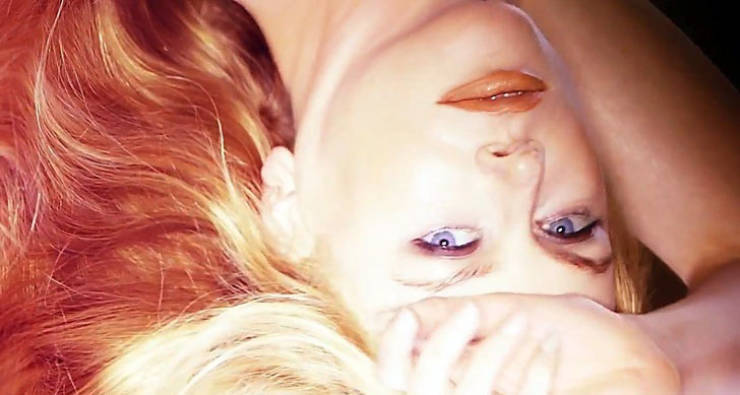 Julia Roberts can make any shade of ginger work. 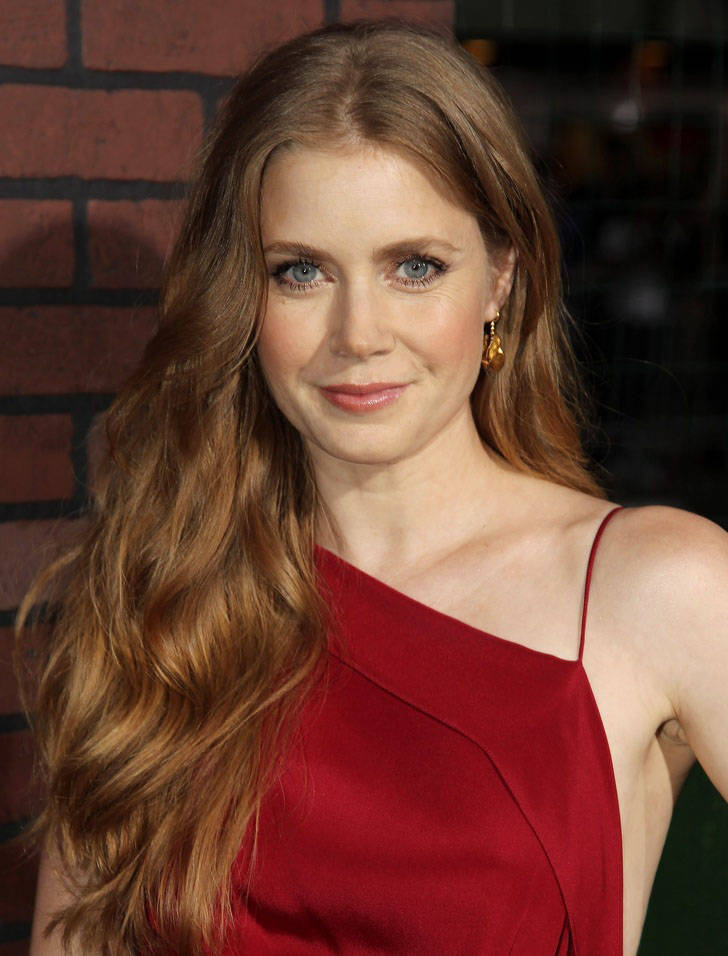 Kirsten Dunst went ginger a few times and we never got over it. 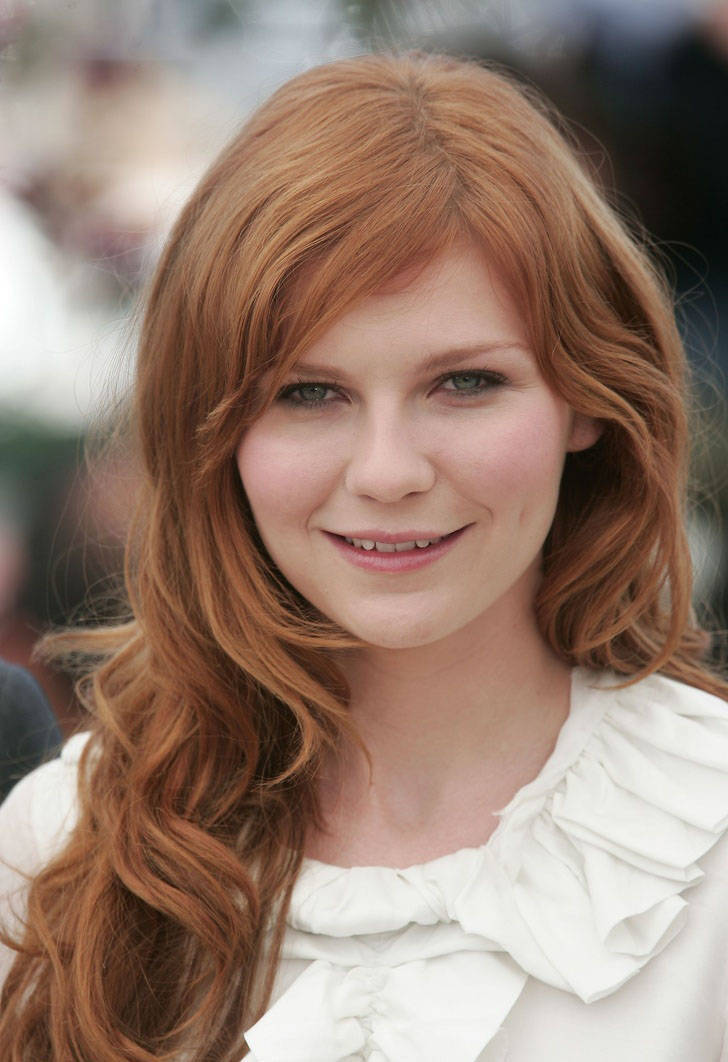 Everything about the Riverdale bombshell Madelaine Petsch is absolute goals. 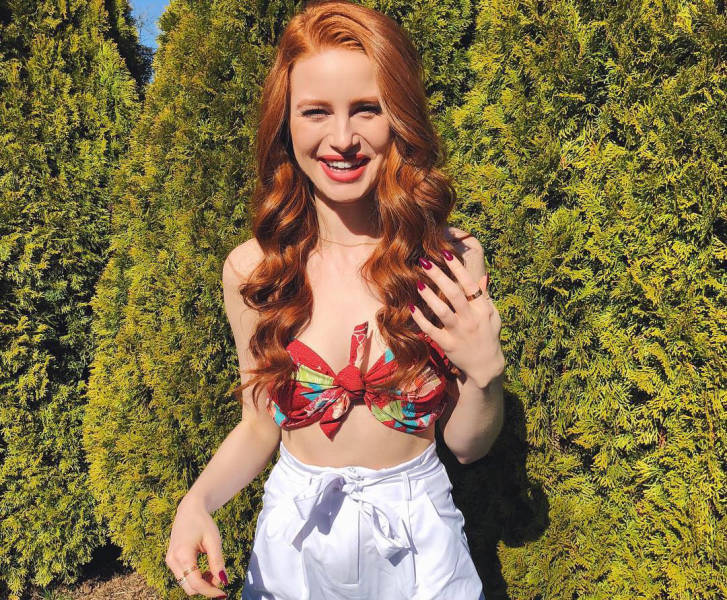 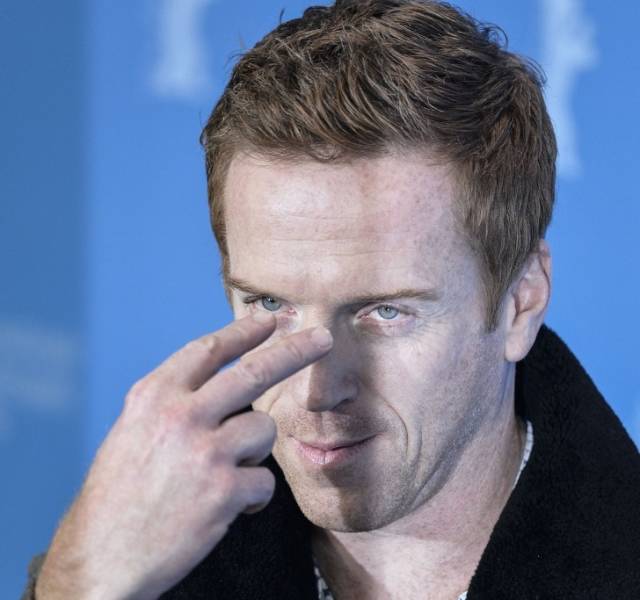 Karen Gillan shaved her head for the first Guardians of The Galaxy, but we’re glad her natural ginger locks grew back. 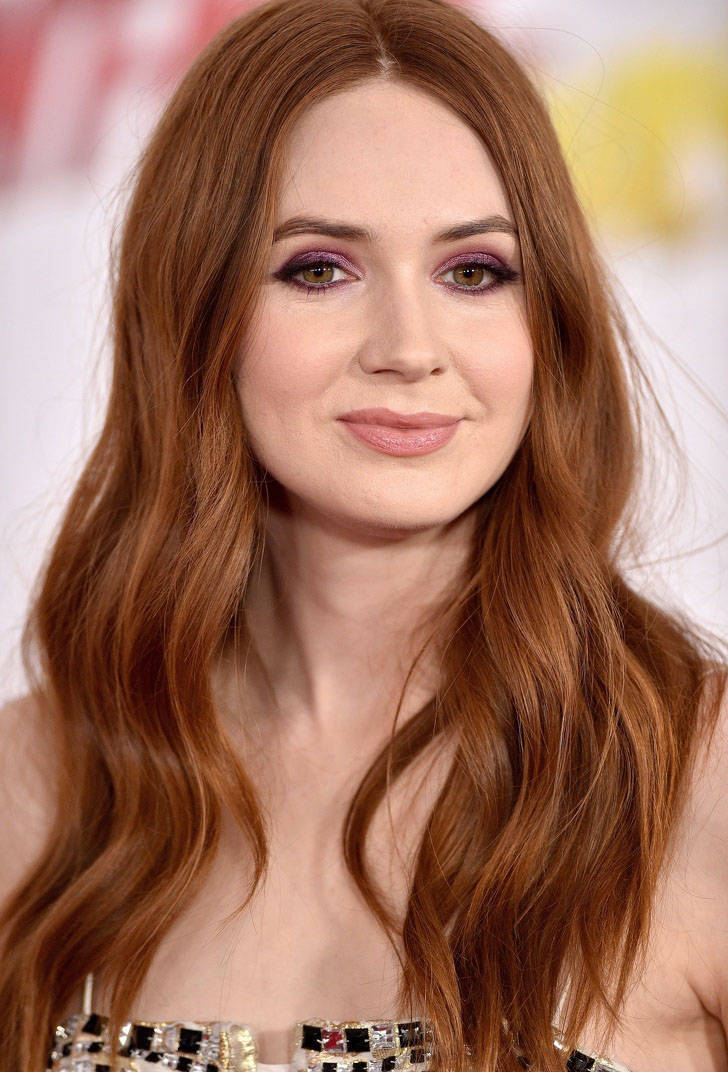 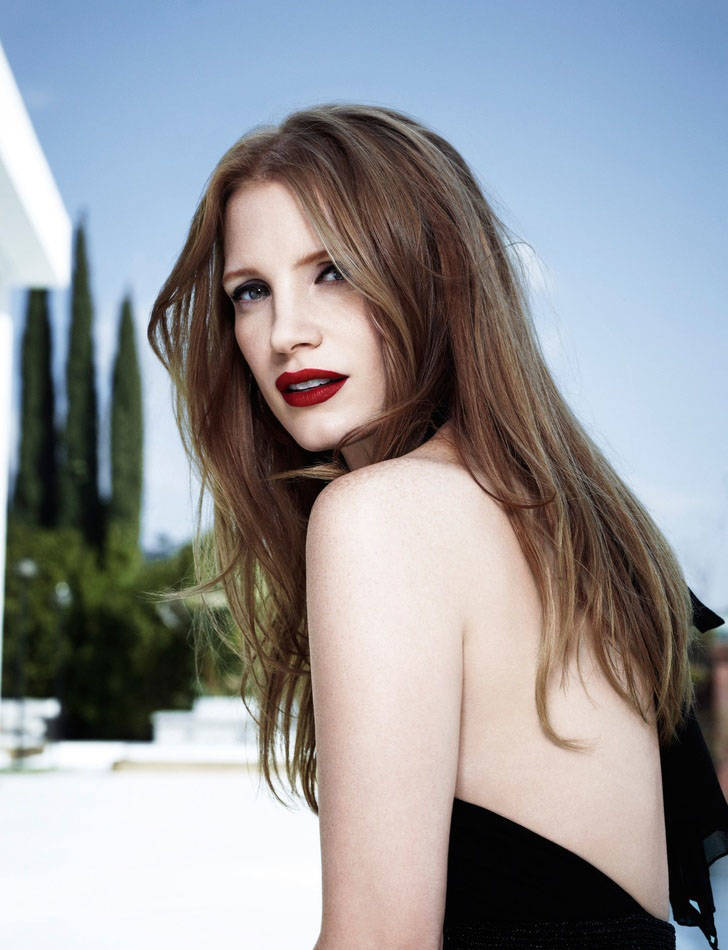 Lindsay Lohan played around with her hair color for a while, but she’s back to her ginger roots. 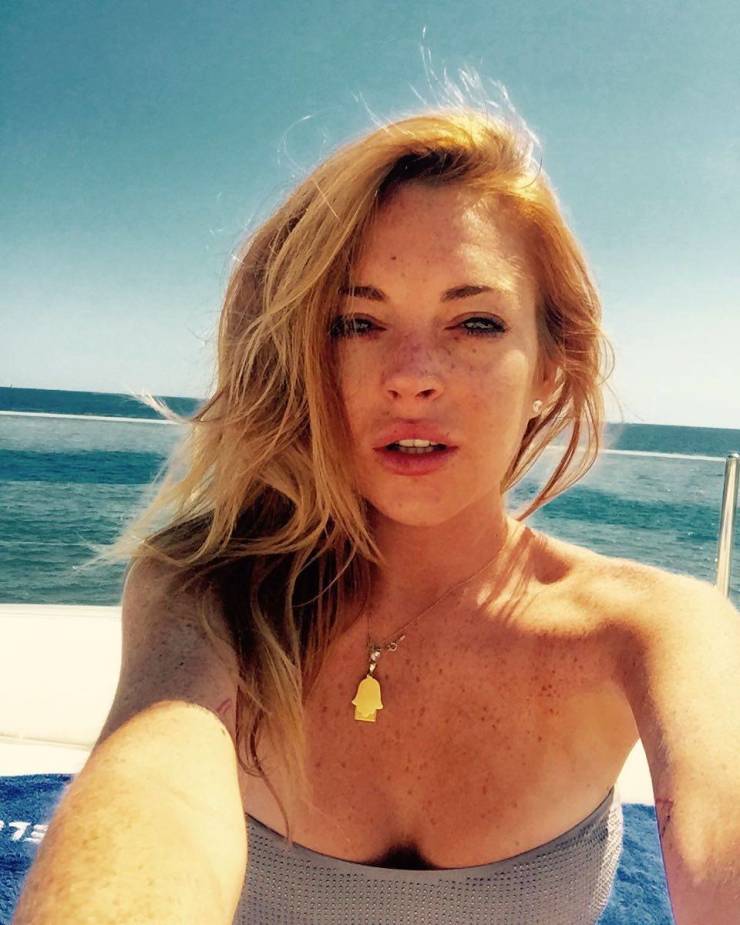 Michael Fassbender is so dreamy with his ginger beard. 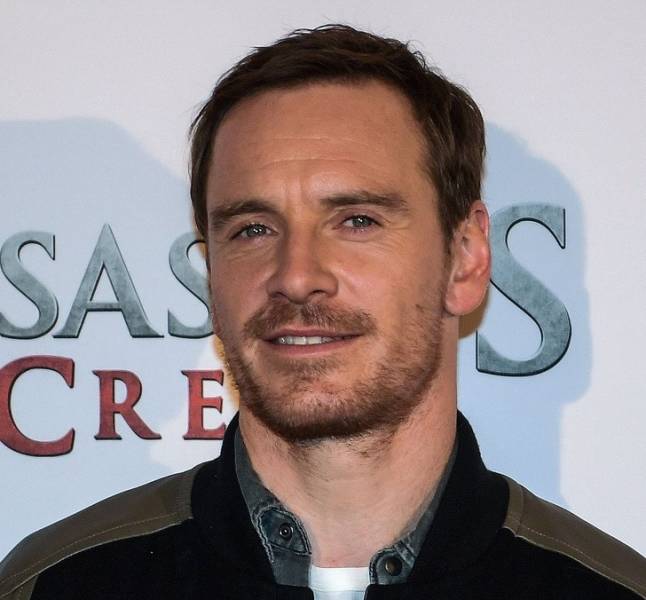 Bryce Dallas Howard’s ethereal looks make us swoon so much. 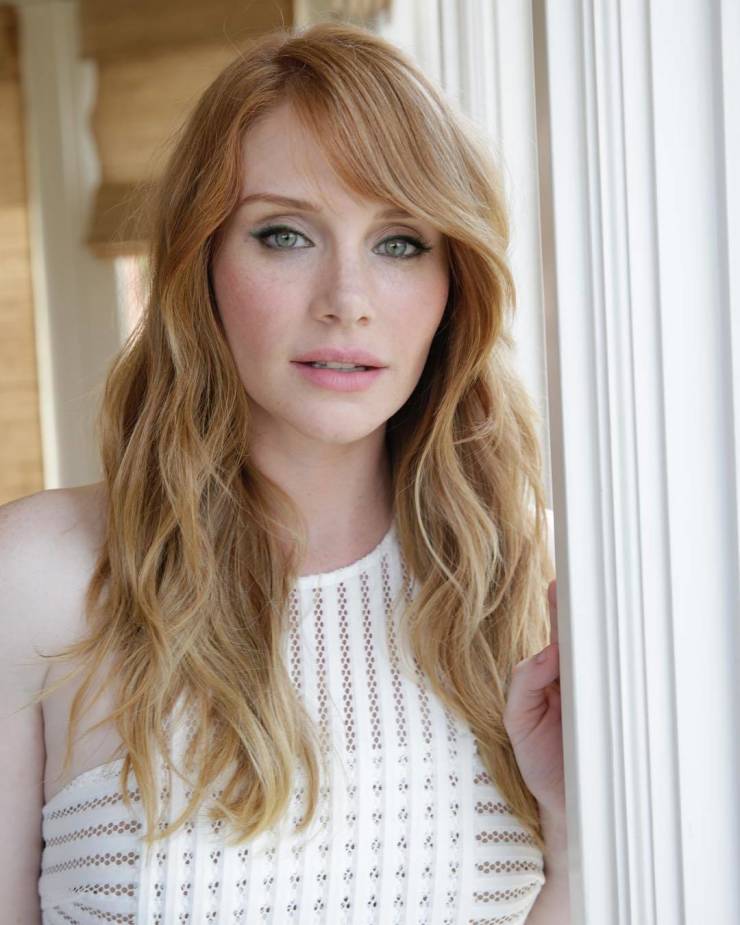 Christina Hendricks doesn’t shy away from being the ultimate ginger femme fatale. 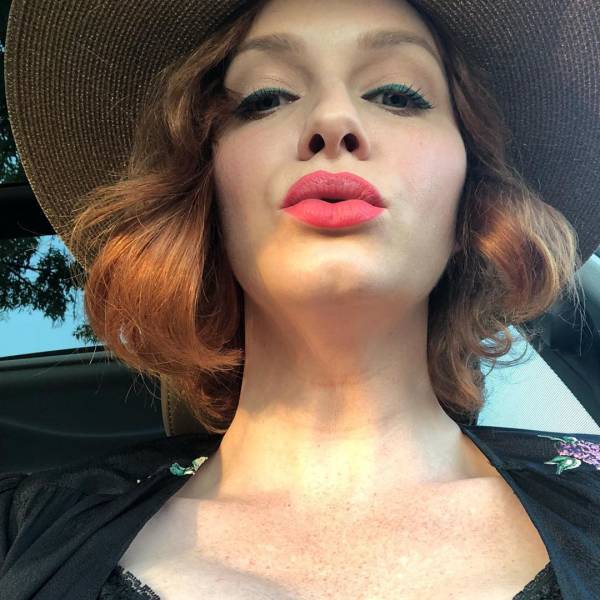 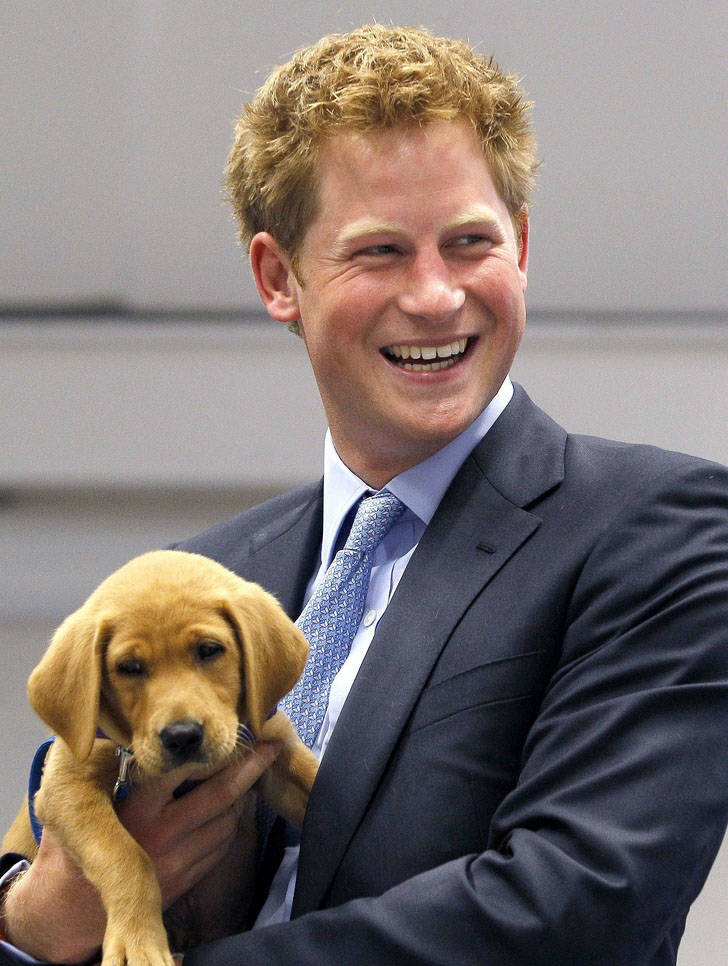 Emma Stone is a natural blonde, but the ginger spirit fits her perfectly. 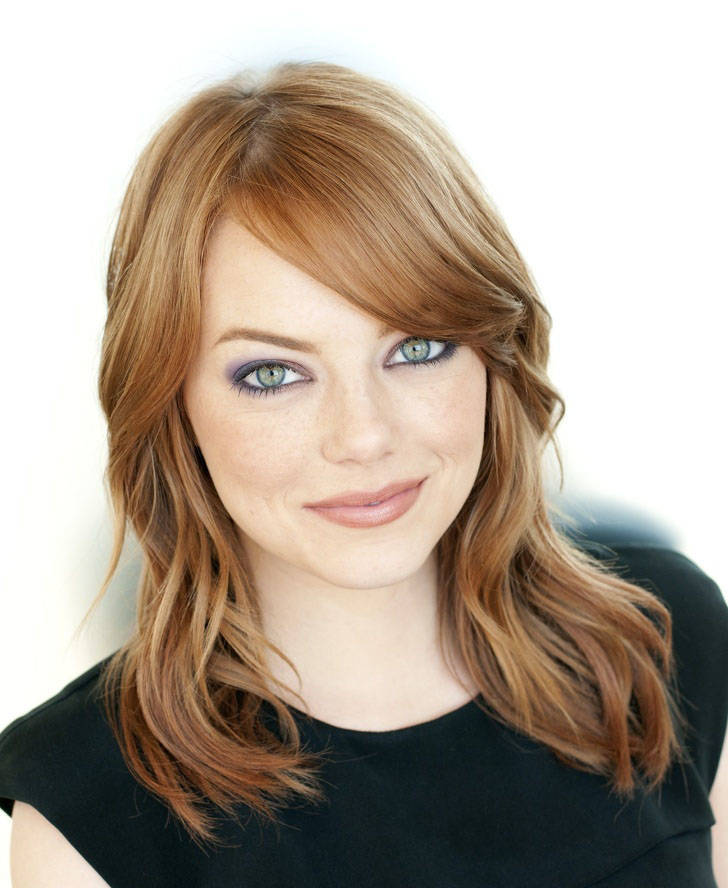 Isla Fisher’s fiery locks are what dreams are made of. 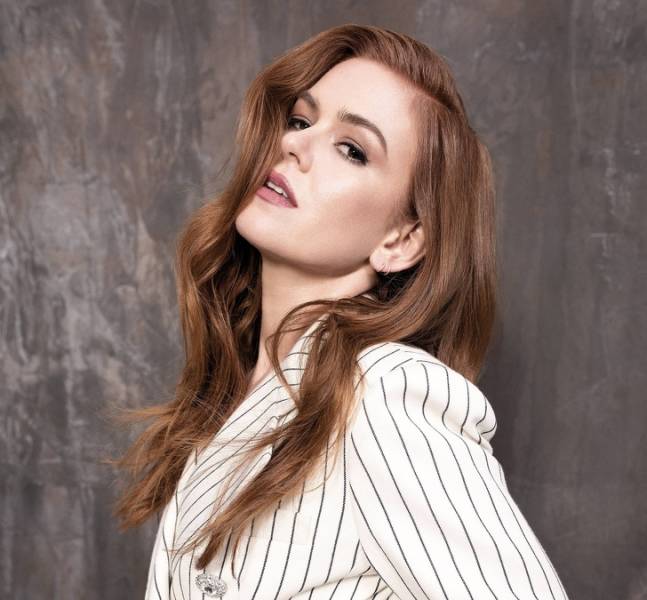 Irishman Domhnall Gleeson’s gingerness is a thing of beauty. 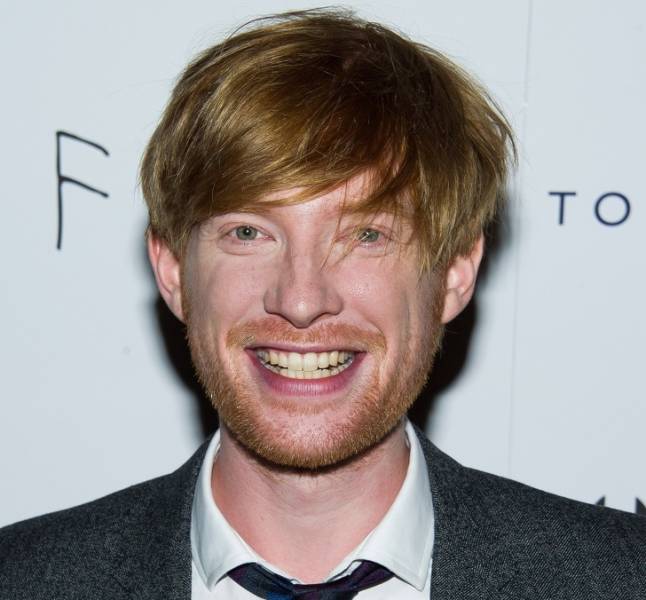 Gillian Anderson played the iconic Scully on The X-Files and made every woman want to get a red bob in the 90s. 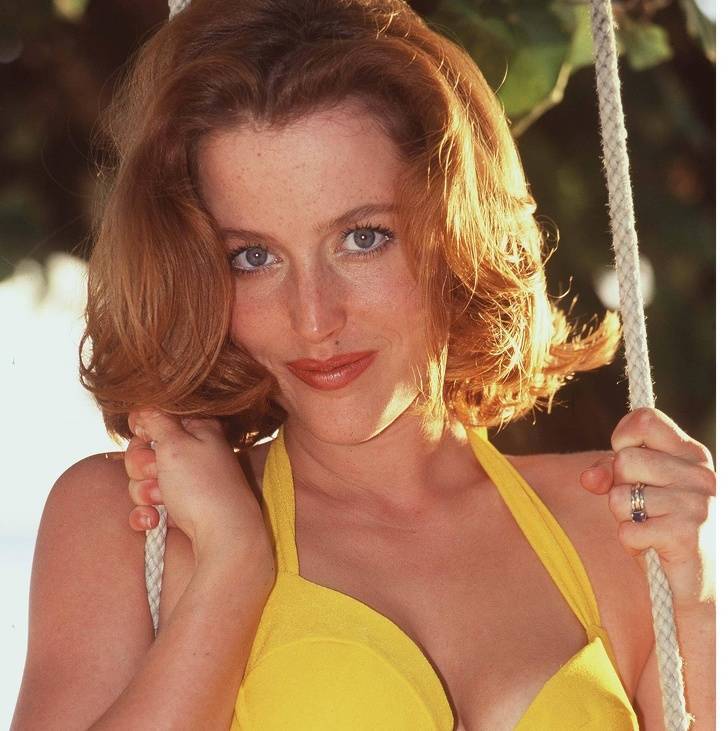 The one and only Ginger Spice, Geri Halliwell, is rocking her dreamy red hair again. 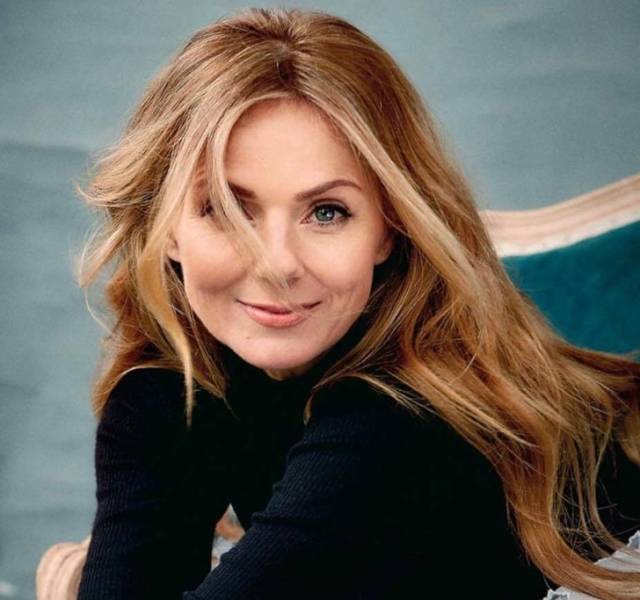 Eva Green’s raven hair is her most famous look, but she also looks absolutely gorgeous as a redhead. 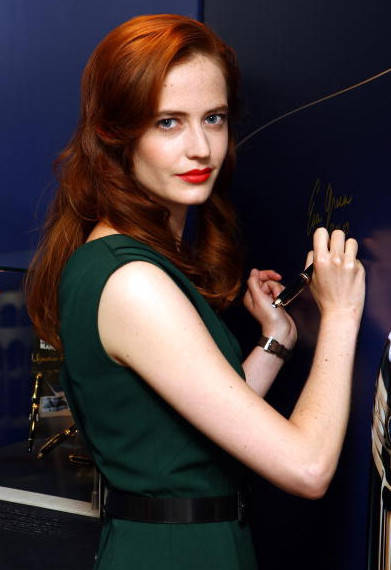 You might be surprised to learn that Benedict Cumberbatch has natural auburn hair. 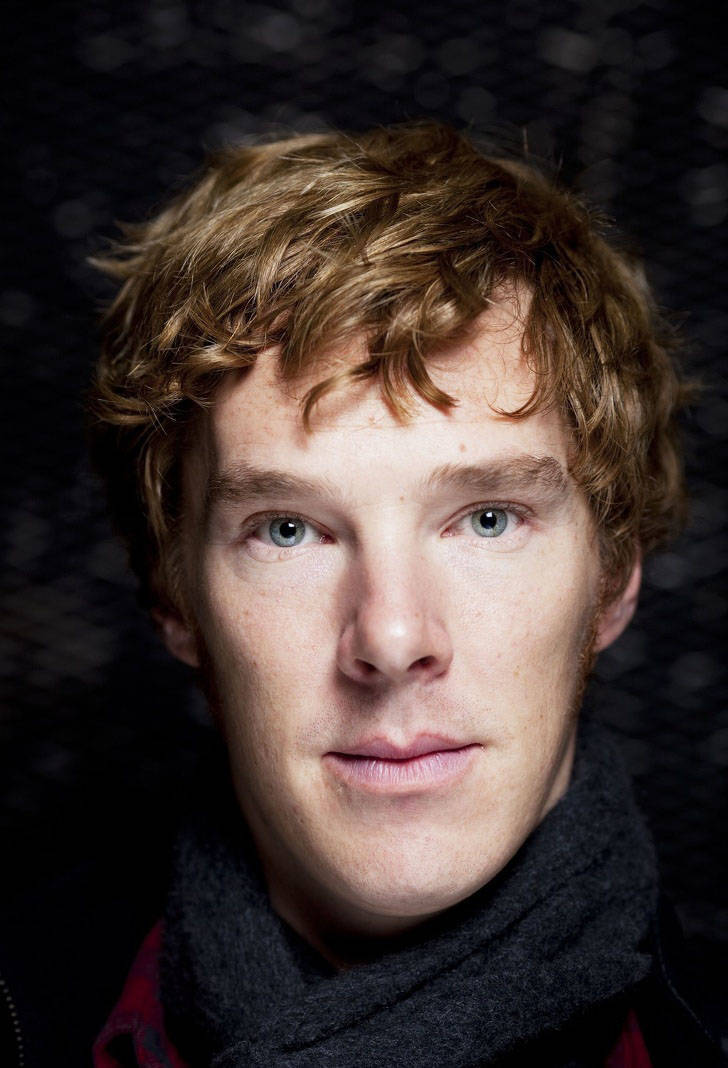 Julianne Moore is the classic natural ginger: freckled and stunning. 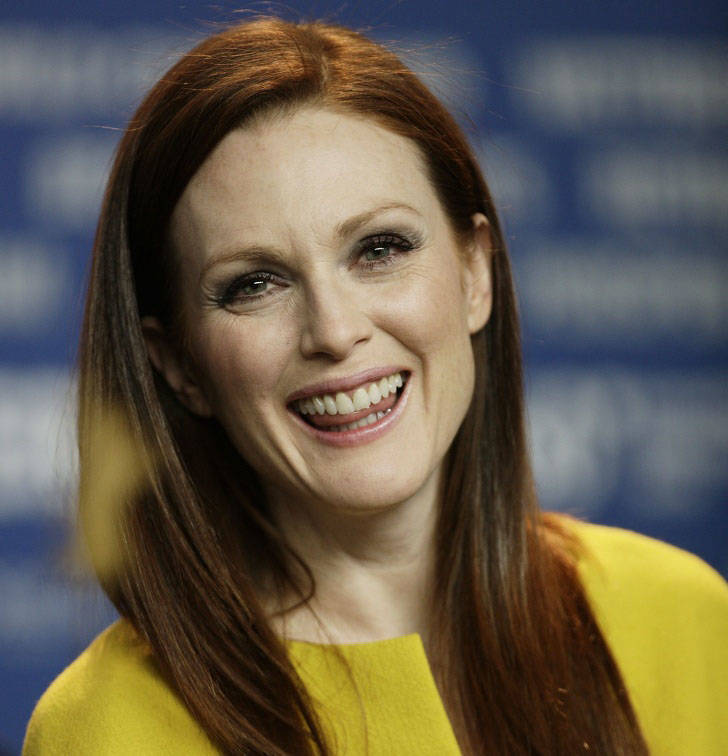 Sophie Turner’s red hair from her Game of Thrones years suited her to a T. 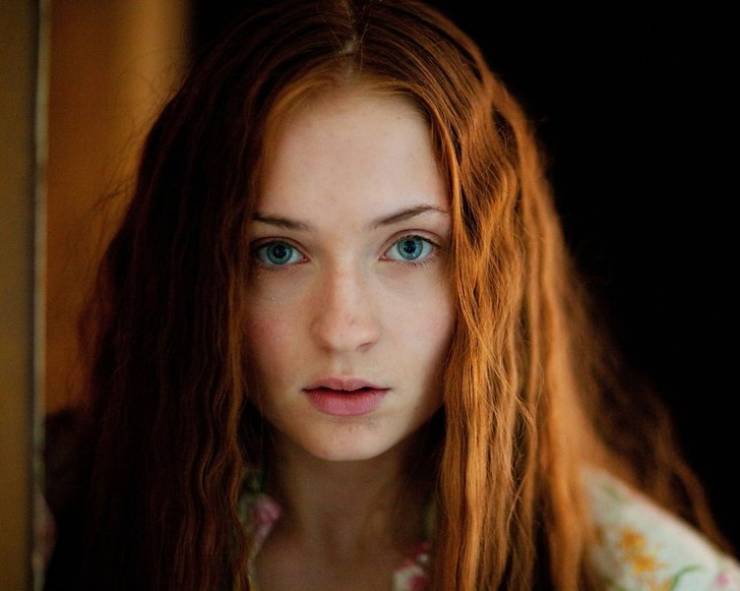 Susan Sarandon has been a ginger for decades and we fully endorse it. 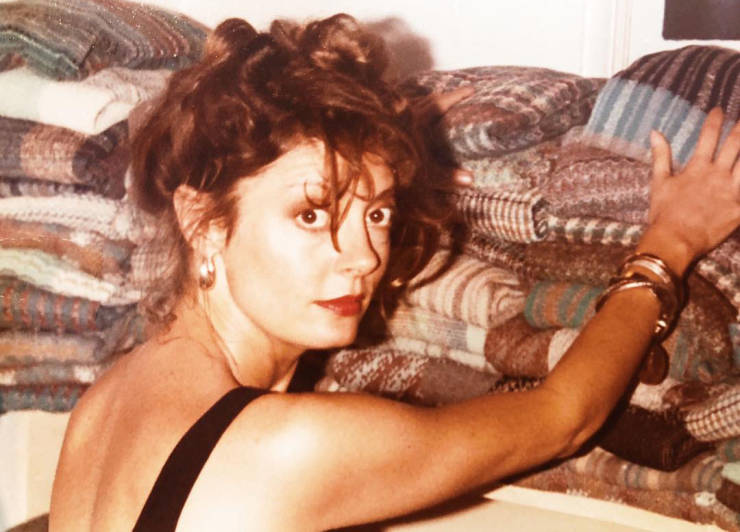 Molly Ringwald was the 80s dream girl and her red hair remains iconic. 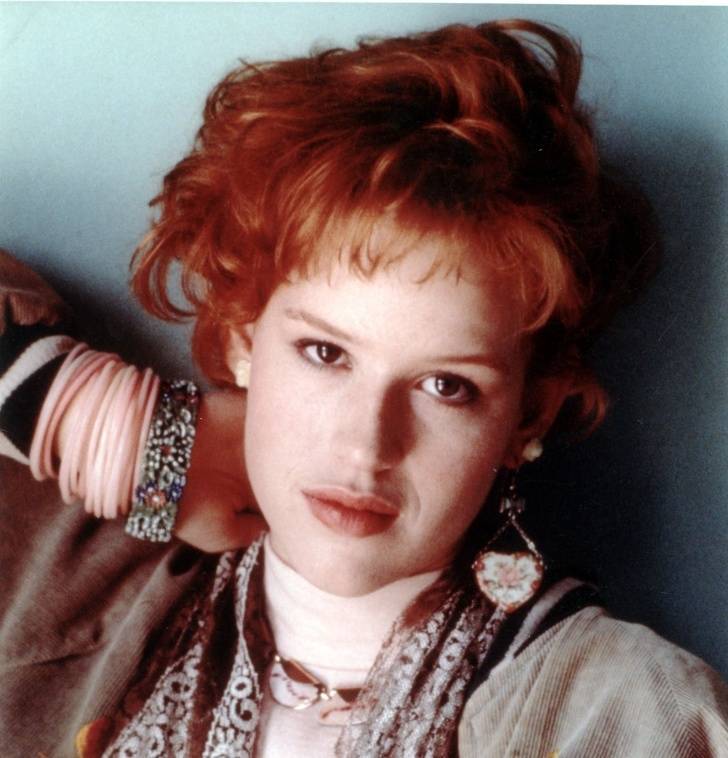 Rupert Grint won our hearts by playing the ginger troublemaker Ron in the Harry Potter saga. 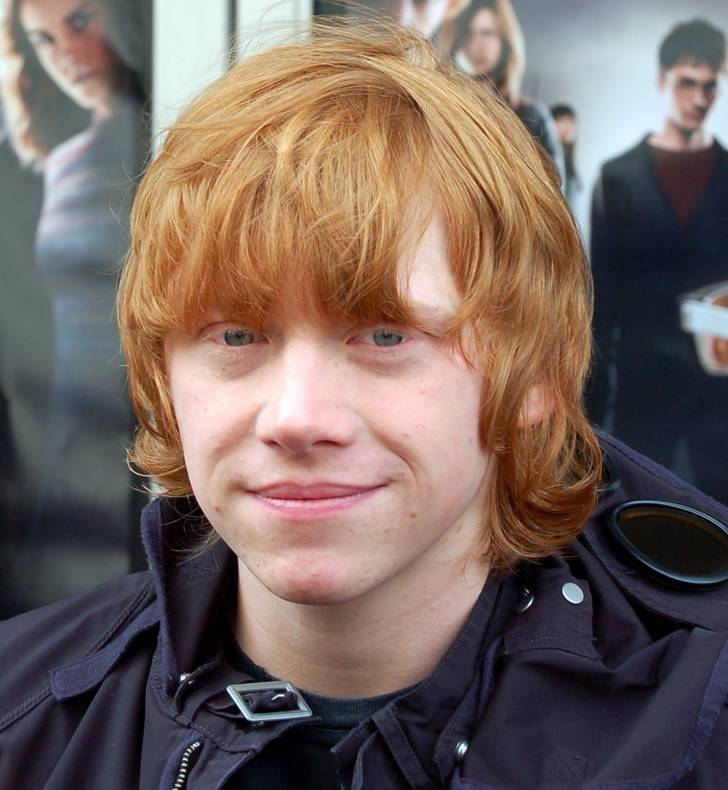 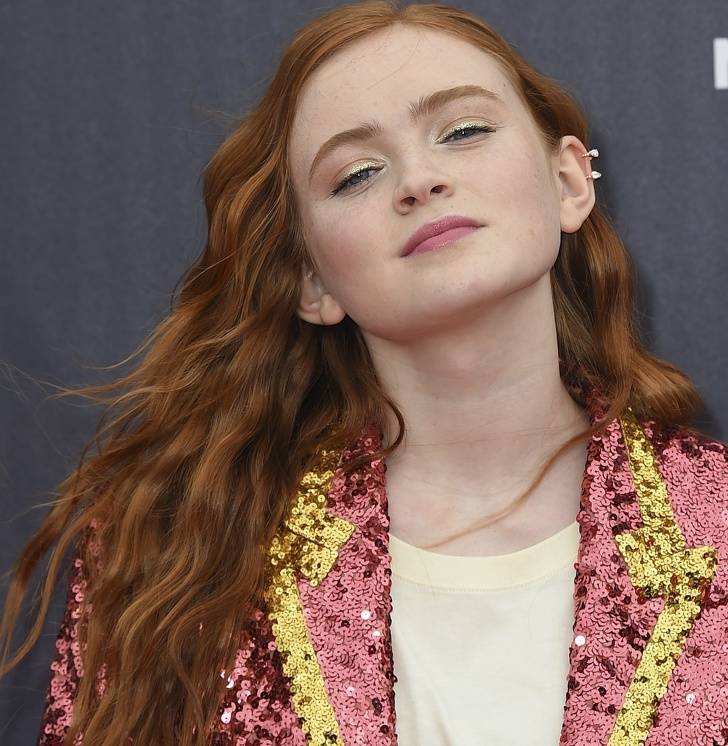 Solution 1 year ago
Sad, hardly any natural redheads... Shame on you!
Reply
-3

David1959 1 year ago
Horrible list. Too many souls. A natural ginger has no soul.
Reply