This style of shoe was worn by Michael Jordan when he performed his famous slam dunk over Dominique Wilkins. There have been re-issues of the shoe over the years, but the originals are obviously worth far more. 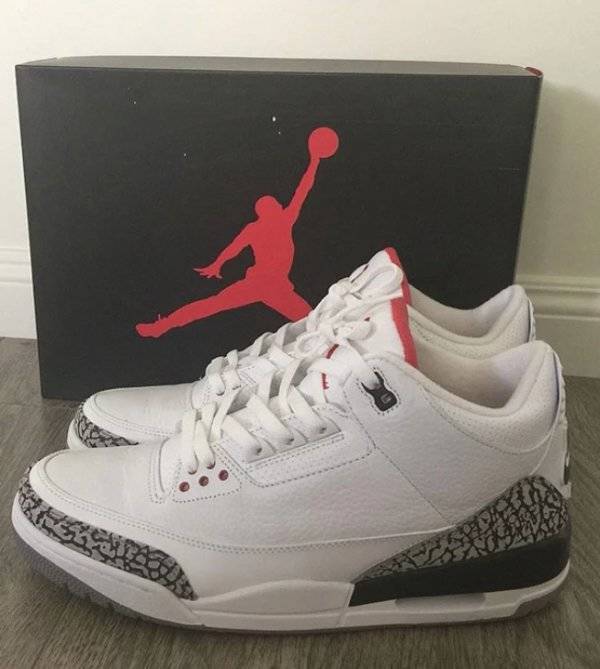 Developed in 1997, the design looked groundbreaking, but the shoe didn’t actually perform as well as Nike hoped. It’s a rare pair as a result. 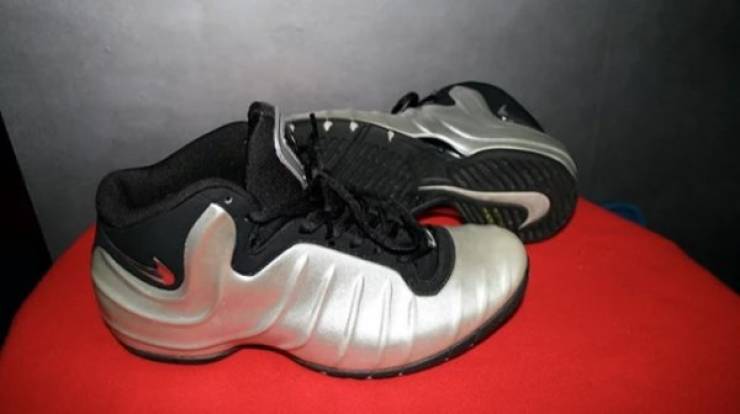 Originally released in 2005 (where it’s New York City debut almost caused a riot due to its limited supply), the value has only gone up over the years as the shoe’s popularity has risen. 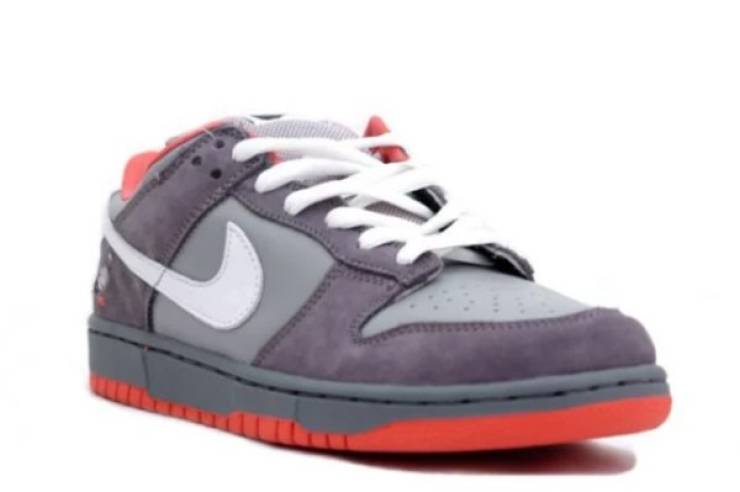 Not a whole lot to say about this one except it’s stylish, newer, and sought after by shoe collectors. 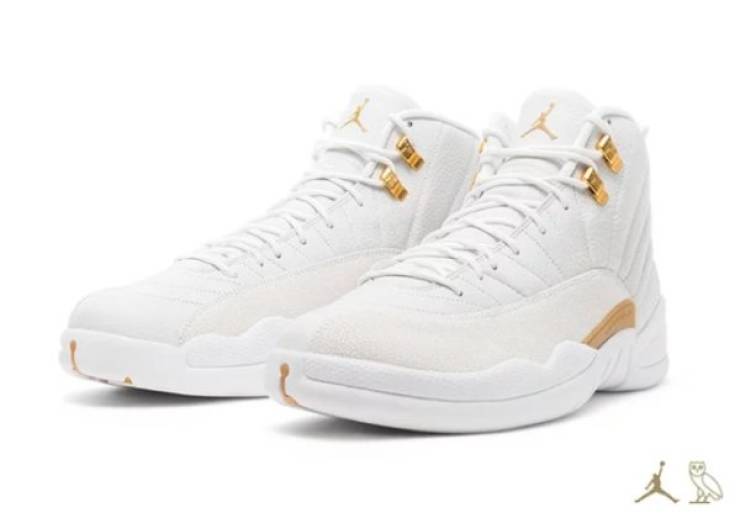 There are two quirks that make this pair so expensive. One, it was never released to the public. Two, it only comes in a size 13. 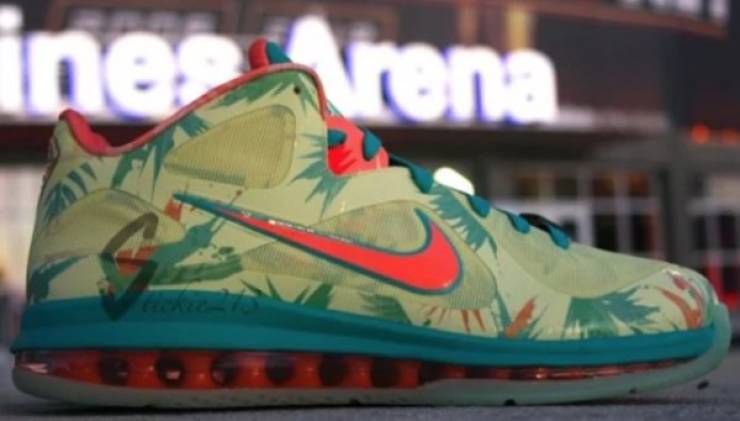 The reason why this shoe is worth so much is completely in the title. The model of shoe worn by Michael Jordan when he played for the USA Dream Team, it has the quirk of being the final Air Jordan shoe to actually have the Nike Air logo. 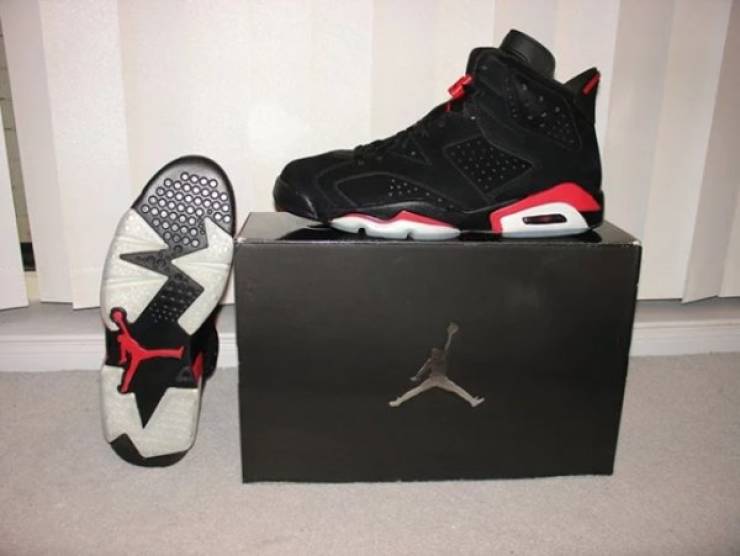 Yeah, I’m not going to lie, I forgot that Kanye West teamed up with Nike to make some shoes, and this was the final shoe they produced together. Since West wore this particular pair during a subsequent tour, the shoe’s value quickly went up. 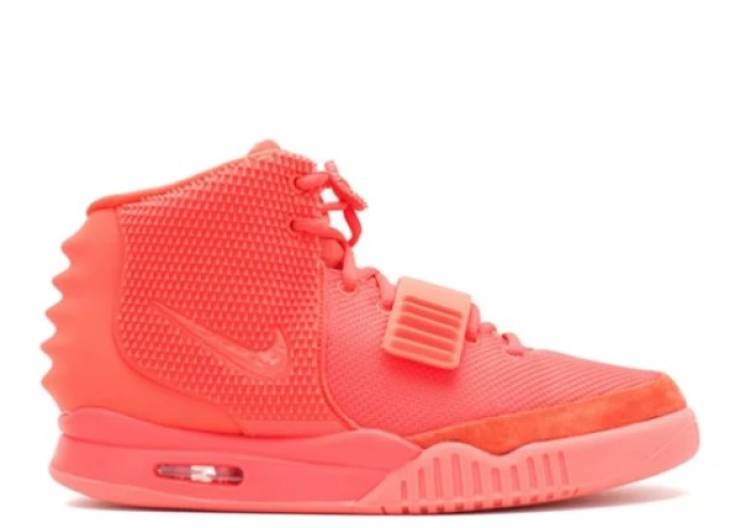 Okay, look. I don’t have much of an interest in collecting sneakers, but I’d love to have Freddy Krueger themed sneakers. It was part of a larger line of horror-themed sneakers from Nike (it’s not clear why this particular model is this expensive, none of the other shoes in the line appear in this post). 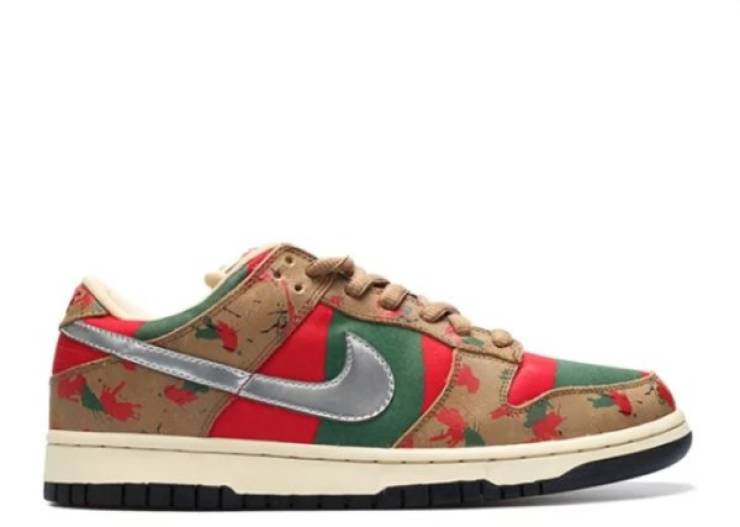 Simply put, there were only two pairs of this sneaker produced, hence the price. 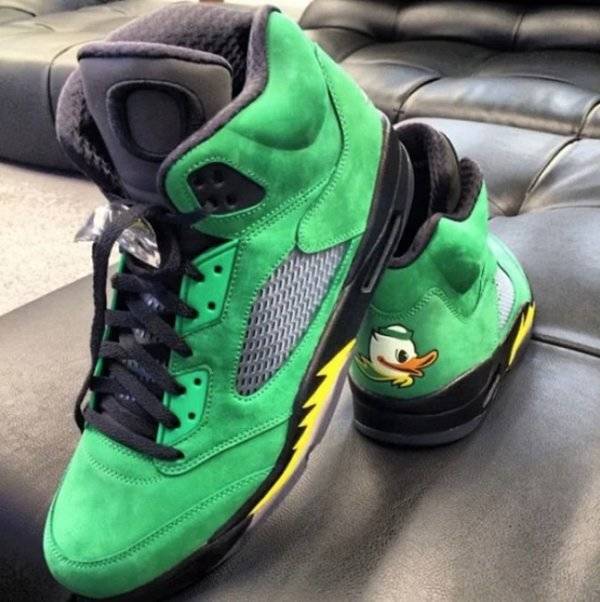 Another pair of shoes never officially released to the public, this pair was also designed for a fashion show in New York. 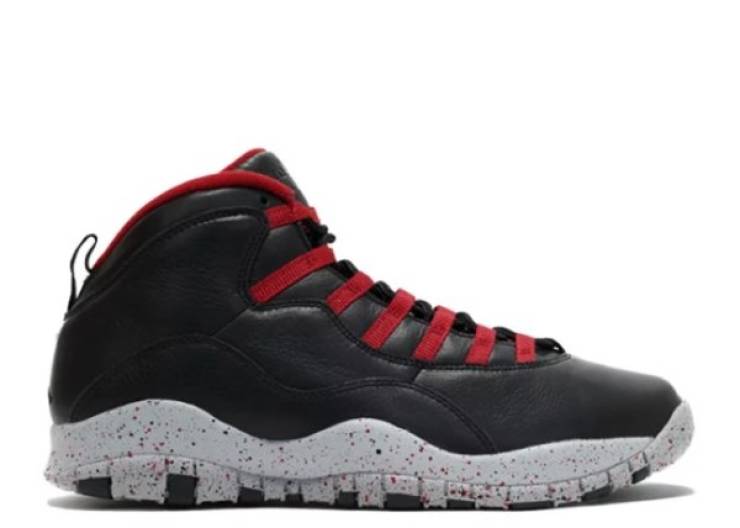 With only 202 pairs in existence, this 2003 shoe has sold for some pretty absurd prices. 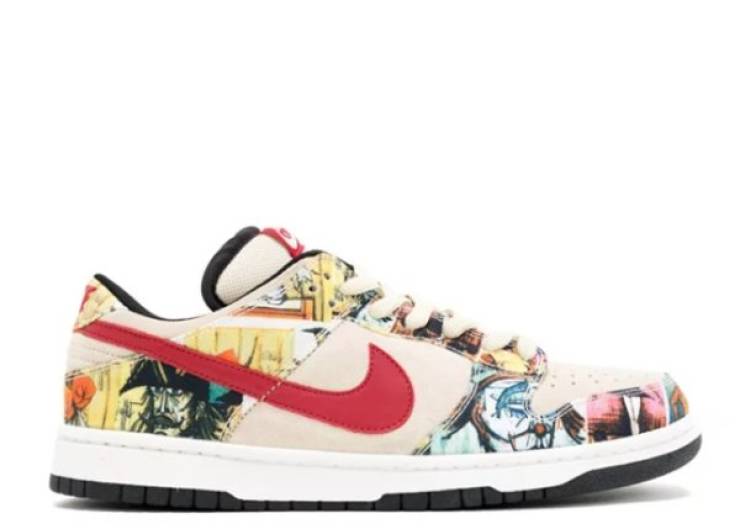 Another pair of Air Jordans, though this one was designed by Michael Jordan in 1990. It is somehow inspired by World War II fighter pilots. 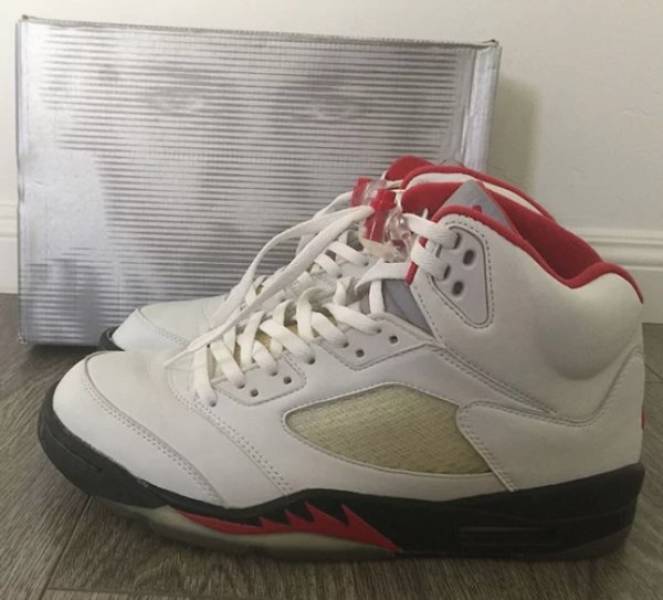 Currently up for auction at the low low price of $11,000, there are only twelve pairs of these shoes in the world. 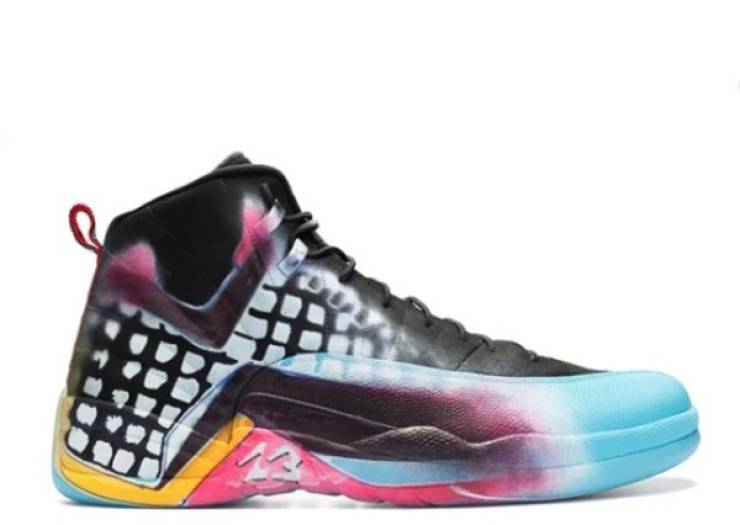 Another rare pair of shoes, this one actually sold on eBay for the aforementioned $11,267. 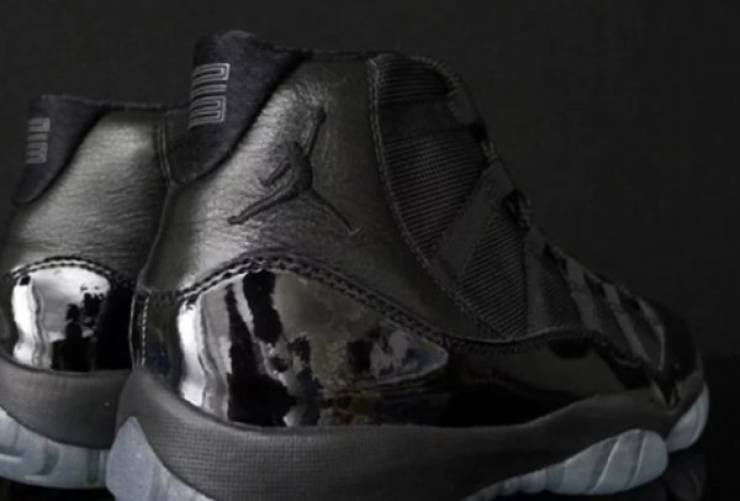 With only 24 pairs in the world, one of the lucky bastards who got one managed to sell their pair for $12,500 on eBay. 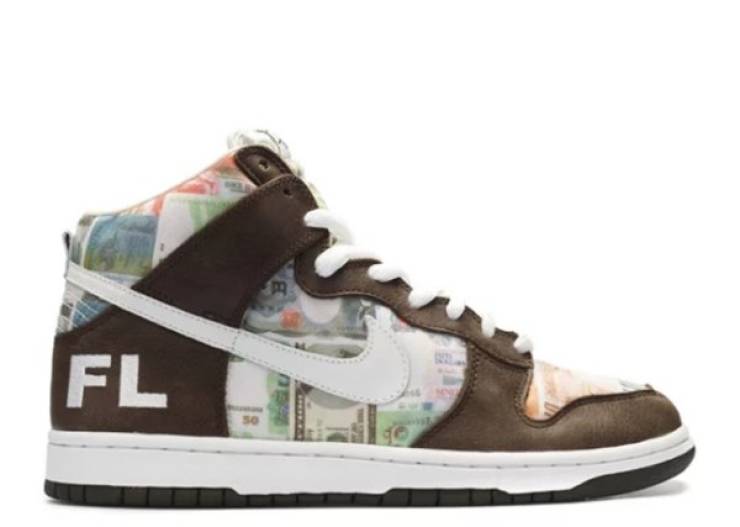 Currently sitting for auction at $12,500, I think if you’ve read the name of the shoe and looked at it, you can guess why this is a collector’s item. 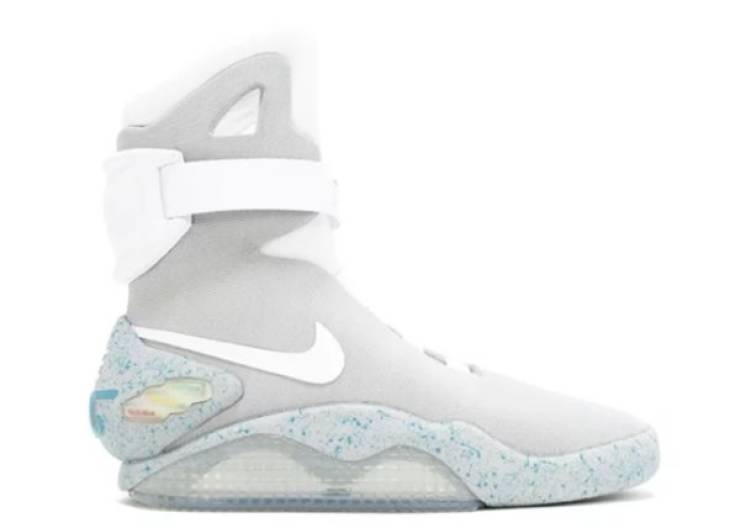 Another pair that sold on eBay, the owner claimed that it had ballistic material inside the shoe. But I highly doubt any of us will ever get a chance to verify that. 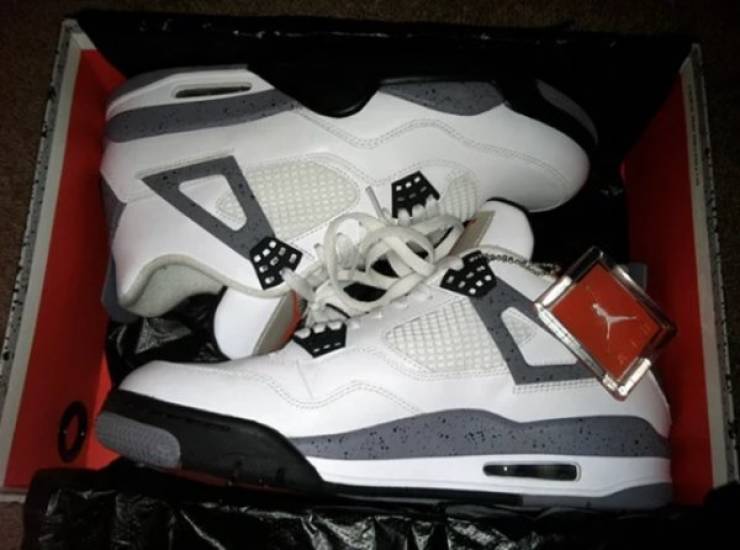 After a basketball fan was gifted these shoes, they managed to sell them for $20,000. 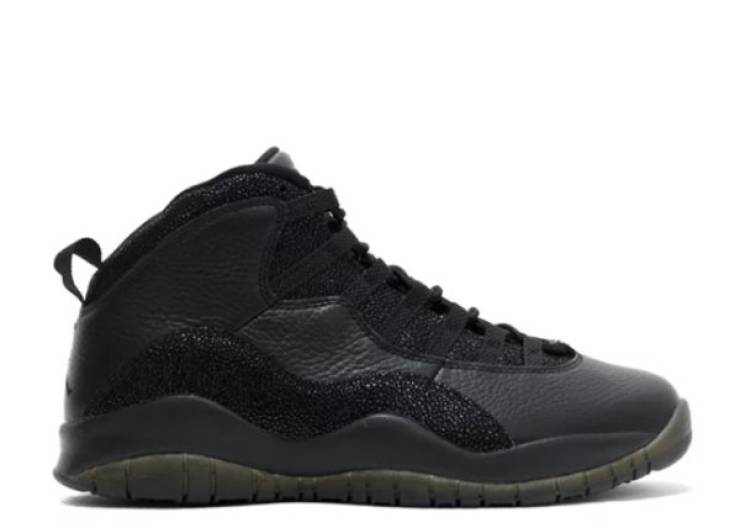 The model of shoe Micheal Jordan wore during an All-Star game in 1985, these shoes command a high price by default. 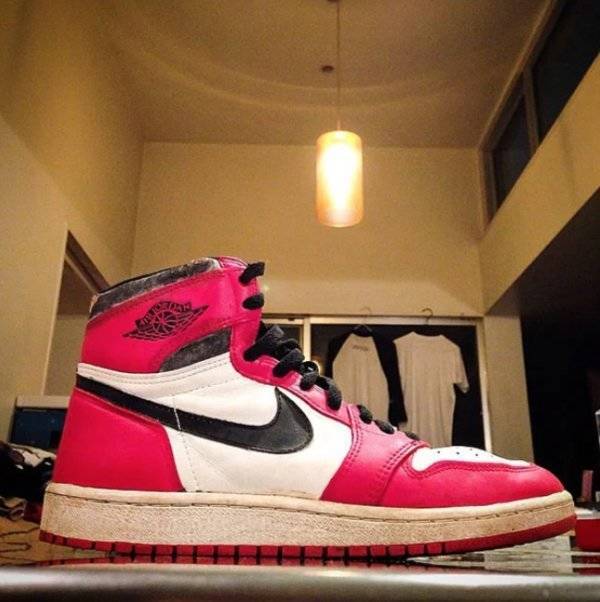 Another model of Air Jordan 1, the stark black design with gold is a surefire way to make shoe enthusiasts buy the hell out of your product. 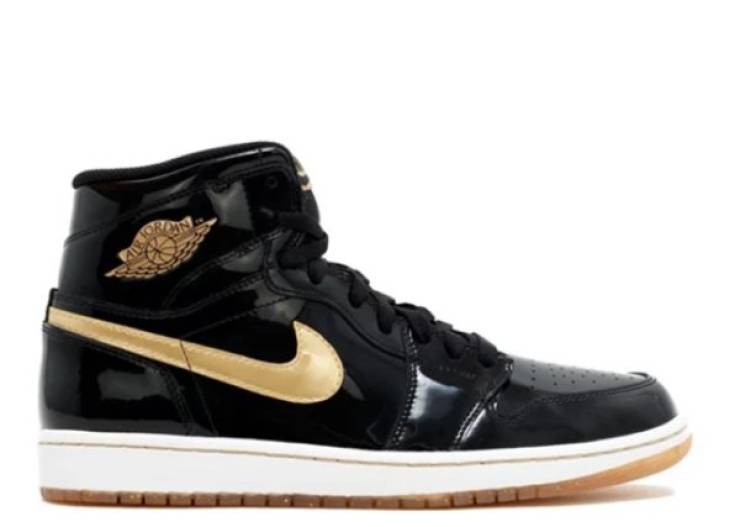 A collaboration between Nike and Eminem, only ten pairs exist, and one of them sold on eBay for $30,000. 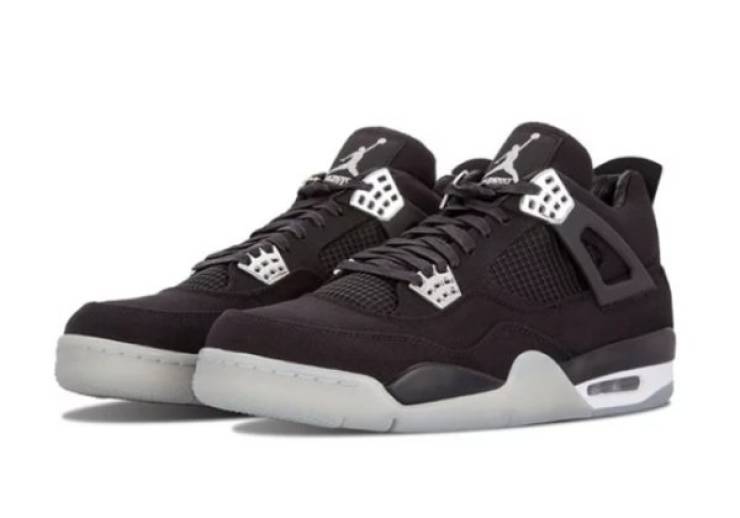 Not only are these an earlier model of Air Jordan, they were made out of Italian leather, driving the price up enormously. 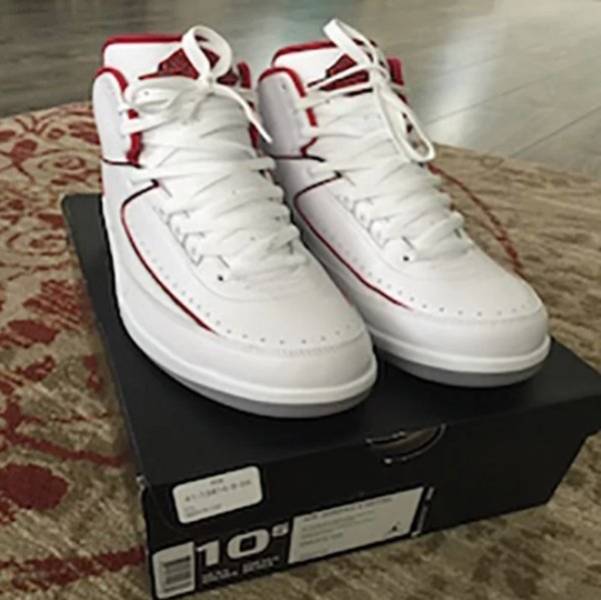 Again, it’s not clear why a pair of these shoes sold for $37,000, but it did. It helps the shoe is incredibly popular. 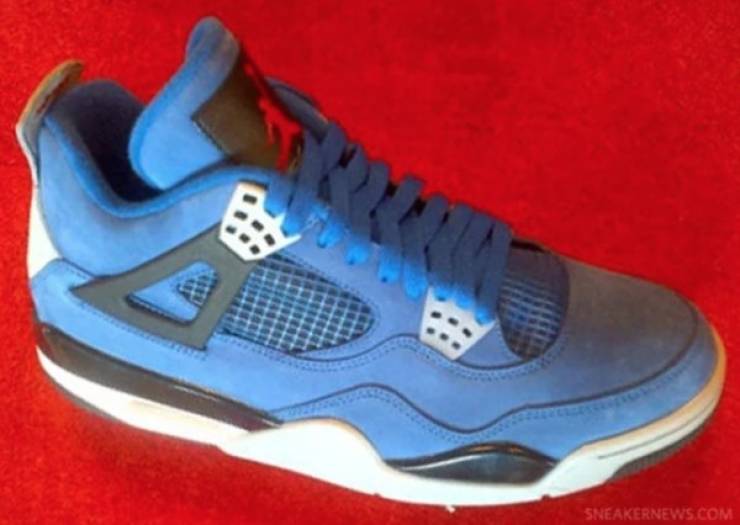 A variation of the Air Jordan 12 OVO, the Drake edition commands an unbelievable price, with one pair selling for $100,000 on eBay. 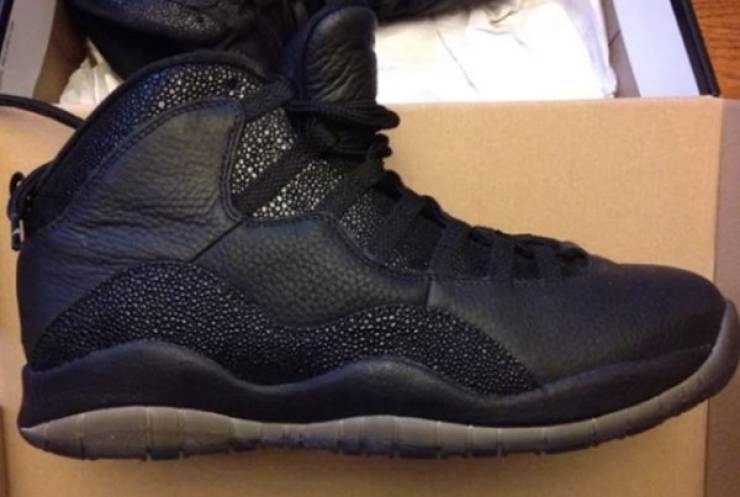 Look, I’m not that familiar with sports history, but I think everyone and their mother knows about the “flu game” that Michael Jordan played. So, it should come as no surprise that the pair of shoes he wore for that game is the most expensive pair in the world. One of a kind, it was sold for $104,000. 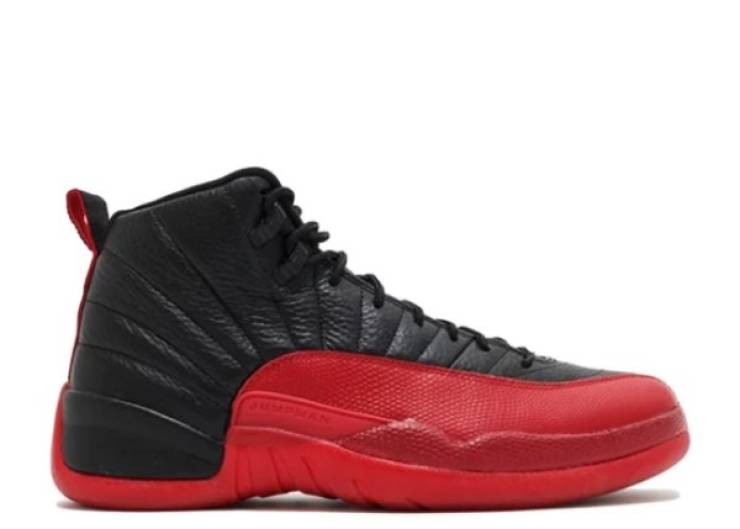 Catshark 9 month s ago
Are you out of your mind? If you pay mor than $100 for any footwear, you are nuts!
Reply