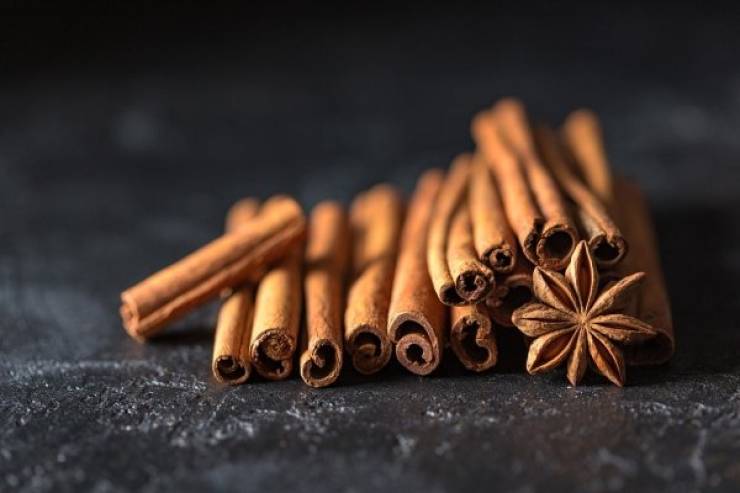 Spiced rums are usually made with cinnamon, rosemary, anise, absinthe, pepper, or caramel. 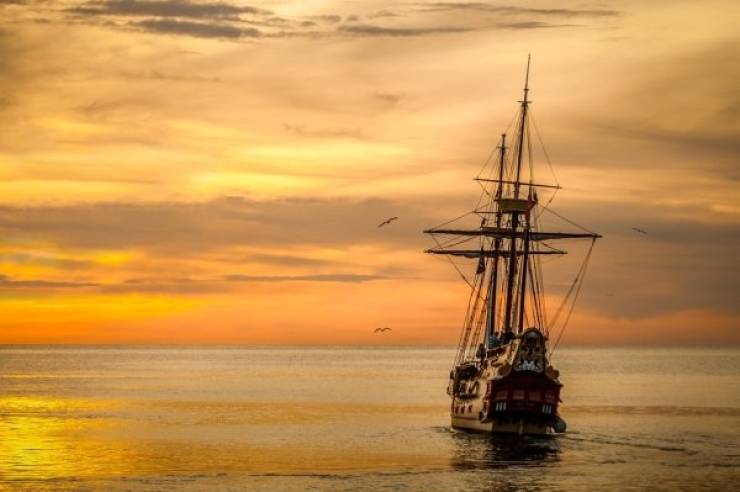 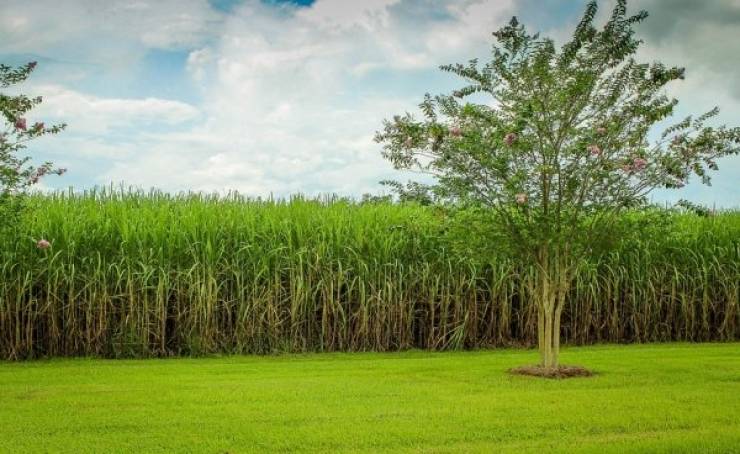 Rum dates back to the times of ancient India and China when fermented drinks were made from sugarcane. 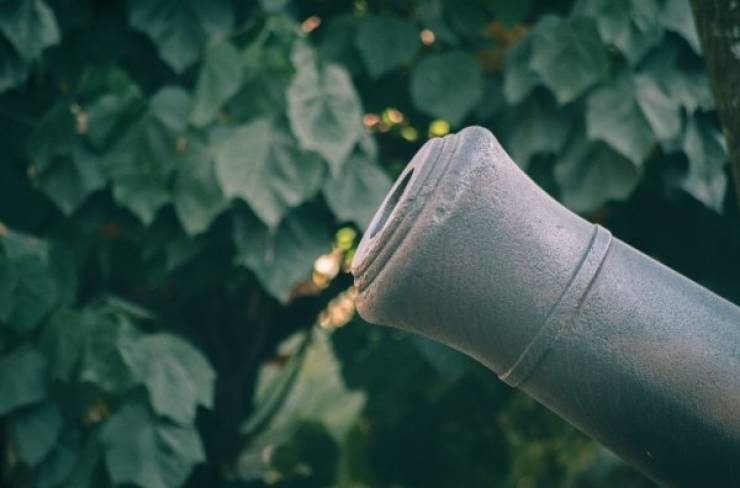 To test the authenticity of rum in the eighteenth century, the alcohol was allegedly mixed with gunpowder. If it ignited, that meant the rum was the real deal. 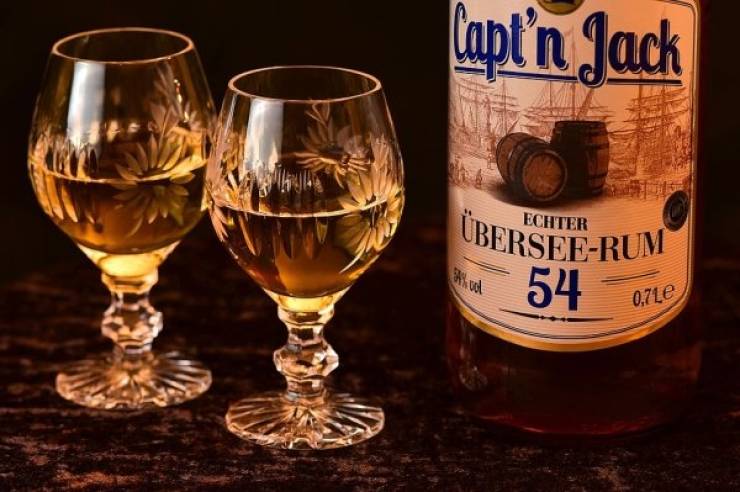 The standard ABV for rum is 40% 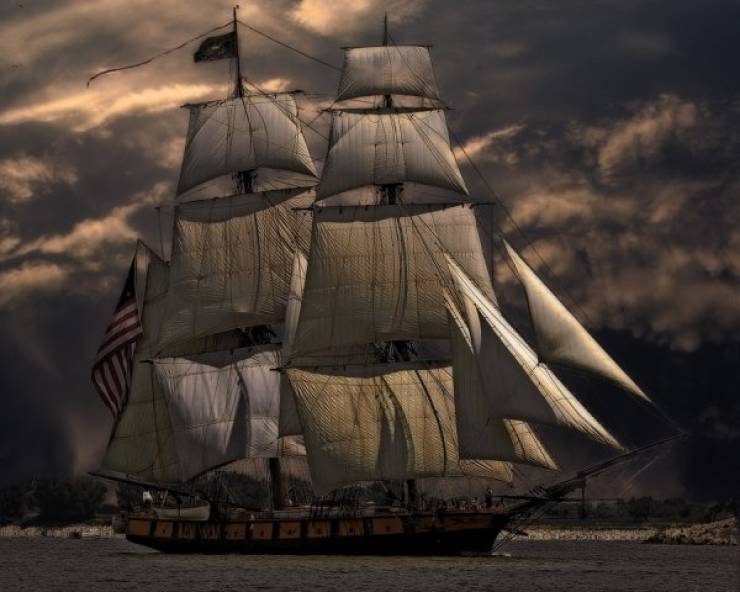 The British Navy gave rations of rum to sailors in the 1970s in hopes of preventing scurvy. It was later discovered that adding lime, a source of vitamin C, kept the scurvy at bay. 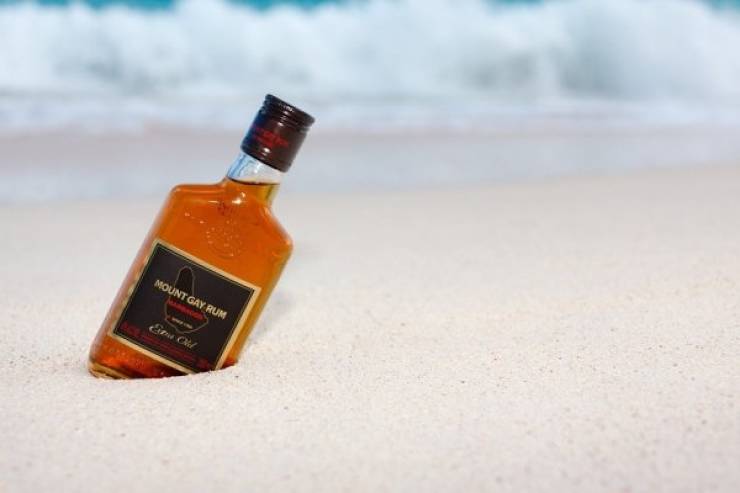 Mount Gay in Barbados is the oldest existing rum company in the world, dating back to 1705. 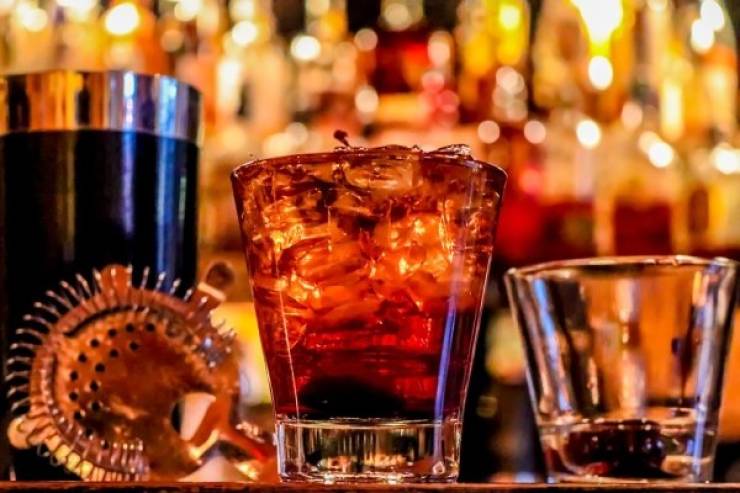 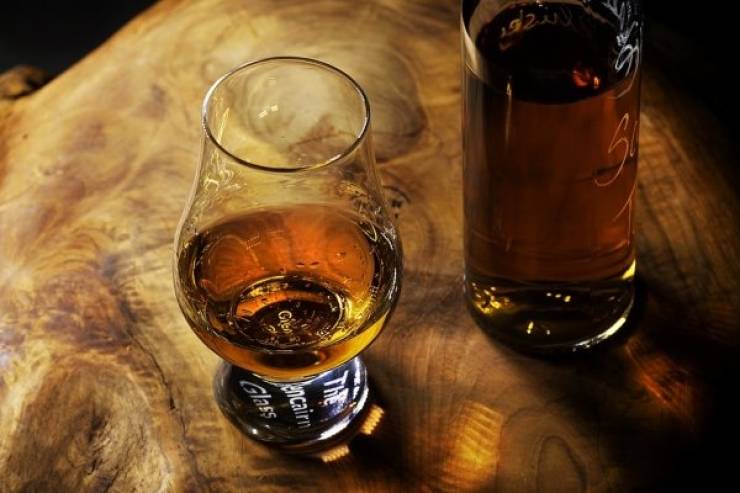 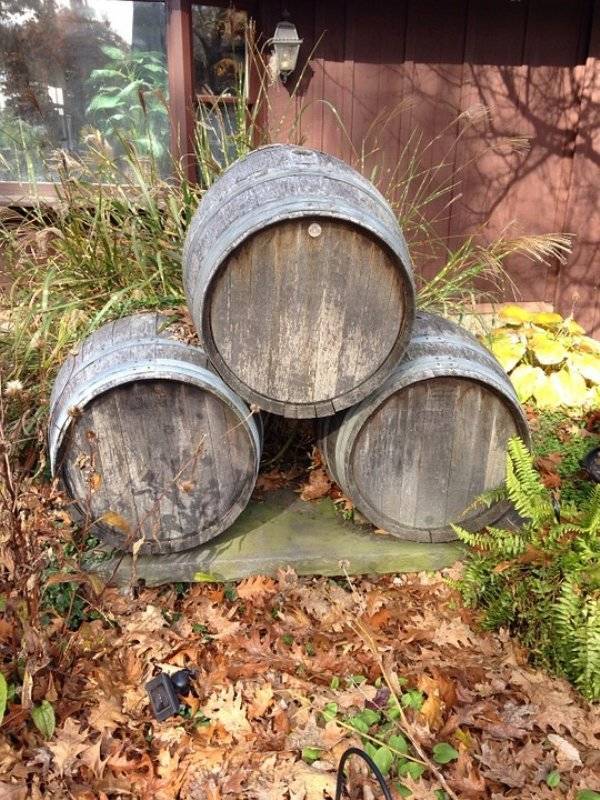 There’s a British legend that says Vice Admiral Horatio Nelson’s body was preserved in a cask of rum before being shipped back to England. It was later discovered that a hole had been drilled int he cask so that sailors could drink the rum before it arrived. Thus the nickname “Nelson’s blood” was born. 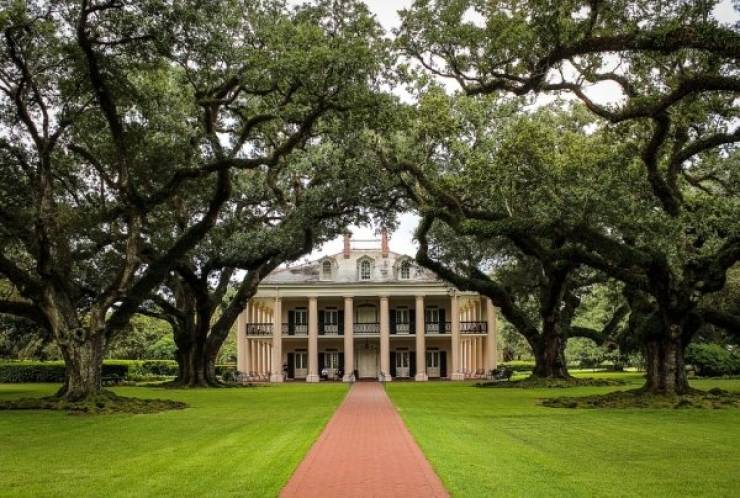 Rum was first distilled in the 1620s when Caribbean sugarcane plantations discovered that molasses could be fermented into alcohol. 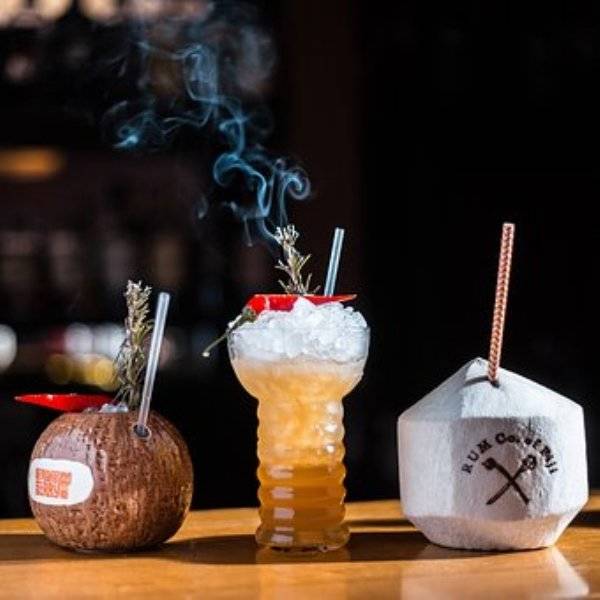 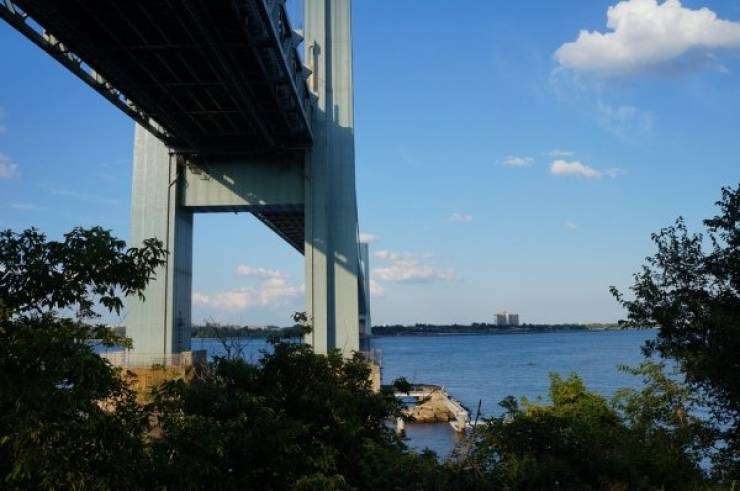 The first rum distillery in North America was established in 1664, where Staten Island stands now. 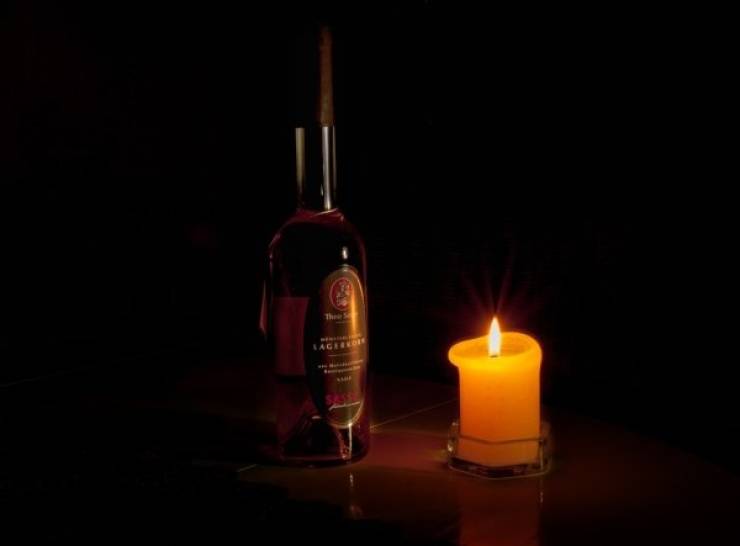 The oldest known rum is The Harewood Rum 1780, which was distilled in Barbados around 1780. In 2011, 59 bottles were discovered int he basement of Harewood House, Leeds, UK. 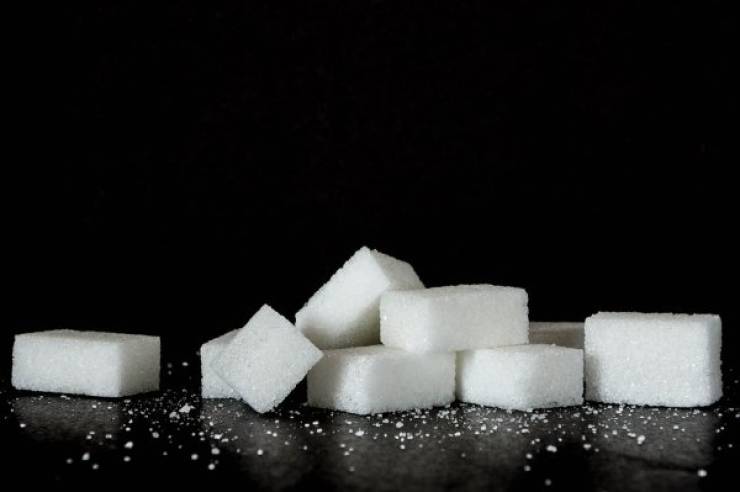 While it isn’t certain, most believe the word ‘rum’ was taken from the last syllable for the Latin word for sugar, which is saccharum. The top five selling rum brands in the world (from one to five) are Bacardi, Tanduay, McDowell’s No. 1 Celebration, Captain Morgan, and Havana Club. 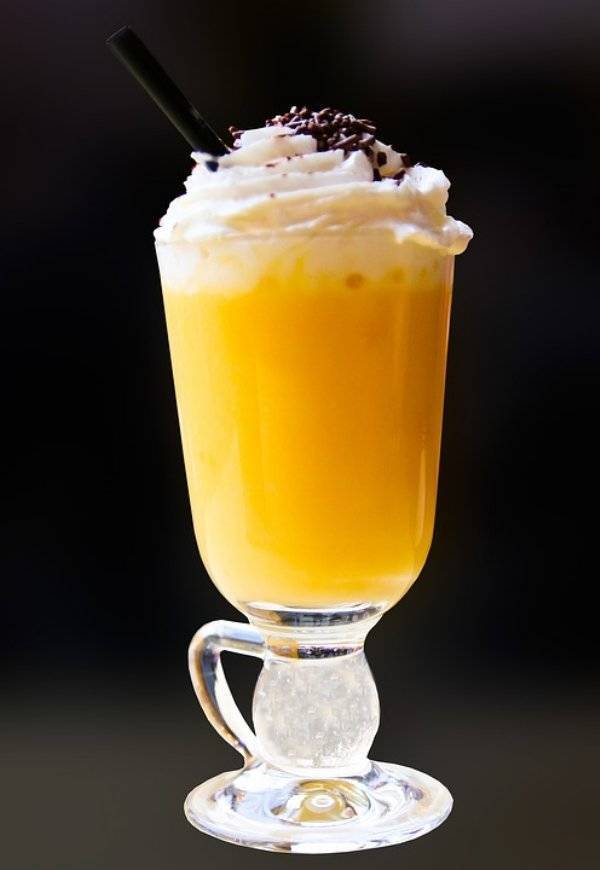 George Washington was known for his Mount Vernon eggnog, which was made with dark Jamaican rum. 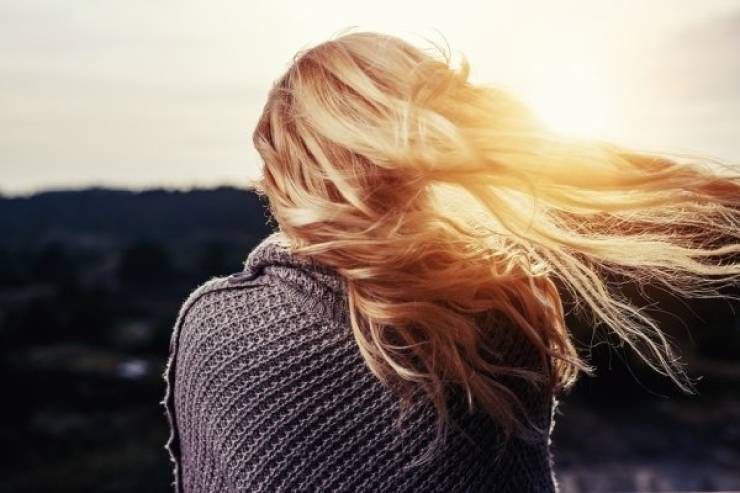 In the 1800s, rum was revered as a beauty product used to clean hair and strengthen roots. 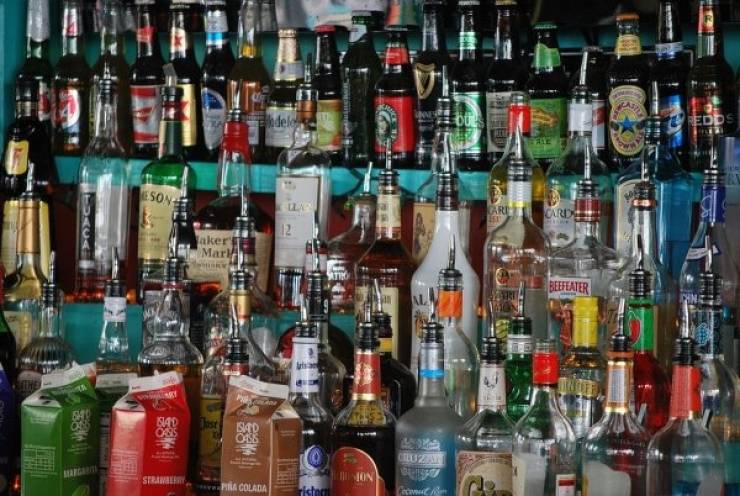 The world’s largest rum distillery belongs to Bacardi and is located in San Juan, Puerto Rico. 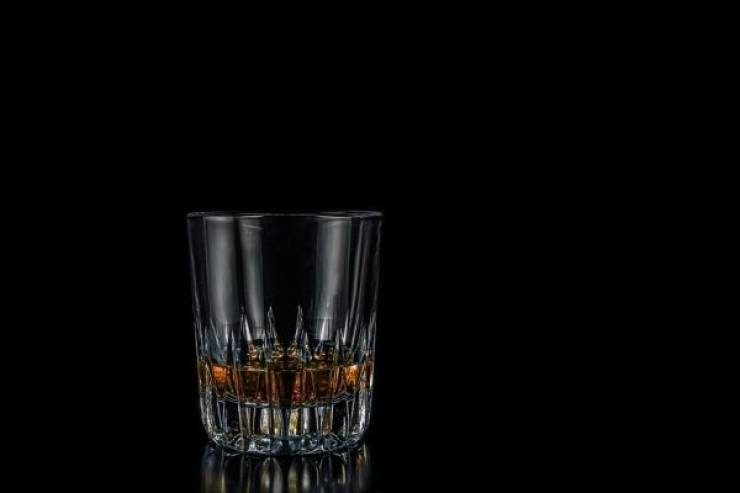 The most expensive rum in the world is owned by Jamaica’s Wray & Nephew. There are four bottles remaining from the 1940s and costs $40,000 per bottle. 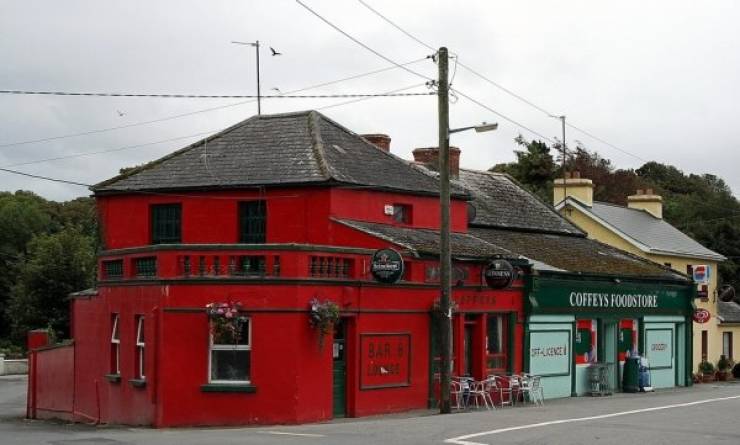 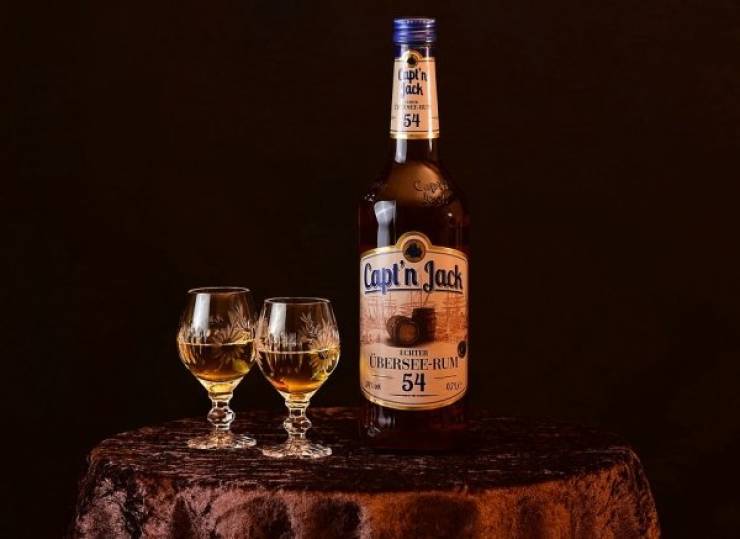 Fishermen 9 month s ago
#6 That genuinely one of the most [email protected]#$$%g infuriatingly stupid things I ever read.

Selected 9 month s ago
@Fishermen: Whilst you think it's stupid, it remains a fact. From 1756 until 1970, British naval ships traveling in the British Virgin Islands of the Caribbean were rationed portions of Rum laced with limes, lemons, or oranges to prevent scurvy. Later centuries, these were no longer necessary rations thanks to the upgrading of maritime vessels and food preservation. It was declared no longer necessary to ration alcohol nor limes in her majesty's fleets by Parliament in 1970 to fortify all aboard. It was a long ignored law in print but through loopholes, crews were abusing the rights. Too many drunken fights among fellow mates led to abolishing the law.