Things Can Live Forever, If You Care Enough (20 pics)

“I got this Timberland backpack when I came to the US in 2001. 18 years later and it’s still going strong.” 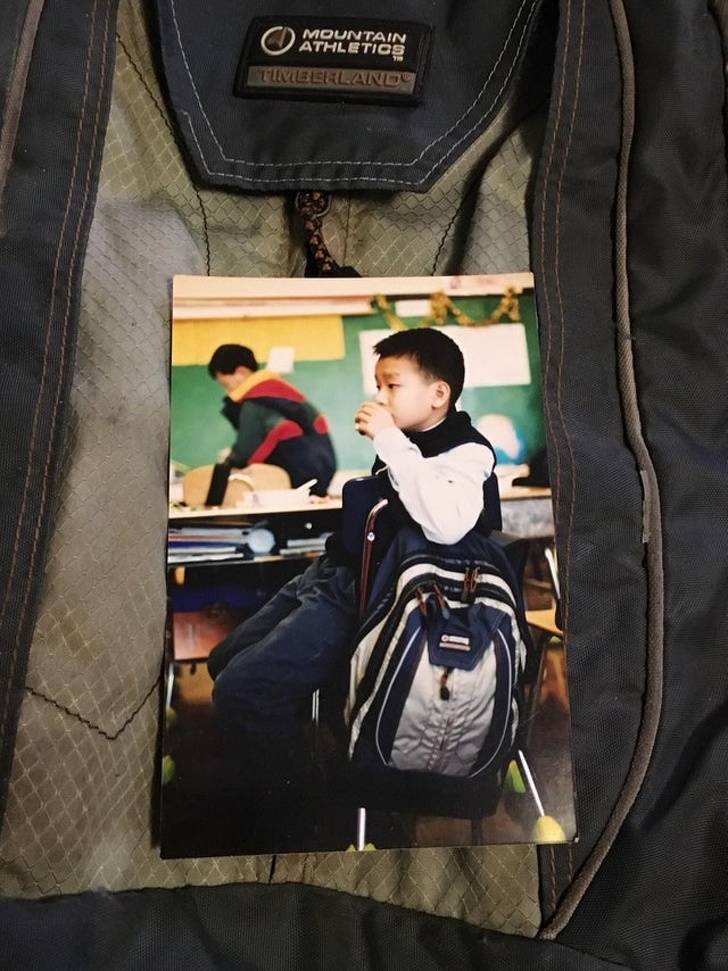 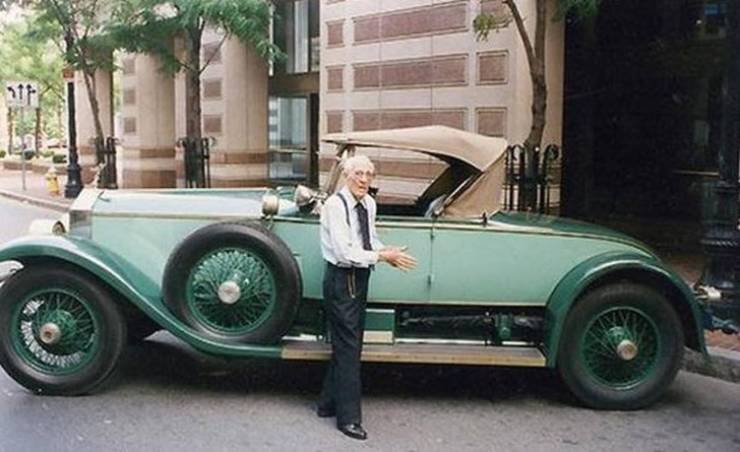 “This photo is of my mother and I in 1977 in ‘West’ Germany and another by myself in 2014 in New Jersey with the same wicker ‘Queen’s Chair.’ The chair is mine now.” 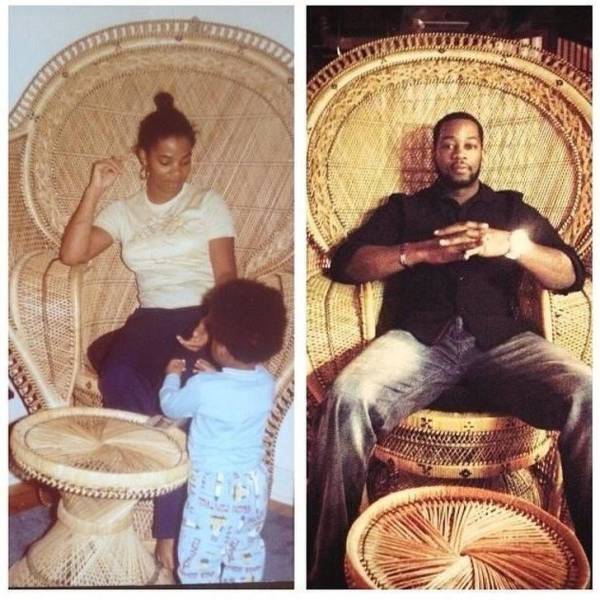 “It’s about 130 years old. The model is out of production, but equivalents are available.” 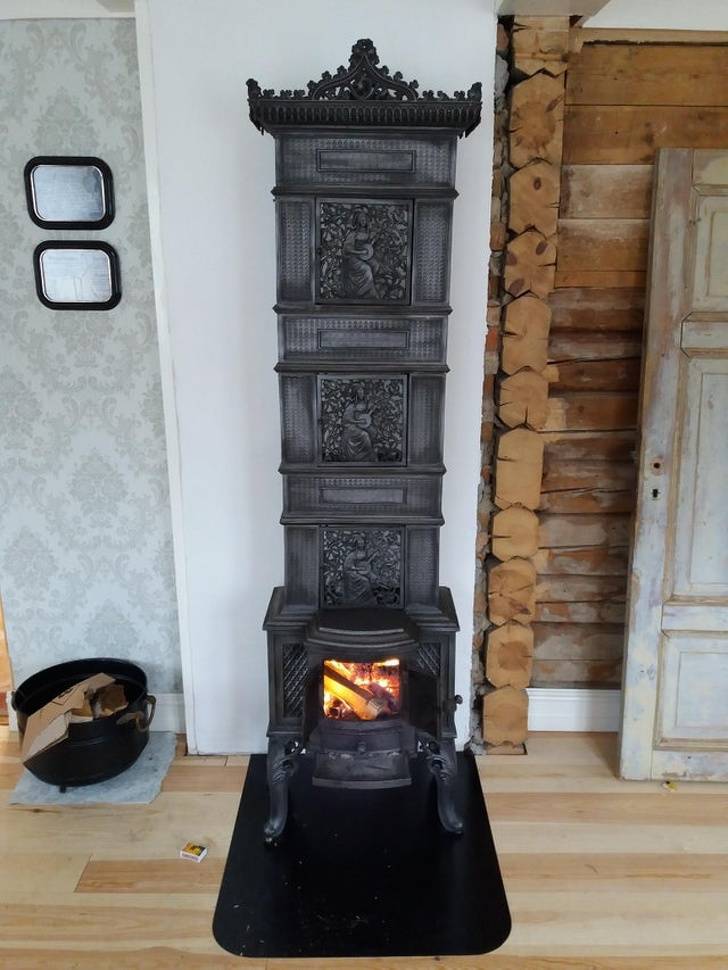 “My late grandmother’s 1950s Dormeyer Silver Star is the only kitchen aid I need.” 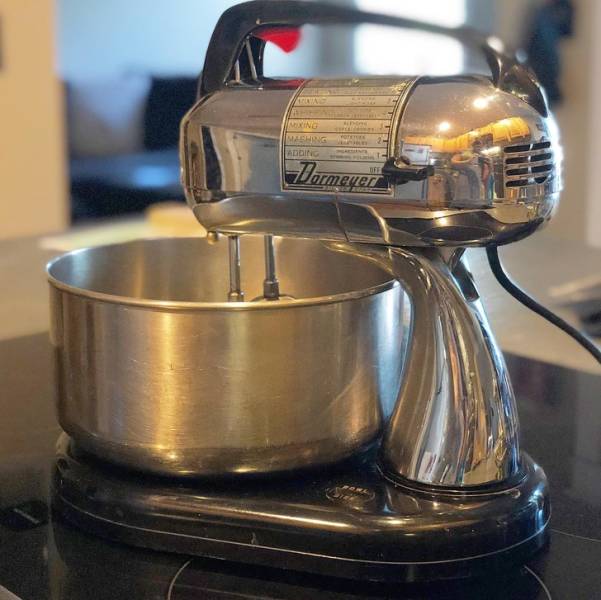 “My old toy car survived 7 kids and is still rolling after 35 years.” 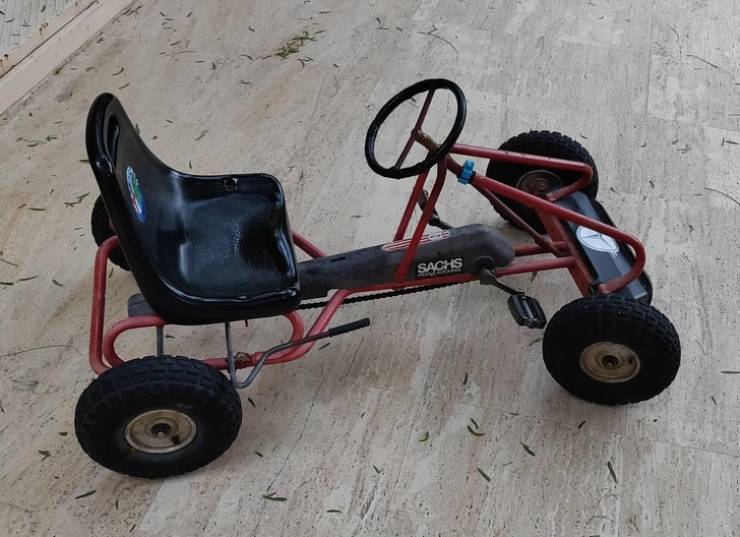 “This is a leather backpack my grandfather bought me for school in 1991. I promised him I’d keep it forever.” 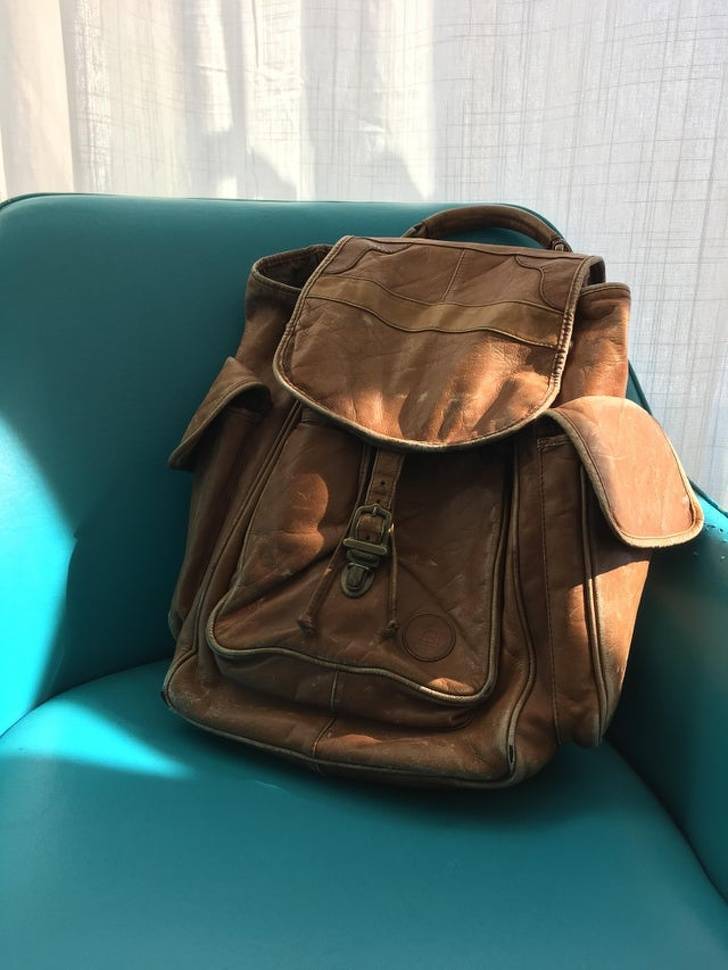 “This is my grandpa’s gold plated DE razor from the 40s that I inherited. 25 years later I’m here, cleaned it up, and threw a new razor in.” 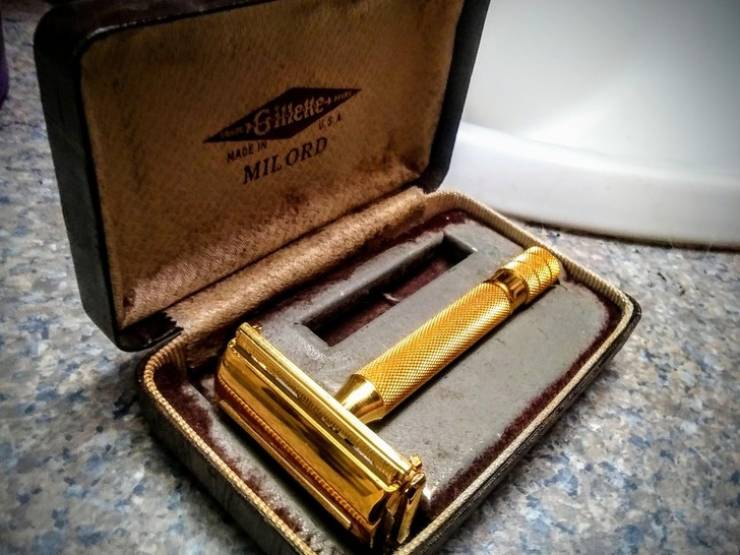 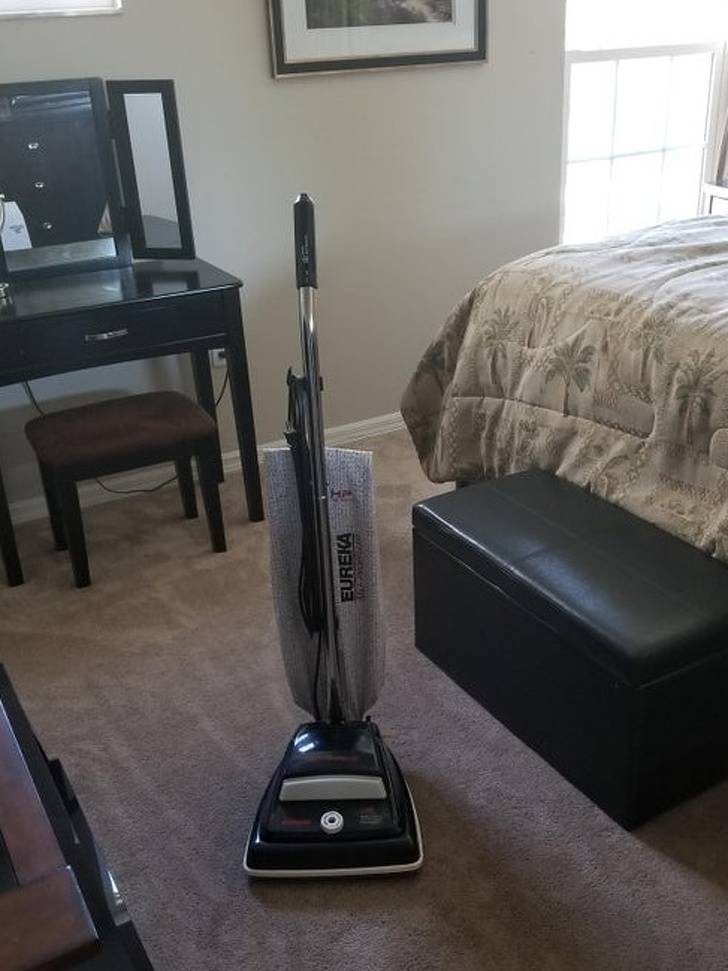 “This is my grandparents’ Toastmaster (1956). They’ve both since passed away, but the toaster keeps toasting.” 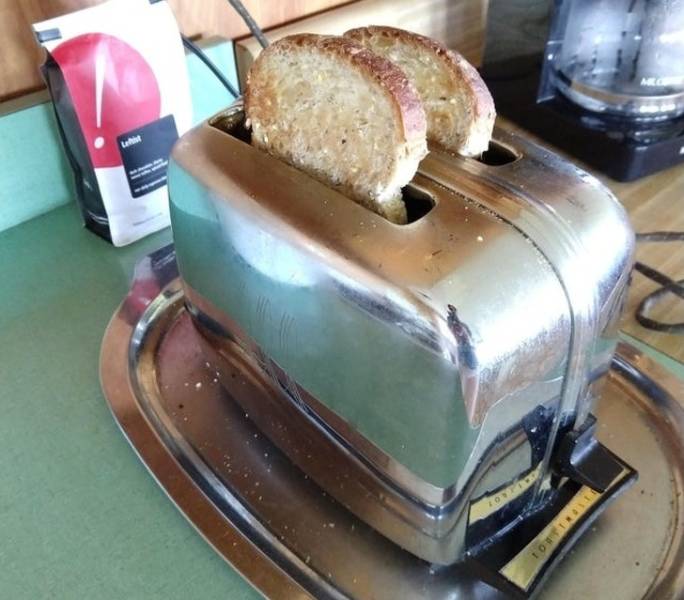 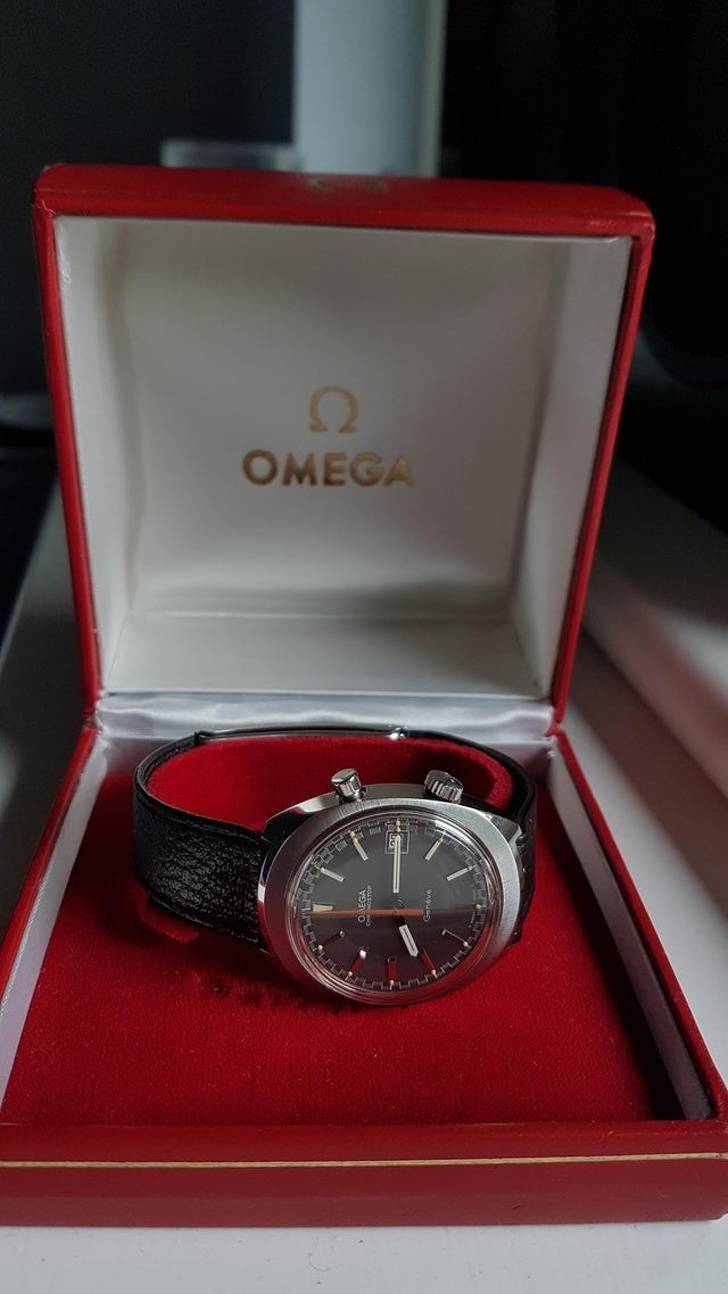 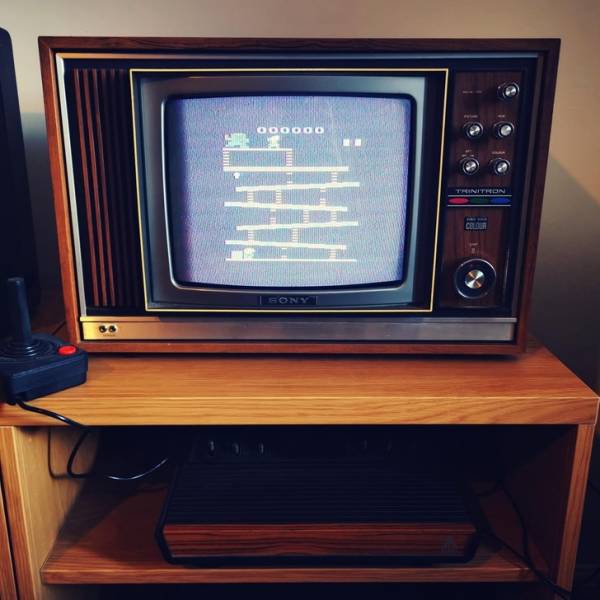 “Here’s my mom’s denim jacket from Spain in 1982. I get compliments on this all the time.” 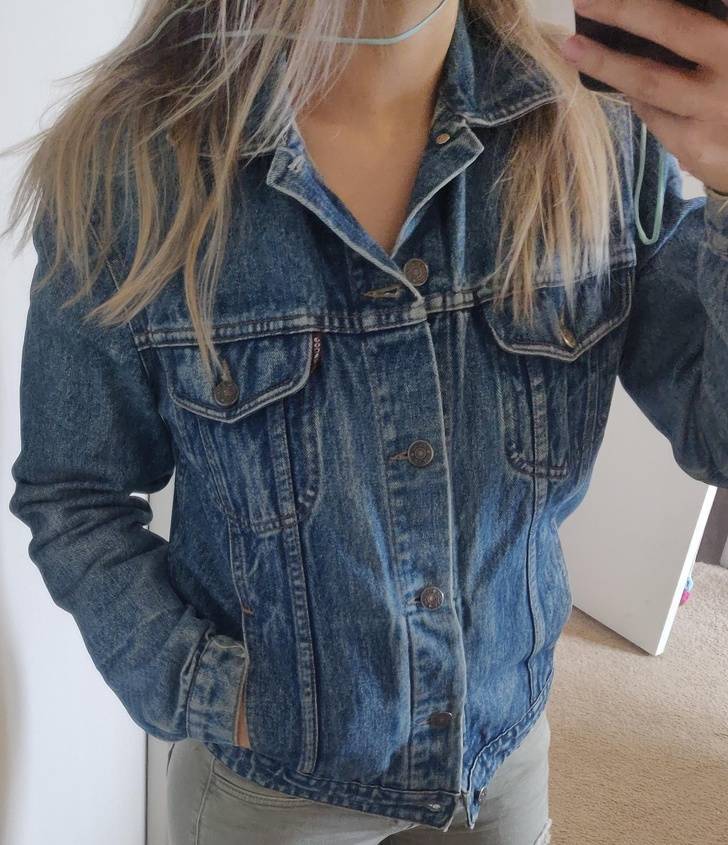 “This is a 1960s David Douglas Pyrex percolator with the original stovetop protector, and all its original parts. It brews a perfect 8 cup pot in 5 minutes.” 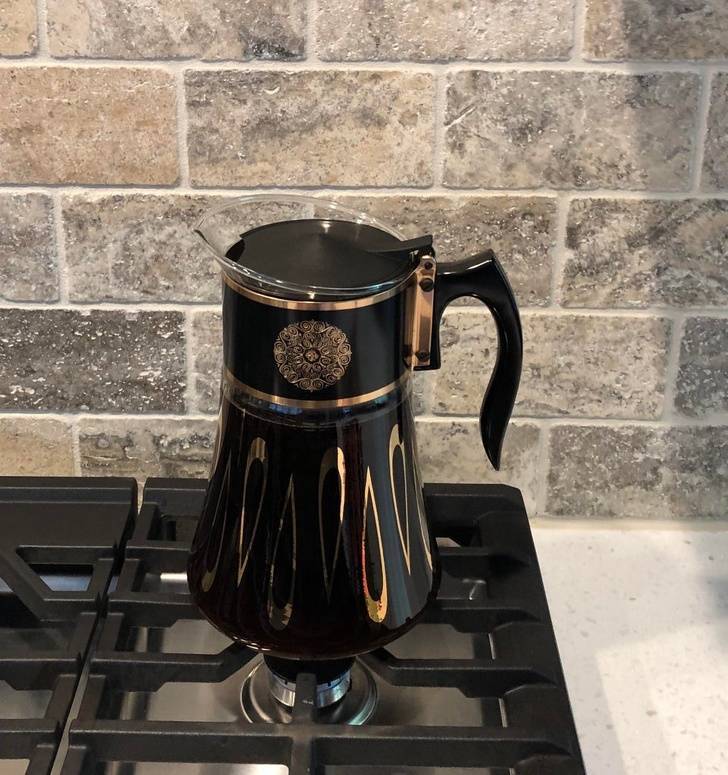 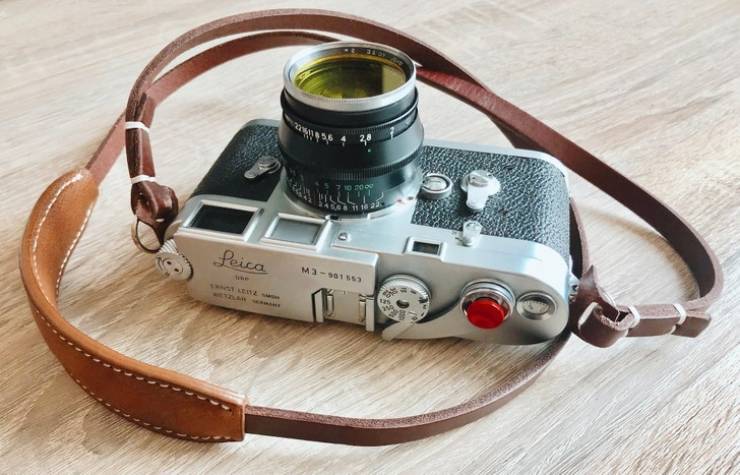 “My mom’s Guess jeans purchased ~1985 are my favorite pair.” 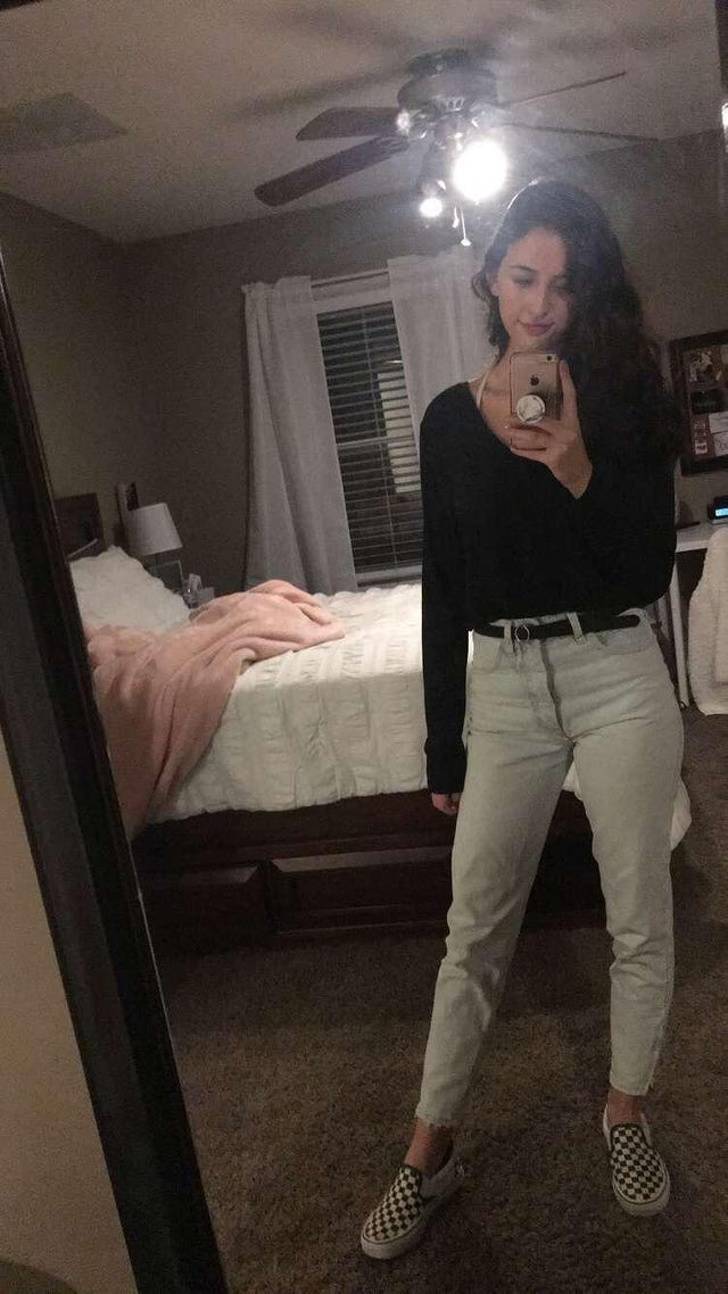 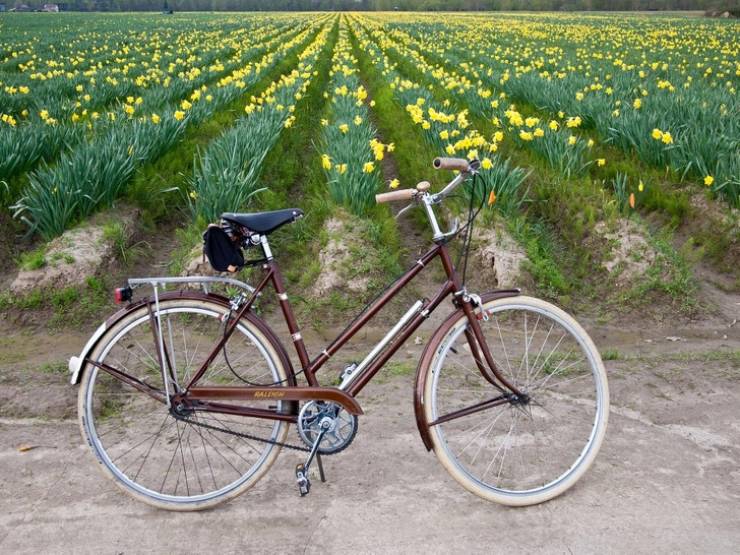 “Mid-60s BMW motorcycles are remarkably solid, simple machines. This one is as smooth, solid, and responsive as the day it rolled out of the showroom.” 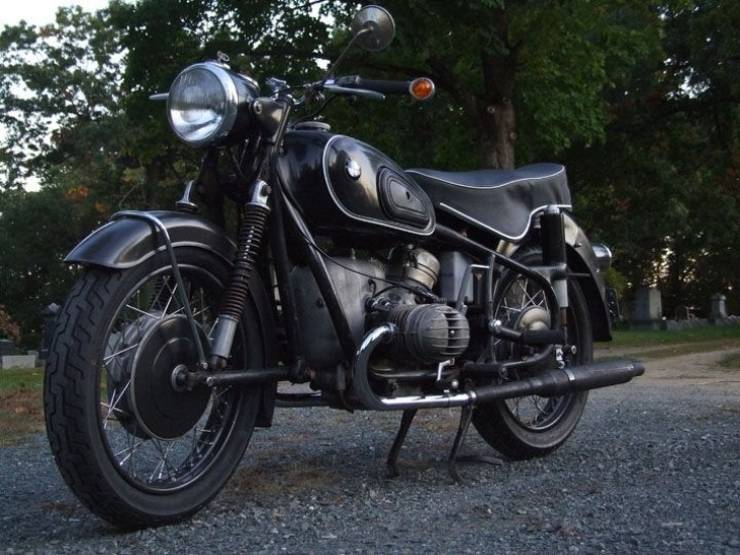 This Transformers tent is at least 33 years old. 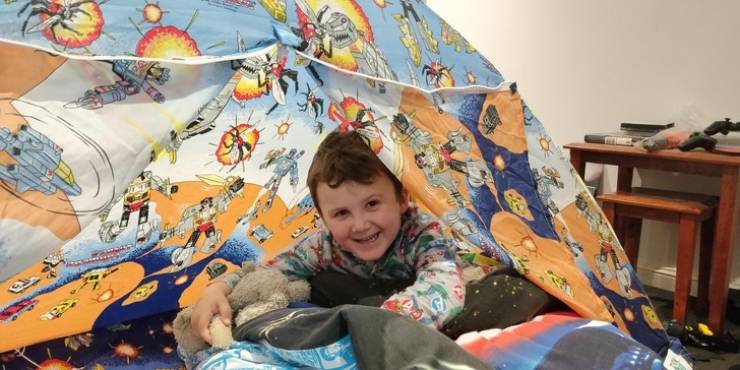 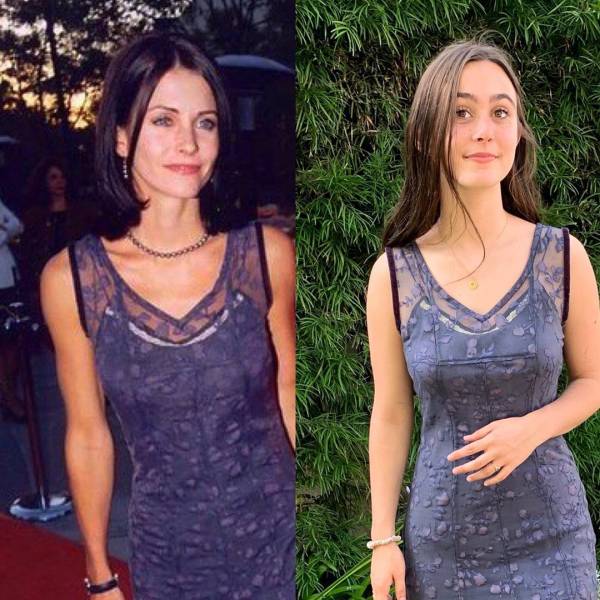 Everybody 9 month s ago
I've had the same broom for 40 years and it's only had 12 new heads and 7 new handles.
Reply