YouTuber Alli Kat released a video on the similarities between Disney’s The Lion King and Osamu Tezuka’s Kimba the White Lion, and it’s a perfect introduction to the 25-year-old controversy. Kimba was created in 1950 and animated in 1965. The Lion King, on the other hand, came out in 1994. 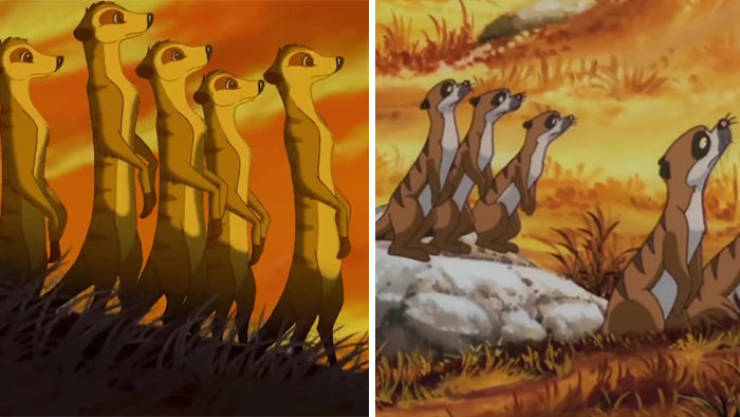 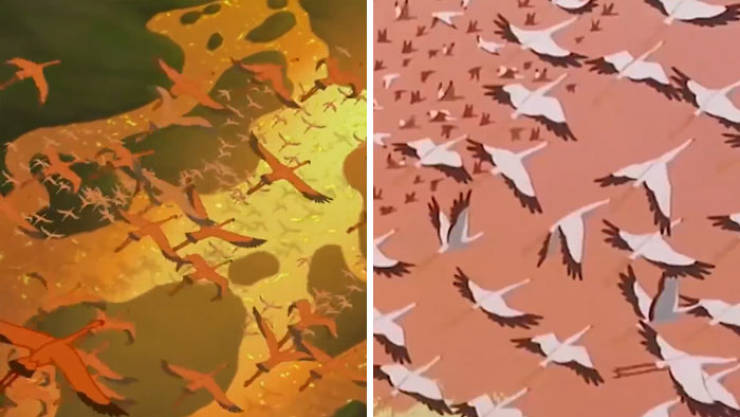 Following The Little Mermaid (1989), Beauty and the Beast, (1991) and Aladdin (1992), The Lion King was presented as Disney’s first big animated feature that wasn’t a retelling of a fairytale or previous story. And while the film took a lot of inspiration from Shakespeare’s Hamlet, most critics and audiences still praised its originality. But not everyone. 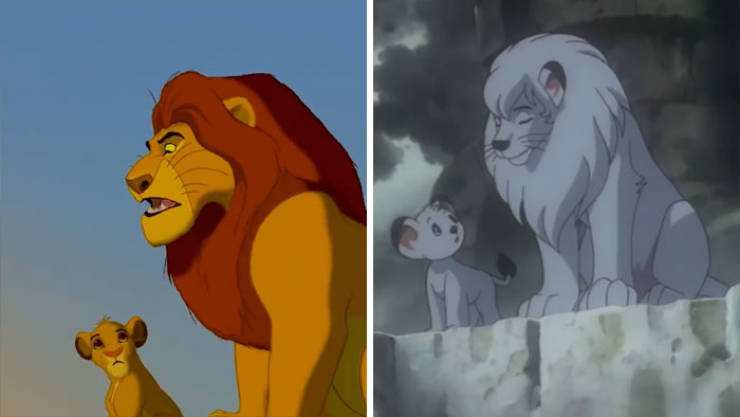 Kimba the White Lion (Jungle Emperor) is a Japanese series created by Osamu Tezuka which was published in the Manga Shōnen magazine from November 1950 to April 1954. An anime based on the manga was broadcasted on TV from 1965 to 1967. 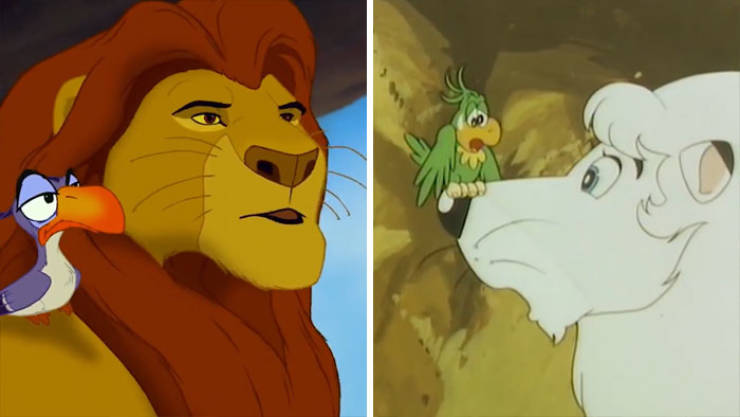 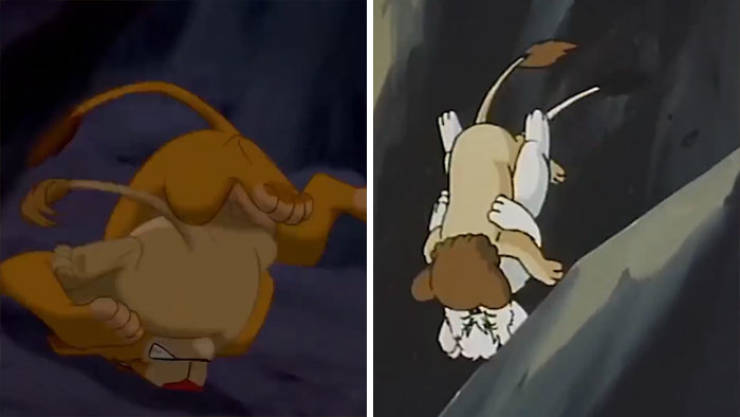 Although the two works follow different screenplays, they share quite a few artistic similarities, and The Lion King contains numerous sequences that closely match Kimba‘s. Other similarities are thematically deeper and more pronounced, for example, both stories feature the theme of the circle of life. 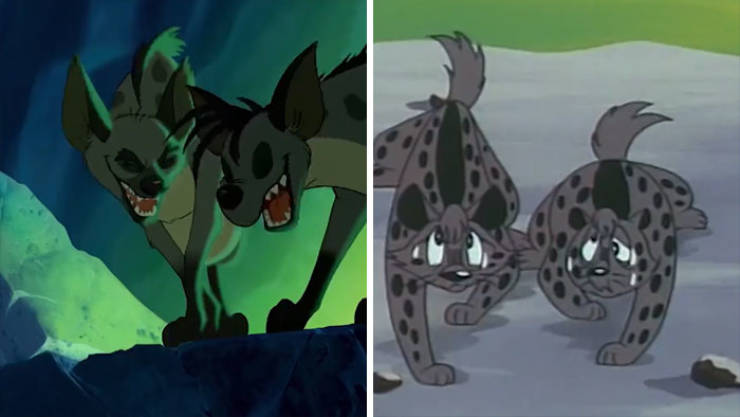 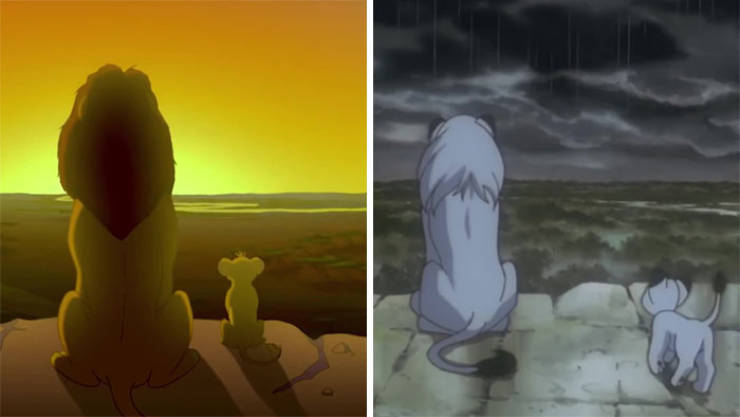 “I can say there is absolutely no inspiration from Kimba,” animator Tom Sito told HuffPost Entertainment. Over the years, Sito has worked on such classic Disney movies as the before-mentioned Beauty and the Beast, Aladdin and, of course, The Lion King. “I mean, the artists working on the film, if they grew up in the ’60s, they probably saw Kimba. I mean, I watched Kimba when I was a kid in the ’60s, and I think in the recesses of my memory, we’re aware of it but I don’t think anybody consciously thought, ‘Let’s rip off Kimba.” 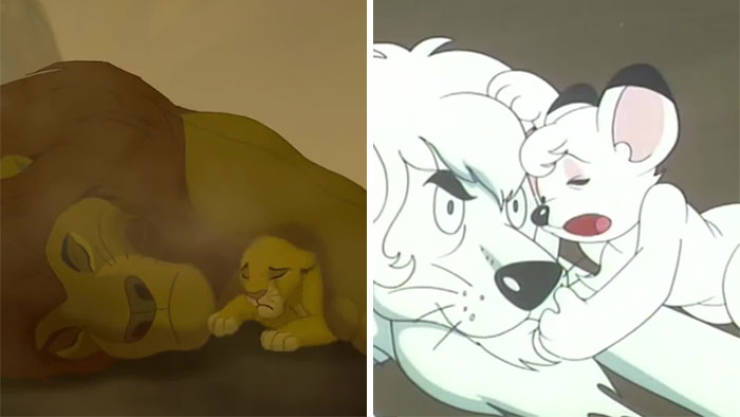 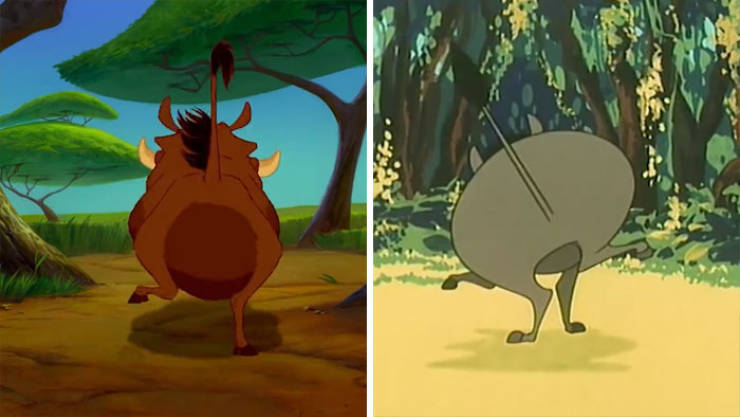 In an interview with the Los Angeles Times, The Lion King co-director Rob Minkoff said, “Frankly, I’m not familiar with [the TV series],” in reference to the controversy. He also stated that he and co-director Roger Allers first learned about the debate on a trip to Japan to promote the movie.

But that sounds a bit fishy, considering that Allers had previously lived in Tokyo and worked in animation there during the 1980s, the time when Tezuka had already become known as ‘Japan’s Walt Disney’ and a remake of Kimba was airing on prime time television. 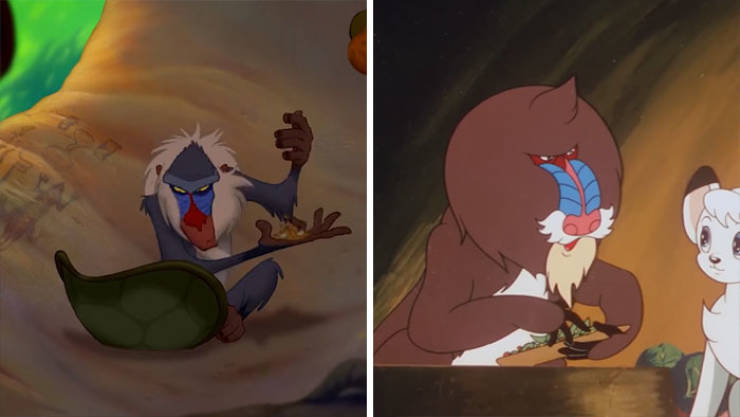 Eventually, the studio’s denial of Kimba‘s inspiration only deepened suspicions among Tezuka’s supporters.

And that’s precisely why people are angry with Disney. Not the fact that The Lion King drew inspiration from other productions, rather, it’s that Disney has asserted that it was the studio’s first original animated film. 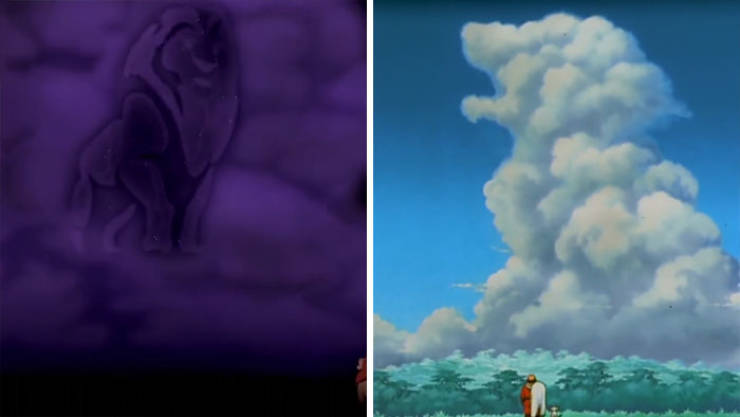 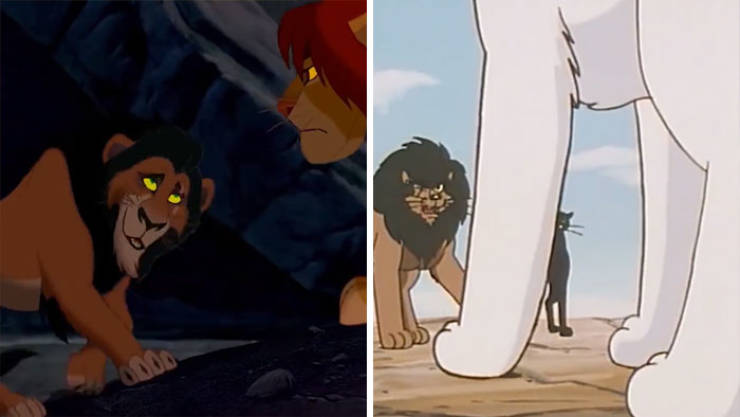 Georgetown law professor Madhavi Sunder said that the number of closely matching scenes comprises the “highest level of evidence of copying” and that if Tezuka productions had pursued legal action against Disney, the case would have been “very strong.” 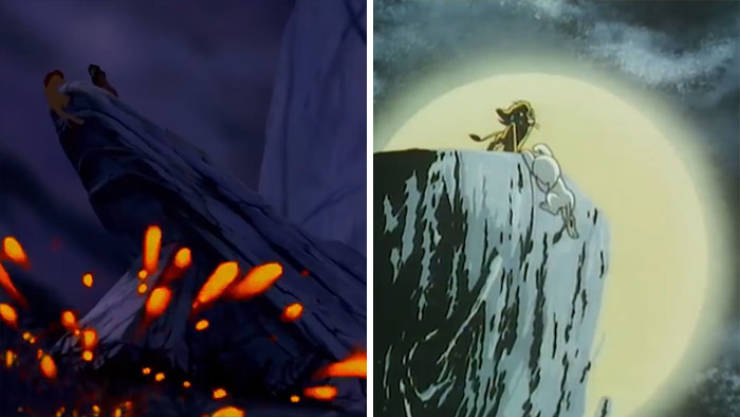 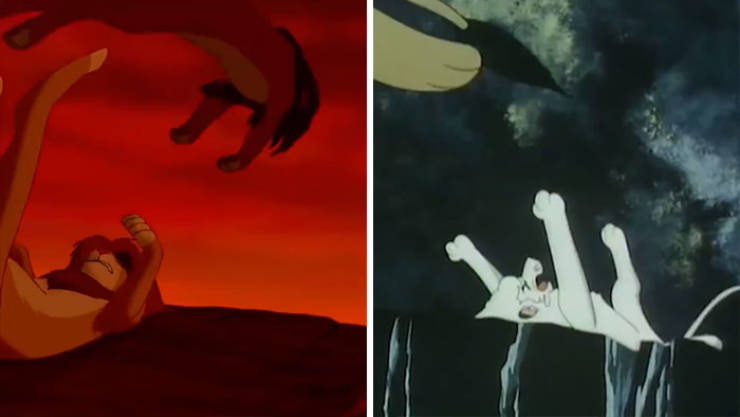 Even The Simpsons made fun of the whole situation 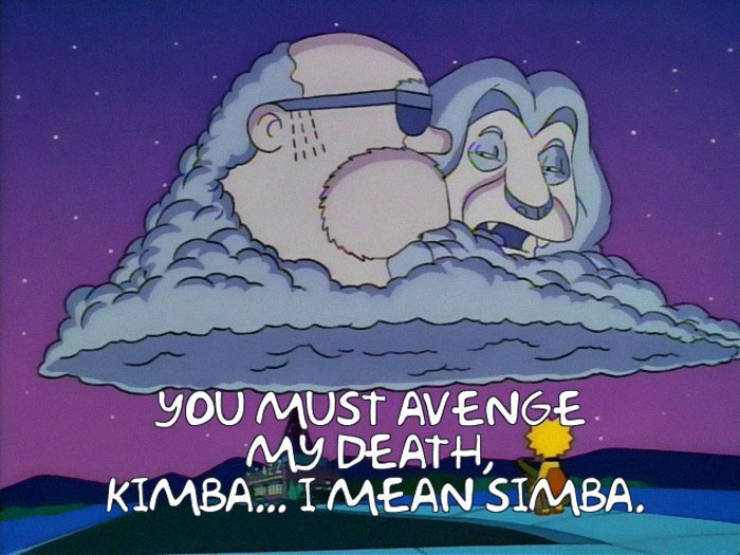 Check 1 year ago
There are too many similarities!
Reply
7

Different 1 year ago
Disney is well known for copying, even their own films.

Fenrisulven 1 year ago
If anyone copied any Disney production this much, they would be in serous trouble. Disney would send an army of lawyers at them.
Never underestimate the power of large crowds, of stupid people.
Reply