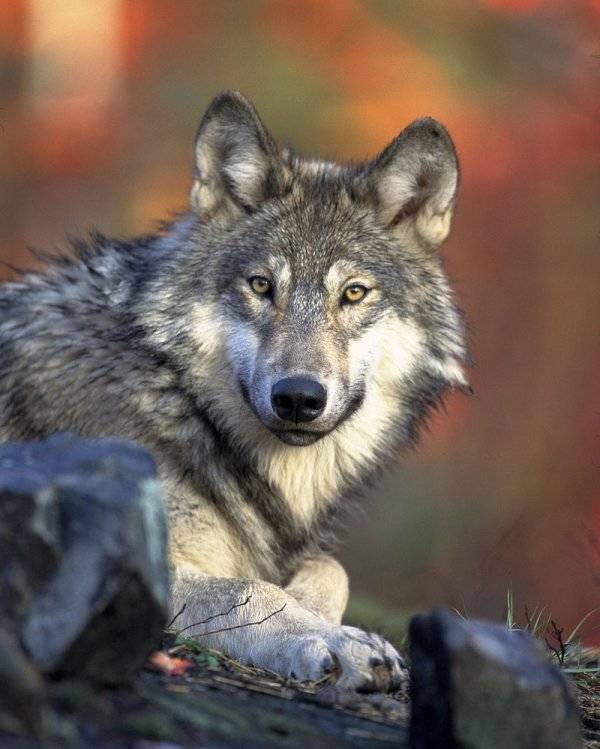 If there is one really shitty way to have your entire species almost obliterated, this animal probably found it. Due to constantly being decapitated by boat propellers the manatee almost went completely extinct. After tighter boat regulations were put in place, the manatee has tripled their population since 1991. 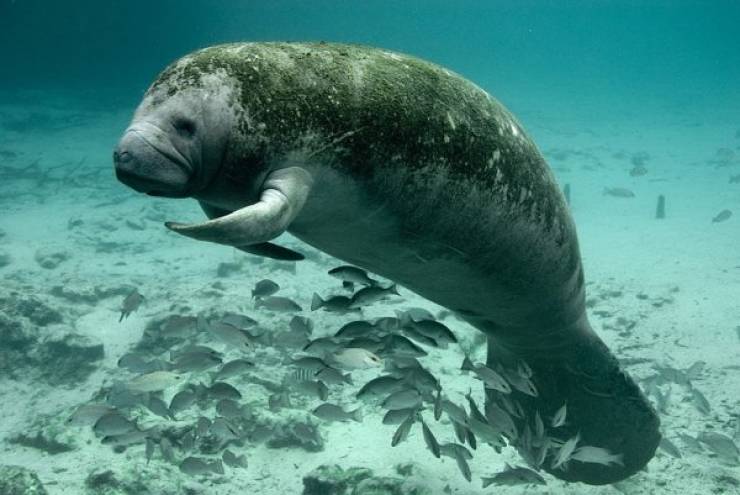 The American Alligator was listed as an endangered species in 1967. After taking a firm stance against gator hunting, the Fish and Wildlife Service were able to bring this species a full recovery. 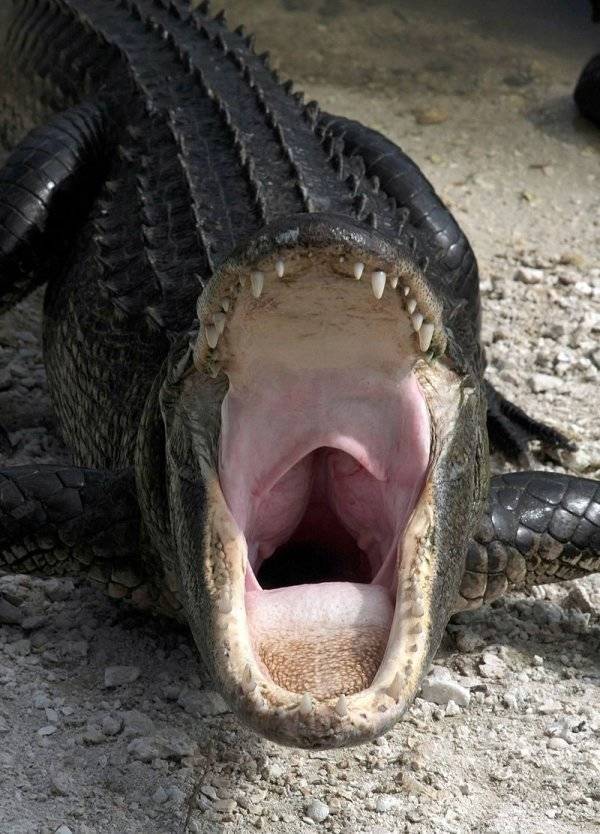 With dwindling numbers in 1982, this species has grown to the point it no longer needs protection from the Endangered Species Act. 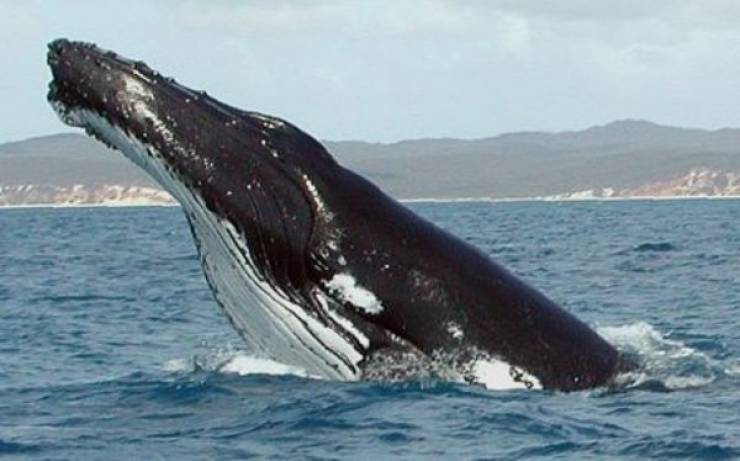 Indigenous to the Middle East, the Arabian Oryx was almost hunted to extinction during the 1970s. Thankfully, a few were kept in captivity and after a massive breeding program, their population has reached over 8,000. 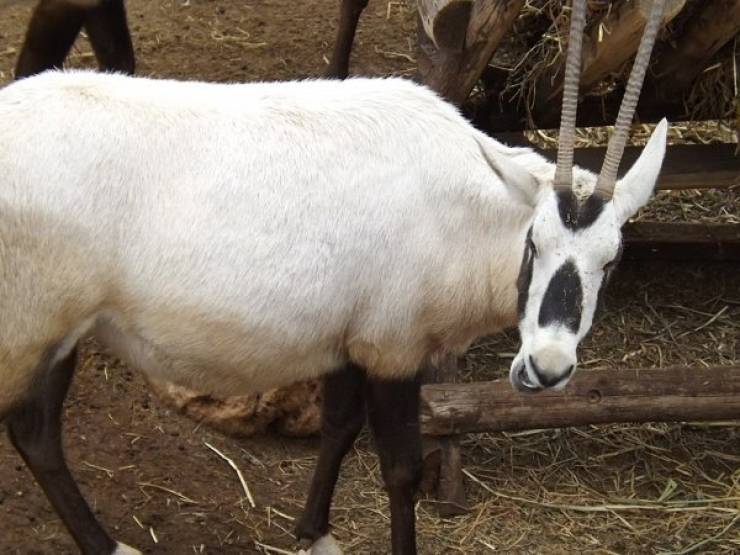 Although the state bird of Louisiana, in 1963 during a census not a single one could be found. The 1973 Endangered Species Act also saved this animal from total annihilation. They are no longer listed as threatened by extinction. 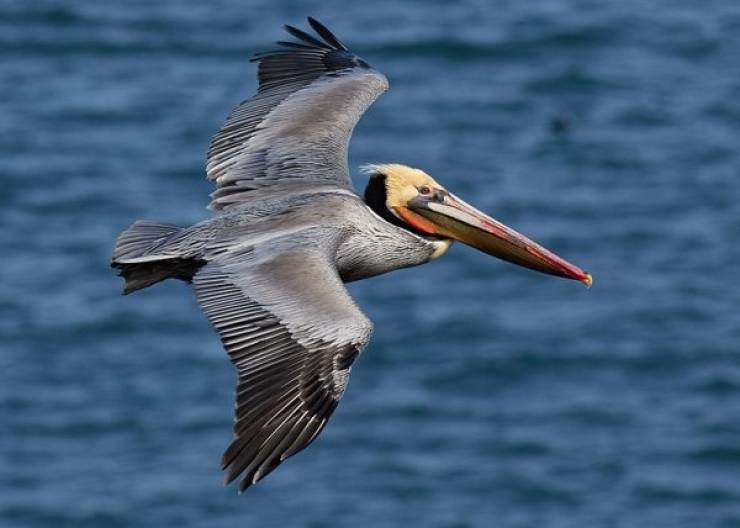 By 1963, the species population in the lower 48 states had fallen from an estimated 100,000 individuals to just 417 wild pairs. After increasing wildlife conservation bans in 1973, the Bald Eagles population has increased to approximately 10,000 wild breeding pairs. 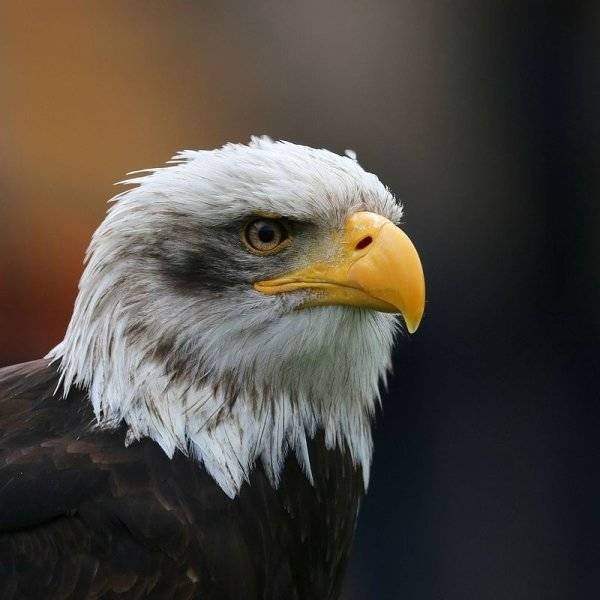 Although this rhinos future is still uncertain due to poaching, their population has grown from under 100 in 1895, to 20,000 strong today. 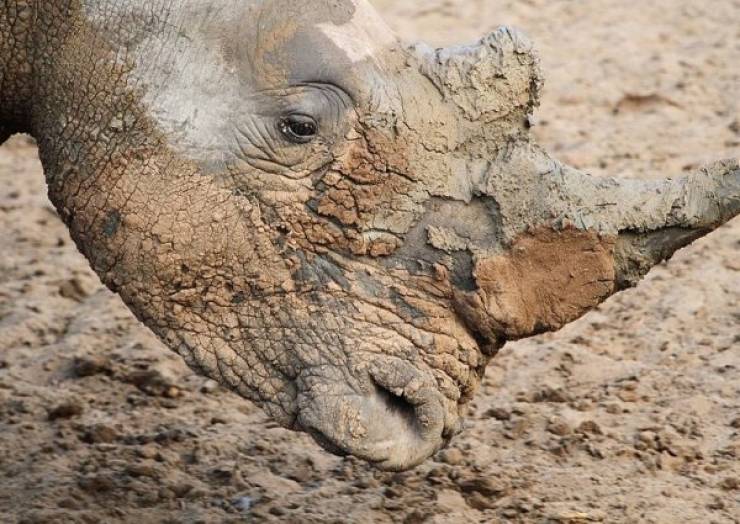 The only ferret native to North America and believed to be extinct until 1979. In an amazing turn of events, a hunting dog found a tiny colony of this species in Wyoming. Naturalists immediately established a breeding program and raised the ferret’s population to over 1,000. 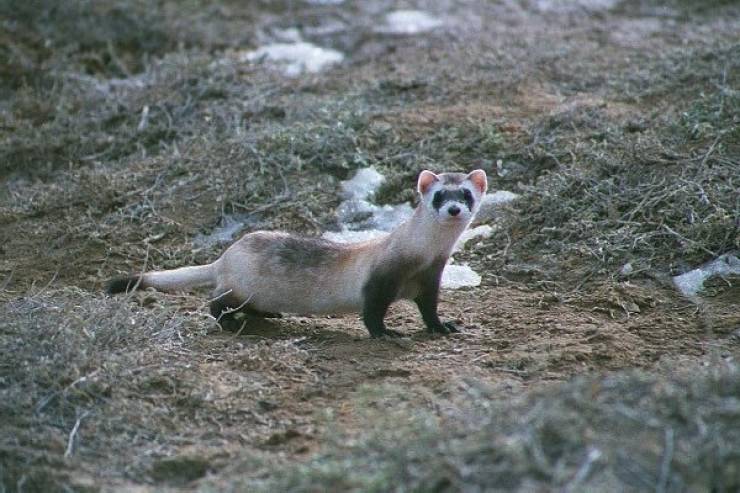 In the 1930s their population had dropped to 30,000 due to no hunting regulations. In an astounding comeback, the Wild Turkey is now listed at 6 million. The California Condor is North America’s largest flying land bird with a wingspan of 10ft. Since 1987, the total number of this species has grown from 27 to about 450. 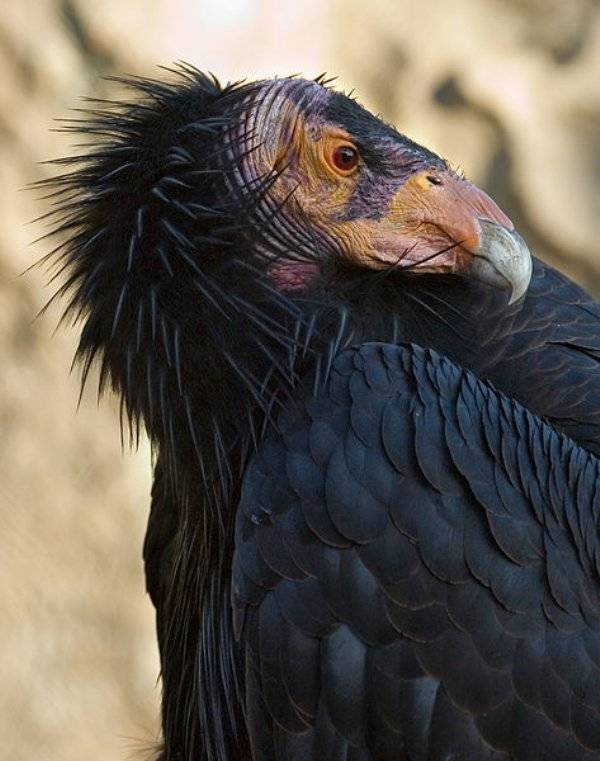 This seal was thought to be extinct until 1910 when a small group of less than 100 were found on Guadalupe Island. After turning the island into a biological preserve, their population has grown to 160,000. 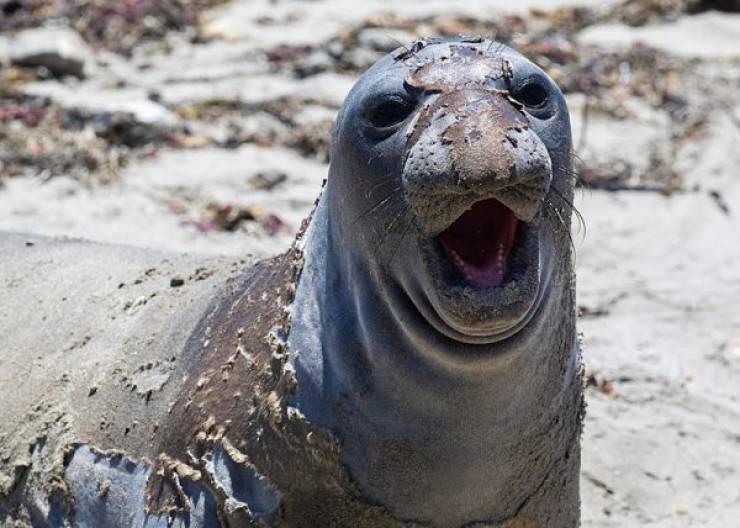 Native to Brazil’s Atlantic Forest, the tamarin reached an all-time low of only 200 in the 1970s. After being taken in by zookeepers around the globe the Golden Lion Tamarin no longer faces extinction. 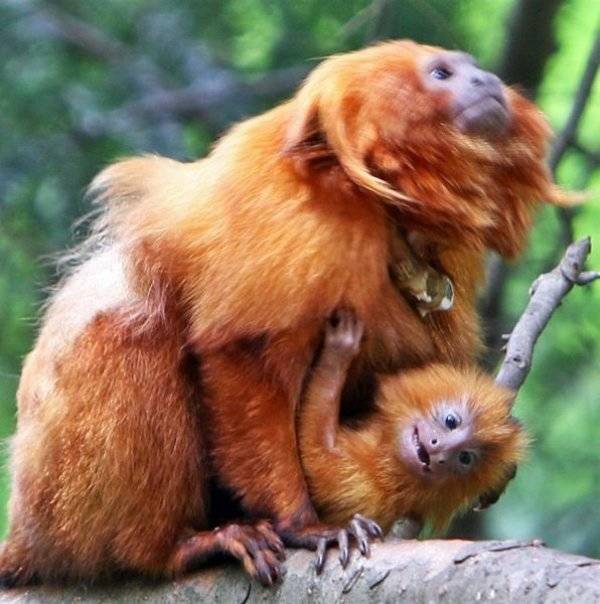 This bird is certainly one of the more impressive predators out there and can reach max speeds of 242mph. During the mid-1900s the falcon population plummeted from 4,000 to only around 600. Since then, they have been able to rise back up to around 2,500. 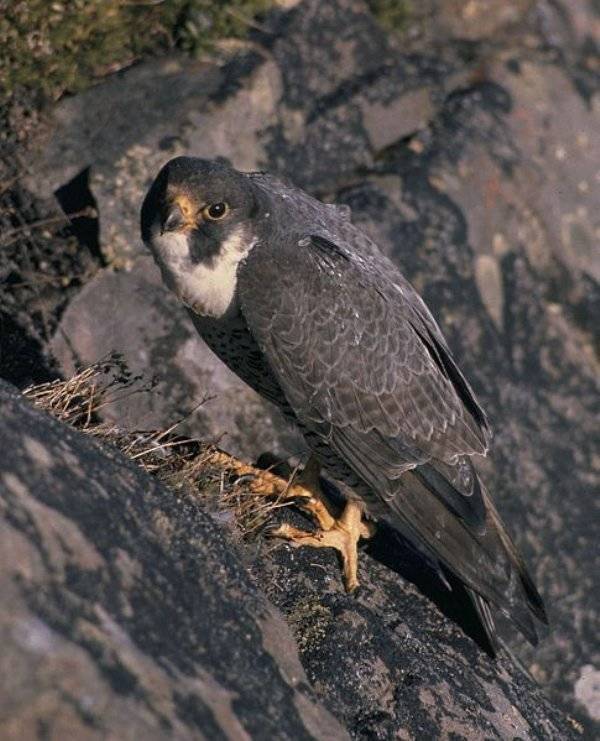 By 1970 this whale had been almost hunted to extinction. After severe ban regulations, the Fin Whale has doubled in population. 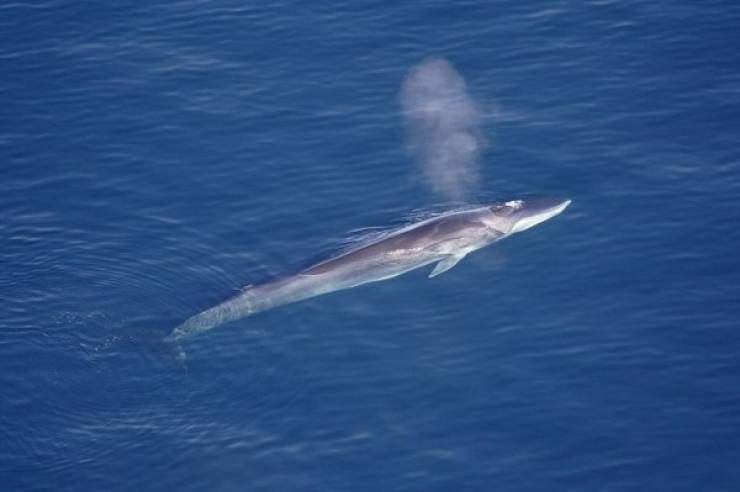 This lizard nearly reached extinction due to their habitat being decimated by goats and pigs. After being granted protection by the Endangered Species act in 1977, the species’ population has soared to 21 million living on California’s Channel Islands. 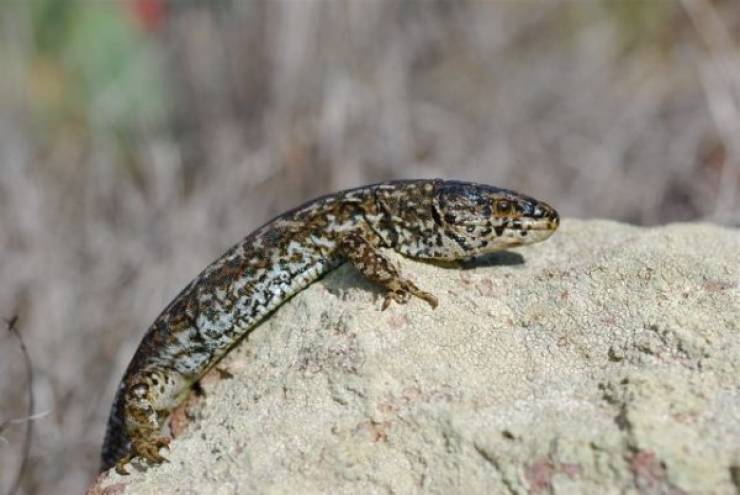 In the mid-1990s it was believed that this small, flightless, birds population had dropped to only 150. Conservation initiatives triggered a minor population boom with about 400-500 birds now thriving. 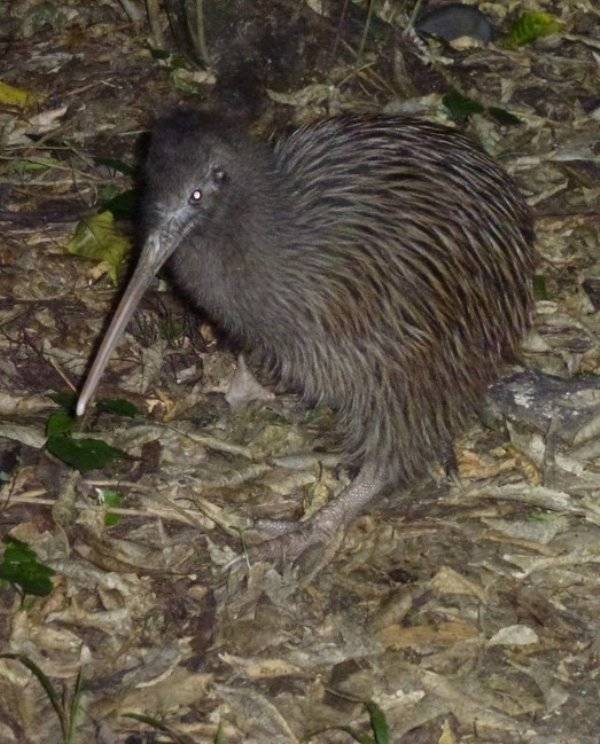 Confined to Yellowstone National Park this infamous bear has grown from 136 to 700 since 1975. 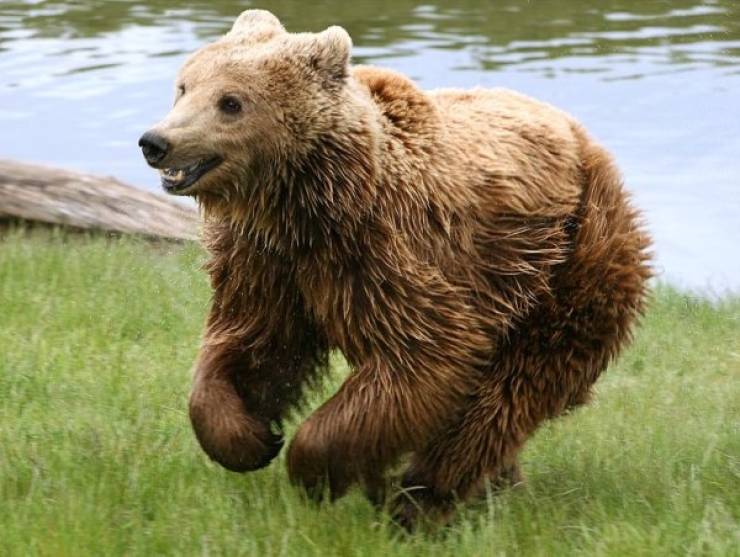 This beaver probably had the most significant population drop of all the animals on this list. After two centuries of over-trapping and pelt trade, their population went from hundreds of millions to only 100,000 in 1990. Restocking programs were put in place and the beaver now sits at a healthy 10-15 million. The one… The only… The Giant Panda

These little bamboo-eating bears have been used as the staple child for conservation efforts for decades now. Thankfully, the bear population grew by 17% between 2004-2014 and is no longer listed as endangered. 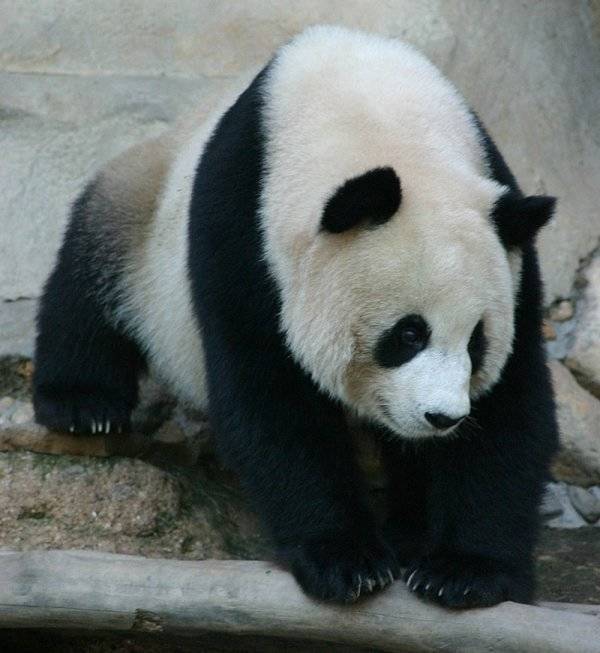 Sister 9 month s ago
Most of these are inaccurate, do your research before you post stuff, this is how false sh*t gets spread.
Reply
-1

Second 9 month s ago
Lol your life is false sh*t, everything is false sh*t. Name 1 true and real thing
Reply
2

Devoted 9 month s ago
Death and taxes. That makes two. And idiots.
Reply