It originated from animated shorts on MTV and SNL

Judge created, wrote, animated, and voiced Milton, a series of shorts starring Milton Waddams when he was still technically working for Initech. The first episode aired on MTV’s Liquid Television in 1991, and Milton also made three appearances on SNL during the 1993-94 season.

There’s a real life Milton out there

The vengeful character is based on one of Judge’s actual co-workers from his days as an engineer. 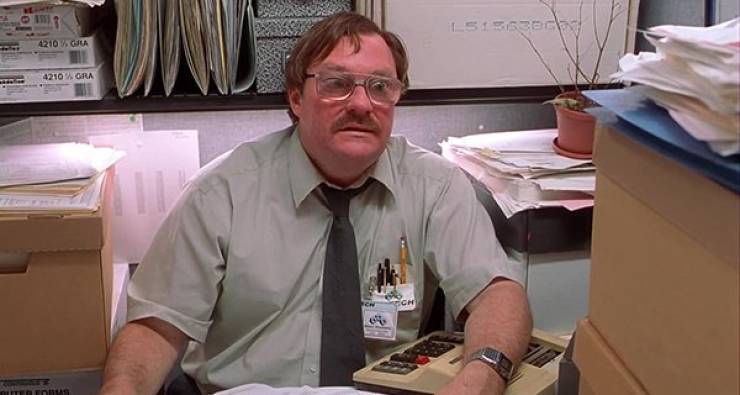 Numerous fans have said that the movie inspired them to quit the jobs they were unhappy at.

After the huge success of There’s Something About Mary, 20th Century Fox wanted a new “big, broad comedy” and they thought the Milton shorts could become one. 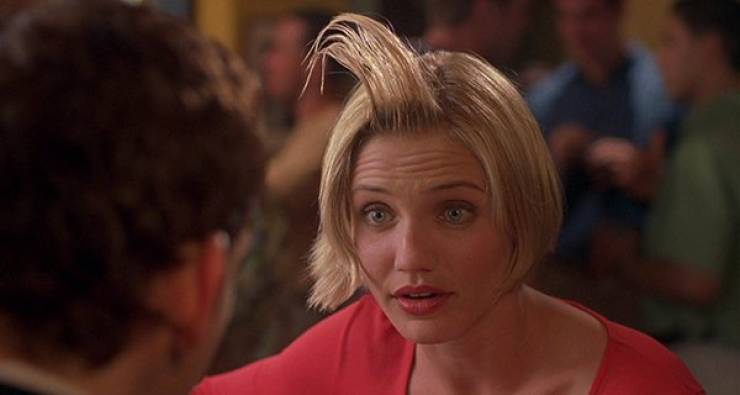 We can thank Jennifer Aniston too

Already a superstar for her role as Rachel on Friends, Aniston was the only real recognizable name on the Office Space cast. During a reunion for the film, Judge thanked her just for signing on, saying, “It helped us put the studio at ease a little bit—at least they had one famous person.” 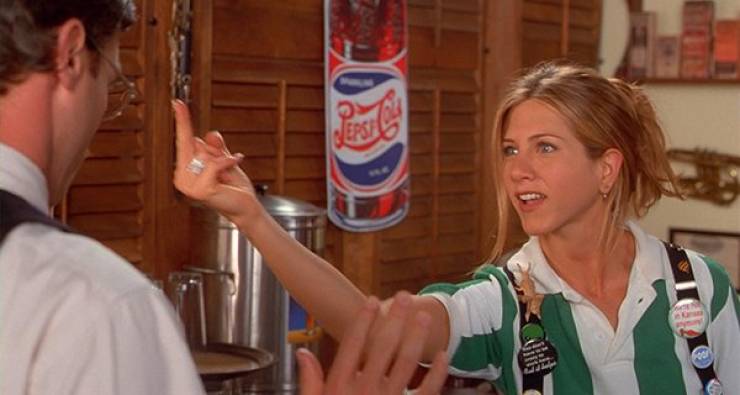 Accountants were quoting the movie before anyone

Mike Judge figured that the studio execs he was talking to throughout production couldn’t relate to the soul-crushing jobs Office Space portrayed, but he started having doubts that audiences would either. Once he heard that the accountants in post-production were referencing lines from the movie, he knew he had something special.

It’s supposed to be set in “Anywhere, USA”

Office Space was shot in Dallas and Austin, Texas, and it has a sort of Silicon Valley feel, but it wasn’t meant to be set anywhere specific. If you look closely, all the cars have custom-made “USA” license plates on them. 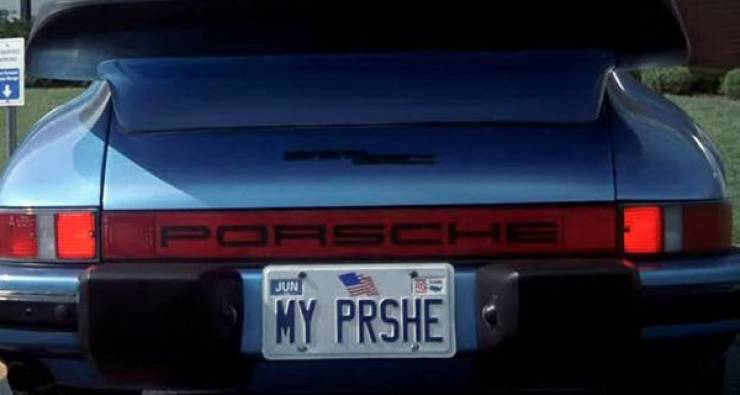 The studio was not impressed during the making of the movie

Focus groups changed 20th Century Fox’s mind about including artists like Ice Cube, Scarface, and the Geto Boys on the Office Space soundtrack, and it’s a good thing they did. Since 1999, Damn It Feels Good to Be a Gangsta has been synonymous with printer beatdowns everywhere.

Diedrich Bader knew exactly how he wanted Lawrence to look 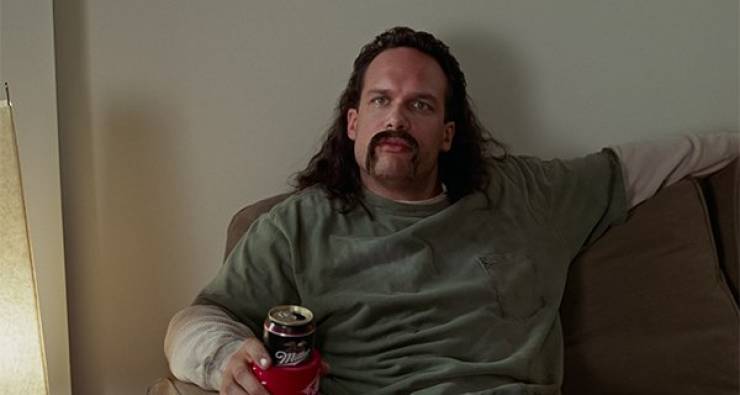 TPS actually stands for something

Judge revealed that Peter had to fill out Test Program Set reports, a reference dating back to the director’s engineering days.

Mike Judge had an uncredited role

You may not have realized it under the wig, moustache, and glasses, but he played Joanna’s flair demanding boss at Chotchkie’s, Stan. The role is credited to a “William King.” 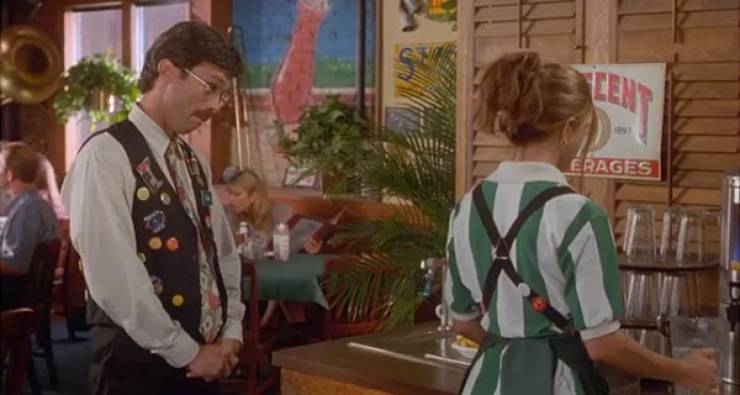 “No-talent ass clown” Michael Bolton can laugh about it now

In a 2003 article, singer Michael Bolton said he was pretty angry about being called a “no-talent a$$ clown” in the movie, saying, “They had to make that [email protected]#$ing movie! I was doing fine. Then they made this movie, and I can’t go anywhere!”

Years later, he admitted that he thinks the movie is funny, and he’s even signed Office Space DVDs for fans.

That role went to Gary Cole of course, but McGinley ended up landing the role of Bob Slydell. 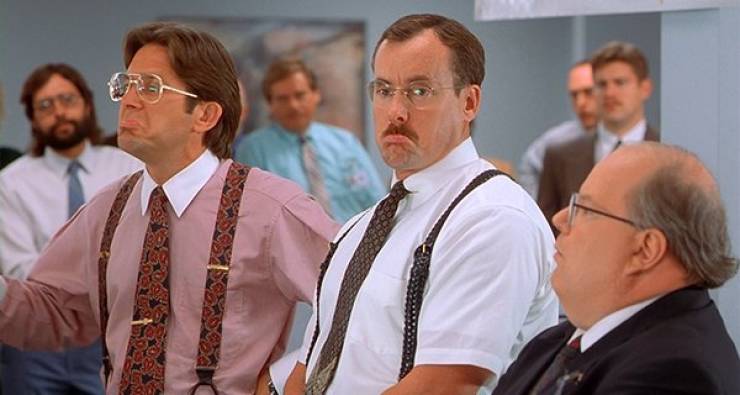 While having lunch, Peter tells Joanna that he updates software for the “2000 switch”, which in 1999 was a massive headache for tech companies around the world. 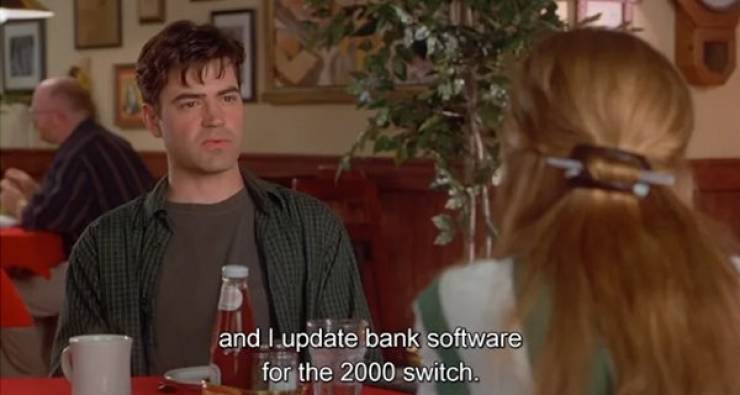 T.G.I. Friday’s was never the same

Jennifer Aniston’s character Joanna hated her server job at Chotchkie’s, a T.G.I. Friday’s stand-in, because she could never seem to wear enough buttons, or “flair”, to please her boss. In real life, T.G.I. Friday’s phased out their own flair by 2005. Apparently, that was a direct result of the movie.

The actor who played the flair-loving Chotchkie’s waiter, Brian, sued the studio

A special edition DVD called The Office Space Box of Flair was released and it included a 32-page book, The Office Space Guide to Flair, as well as 15 buttons, the minimum a Chotchkie’s server must wear. Actor Todd Duffey wanted to be financially compensated for his face appearing on the cover of the book, and so he sued for false endorsement violation. The case ended up getting dismissed. 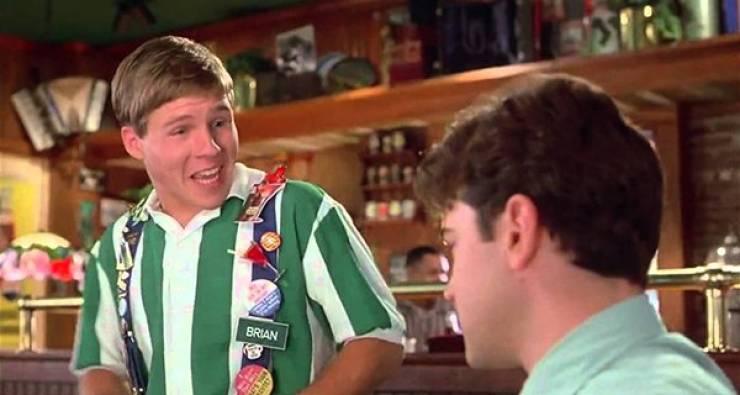 Mike Judge voiced both of those characters on their TV shows, and he’d often speak as them during filming to make crew members laugh.

There’s a very symbolic statue outside the Initech office

The statue is a square peg in a round hole, a clear reference to the common idiom about individuals who don’t fit the social mold. It could describe Livingston’s character “Peter”, his co-worker friends, Aniston’s “Joanna”, or even Judge himself, who always made movies and series about outsiders. 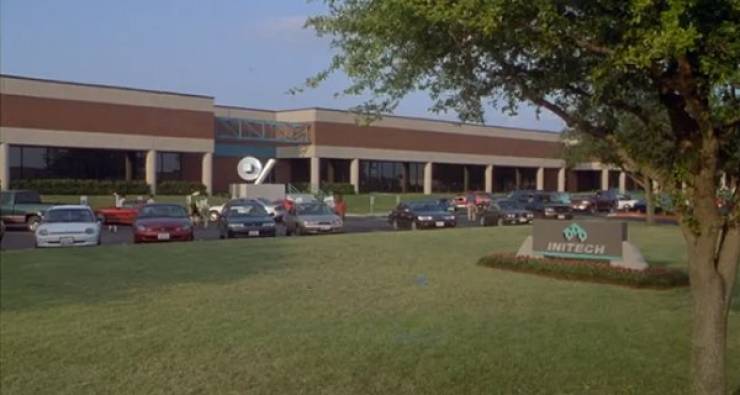 Swingline changed their staplers three years after the film

Needing to pop on screen, a prop designer painted Milton’s precious Swingline stapler red, a colour that the company didn’t actually make at the time. After the movie was released, potential customers started calling and emailing asking for a Milton stapler, but it wasn’t until 2002 that they finally started selling them in “Rio Red.”

The restaurant used for the Chotchkie’s scenes closed down.

The Alligator Grille in Austin, Texas closed its doors in 2009. Maybe they’d still be around if they served dishes from the movie, like shrimp poppers, pizza shooter, or extreme fajitas… Ya, probably not. 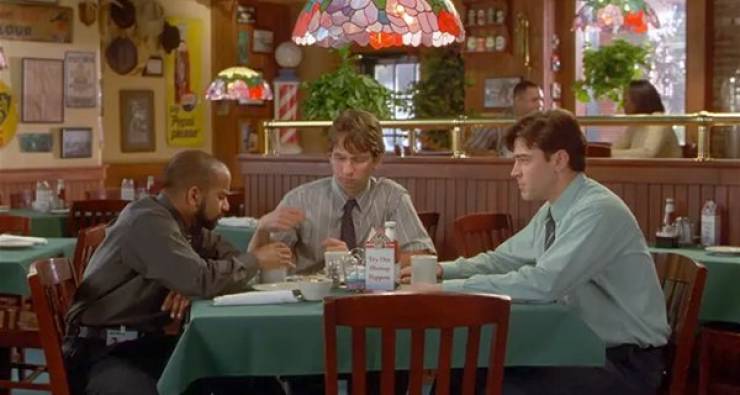 Mike Judge has said that the entire third act should have been re-written, but it wasn’t until after the final test screening that he realized it.