How City Skylines Changed Over The Last Century (26 pics) 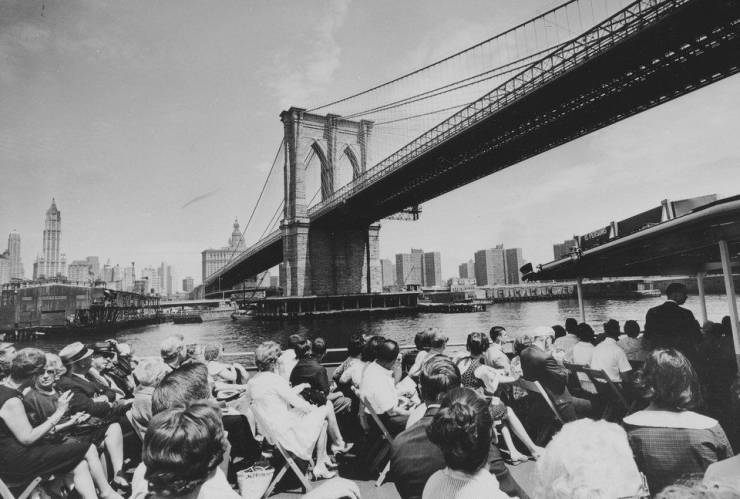 Here's the New York City Skyline in 1964, from across the Brooklyn Bridge. 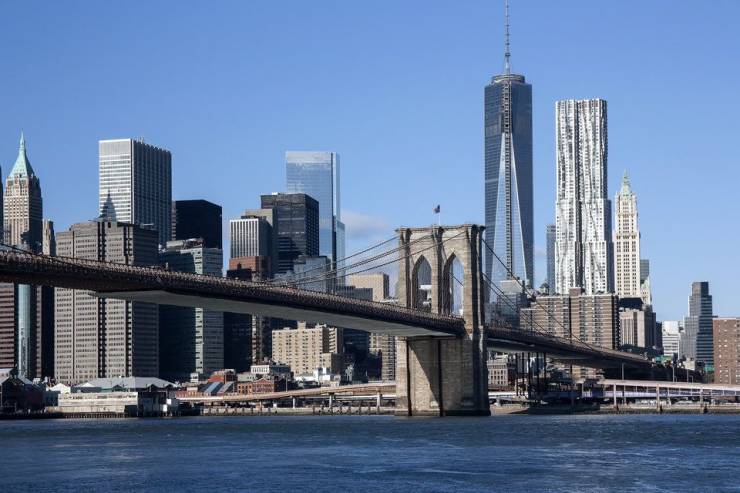 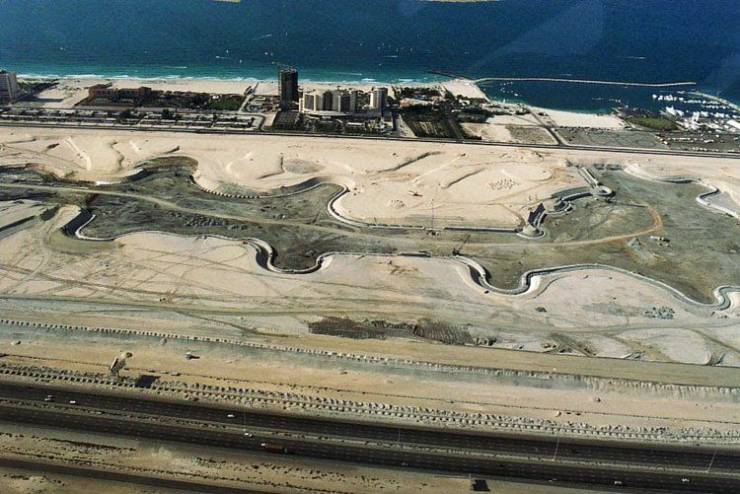 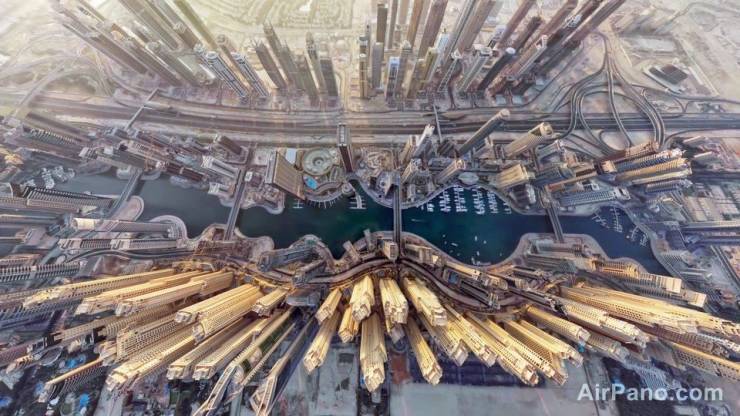 It's grown quite a lot. 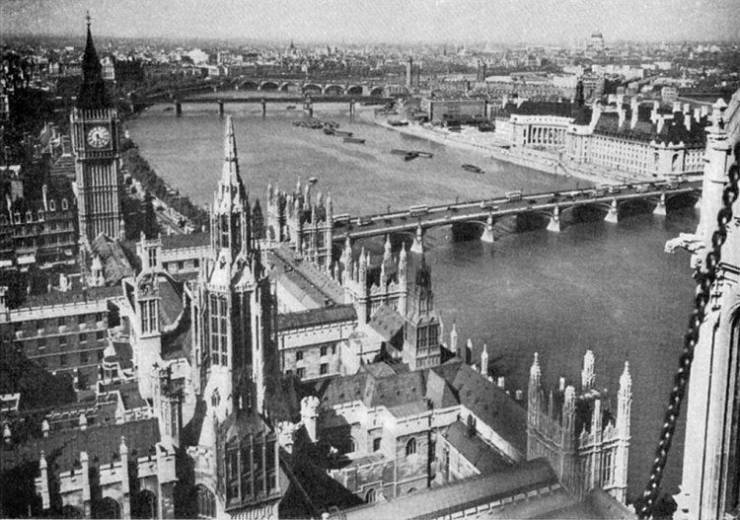 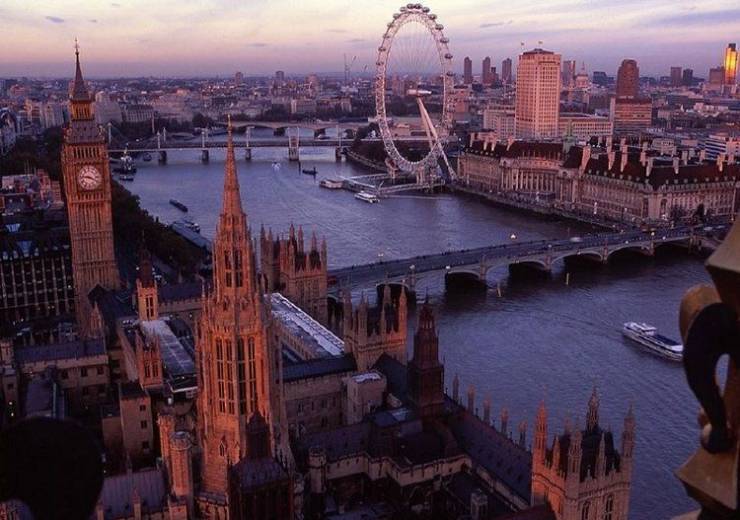 Here it is in 2012. It's got some new landmarks, like the London Eye Ferris wheel. 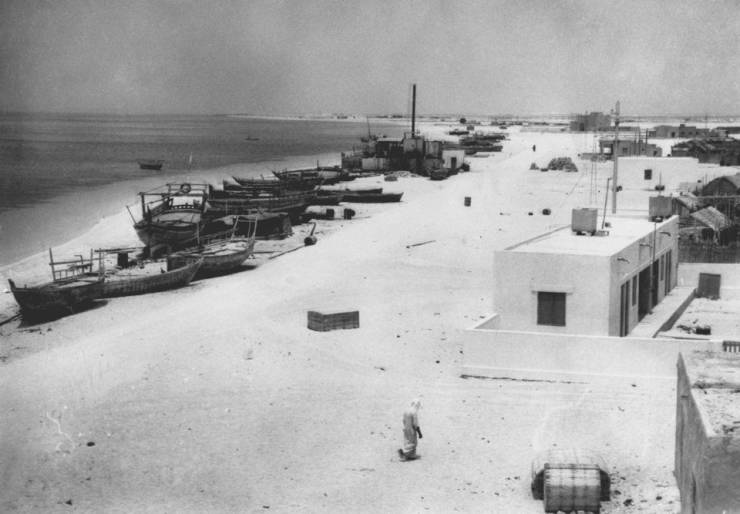 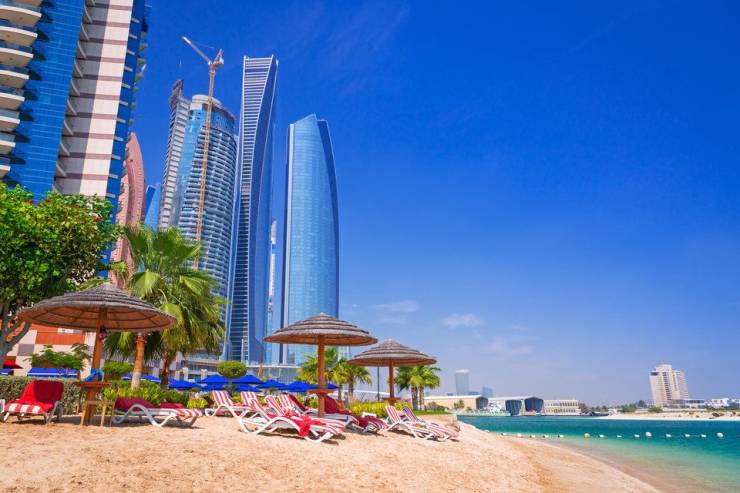 Now it's a place for tourists, with gleaming skyscrapers in the background. 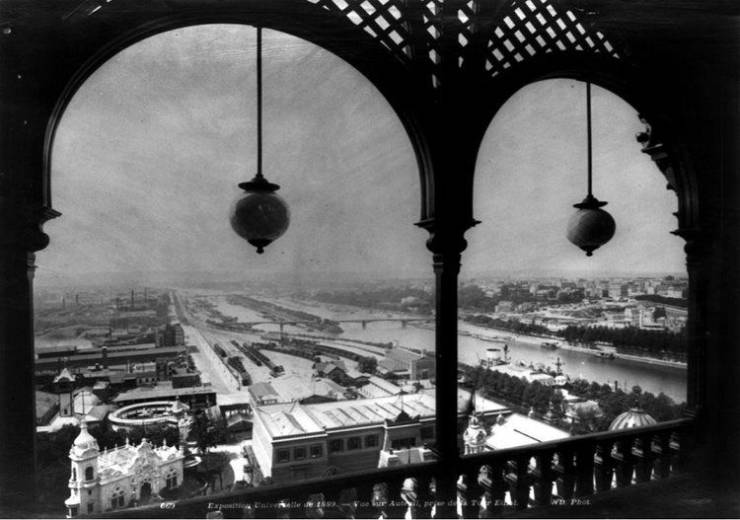 This is the view from the Eiffel Tower in Paris when it was built, in 1889. 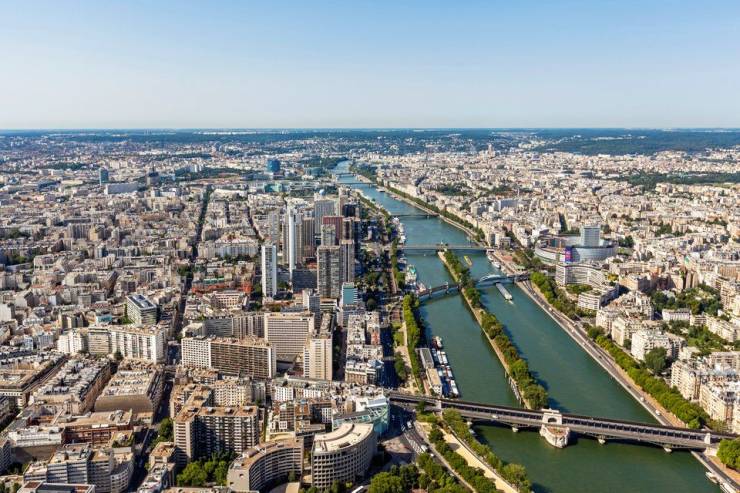 Today, the city is crowded with more buildings. 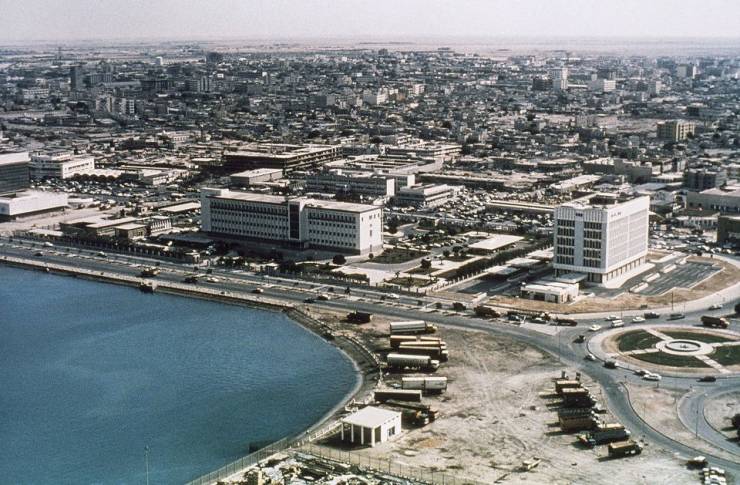 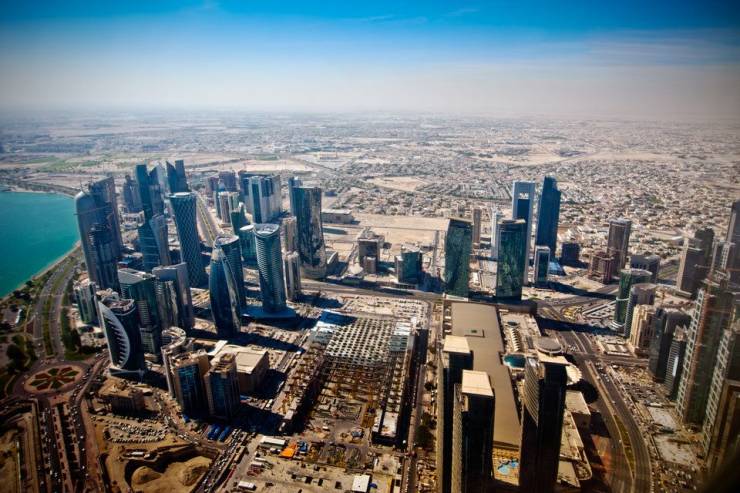 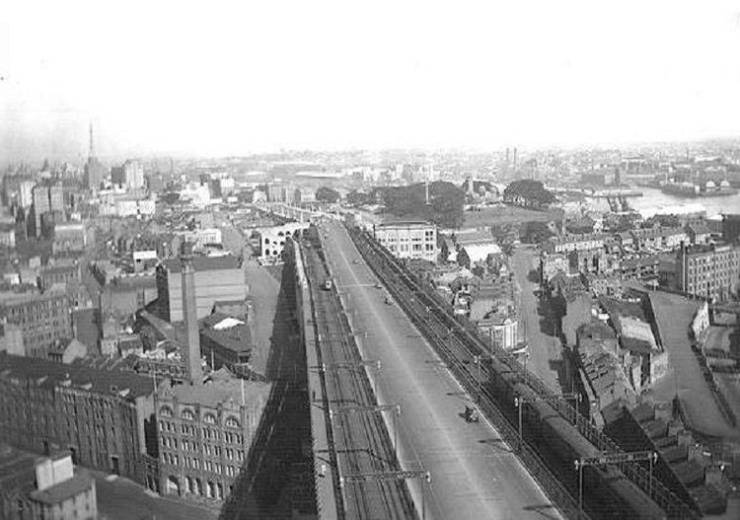 From Sydney's Harbour Bridge, you can see the skyline of the city. Here it was in the 1930s. 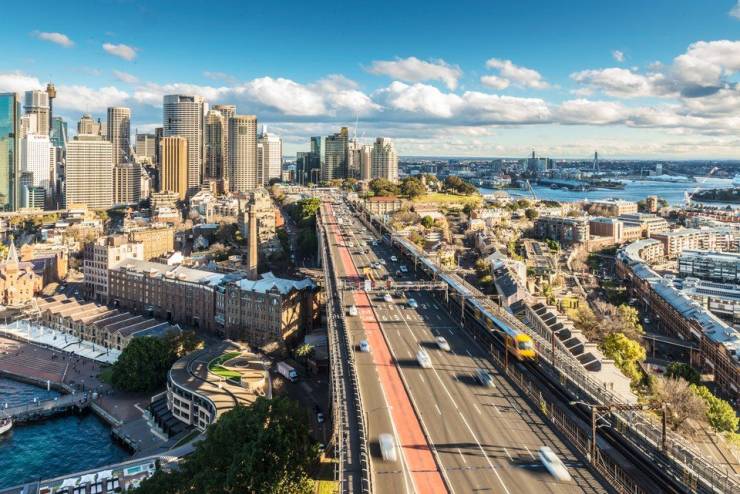 The skyline has grown significantly since then, with some of the largest buildings in Australia. 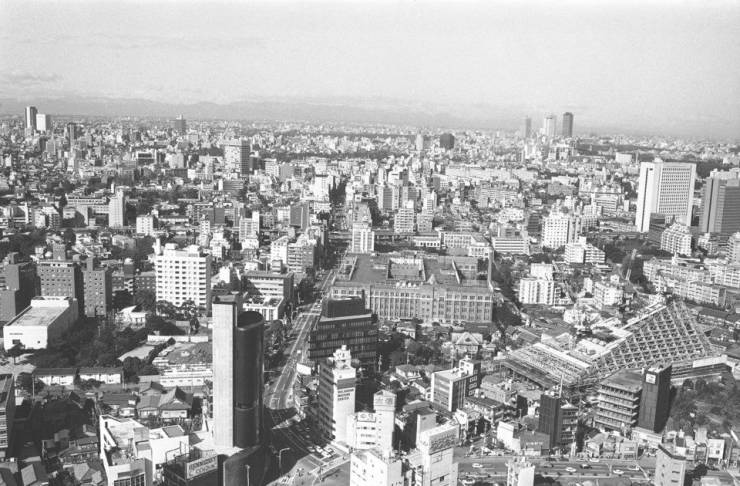 In 1976, Tokyo's skyline was busy and the city was thriving. 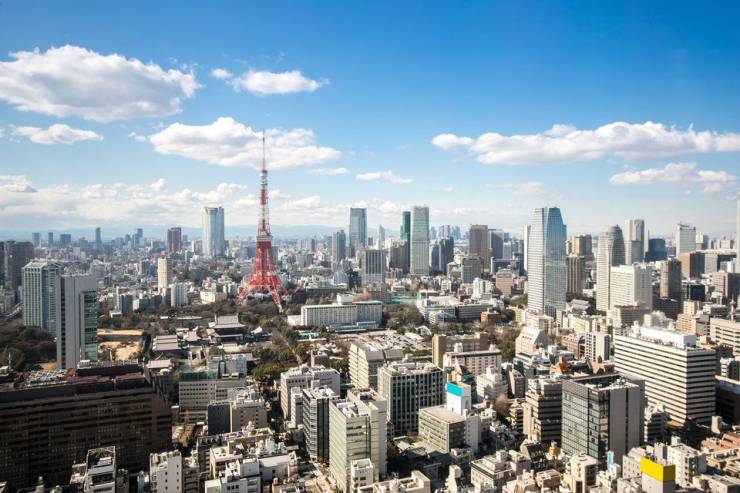 It's grown only more since then. 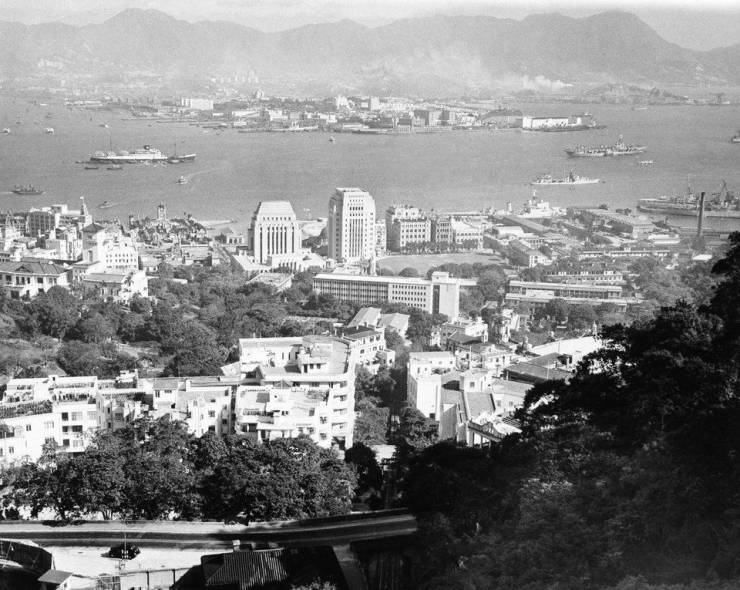 Hong Kong's buildings in 1957 were tall for their day. 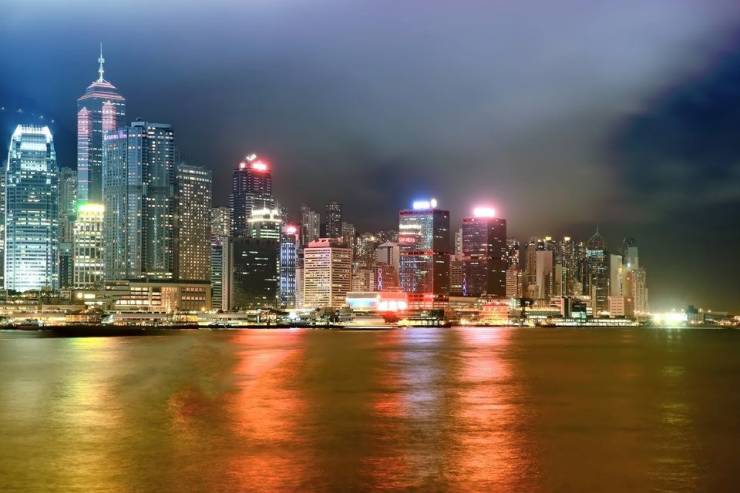 Now they're even taller, made with plenty of glass and steel. 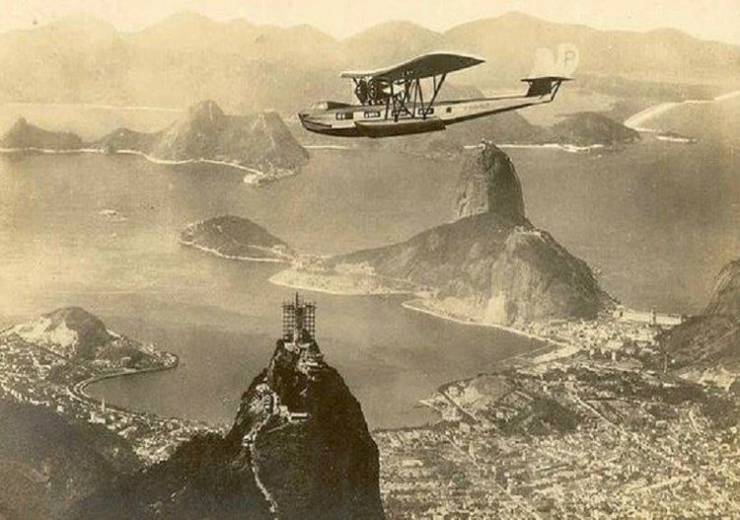 This photo was taken sometime around 1930, when "Christ the Redeemer" was in construction. 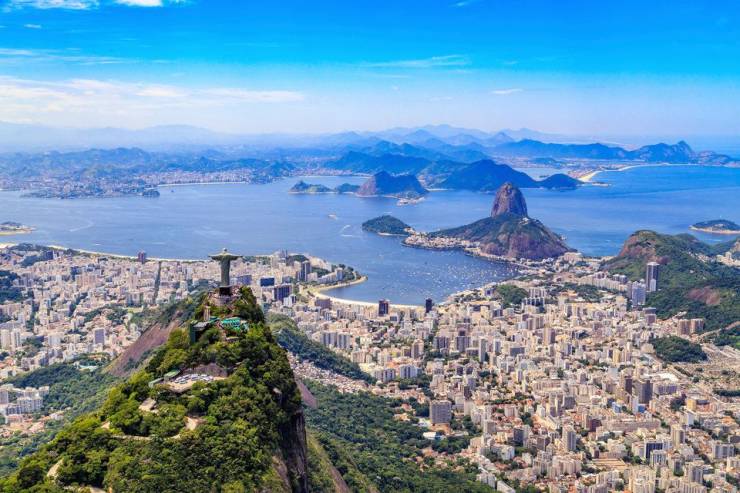 The city is much more developed today — and the statue looms over it all. 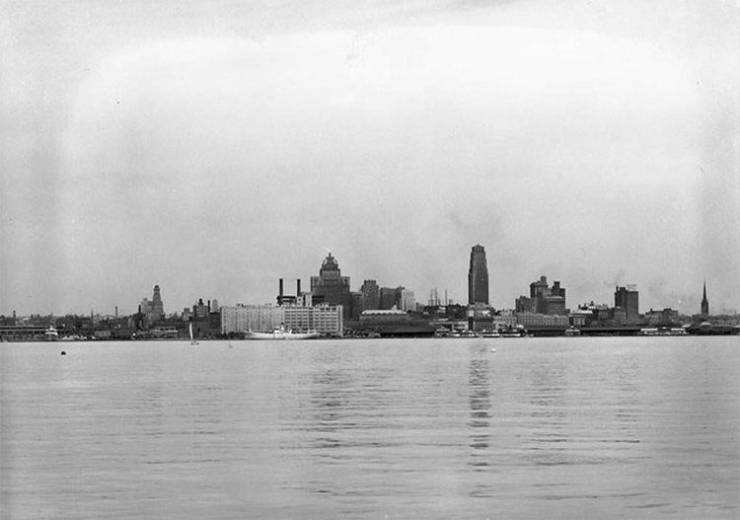 In the early 1930s, the tallest building in the Toronto skyline was 34 stories. 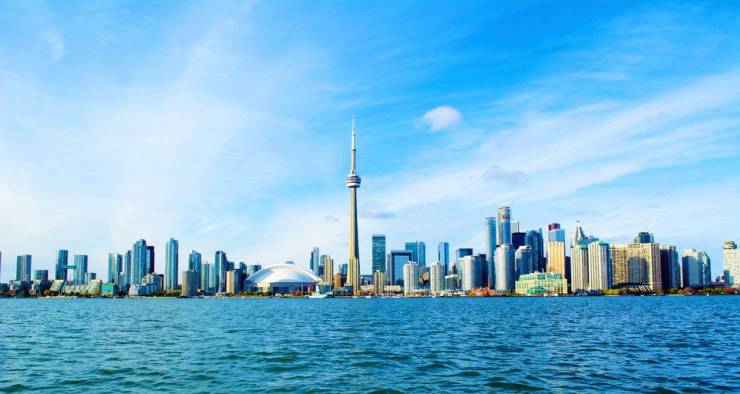 Now the shore is dotted with ambitious architectural creations like CN Tower and Rogers Centre. 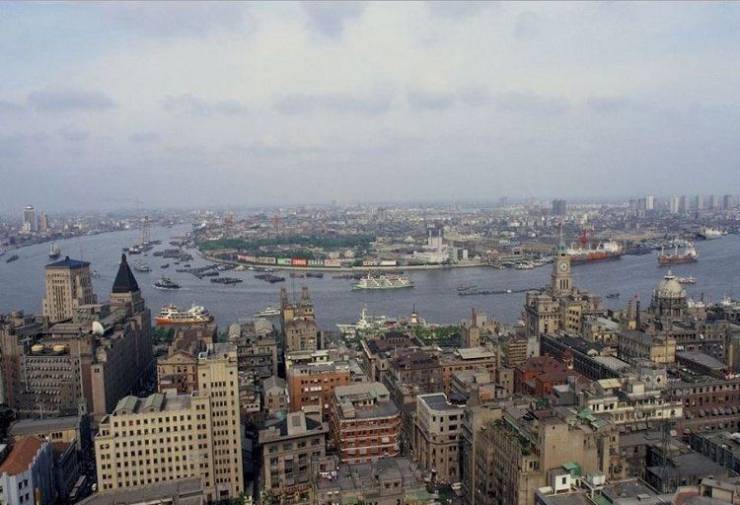 Shanghai's Pudong district in 1987 was a nice, bustling city. 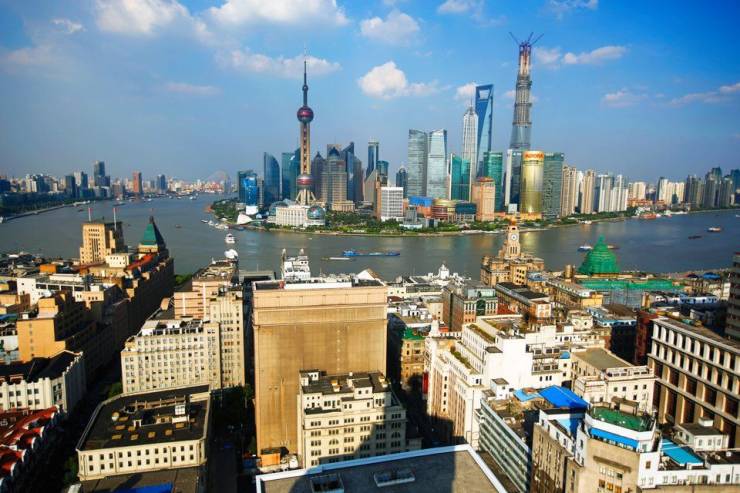 Three decades later, skyscrapers have shot up from the ground. 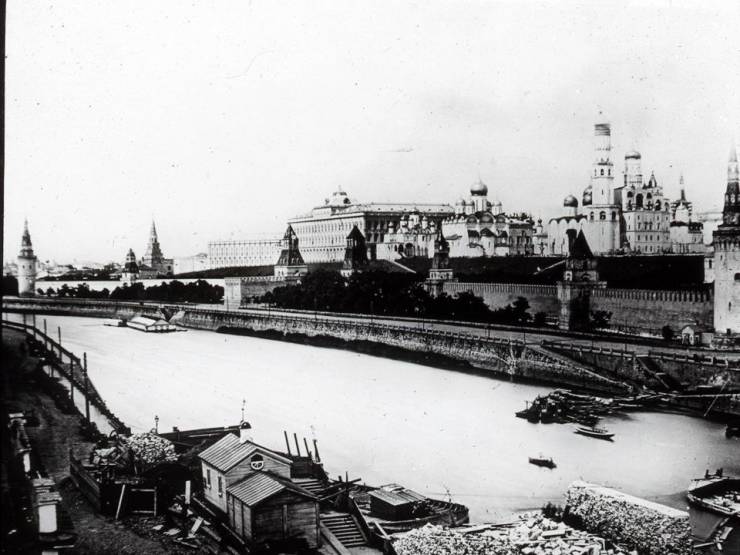 In 1917, the The Grand Kremlin Palace was the major feature on the banks of the Moskva River. 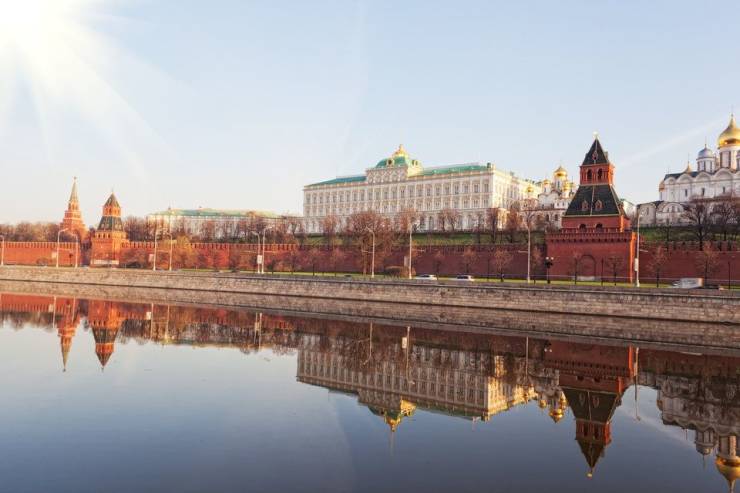 A century later, it hasn't changed much. Some works of architecture are just timeless.

Visit 9 month s ago
ugly @ss cities....would make me sick to live there, nuke them already! nature can handle fallout, no worries

i must correct myself... moscow's churches are pretty descent but thats religious...