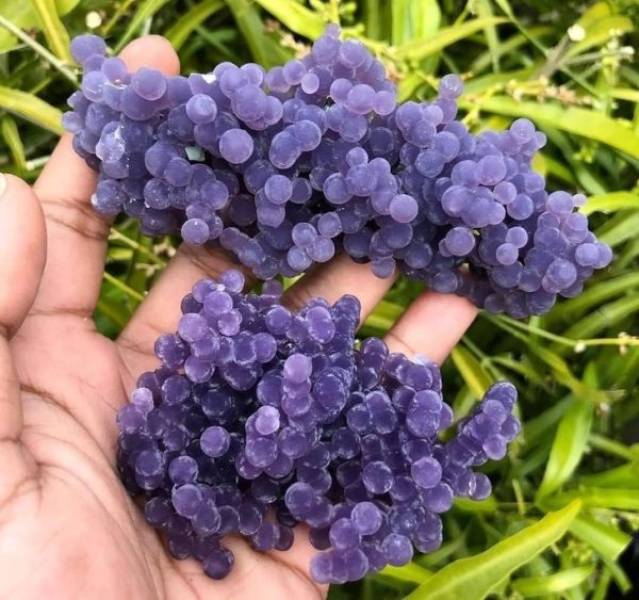 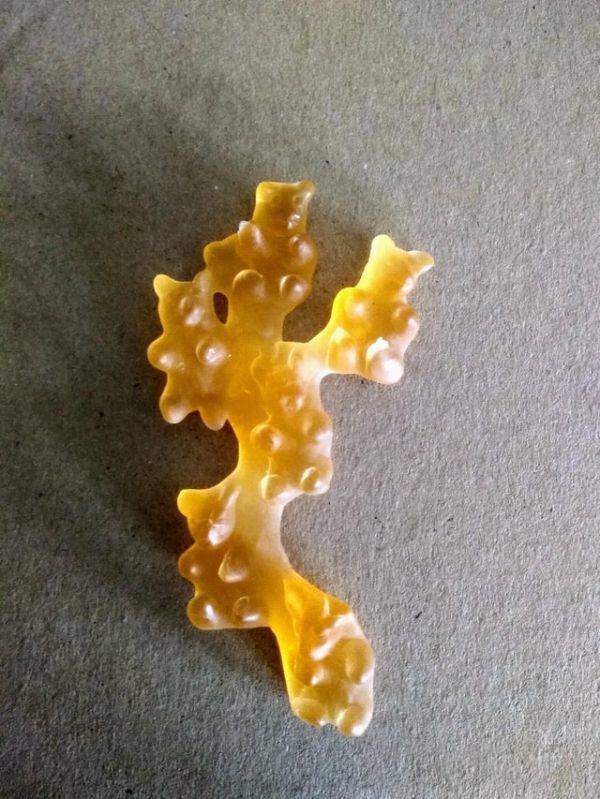 This gummybear chain that looks like a failed cloning experiment. 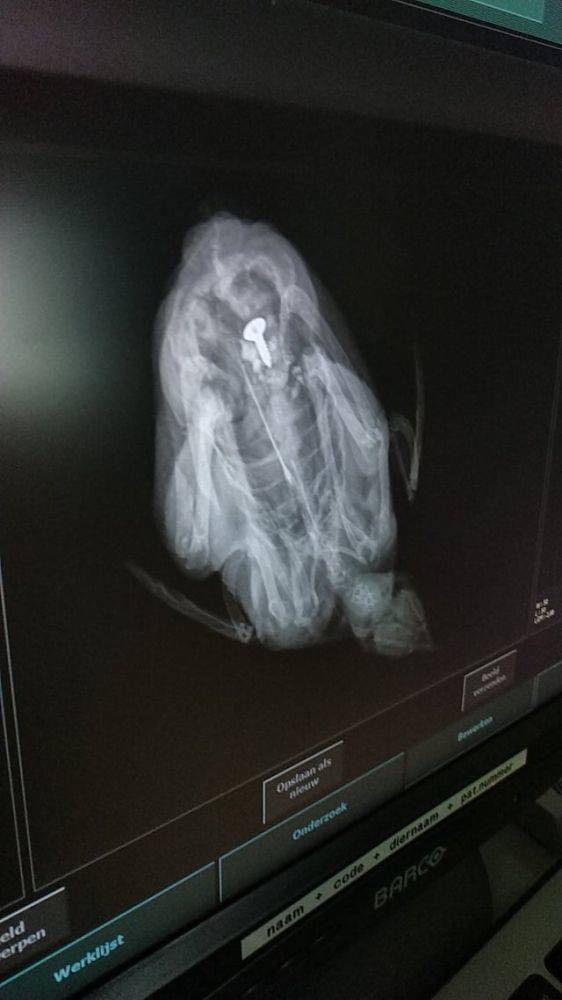 This quail swallowed a screw. 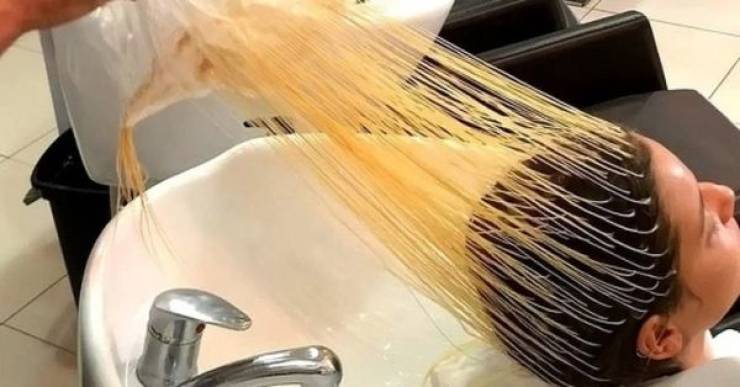 The way hair looks right after a highlighting cap is removed. 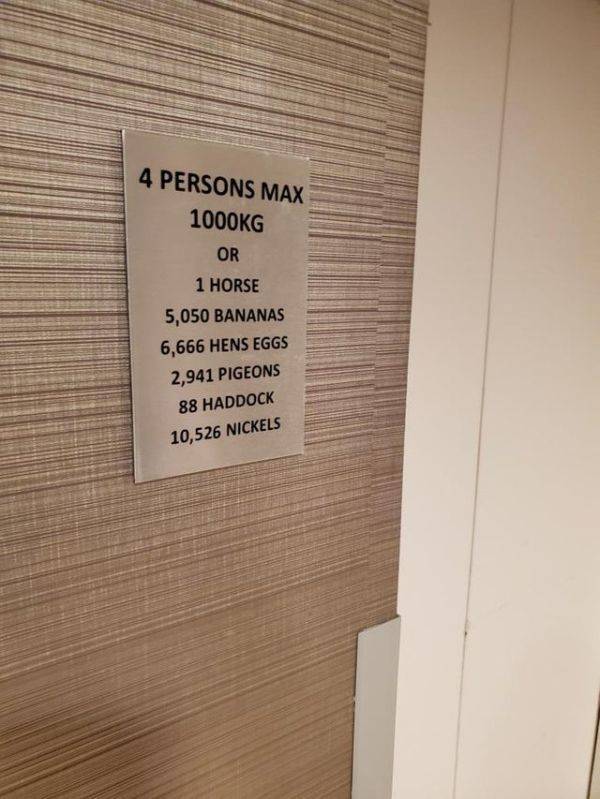 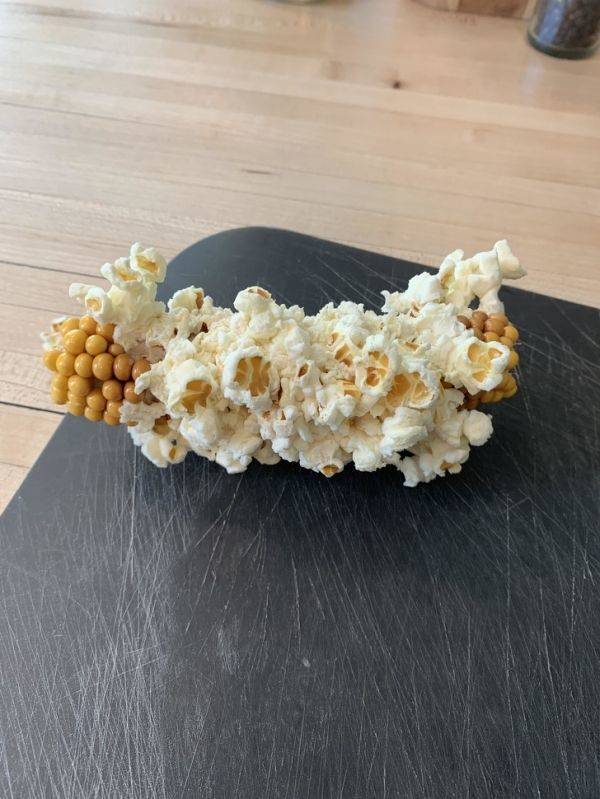 Popcorn popped on the cob. 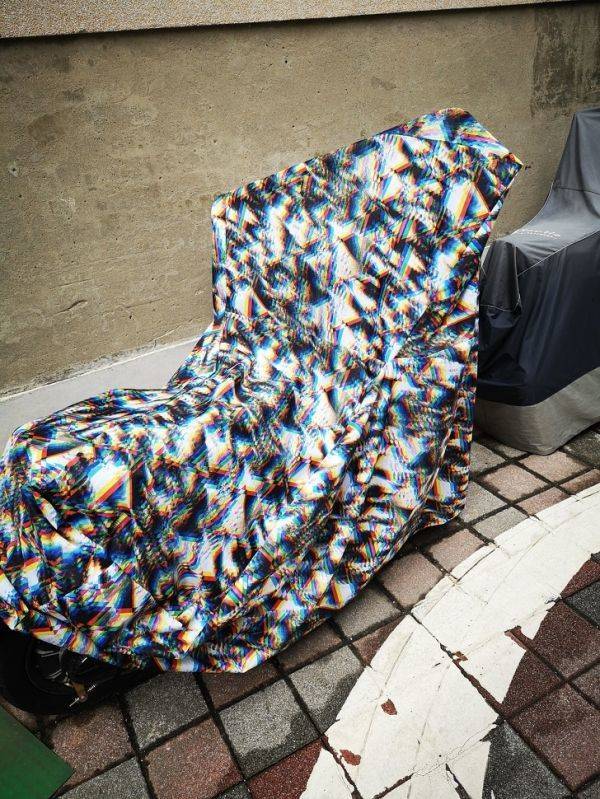 This motorcycle cover is totally confusing for the eyes and is the perfect protection against theft. 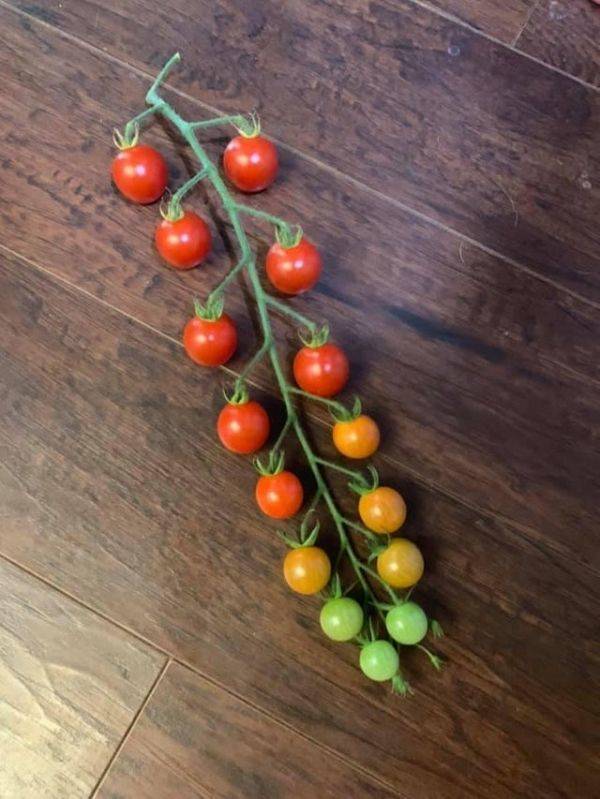 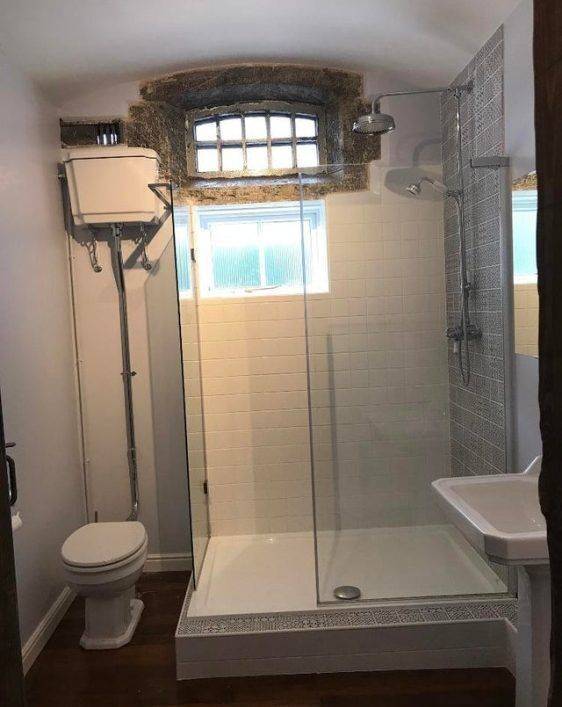 My house used to be a police station and my bathroom is an old jail cell, the original window is still in place. 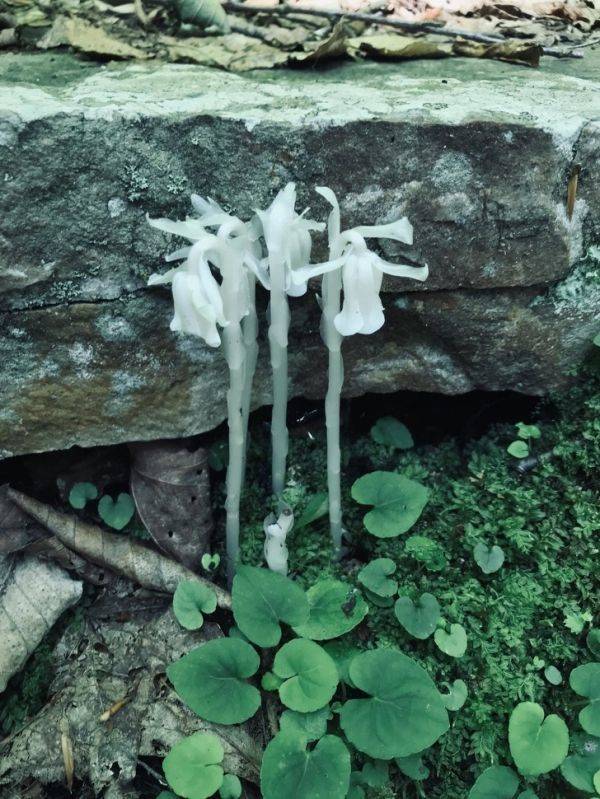 This is a ghost plant that doesn’t need sunlight and gets energy from flora which it’s growing on. In return, the plant produces and nourishes the one it’s growing on with nutrients. 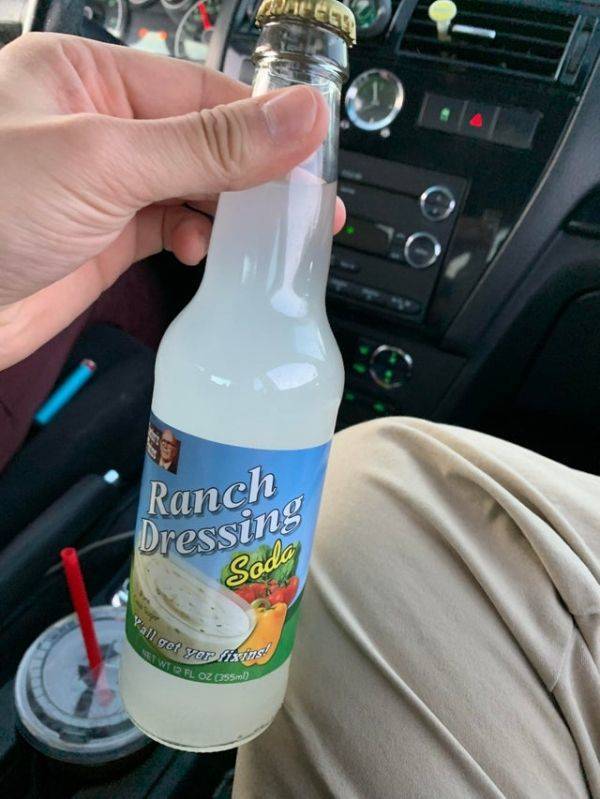 I drank this bottle of Ranch Dressing Soda. Tastes as weird as you’d expect. 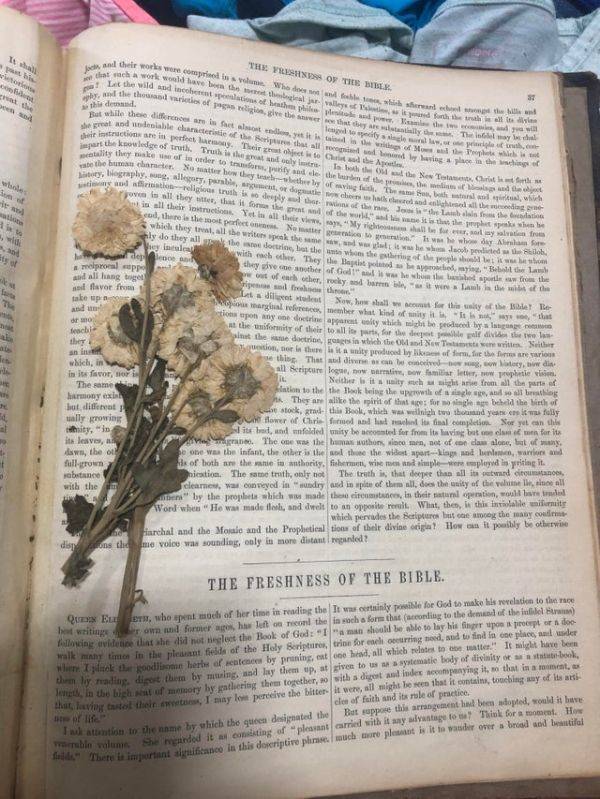 Plant I found in Alabama. 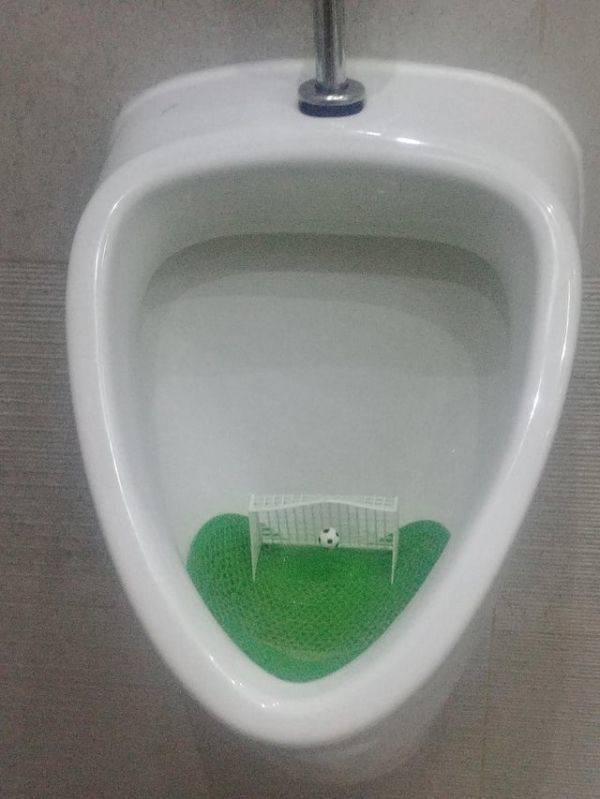 Urinal found in a restaurant in Croatia. Makes it hard to miss. 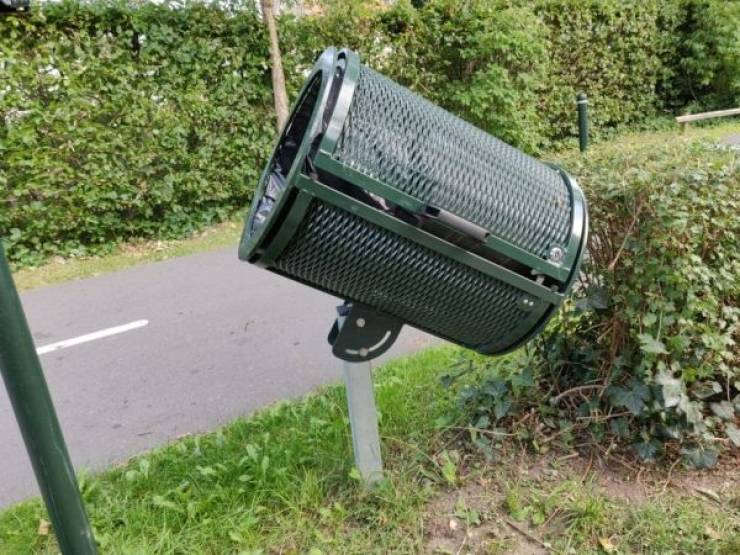 This trash can in Denmark is at an angle so it’s easier to hit when on a bike. 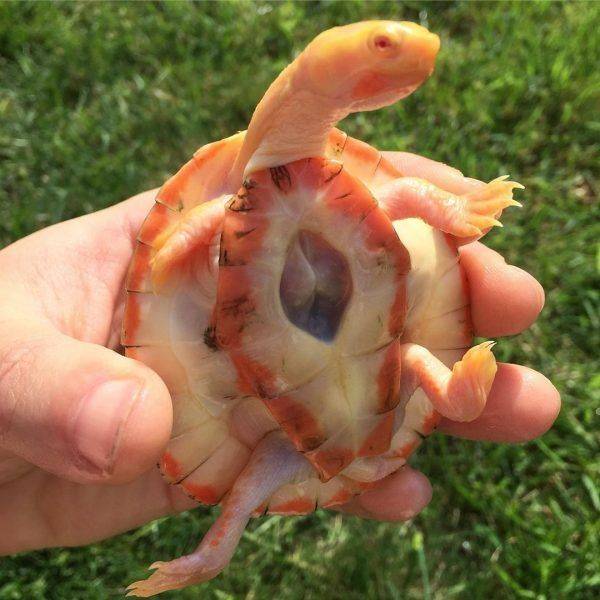 Here’s an albino turtle whose heart is located not inside but outside its chest. 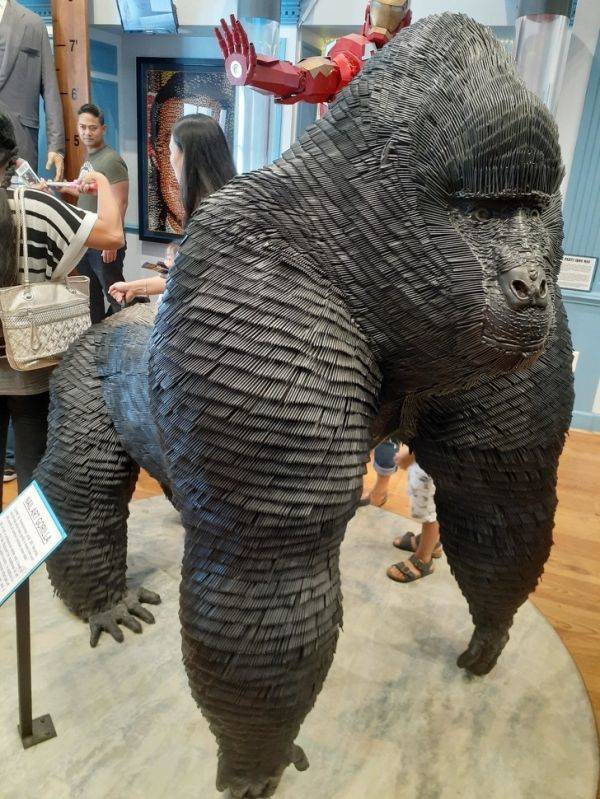 A gorilla made from nails. 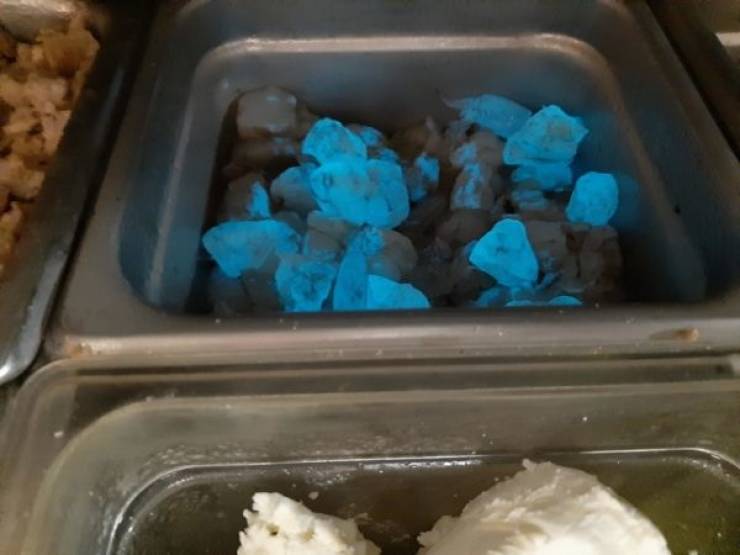 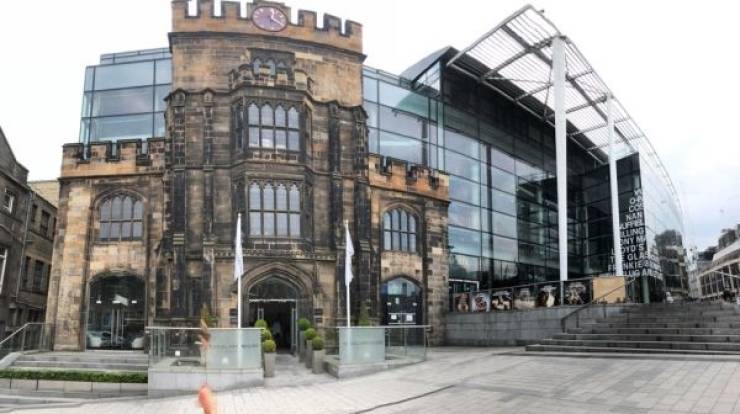 This ancient building combined with a new modern building. 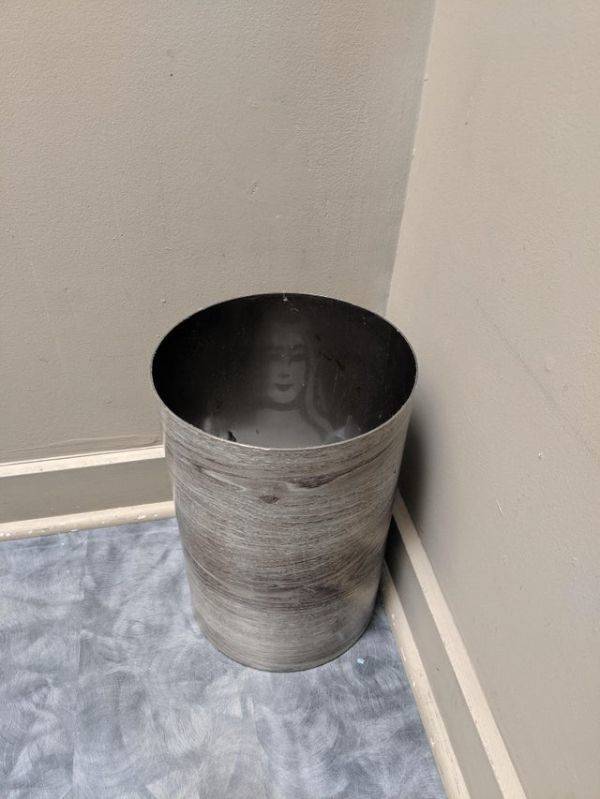 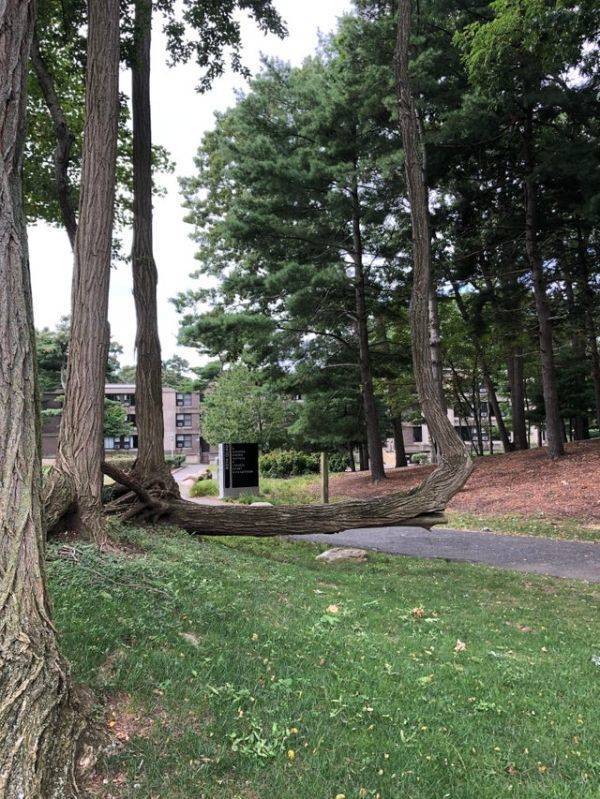 This tree on my campus is a nearly perfect 90 degree angle. 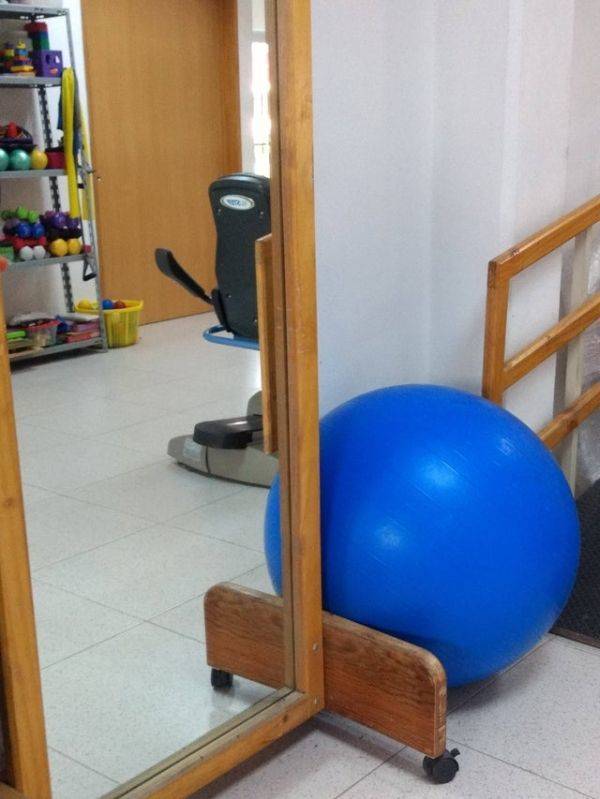 The way this ball reflect in the mirror. 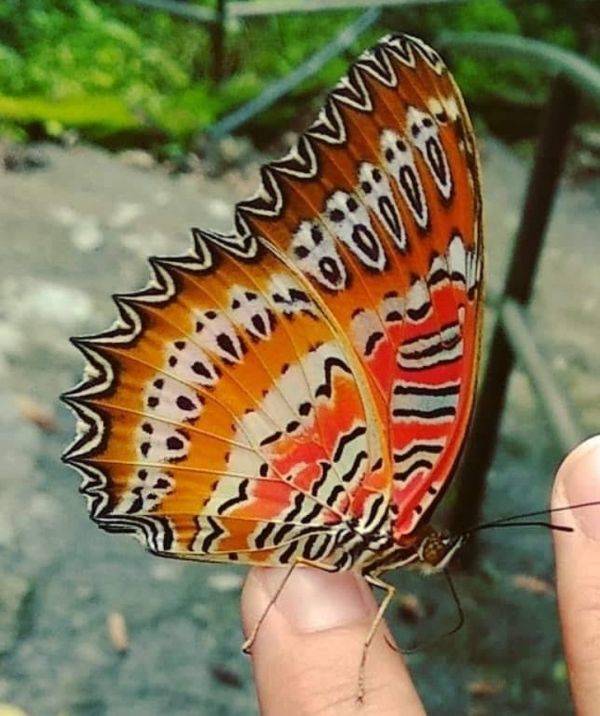 The Scream mask on the wings of a butterfly in India. 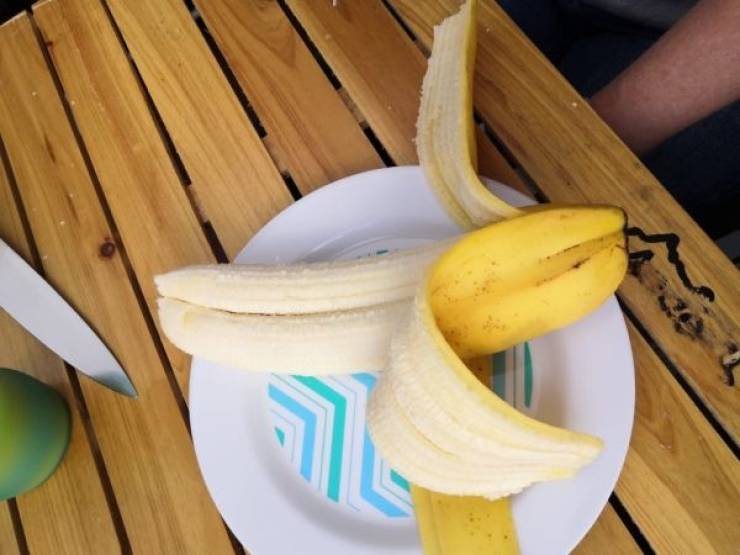 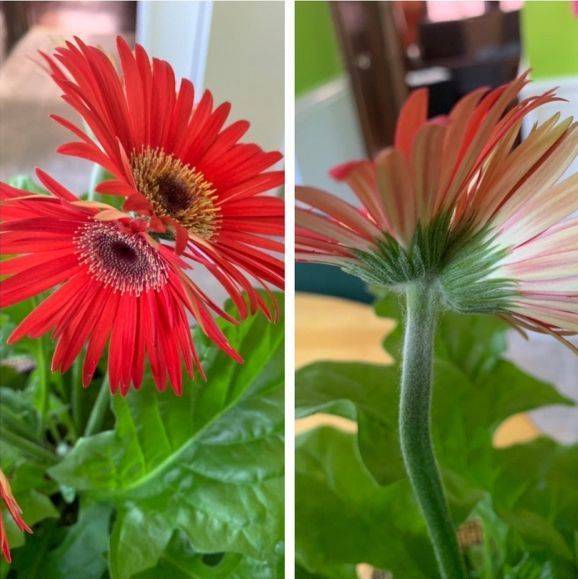 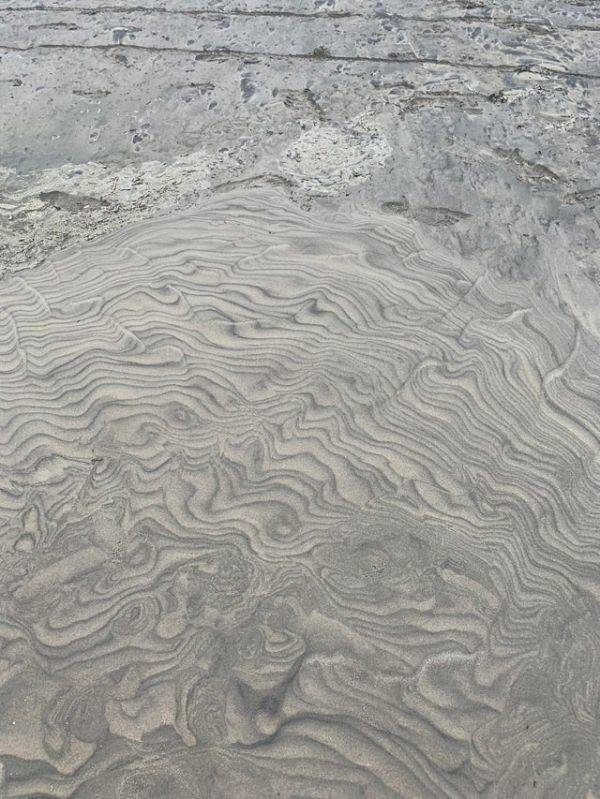 The pattern this sand made. 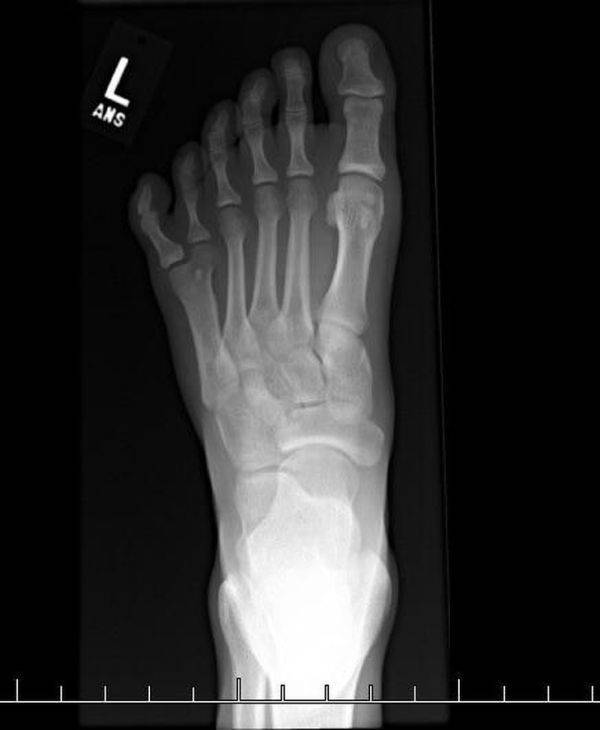 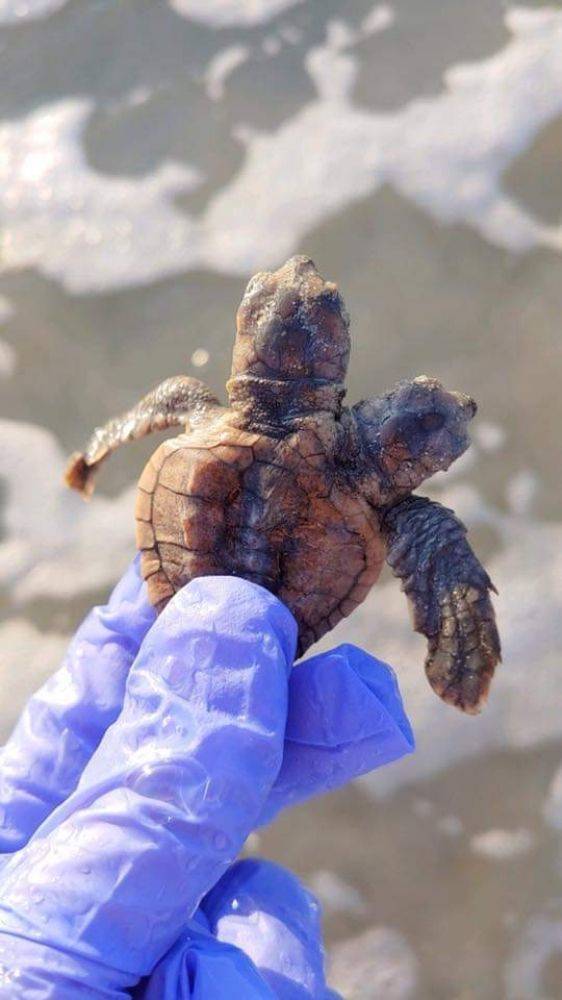 Bicephalic seaturtle found on Hilton Head Island this season. Was released to the ocean. Good luck Squirt and Crush!