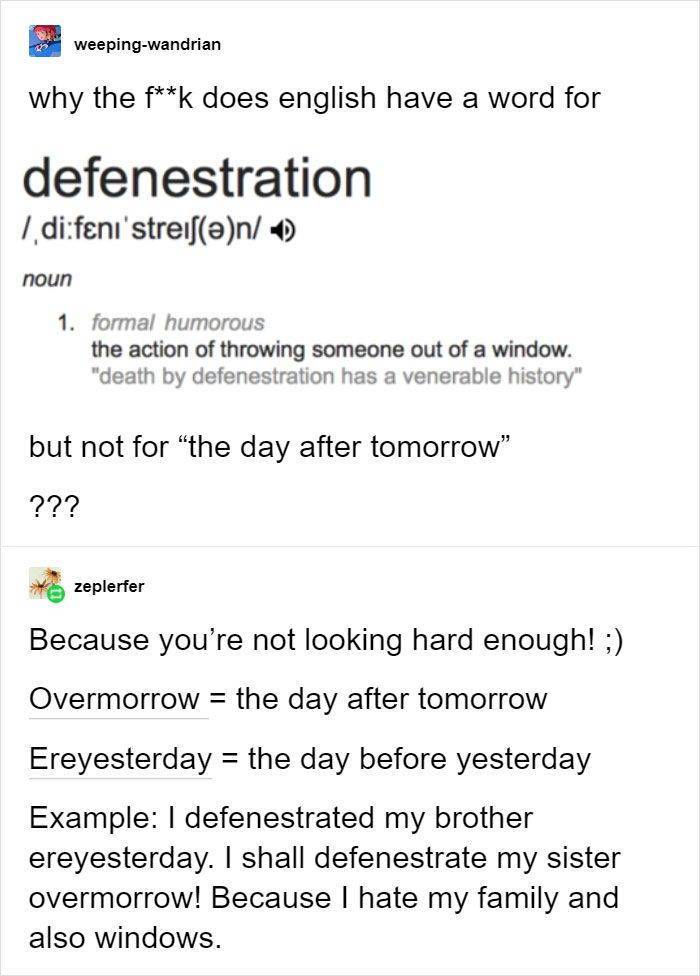 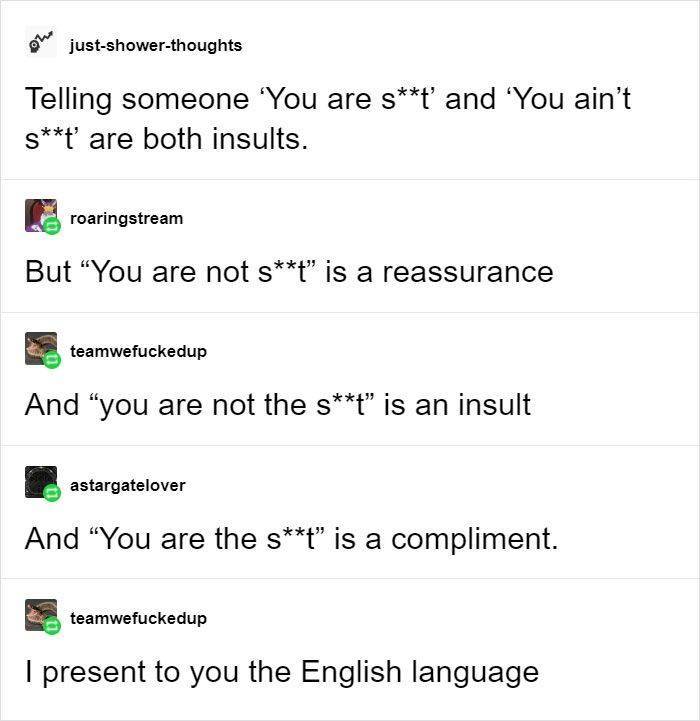 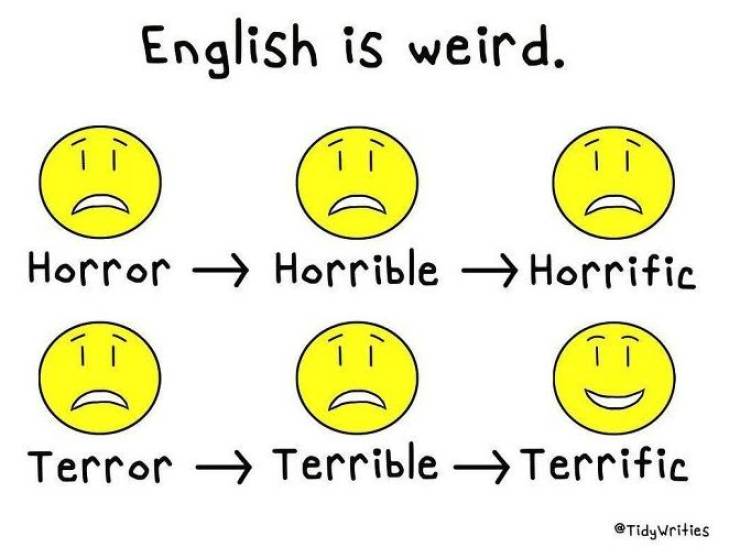 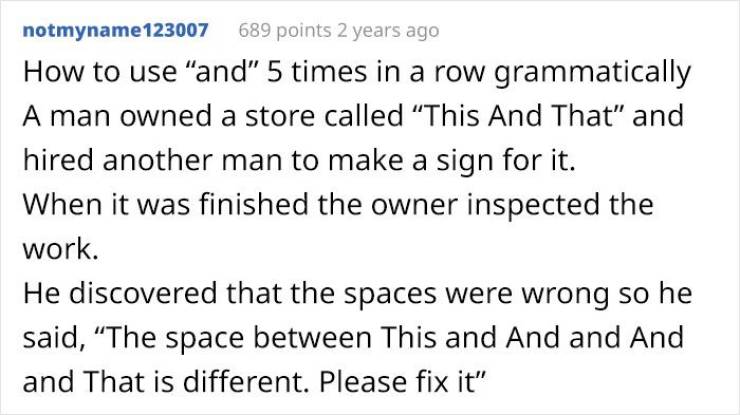 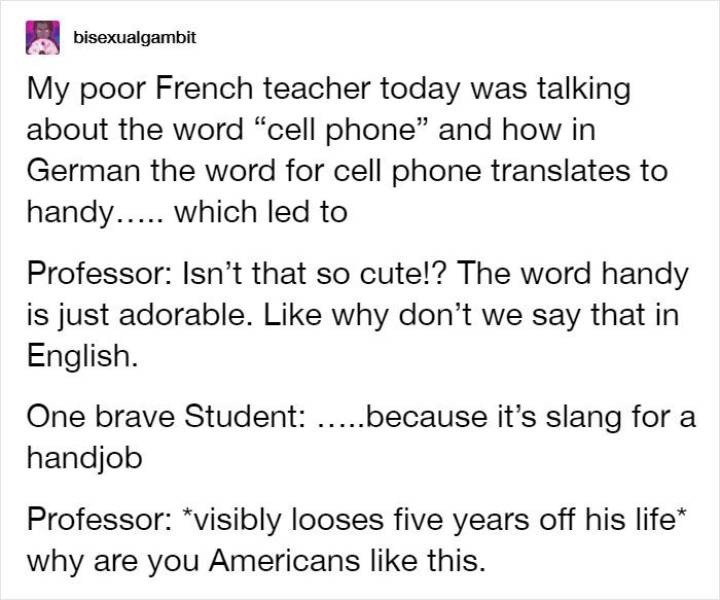 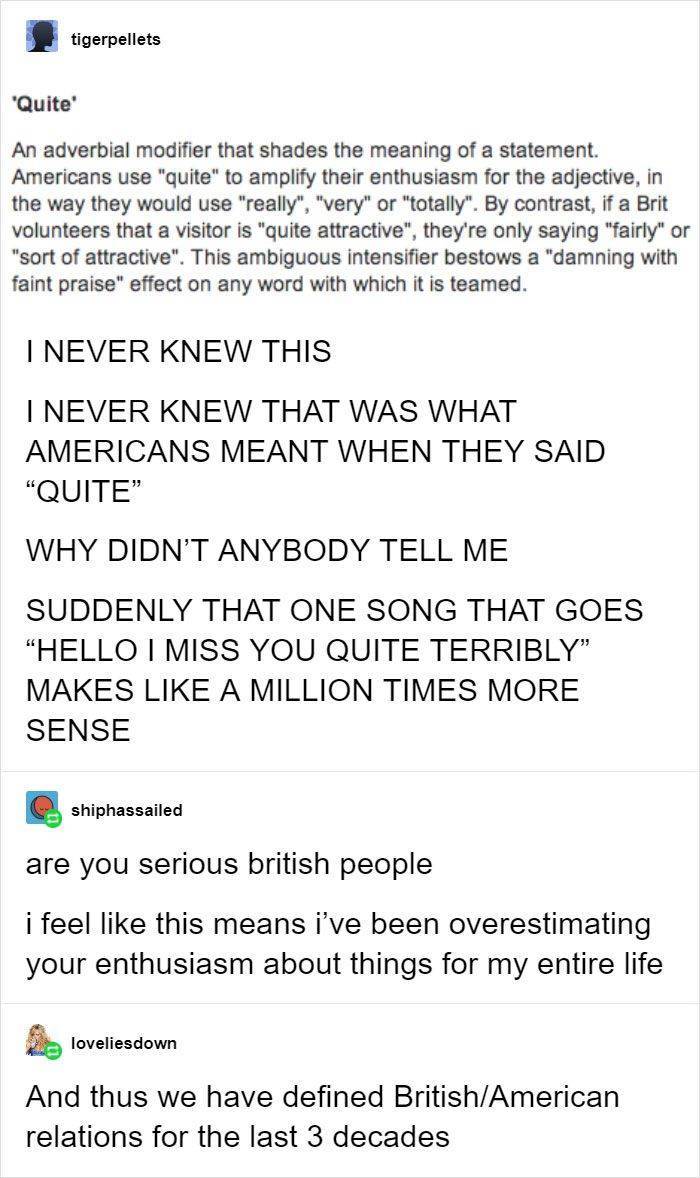 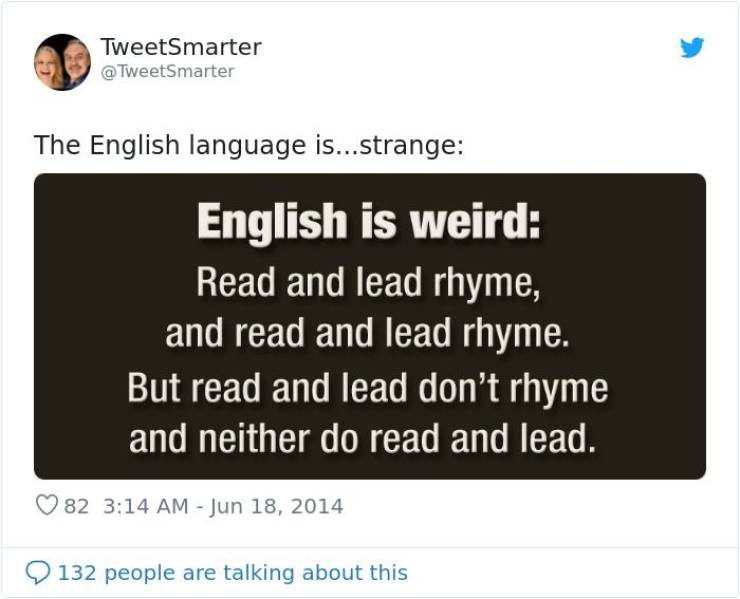 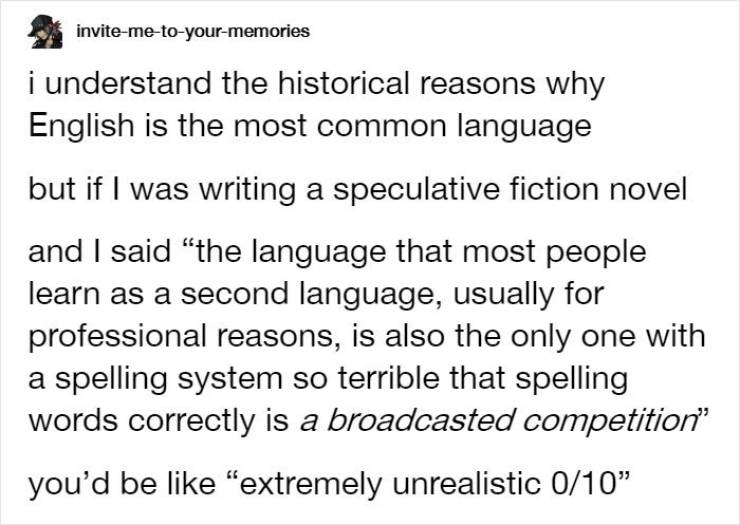 Forget 1 year ago
#12 The letter w ist only a double v when it is a printletter. In the earlier years (the time w/o a typewriter or computer) it was written by hand as a double u. The letter changed, the name stayed
Reply
1

Limited 1 year ago
#25 If a person uses the entire phrase: '...I before E, except after C, OR WHEN SOUNDING LIKE 'A' AS IN 'NEIGHBOR' AND 'WEIGH'...' it begins to divide the problem into two solutions: 'I before E except after 'C'' tends to happen in Romance languages. When it happens within the root of a word from a Latin-based language (in our case, usually French-derived), it's most often correct, as in 'received'. When it happens between the root of a word and a suffix - as in 'caffeine' - it's basically two words being mashed together, and each retains its original structure. So it's 'caffe-' and '-ine'. ...When it happens in a word of Germanic origin - such as feisty, heist, and neighbor, it retains its Germanic spelling, and the I follows the E. ...The rule is almost foolproof, if you use the whole saying, and if you have any clue whatsoever where a word comes from. If you don't know where the words come from, then stop acting as if the saying is stupid because it's actually the other way round.
Reply
1

Jump 1 year ago
@Limited: While I can appreciate your gesture here to help others in offering legitimate solutions in educational instruction, your efforts fall on deaf ears. I suspect you're the same person who regularly posts very condescending remarks on pictures and videos that demean the bulk of visitors here on Izismile since your trademark posts are lengthy and --forgive me, arrogant. Stop being a hypocrite telling us to stop acting one way we may or may not find "stupid" while otherwise treating the rest of us as if we're ALL, "stupid".
Reply