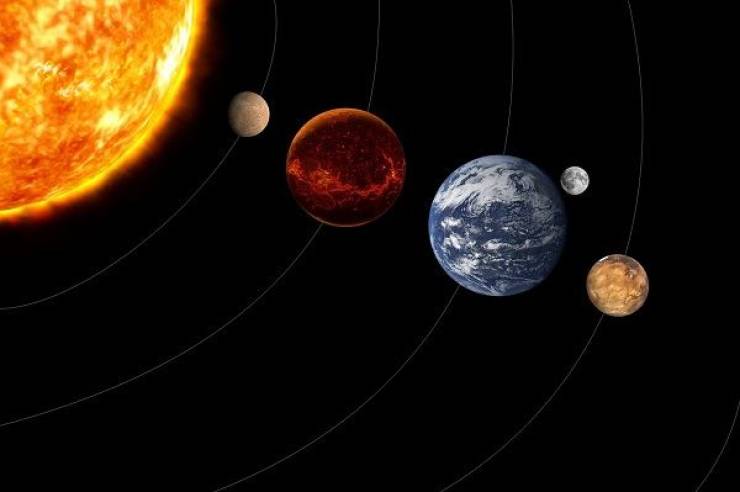 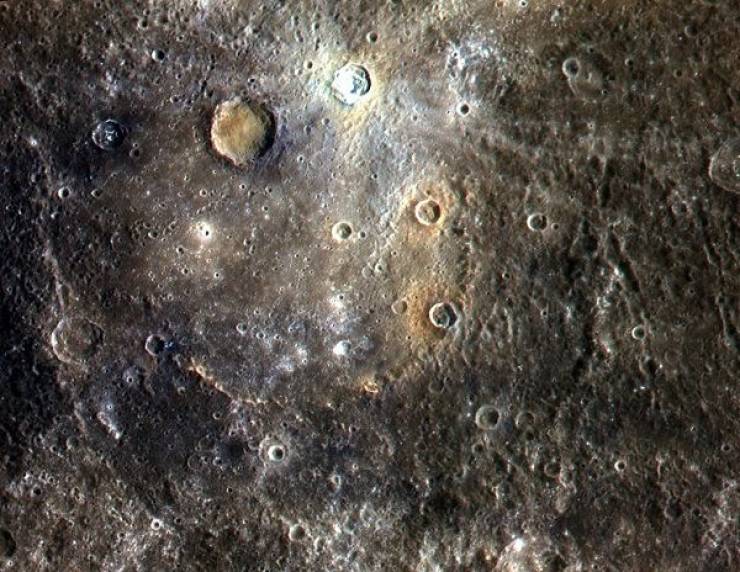 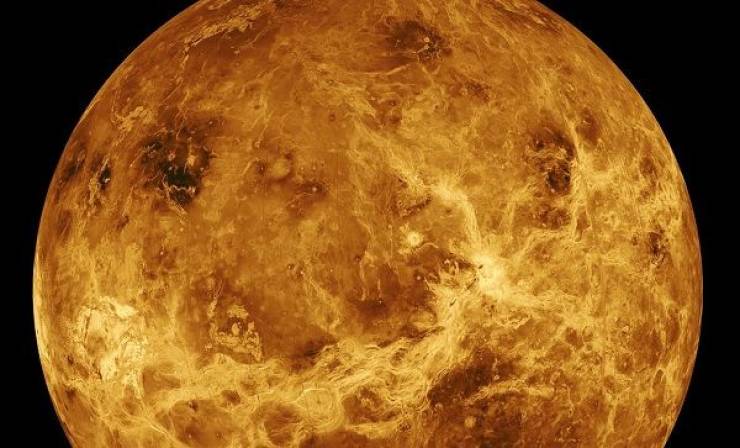 If you wind up on Venus, bring a camera and snap a photo as fast as you can, because you aren’t going to have much time to soak it all in. With pressure 90 times greater than Earth and an atmosphere that consists of 98% carbon dioxide, it ain’t gonna be a good time. Oh, it’s also an average of 800°F there. 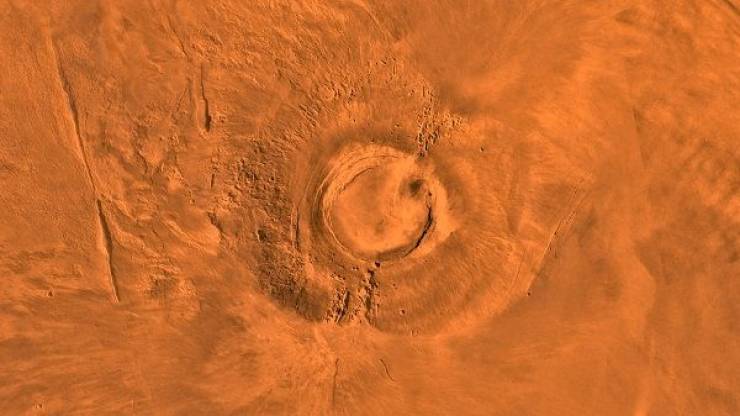 With an average temp of — 80°F and an atmosphere that consists of 95% carbon dioxide, Mars still has a long way to go in order for us to comfortably live there.

Jupiter is essentially a giant blender of helium, hydrogen, tornadoes, lightning, and a ton of other things that would [email protected]#k you up if you somehow managed to get there. 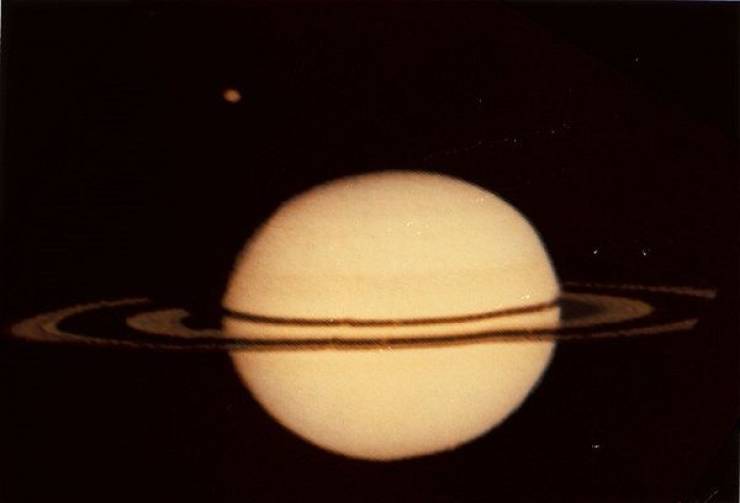 Saturn is filled with massive storms that will blow you to bits before you could blink. Winds of up to 800 km per hour are constantly going, and the atmosphere is deadly to humans. 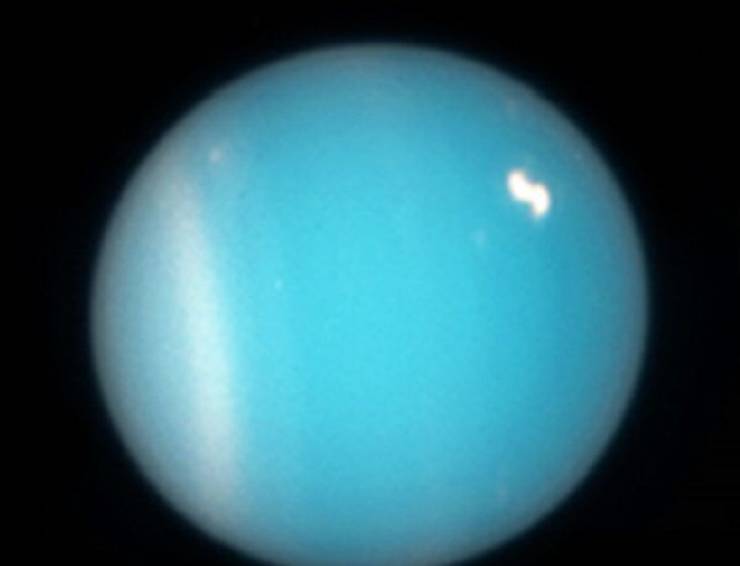 While technically, it’s all ‘unknown,’ it’s too hard to even make an estimate here. Why? The hot mixture of water, ammonia, and methane that makes up Uranus is so deadly that we wouldn’t even make it onto the planet. 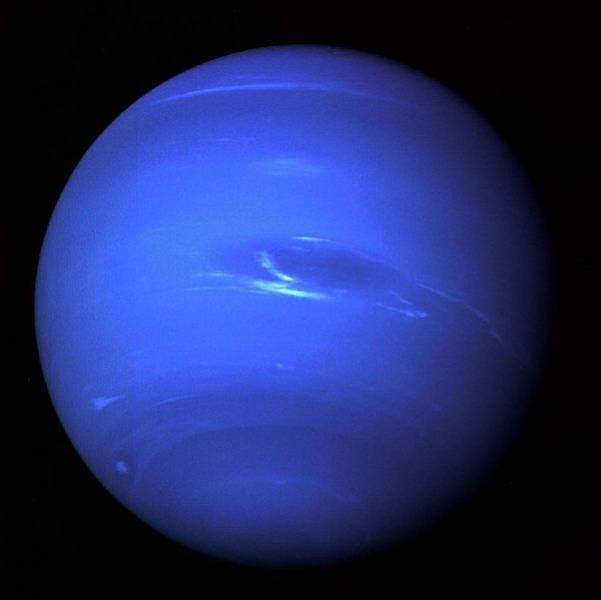 Wind on Neptune can hit you at the speed of sound, and pretty much any solid object that makes it to Neptune will be absolutely destroyed almost instantly thanks to these storms.

Obstacles 8 month s ago
senseless post, could have saved time and said one second or under to die.
Reply