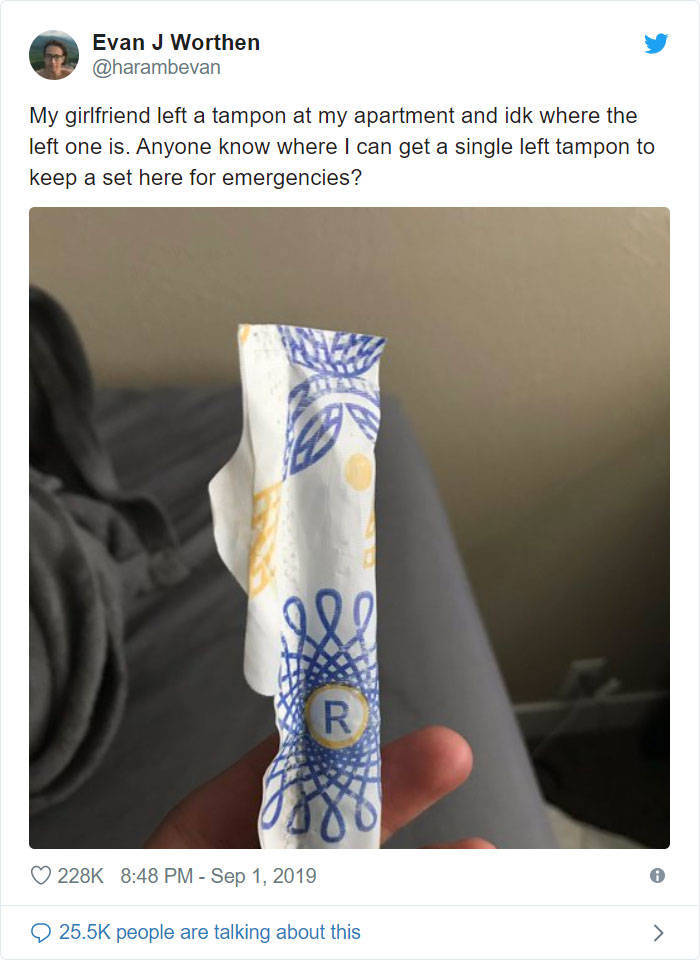 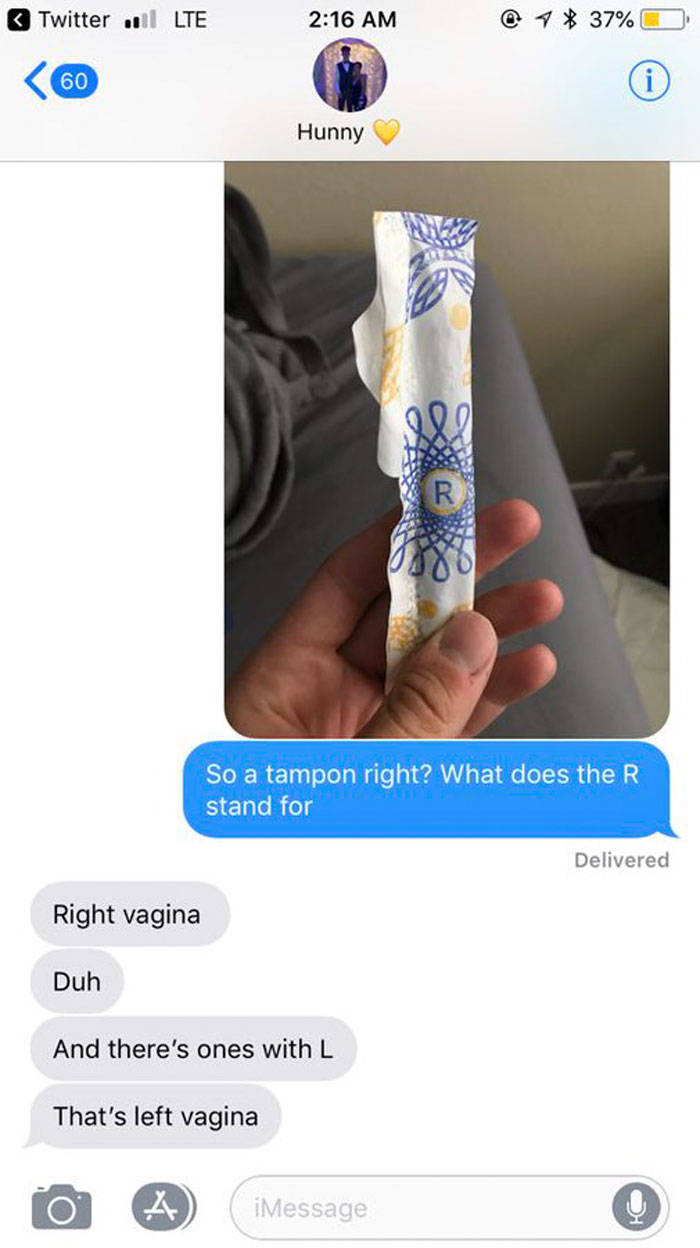 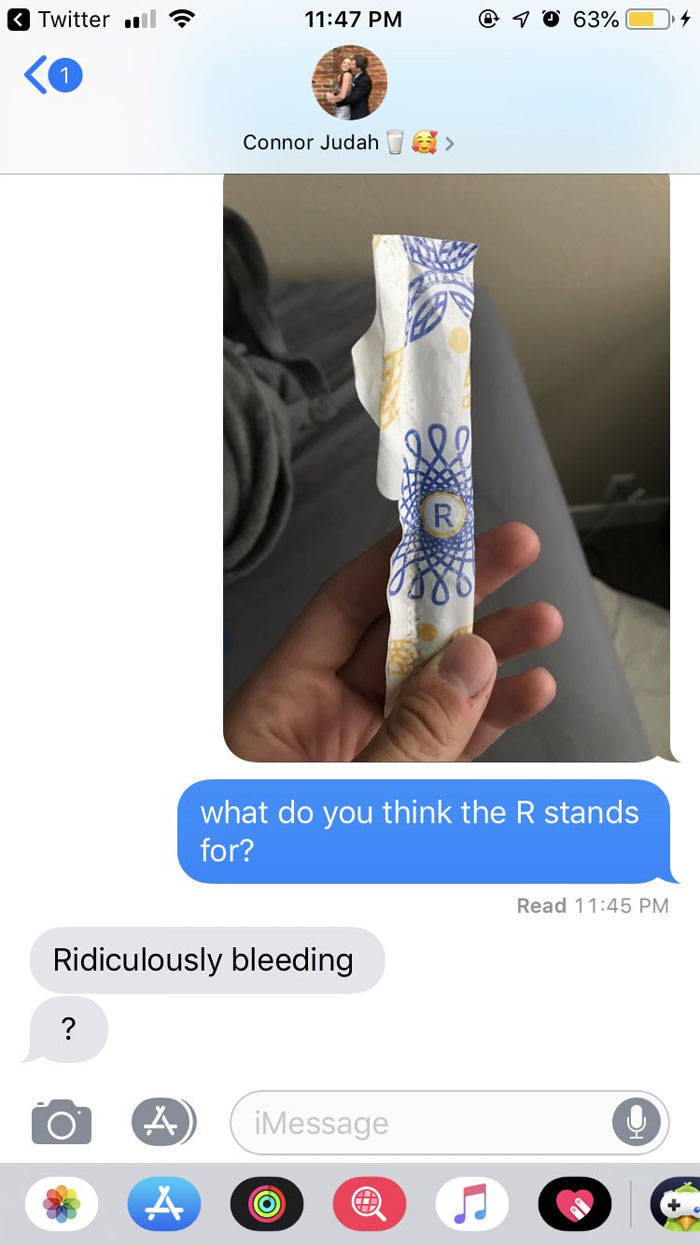 Bored Panda reached out to Evan to hear his thoughts on the subject. “I grew up in a conservative religious culture in which I internalized messages thrown at me of the body being sacred to a point of non-discussion. We (at least my fellow male friends/classmates and I) didn’t talk about things like periods and tampons.”

“In fact, we avoided talking about bodies — especially those of women, and I worry that boys in other communities experienced this too,” Evan said. “Men have a tendency to not care about the inconveniences of women even if they are a product of our own oppressive actions. The attitude of “well it sucks that half the population has to deal with this but at least I don’t have to worry about it” is one that we unfortunately perpetuate.” 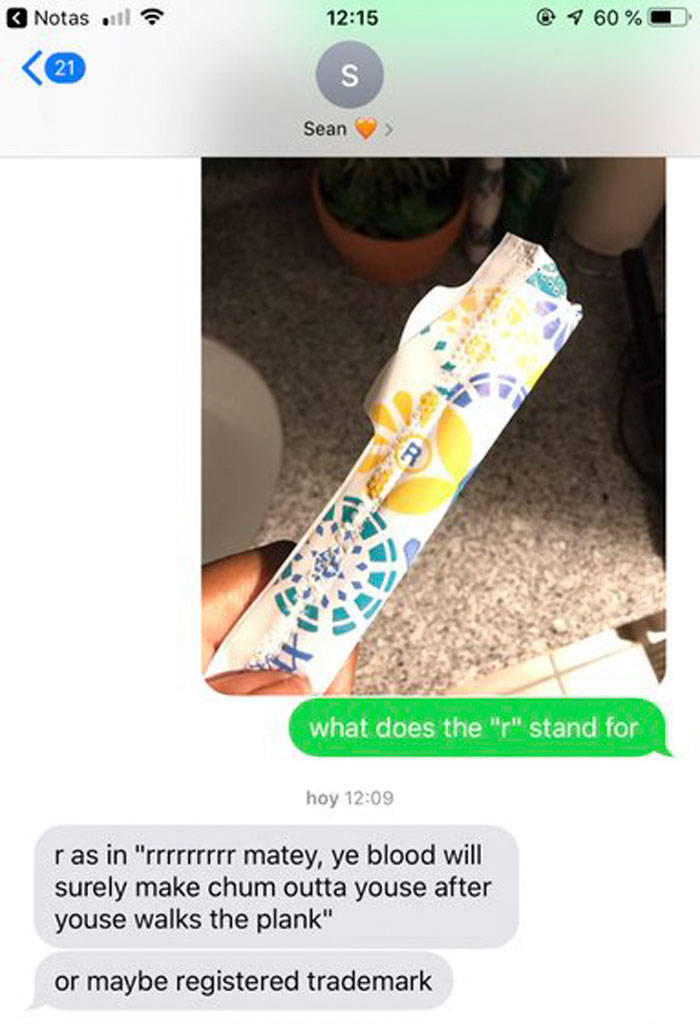 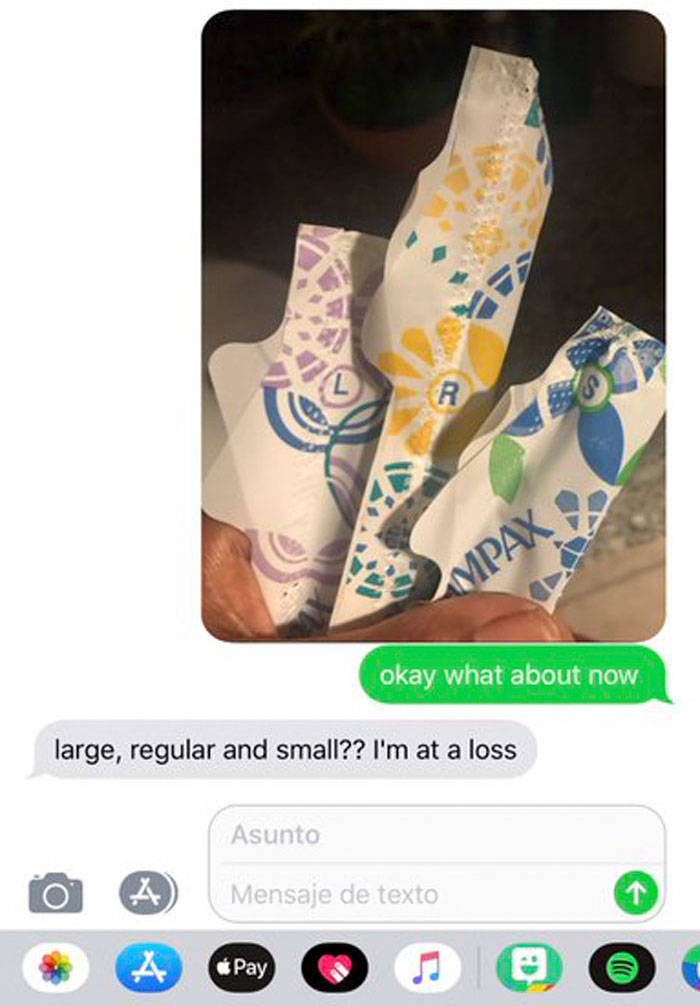 Evan talked to his female friends and collected their answers when asked by Bored Panda what he thought were other glaring gaps in knowledge that guys have about women. Here are some of their responses:

“For the entire history of medicine and medical care, male bodies have been the “default” and women have always been an afterthought. Since everything we know about medical science comes from research on male bodies, we have a lot of gaps to bridge.“

“Birth control has a variety of uses and not everyone who uses birth control is doing so as a contraceptive (obviously there’s nothing wrong with contraceptives, but in many religious communities, women are shamed for using birth control based on the assumption that they’re having frequent, non-monogamous, extramarital sex).” 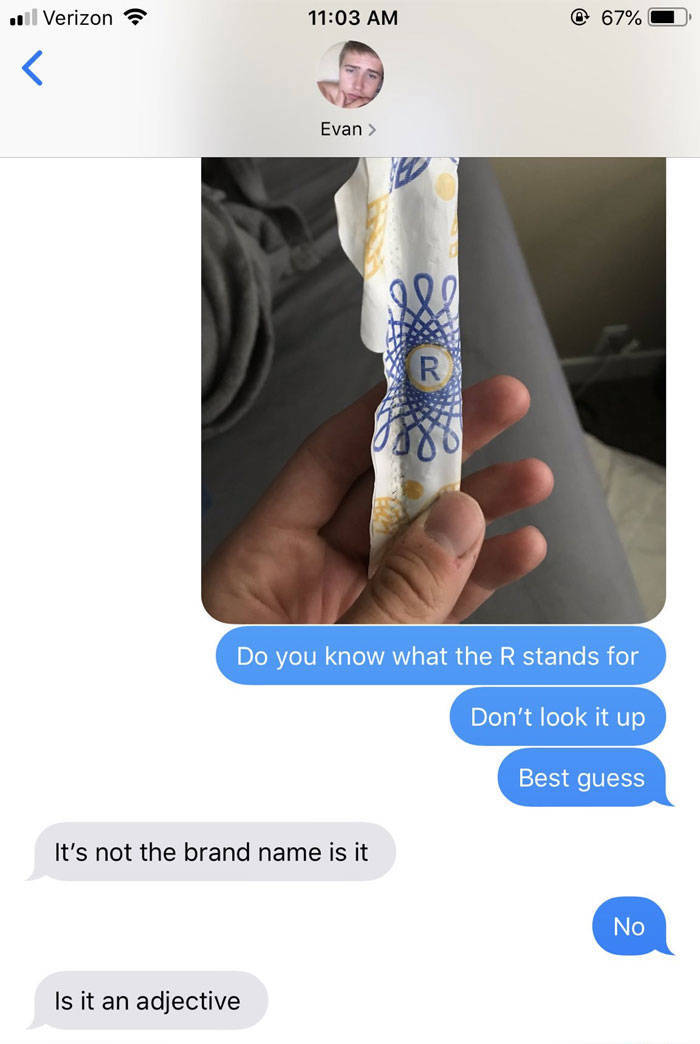 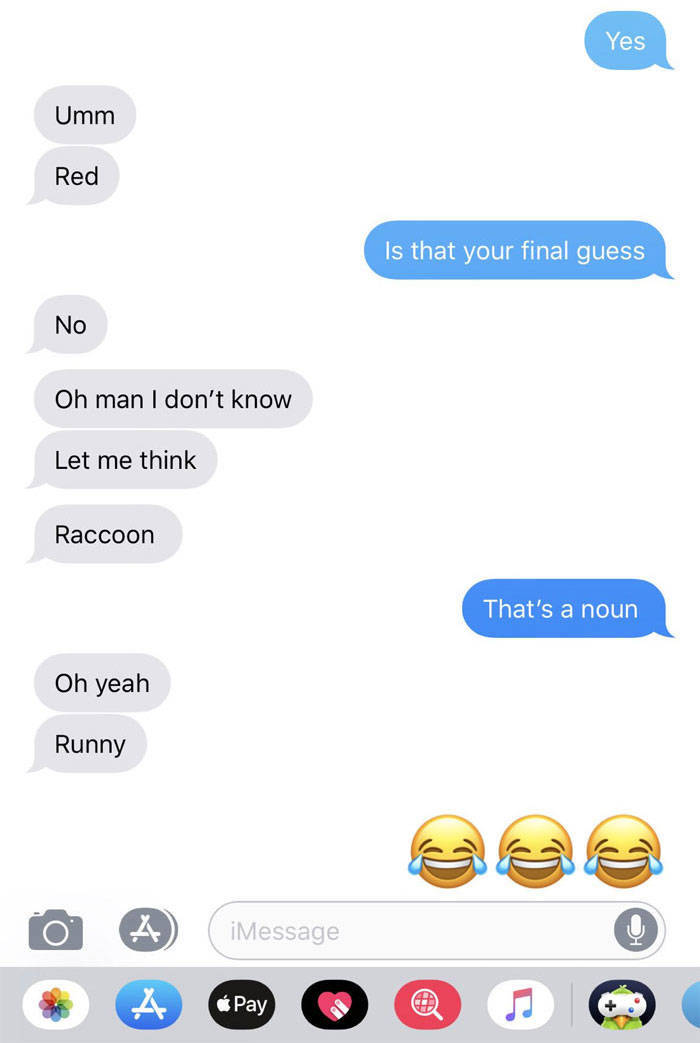 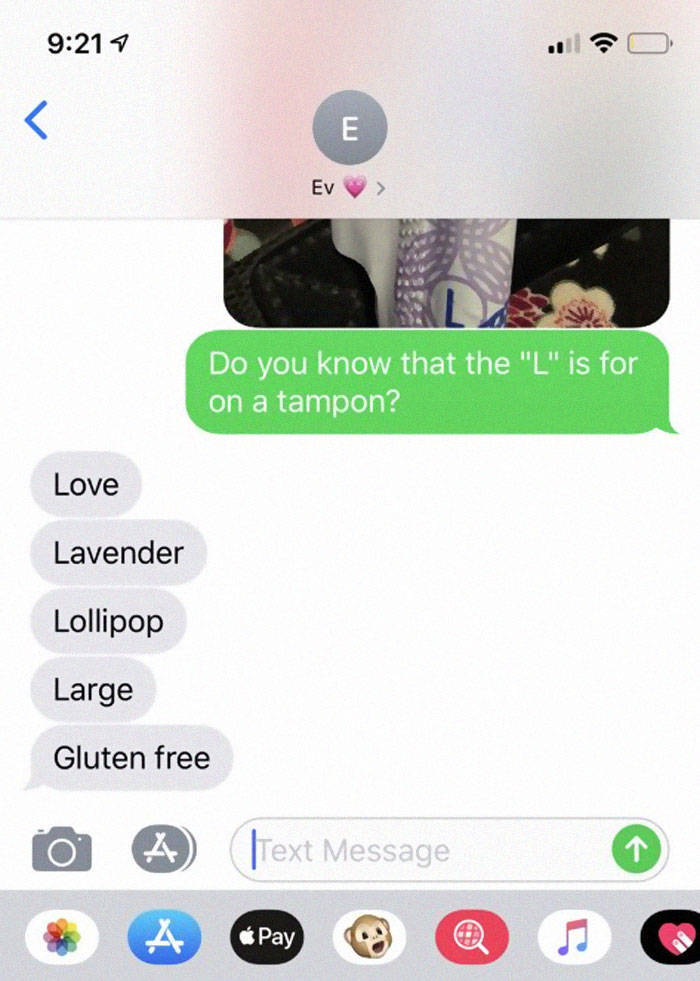 “The health concerns of women are consistently not taken seriously but men in their daily lives can take women’s concerns seriously and validate them and advocate for women.”

“Women are [angry] that their periods take away so much time and money from them in a world where they already face so many barriers to achieve the same status that men hold. If male bodies had these same processes, menstrual products and birth control would be free and accessible.”

“Being alive as a woman takes so much mental energy.”

“Period side effects include a myriad of potential physical symptoms such as nausea, fatigue, bloating, dizziness, weakness, etc. It’s not all hormonal.”

“The gap in male knowledge of women’s health is huge but there are also a lot of women and girls who don’t receive adequate knowledge of their own bodies because of the failures of public education or their parents.” 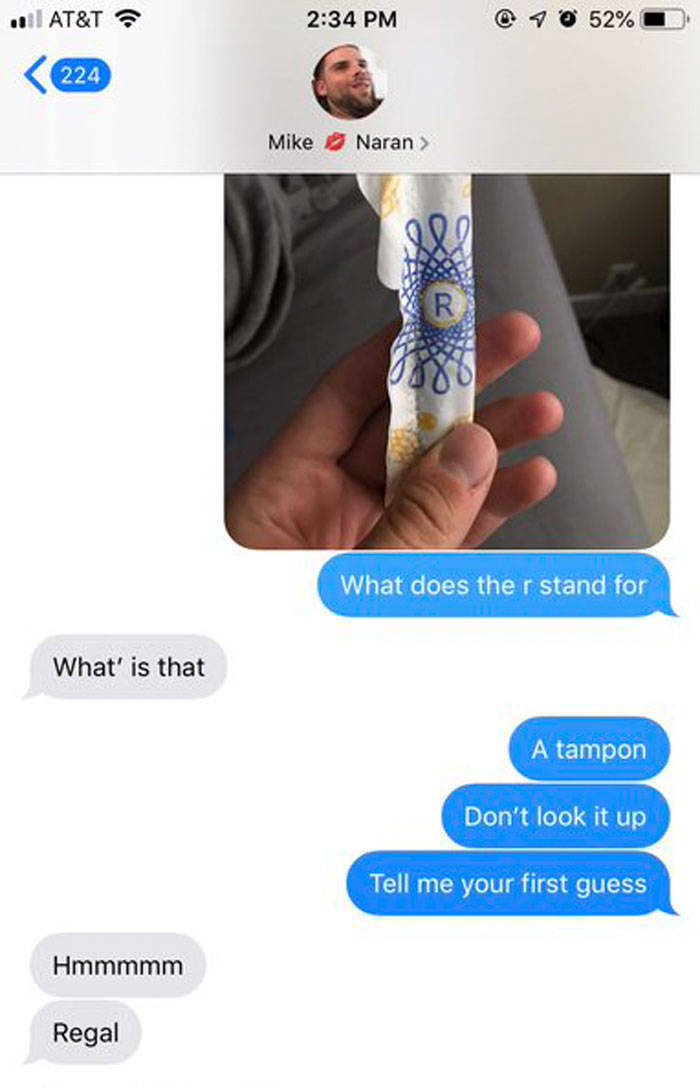 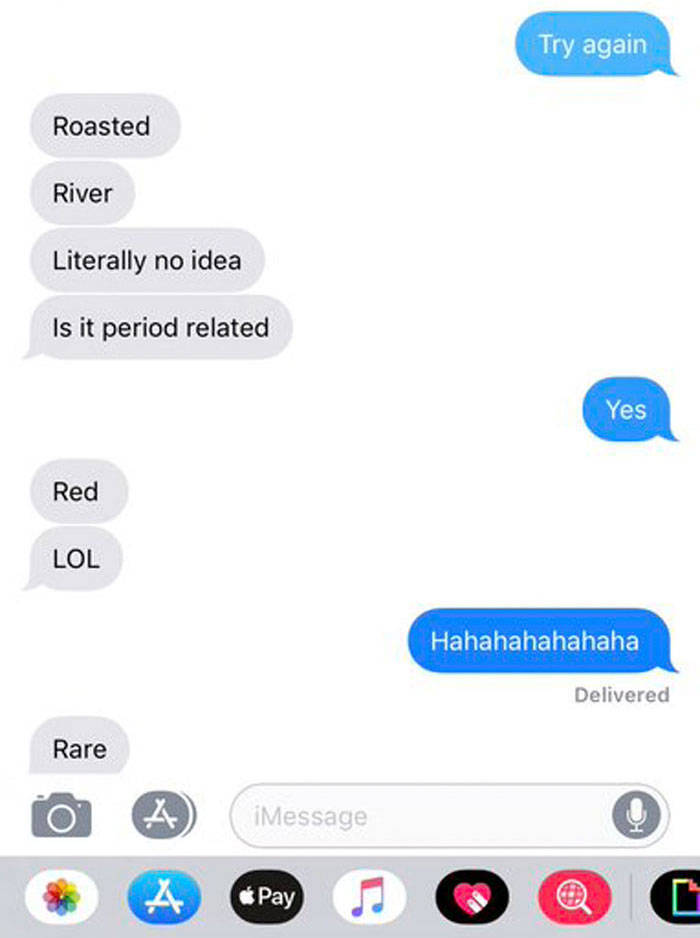 Evan added that if there was one thing he wanted men to know about women, it was this: “Every female body is different and all female bodies experience menstruation differently (period lengths and associated bodily functions vary, different menstrual care products work better for different people). While some women aren’t affected much out of the ordinary by their periods, some others have it harder, such as one friend who describes her period as a monthly “vicious carnival ride,” and every female body faces disadvantages in this world because of its patriarchal nature and structure.”

Are you ready for a quick lesson about tampons?

Now, where were we? Ah, yes. The letters on tampons stand for their absorbency level. ‘R’ means ‘Regular.’ ‘L’ stands for ‘Light.’ ‘S’ stands for ‘Super.’ Seems pretty simple, right? Apparently not. Because many, many men couldn’t get the answers right when confronted by their significant others. Their answers were hilarious, ranging from ‘L’ meaning ‘Love’ or ‘Lollipop’ to ‘R’ standing for ‘Ridiculously Bleeding’ and ‘Really Big.’

Not all men are experts about females, but it never hurts to learn something new. For example, despite all of us going to biology class, many guys are still completely in the dark about periods, and how they affect women.

Cosmopolitan says that there are plenty of things men don’t understand about women. Such as how women actually never find catcalling cute, and that doing makeup takes a really long time because it is such delicate and precise work. And that period pain is a very serious thing, and not a joke like some guys (and even some healthcare professionals) think. The next time someone asks you what those letters on tampons mean, now you’ll know what to tell them and won’t need to guess.

Stuck 8 month s ago
So effin what. I watched a grown, educated woman pick up my athletic cup; put it over her face; and ask what sport I play, and how this 'face guard' works. No, she was not kidding. ...How many of you women out there know how my nose hair trimmer works? ...How many of you know how to a man's tie? ...Thought so.
Reply