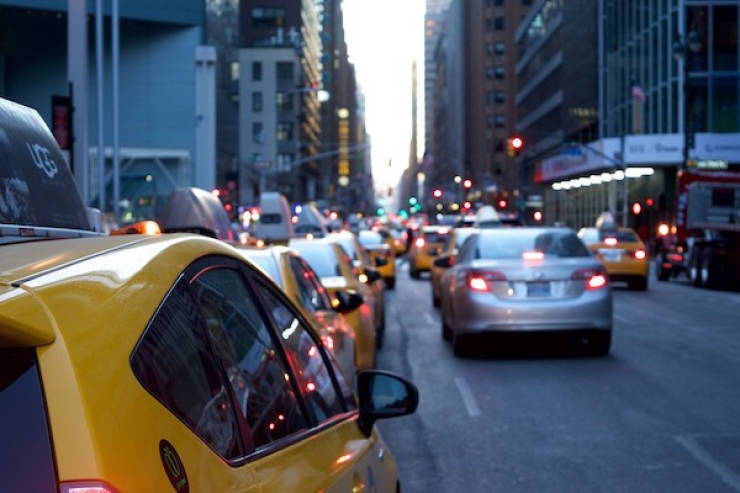 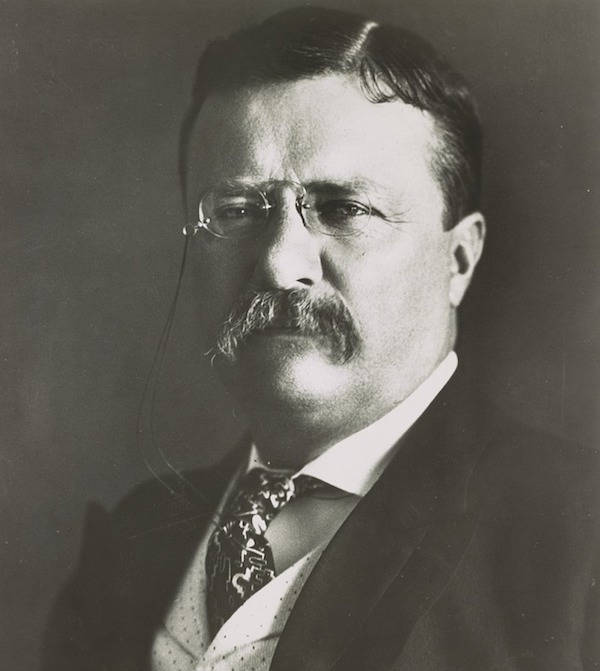 Teddy Roosevelt is the only U.S. President confirmed to have had a tattoo. 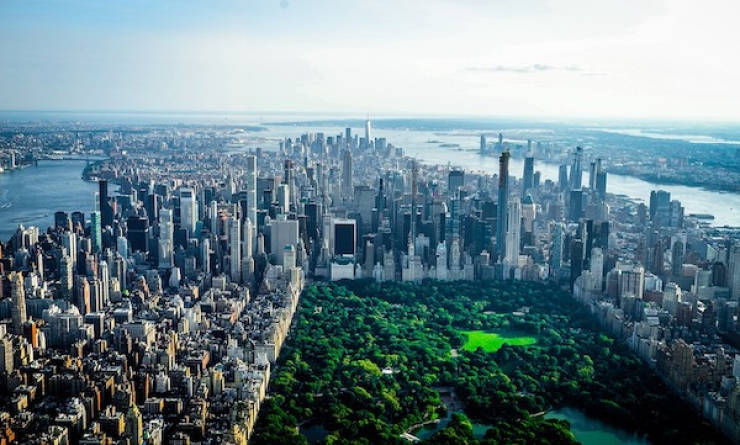 Sheep used to graze in Central Park until 1934. They were removed during the Great Depression for fear that they would be eaten. 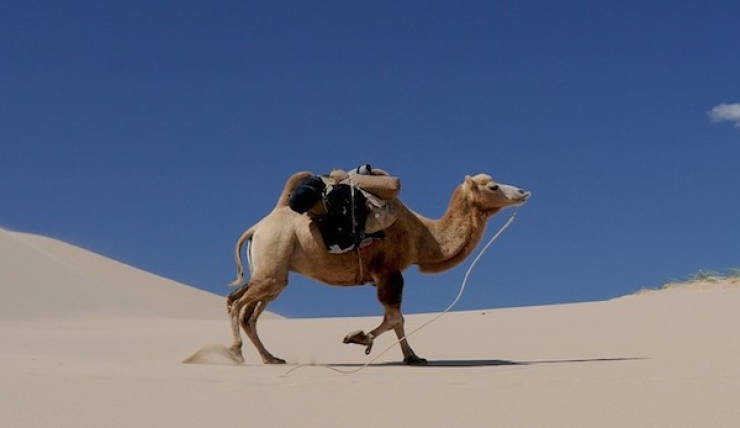 Google hires camels to capture their “street views” in deserts. 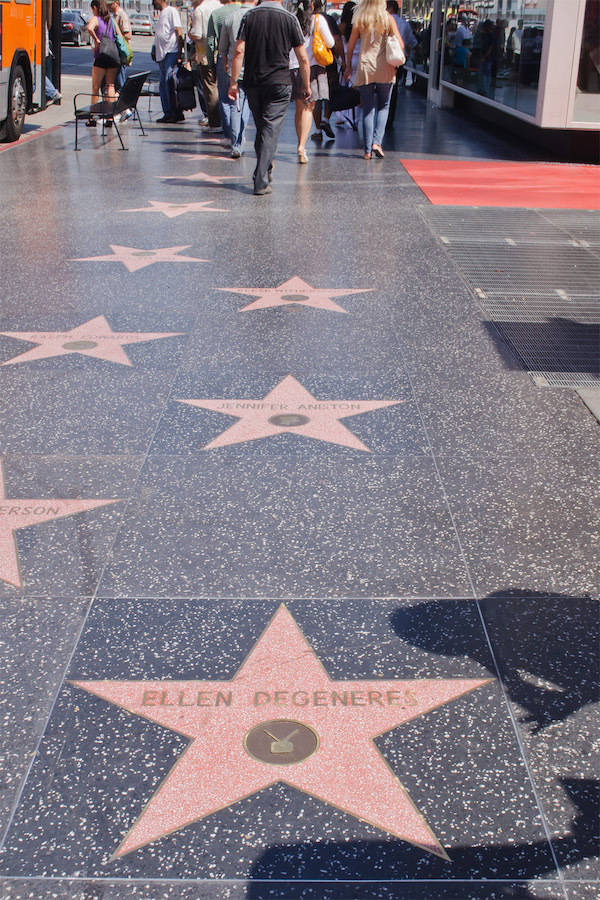 The process to get a star on the Hollywood Walk of Fame is actually very rigid and lengthy, and it even costs money–$40,000 to be exact. 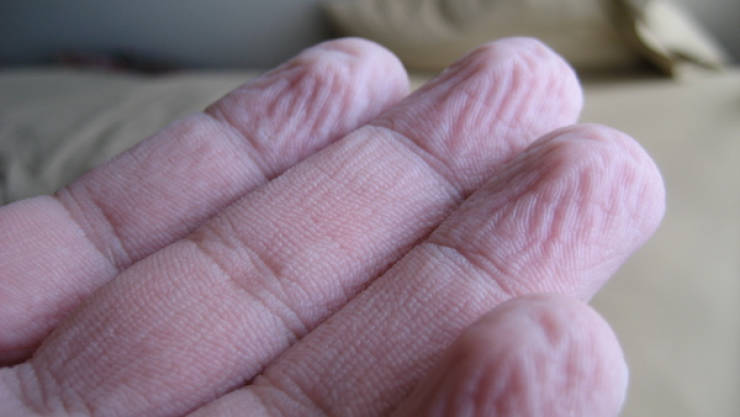 A finger with nerve damage won’t wrinkle under water. 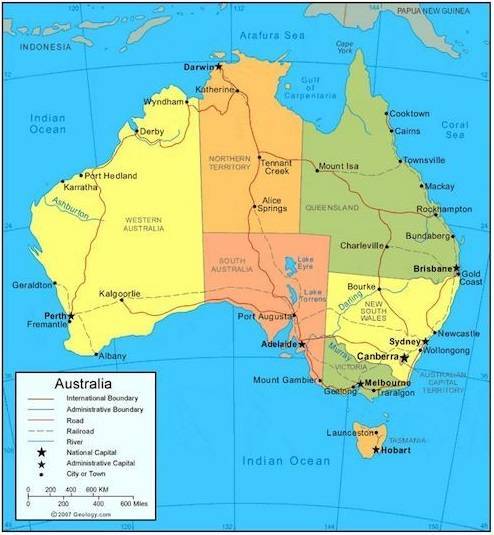 The continent of Australia is moving north 7 centimeters every year. It’s the fastest moving continental landmass in the world.

Michael Jordan now makes more money in a single year than he did in his entire 15-year NBA career. 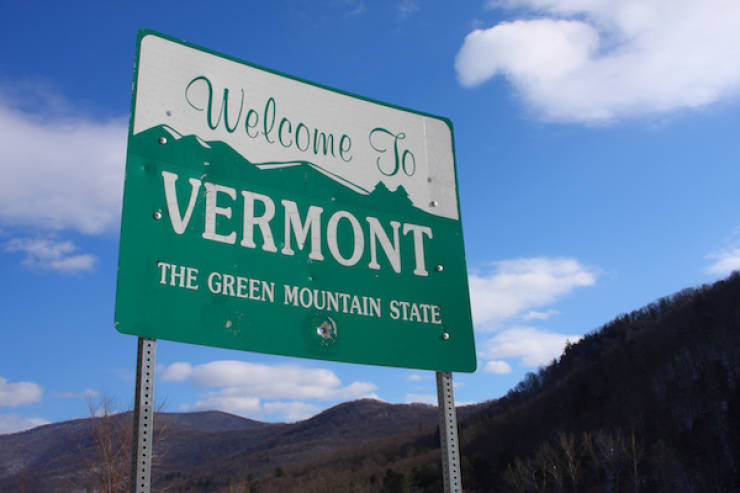 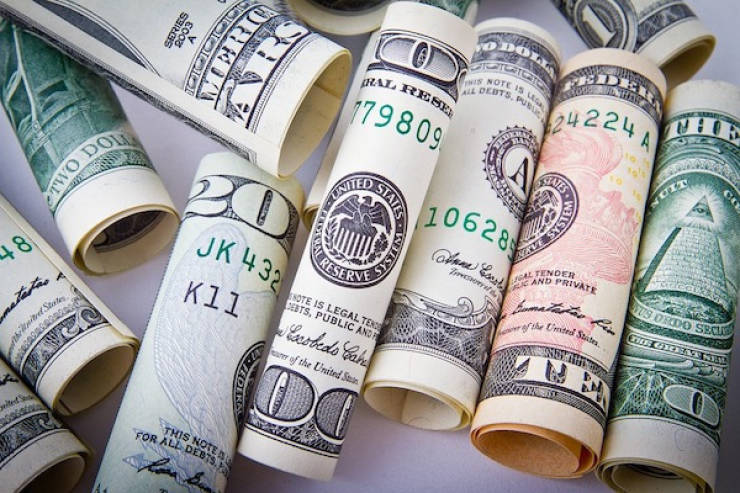 According to a study, you’re less likely to spend money if you have larger bills in your wallet as opposed to smaller bills like $1 and $5. 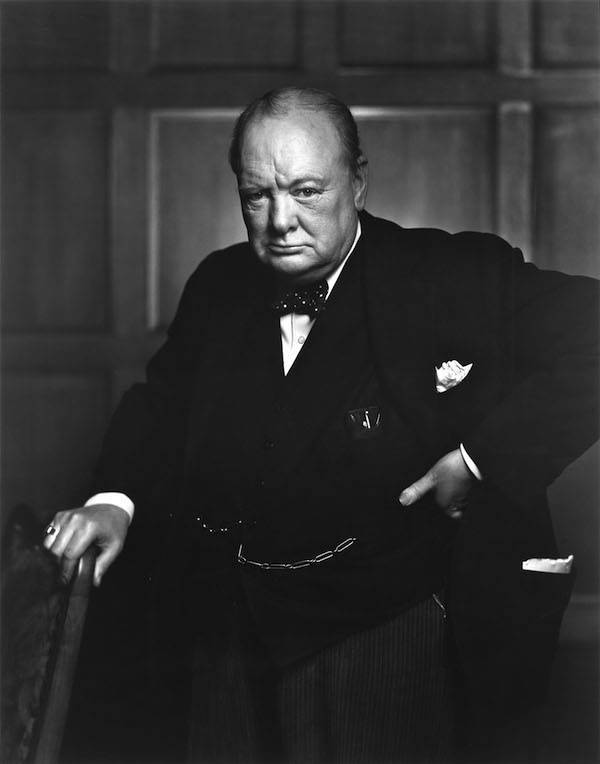 Winston Churchill received a prescription for alcohol when he visited the United States during Prohibition, and his doctor wrote on the prescription, “The quantity [prescribed] is naturally indefinite.” 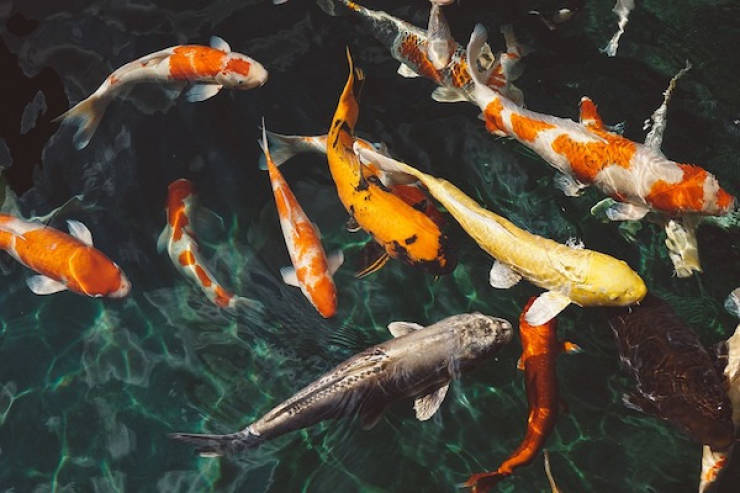 The longest living koi fish was 226 years old when she died. 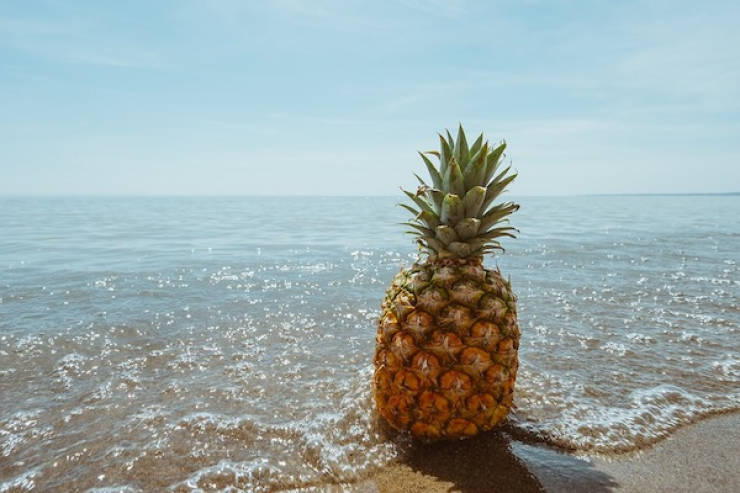 Pineapples used to be valued at $5,000. Because of that, they were rarely eaten and used more as status symbols at parties. 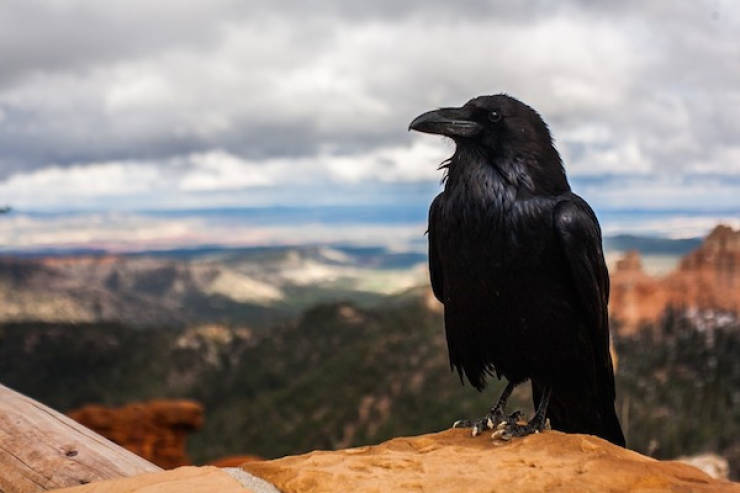 When a crow dies, the other crows investigate if there’s a threat where the death occurred. 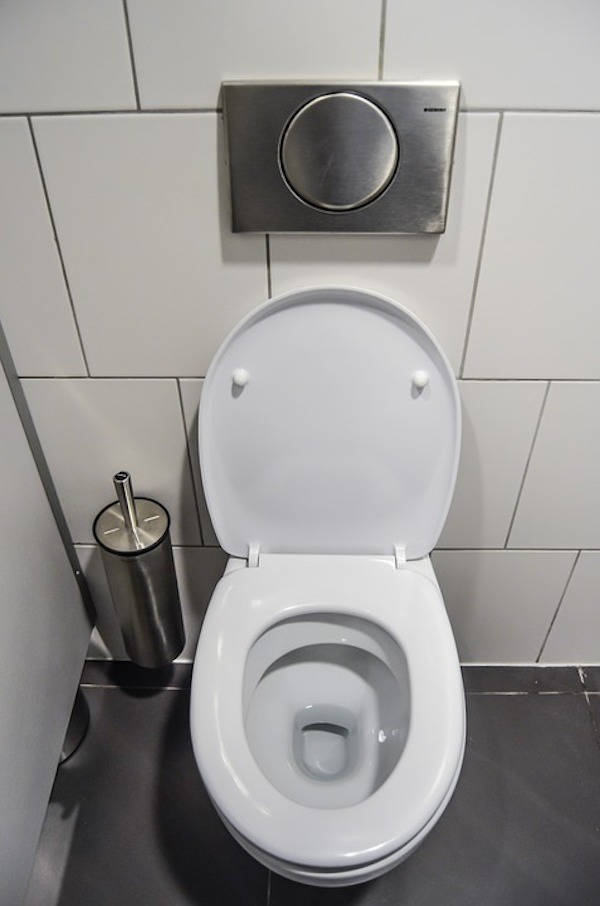 The average human poops $13 worth of precious metals a year. 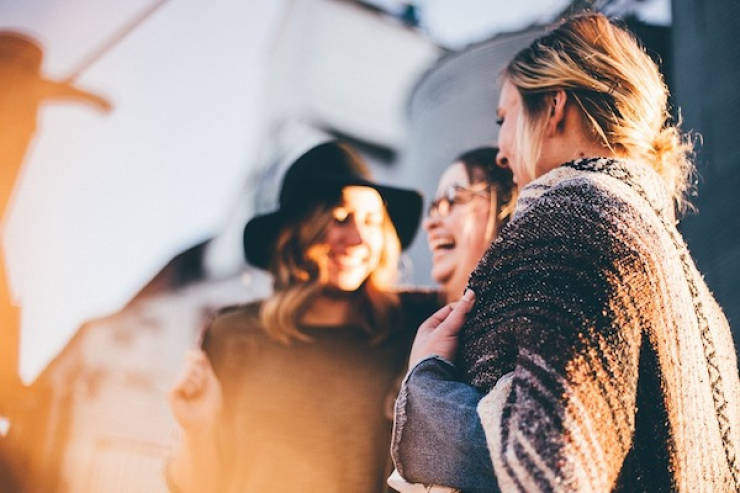 A study found that only half of your friends would consider you their friend. People have a poor perception of friendship ties. 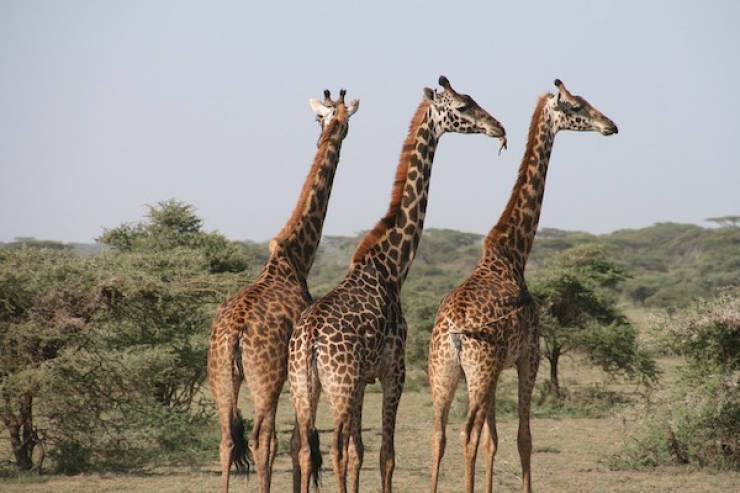 A group of giraffes is called a tower.

Tymusz 8 month s ago
Mission, nobody is forcing you to this website, no?
Reply
1

Domestic 8 month s ago
Mission: Yes just like you....
Reply