Offline Shopping Can Be Awful Too (25 pics)

This lady kneeling on bread while she looks at other bread 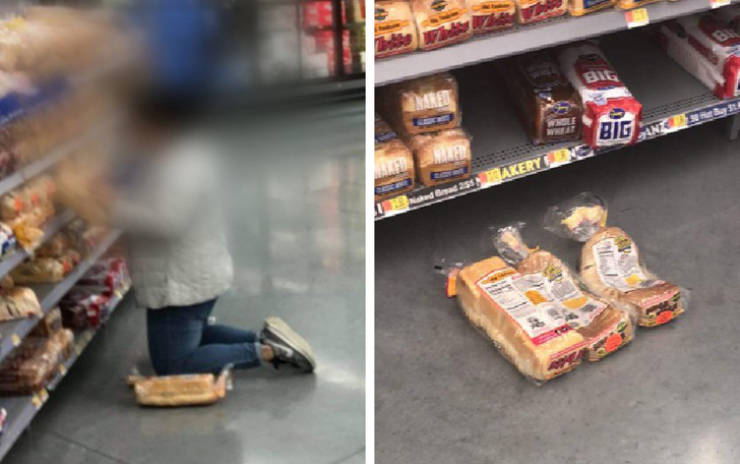 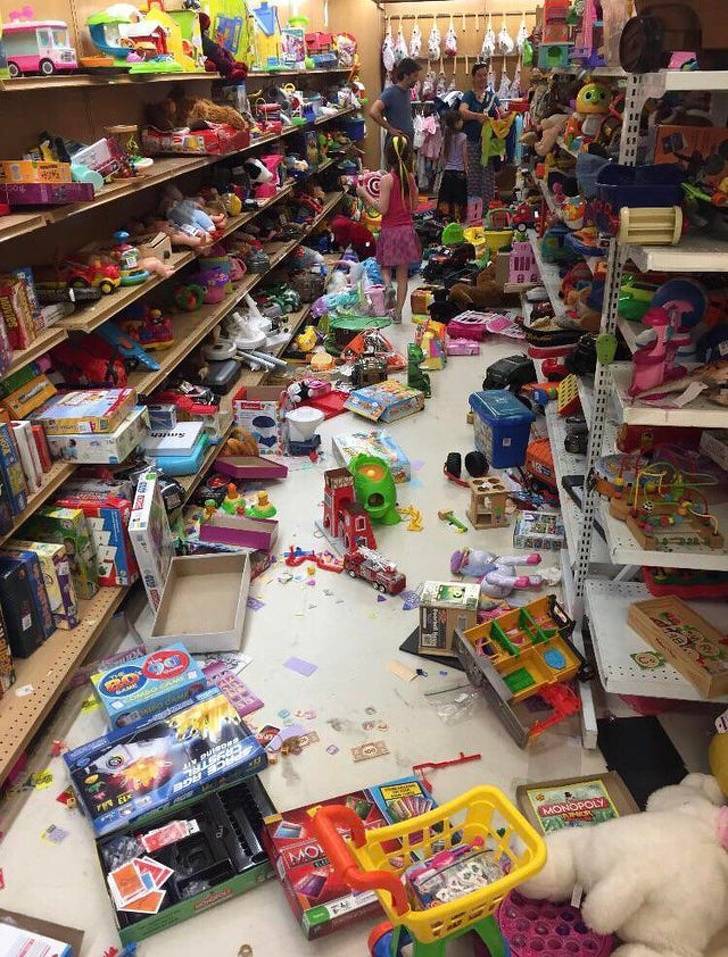 A woman resting her butt right on some apples 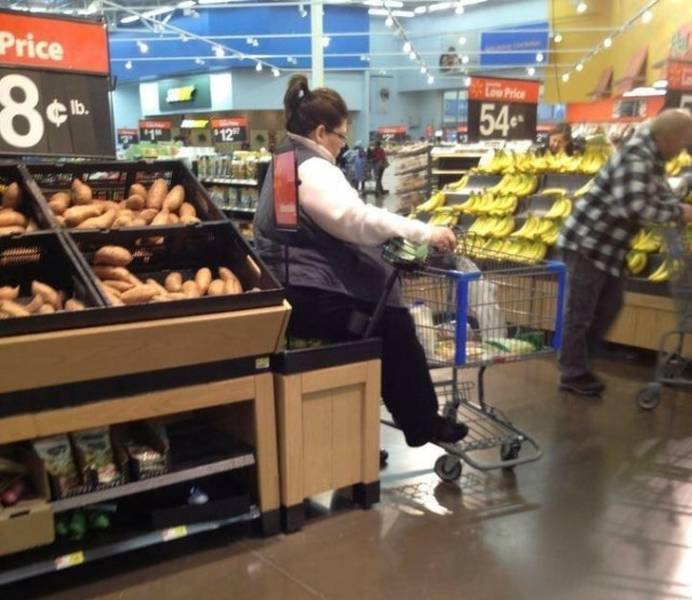 People that leave their trash wherever they want 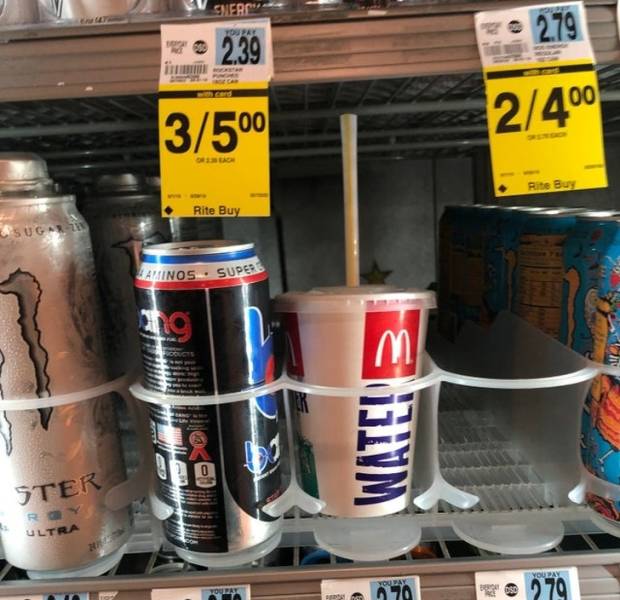 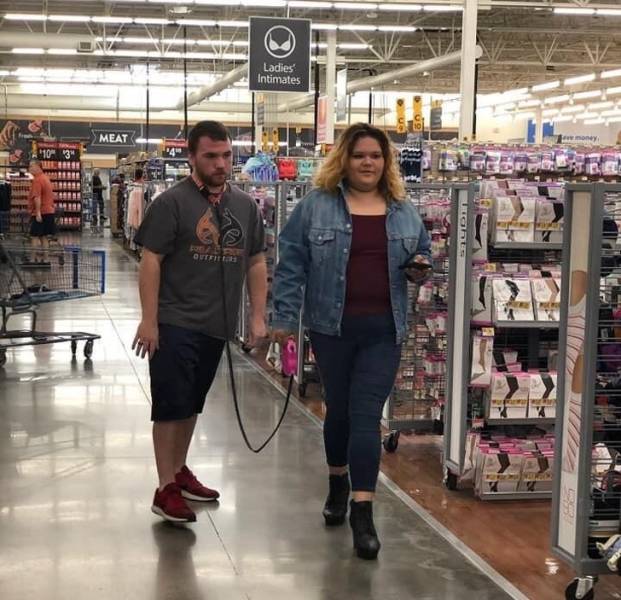 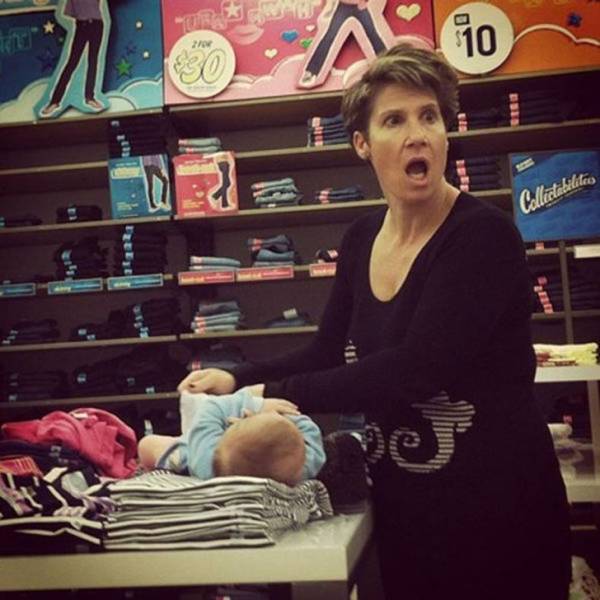 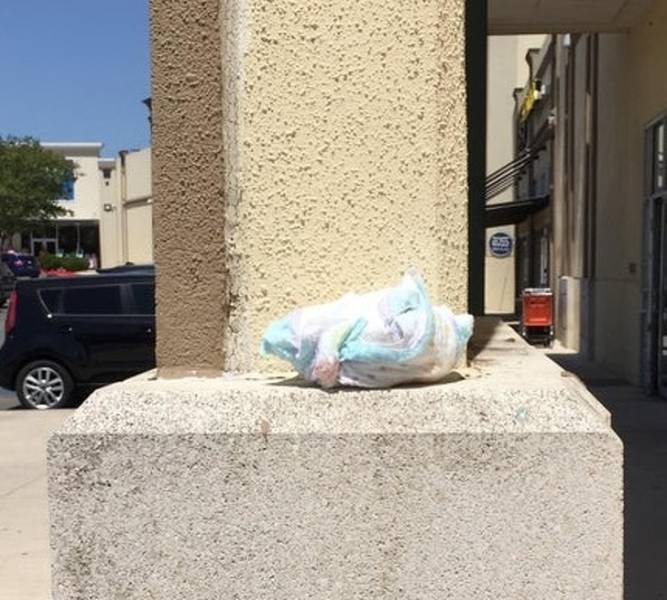 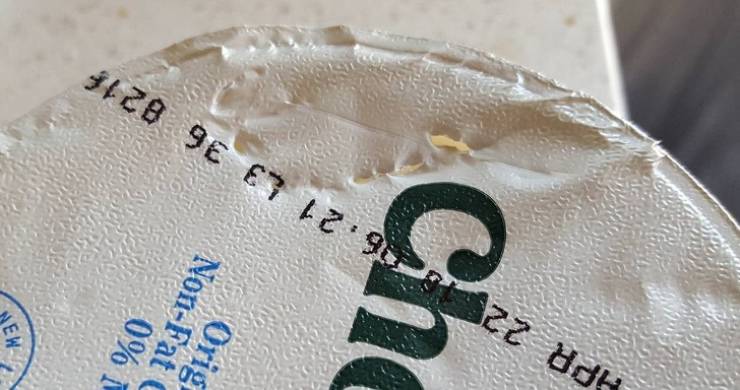 The guys that stole the knob off Pac-Man 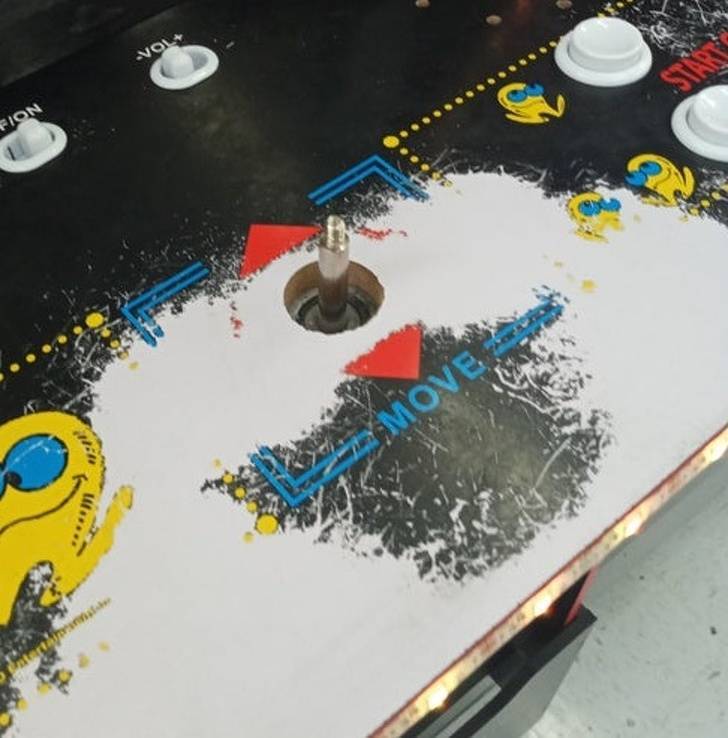 People who throw protein shakes (and other drinks) in the freezers 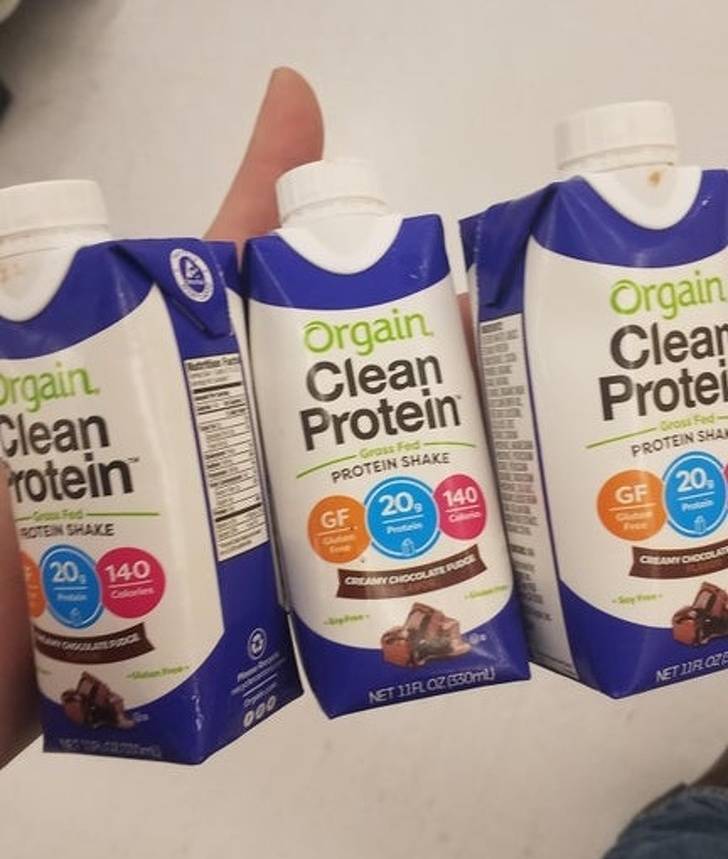 Those who wear items for sale without buying them 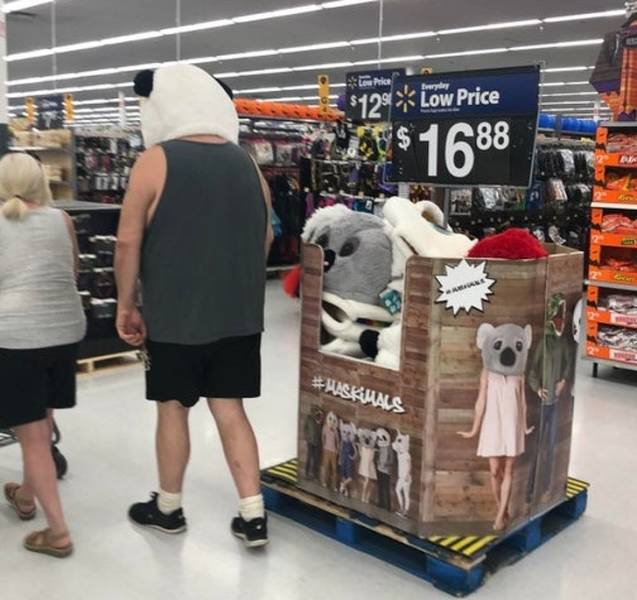 Those who steal the wheels off carts 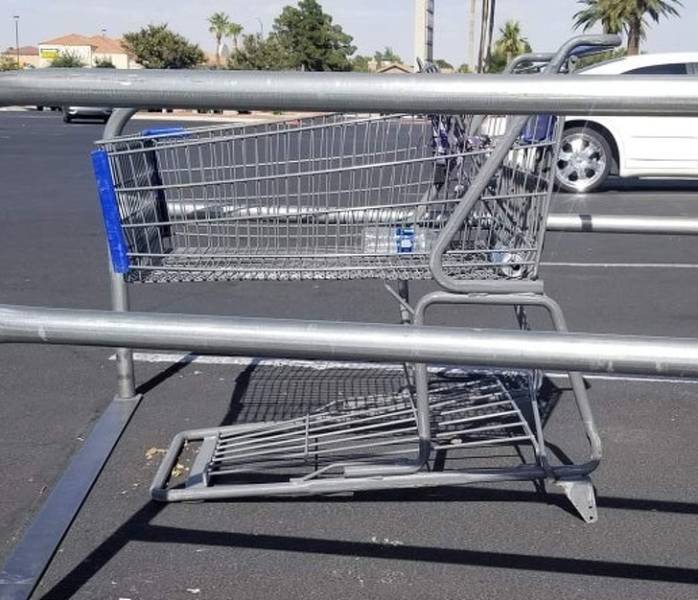 Drivers that park without thinking about other customers 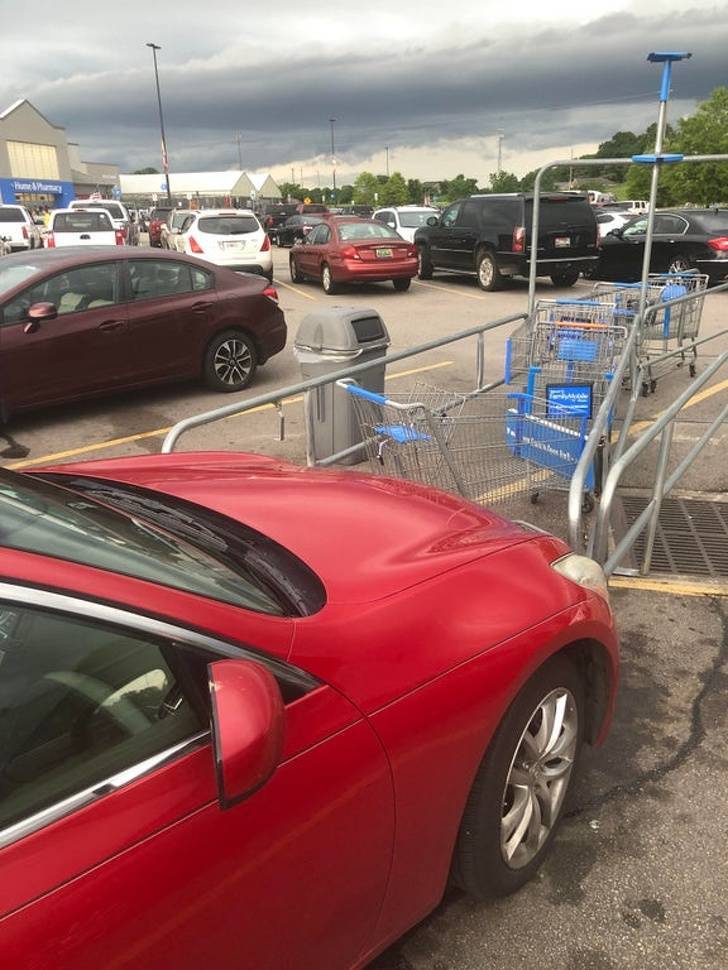 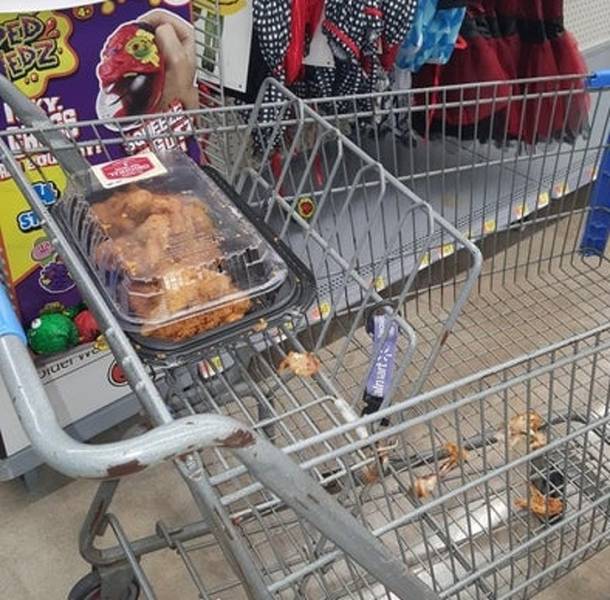 ...as well as on the shelves 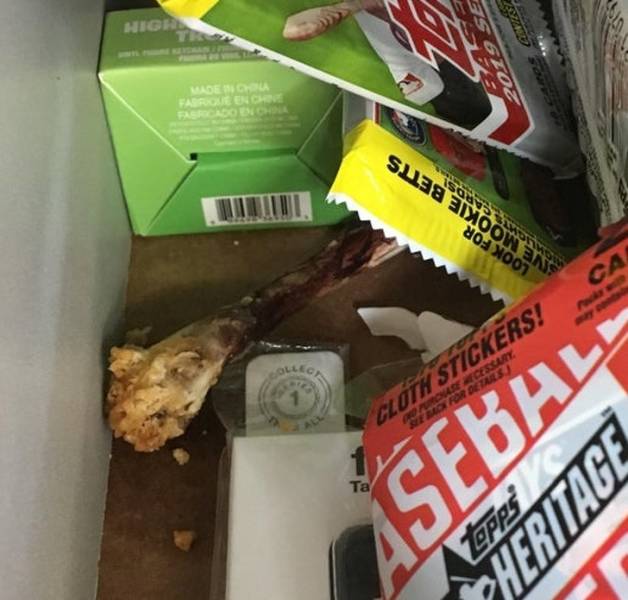 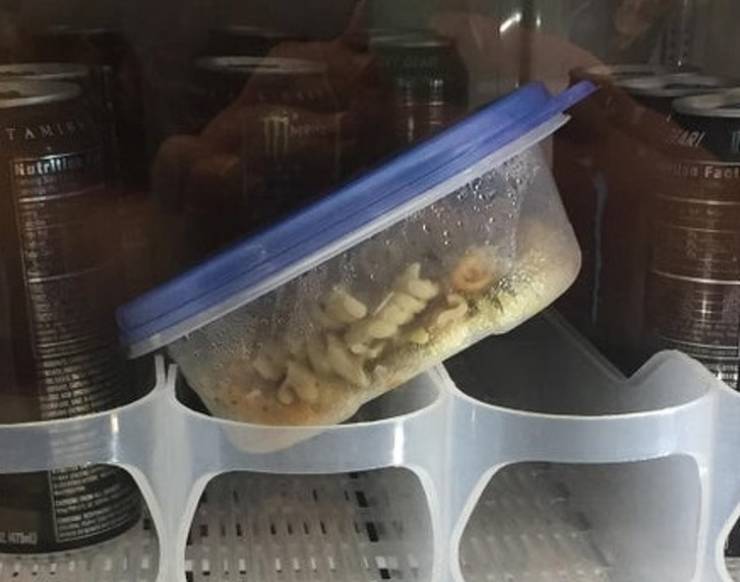 Those who drink at supermarkets without paying 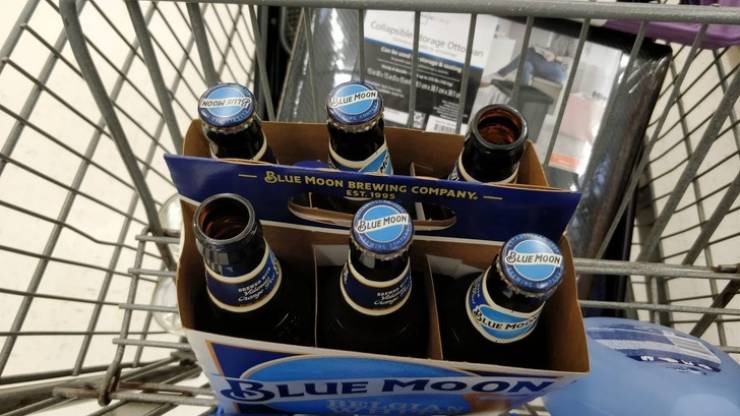 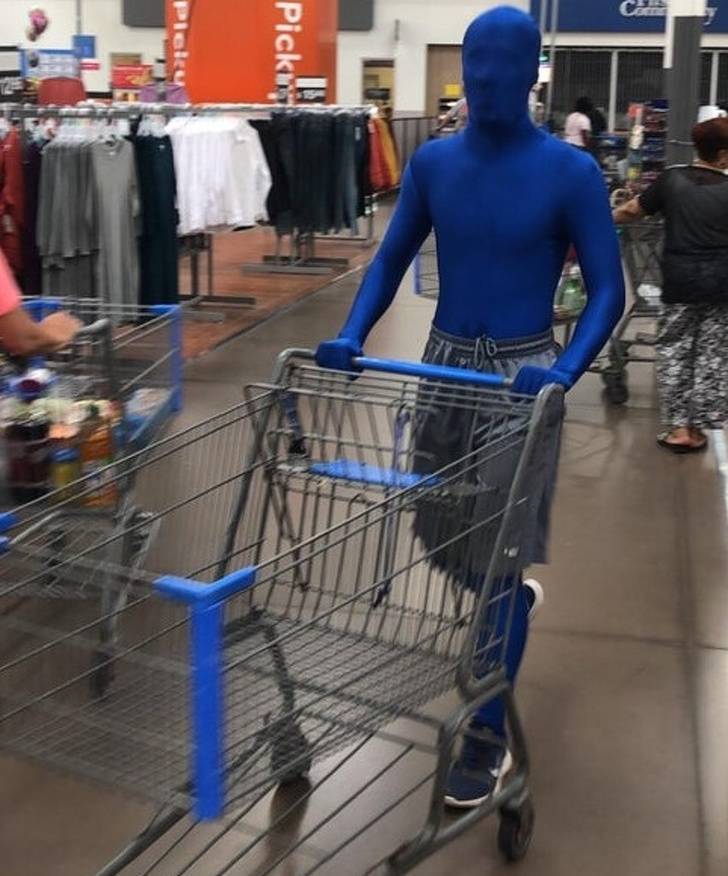 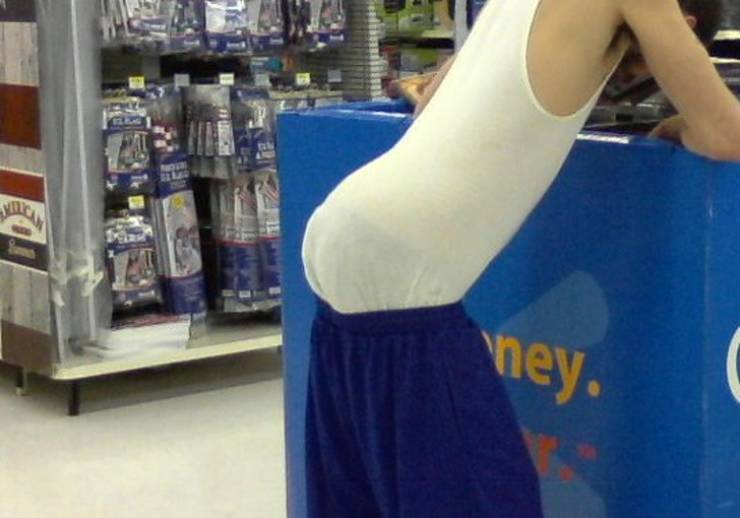 Those who create carts with messed up wheels 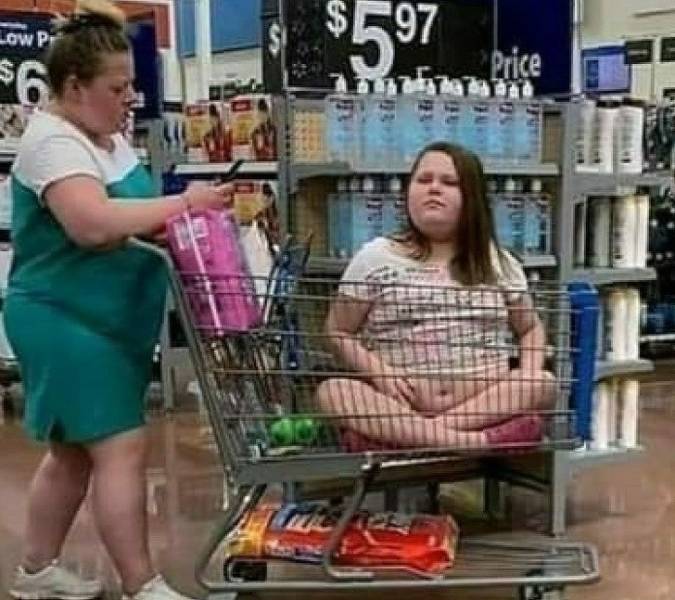 As well as people who leave fitting rooms like this... 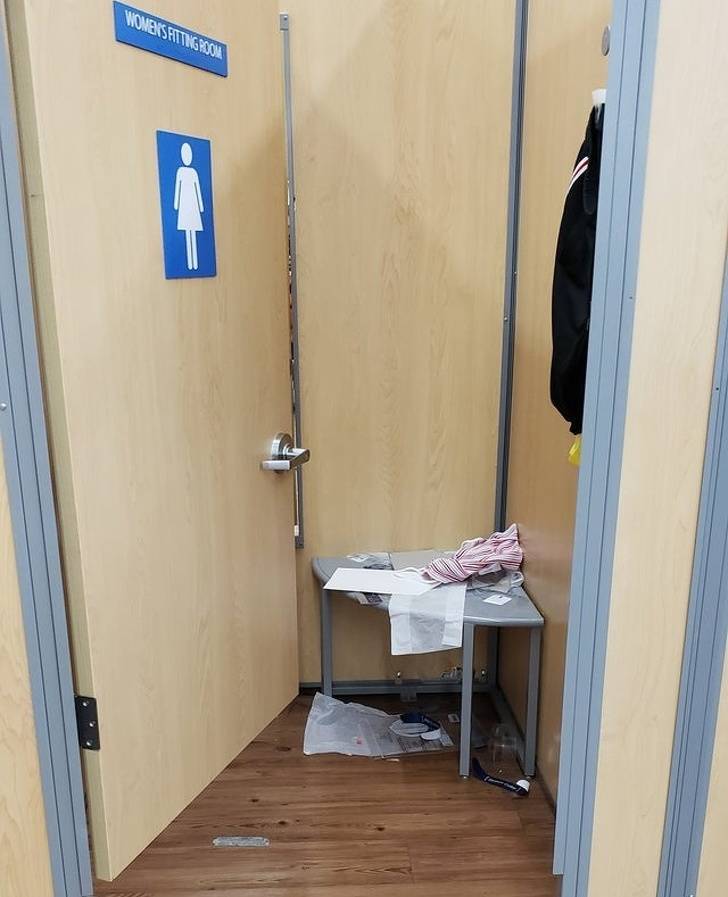 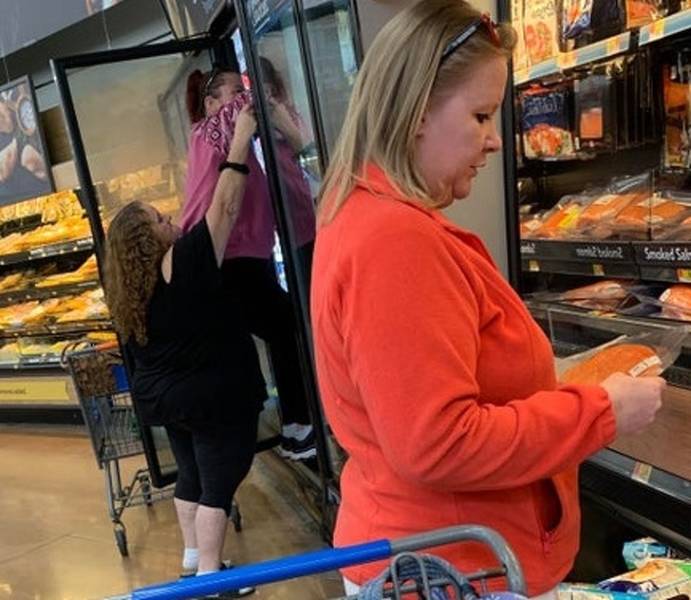 A person who left a dog in a storage box 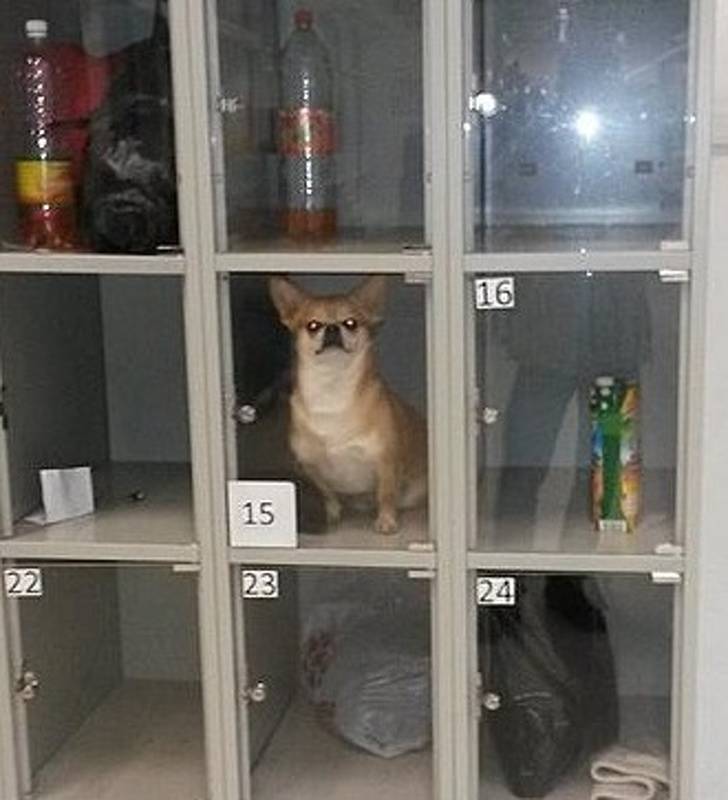 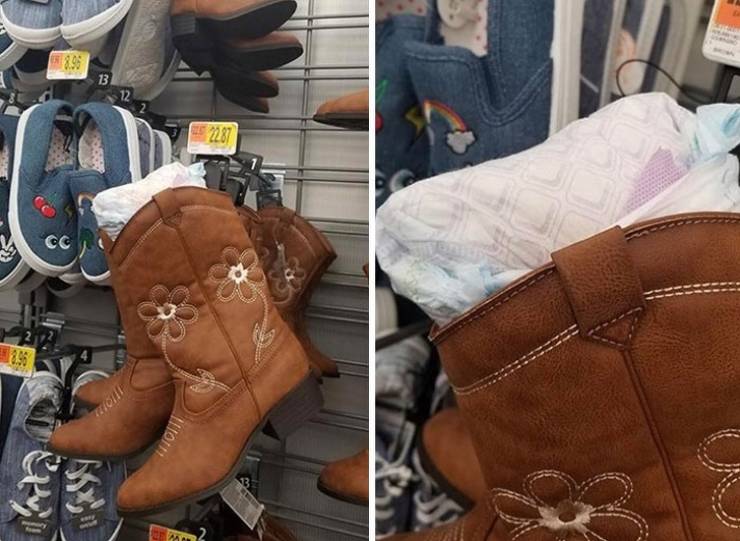 Bonus: We want to see more people like this!
25 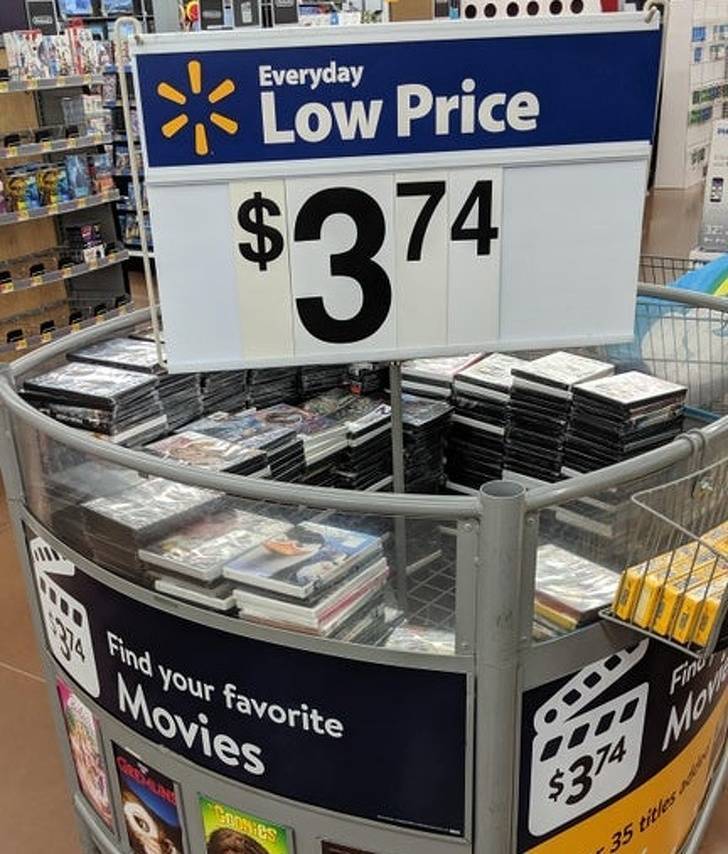