Jon Heder was originally only paid $1,000 to be in Napoleon Dynamite. 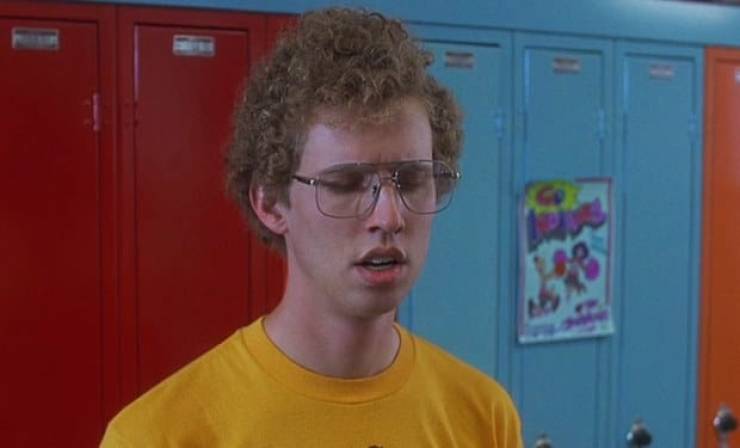 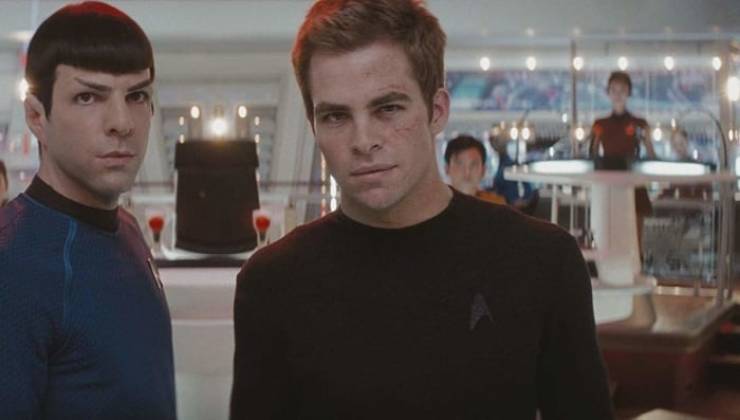 In Titanic, if you added together the duration of all the scenes set in 1912, it would be two hours and 40 minutes, the same amount of time it took the actual Titanic to sink. 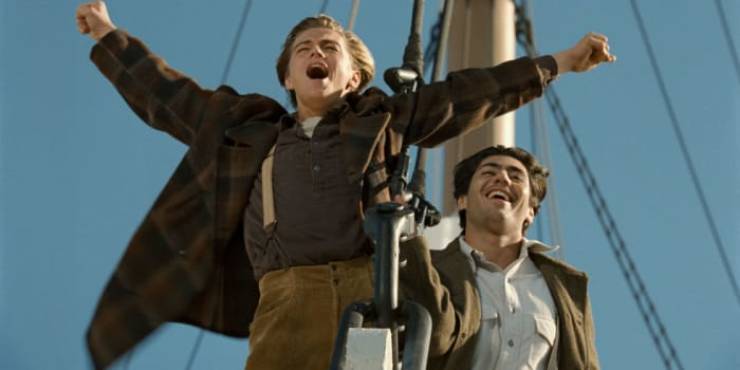 While we're on the subject of Titanic, the drawing that Jack creates of Rose was actually done by the movie's director, James Cameron. 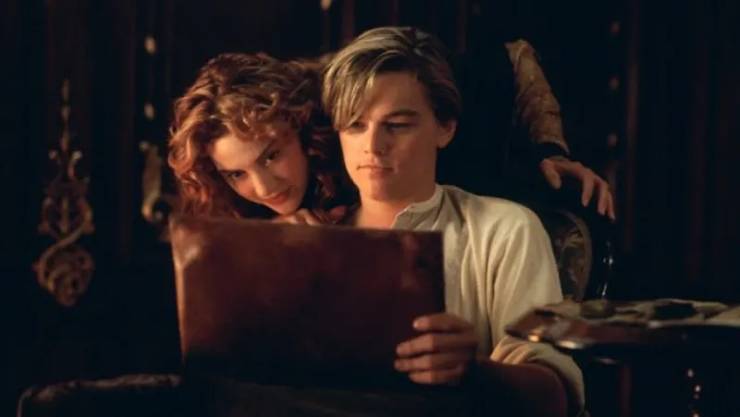 To clean the Wookie suits for Star Wars: The Force Awakens, the costuming department used vodka and tea tree oil, sanitizing them and cutting down on drying time. 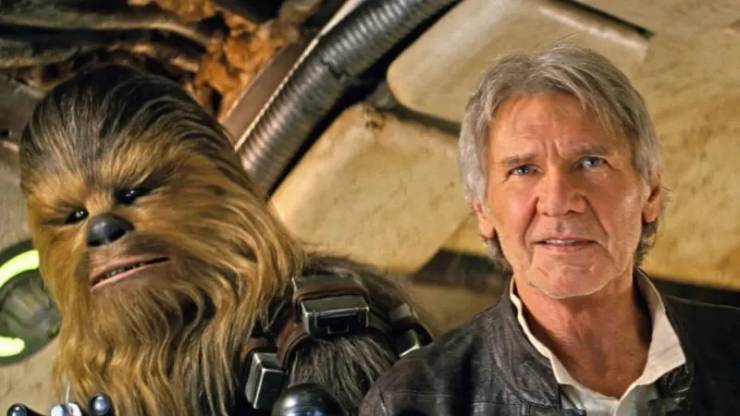 Samara, the girl from The Ring, and Lilo from Lilo & Stitch are both voiced by the same person, Daveigh Chase.

Ariel from The Little Mermaid and Barbie from Toy Story 3 are both voiced by the same person, Jodi Benson.

In The Godfather, when Vito Corleone gets taken up the stairs, Marlon Brando put weights underneath him to prank the other actors and make him heavier to lift. 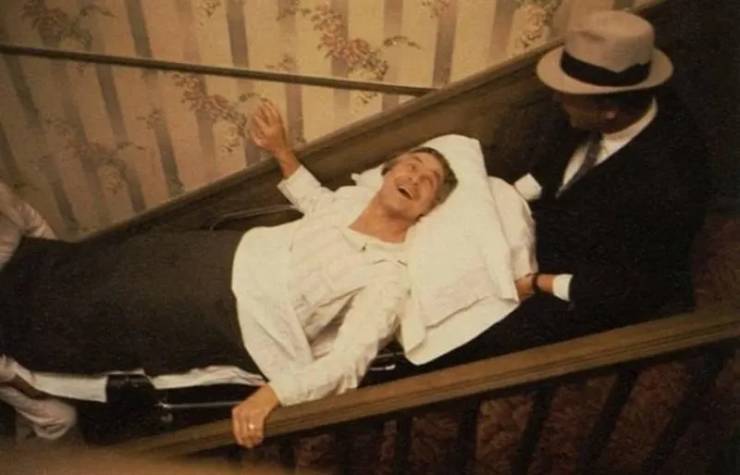 In The Wolf of Wall Street, the actors snorted crushed vitamin powder whenever they had to look like they were snorting cocaine. Jonah Hill was hospitalized because of it.

Michael Jackson tried to buy Marvel so he could star in Spider-Man movies. 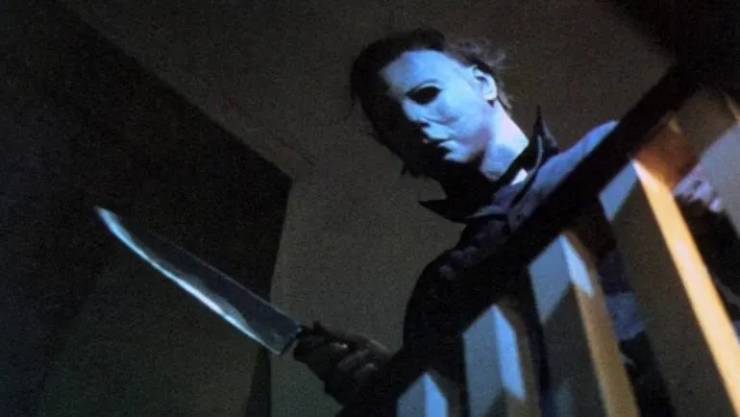 In The Notebook, Ryan Gosling hated Rachel McAdams so much at first that he tried to get her replaced. 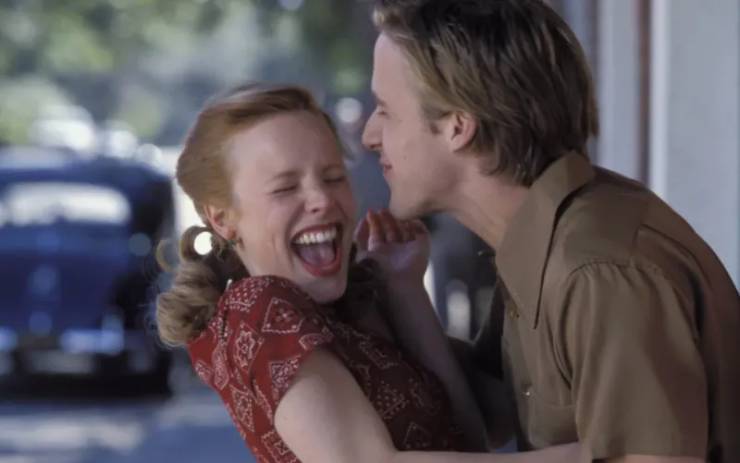 Gene Kelly filmed the title number of Singin' in the Rain with a 103 degree fever. 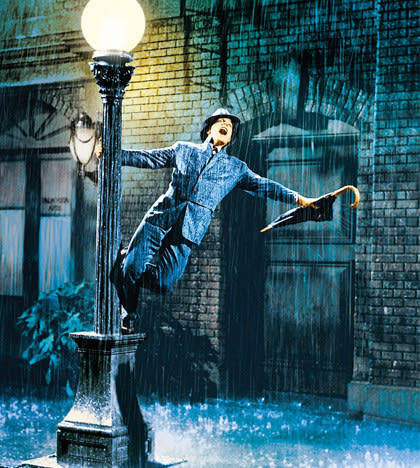 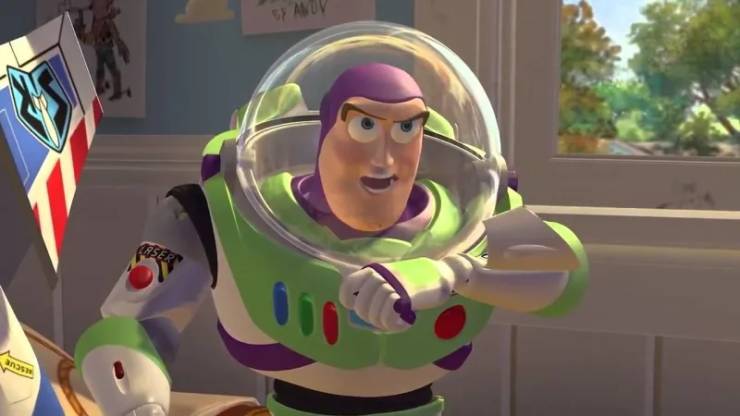 When Clue was released to theaters, each theater got one of three possible endings. 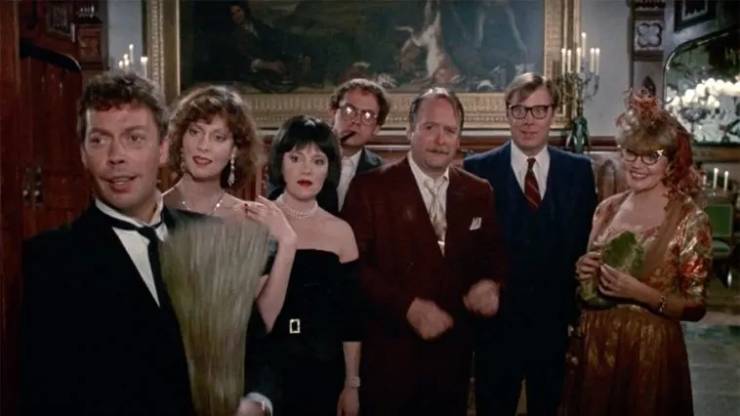 Neither Michelle Rodriguez nor Jordana Brewster had their driver's licenses when they were cast for Fast and Furious.

The cake in Sixteen Candles is cardboard. 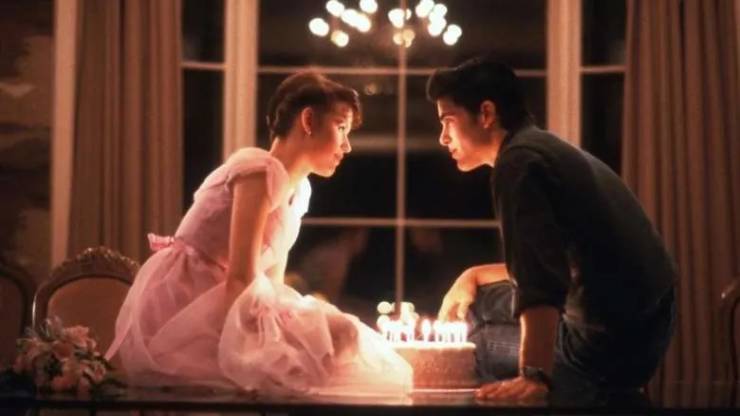 The communicator in Star Wars: The Phantom Menace is actually a Gillette women's razor. 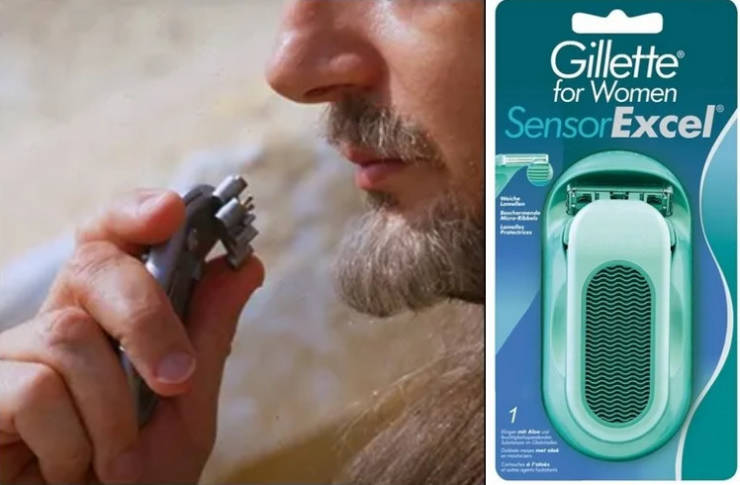 Finally, Dooley Wilson, who played the pianist Sam in Casablanca, was a drummer IRL who didn't know how to play the piano. 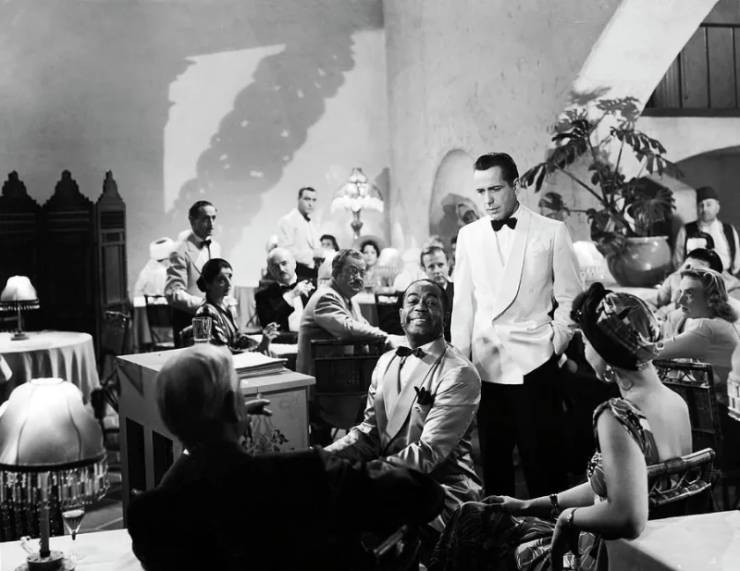