Every TV Show Has Some Mistakes And Continuity Errors (21 pics)

Throughout the run of Boy Meets World, Topanga's parents were played by five different actors. 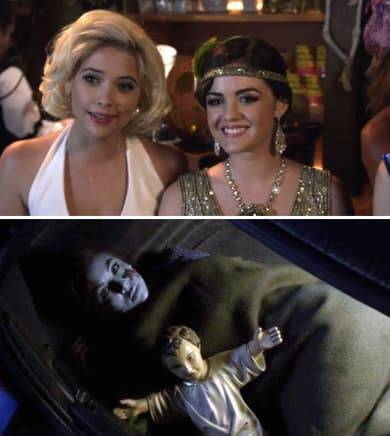 Rachel met Chandler three separate times on Friends and they never remembered each other. The first was when they met while Rachel was in high school and they kissed at a party... 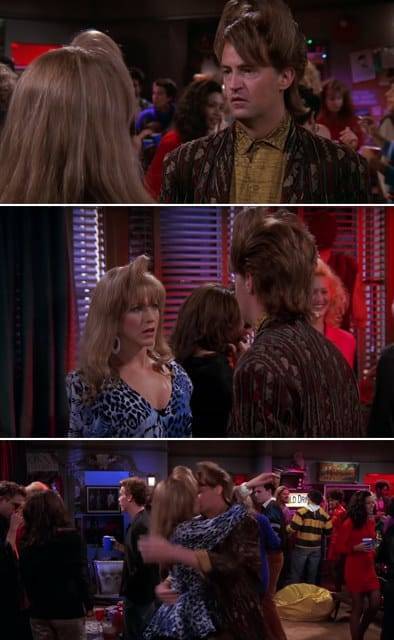 ... And then they met again in a bar during a flashback episode when Rachel is engaged to Barry... 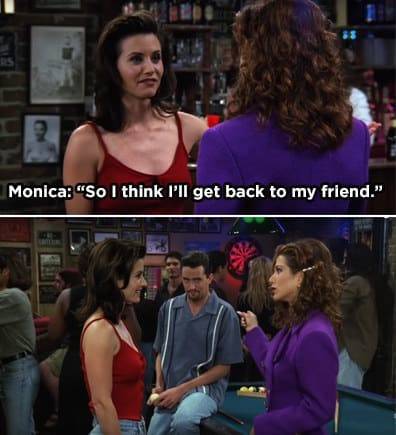 ...And they meet again in the pilot when Rachel runs into the cafe in her wedding dress. 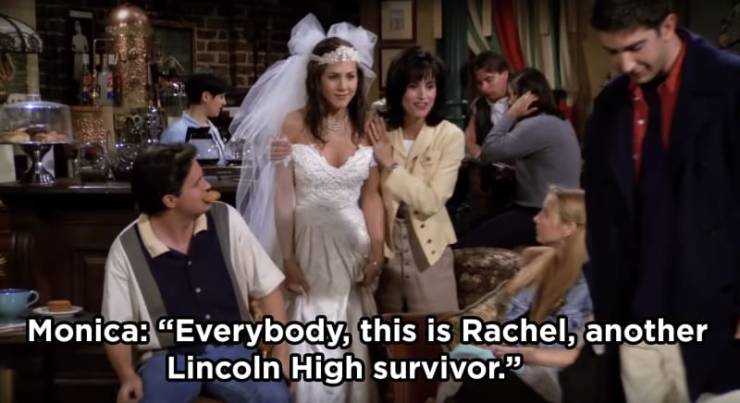 In an episode of Pretty Little Liars, Aria answered her phone and it was clearly upside down. 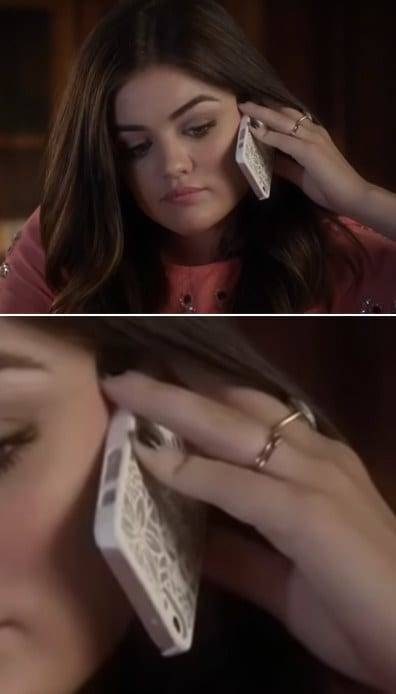 The main characters on The O.C. did their junior year of high school twice (seasons 1 and 2) and it was never acknowledged. 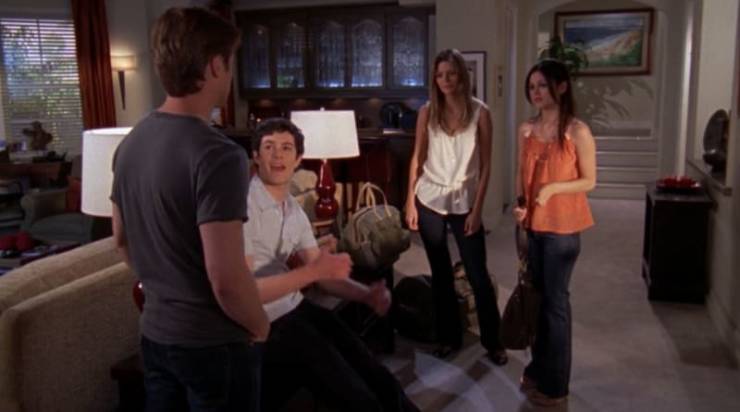 On That '70s Show, Donna had a younger sister, Tina, that made an appearance once in the first season. Later in the show, Donna was referred to as an only child. 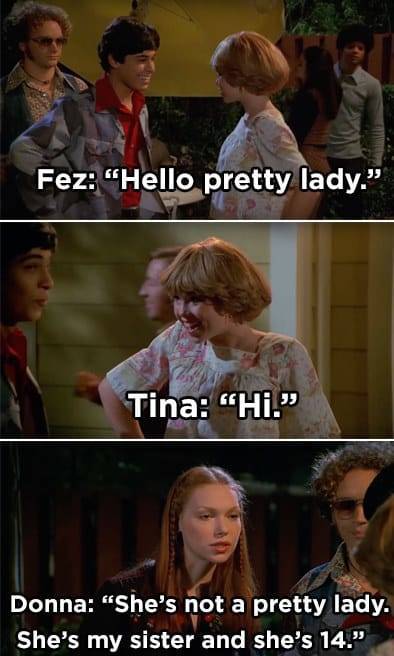 The timeline of That '70s show is from May 17, 1976 to December 31, 1979. However, all eight seasons had a holiday episode which implied another year had passed. 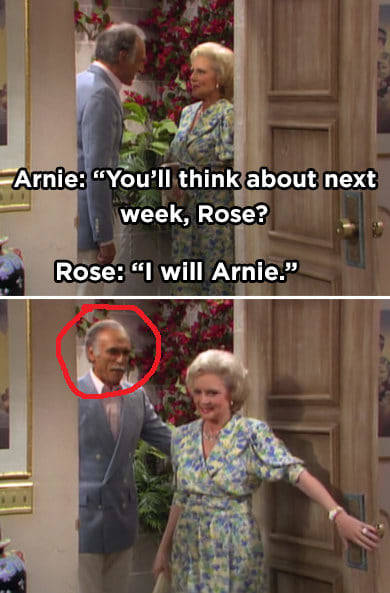 ...And in Season 5 through the end of the show, he played Miles, a professor Rose dates. 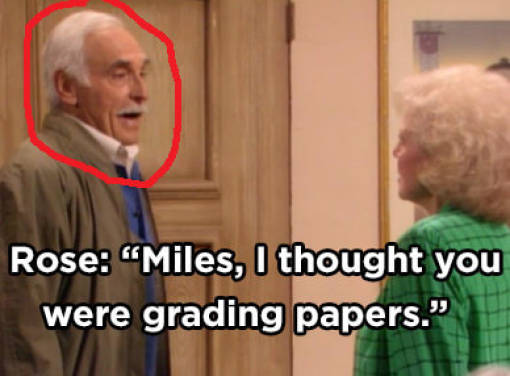 During a scene in Twin Peaks, Frank Silva, a set dresser, accidentally appeared in the mirror's reflection. David Lynch decided to keep it in and casted Silva as the creepy Bob. 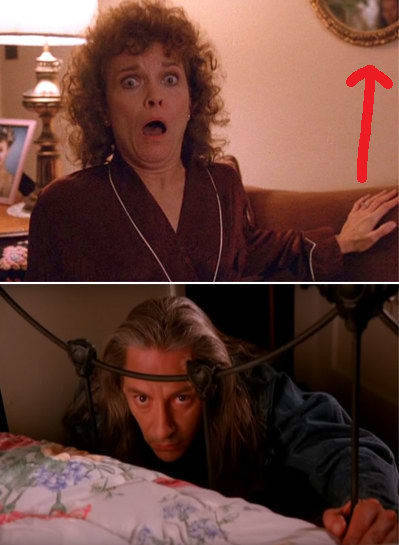 In Season 1, Episode 16 of Gilmore Girls, Lorelei and Rory were talking in the kitchen and a mic dropped into the screen right above the fridge. 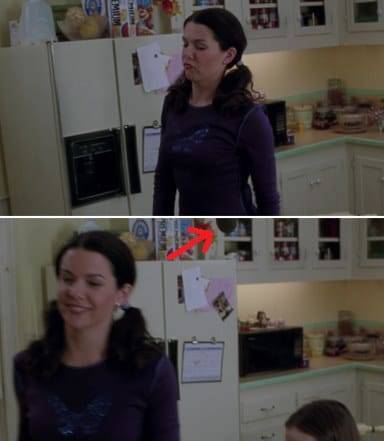 In the last season of Jane the Virgin, Petra’s mother was in the hospital wearing a breathing mask in one shot and then it was gone in the next. 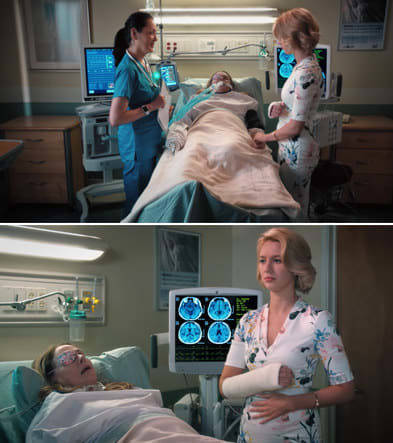 Toby Cavanaugh was played by a different actor after the Pretty Little Liars pilot. 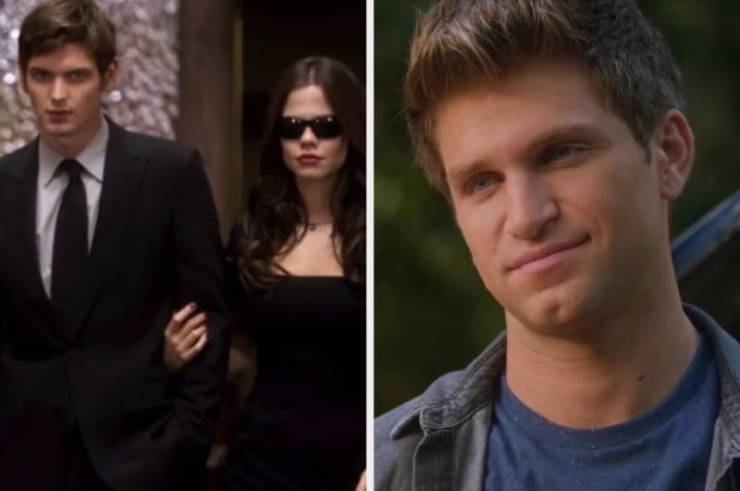 In a few episodes of Sex and the City, microphones dropped into the shot from above. 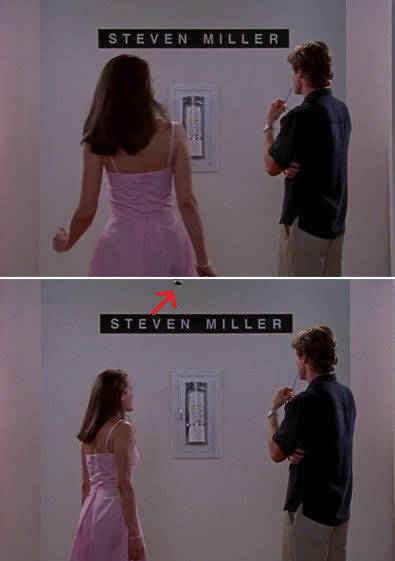 In Shameless, Mandy Milkovich was played by a different actress after Season 1. 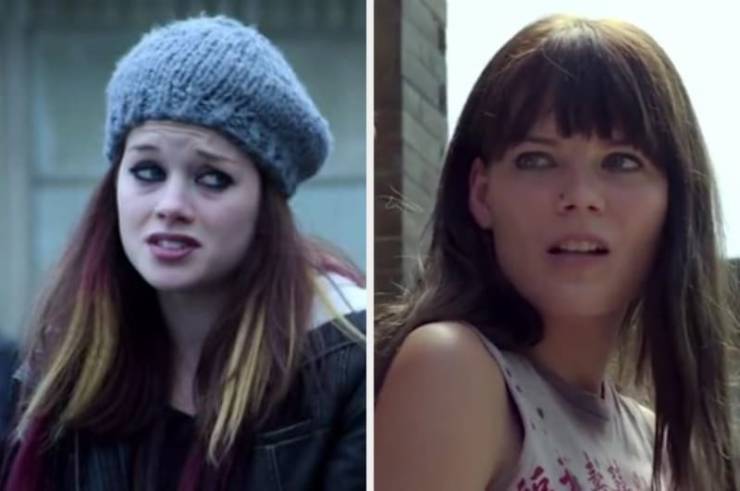 During a fight scene between Weevil and Logan from Veronica Mars, a camera operator's elbow can clearly be seen. 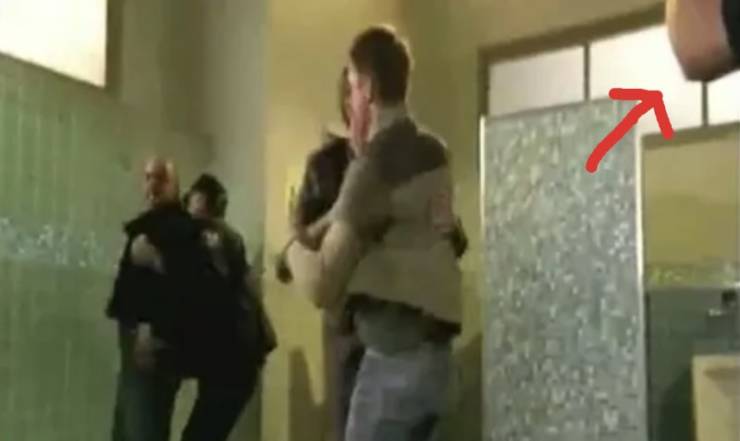 In the Vitamin D episode of Glee, the girls from the New Directions had to compete through song against the boys. When the girls were getting the vitamins from Terri there were two extra girls standing with them who were not in the New Directions or in their performance. 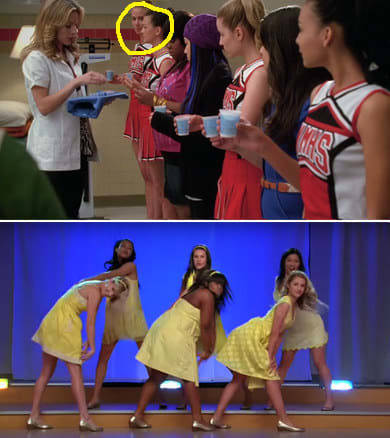 And in Family Matters, the youngest daughter Judy Winslow was last seen as the flower girl at her grandmother's wedding in Season 4. For the rest of the show, the Winslows acted as if they only had ever had two children instead of three. 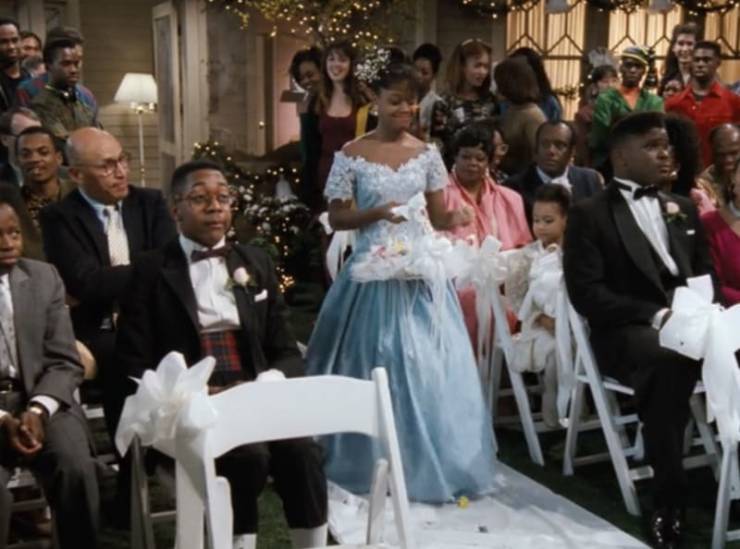