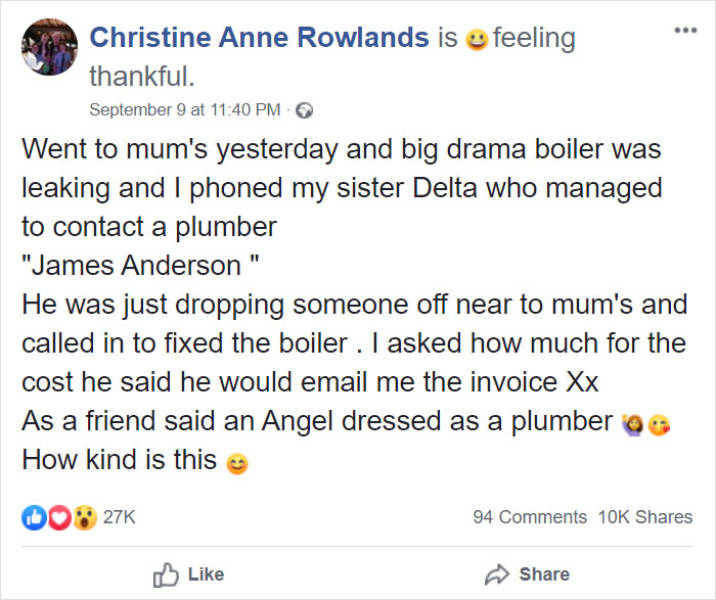 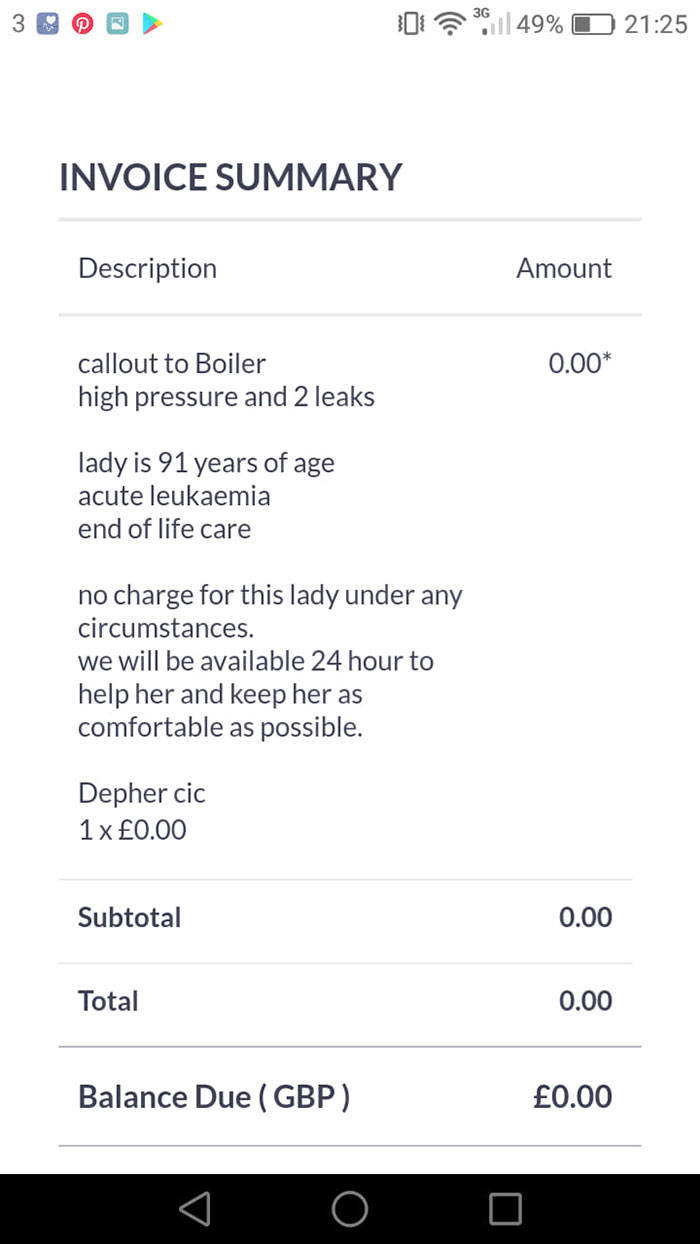 Anderson, the 52-year-old father of 5 and grandfather of 3, was called to fix Christine Anne Rowlands’ mother’s boiler. After the work was done, the woman asked how much she was supposed to pay and was promised an invoice. Once it was emailed to her,  Rowlands was taken aback by the total of the invoice which was £0. 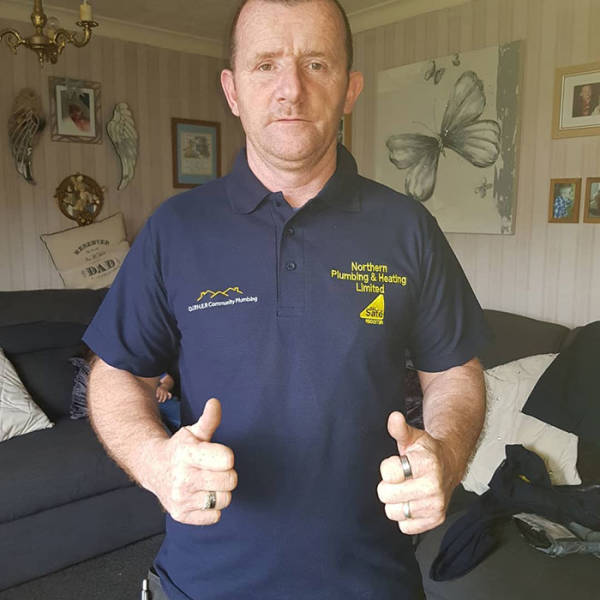 The reason behind Anderson’s kindness was that Rowlands’ mother is suffering from terminal cancer, so instead of billing the family £480, the plumber waived the fee. 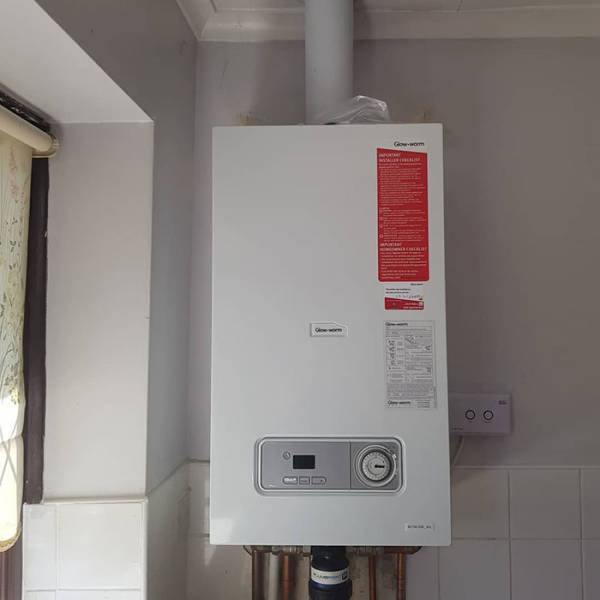 The kind act is not an isolated event, in fact, it is part of a greater initiative. 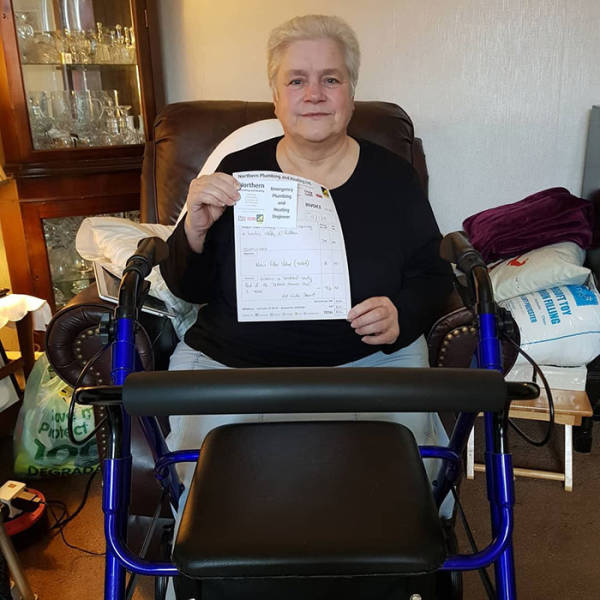 In 2017, Anderson established a non-profit called Depher CIC whose purpose is to carry out free plumbing services to those people who are often left forgotten – seniors and disabled customers. 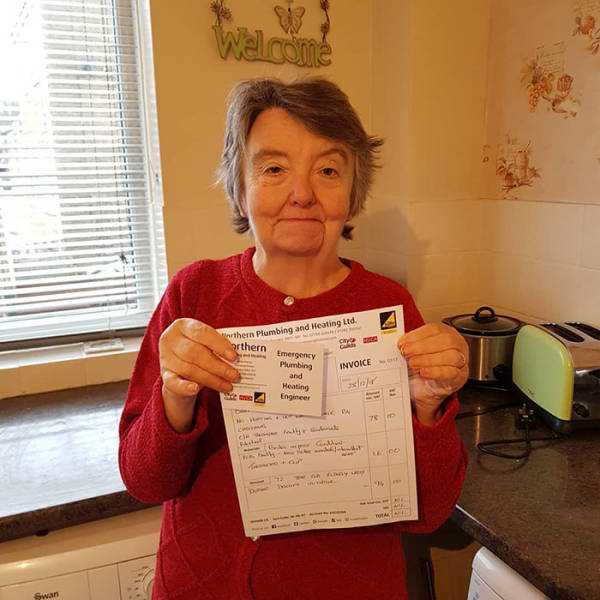 Since the initiative was brought to life, it has helped over 2,000 people in need. 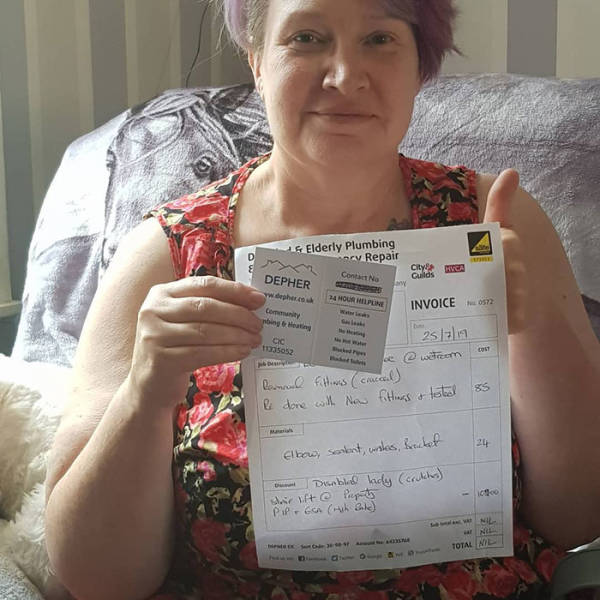 The heroic work James Anderson does can be hardly ignored. After the invoice went viral, people all over the world praised him for the way he serves his community. Click here if you want to help Anderson continue his admirable work.

Million 8 month s ago
Beautiful! We can use more of this selfless and compassionate kindness in the world and it starts with each and every one of us acting in a similar fashion without expecting anything in return.
Reply
-8

Beer 8 month s ago
nah just more entitlements. they're old and some disabled of their own choices. you help one, you hurt another. guess the UK will never learn that
Reply
2

Skeleton 8 month s ago
I see karma closing in on you like a raptor on a rabbit.
Reply