They usually don’t call back after that.

Got a call from “the social security administration”. I asked for the company’s address and he paused and then said “New York, America”. 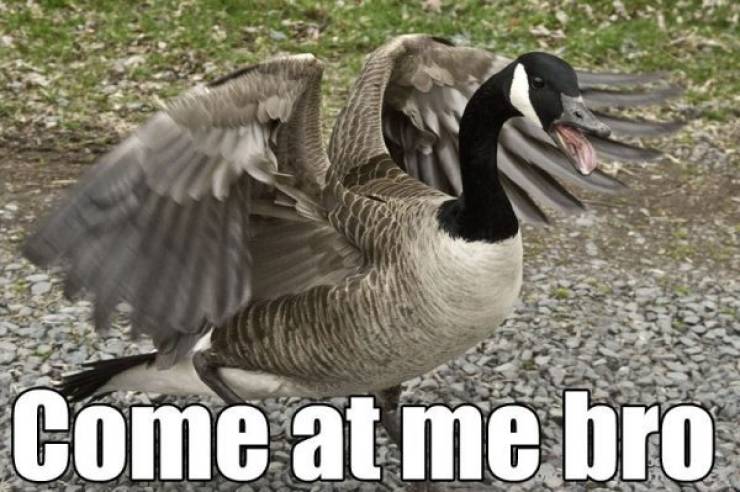 Yeah. Got a call from the “duct cleaning” people. I told them I don’t have ducts, I have geese… They just hung up on me and haven’t bothered me since.

My friend speaks English, Spanish and Russian. He would just start randomly switching between languages and each language had a different personality. He would confuse them into total submission. They rarely called back. 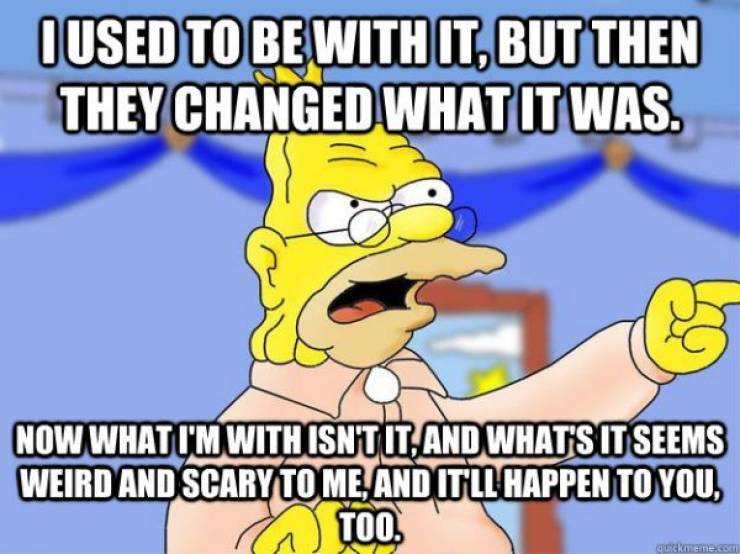 The thing that gets them is wasting their time. They are getting paid to make calls so the longer you keep them on the better. One thing I like to do is start a rambling story that goes no where like Grampa Simpson does on ‘The Simpsons’.

You know: “Survey? Yes, I’ve taken some surveys in my time, why, I even worked on one. Now I think it was in ’06, or was it ’07? No, it must have been ’06 because that was the Winter I crashed my Buick. God I miss that old car! It was such a beautiful shade of green like the jungle, now, I’ve been to the jungle and BOY do they have mosquitoes…”

Got a call that there was a virus on my computer told them that was impossible as I throw my computer into the river so the cops couldn’t get any evidence on me. Haven’t heard from them since.

Saying something like, Welcome to Jim’s whore house. You got the dough we got the hoe.

About once or twice a week I would get the “Microsoft Support” phone call. For about 3 weeks, I would hang up on them. After about a month of this, I decided to jack with them. I let them give their line about how my computer is sending them error, blah, blah, blah, blah. I kept responding with, “interesting”, “ok”, “fascinating”, etc. 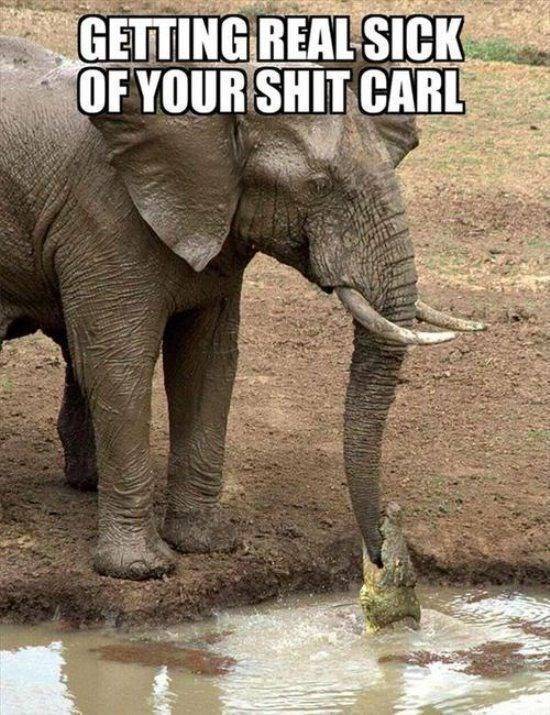 The phone scam that puts you through to someone who says you have been in a accident no longer calls me because i just keep telling them an elephant ran out in front of my car and it was a hit and run didn’t get the plate.

Answer the phone. Connect to an agent, mute your phone and carry on with what you were doing. They quickly take you off their diallers when you waste their agents time. 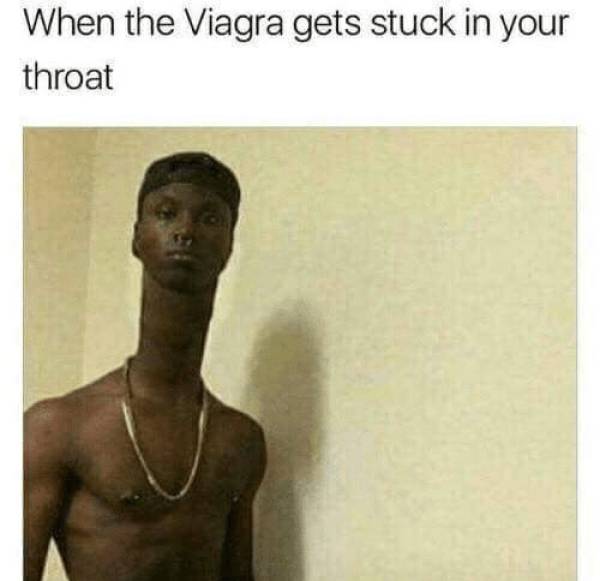 I get a call from a random pharmaceutical company saying that my supply if Viagra is ready for pick up. I told him that I had a complaint regarding the Viagra. I said that I only took half a pill and now only half of my pp was hard. Now my base is hard but the tip was soft and I was pissed. I kept going on this Viagra rant for about a minute or so and then they hang up. Happened twice and my friends are still laughing. 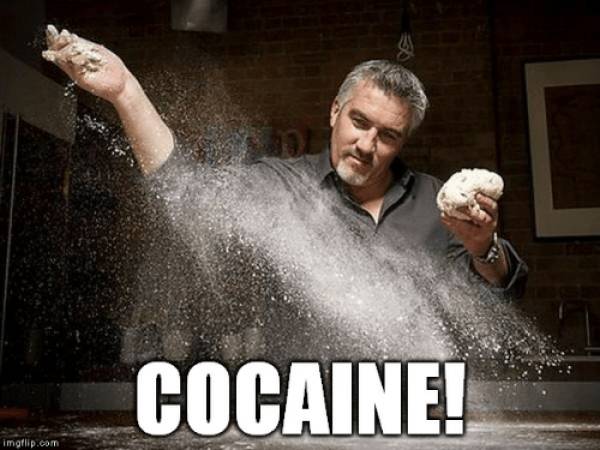 I’m sure another scammer will call again since it’s just an act that all of them do, but I got a social security scam call. They told me they had found 22 pounds of cocaine in a Toyota Camry with some blood in the front seat because they always say that exact line. I responded:

“So are you telling me that this was not you who left the car there?”

“No that was me but I had 30 pounds of cocaine in that car. Are you telling me that 8 pounds just went missing?”

So he was very confused and I was accusing him of stealing it, then he started swearing at me until he hung up.

I took a call from the “I hear you’ve had an accident that wasn’t your fault” call that I get about once a week. It’s automated at first, but as soon as I said yes I got put through to someone.

I spent 20 mins explaining how someone reared into my lane and crashed into me and it wasn’t my fault, at the end when they asked me for details of the damage I explained that they bent the handlebars a bit but the bicycle was mostly OK. They hung up on me and I haven’t back from them for about a month. 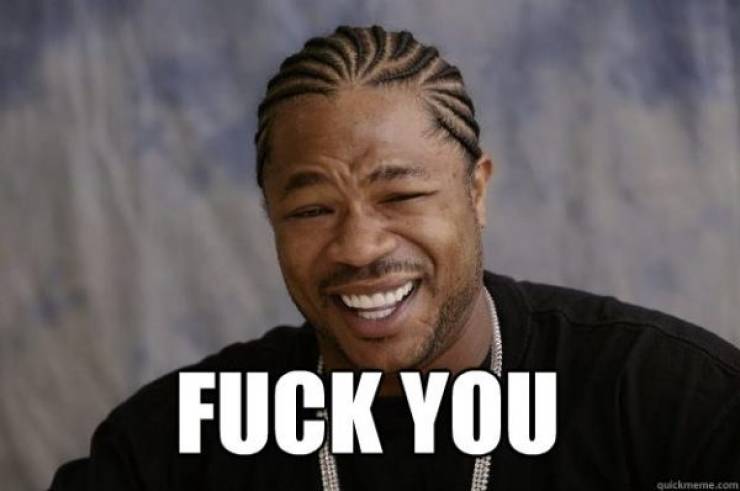 Told them that I was a member of their branch a floor above them and that they misdialed. They said “F#$k you” and hung up. Didn’t get a call back from them for a few months.

I always hit the button to speak with a person or get more info, or sometimes they call with a live person to begin with. I put on my ‘sexy’ low voice and say ‘hey baby, how you doin?’. They usually hang up immediately. If not my next response to whatever they say is ‘that sounds really hot, what are you wearing?’. 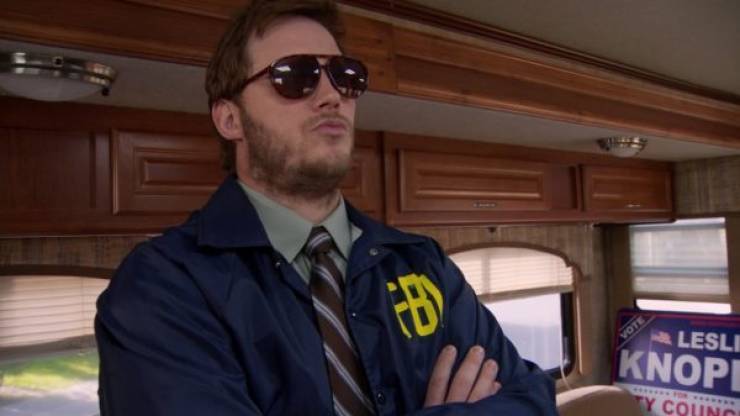 “Hello! Federal Bureau of Investigation, Telemarketing Fraud Department, how may I help you!”

I tried to troll a guy who was clearly calling people to get their bank account information by saying they were giving away money to help college students. He was from India and was dedicated to his job. I tried to piss him off for about 30 minutes but he kept interrupting me and I eventually told him to [email protected]#k off and hung up the phone. He kept cutting me off saying “But MY FRIEND…MY FRIEND!” 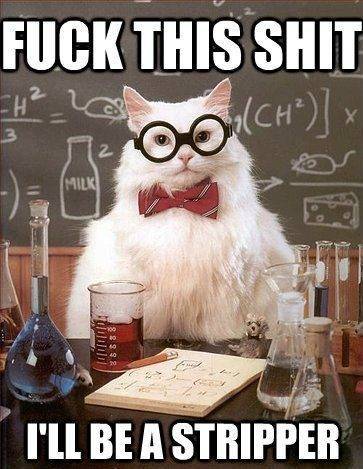 I got a call, started reeling off this massive script. Finished probably after 2 minutes of solid talking, and I politely sat through the whole thing.

She said “again” and started the whole script again from the start.

This time, there was a bit of frustration in her voice. “AGAIN” and once again did the whole 2 mins again, aggressively this time.

“[email protected]#k this” and the call ended. 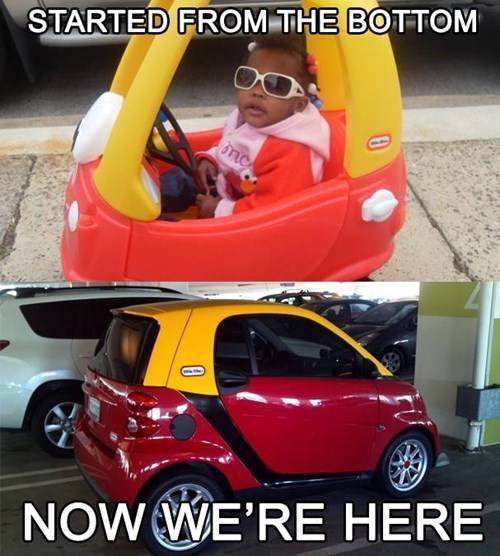 Would receive a specific one 9 times out of 10, “Your car warranty is about to expire, press 1 if you’d like to be connected to a representative.”

So I would oblige, wait for someone to come on the line and say “Make, Model and Year of your vehicle,” which i usually followed up with “2013 HasBro ATV or 2017 Little Tikes Tricycle” or something of that nature. I must have become a famous caller because they only called maybe 6 times after I started doing that and they always started with “Oh look who it is.” Eventually, it just stopped. I assume it’s because they were tired of wasting their time on someone who was wasting their time. 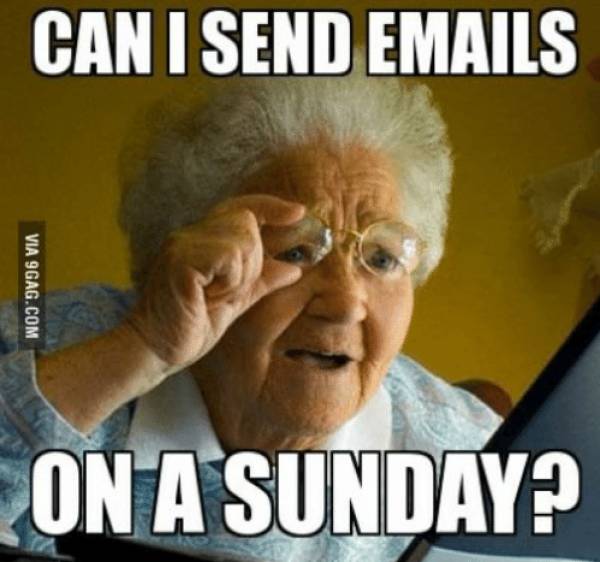 Just play dumb and eat up their time.

They are playing a numbers game and don’t want to spend 30 minutes with some guy that gives them nothing. In that 30 they would rather get shot down 20 times and maybe find that old lady they can trick.

I asked them for THEIR social security and they hung up on ME. Wack.

ChrisR 8 month s ago
If I have time for it I usually go for the homicide investigation variant. It might start out something like this:

and then pretty much just improvise to see how long I can string them along before they hang up.
Reply