Turns Out, Ambulance Car Can Be Turned Into A Pretty Nice Home (22 pics) 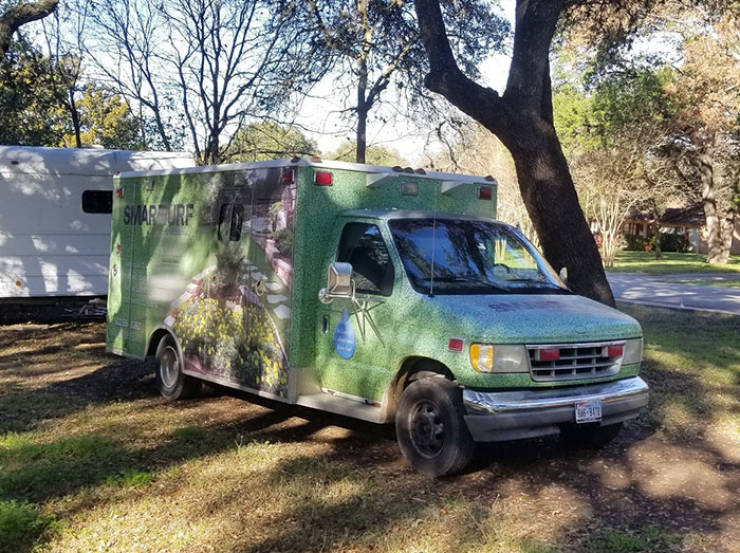 If you think of yourself as adventurous, think again. This guy, Michael, is 28 and spends most of his time wandering around the world in various vehicles that he calls home for some time. He built his first bus when he was only 23. “I wanted to build my own house but I couldn’t afford a property.” 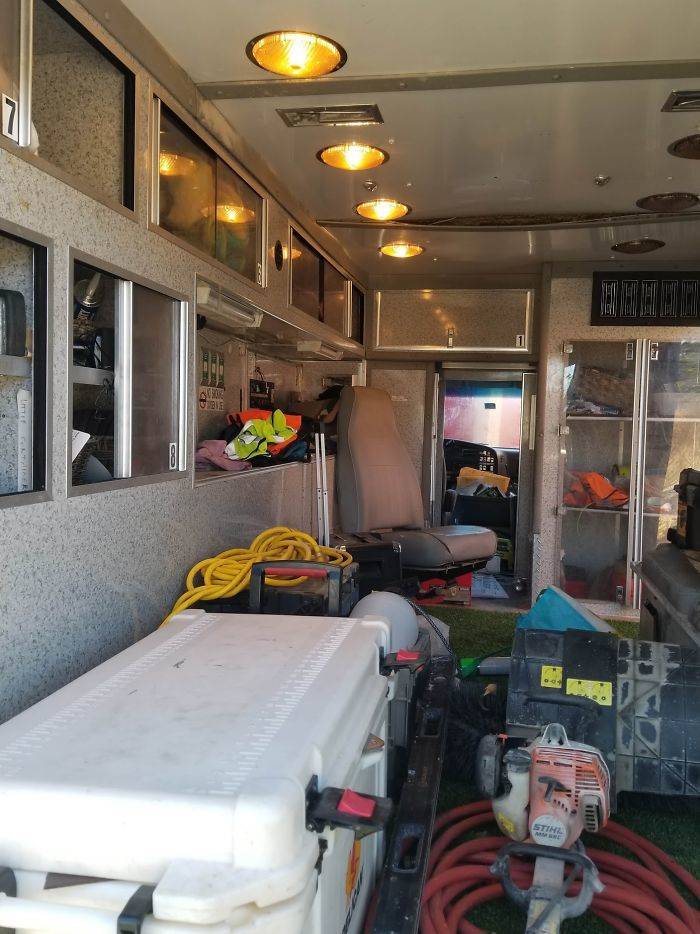 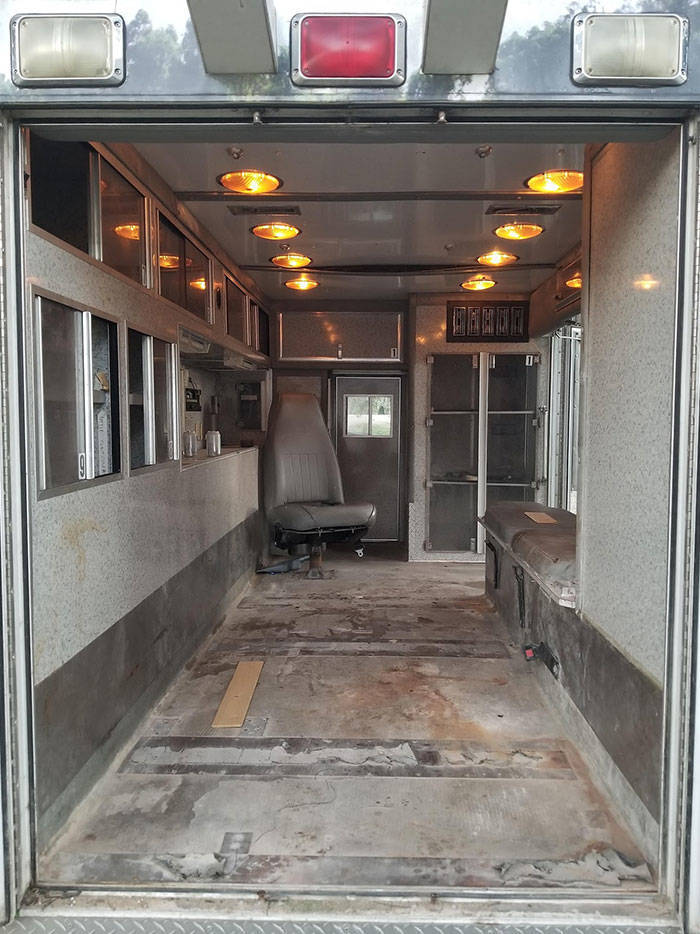 “A bus was about the size of a shipping container except it was cheaper and had an engine. More than that, too many people have that excuse of “I can’t do that thing I want to do because I have a lease” or “It would be too hard to change.” Living in a vehicle gives you that flexibility and lets you say yes to so much more (plus living rent-free gives you much more pocket money),” he said in an interview with Bored Panda. 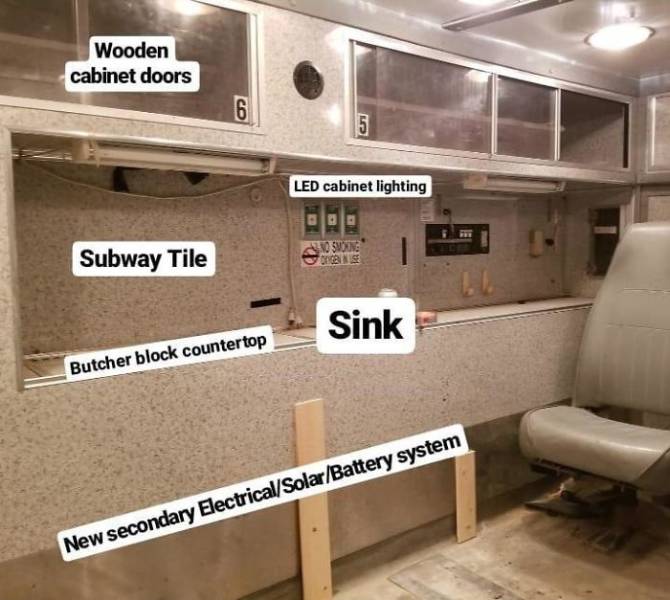 With the idea of making a house out of it 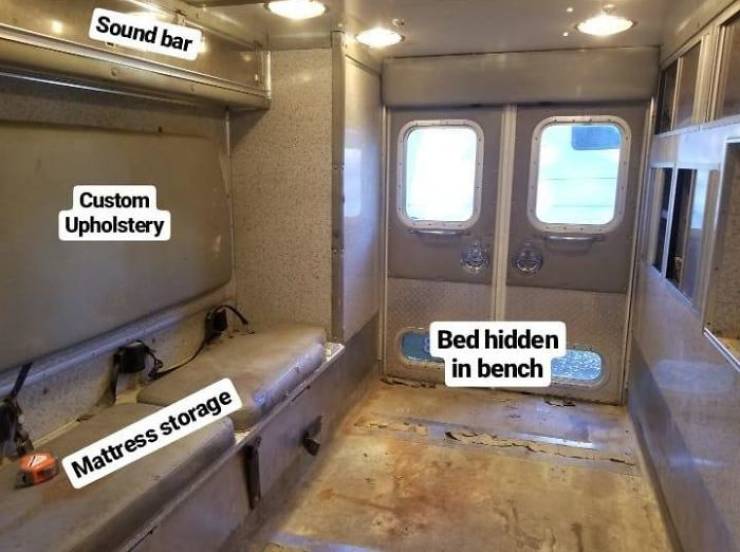 Besides building, he also works as an illustrator and says that his illustration skills definitely help with the planning process and sees the connection between interior design/building and illustrating. But he’s actually hoping to start building vehicles full-time and is selling his current project with even bigger ideas in mind. 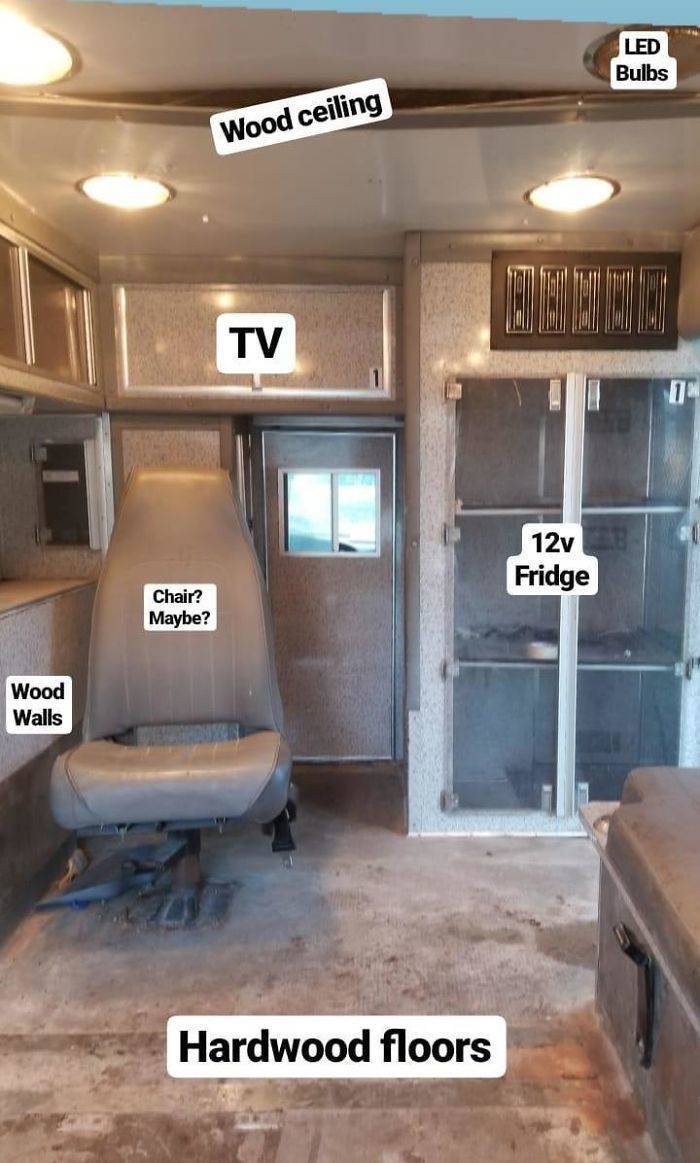 It took 4 months of constructing after work and on weekends 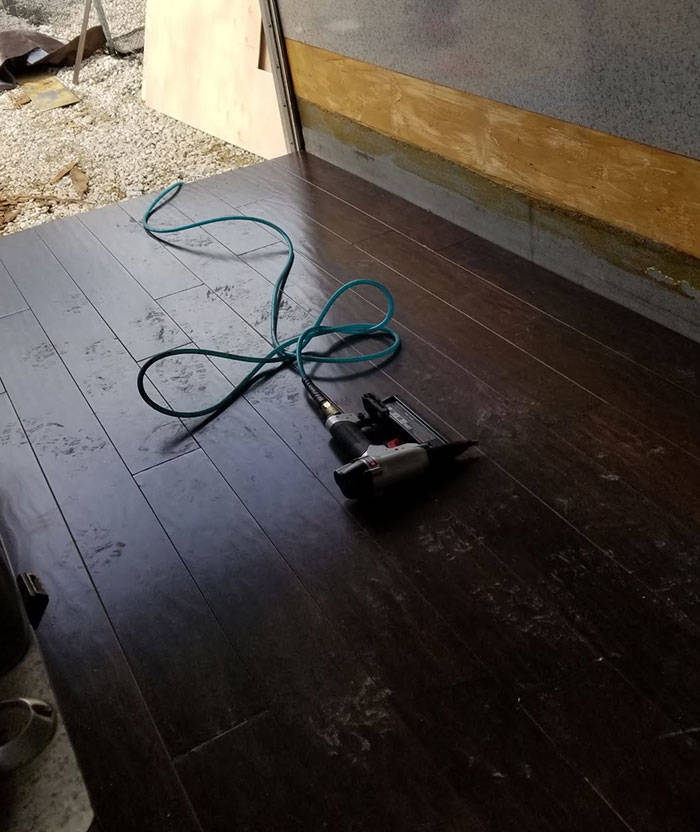 A few months ago, he started thinking it’s about time to get off his van and build himself a new house-on-wheels. Therefore, he sold his van, went on Craigslist and found this “beautiful, boxy behemoth listed for sale”. 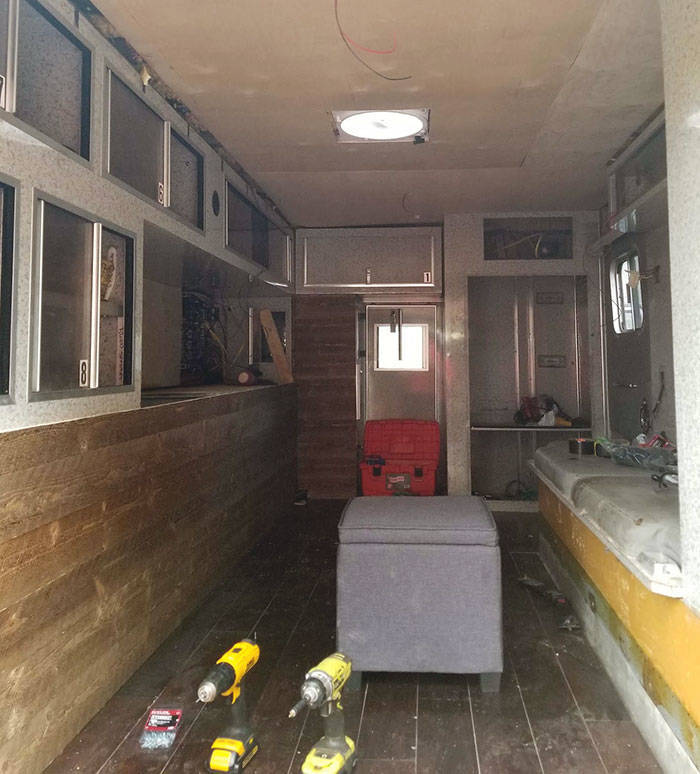 To finish up with this project 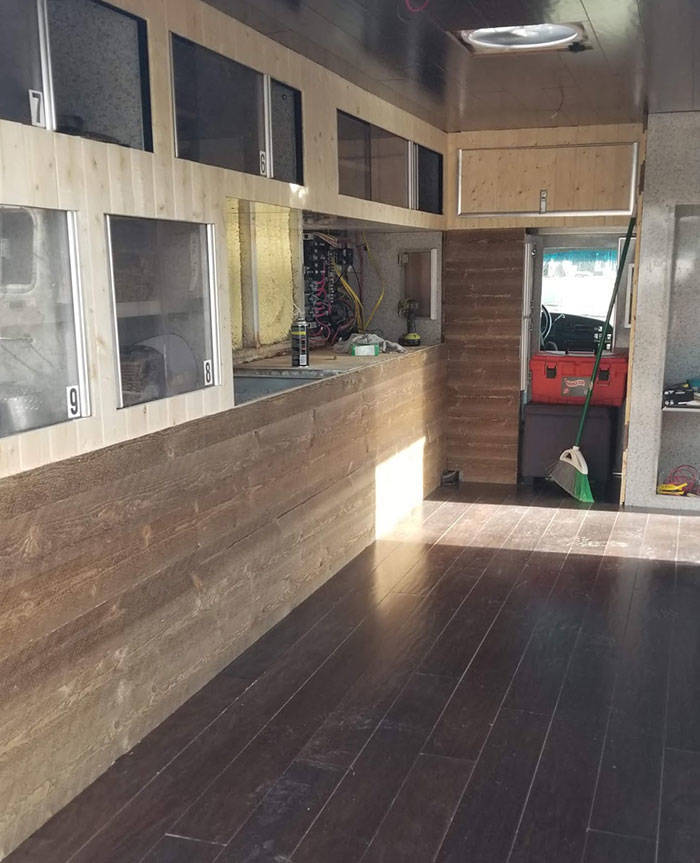 The behemoth, as he called it, was a 1992 Ford E-350 that used to serve as a small-town ambulance in Tennessee before getting into the hands of quite an eccentric high-end AstroTurf company outside of Austin which used it for driving rolls of fake grass and various tools from one job site to another. The company retired the old ambulance car after purchasing something more fitting for their purposes. But Michael hopes to make building vehicles his primary occupation 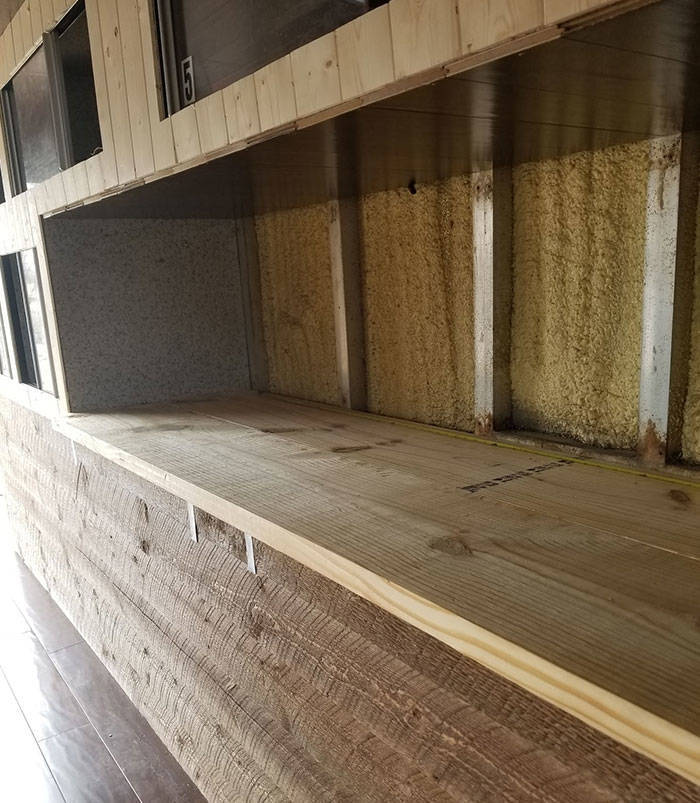 After cleaning out all the remaining bloodstains, he disposed everything he didn’t need from the vehicle and planned his project as can be seen in the pictures. While some people could be bothered by a little bit of blood staining or the fact that some people may have died in there, Michael chose to see the bright side in that. “Yes, people probably died in there, but people’s lives were also saved so I feel like it’s a wash.” 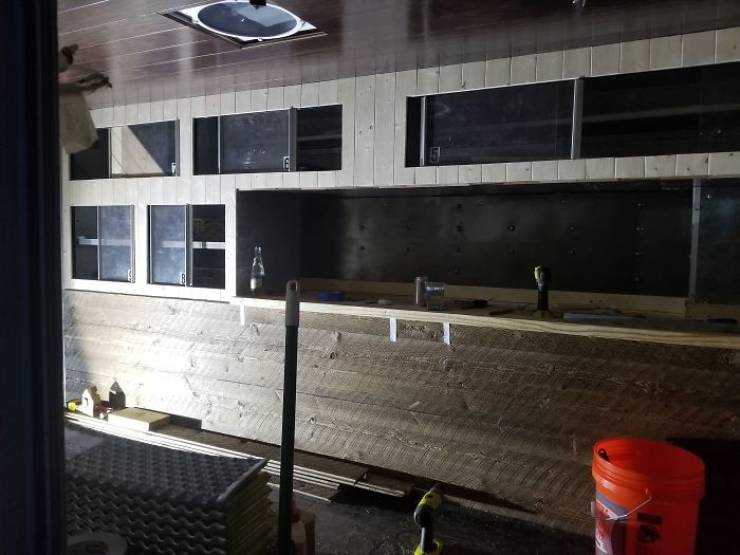 And has more projects in mind after selling this one 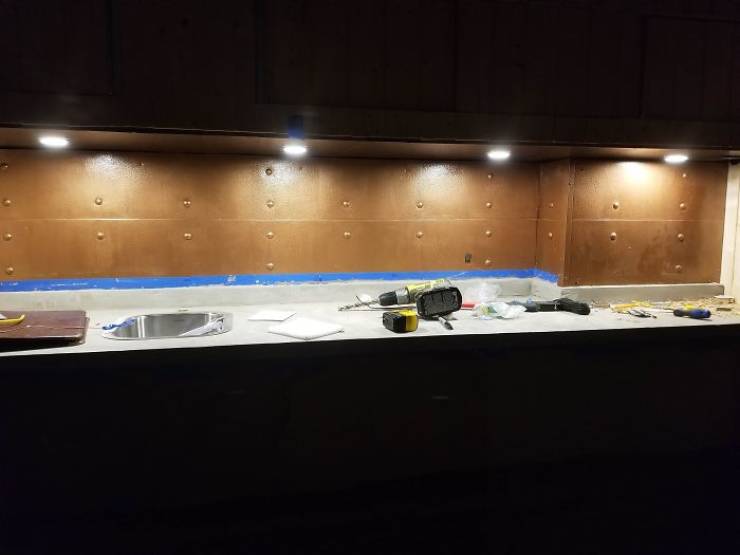 He claims he gets asked a lot where can someone build one of these vehicles he works on and the answer is simple. He finds places driving around and while he got lucky to have a friend let him build a bus on his farm, he chose a junkyard for this ambulance project so he could be messy without feeling like he had to clean up every day. 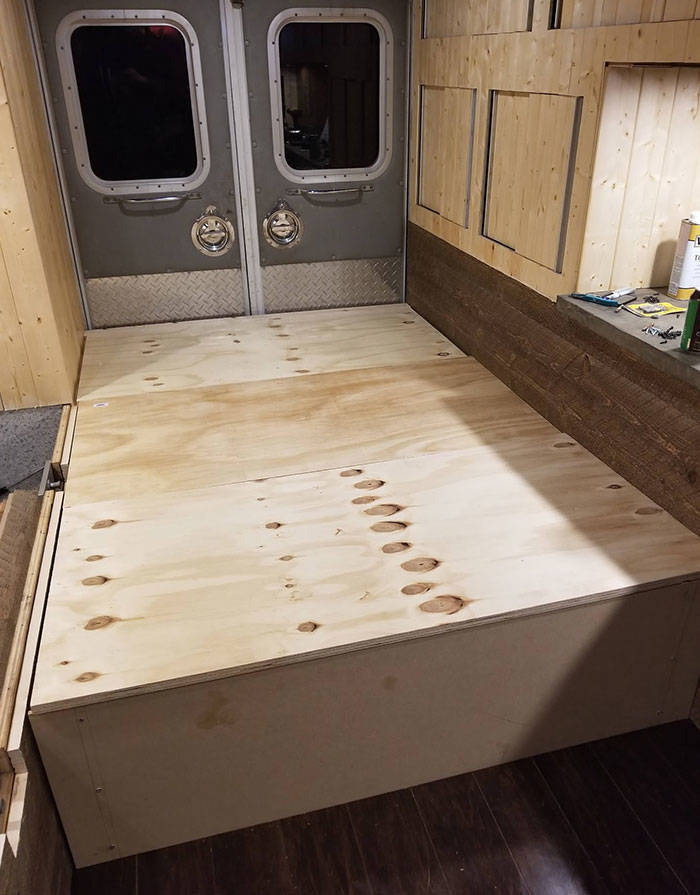 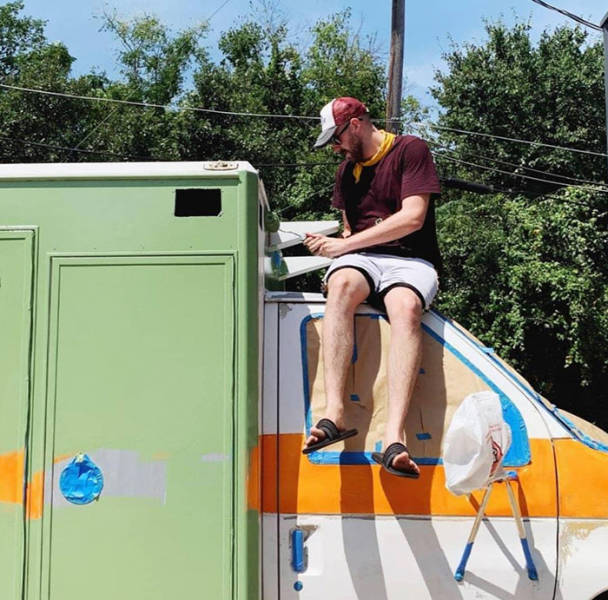 He used a couple different kinds of wood to build the interiors and is surely aware it adds a little bit of weight but says it’s not enough to make a real difference. And the ambulance is now really road-worthy with a little bit of help from his mechanic friend. 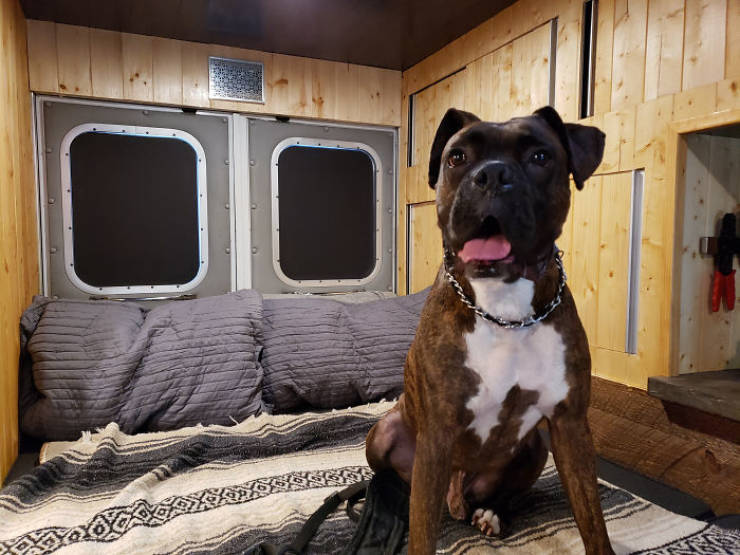 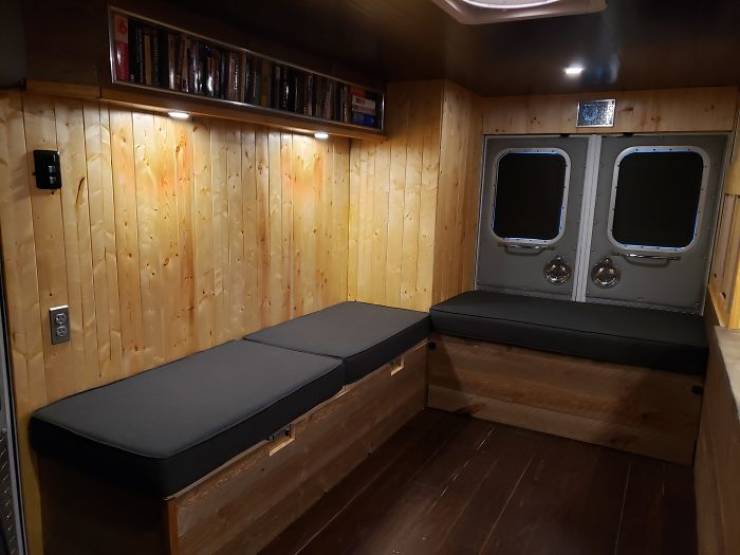 Michael is happy the finished interior looks pretty close to his original plans. It took 4 months in total to finish up with this project but Michael only worked on it after work and on weekends and said he could finish up in less than a month if he could have worked on it full-time. Therefore, he is now hoping to make building vehicles his full-time job. 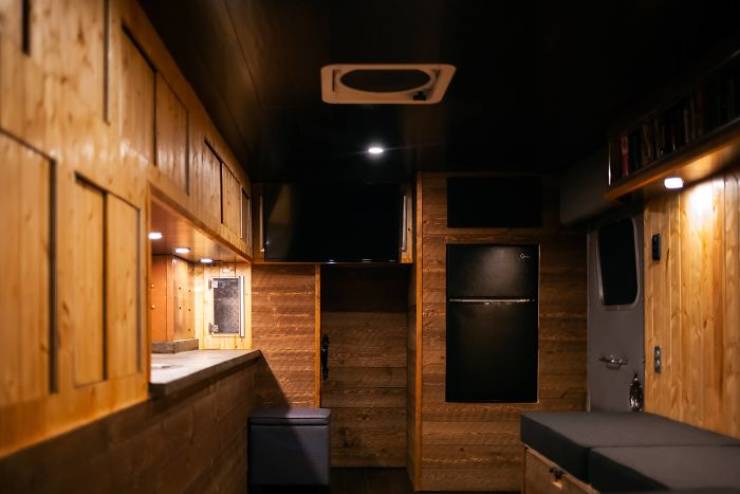 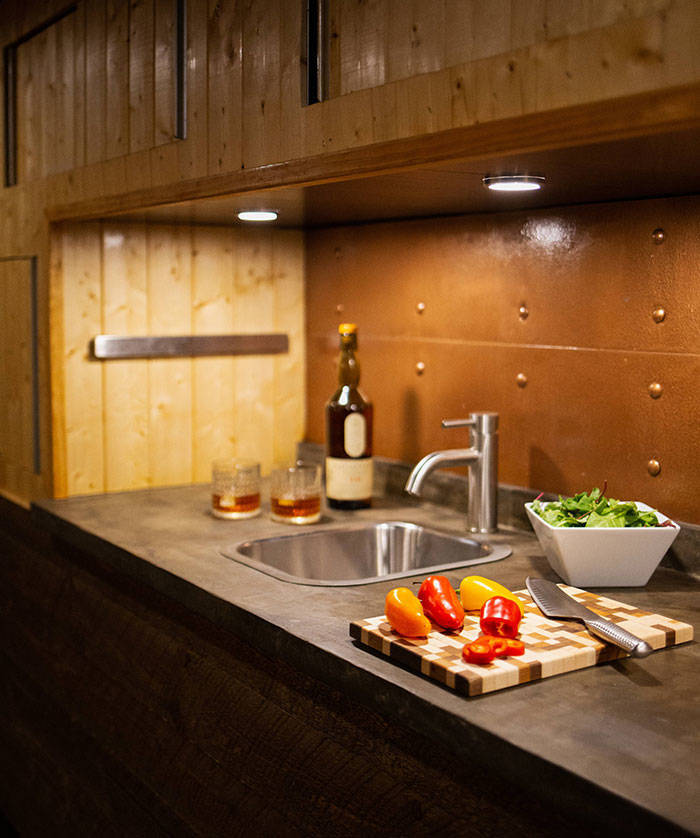 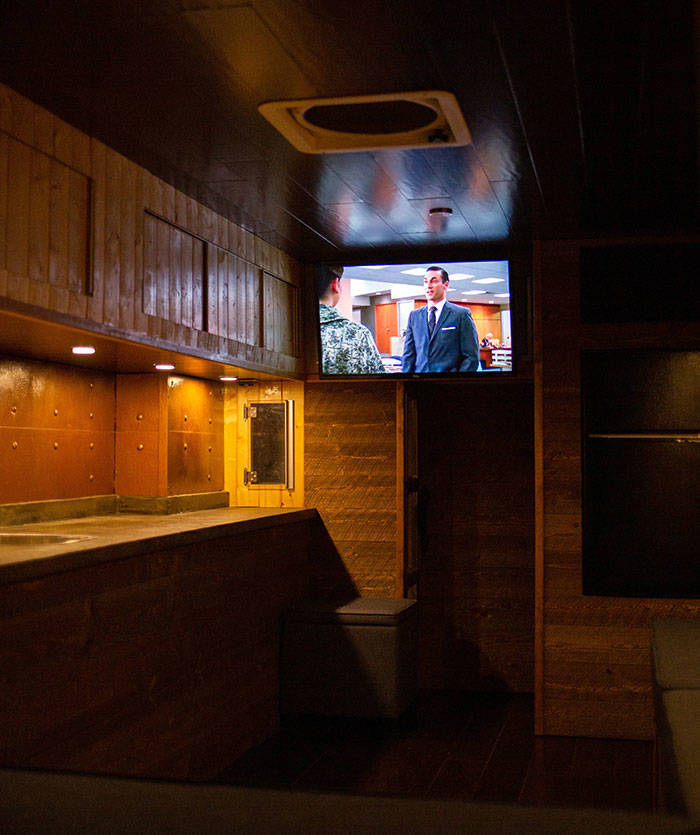 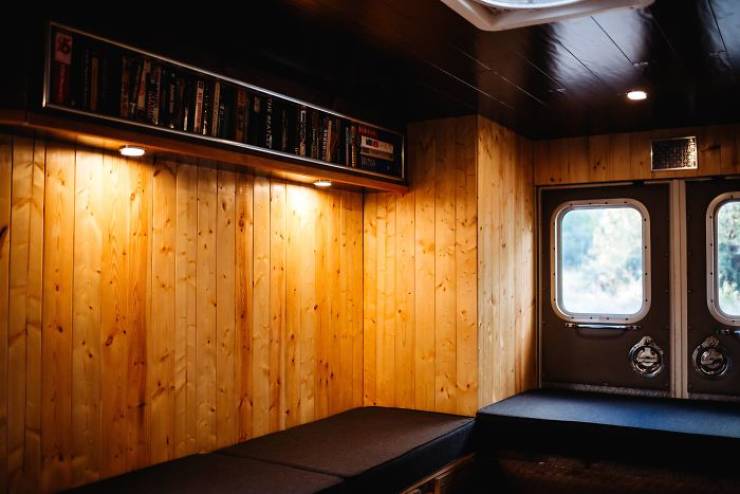 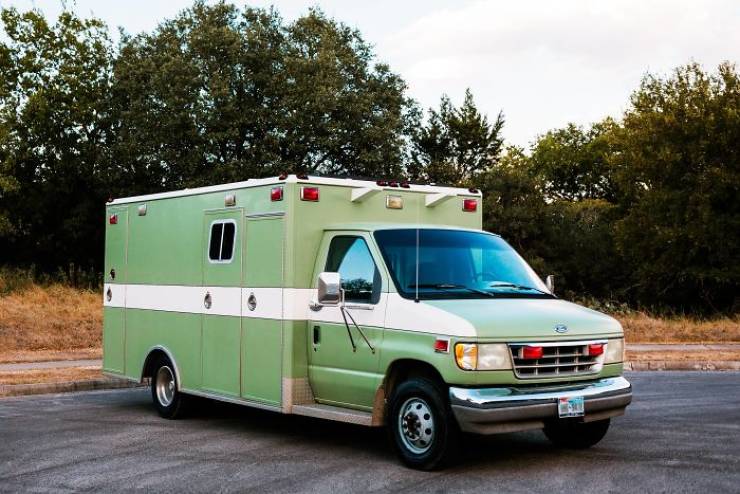 Order 8 month s ago
Wonder how many people died in it and if it is haunted?
Reply