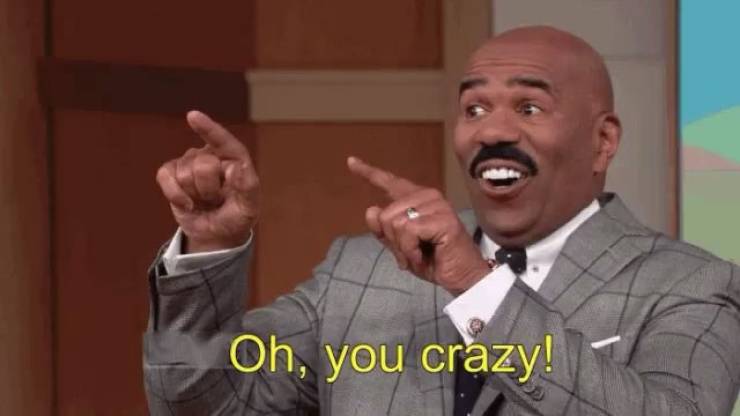 “Happened to a friend from high school. He was a groomsman in my wedding. Needed to travel to New England from Fla. His jealous GF at the moment called his credit card company, posed as his mom, said the card was stolen and he was missing. They canceled the plane ticket AND, when he told her he was going anyway (he borrowed airfare from me) she tried to run him over with her car. She was hot, though.”

“Told everyone in (high) school that I was a bad lay. The joke was on her, all of her friends had to find out for themselves. Life’s a bitch, but her stripper name is Karma.” 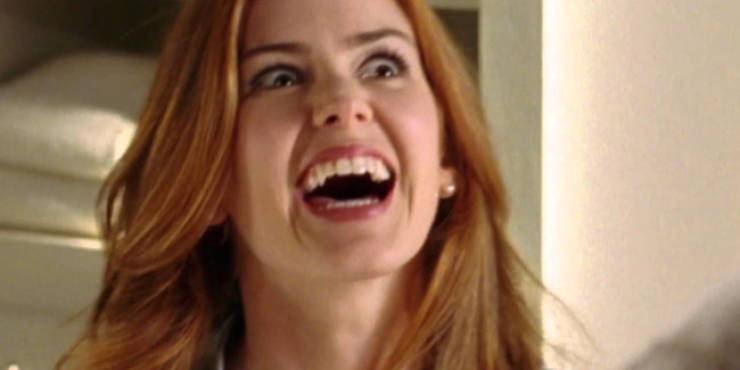 “Pulled up next to my car and rapid-fire threw a dozen eggs at my car while I was sitting in it. She also poured 2 full bottles of red wine all over my room, clothes, bed, etc. Oh ya, and she called the cops and said I was a drug dealer.” 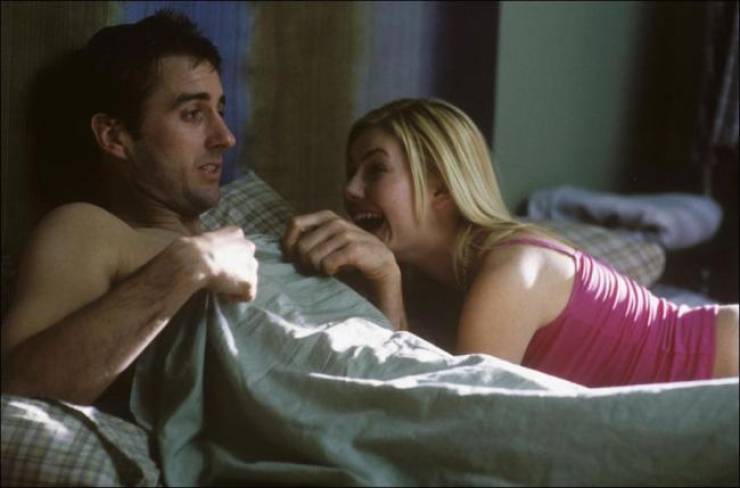 “My ex climbed through a window at my apartment and snuck into my bed. She didn’t realize I had picked up a chick at the bar who was sleeping on the opposite side of the bed to her. I was in the middle. It was the most awkward wake up I have had to this day.”

“Sent me one of those [email protected]#king glitter bombs.” 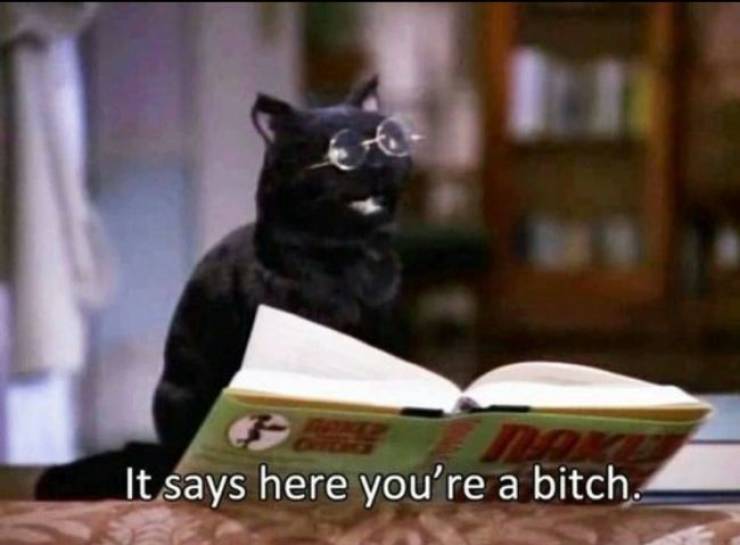 “Told me his childhood cat died so I would feel bad and talk to him.” 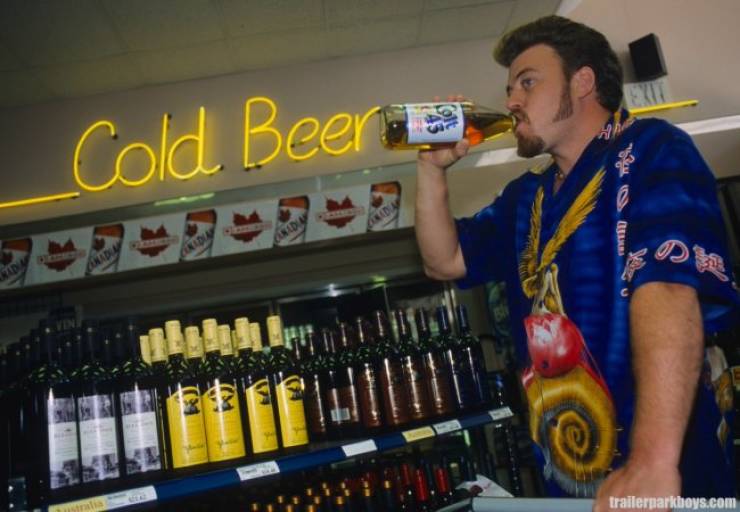 “Showed up at my house at 4am, butt-a$$ naked with a case of beer. Knocked on the door for a half an hour or so before she decided to leave. On the lighter side, she got tired of holding the beer and must have forgotten she brought it because she left it behind. She wasn’t hot enough for me to get out of bed but I sure in the hell wasn’t gonna let the beer get warm.”

“One of my cousins was in town from out of the country with her husband and I told my ex I was going to see them. She was fine, but then she followed me when I took my cousin AND HER HUSBAND out to dinner. She thought my cousin, (who’s kind hot not gonna lie), was a random girl I was cheating on her with. We broke up and a week later she sends me pics of her f#$king some guy. My mom had to tell her who my cousin was. Jokes on her because she got pregnant by him. It’s been six years and I still laugh.” 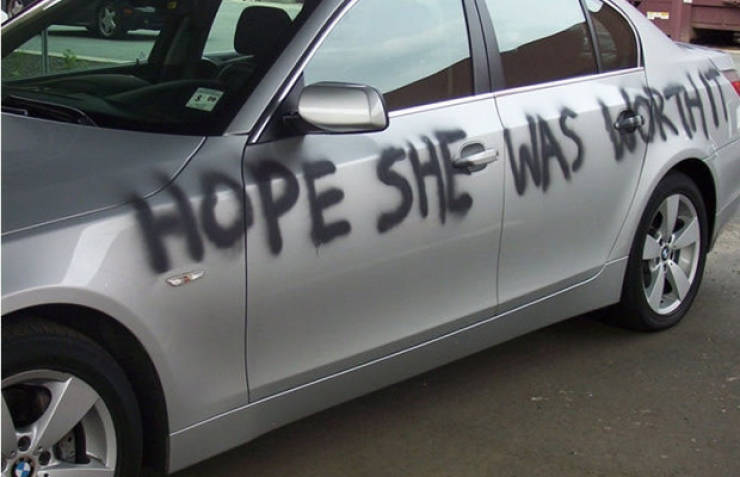 “She came by my work and put bologna slices all over my car. I thought it was funny when I came out and saw it… until I started taking them off and realized they ate thru my clear coat. Had to drive my polka-dotted car for two months before I could get it fixed.” 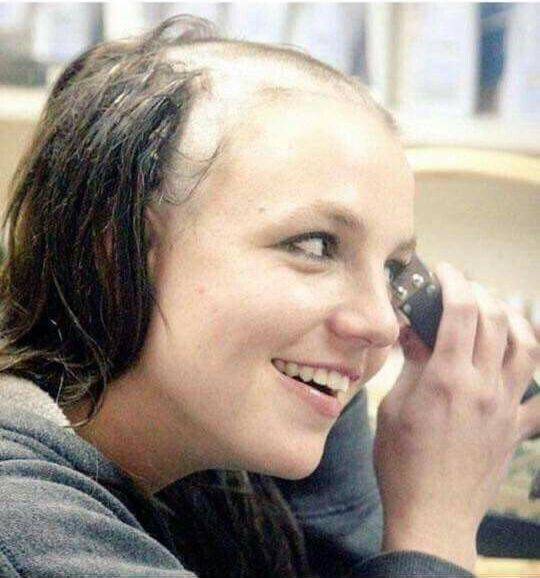 “Before I begin this story, I realize this is completely fixable. HOWEVER… I broke up with my ex and she put hair dye in my shampoo and conditioner before she fully moved out. My hair is around 8 inches long and I usually wash it twice. The result was a bunch of different colored patches and I ended up having to cut my hair short.”

“She wasn’t an ex at the time but I was active duty Army in South Korea. She told me she was pregnant and sent me fake photos. She told me she went into labor early. I got an emergency loan of $2,000 dollars to fly the next day back to the United States. I get home and find out she was faking the whole thing.” 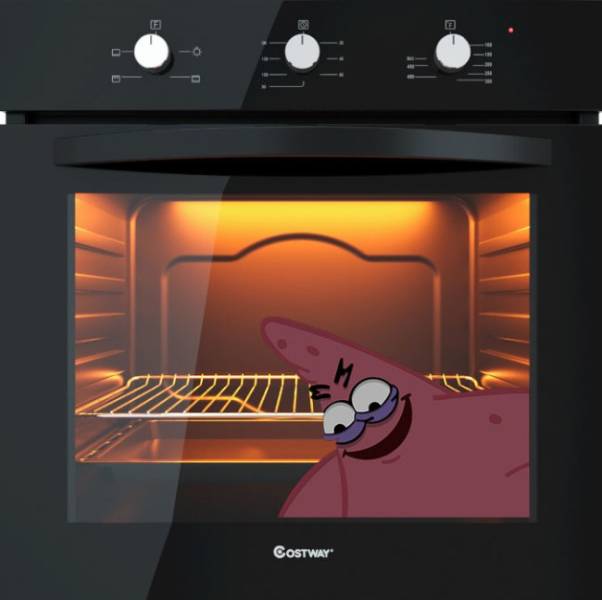 “Stole my oven knobs so I’d have to go to her house to get them.”

“Lost my bro in an accident and a few months later she cloned his sim card (Vodafone) and called me from his number. Wanted to bring me closer to him she said… you need locking up I said.” 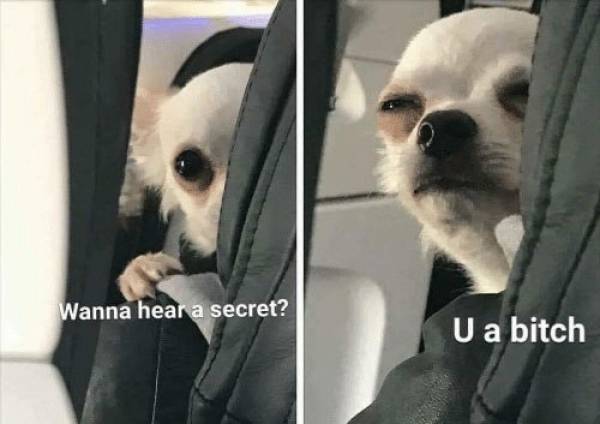 “Broke into my apartment and stole all my baby pictures and left shoes. And items from my new girl.”

“Burned the only pictures of my dad I had, he died when I was a kid.” 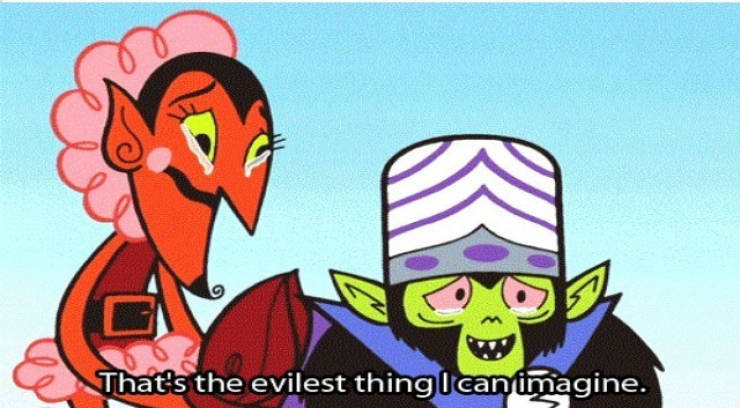 “She shredded all of my personal documents, to the point of having no way to prove my identity. Miss her till this day.”

“Broke up with my ex in the car after she insisted on arguing during a movie. We had to leave. On the way home, she texted my parents from my phone I was in the hospital and then threw my phone out of the window.”

“She told her parents I walked into the bank they use and took all her money (Lord knows what she blew it on), then her ex-NFL lineman father threatened to kill me, but I reminded him I knew where his secret weed field was. Haven’t heard from them since.”

“Hopped the back wall and watched through through the window as I clapped the cheeks of the new girl I was with. She knocked on the window then hopped back over, banged on the front door, sped off and then took a handful of pain pills to try to “kill herself” so I could go rescue her.”

“Mine tried to sue me as a way of getting to see me again. She thought if she dressed up nice and looked good then I would get back with her when I saw her… in court.”