Rich people don’t show that they are rich anymore. 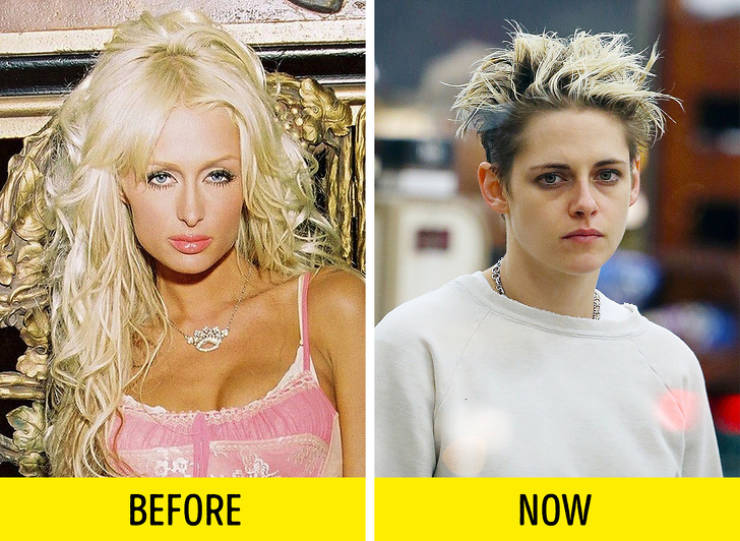 Nobody wants to show their belly today. 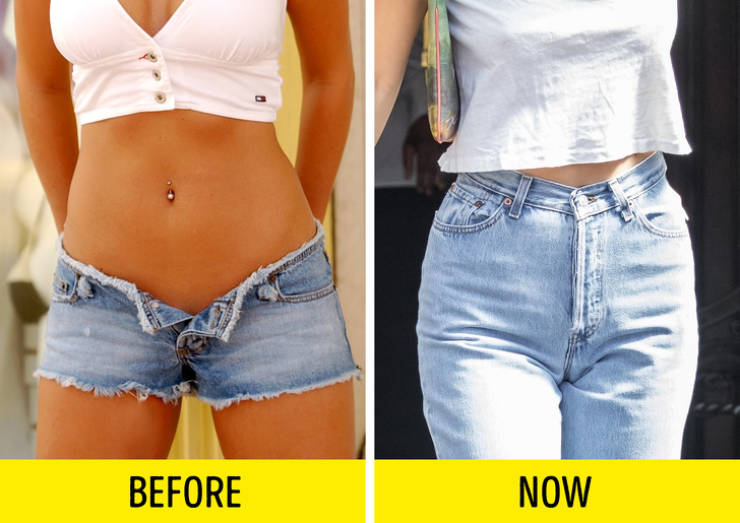 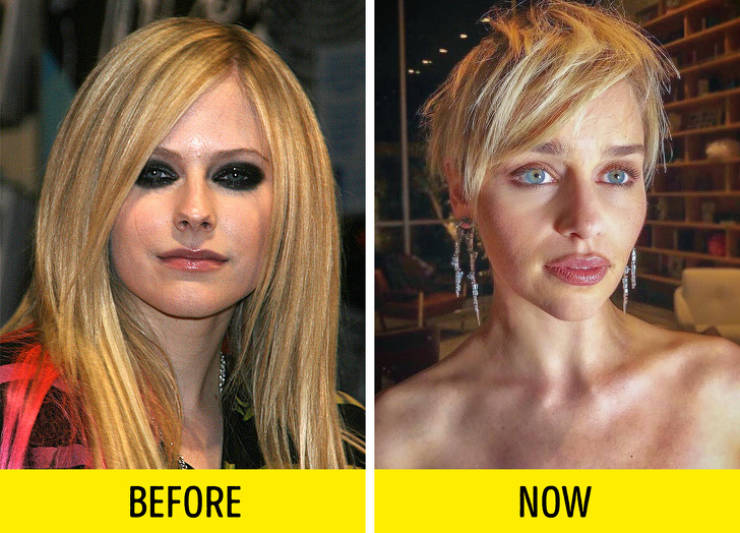 Some scary subcultures have disappeared. 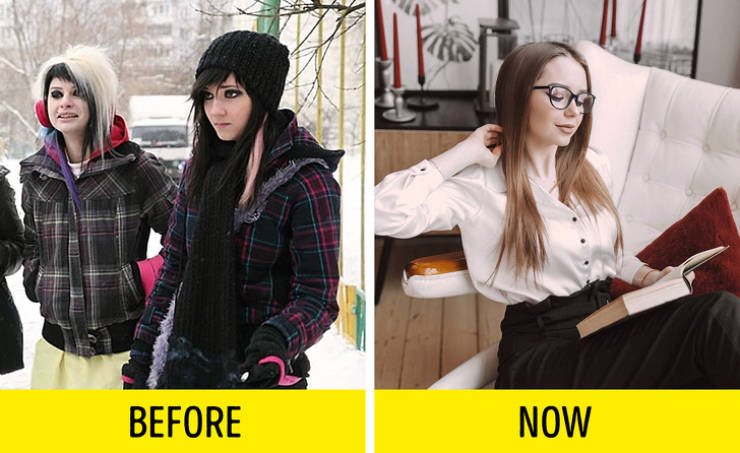 Technology has taken such a big step forward, that scientists have been able to take a picture of Pluto with all of its craters. 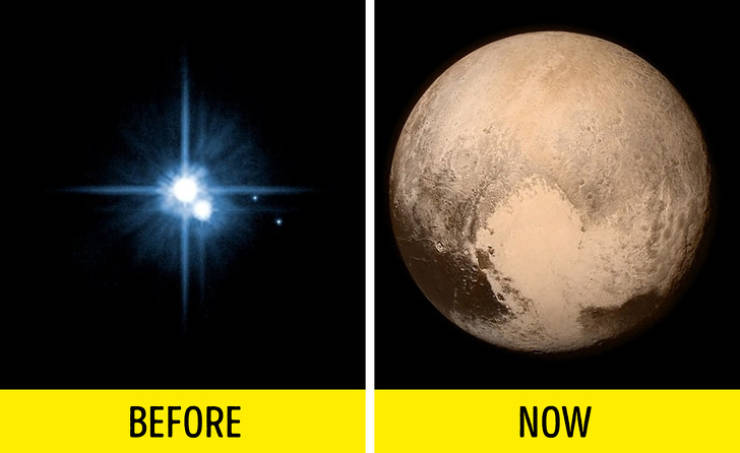 It has become much harder for fans to get close to their idols. 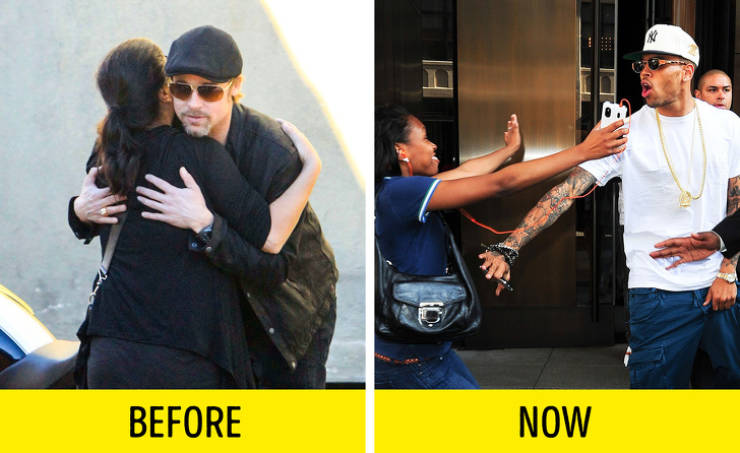 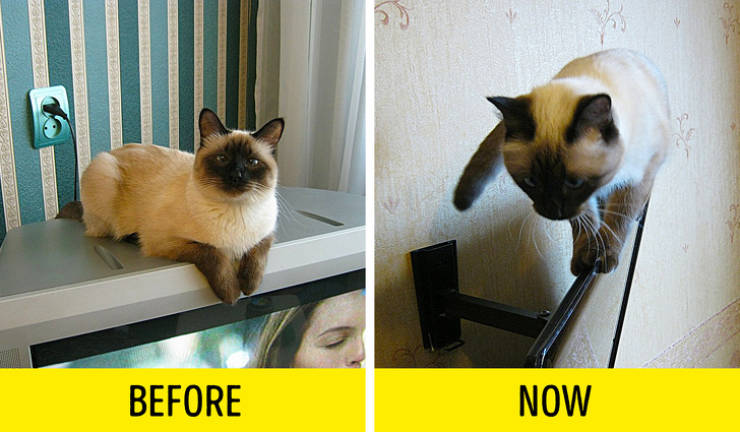 In Iceland, a 700-year-old glacier melted. The local people even organized a funeral. 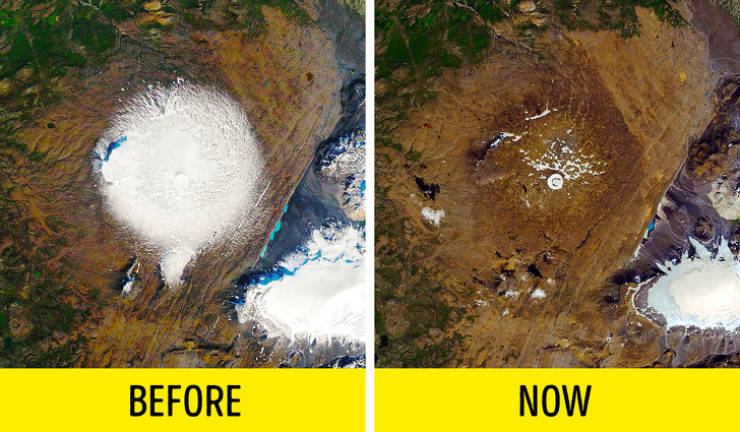 Today, it is not that hard to show a dragon in a film. 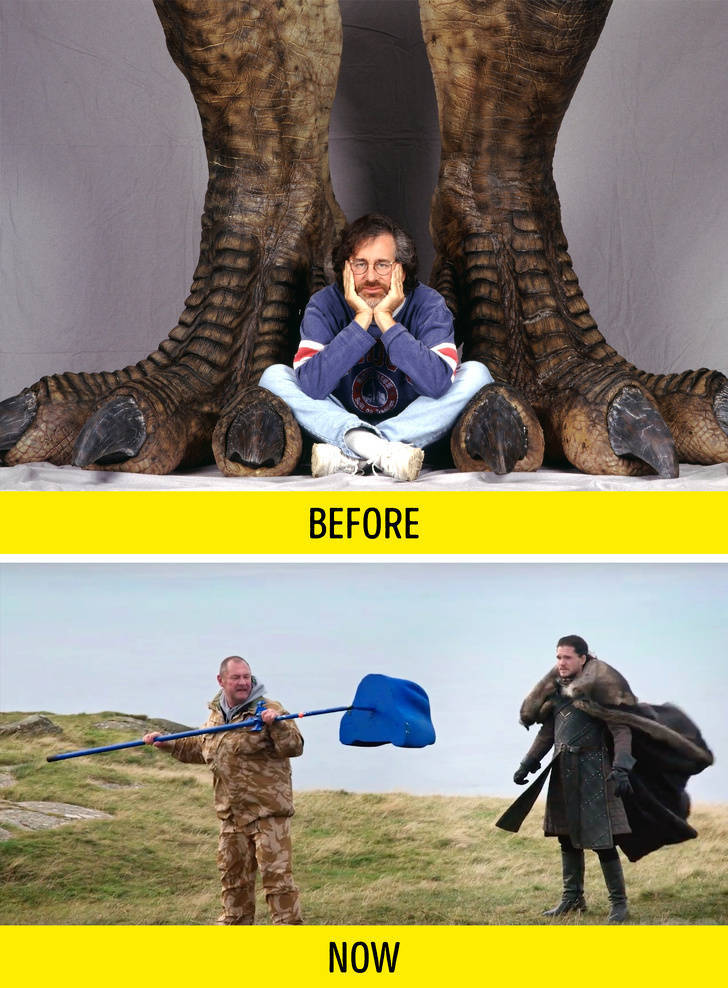 Women’s eyebrows have become much wider 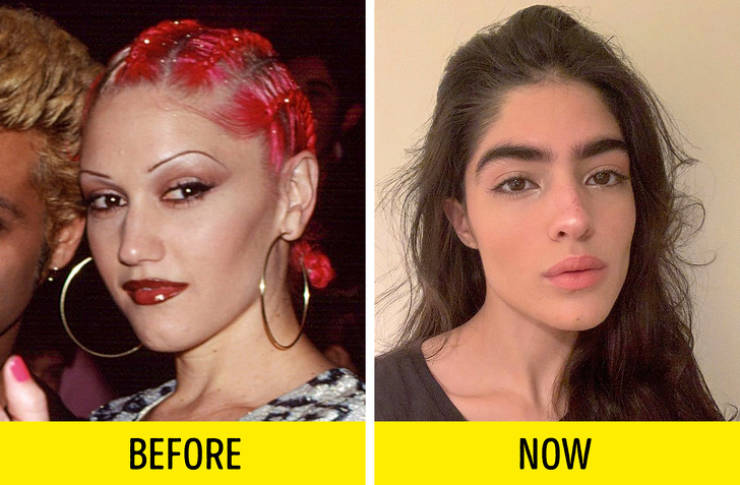 People in colorful sportswear don’t do exercises on TV anymore. 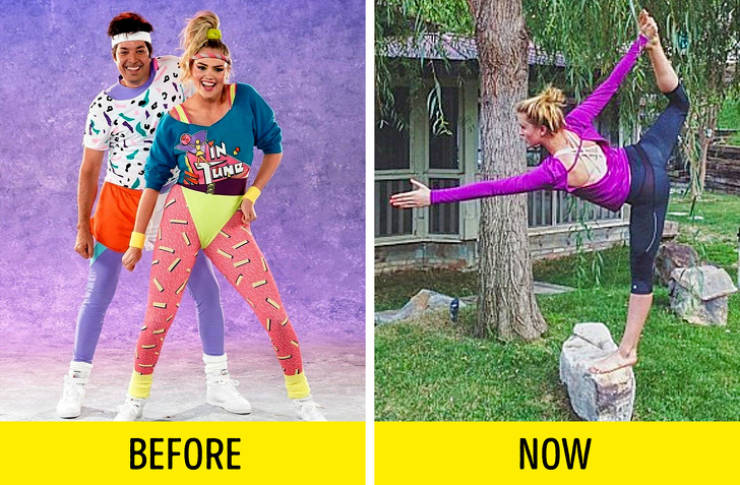 Monocycles don’t have seats and pedals. 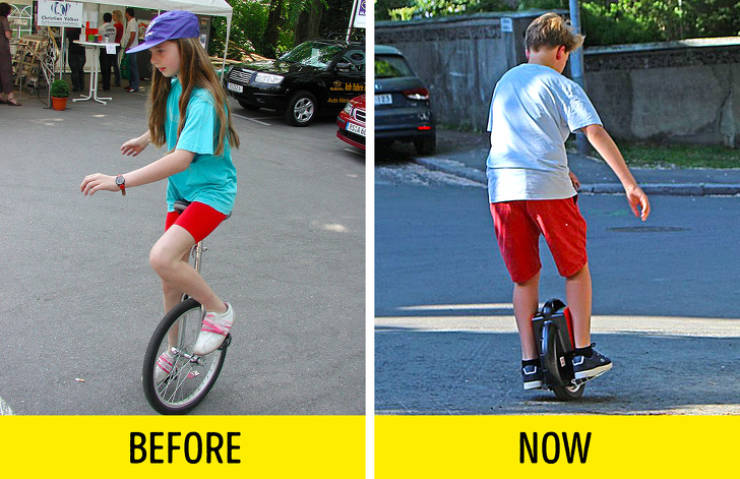 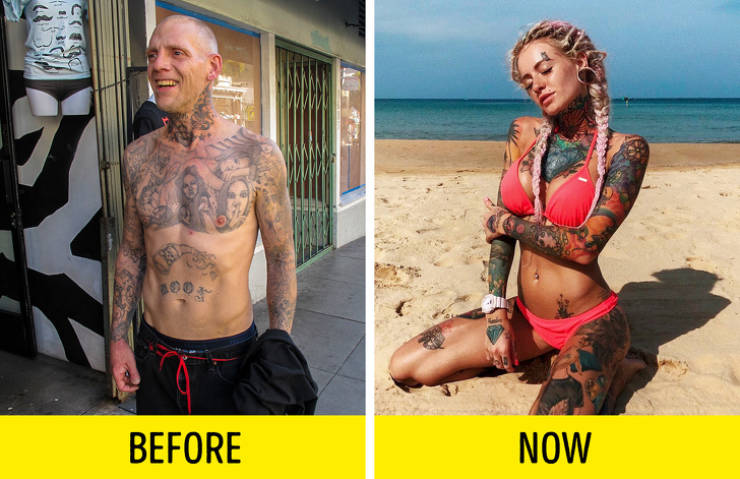 Tanning salons are not trendy anymore. 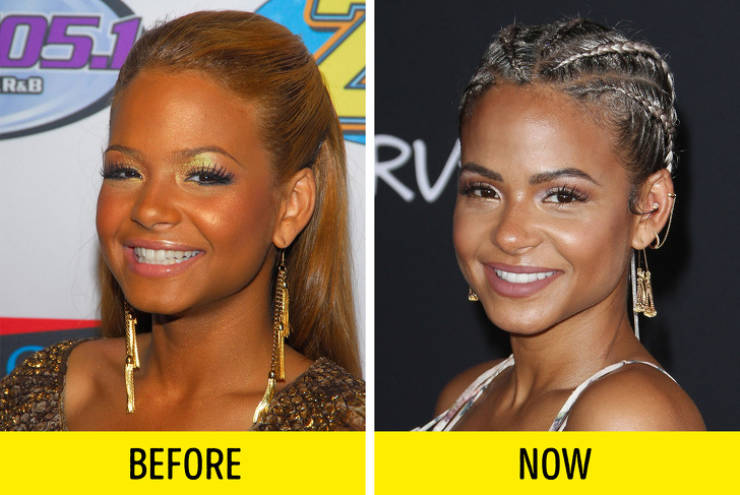 Girl 1 year ago
^^ no sh!t Sherlock. They are depicting how they are both rich and only showed it back then.
Reply
4

Haven 1 year ago
this entire collection is incredibly stupid. random examples of stuff compared to random things from an arbitrary amount of time ago. nothing is representative of anything.

seriously? scary subcultures have disappeared and rich people don't show off anymore? who put garbage like this together?
Reply
2