This doll can be a boy or a girl, and it can look whichever way the child chooses, so now anyone can play with anything they want. 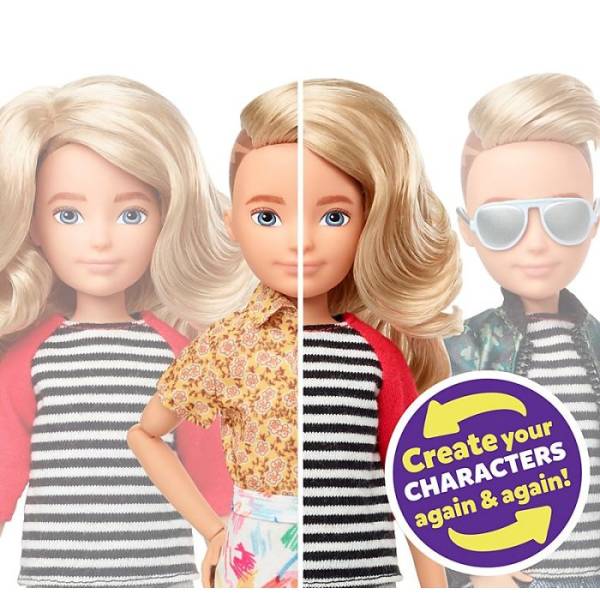 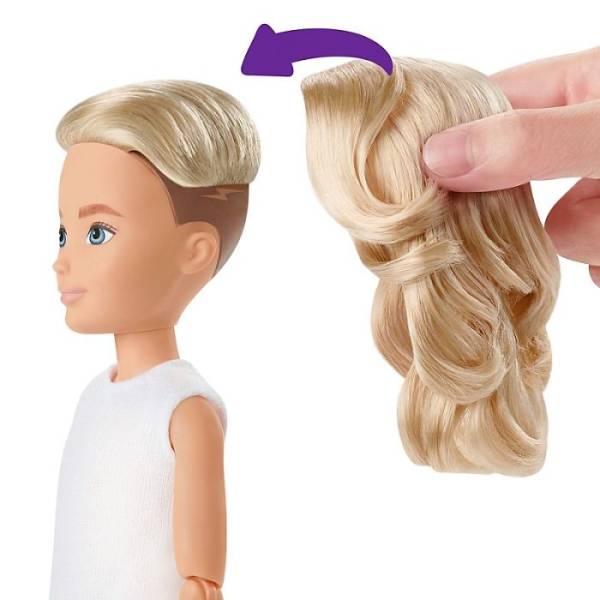 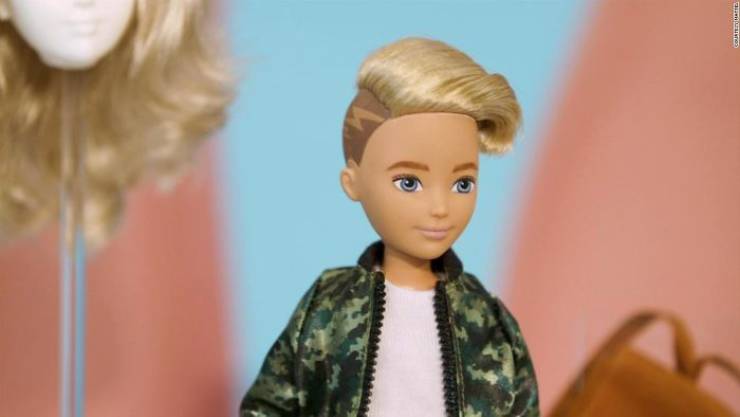 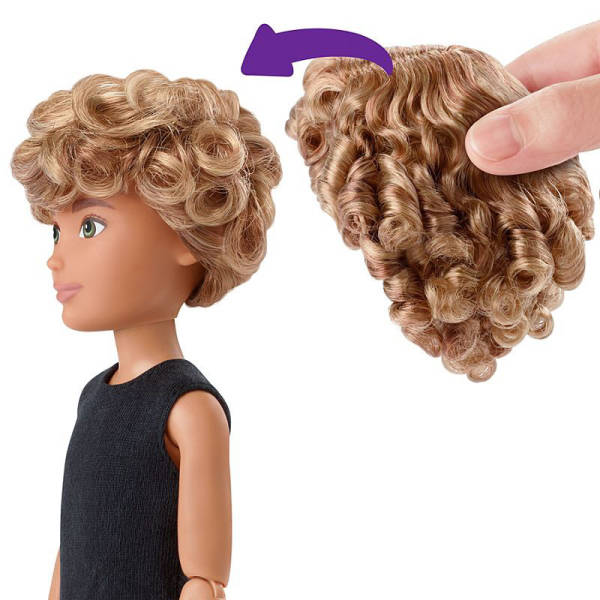 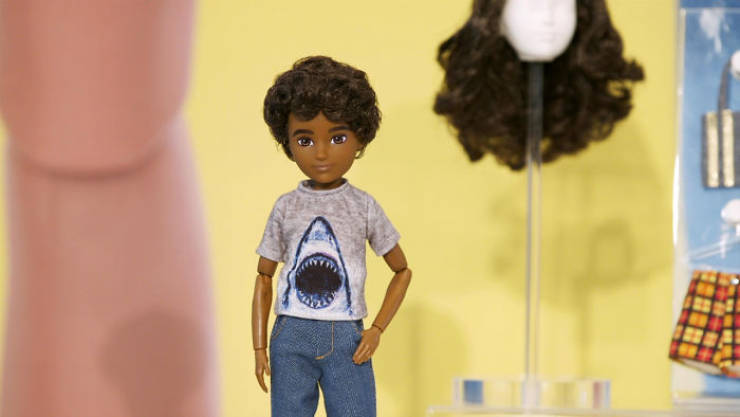 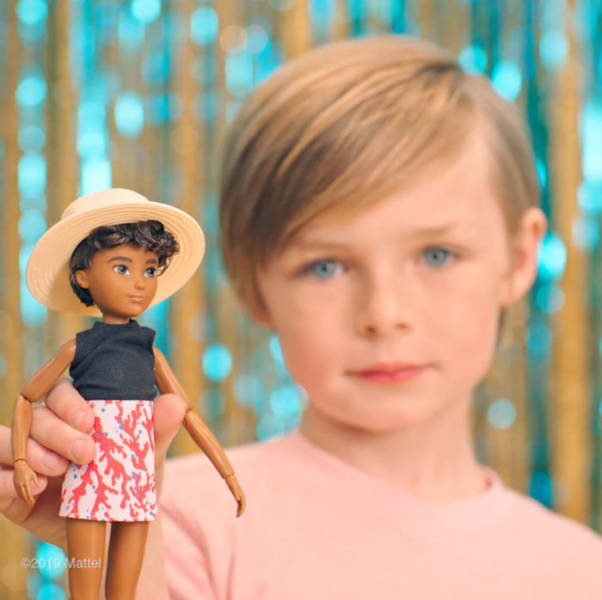 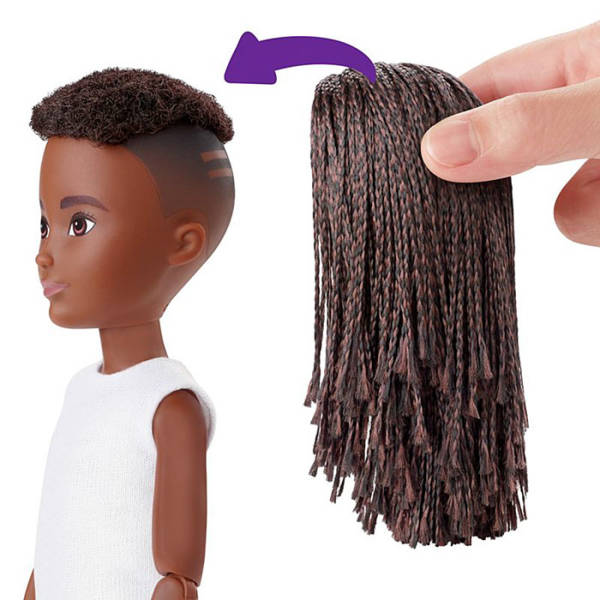 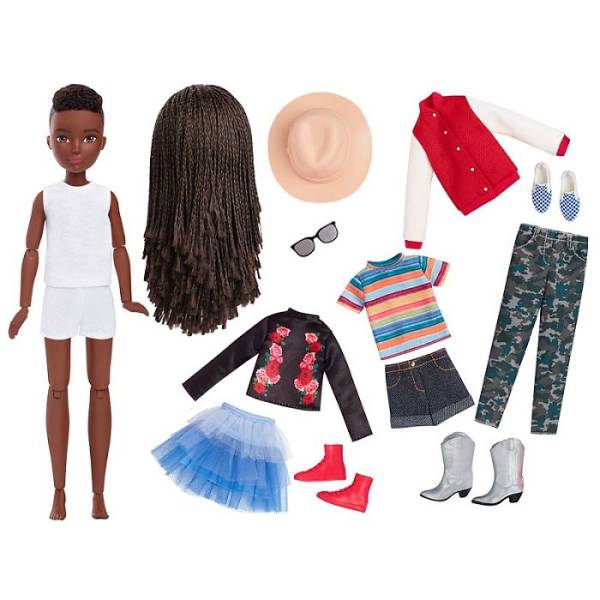 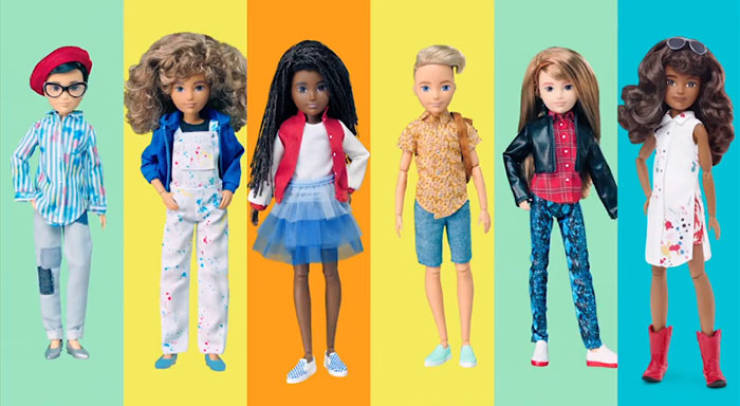 The versatile dolls are available in a variety of skin tones. They can be styled with a long-haired wig and dressed in pants, a skirt or shorts, as well as three different styles of shoes, sunglasses and other accessories. Like TIME noted, the 11-inch dolls’ “lips are not too full, the eyelashes not too long and fluttery, the jaw not too wide. There are no Barbie-like breasts or broad, Ken-like shoulders,” the magazine said. 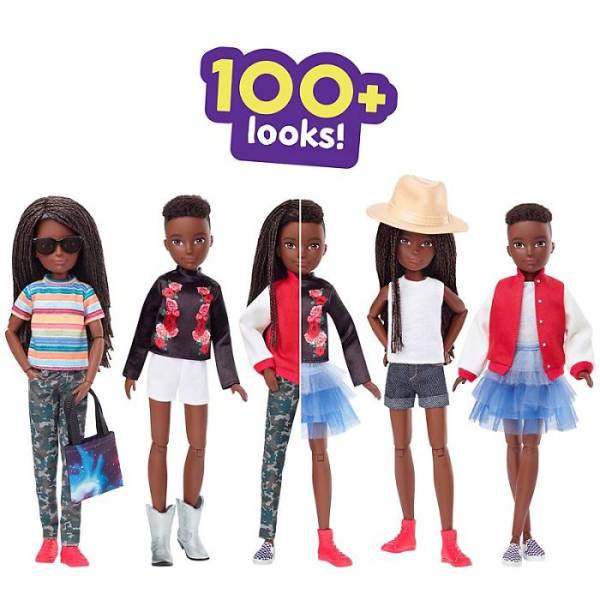 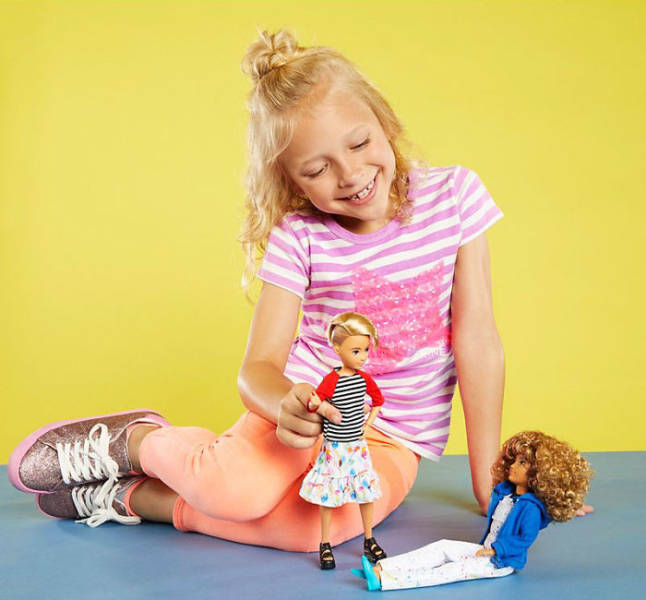 For quite some time, millennial parents have pushed back against gender stereotypes in toy. And major sellers have been listening. Their buying habits already influenced Disney banish “boys” and “girls” labels from its children’s costumes, inviting girls to dress as Captain America and boys as Belle. Last year, Mattel also did away with “boys” and “girls” toy divisions, replacing them with non-gendered sections, for example, dolls or cars. 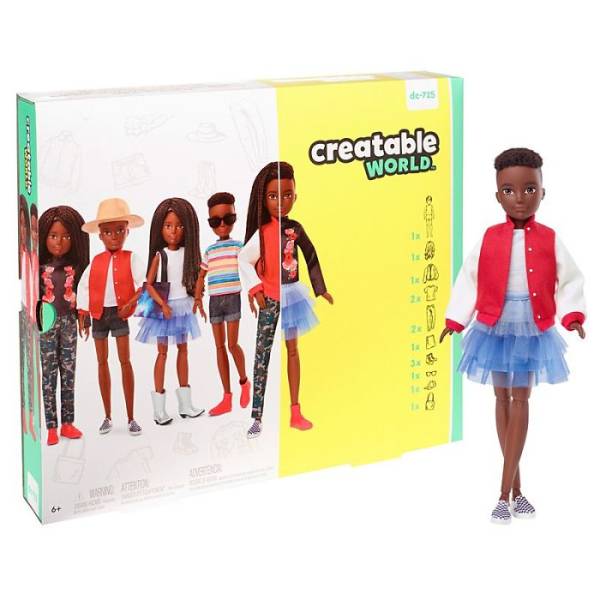 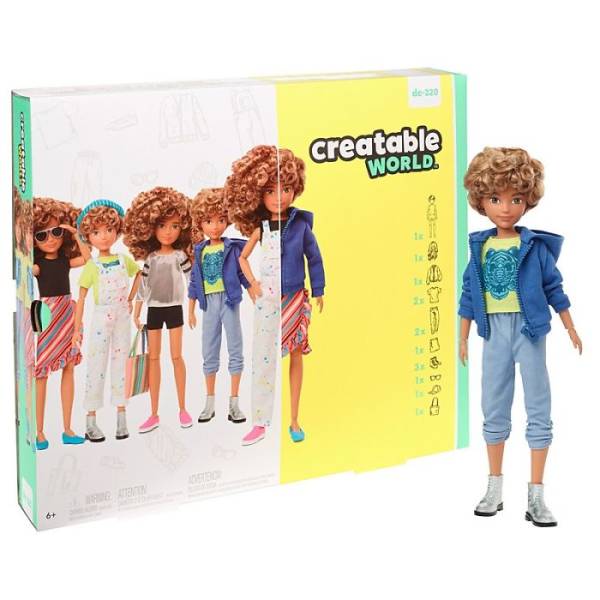 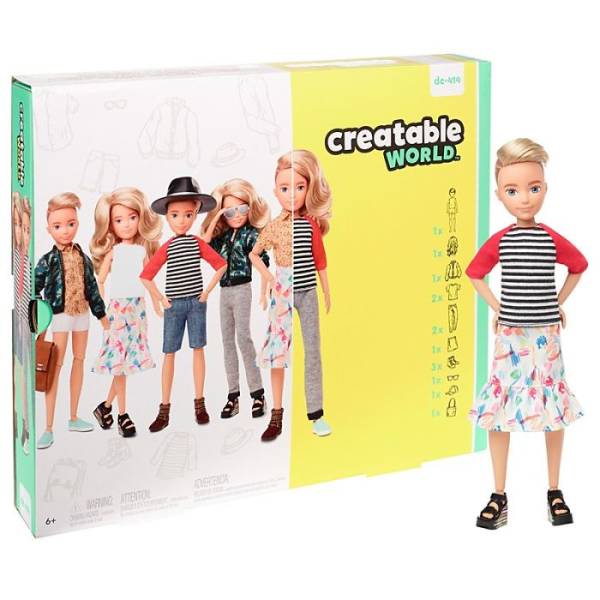 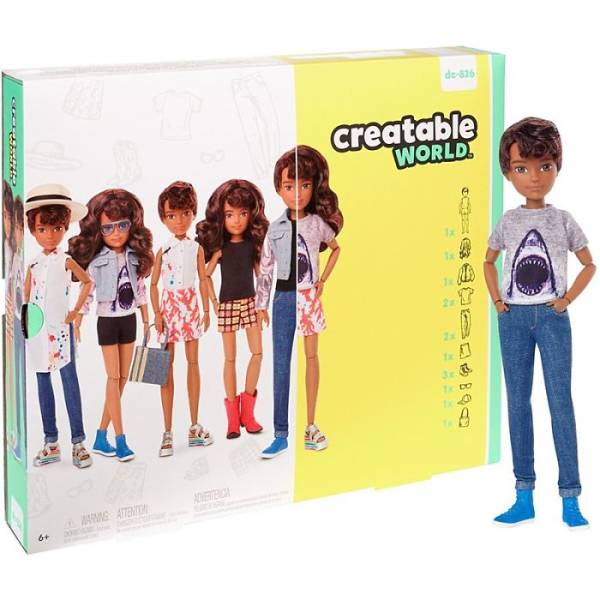 These dolls should sell $29.99 a pop, with the slogan “A doll line designed to keep labels out and invite everyone in.” With this move, the company is betting on where it thinks the country is going, even if it means alienating a substantial portion of their buyers. According to a Pew Research survey, while 76% of the public supports parents’ steering girls to toys and activities traditionally associated with boys, only 64% endorse steering boys toward toys and activities associated with girls.

Forbidden 8 month s ago
It's Barbie and Ken not Bobbie and Kendra. Girls are girls and boys are boys.
Reply