“Walmart replaced the catagory labels in their grocery aisles with ads for their app.”

This ATM that charges 40 € as a transaction fee in italy 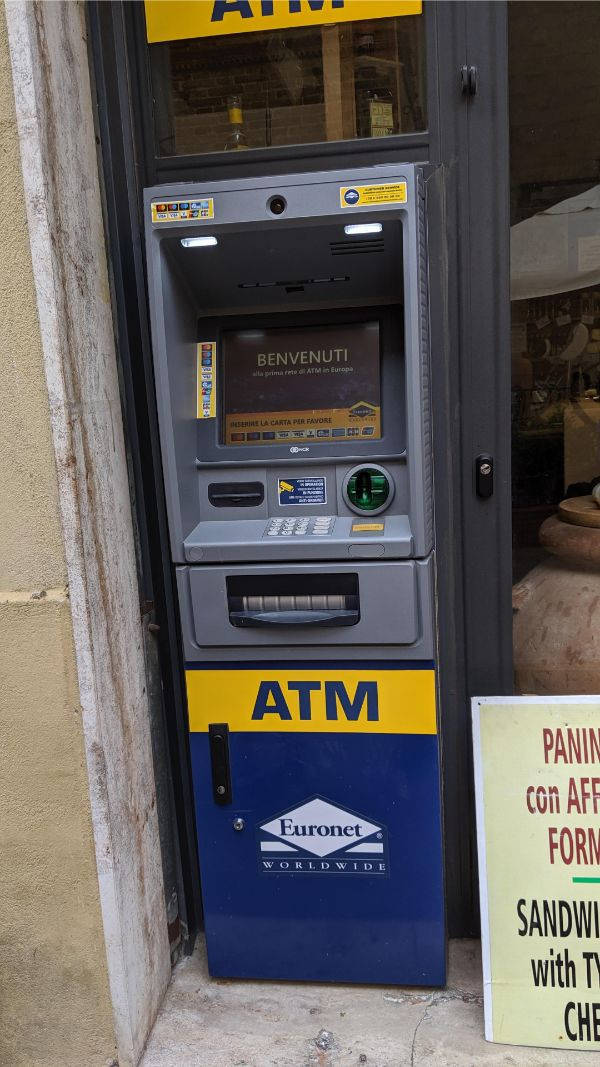 “Company I bought my motorbike off want me to trade it in and buy a new one, they sent a letter with an urgent recall banner making it look like there’s a safety fault.” 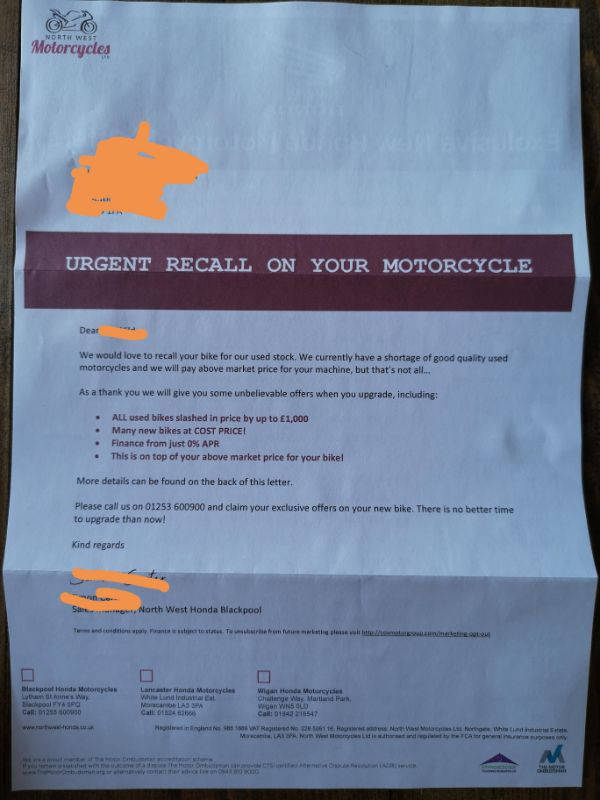 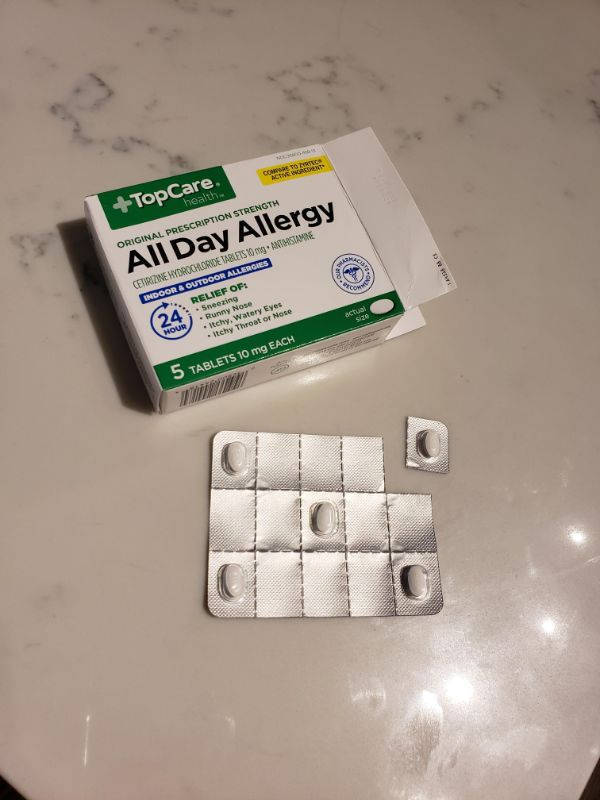 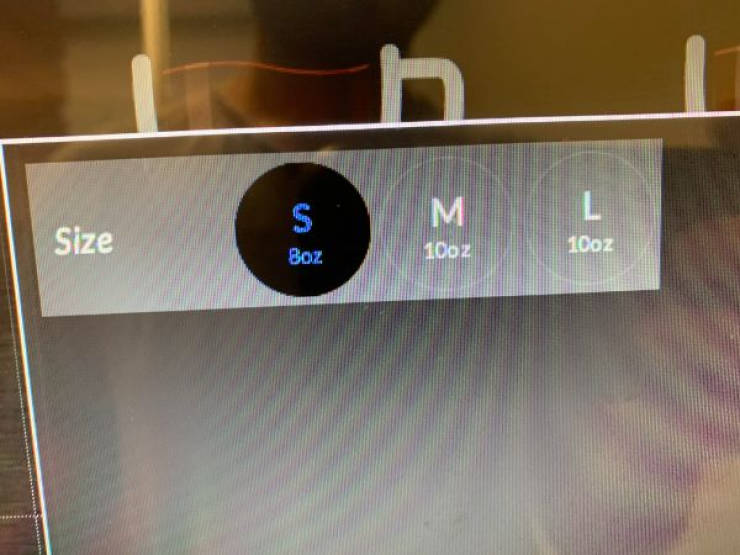 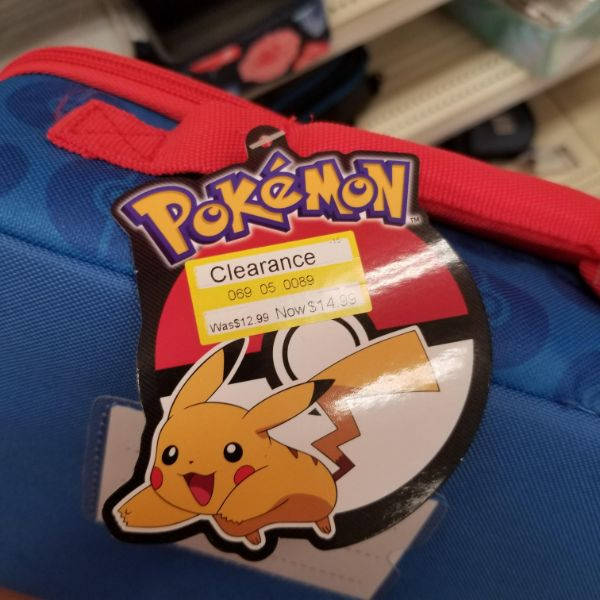 “Not what I expected in my ham & cheese panini” 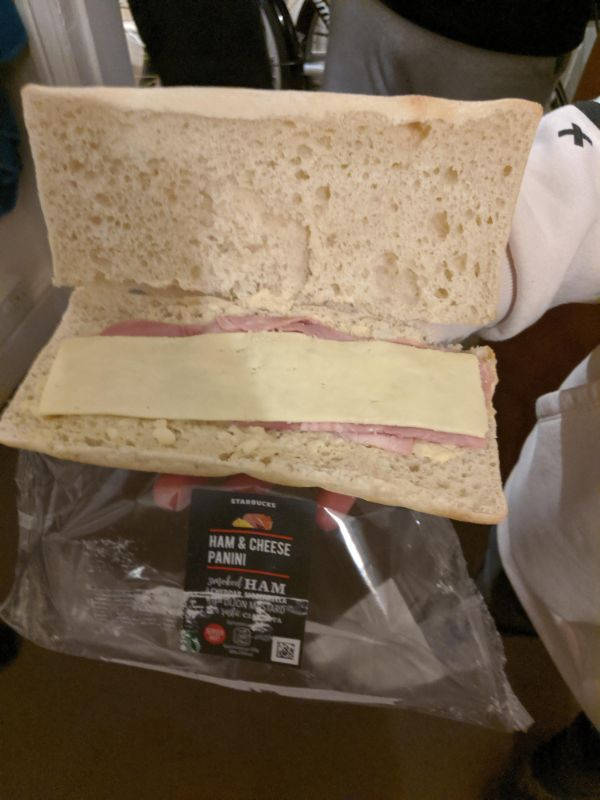 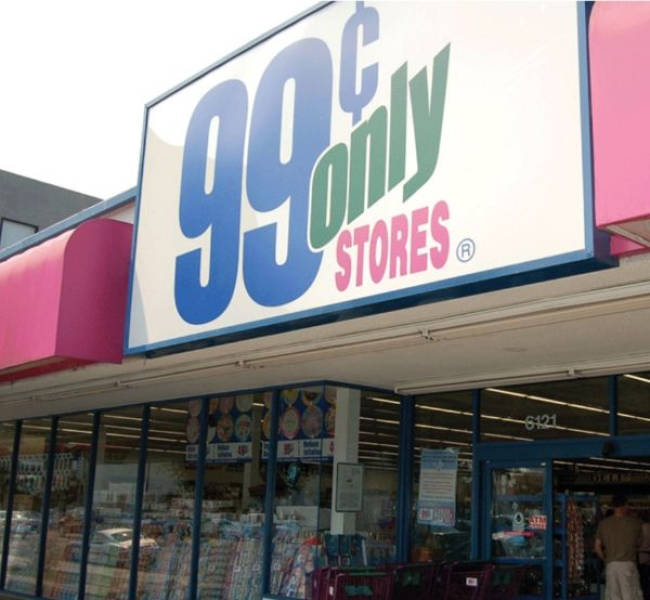 “Security adivce on my flight yesterday was interrupted to show ads”

“Bought an “unscented” candle to use the wax for a project. Outside is unscented but inside is a cheaper wax and scented.” 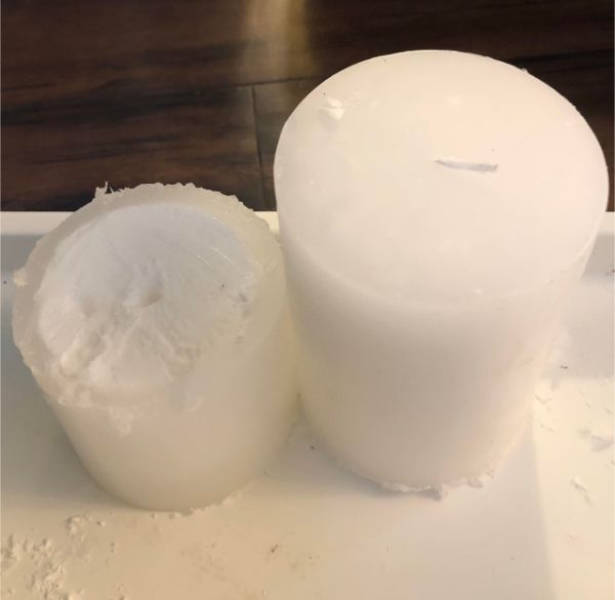 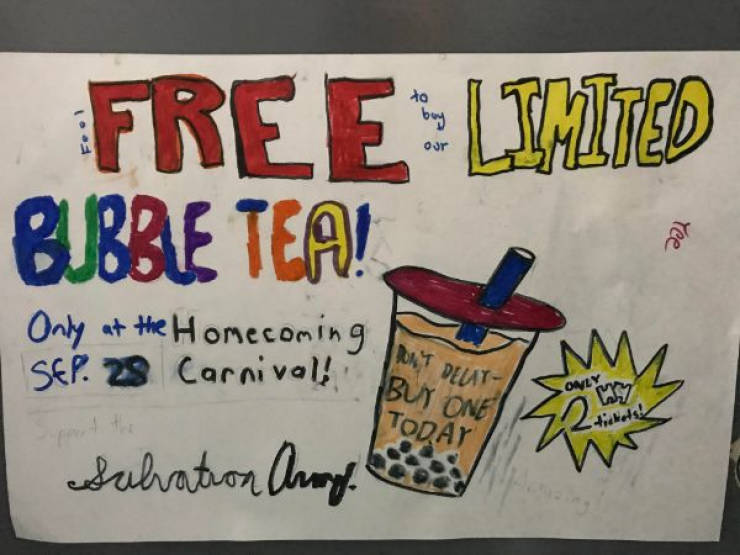 “For weeks I couldn’t figure out how to unsubscribe.” 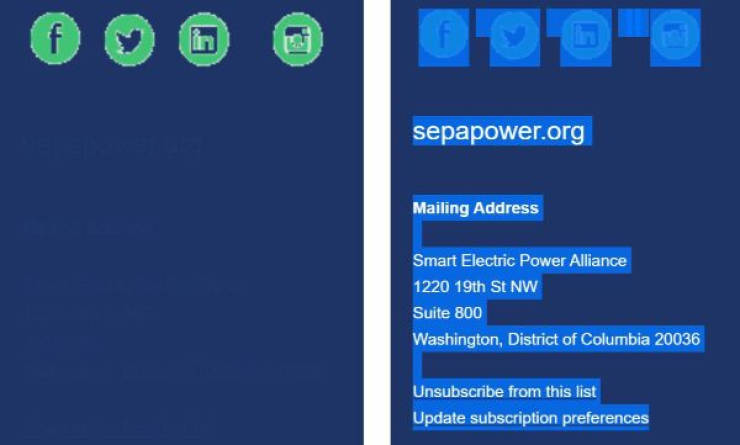 “My school decided to have a vending machine that shows Pepsi on the display but in reality, they had nothing but water.” 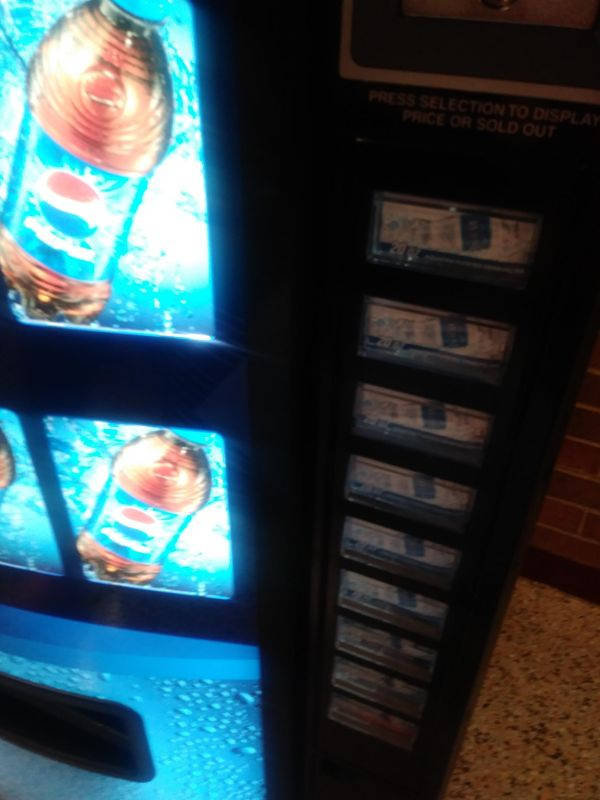 “If you don’t want our spam emails, we will flat out delete your account.” 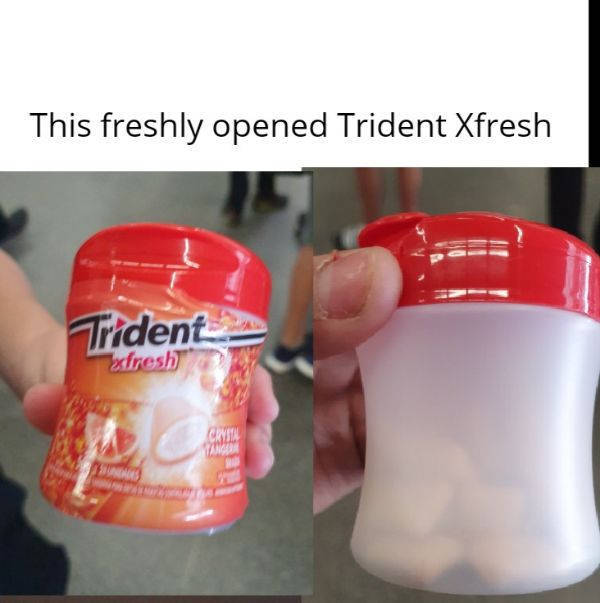 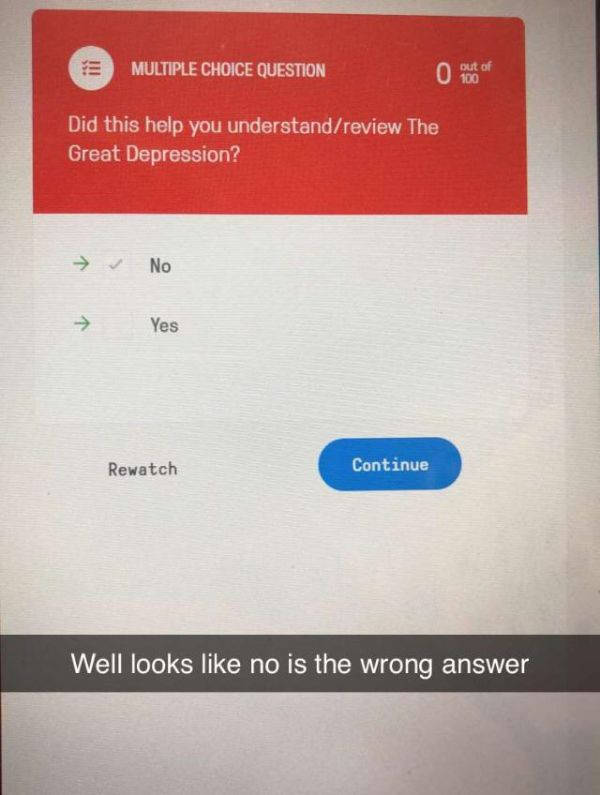 These spikes were put in to prevent people from sitting. 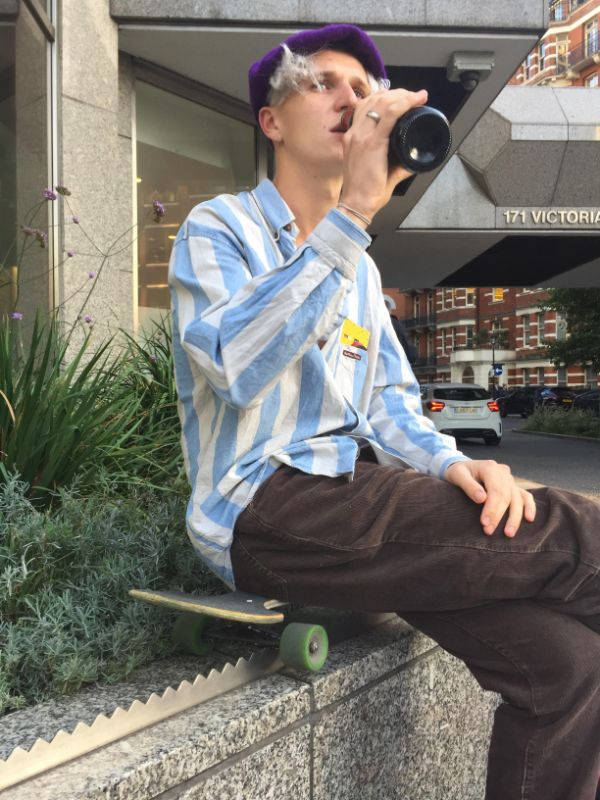 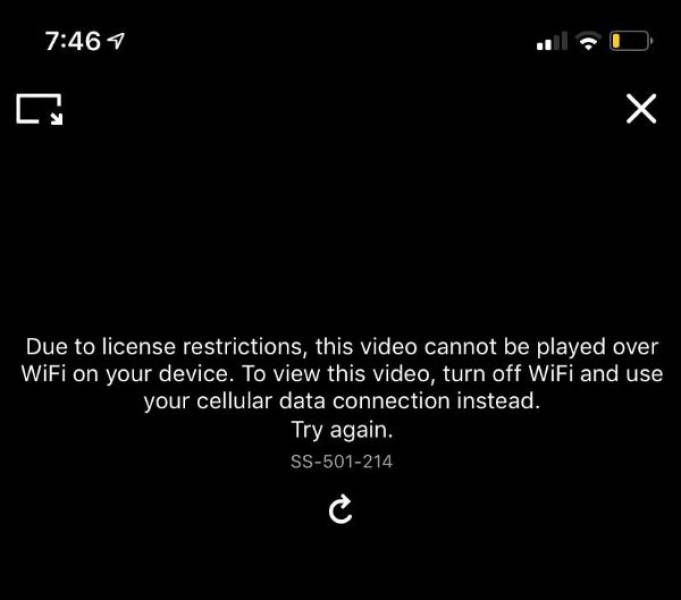 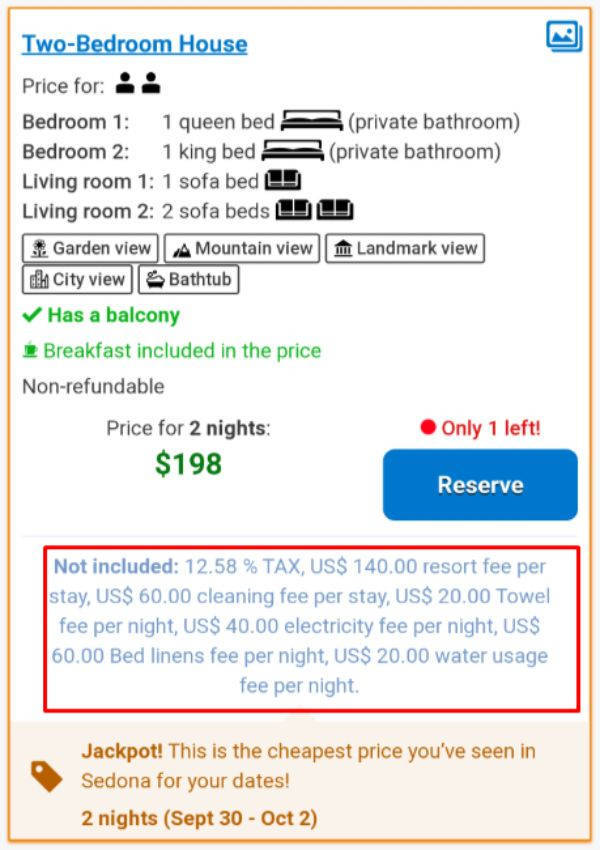 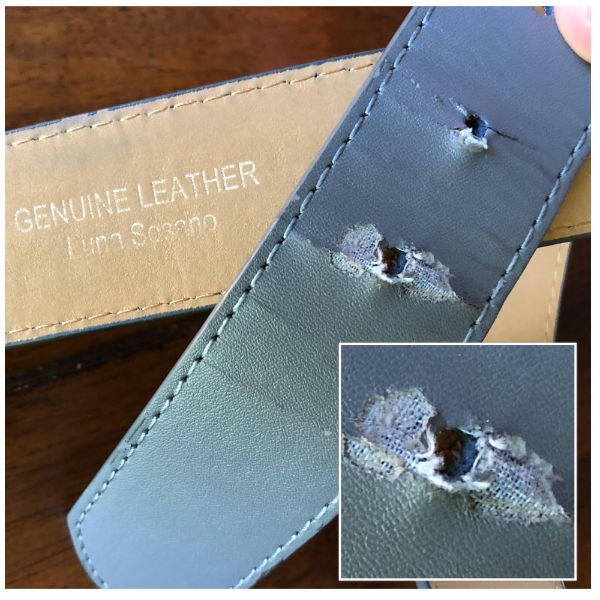 “The incredibly small button to not be put on an E-mail list.” 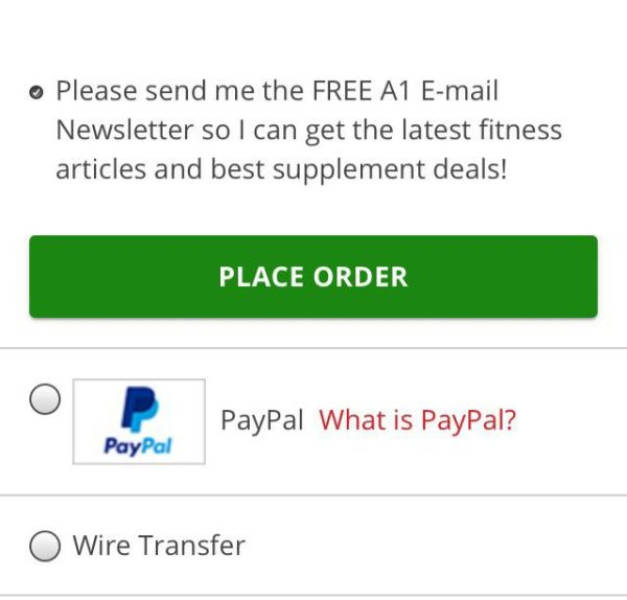 “Spotted at the airport on Seattle. Asked an employee and he said it was art strategically placed to keep people from laying down to sleep there.” 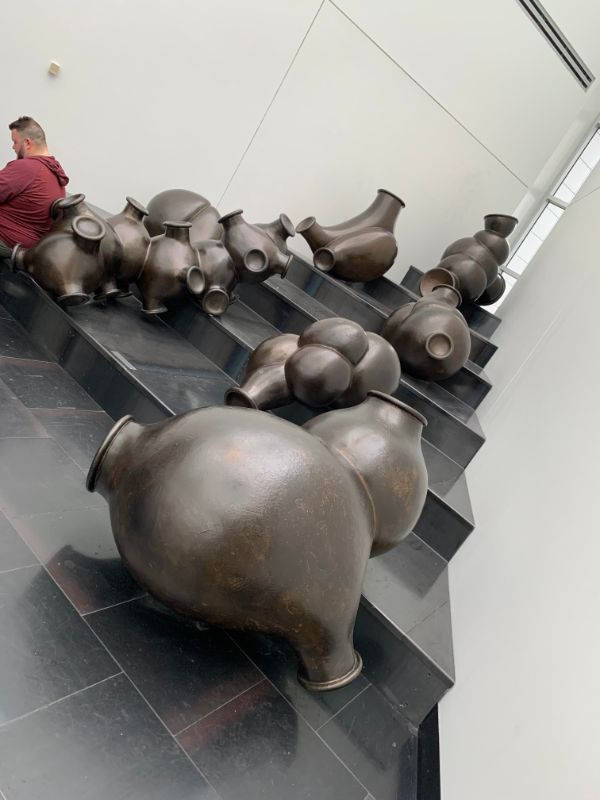 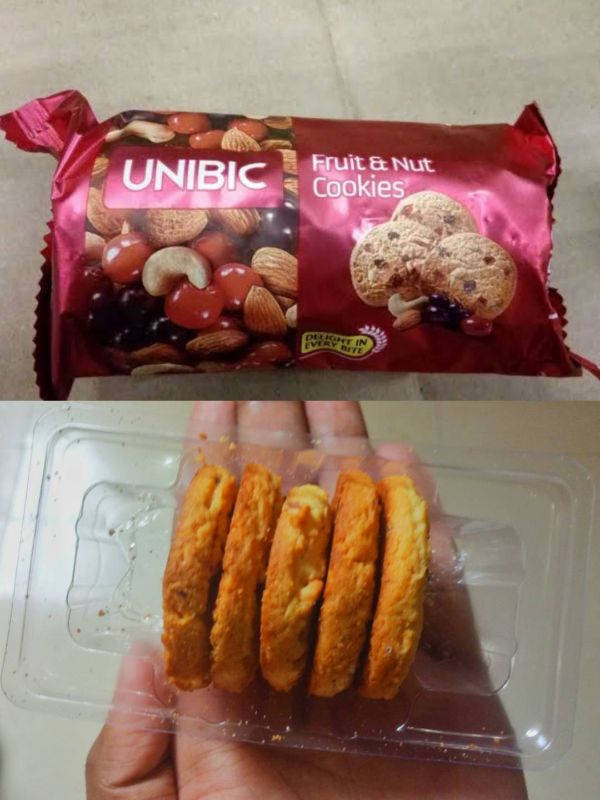 “The fact that to eliminate your account you have to talk to them.” 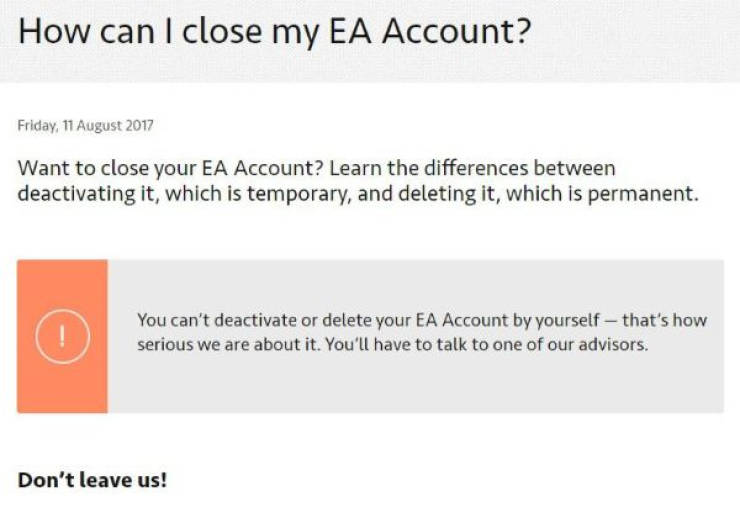 Beer 8 month s ago
Nah, capitalism would never do this to people. Fake news! MAGA!
Reply
4

Little 8 month s ago
haha i just told my friends that would happen to registers. i remember when the internet was free.. now they'll have sign ups for no ads and quicker service soon
Reply
3

Following 8 month s ago
@Beer: What does communism/Socialism do to people besides kill them?
Reply
0

Pretty 8 month s ago
If I had to watch a video before I bought something at a store, I would no longer shop there. If this is true.
Reply