Norwegian Fredrik Carl Mülertz Størmer is mostly famous for being a genius mathematician and astrophysicist who even has a theorem named after him. His accomplishments were so outstanding that he was named a knight in his country by the king of Norway. However, during his college years in 1890, the 19-year-old also enjoyed photography as a hobby and captured some photographs that are considered a historical treasure now.

With a camera hidden inside his vest, he caught pictures of Oslo’s unaware pedestrians. 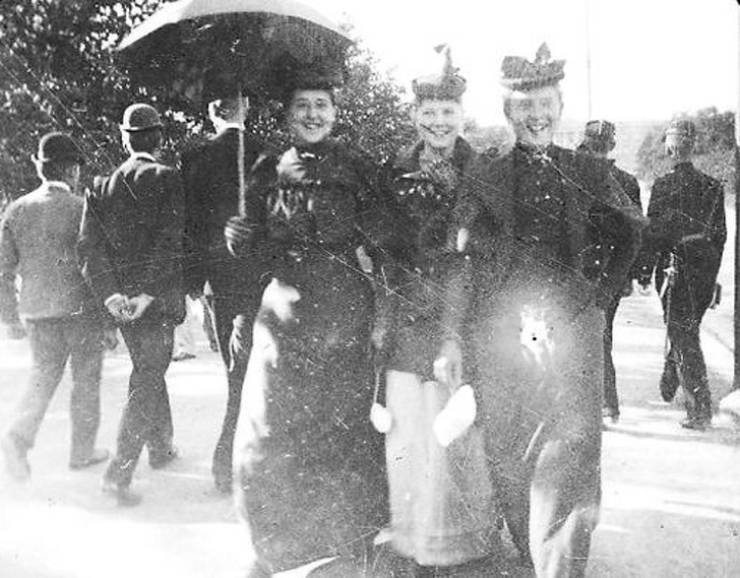 He revealed what Victorian people really looked like every day. 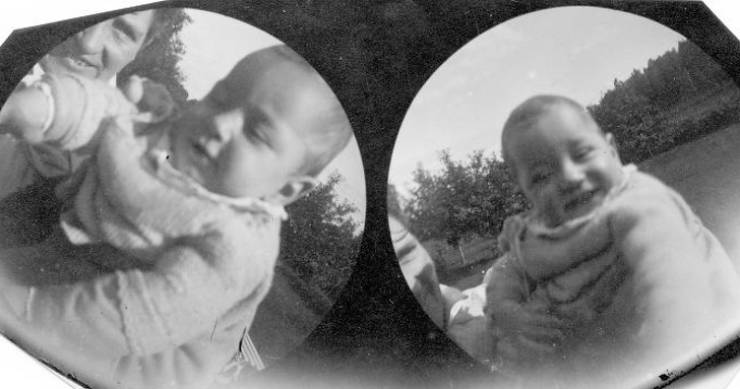 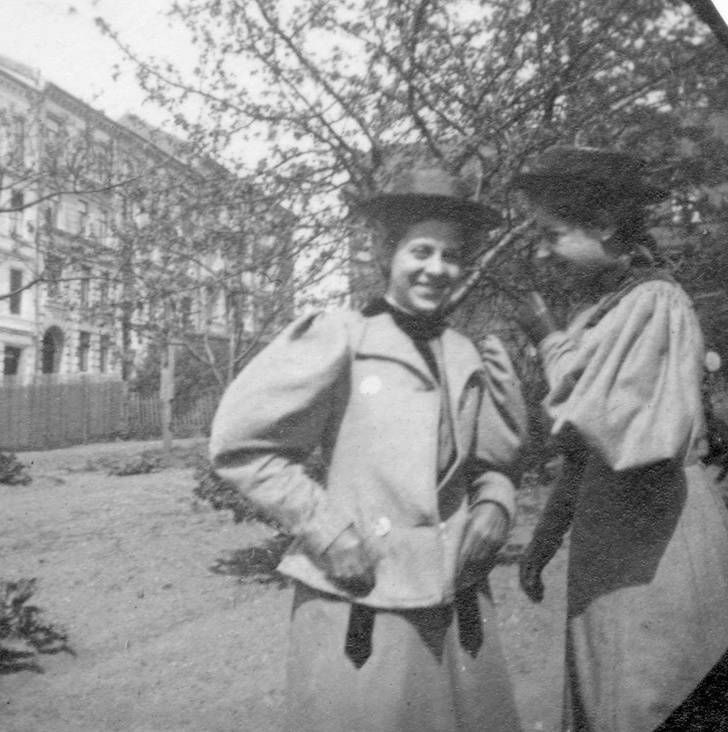 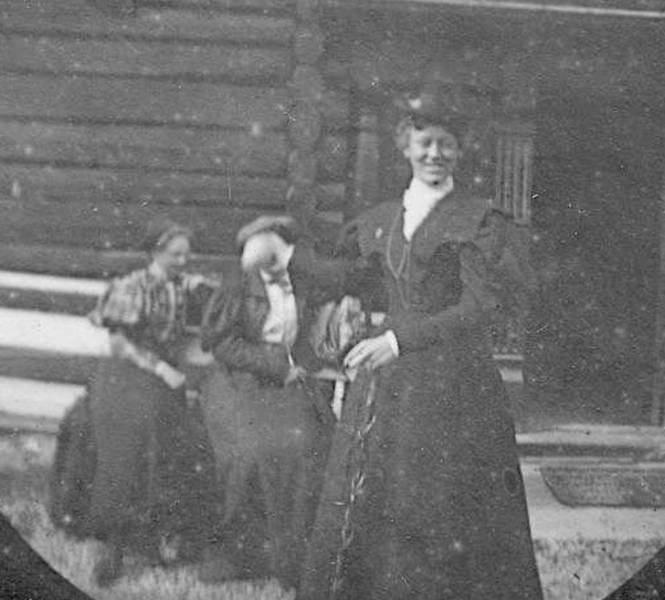 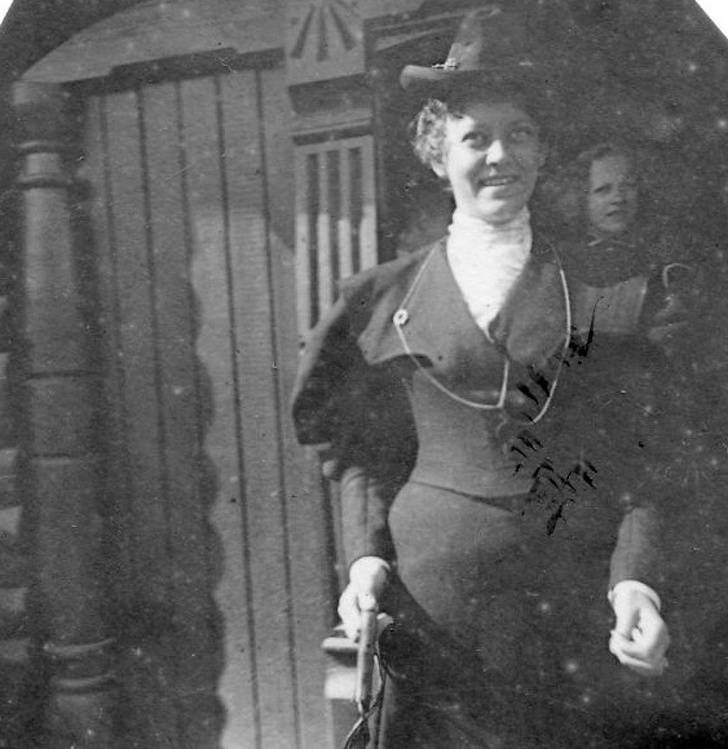 Nice puffy sleeves, don’t miss the bicycle by the way. 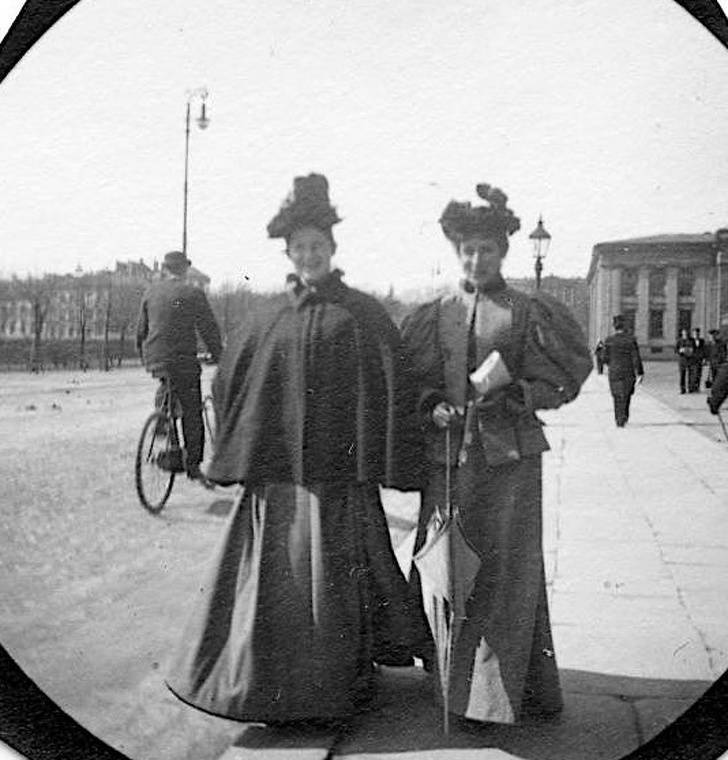 Coats haven’t changed that much. 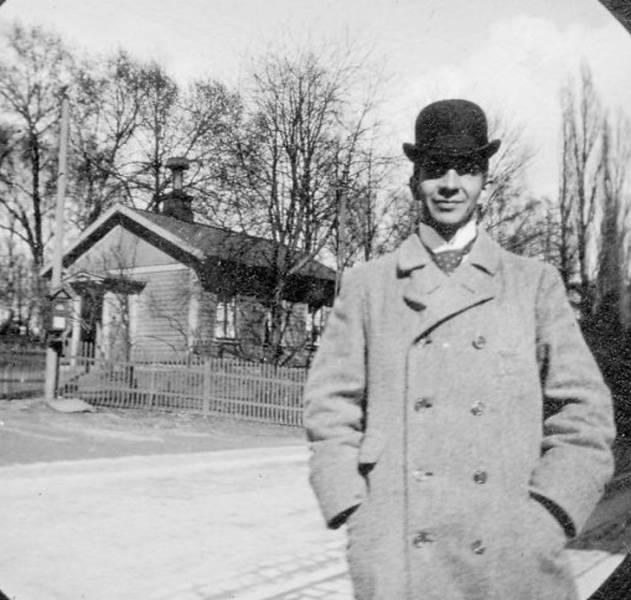 A man in a suit laying in a park 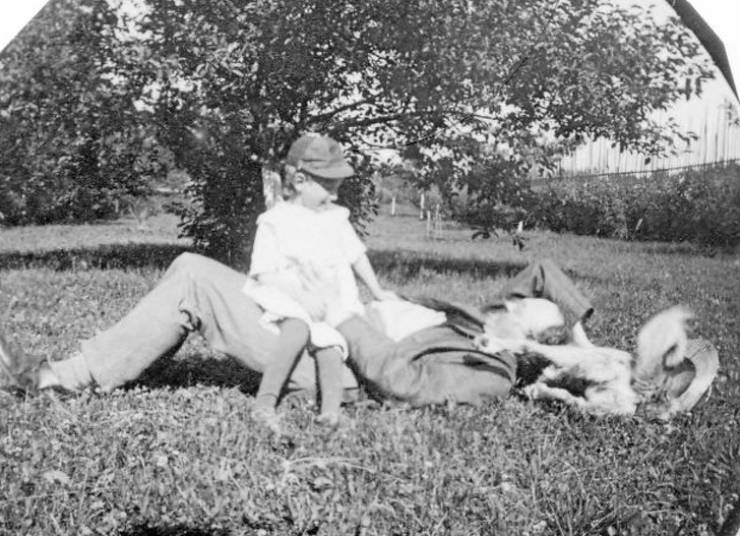 Corsets helped women to achieve a tiny waist, we can’t breathe just by looking at this one. 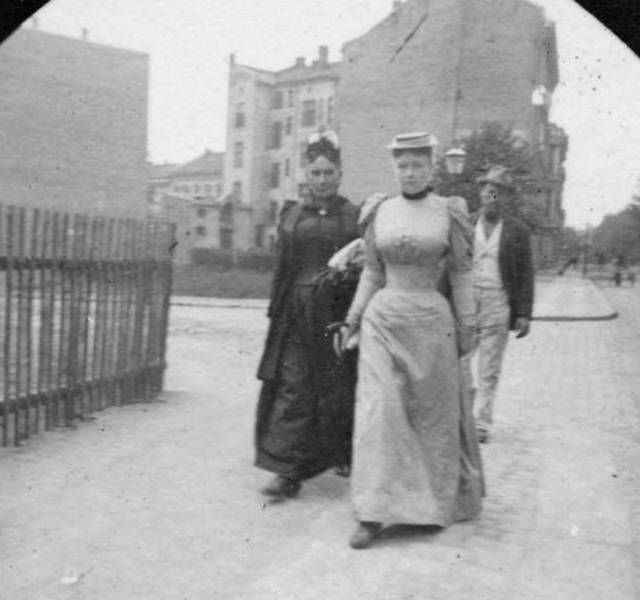 Is this the oldest cat on the internet? 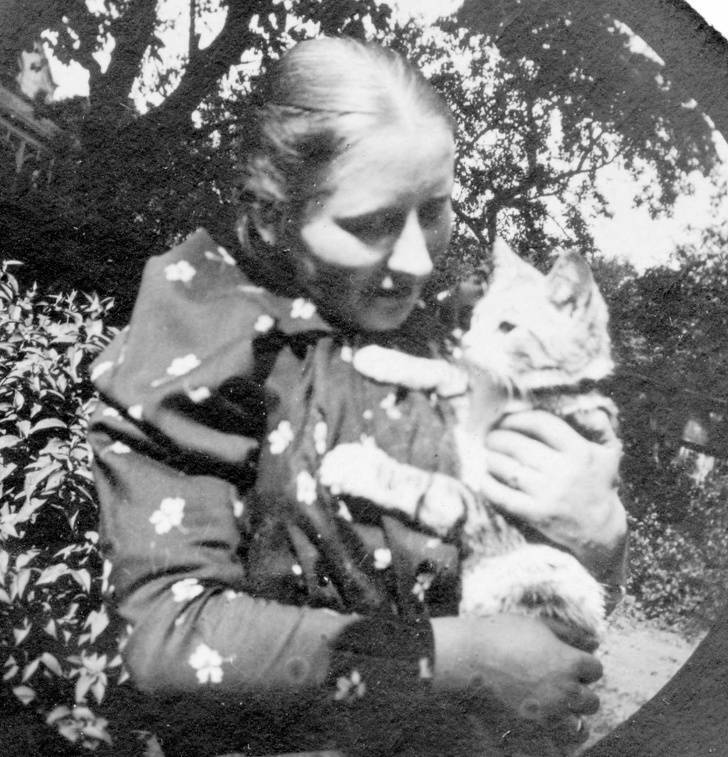 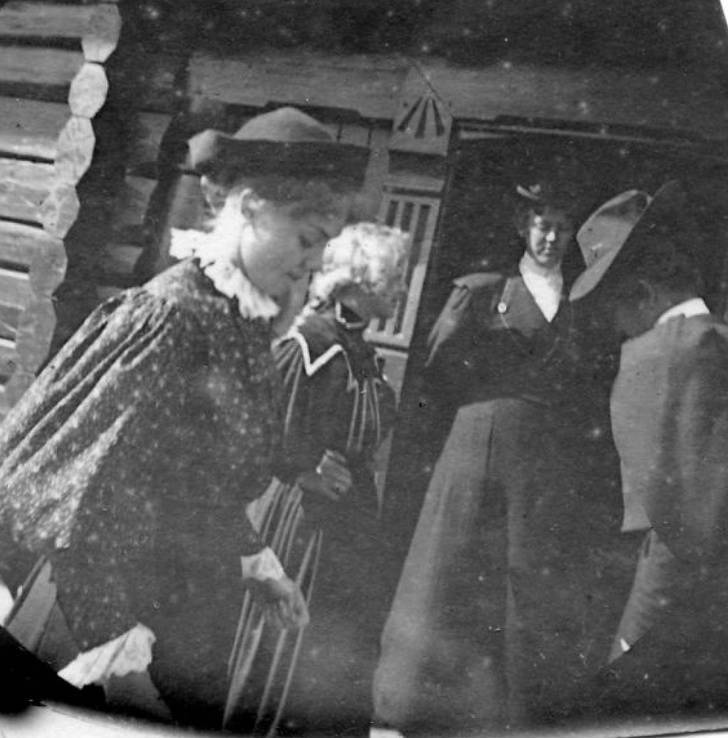 You can even tell that they’re surprised Carl is approaching them on the streets. 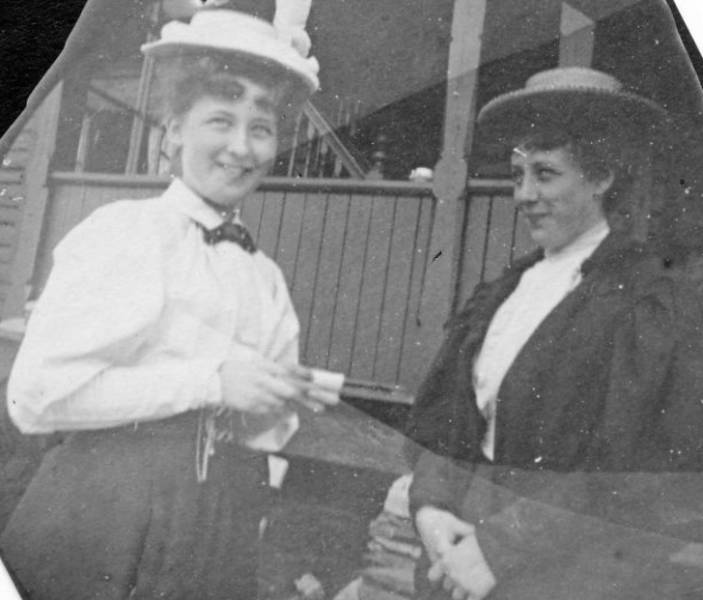 Handsomeness in the 1890s 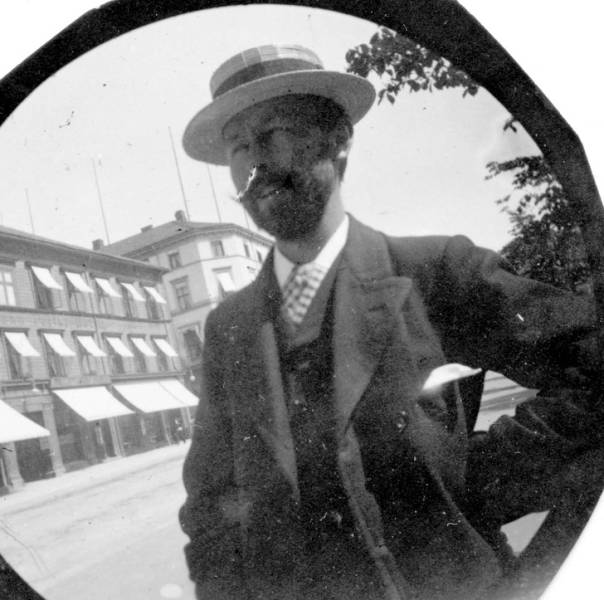 What books were they reading? 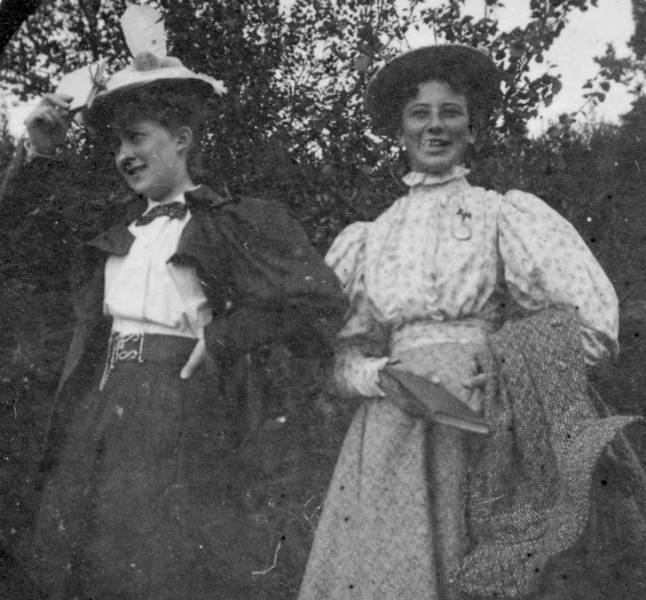 The guy is having fun, while the girl doesn’t know what to make of Carl. 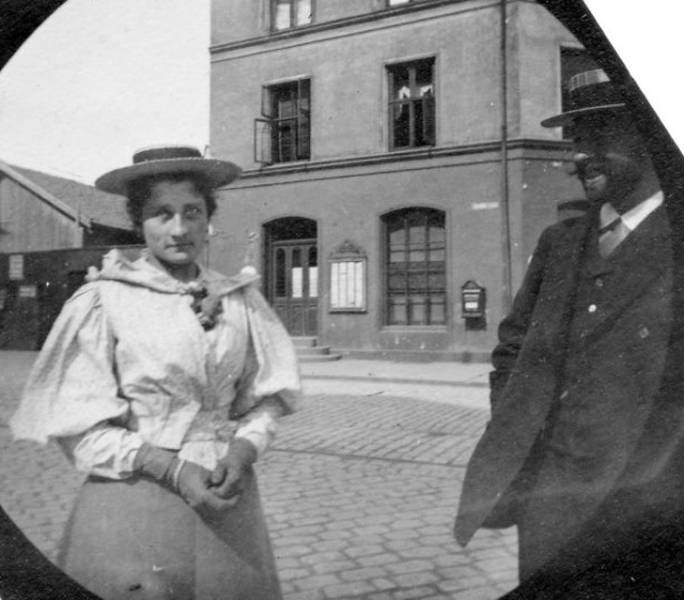 Sailing with some drinks and food, don’t forget the basket! 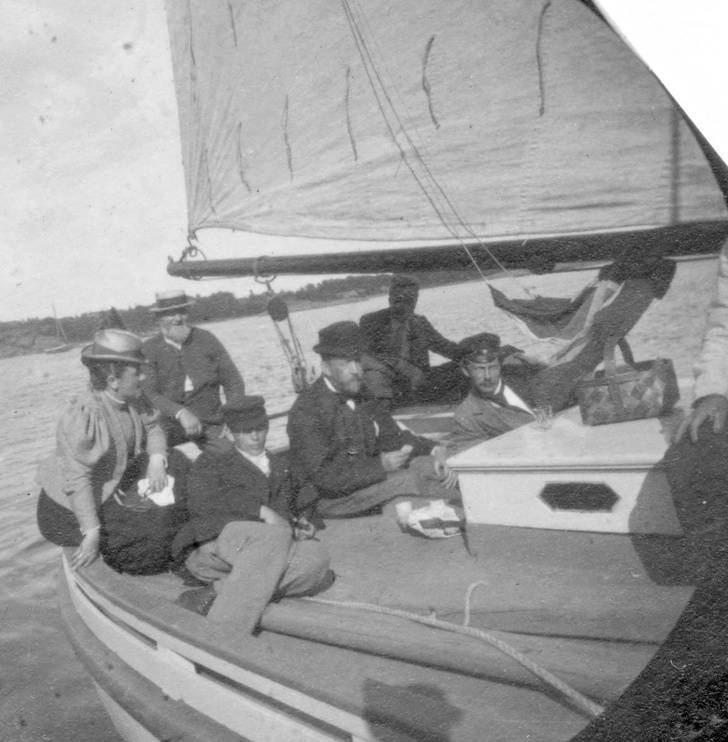 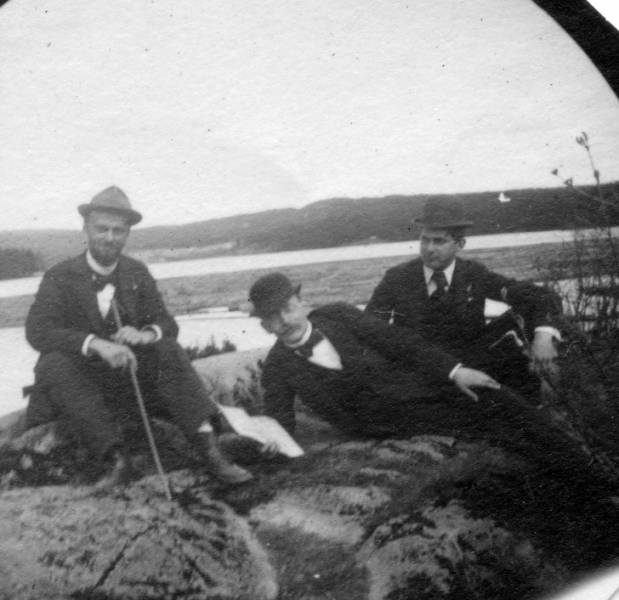 Does anyone want to make this a thing again? 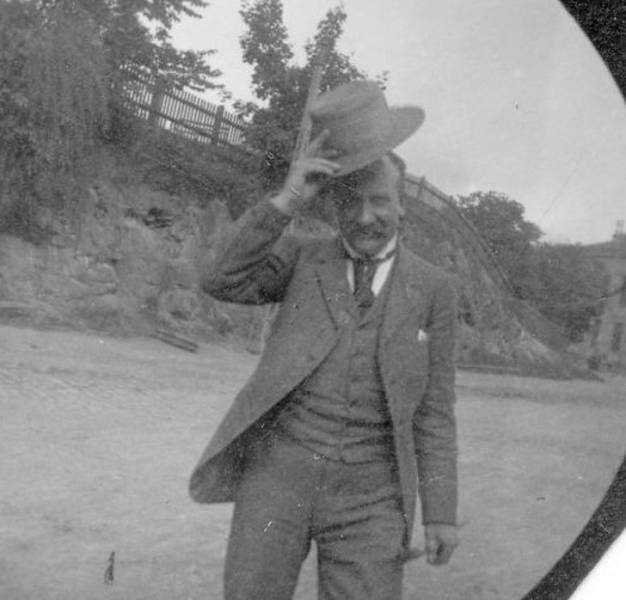 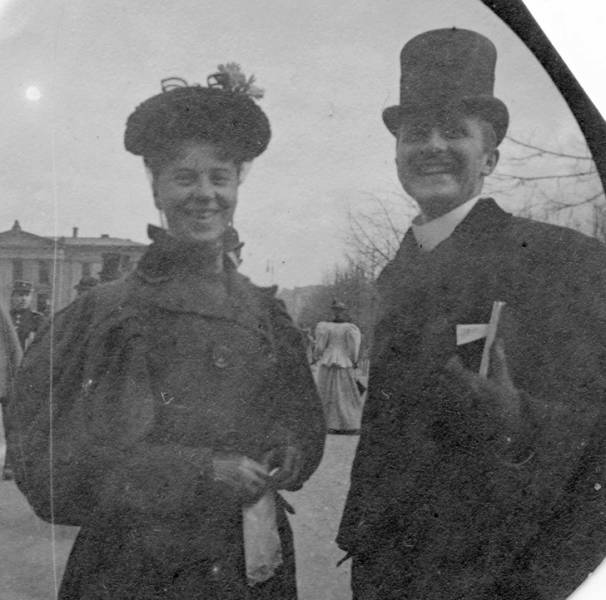 You would’ve expected the streets to be dirty, but this looks pretty clean for a 19th century road. 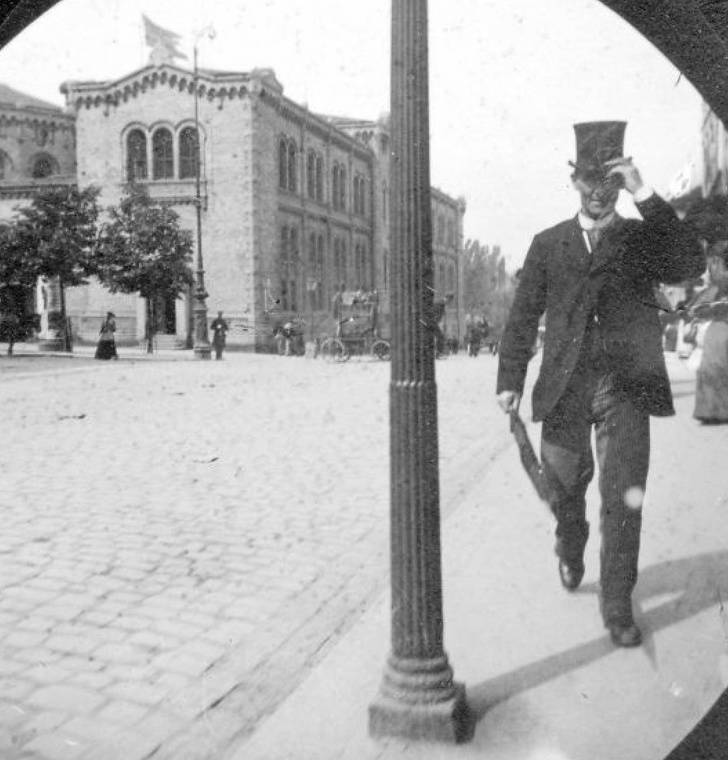 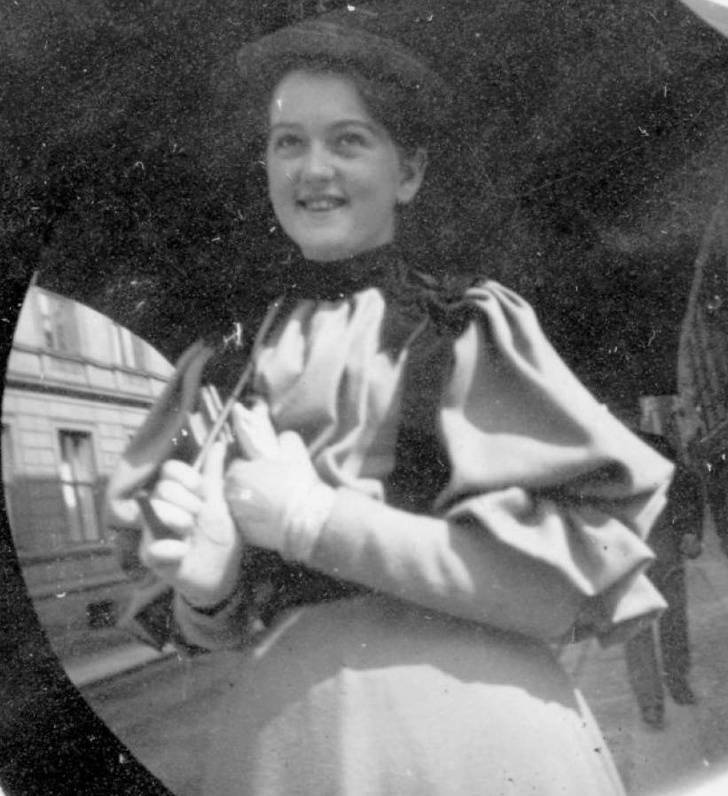 Nice to meet you too, sir. 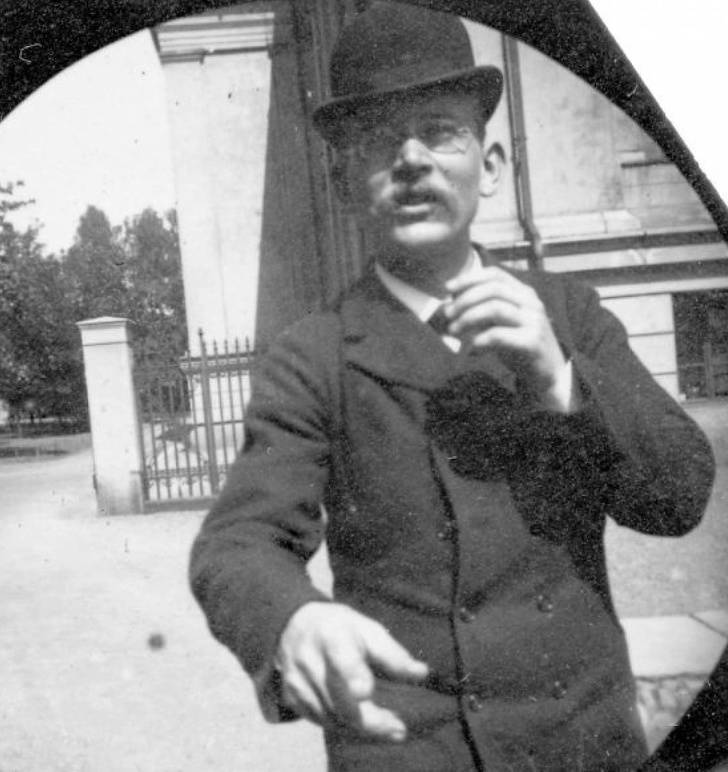 Men in uniform always look good, no matter what year it is. 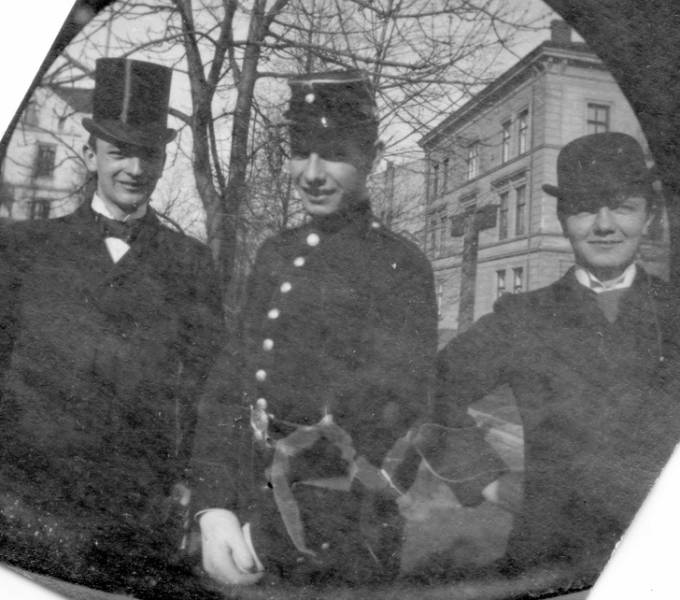 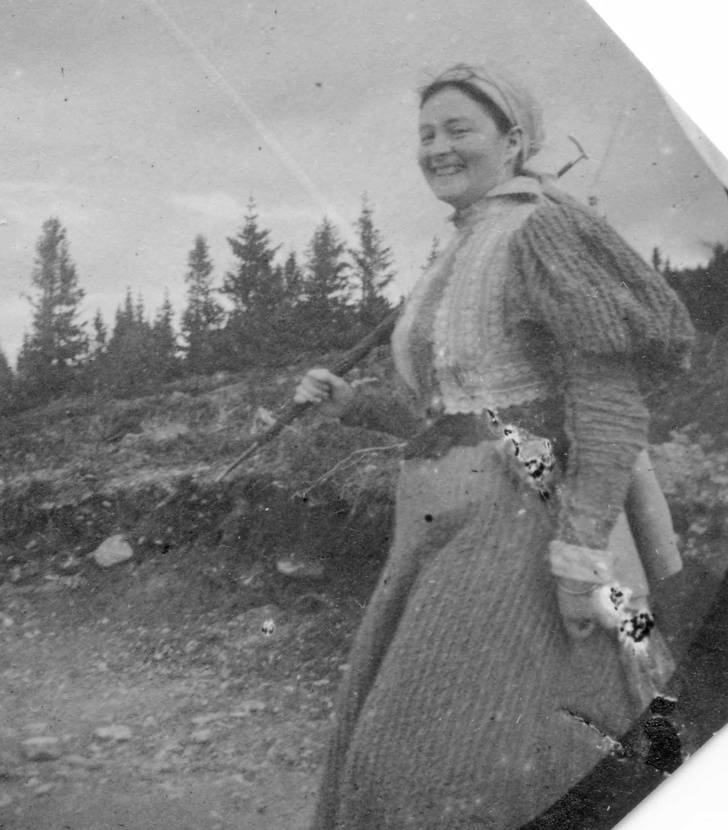 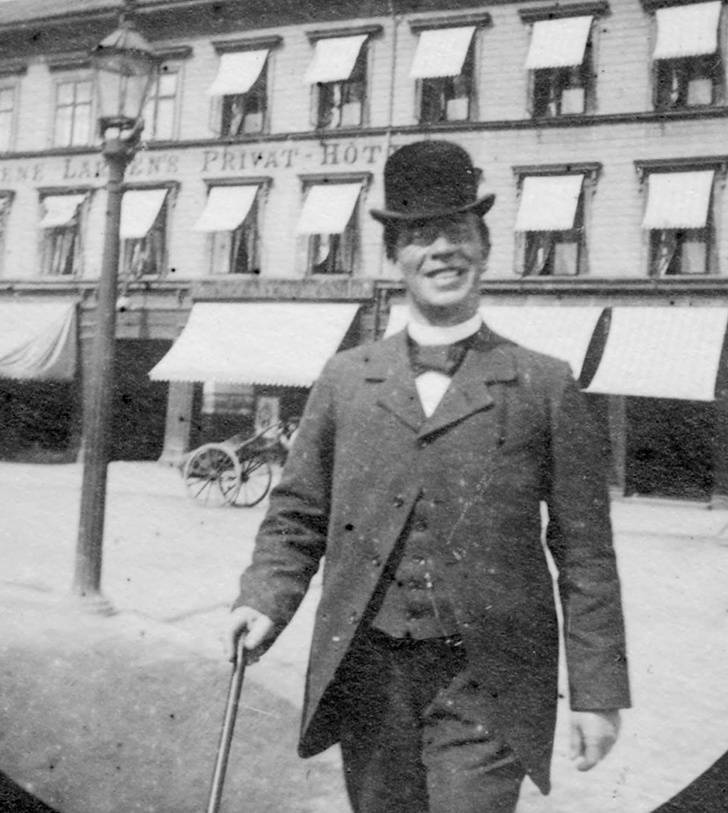 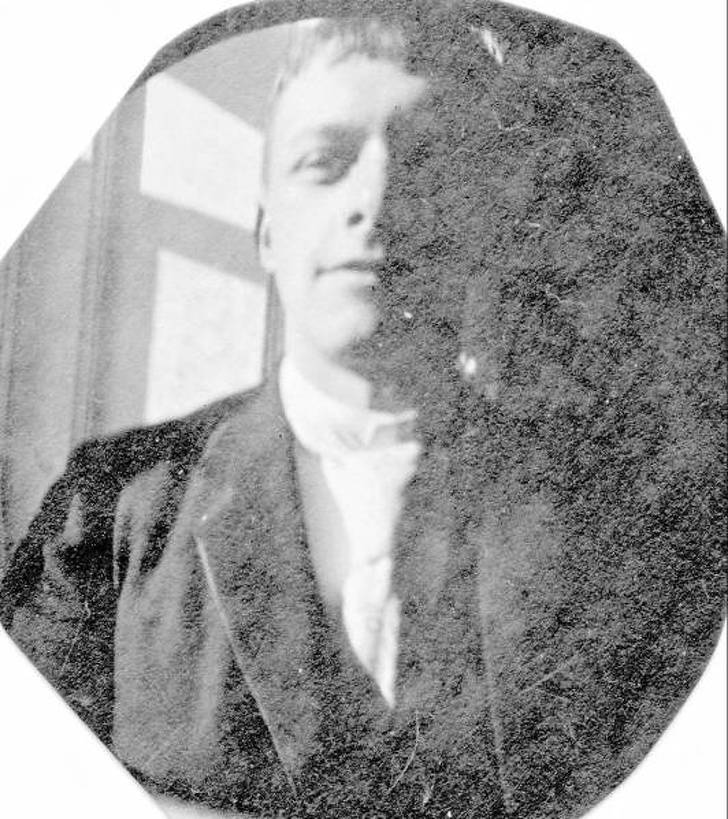 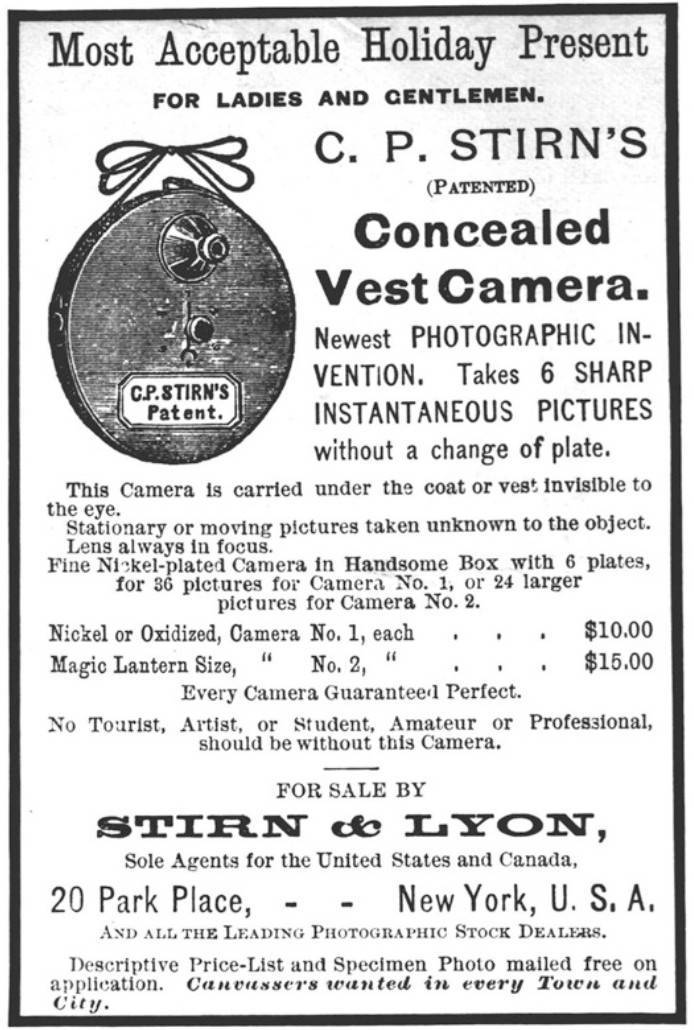 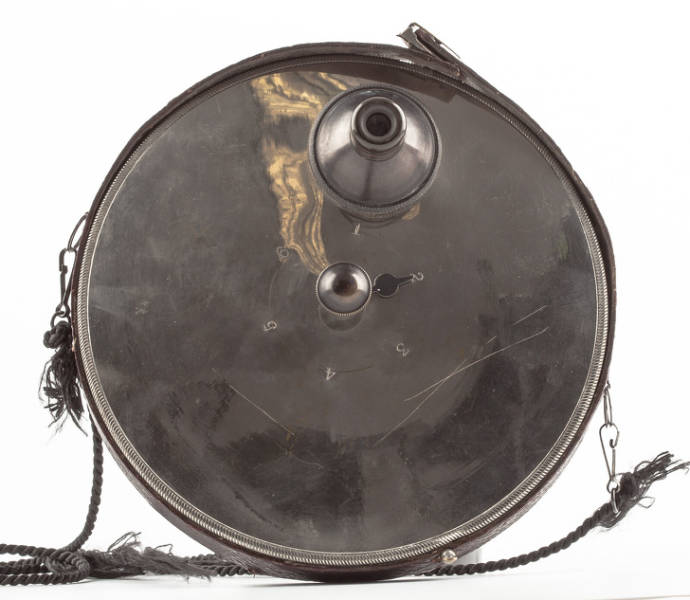 Following 7 month s ago
The NON Smiling photos were in the very early days of Photography, the Photo Studio was indoors and Light Bulbs at the time 1880's weren't very bright and the film was very slow an would take over a minute to make an exposure, so since you can't hold a smile for that long and not move, so the "serious look" was much easier to hold for a minute or more. This camera used a special plate coated with an emulsion that wasn't very uniform or clean, but it was portable and could be taken out in the Sunlight which was very bright compared to a Photo Studio.
Reply
1

Skeleton 7 month s ago
If you would kindly look back to #9 you find a photo of very eager Jack The Ripper about to ask one of these ladies out! Its possible.....Right? lol
Reply