When Celebs Were Not Yet Famous… (16 pics)

A girl found out that her boyfriend’s mom was really cool and dated Channing Tatum in high school. 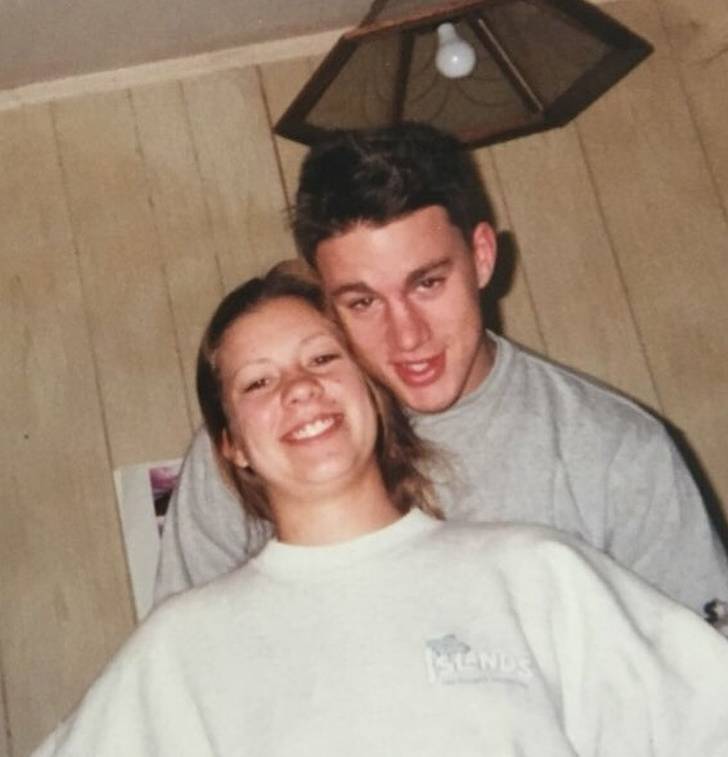 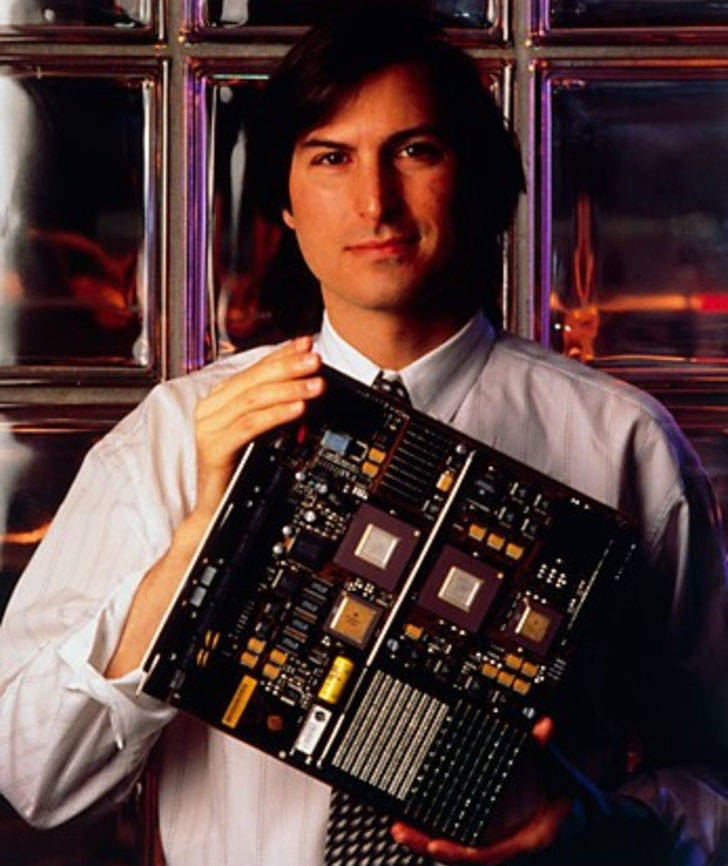 A user from Twitter shared that her mom had dated Blake Shelton a long time ago and her aunt had dated his bass player. 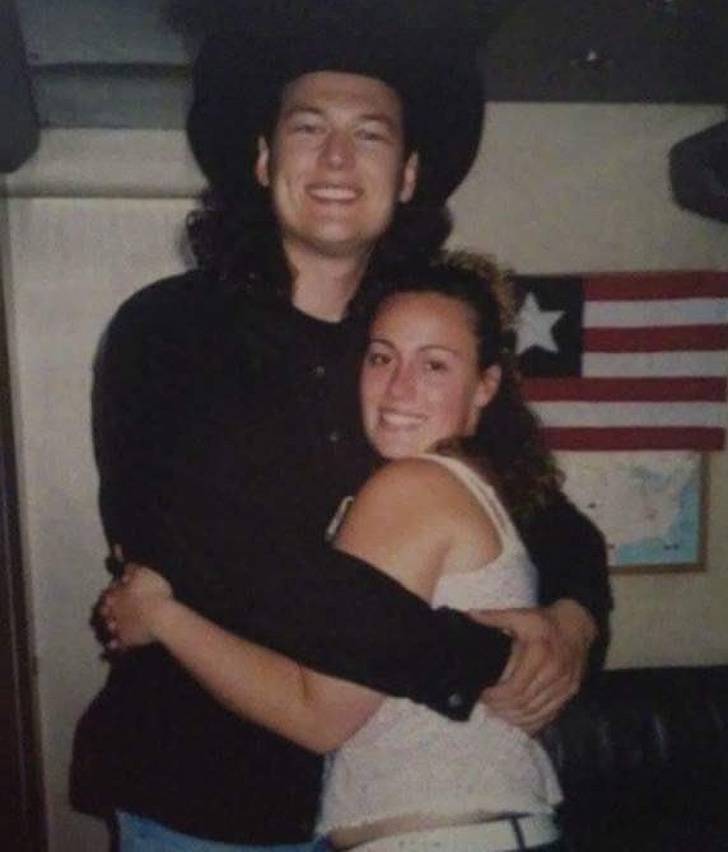 Ben Affleck decided to “help” Matt Damon who isn’t on Instagram by publishing his old pictures. 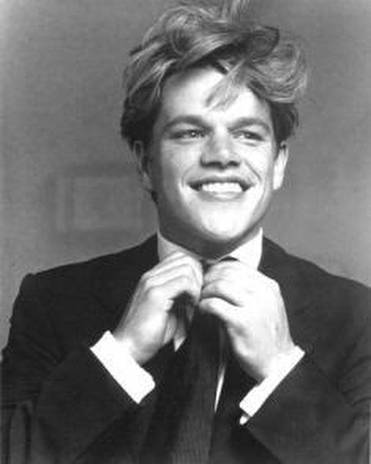 A Reddit user shared a pic showing that his uncle was friends with Tupac Shakur. 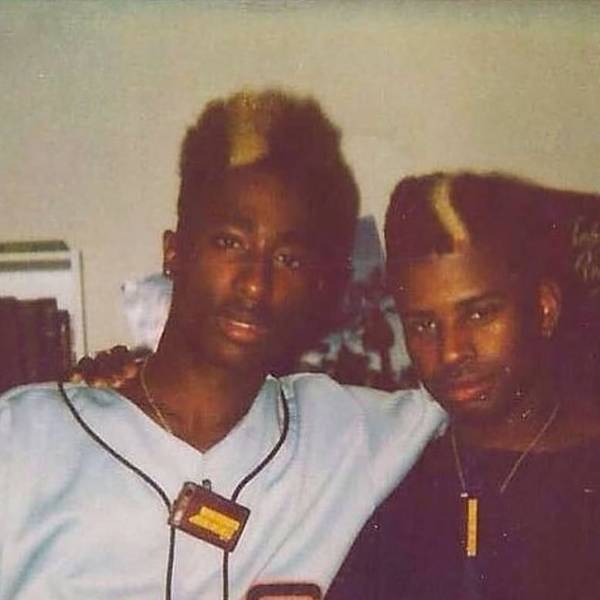 “My mom used to date Mike Tyson back in the day.” 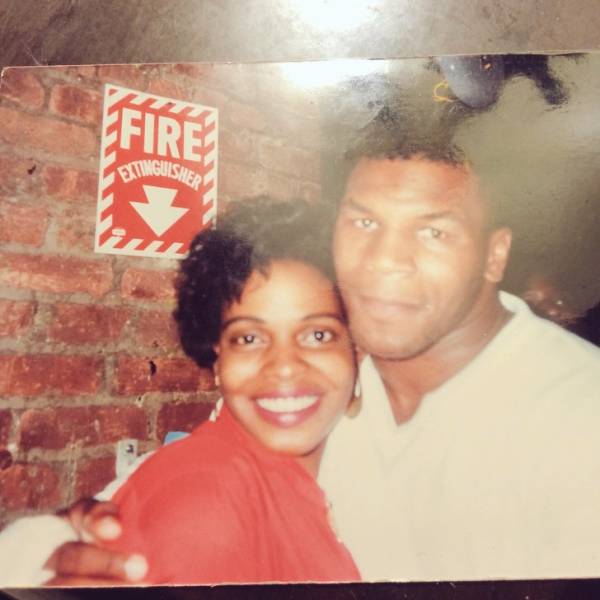 A girl from Twitter shares that her aunt and mom were both friends with Floyd Mayweather. 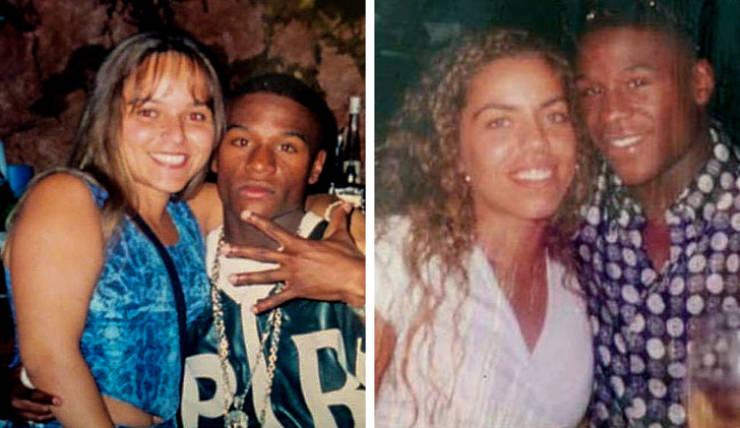 This Reddit user’s grandfather was friends with Gilligan in the late ’70s. 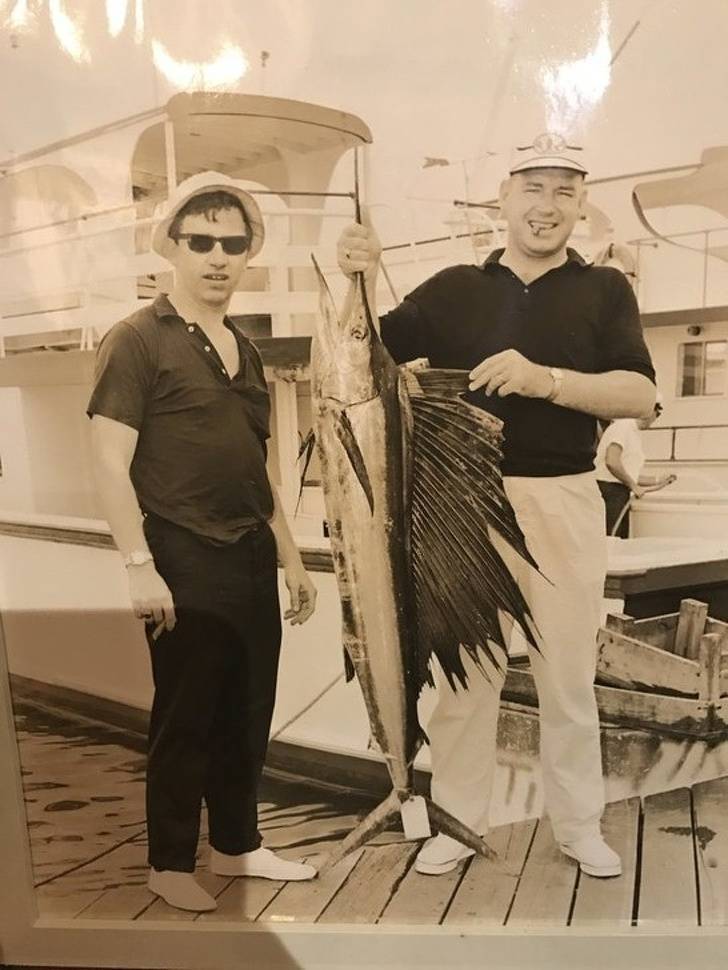 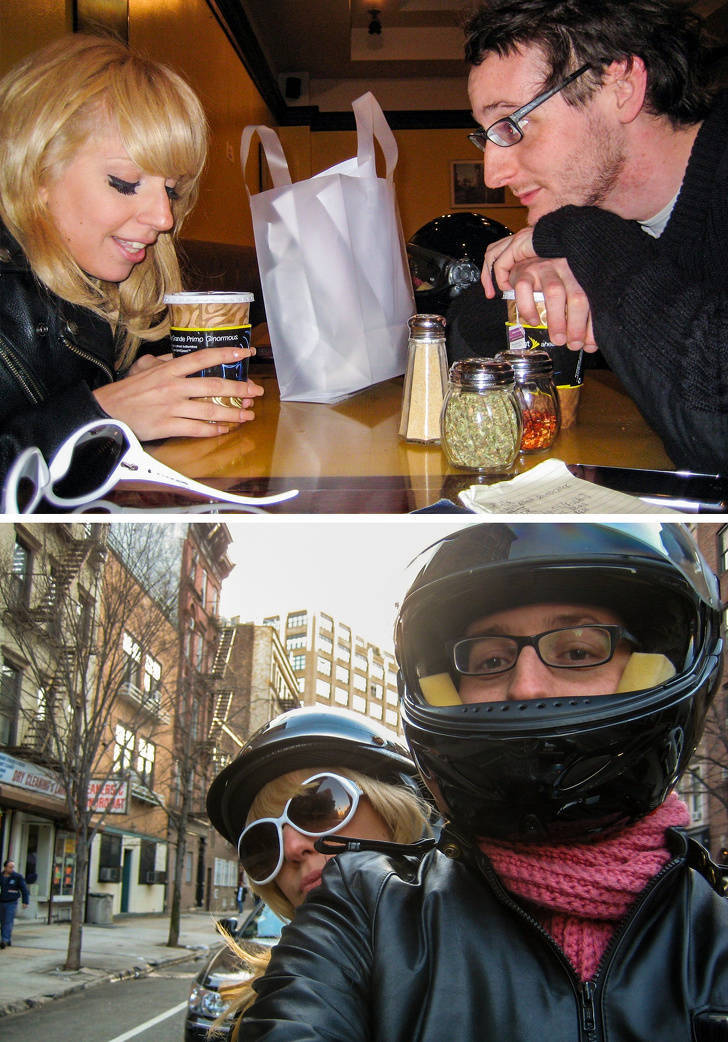 Taylor Swift and Abigail Anderson in 2005 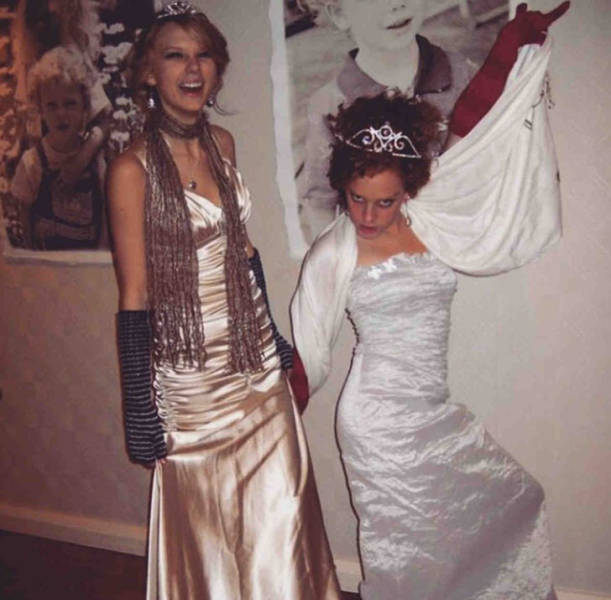 Michelle Obama revealed a photo from her yearbook. 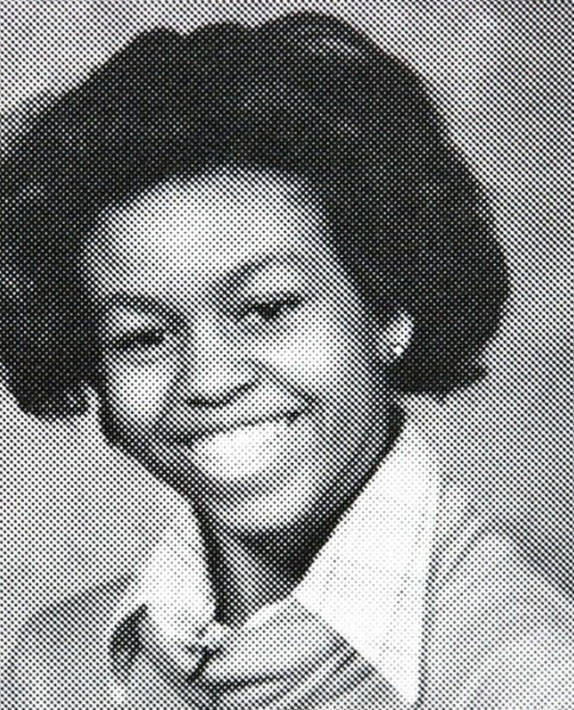 A lucky guy went to high school with Axl Rose and Izzy Stradlin from Guns N’ Roses and shared a photo from that time. 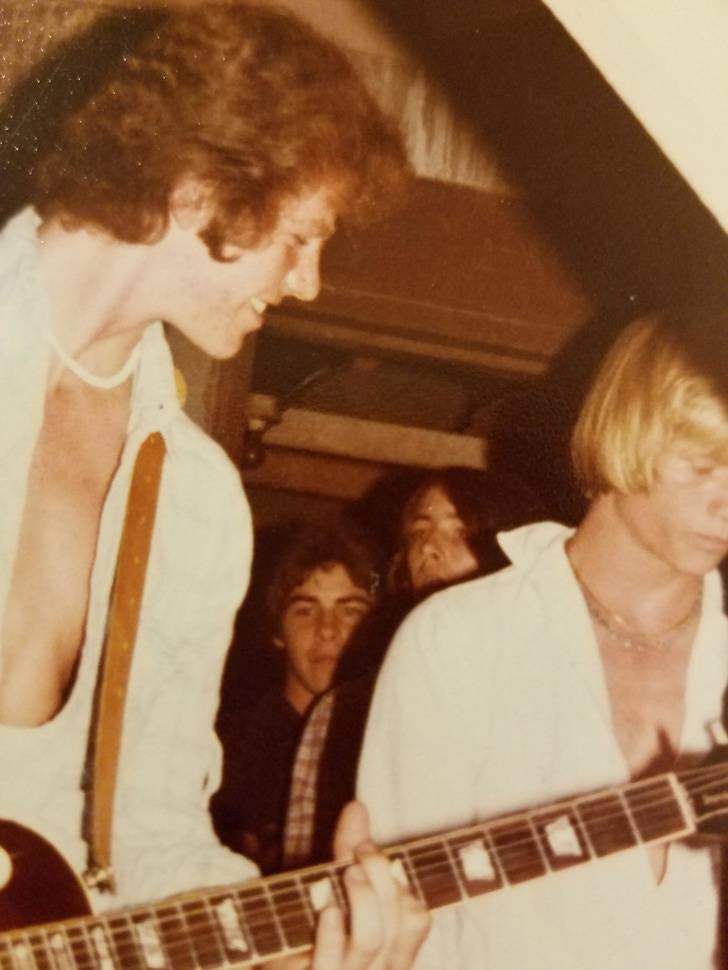 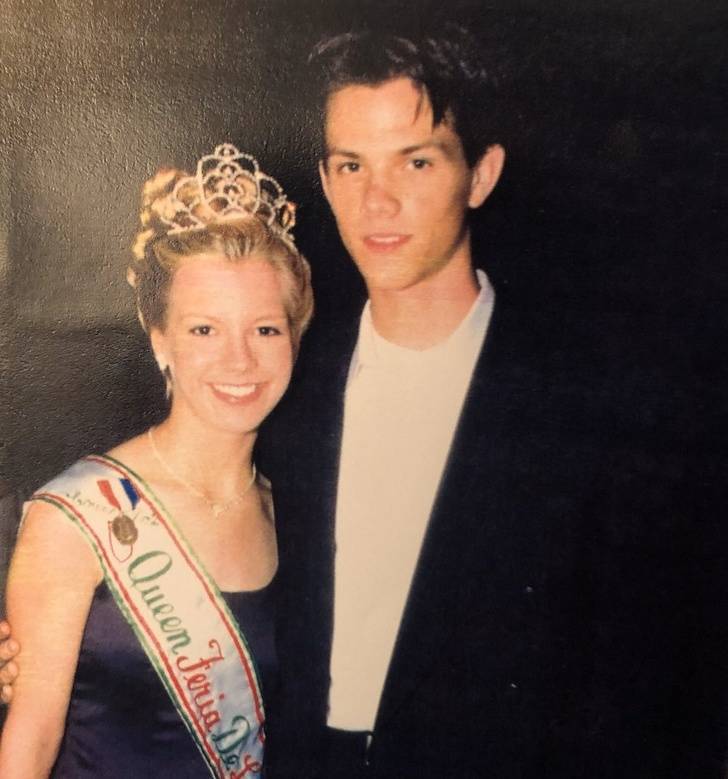 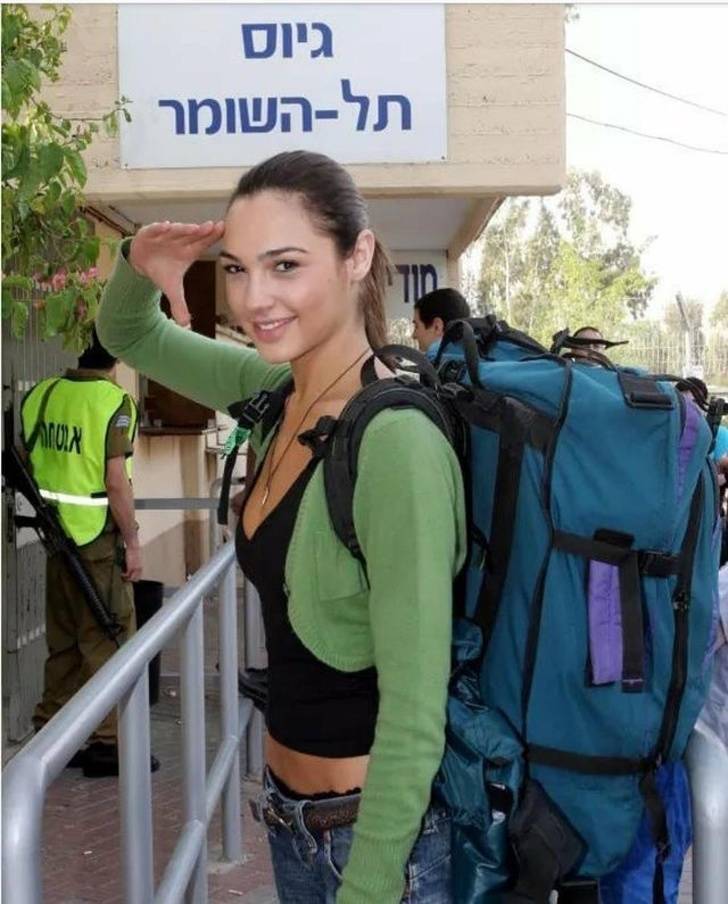 Angelina Jolie with her friends when she was a teen 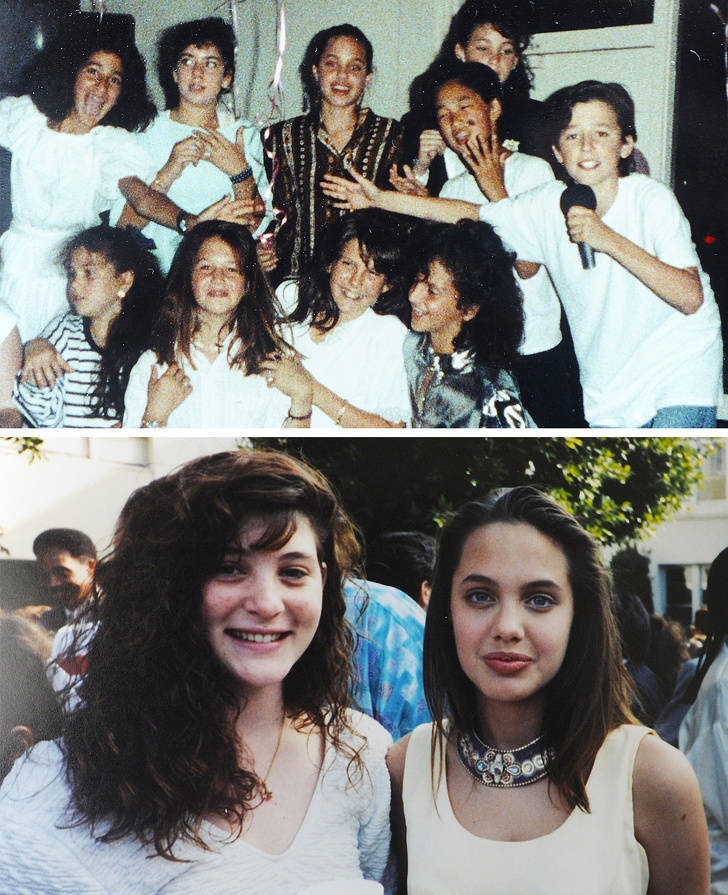 Bonus: Guess who it is! This is John Travolta way before he became famous.
16 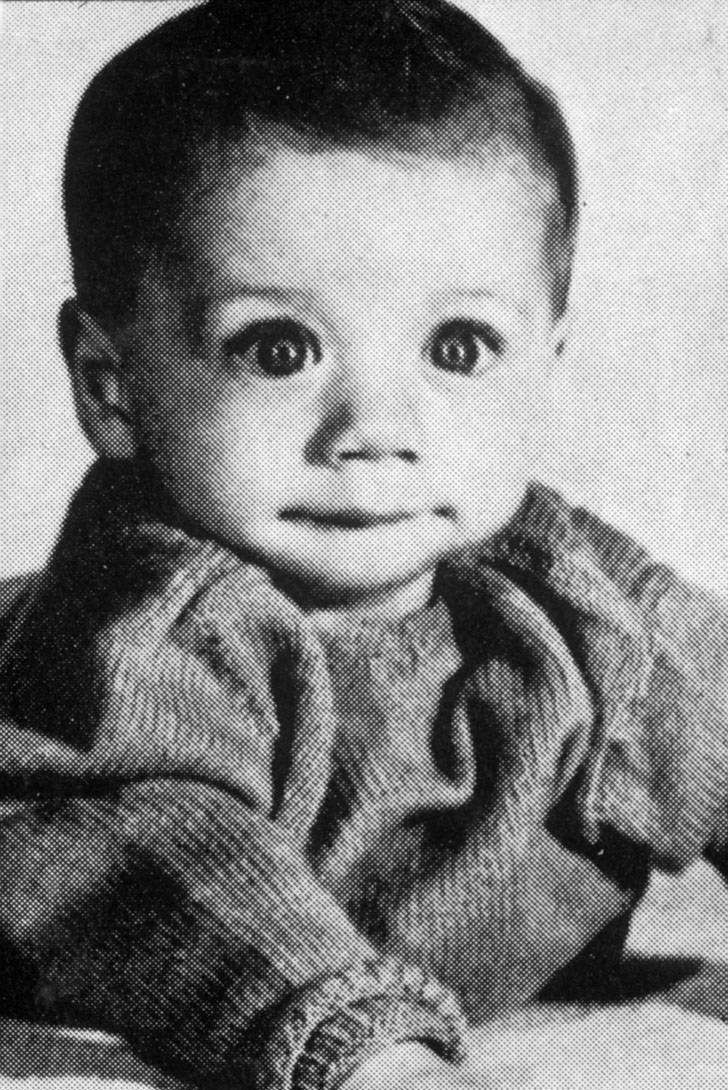 Tomorrow 7 month s ago
@Girl and Offspring - I had that thought too, but given that it's about 15 years after Gilligan's Island, it's possible. Remember, he was born in '35; was approaching 30 when he did Gilligan; and would have been over 40 in that foto.
Reply