Back in ’99, people really believed that Furbies were spying on them. Many thought the toys contained computer chips that allowed them to record and repeat words.

While this wasn’t true, the National Security Agency still banned people from bringing Furbies to work. 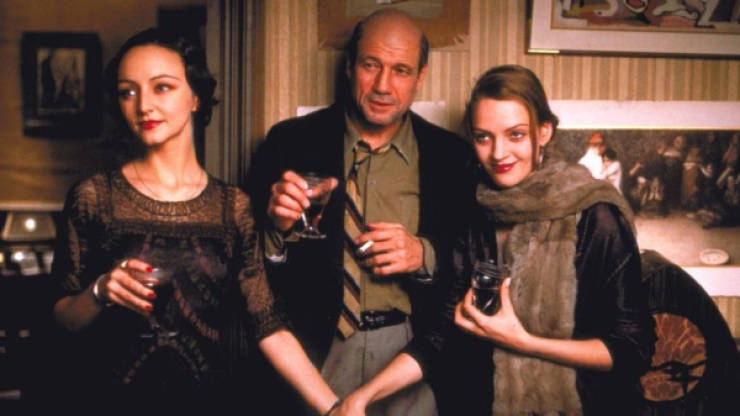 NC-17 became an official movie rating in 1990. The first film to receive the rating was Henry & June. 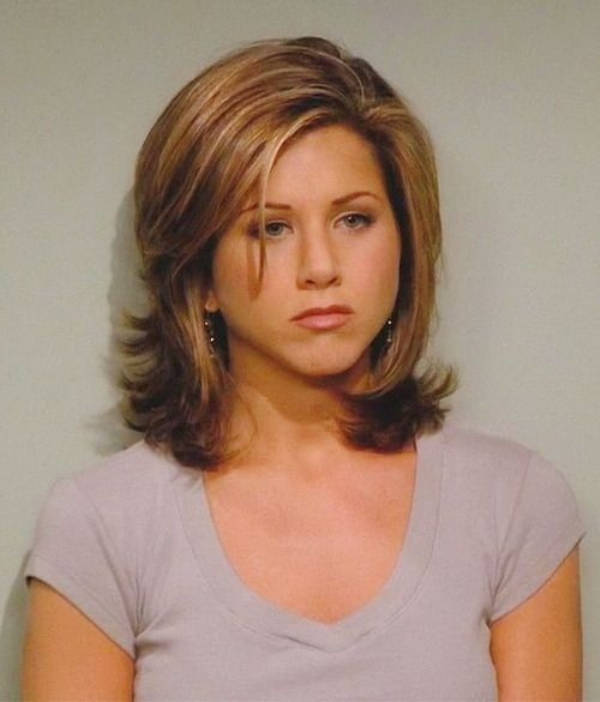 ‘The Rachel’ became an iconic haircut for woman everywhere in the ’90s. Surprisingly, Jennifer Anniston actually hated the hairdo, calling it “the ugliest haircut I’ve ever seen.” 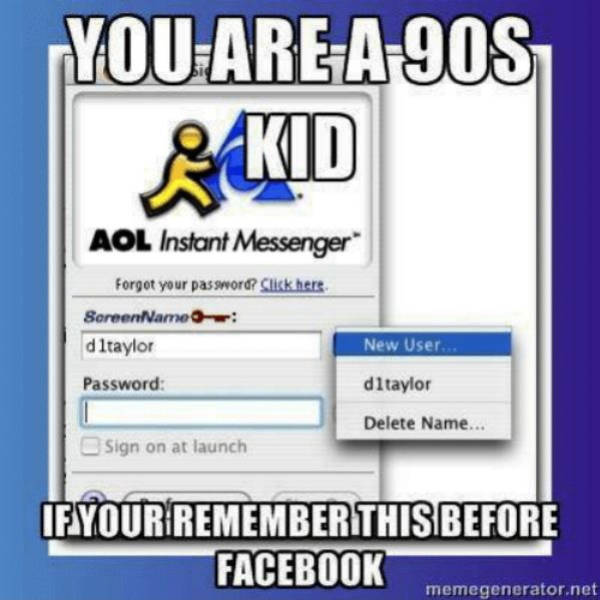 AOL instant messenger became an online sensation in the late ’90s. The program launched in 1997 and gained 53 million users in less than 10 years. 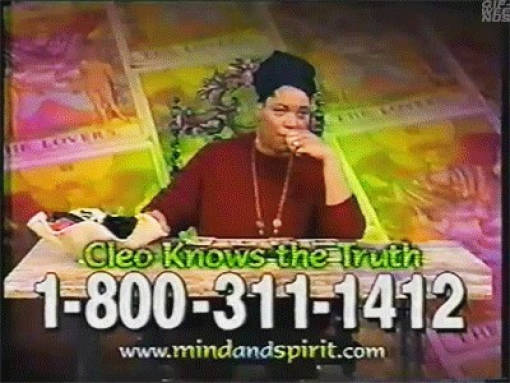 Miss Cleo was the spokesperson for Psychic Readers Network Inc. Many recall her psychic reading services from tv commercials, complete with a pay-per-call phone number.

What many don’t know is that Cleo received a $5 million fine from the FTC for making false claims about being psychic. 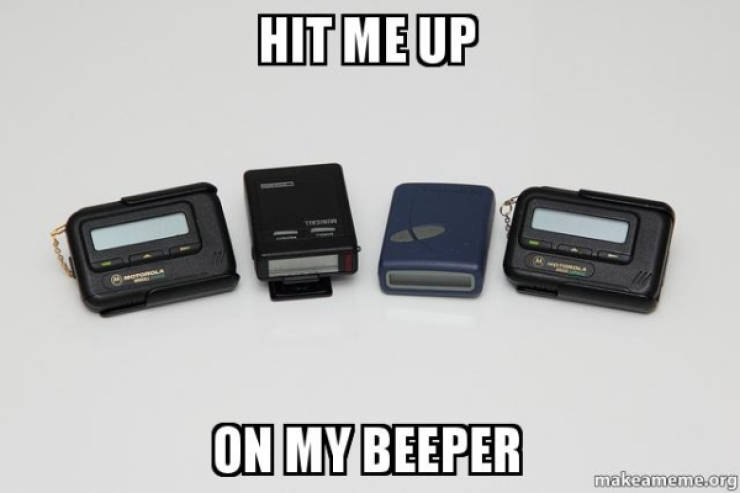 Pagers were one of the most important forms of communication during the decade. In 1994, 61 million people were rocking pagers. 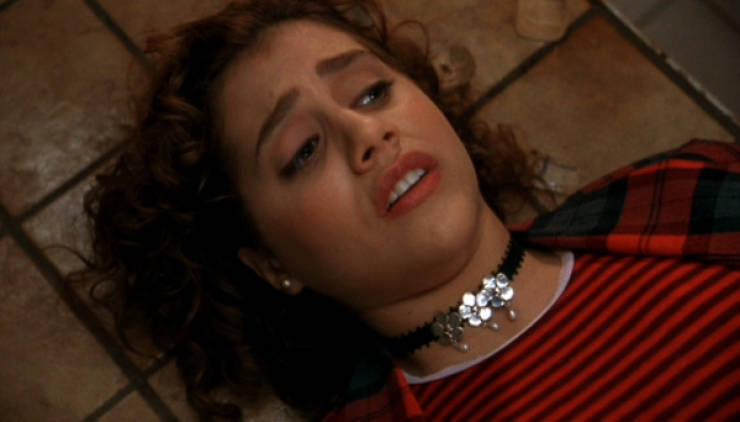 Chokers were a ’90s fashion staple that’s had some other meanings throughout history. In the 1800s, chokers were worn by prostitutes as a way to identify them.

Doc Martens regained popularity during the decade thanks to the ’90s grunge community. The inventor, Klaus Märtens, was actually a German doctor in WWII. He created the footwear back in 1945 because he needed low-impact shoes after a ski accident. Julia Louis-Dreyfus turned down the role of Mia in Pulp Fiction due to her commitment as Elaine on Seinfeld.

Slap bracelets were all the rage for a while. The wrap-around jewelry was actually invented by a high school shop teacher while he was working with steel ribbons. 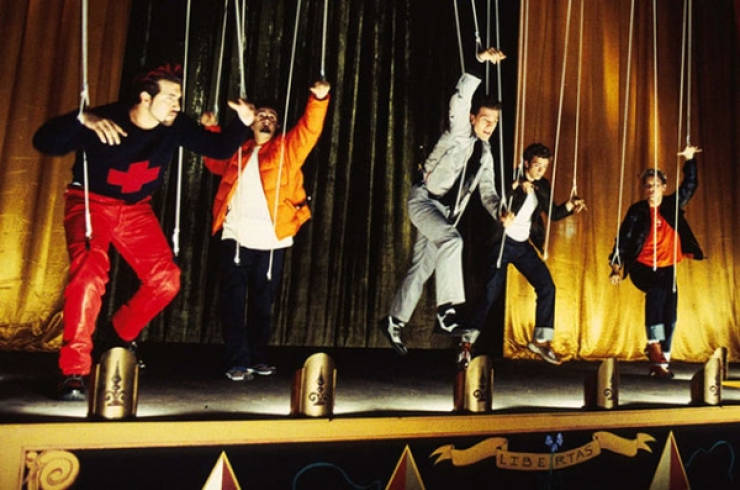 The name NSYNC was thought up by Justin Timberlake’s mom. It’s the last letter of each band member’s name. 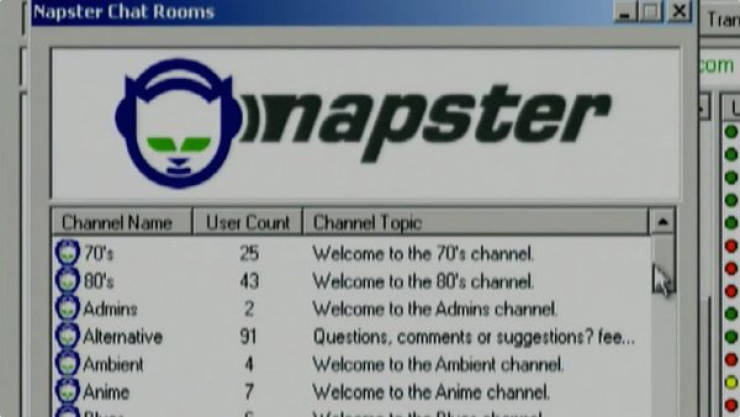 The popular music-sharing platform Napster launched in 1999 and within two years had 26.4 million users 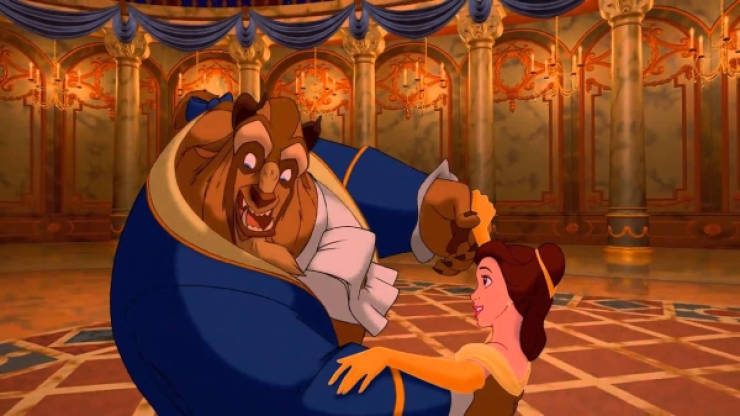 Jackie Chan voiced the Beast for the Chinese release of Disney’s 1991 Beauty and the Beast.

When it came to Seinfeld, Larry David made a “no hugging, no learning” rule for the scripts because he didn’t want the show to feel like a bunch of sentimental lessons. 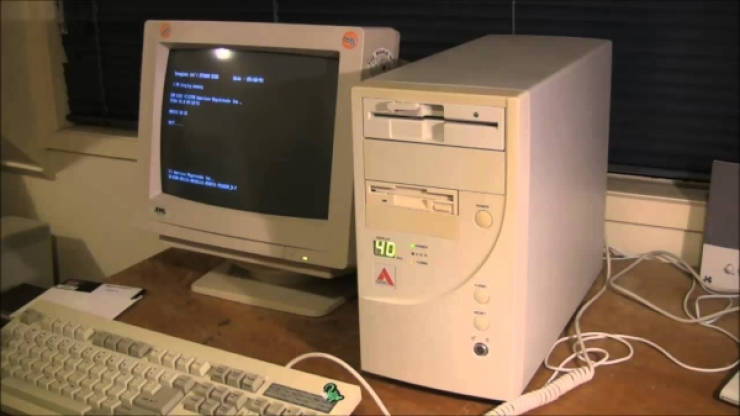 Many associate Microsoft Office with ’90s PCs, but the program was actually released for Apple Macintosh computers first.

The program was first released for Macs in 1989, while the Windows version came out in 1990.

The “You’ve Got Mail!” voice was done by voice actor Elwood Edwards. The famous mail notification sound was recorded on a cassette deck in his living room. 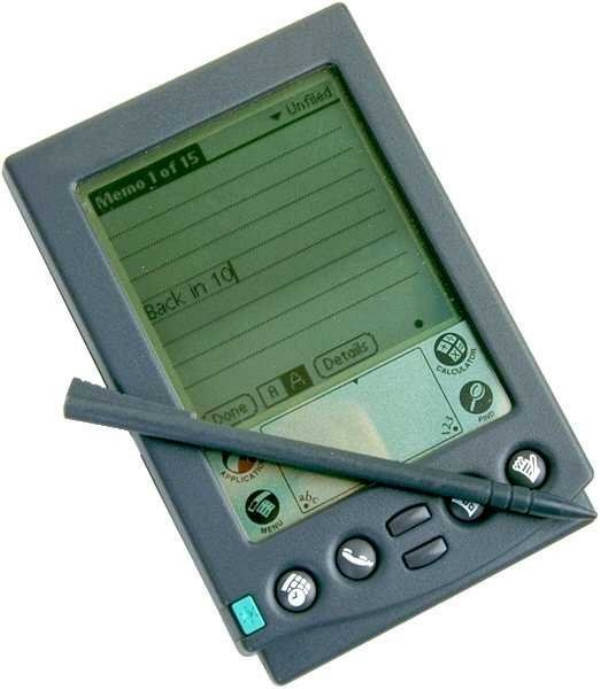 Jeff Hawkins developed the PalmPilot’s design by cutting a block of wood down to the right size and shape, then using a short chopstick as the model for the writing mechanism.

The Rembrandts’ ‘I’ll Be There For You’ hit #17 on the Billboard Hot 100 thanks to its use as the Friends theme song. It was the band’s only hit. 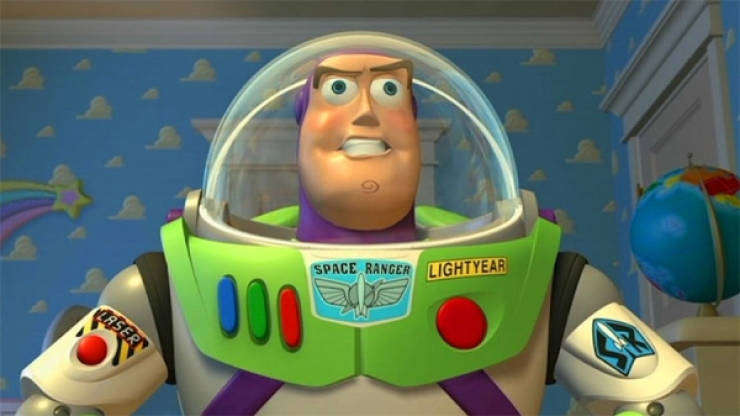 Billy Crystal turned down the voice role of Buzz Lightyear in Pixar’s 1995 Toy Story. The film raked in $373 million, so it’s no surprise hat Crystal calls this one of his biggest regrets. 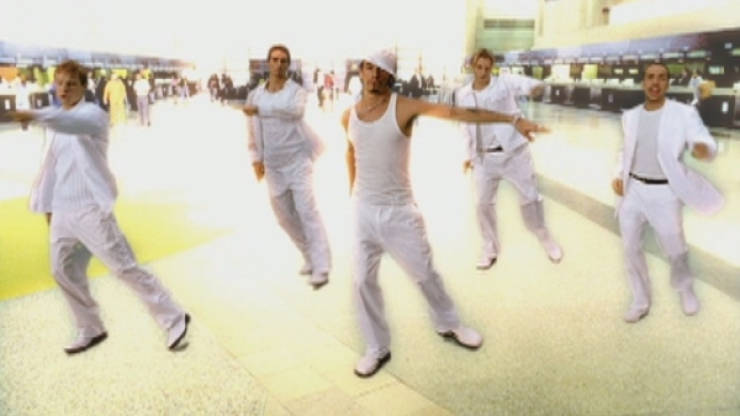 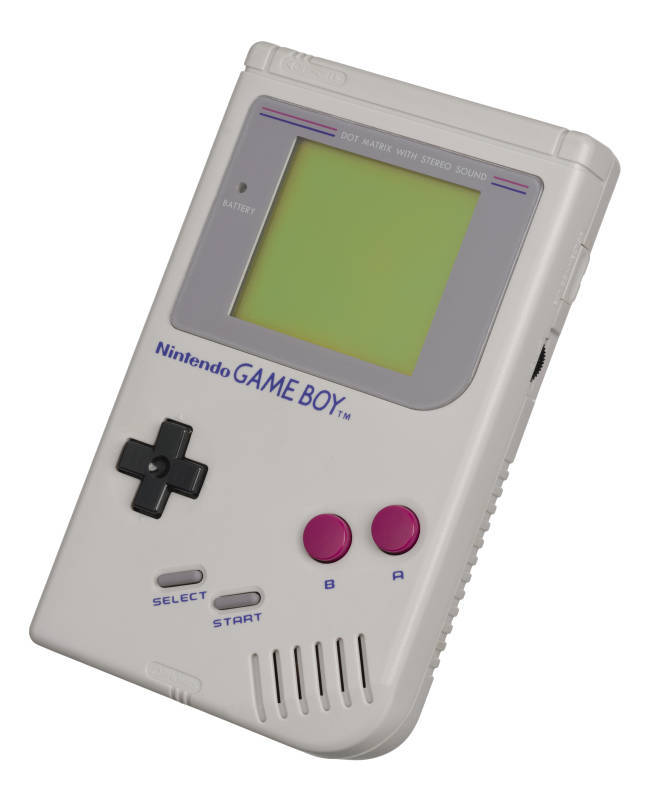 In 1993, Nintendo’s Game Boy made it to space. A Russian astronaut brought his Game Boy with him, but was only allowed to bring one game. He chose Tetris. 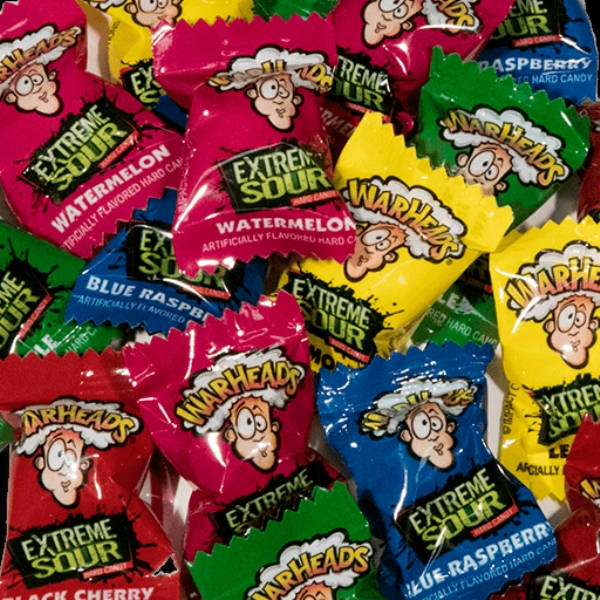 The puckered face on the front of the sour candy is the brand’s mascot, named Wally Warhead. 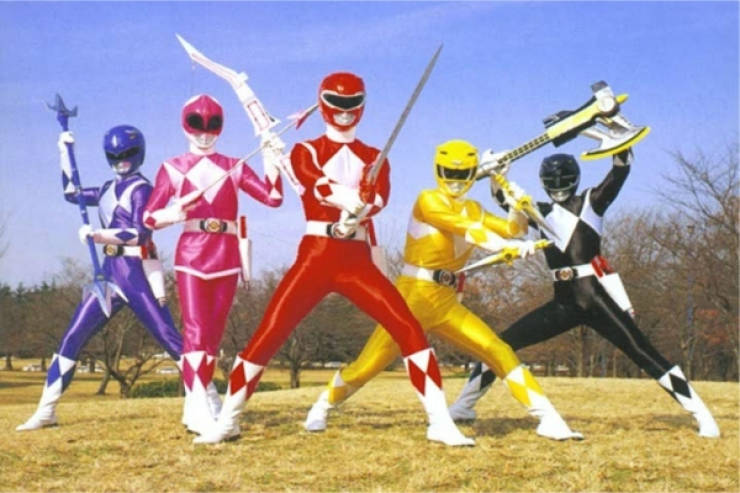 Though many of the Power Rangers shows were filmed in New Zealand during the ’90s, the show was banned there until 2011 due to violence.

In 1994, Donkey Kong Country became the bestselling Nintendo game that was not already bundled with the console.

Star 8 month s ago
#9 is one of the most quoted lies on the internet. Julia Dreyfus, a french actress was considered, and she is NOT the same person as Julia-Louis Dreyfus from Seinfeld, who was never even remotely considered for the part.
Reply
-1

Wonderful 8 month s ago
# 21 gameboy comes with tetris, why he dont take another game too

#21 gameboy comes with tetris, why he dont take another game too
Reply
0

Golden 7 month s ago
#17 I still got mine and I loved and still miss the way you could write shortcuts for commands on the screen!
Reply
0

Indiana Jones 7 month s ago
#7 still relevant today for the most part today as well...Almost every chick you run into wearing a choker, odds are is pretty much a wh#re on some level and usually not hard to get with.
Reply