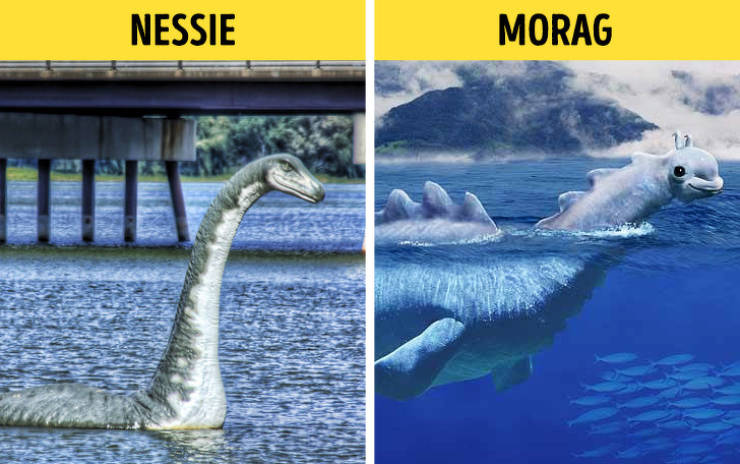 Just like its imaginary (or real?) inhabitant Nessie, the Loch Ness is located in Scotland. However, few of us know that the Loch Ness monster has a sibling that, according to a legend, lives in the Loch Morar Lake. Her name is Morag and there have been 34 recorded sightings of her, half of which have more than one witness. Her existence is more likely because Loch Ness has been investigated by so many people already, while Loch Morar is much bigger and less popular.

The country of redheads
2 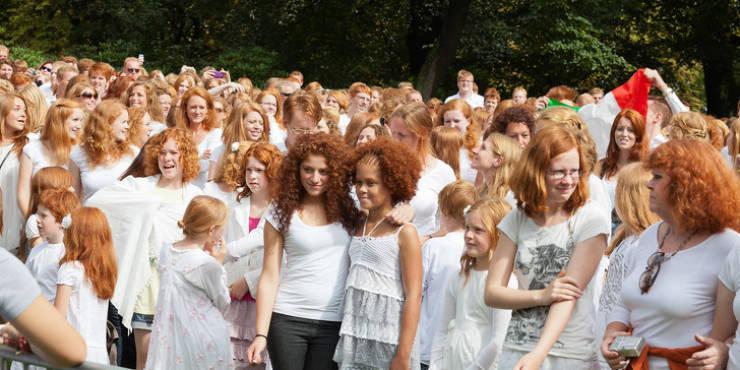 The ratio of red-haired people is about 1% to 2% in all countries except Scotland. This country’s ratio of redheads is 13% and thanks to genetics, almost every family can have a redheaded baby. Researchers suppose that this hair color and fair skin are able to get more vitamin D from the sun which is important since the weather in Scotland is mostly gloomy.

“Not proven” is a possible verdict that can be used in court.
3 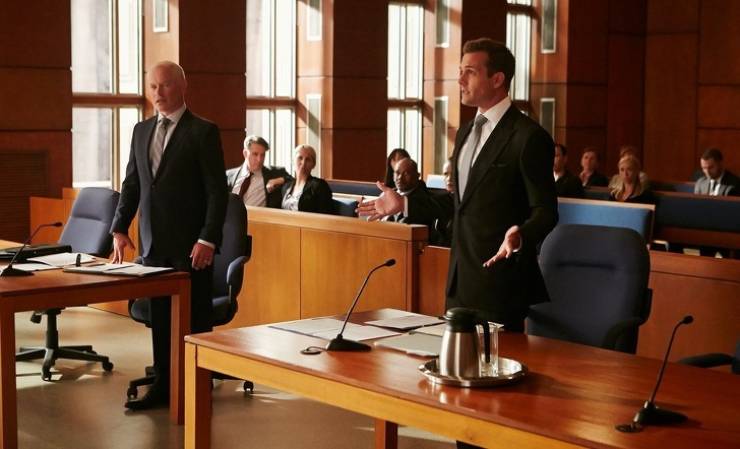 Since the 17th century, Scotland’s judiciary system has approved of 3 verdicts: guilty, not guilty, and not proven. The last option is considered exculpatory even if the court is sure of a defendant’s guilt or innocence but can’t prove it. This system has opponents and supporters, however, if their arguments are equal, the necessity of the ’not proven’ verdict is crucial. 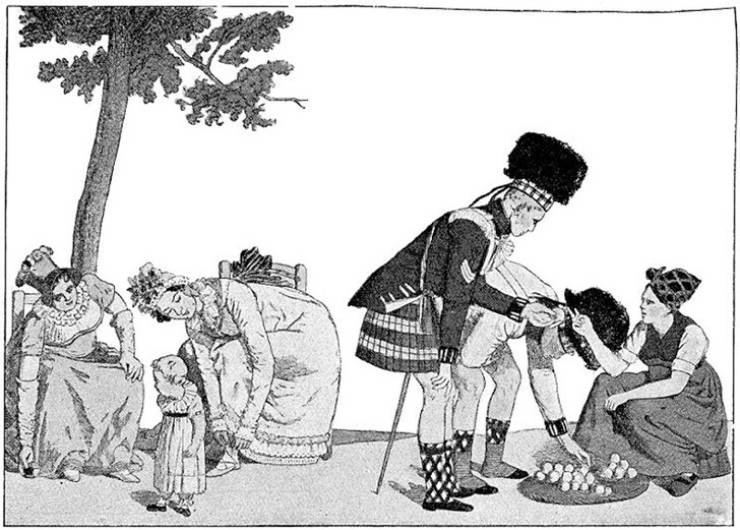 There’s a special attitude toward the question of whether or not to wear underwear underneath kilts in Scotland. Initially, kilts were worn in the army and were put on a naked body, therefore, the followers of this tradition are known as ’True Scotsmen’. Back in the day, soldiers would be checked for the presence of underwear underneath their kilts and those who were caught wearing it had to surrender their underwear. Over time, these checks started to be regarded as harassment and numerous awkward situations forced the Scots to finally start putting on underwear. 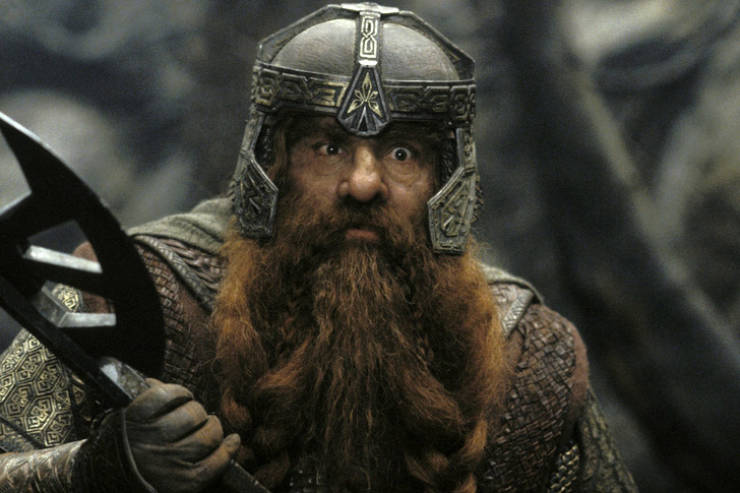 A typical resident of Scotland likes to drink, use filthy words, and speak openly and honestly about whatever is on their mind. Doesn’t that remind you of those short characters from fantasy movies and games? Dwarves in fantasies always sound Scottish even if they’re not aware of it. Today, mass culture almost doesn’t have any representatives of this race who speak differently. 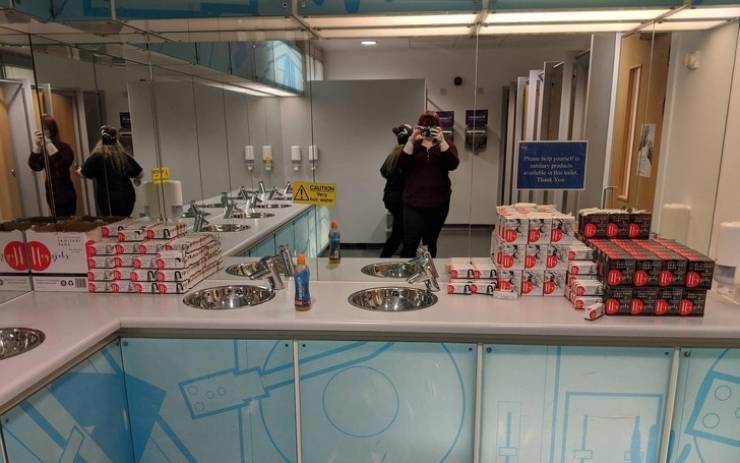 One year ago, Scotland became the first country to offer free personal care products for women. They are available in government institutions like libraries, schools, and public centers.

A ban on breeding “designer” pets
7 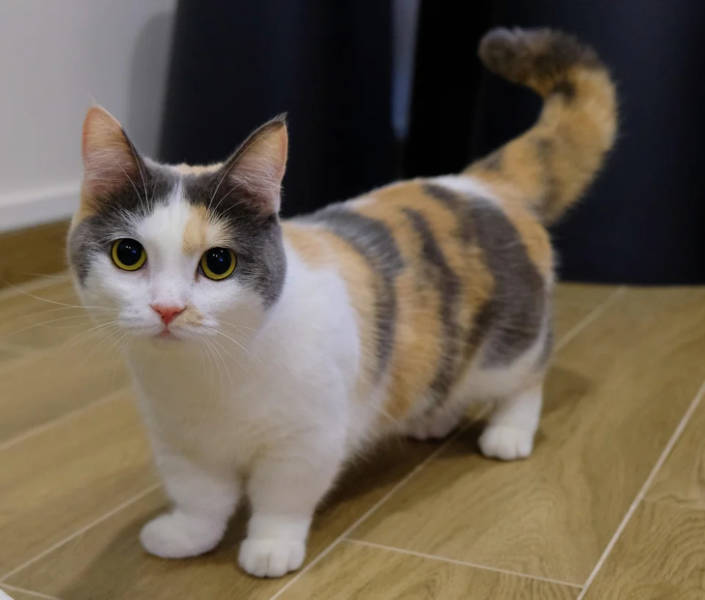 Today, people are more interested in special breeds of pets with physical disabilities such as short legs, bulging eyes, short noses, etc. These features become real issues for pets’ health, which leads to the need for costly treatments. Scotland fights for animal rights and it forbids to breed these kinds of animals.

The longest echo in the world
8 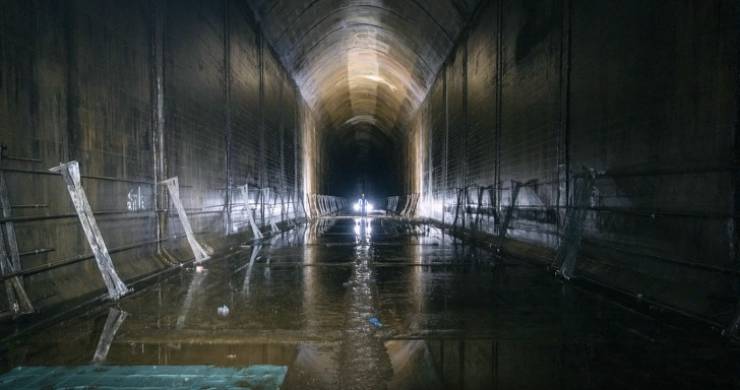 In order to set a new world record (the previous one was also recorded in Scotland), British journalist Tom Scott had to go down an abandoned fuel tank. The echo that sounded after shooting the starting pistol lasted almost 2 minutes! 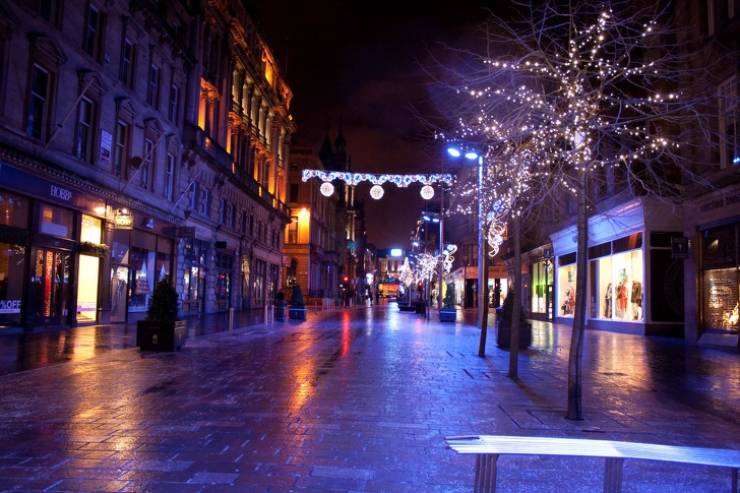 Blue-colored lights on the streets of Glasgow were installed to improve the overall look of the city but the media found that they started an interesting trend — the number of crimes and attempts to commit suicide have decreased drastically. Psychologists attribute this to the fact that the blue color is often associated with the police, causing people to act more cautiously. Later, the Japanese adopted this style and started using it.

A country of islands
10 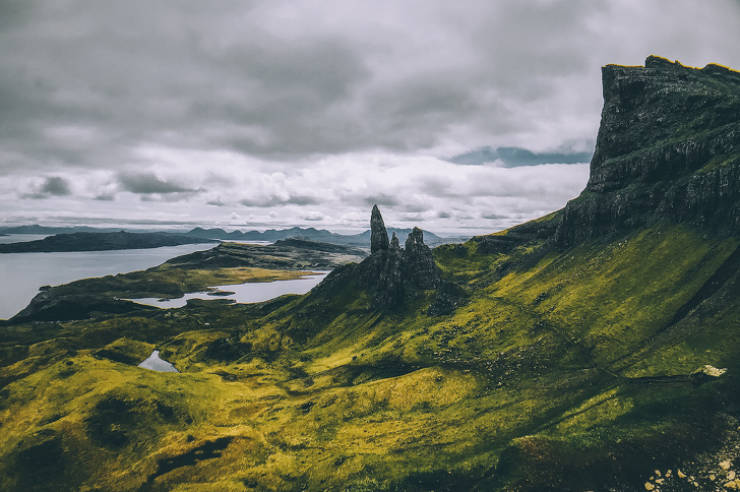 The territory of Scotland consists of islands. There are a total of 790 islands but people only live on 99 of them. The main part of the population lives in the northern part of the Great Britain island, while other islands are either used for fishing or are abandoned.

Scotland is so popular among tourists that even aliens visit! They like to come to the Bonnybridge village, otherwise known as the local “portal to another universe”. Annually, about 300 people declare that they have seen a UFO here which is more than anywhere else on the planet. Every second resident of the village has seen something resembling a UFO at least once.