Do You Feel The Difference? (22 pics)

The benefits of public transport. 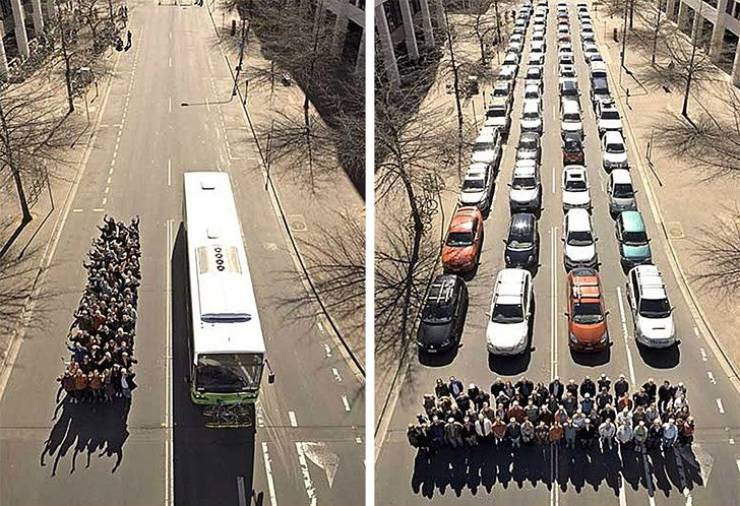 This looks like a regular beach...until you notice the person. 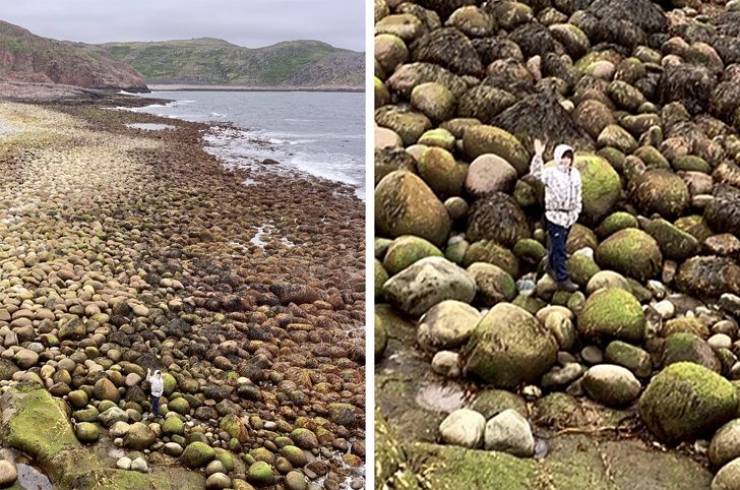 “Little girls today vs what I looked like at their age.” 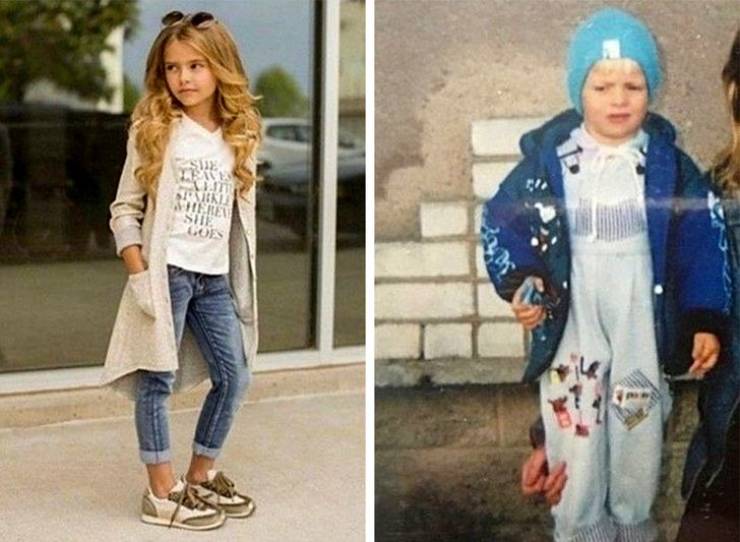 The Mountain and the car that will need to get fixed. 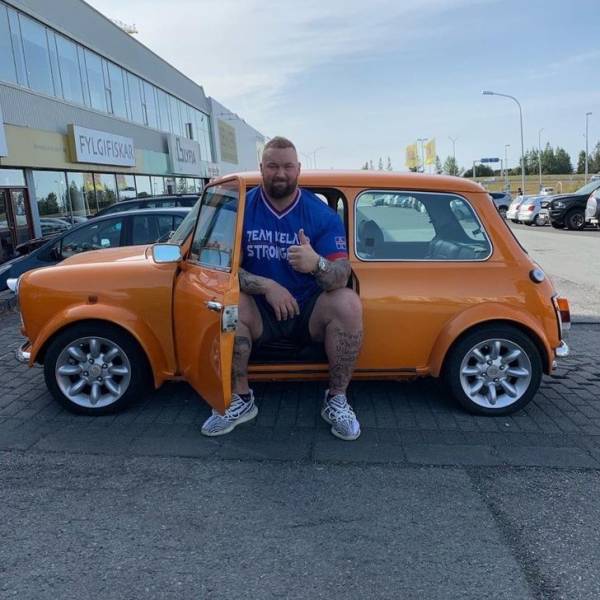 A microscopic look at a bee stinger vs the end of a needle. 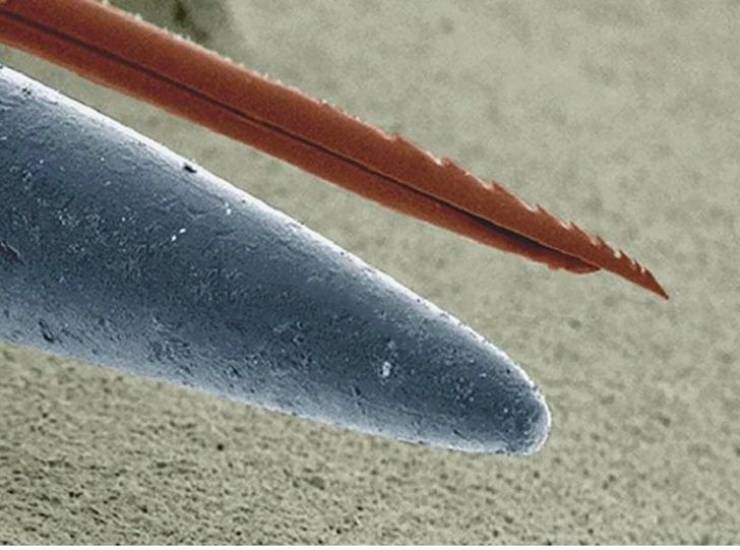 “Pictures of my cat in the same pose taken with an iPhone vs a DSLR camera (both untouched).” 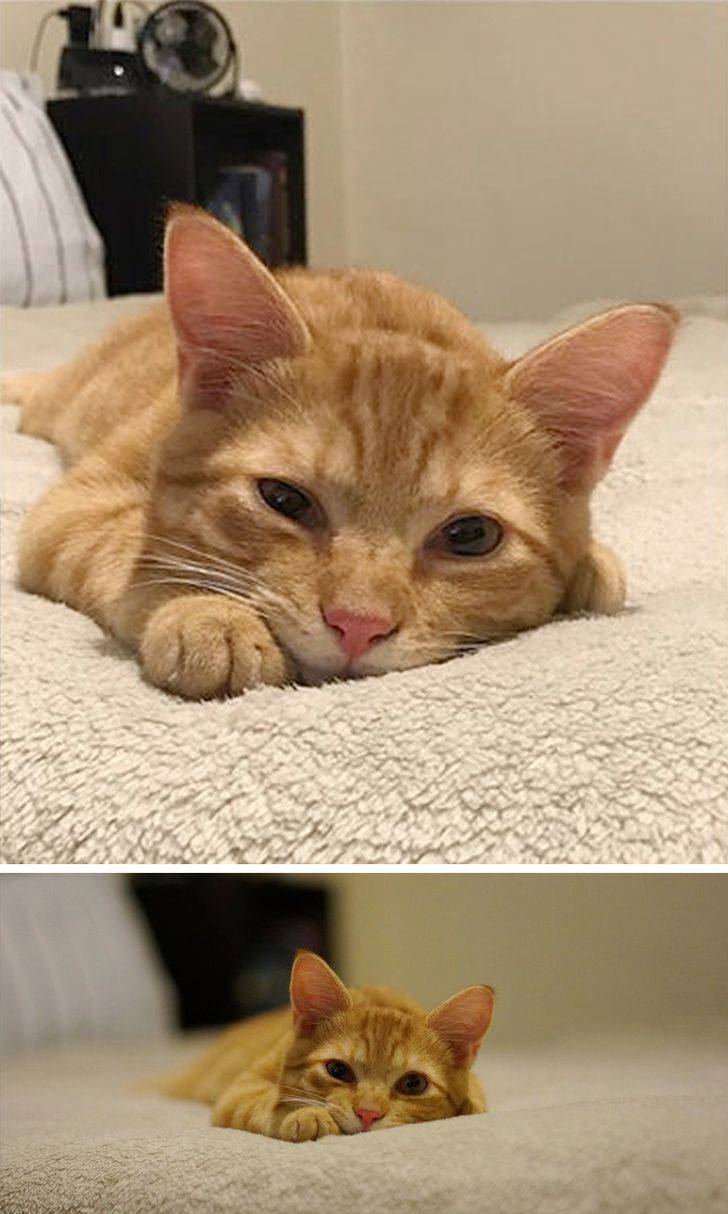 “The shoe that’s on the longboard vs the shoe that does all the pushing.” 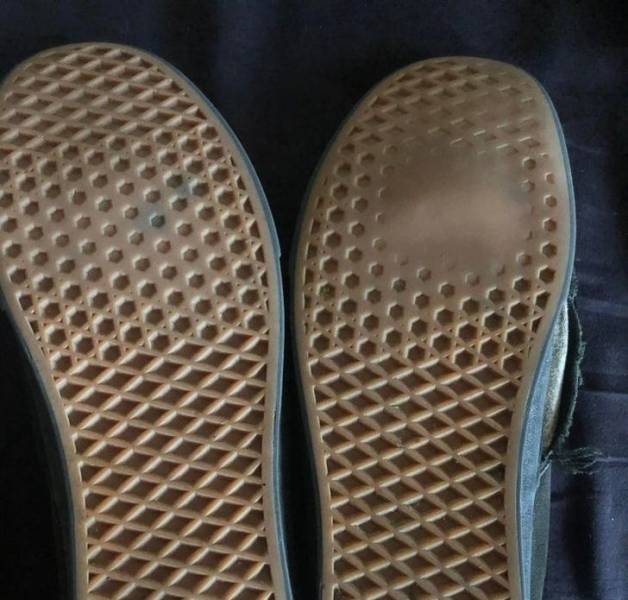 Before and after braces. 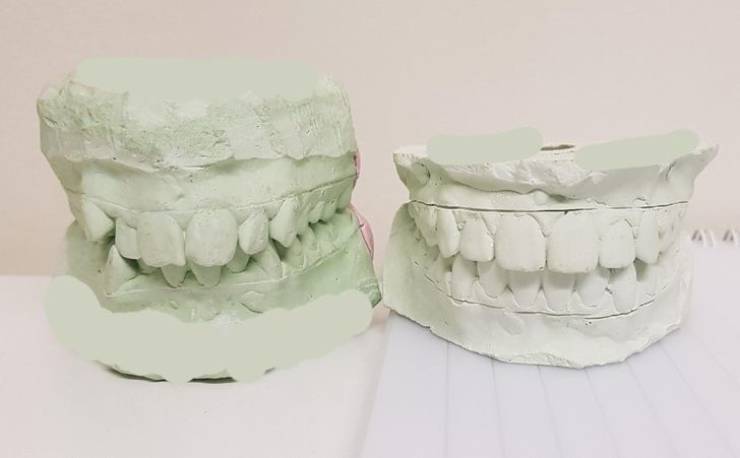 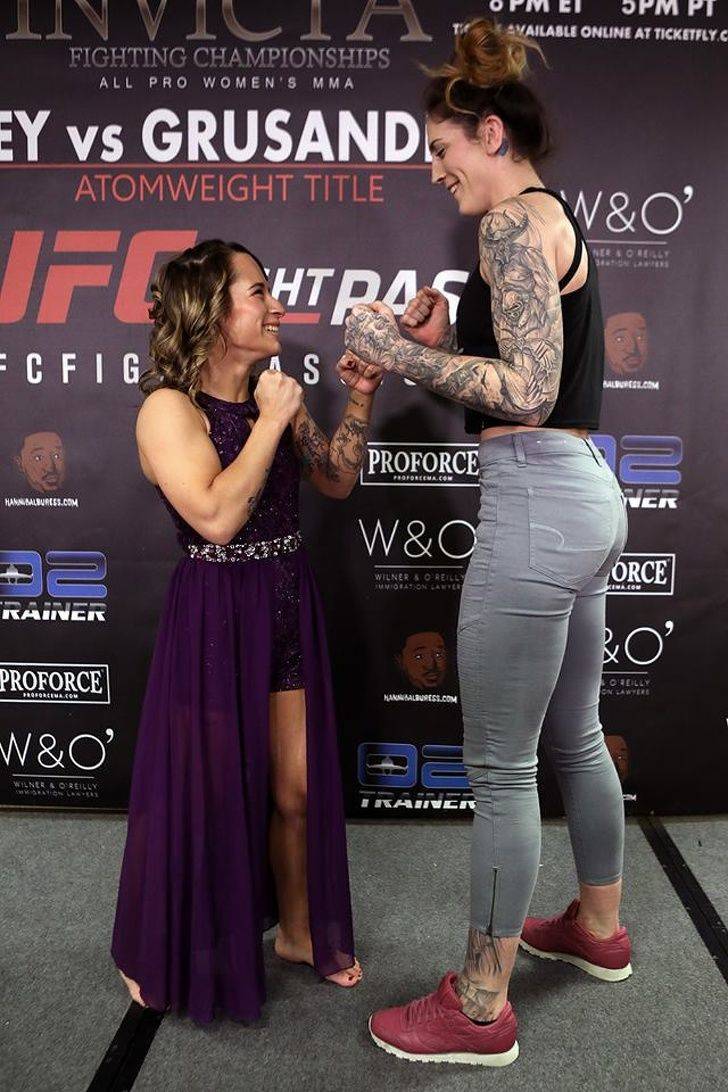 The color difference between last fall’s honey harvest and this summer’s. 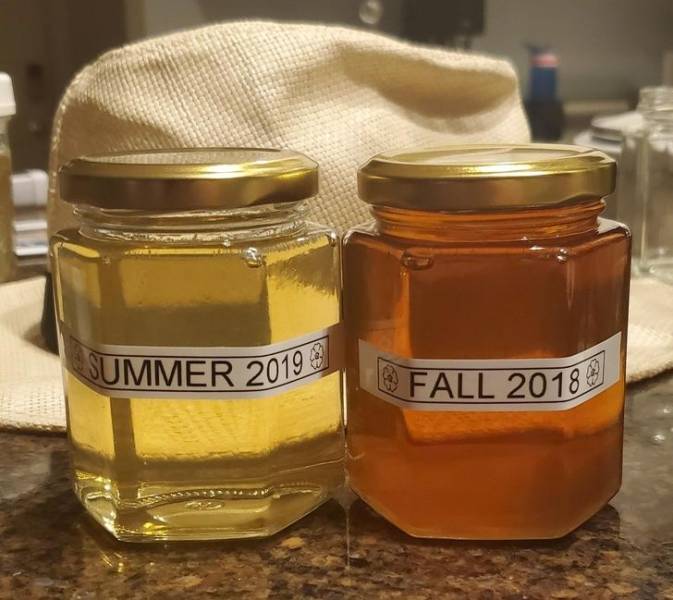 “Today I was going to do a post on how much difference a shave and a haircut makes. Instead, I turned myself into a non-attractive woman.” 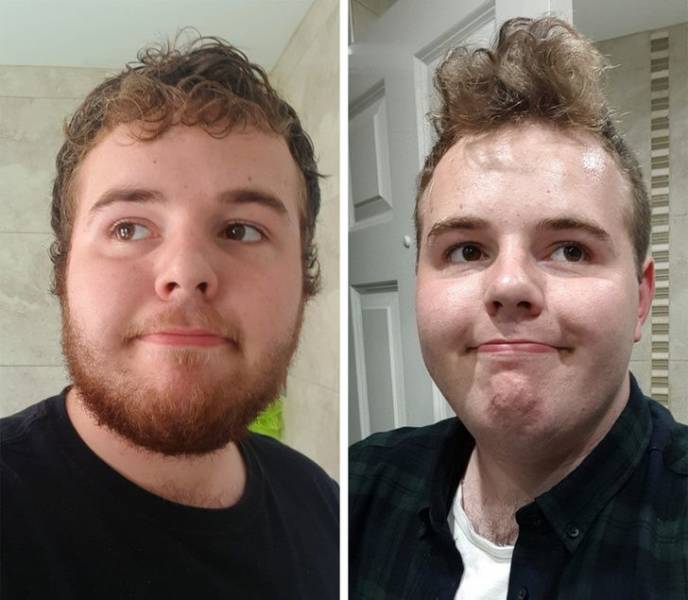 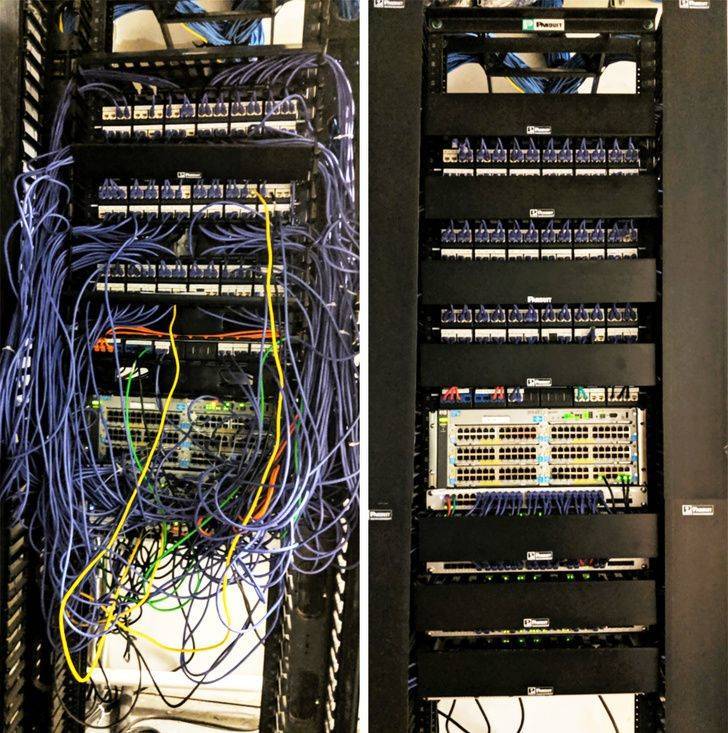 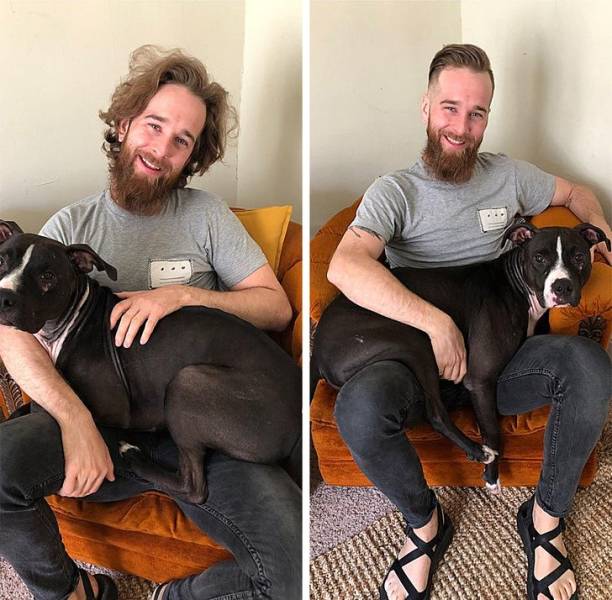 “On the left is my apartment during my depression. Today I came back and decided that keeping it that way would only depress me more, so I cleaned and now it’s like it should be! It’s a small change but it made me happy.” 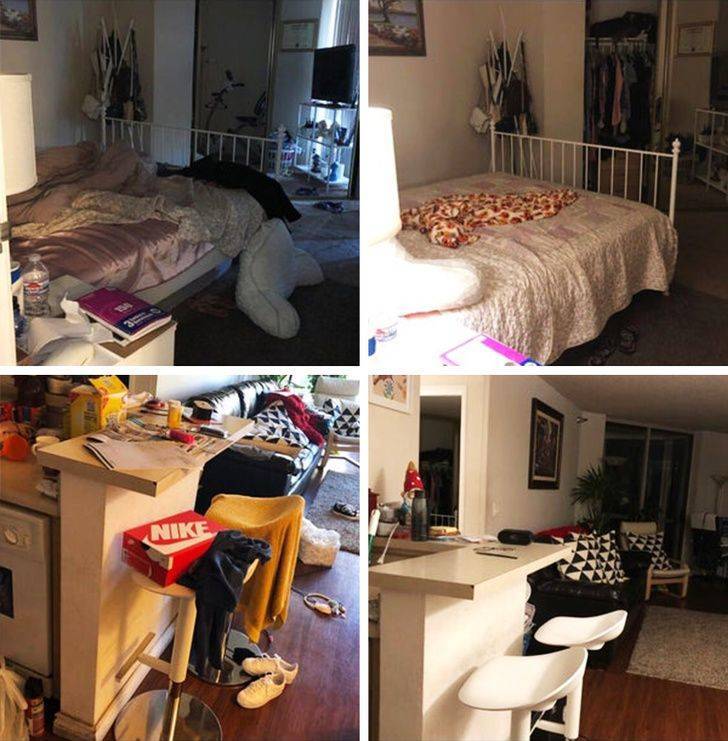 A dog before and after it got an owner. 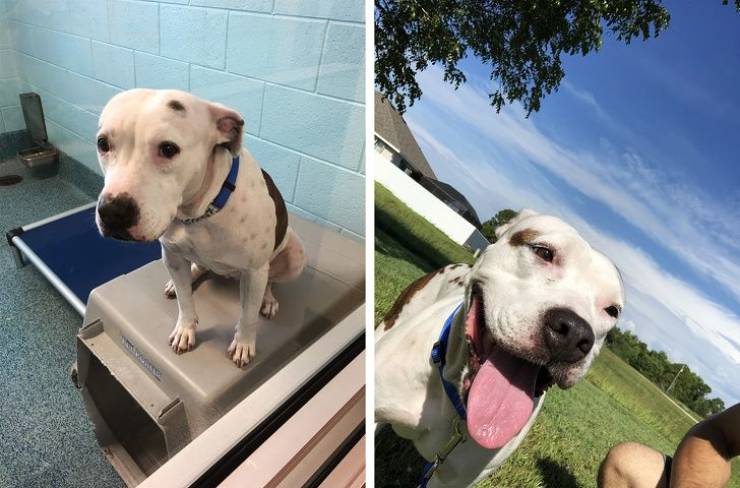 The difference between 160 pounds and 360 pounds — they’re both rugby players. 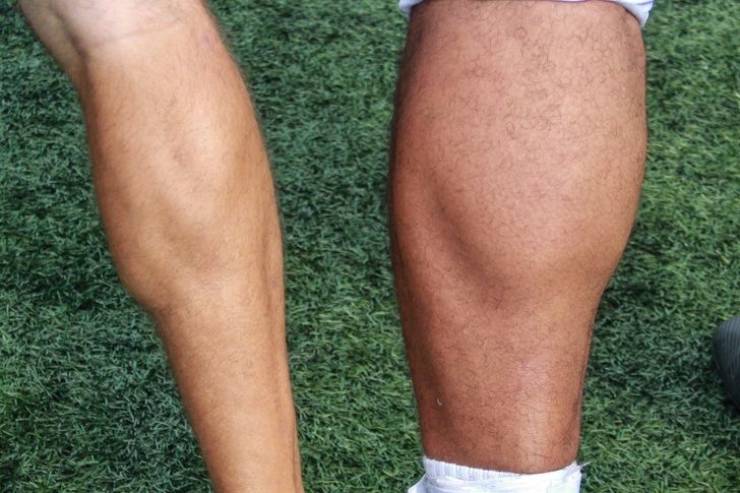 “The difference between a store-bought egg and a fresh one from my chickens.” 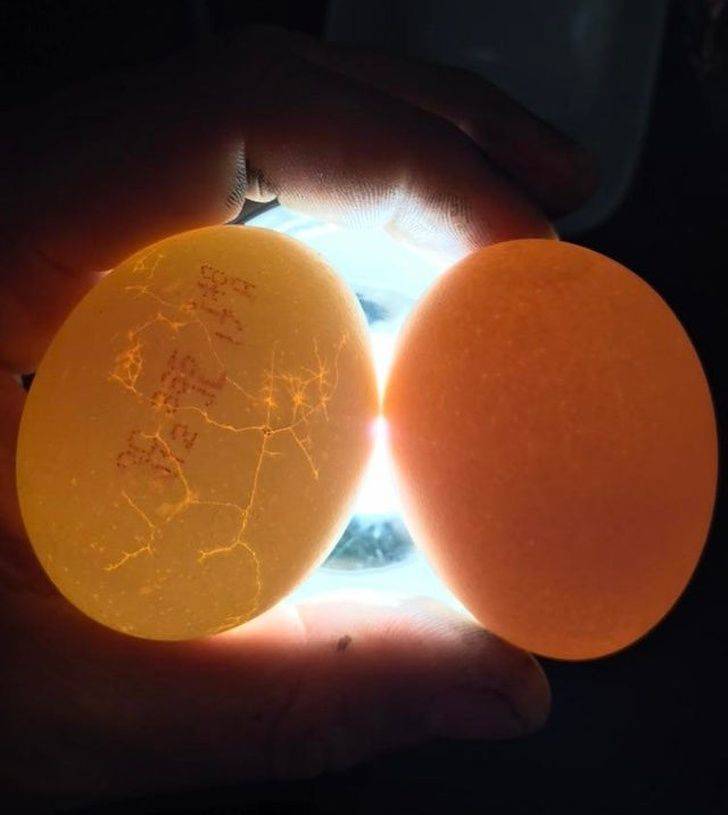 The color difference between blood bags donated by non-smokers (left) vs smokers (right). 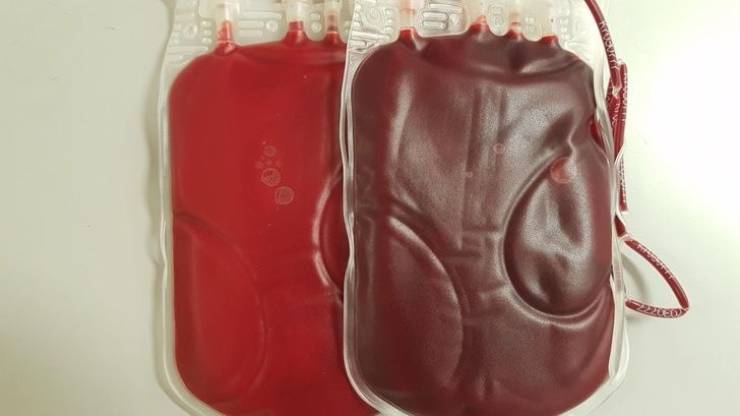 The difference between inside and outside doorknobs. 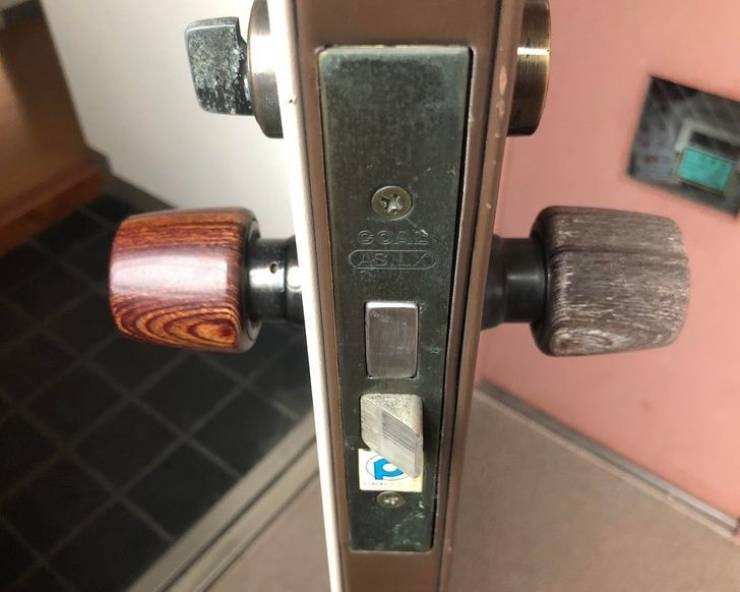 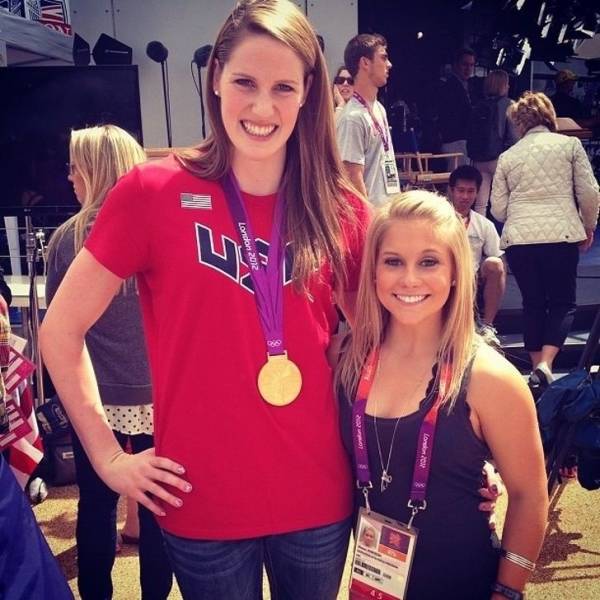 The difference in DVD covers between comedy movies, sci-fi, and horror. 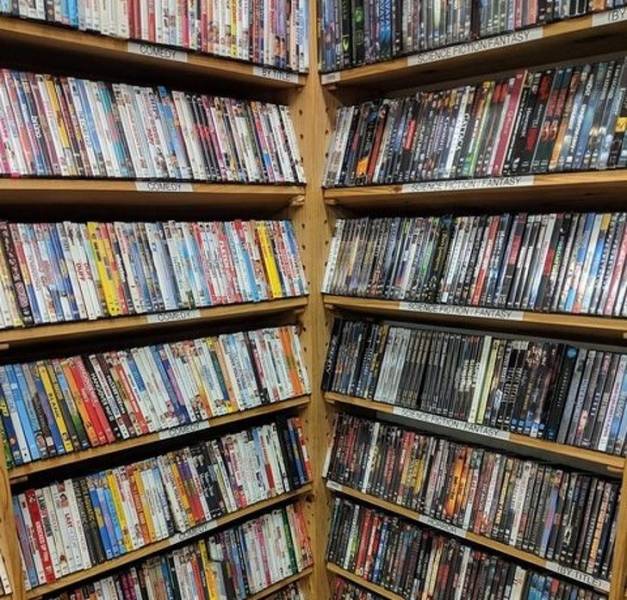 The difference between a good steak and a cheap one. 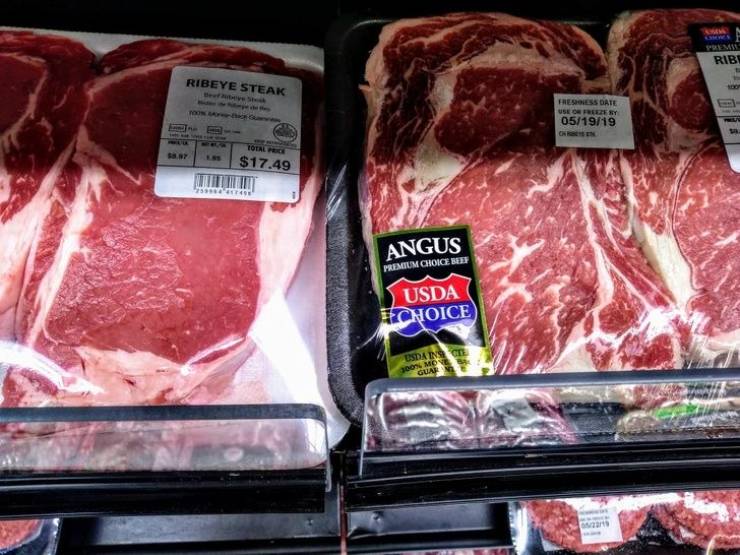 Everybody 1 year ago
#22: The one on the left doesn't look much like a ribeye. Looks like a top sirloin to me.
Reply