That the reason the police and the fire department came to our neighborhood was because we were shooting off fireworks before the wife got home.

I remember when I was 14 or 15 and we first got cable TV. One night when I had just got in bed, my door opened and my Dad popped his head in.

“We’ve got the adult channels. Never on a school night, and don’t tell your mother.”

And with that he closed the door and left me to process what I had just heard. He was OK, my Dad. 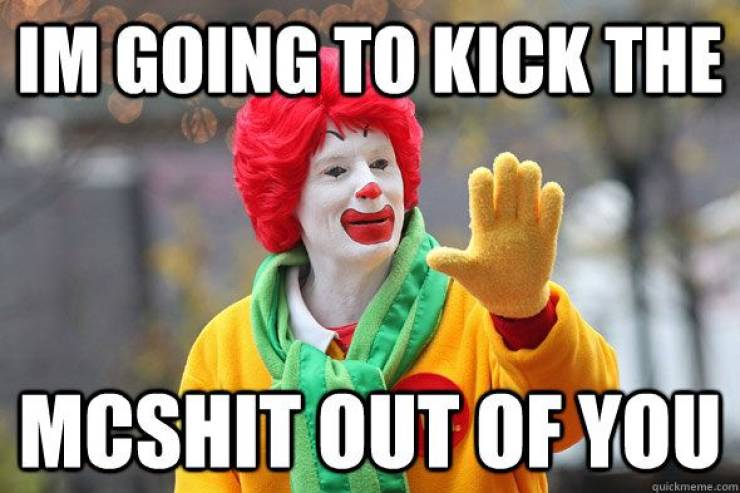 When my son was in junior high, McDonald’s had an every afternoon special of cheeseburgers for 49 cents. We stopped on the way home from school every day.

My dad took me and my brother to see Timecop when I was 12.

Nobody in the house was allowed to see rated R movies. 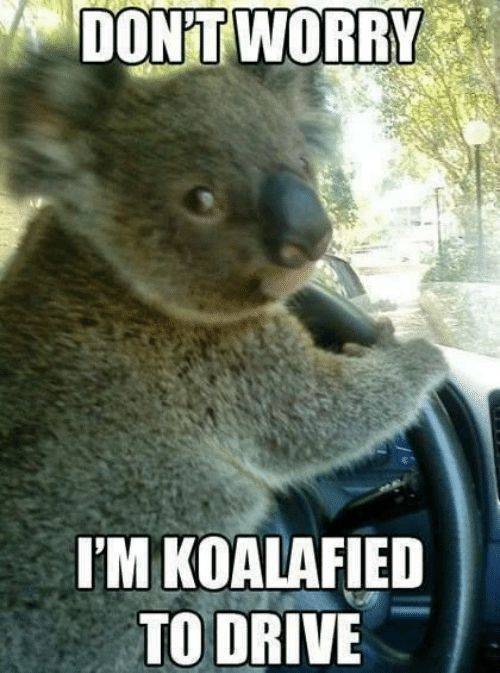 My dad and I were driving on the road at night, after my mom had specifically said I wasn’t allowed to. When we pulled up to the street before my house, we switched drivers so it looked like he drove home. When doing that he slipped and fell and cut his head open and had to get stitches down his forehead. My mom still thinks it was from a thorn bush in our front yard.

My spouse pulled my daughter out of school, took her to see End Game and then drove her back just before buses left so she’d be on the bus. I didn’t find out till months later.

I was fake mad, but proud.

My 15 year old son loved cars and learned to drive on our farm when he was 11. His crazy uncle car nut loved that he loved cars and gave him a racing driving class as a christmas gift. I spent a few months prepping him in my sports car and at the go kart track and then took him to the Nascar race track for the class, even though he had never driven on the street.

He did great in the little formula car, getting up to 180 on the straightaway but towards the end, coming out of a chicane he missed a shift and accidentally put it in first. This locked up the rear and he spun out, going into a chain link fence backwards. All I saw was the dust cloud but he was ok, thanks to roll bar, neck brace, and helmet. We spent a good part of the drive home rehearsing what to tell my wife and how not to use the word “crash”. We told her after he finished college. 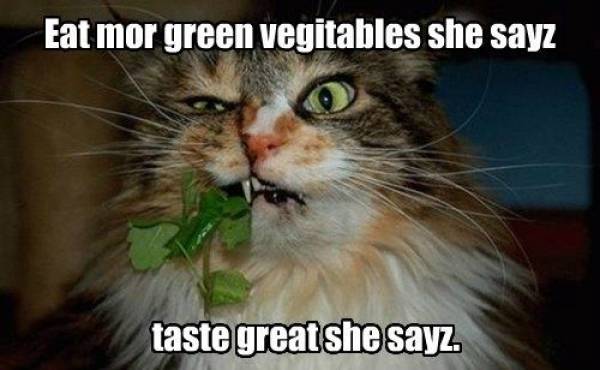 Whenever my mom would leave town for work my dad would tell me and my sisters it was “make up your vegetables” night, and we got have pizza for dinner as long as we told my mom we had vegetables while she was away. We got busted when each of us answered with a different vegetable than the others did. 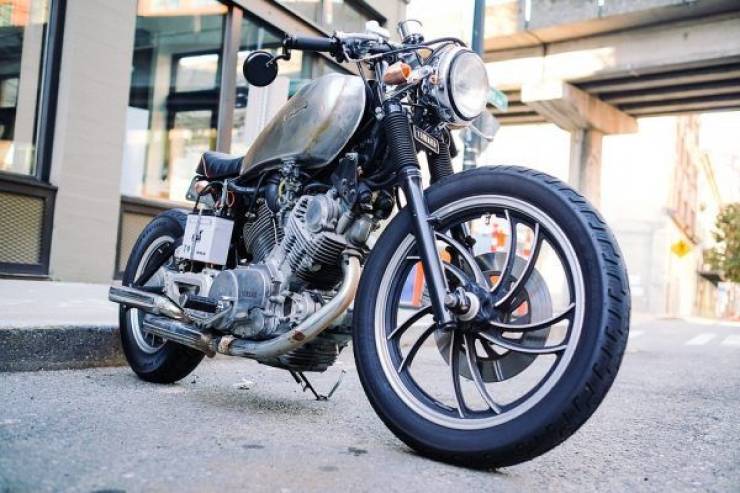 When my youngest daughter was about 7, she would help me wash my motorcycle in the garage. She would throw on my helmet and jump on the back and just sit there as I would polish the chrome. One day, I turned on the bike and took her on a quick ride down the alley. I went about 5 houses down and turned back.

Our top speed was a neck-breaking 4mph. She absolutely loved it. We made it our secret. And I had her change clothes immediately so her mom wouldn’t smell the exhaust. We finally told her mom when my daughter turned about 13. She’s now 18 and still jumps on the back as often as possible.

I had a kinda rocky relationship with my dad when I was a teenager. We lived in the east village in NYC.

When the 2003 blackout happened, we spent the evening up on our roof talking for hours. What started off as a little bit of wine ended up being us polishing off about 3 bottles hashing out what our issues were. Our relationship really improved after that, but I still remember the moment we both realized that my mom (who was out of town at the time) would be pissed if she realized we had gone through that much wine.

We concocted a story that he had accidentally dropped a bag that had two bottles in it. As far as I know she never suspected a thing. 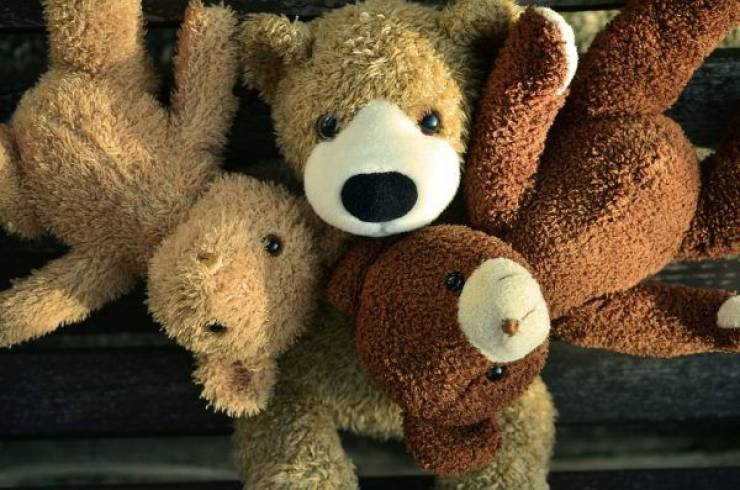 My friend (mom) had told the kids no more toys. You have enough, you’ve been awful, wait for whatever holiday. They go off with dad. When they come home, the oldest rushes in to show mom his new stuffed animal.

She looks pointedly at dad but asks the kid “Oh, where’d you get that?”

The kid clearly realizes he wasn’t supposed to tell mom and his tiny brain tries to come up with an answer that doesn’t sellout the guy who just bought him the toy.

My dad was explaining to my brother and I how serious gun safety is. Using his M1911 for demonstrative purposes. “Now, always remove the magazine.” Doesn’t remove the magazine “Check the mag well and the chamber.” Does neither of those things “After that you can let the hammer down gently, or pull the trigger.”

Pulls the trigger This would have been funny if we were on the range. Nah, we were in a small basement room– with zero ear protection. Ears ringing, a clean bullet hole through six inches of an oak TV stand, and a dog shitting while running away. He calmly looked at us, and said only this. “Please don’t tell your mother, I just bought this gun.”

I often take one of my kids with me when running errands on Saturdays, each one gets a turn. We always stop for some sugary drinks and a candy bar along the way, but mom would definitely disapprove.

I make sure to get agreement that “it must be all gone” by the time we get home. No evidence, no crime. In reality the kid usually overdoses on sugar to the point of struggling on that last bite, but they do it because we had an agreement. We get home and they aren’t talking because –uggg–. So far mom has not connected the dots.

Driving down the street we saw this group of people on the side of the road, clearly about to fist fight.

My dad flips around, and pulls up just in time to see these 2 guys start fighting. One of them got the absolute sh*t beat out of him. The other guy started stopping on his head when he was unconscious. It was horrific to watch and for all we know he died and I just witnessed a murder.

We flip around and drive home.

Dad says “dont tell your mom about that”

I was 17 and went to a work x-mas party (grocery store). The venue was a restaurant co-owned by the store manager. No one (least of all the manager) cared if anyone was drinking. And it was open bar. So I drank quite a bit.

Went home (was driven by another co-worker) only to see my mom waiting for me. She knew straight away I was tanked and was really upset. My mom said to wait up for my dad so he can give me a scolding.

My dad was at the neighbour’s watching hockey. He came home not long after, probably a bit more tipsy than I was. Asked me why I was up, I told him. He asked if I drove. I said no. He asked if I did something stupid. I said no. Told me, go to bed, if mom asks tomorrow tell her I told you off and we’ll think of some BS punishment later. 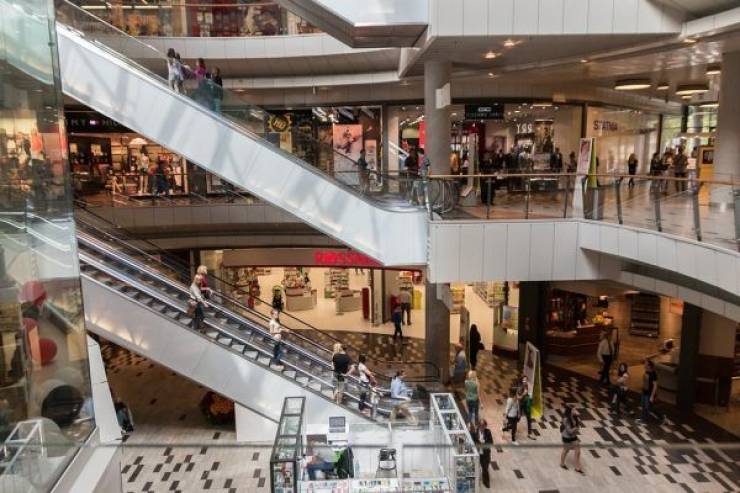 When I was around 4 years old, I got separated from my dad at the mall. I walked around crying for a while before a stranger noticed me and took me to the mall security office to help me find my parents. When I got picked up by my dad, he told me not to tell mom.

Answering for my dad because he passed away earlier this year and I treasure this memory:

Before any road trips we’d tell mom we weren’t really hungry and just have a piece of fruit for breakfast before heading off… to a diner half an hour away for a giant plate of steak, eggs and hashbrowns. 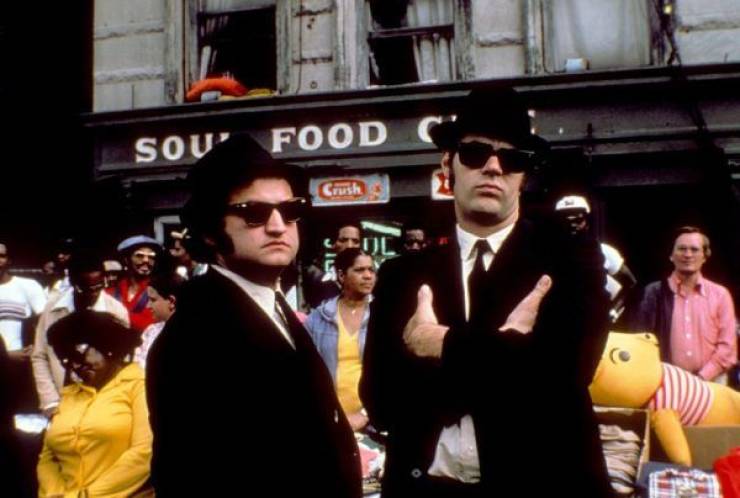 When my wife went away for the weekend, i planned a pizza and film evening for our three kids (12, 10 and 8 at the time). My wife said “dont sit and watch any of your usual action film nonsense, watch a musical or something a bit wholesome”

We watched Blues Brothers. Mission accomplished. And they loved it. 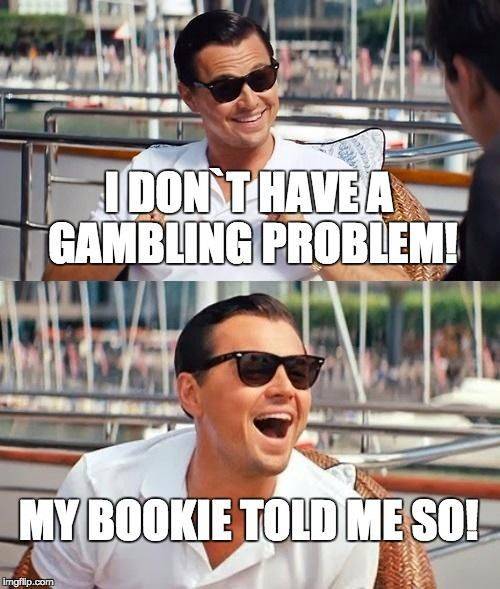 I have no children but my step-father took me to a bookie joint every Sunday for a year. He would tell my mother that we were going for breakfast and the paper. I learned how to figure point spreads which years later made me some nice money in the 80’s betting college football in Las Vegas. 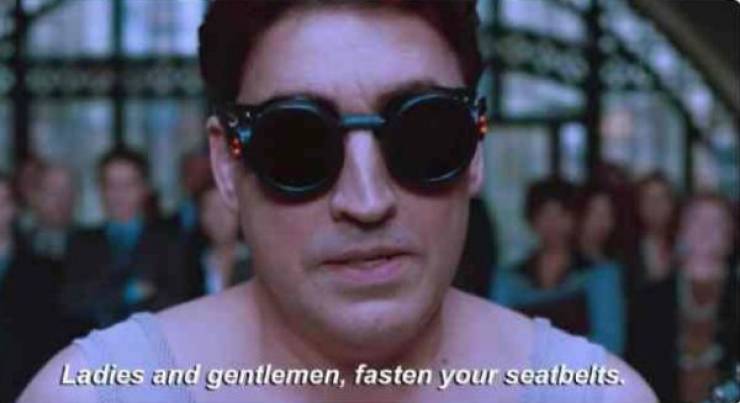 I forgot my then four year old daughter’s car seat when I went to pick her up from her grandfather’s house. Because of this she got to ride in the backseat like a big kid on the drive back home to retrieve it. She was thrilled and she never told her mom, who would have freaked out if she knew. Dada doesn’t raise no rats.

One of my Dad’s “Don’t tell Mom” stories was when he left me and my little brother at Pohick bay in our sailboat (me 11, brother 6). He launched us and went on another boat with his friend.

At dusk he got in the car and left. It wasn’t until about 40 minutes toward home when the (empty) trailer hit a pothole and he looked back and saw it empty that he realized what happened.