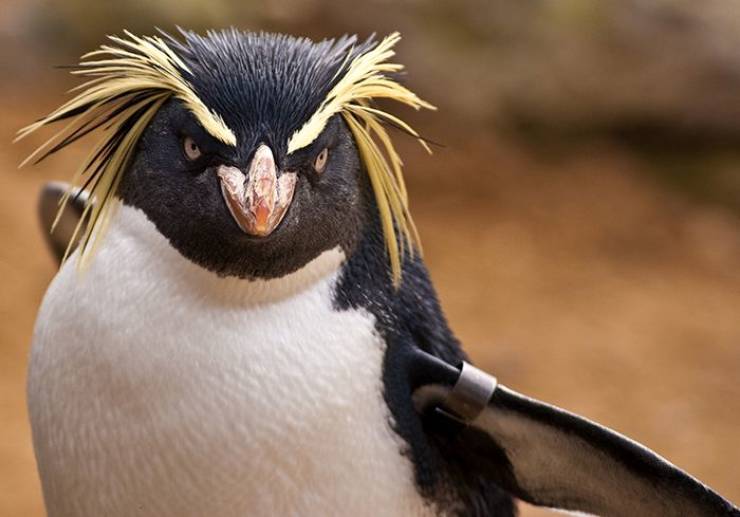 Birds are bizarre creatures when you really look into them. For example, did you know that penguins can only recognize salty and sour tastes? Or that Palila birds, native to Hawaii, feed on the seeds of the māmane plant, which contain a level of toxins that would easily kill any other small animal? Or that pigeons are thought to be best at color detection than any animal on Earth and are often used in search and rescue missions? Various avians have different superpowers and different ways of working their sensations, but one thing is true for most birds – their superior (in comparison to humans) vision.

The graphic compares the human spectral range to the bird’s. As birds are tetrachromats, they see four colors: UV, blue, green and red, whereas we are trichromats and can only see three colors: blue, green, red. Bear in mind, that the magenta UV “color” shown here has been chosen to make it visible for us humans, it is a “false color”, as per definition UV light has no color. 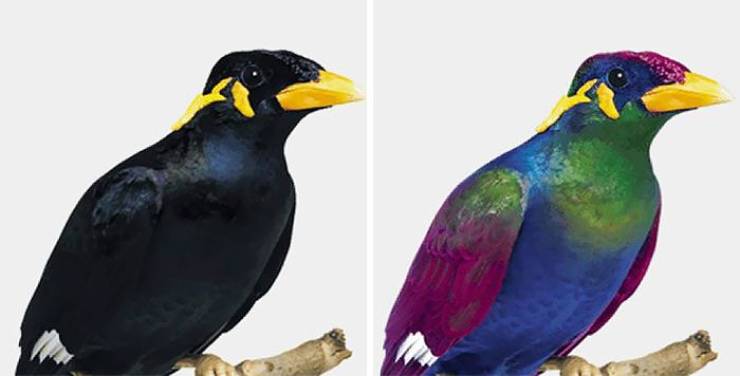 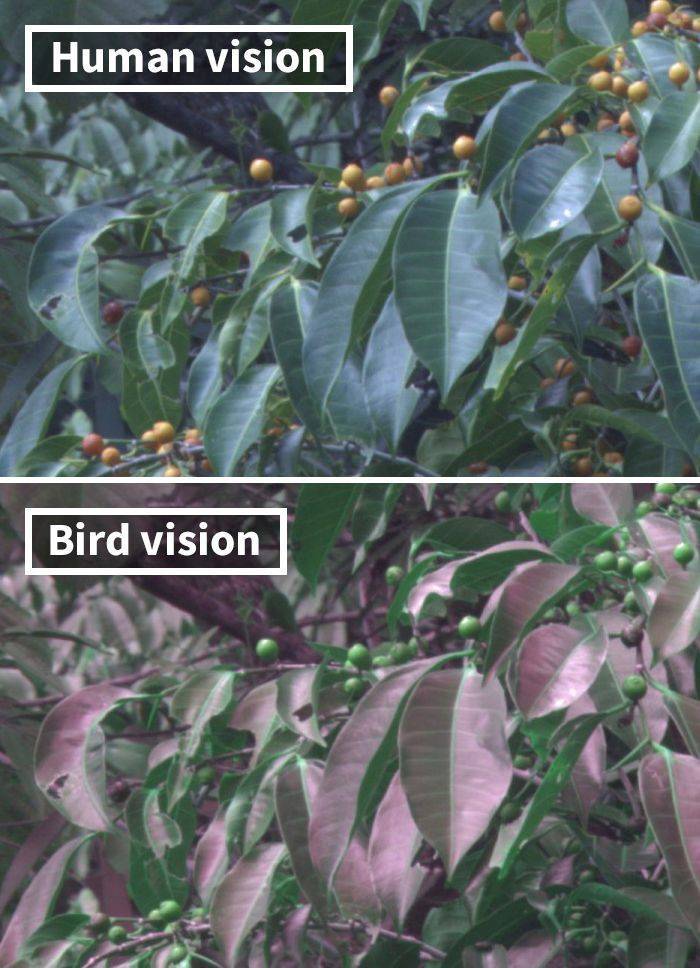 Joe Smith, an ornithologist, explains that birds have the amazing ability to see a whole spectrum of colors that are invisible to us, people. Back in 2007, scientists, with the help of a spectrophotometer, analyzed the colors of 166 North American songbird species which did not have an apparent physical difference between the sexes. From a human’s perspective, in 92 percent of species, both males and females look identical. However, the study showed that these birds have colors that are simply undetectable by our eye that they differentiate their genders by. 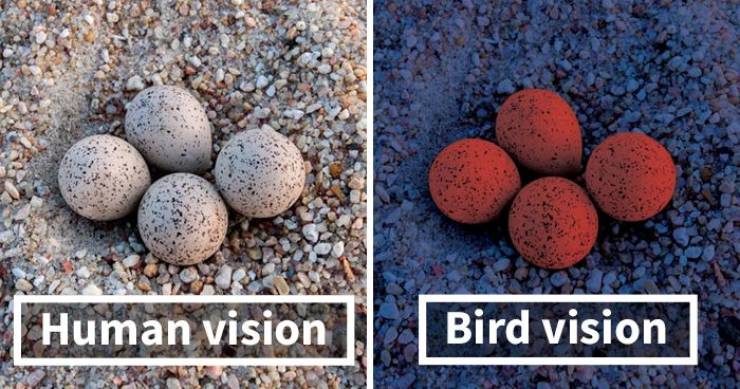 So for example, the male Yellow-breasted Chat has a yellow breast (pretty obvious), but its potential mates or rivals also see ultraviolet feathers on his chest that set him apart from the females of the species. The theory was again proven in another study in which scientists placed taxidermied male and female Chats in the wild to see how their living counterparts would react. Males stayed true to their territorial nature and attacked the stuffed male Chats and tried winning over the taxidermied females. Thus, they obviously were seeing something that the researchers couldn’t. 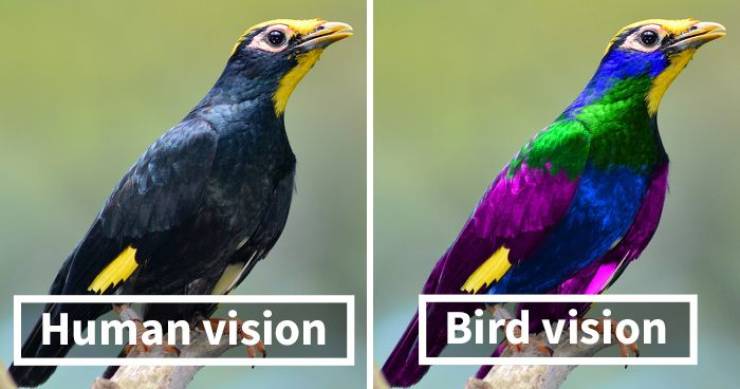