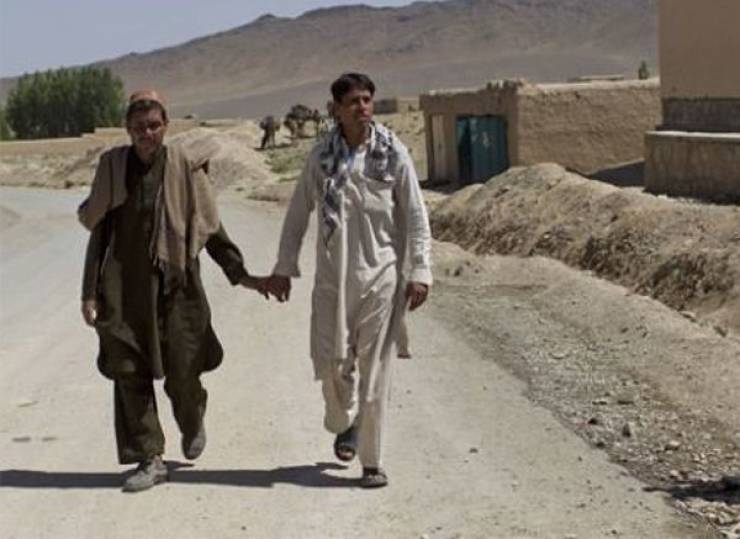 “Men holding hands in public as a display of friendship is normal in Afghanistan but super weird in the west.”

“Calling a Traffic Light a Robot” 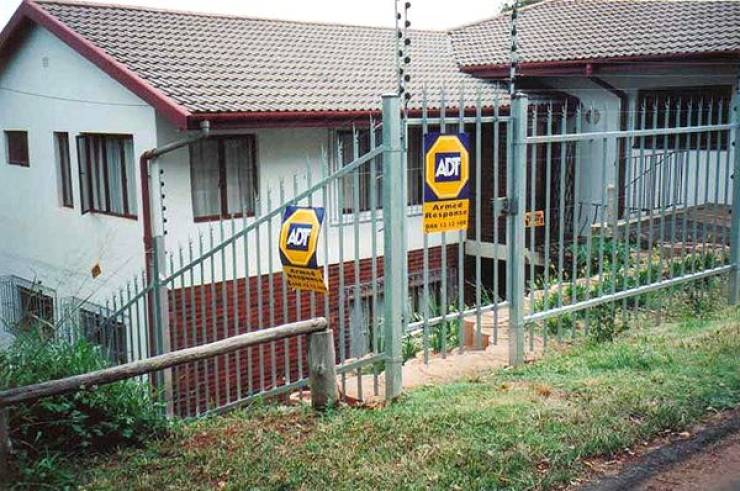 “Being middle-class with a property having a 6′ wall, electric fencing linked to an alarm, automated gate and garage doors (with security clamps over the gate motor to prevent theft of the motor), security gates over every door, burglar bars, and a house alarm system with infra-red sensors linked to armed response with a reaction time of under 3-4 minutes.”

“Leaving your baby alone outside for their nap, even if it rains or snows.”

“Legal drinking age of beer and wine is 16” 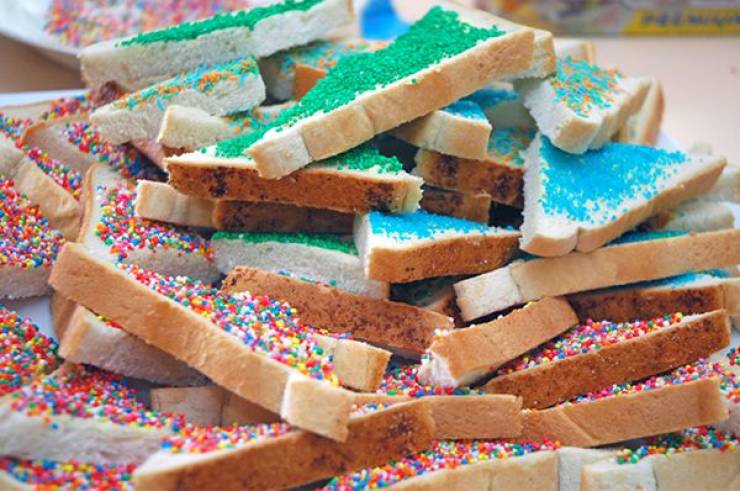 “Sprinkles on buttered bread is made by fairies and is perfect for kids parties.

And anything negative said about said treat is sacrilegious.”

“Strangers sitting totally naked skin to skin in a steamy room heated to +80 to +100C… and us having competitions on who can last the longest.”

“Cunt is a term of endearment.” 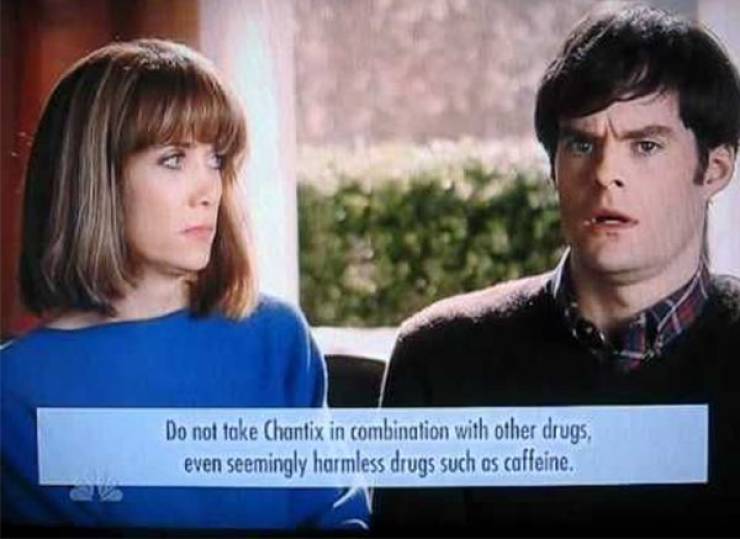 “If you work in an office and open two windows to get a cool draft, a coworker will close them angrily in the next few minutes, yelling angrily “Es zieht”. A lot of Germans wrongly believe that a draft will give them all kinds of sicknesses from a stiff neck to a common cold. There is, of course, no scientific proof that a draft is harmful.”

“In university, we thump the tables to ‘applaud’ our professors. Instead of actually applauding. Or doing nothing.

During my exchange semester, everyone not from Germany was looking at me confused why I did this.”

“A short while ago they stopped selling alcohol after 10pm. At some stores, you couldn’t even get non-alcoholic beer. What’s weird though is that wine is not considered an alcoholic drink so you can buy it anytime. Welcome to Moldova” 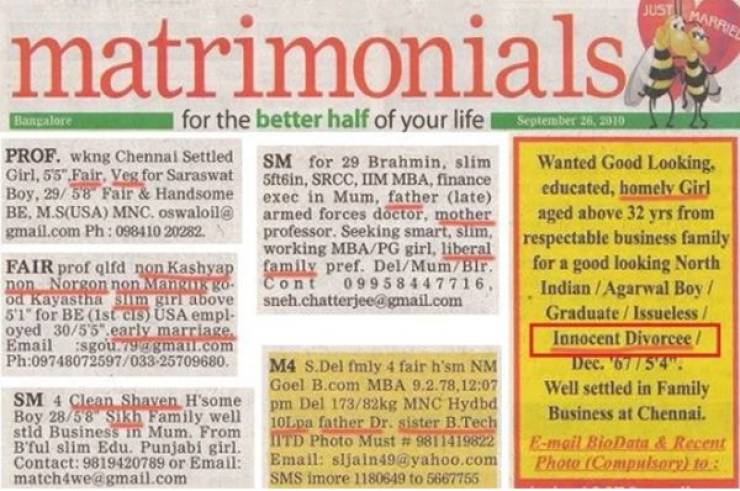 “We have matrimonial ads in newspapers and sites to find grooms and brides which I think don’t happen in western countries and they find it strange. The ads are mostly published by parents. It’s like tinder supervised by parents.”

“Whole restaurants cheering when a plate or glass is smashed. I was once in a Canadian bar/restaurant on holiday and a waiter dropped a tray of glasses, the locals looked horrified when I was out of my seat screaming ‘wheyyyyyy'”

“Being left off of maps.” 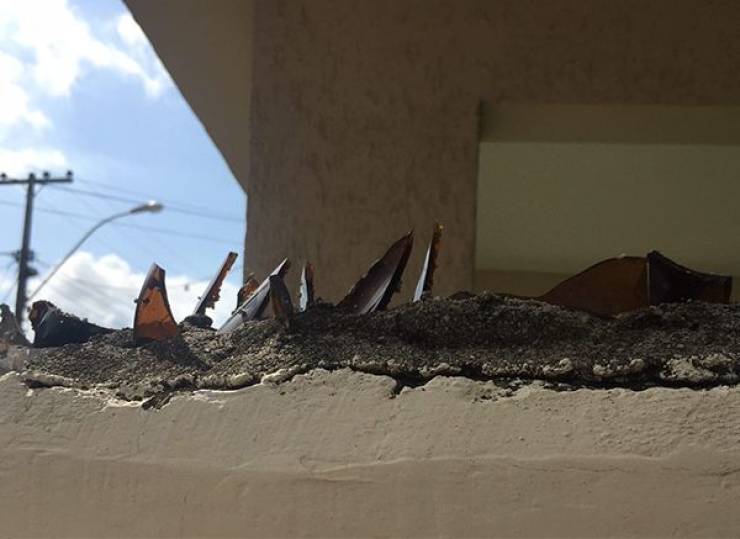 “Putting broken glass bottles on the walls around your house so burglars can’t jump it and rob you. I moved to Canada and they don’t even have walls around the houses!”

“My girlfriend is from Singapore. The amount of pumpkin sh*t we consume practically frightens her.” 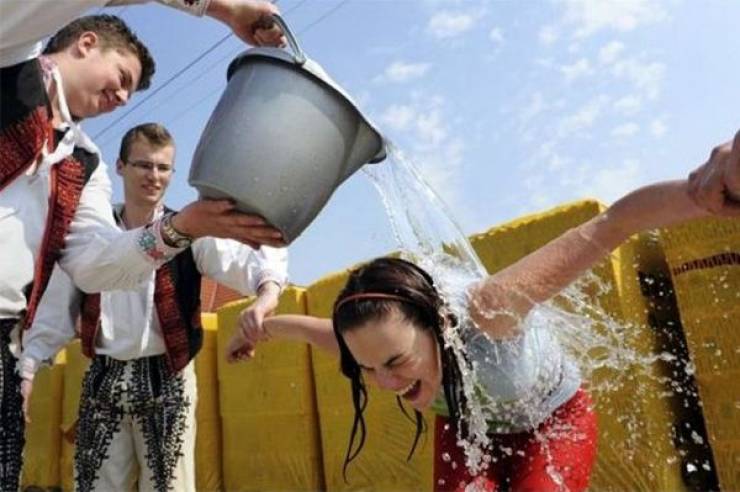 “In my friend’s country, Easter is when gangs of boys roam the countryside, pouring water over girls and beating them (gently) with sticks. The girls then have to thank them for it.

I thought that was pretty weird.”

Shark 7 month s ago
#18 - Hi, Martin from Slovakia here. Jep, totaly true. But the "stick" is made from tied willow rods. something like this:

Push 7 month s ago
Izismile go back piling up dumps like cute baby animals and stuff like before. I browse Reddit and Imgur daily so theres nothing nothing new on this website anymore
Reply
0

Condition 7 month s ago
#10
Once I sat on the passenger seat of a car with open window. 3 Hours in a row. Next day I literally couldn't move a single inch. I had to hold my own head with both hands because my neck couldn't do it. While standing straight one of my shoulders was 2" higher than the other one. BTW I'm german.
Reply