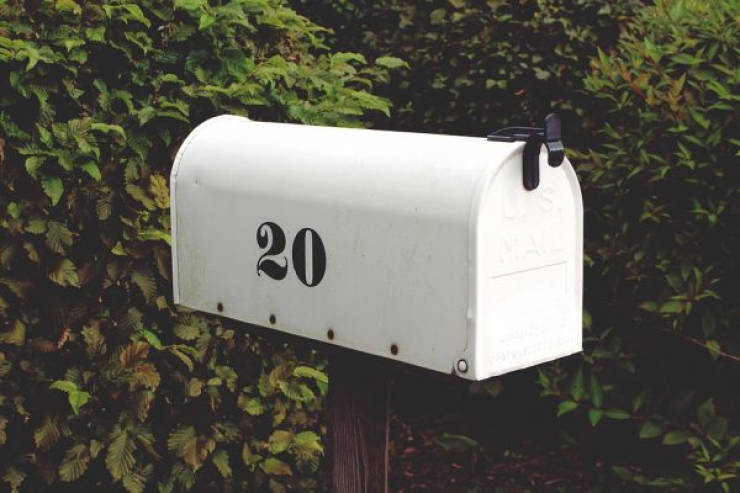 In the early days of the US Post Office, people began “mailing” their children through rural routes. If they were under the 11-pound weight limit, delivery personnel would carry them along to their local destination. 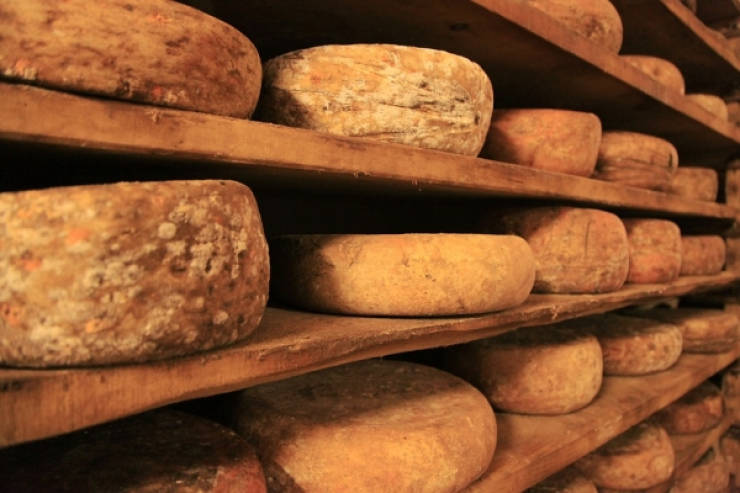 The soundwaves from music affect the flavors of cheese as they age.

Viagra is manufactured in the village of Ringaskiddy, near Cork, in Ireland. Locals in the town claim the fumes from the factory affect men in the town, saying “one whiff and you’re stiff.” 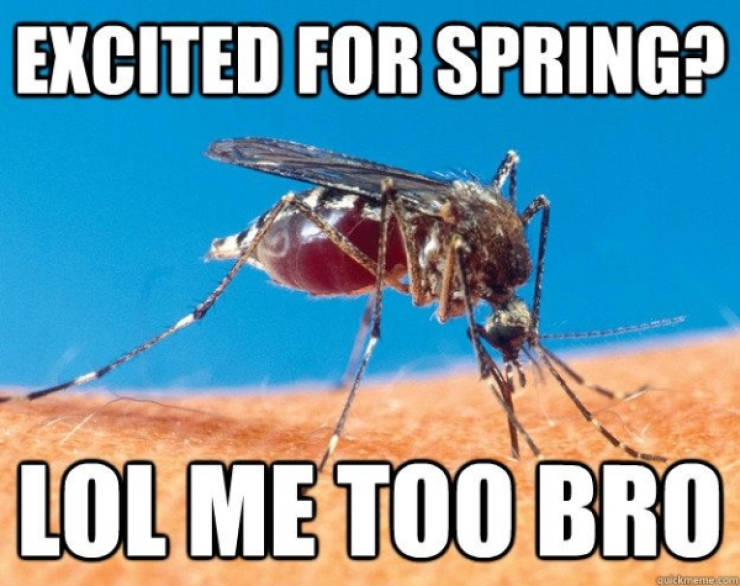 Mosquitoes can smell blood types. They are twice as likely to bite someone who is Type O as opposed to Type A. 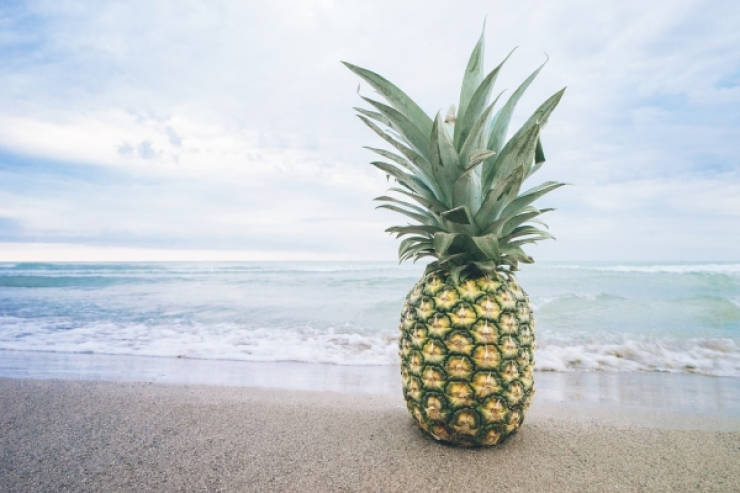 Pineapples have flesh-eating enzymes, which is why our mouths sting when we eat them.

Birds are indifferent to capsaicin, the component that makes certain things spicy. Therefore, they can’t taste when something is spicy. 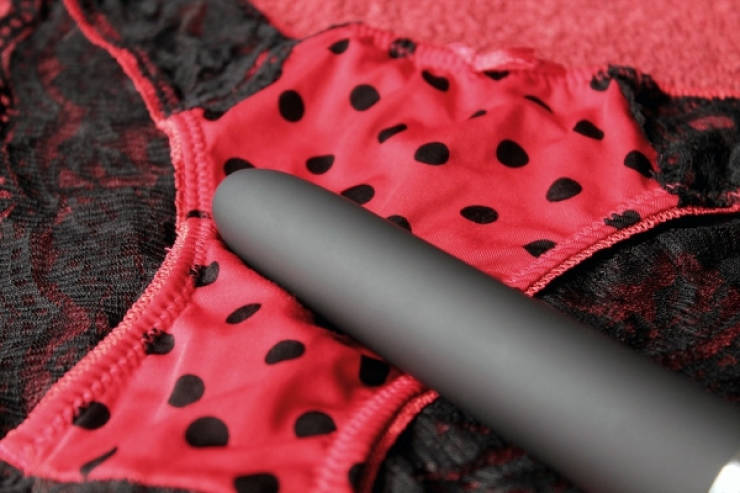 Selling sex toys is banned in Alabama. Unless it’s for medical purposes, of course… 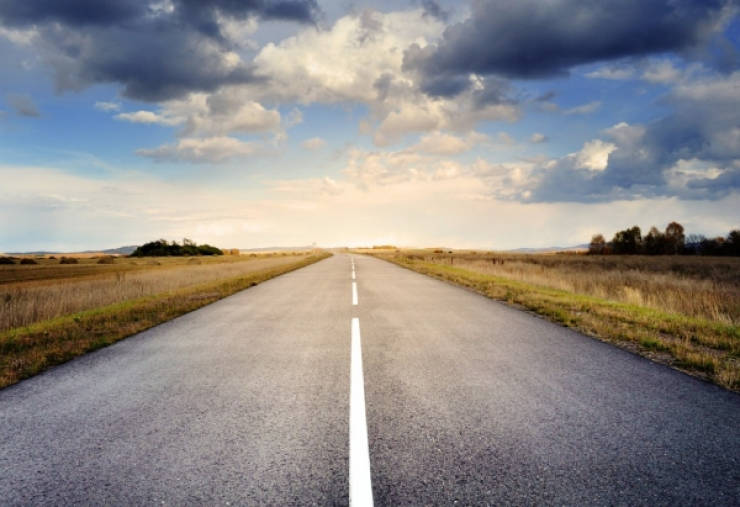 The white lines that divide the road on highways are actually about 10 feet long.

A chicken lived without a head for 18 months. His name was Mike the Headless Chicken. 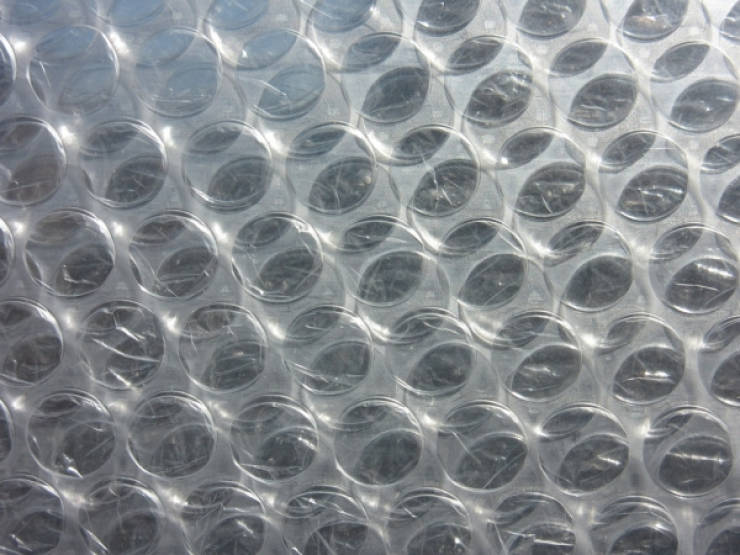 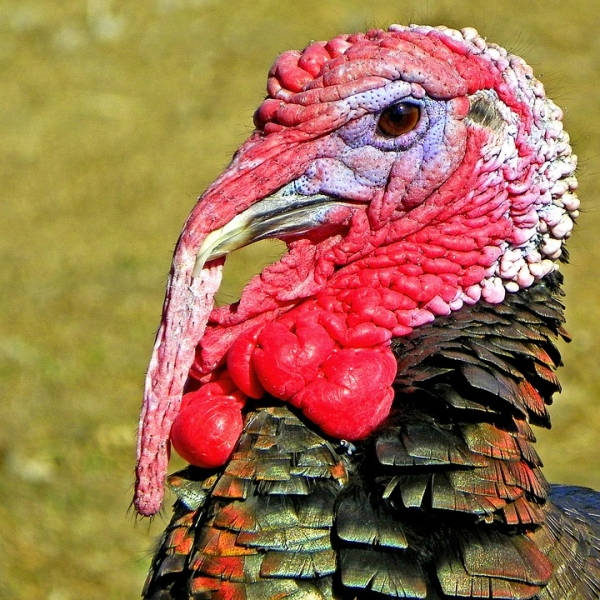 Some turkeys can spontaneously impregnate themselves. It’s an asexual form of reproduction called Parthenogenesis. 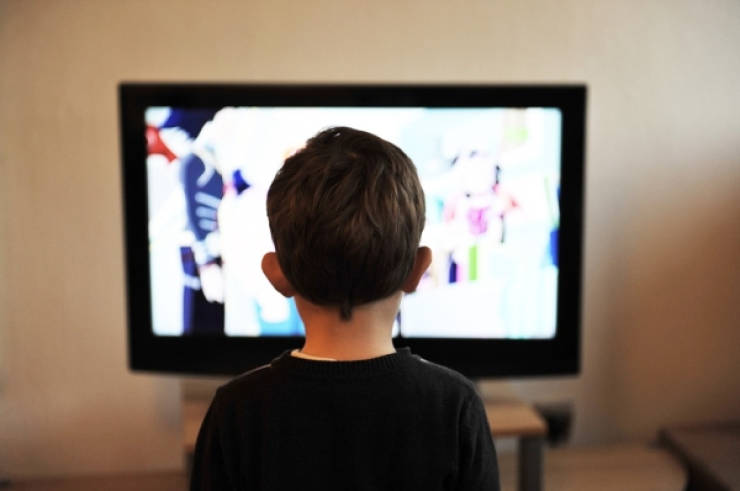 In some cases, TV commercials emit a tone that only smartphones can pick up. It’s inaudible to the human ear but is one way that advertisers deliver targeted ads.

Bill Hader once got fired from a movie theater job after telling rude movie goers how The Titanic ended. 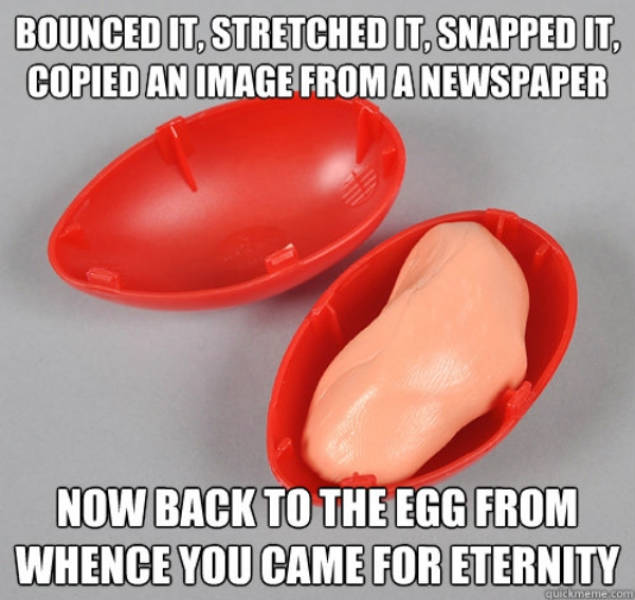 If you drop silly putty from a certain height, it will shatter instead of bouncing. 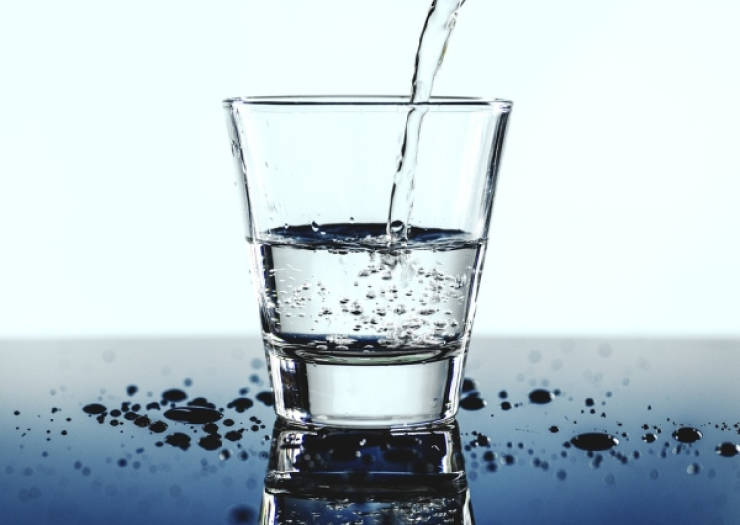 Hot water and cold water make different sounds. 96% of people can guess the temperature just based on the sound alone. 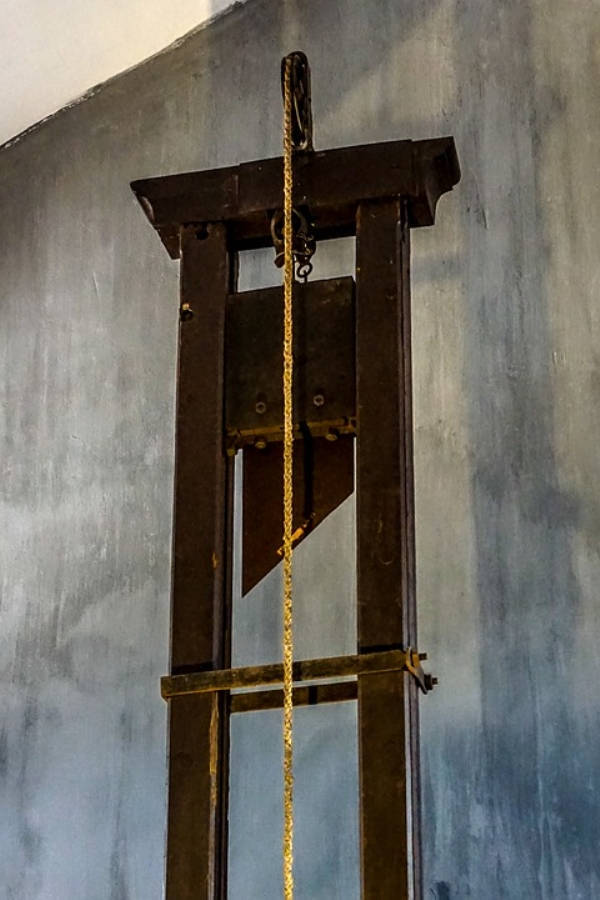 The last person to be executed via guillotine took place the same year that Star Wars: A New Hope came out in 1977. 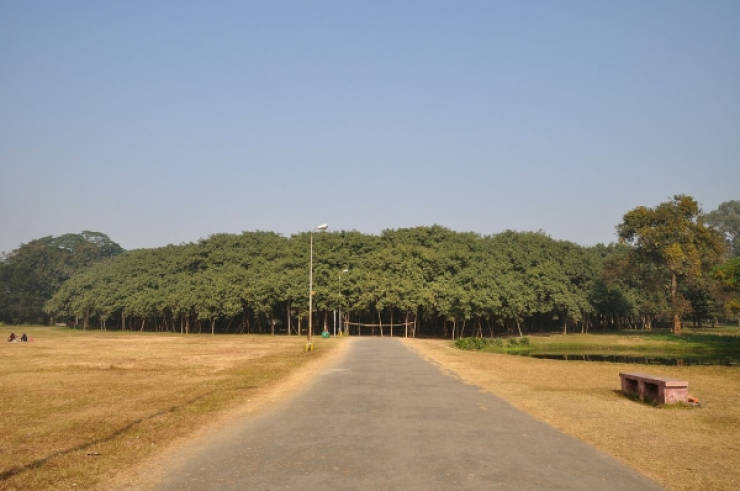 Bob Ross was a Master Sergeant in the military. 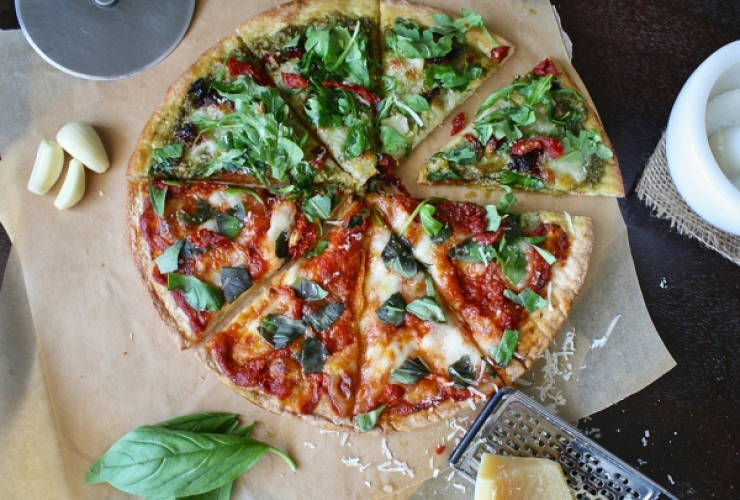 Most Rubiks cube combinations can be solved in less than 20 moves. 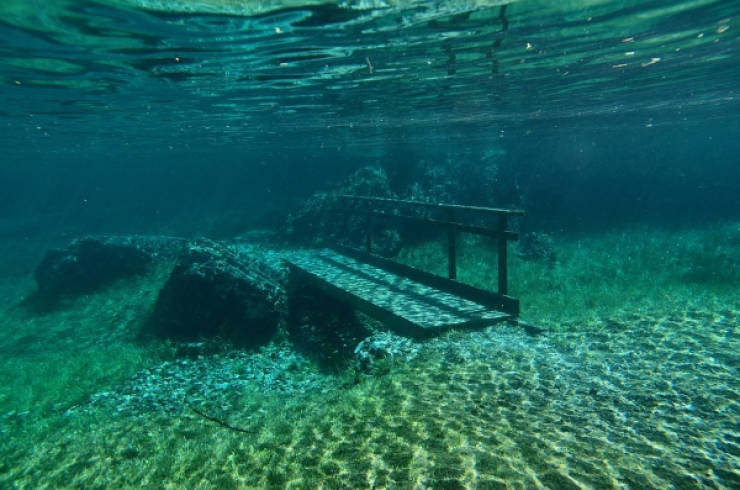 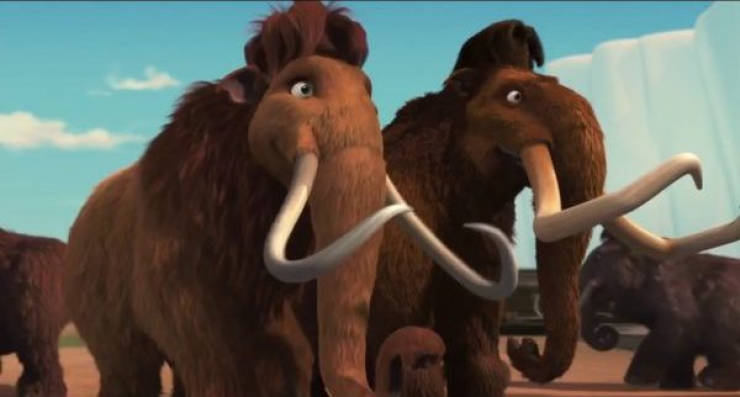 Woolly mammoths were still around when the pyramids were being built.