The sultry low voice that’s helped lead to Emma Stone’s fame is the result of a colic she had as an infant. She says she screamed so much during her first six months that she developed nodules on her throat. 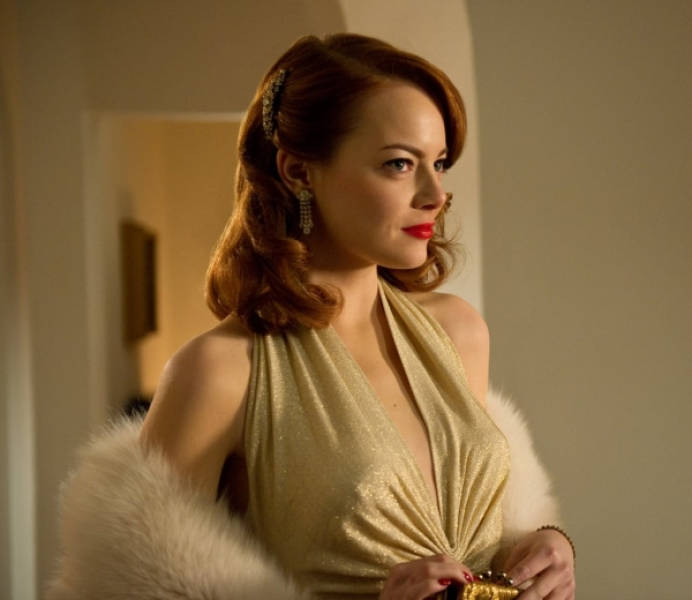 Clint Eastwood squints because his eyes are extra sensitive to light. Shooting Westerns out in the sun makes this issue comedically “tough guy” looking. 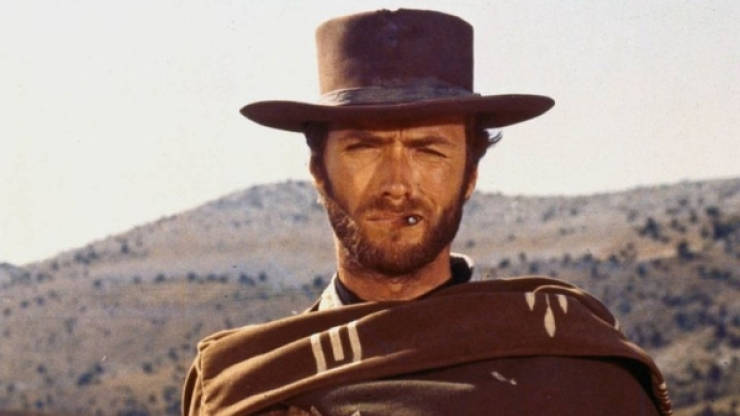 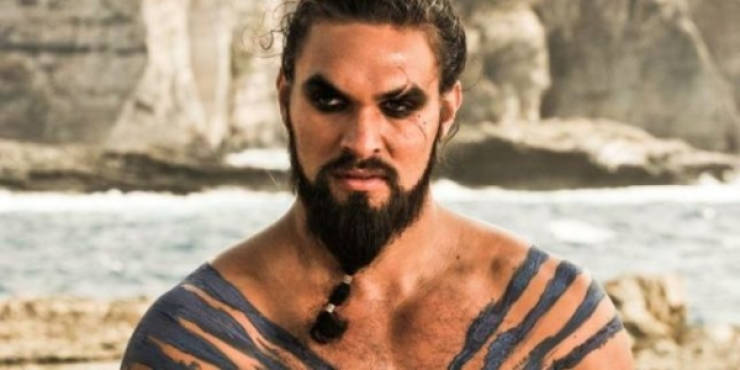 Deborah Ann Woll started dying her hair red just to be more noticeable. I guess this isn’t bizarre at all, but her honesty is. Also, it worked and I’m a fan. 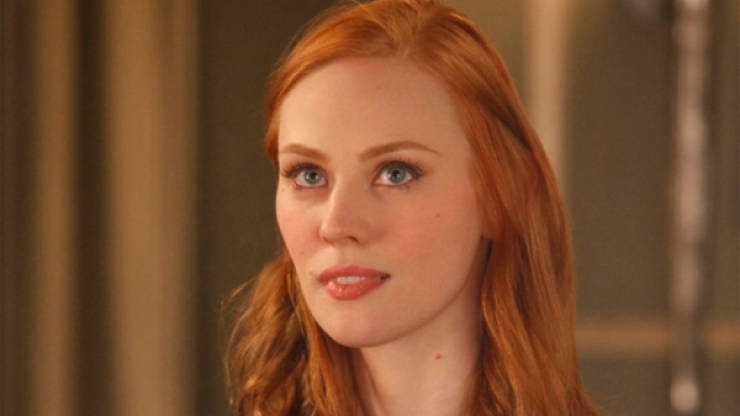 Jeff Goldblum stutters… on purpose. While delivering a line for a scene in Invasion of the Body Snatchers, director Philip Kaufman heard Goldblum fumbling through a line and told him he liked the delivery. Goldblum decided to make it his uh… trademark. 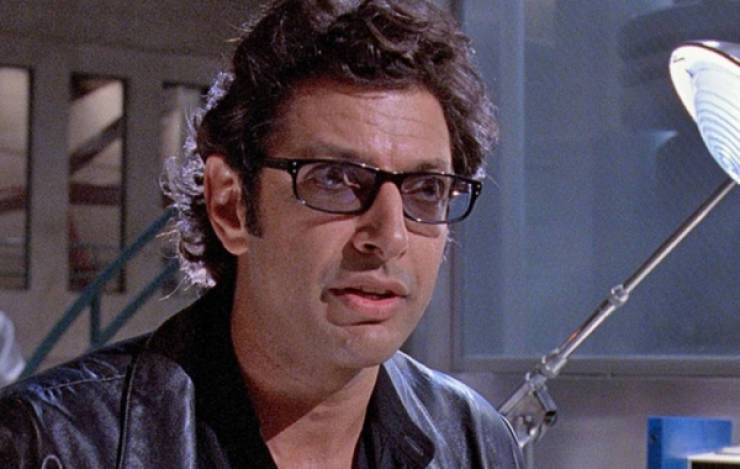 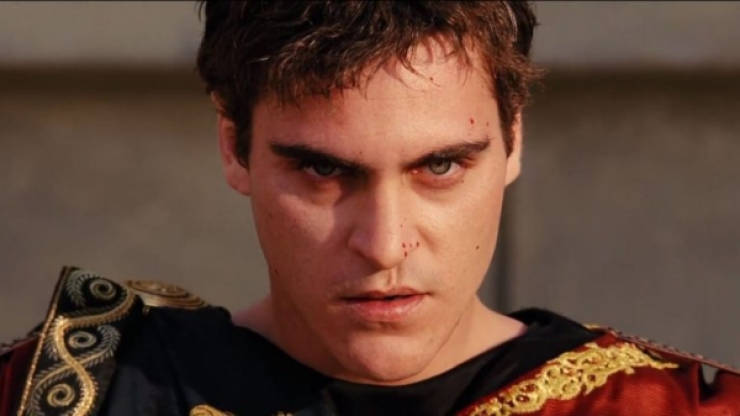 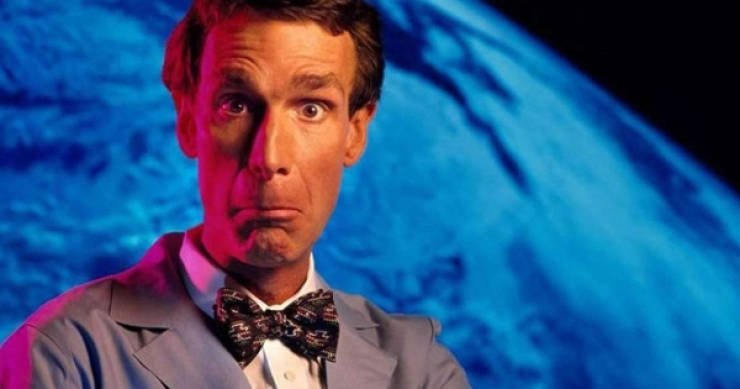 The inspiration behind Marilyn Monroe’s sexy whisper voice, was to lessen her stutter issues. 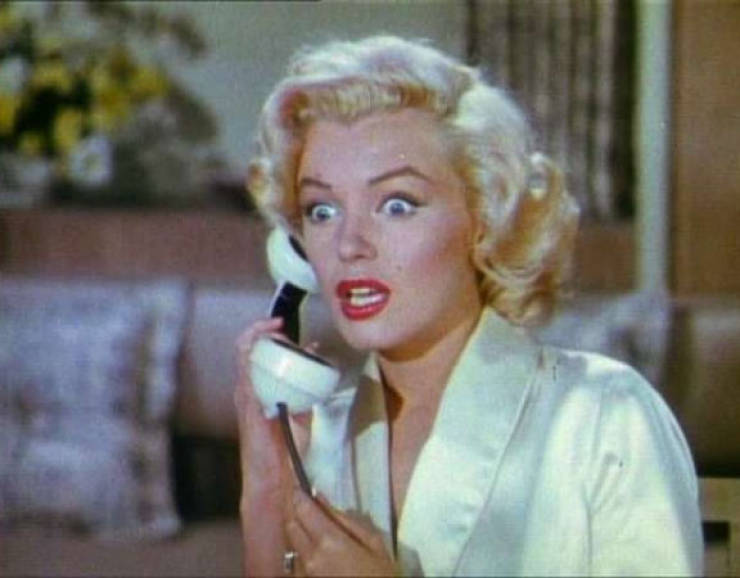 Good ol’ Number 2 doesn’t strike those awkward poses, leaning and sitting just to gain your thirst. Before becoming an actor, Jonathon Frakes moved furniture for a living resulting in back injuries that limit his movement. 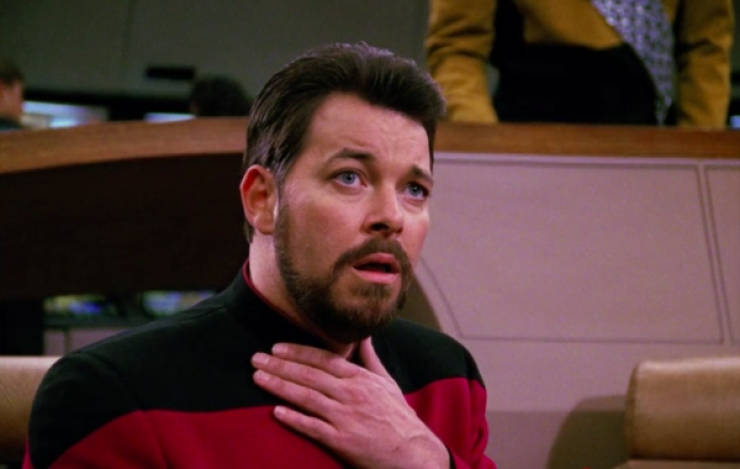 Mr. Rogers always announced verbally when he was feeding his fish. This wasn’t some weird TV quirk. He started doing this because a blind fan wrote him a letter and said she’d cry when she thought he forgot to feed them. 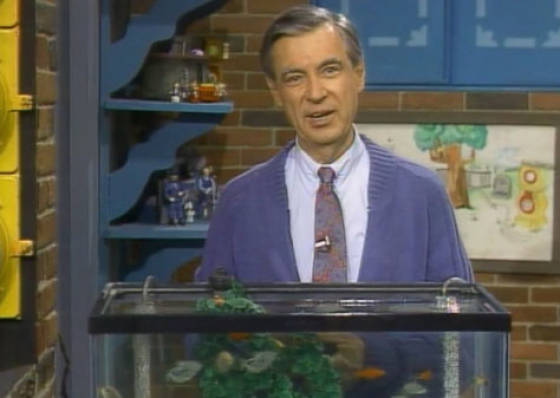 Morgan Freeman doesn’t wear his earrings just for show. According to the actor, they’re worth enough money to buy him a casket if he dies in an unusual place. 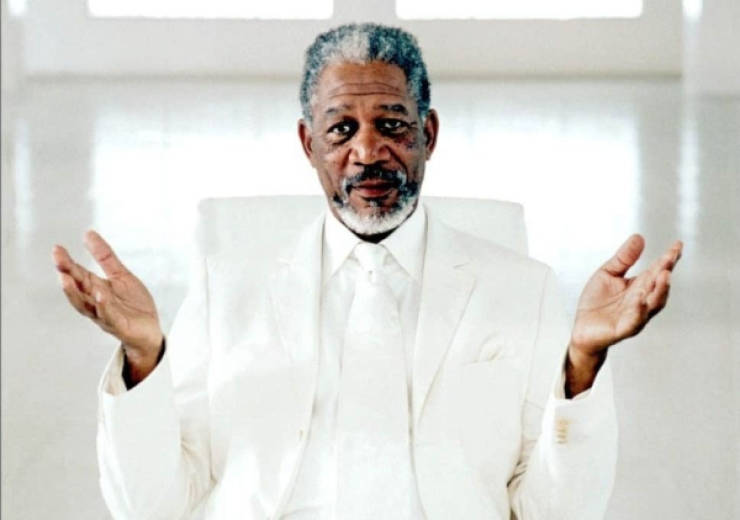 Arianna Grande’s trademark high pony tail (I didn’t realize that was a trademark) is due to permanent hair damage she got while dying her hair for Nickelodeon’s Victorious. 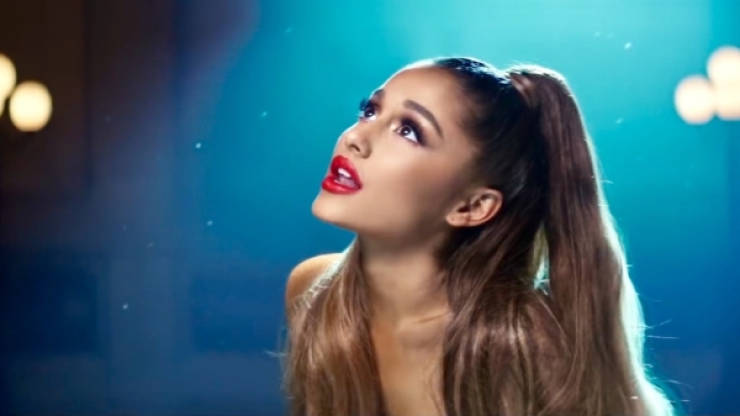 Bono of U2 doesn’t wear those shades to look cool. He has glaucoma, a condition that makes his eyes more sensitive to the bright lights. 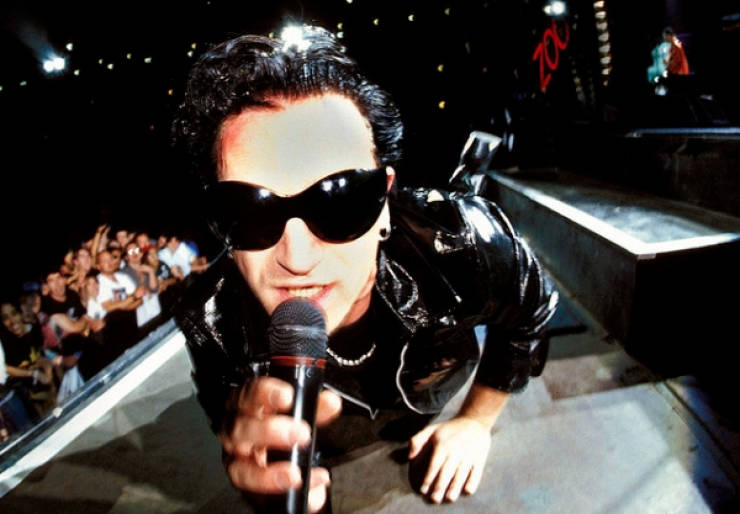 Jerry Seinfeld’s signature dad sneakers were inspired by his admiration for Bill Cosby and Joe Namath. 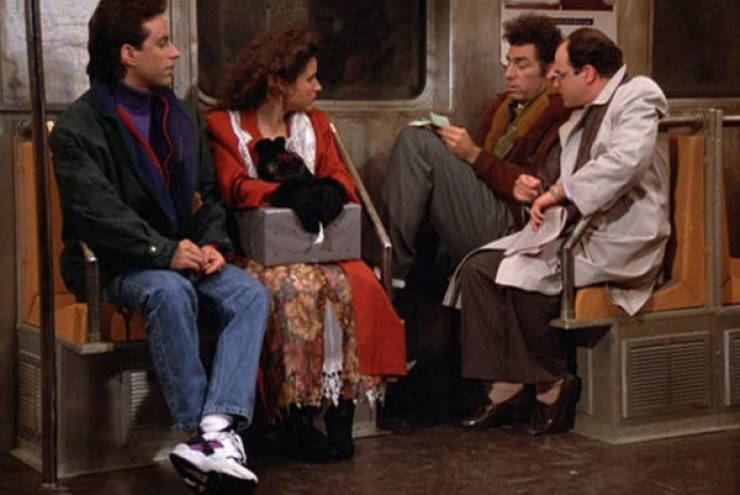 Kurt Cobain’s ‘grunge fashion’ wasn’t inspired by some deep meaning or movement. He was just broke. 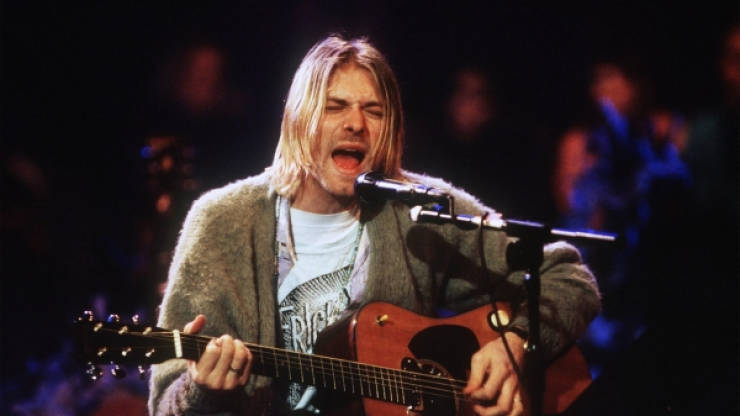 Miles Teller’s facial scars are from a car accident he had while in college. There are still two pieces of gravel under the skin that haven’t been removed because it would cause more scarring

That Stallone-esque crooked grin Milo Ventimiglia sports isn’t homage to the Rocky star. It’s due to dead nerves in his mouth. 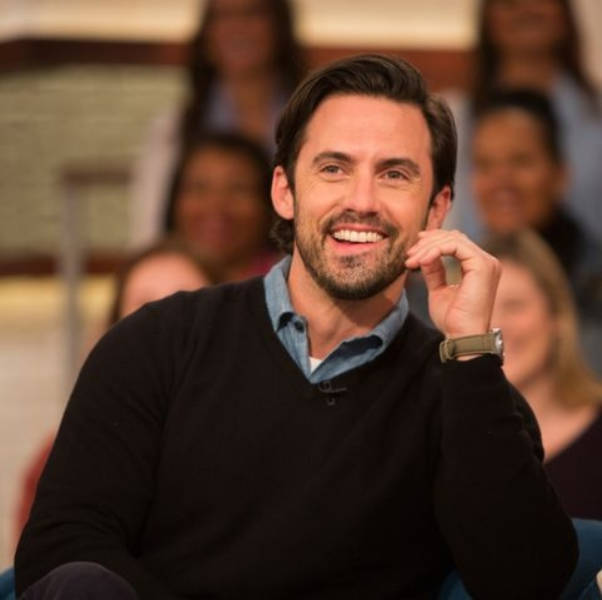 Sam Rockwell is such a great dancer now because he did “bad breakdancing” in school. He lists his inspirations as James Brown and Tom Cruise from Risky Business.

Teller (from Penn & Teller) plays the ‘silent man’ bit as a way to troll hecklers. He learned early in his career that if your ignore drunks trying to interrupt your set, they’ll get bored and stop. 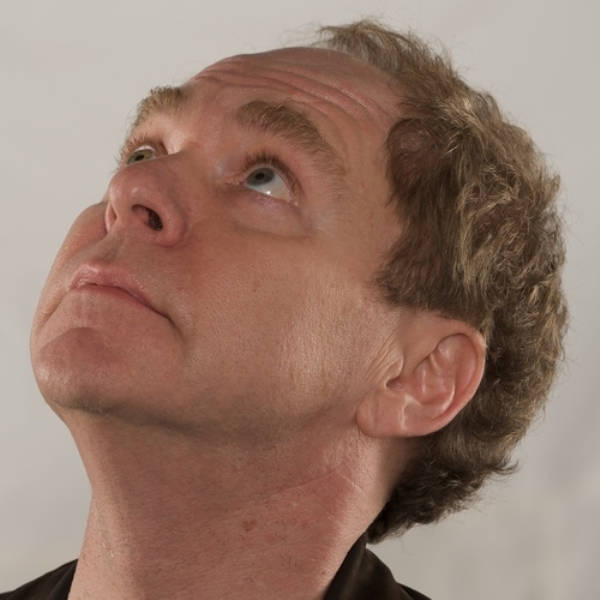