You won’t be able to find someone who could've replaced them! 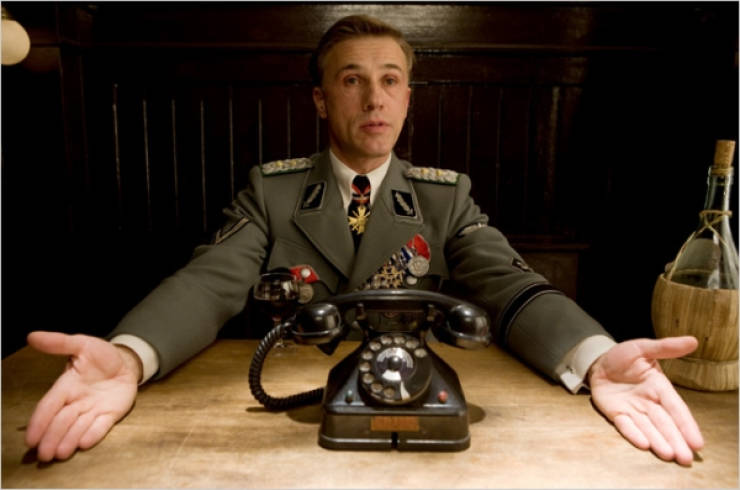 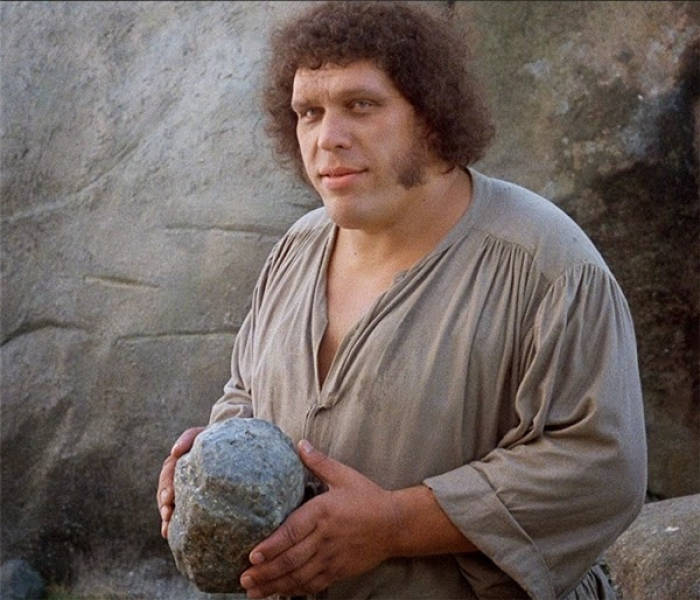 Andre (the Giant) Roussimoff as Fezzik 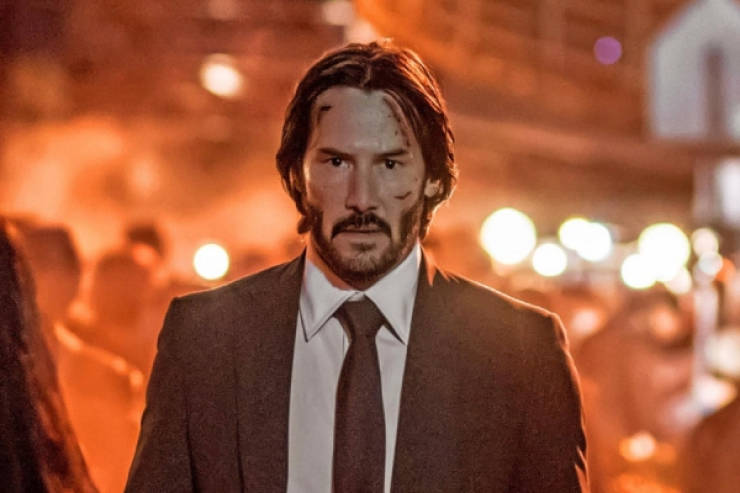 JK Simmons as JJJ. He’s so good in that role he transcends dimensional barriers. 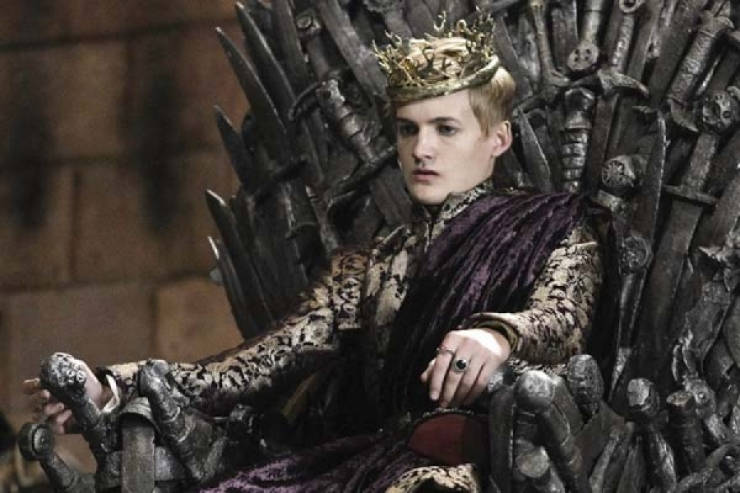 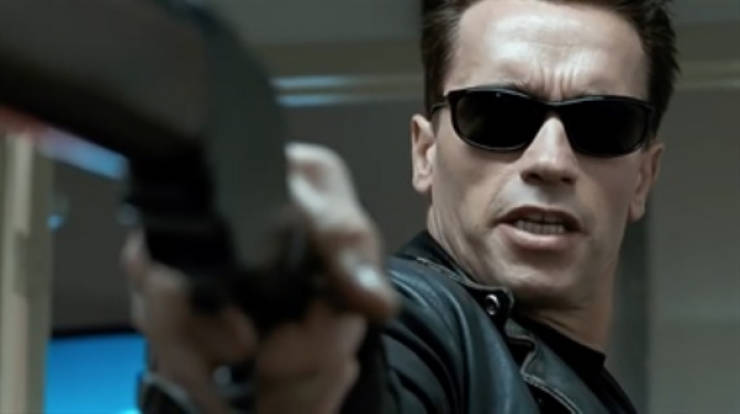 Arnold Schwarzenegger as The Terminator.

Dude was super into the role and played a machine so incredibly well. They have to make a CGI version of him in a lot of the newer films because no one can pull it off like he did. 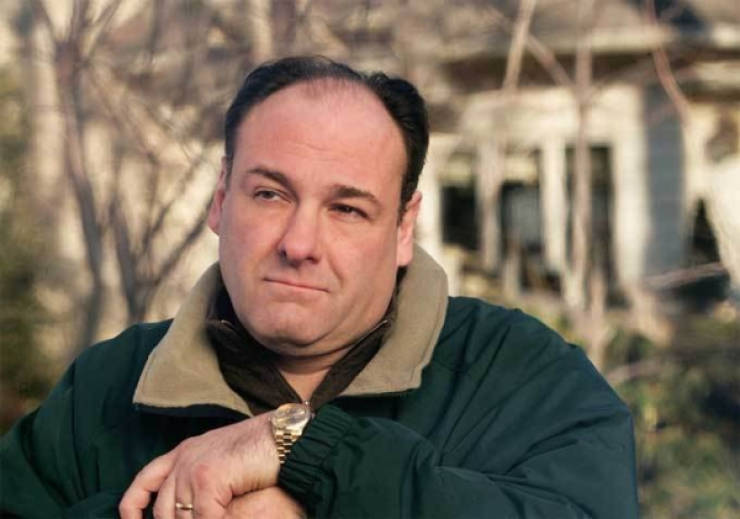 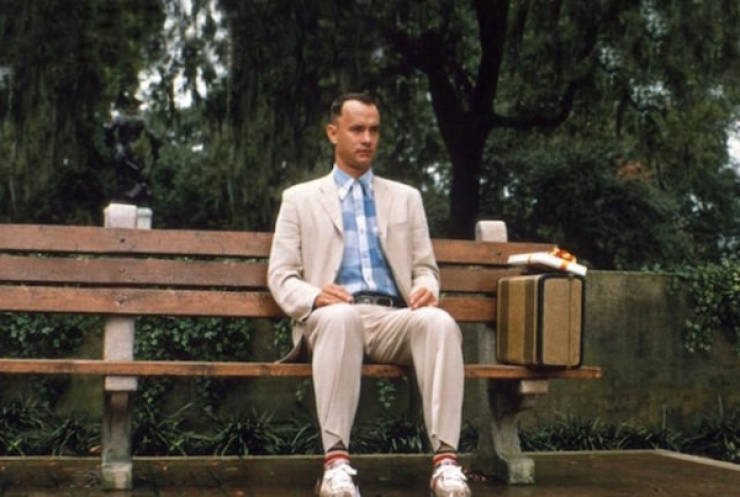 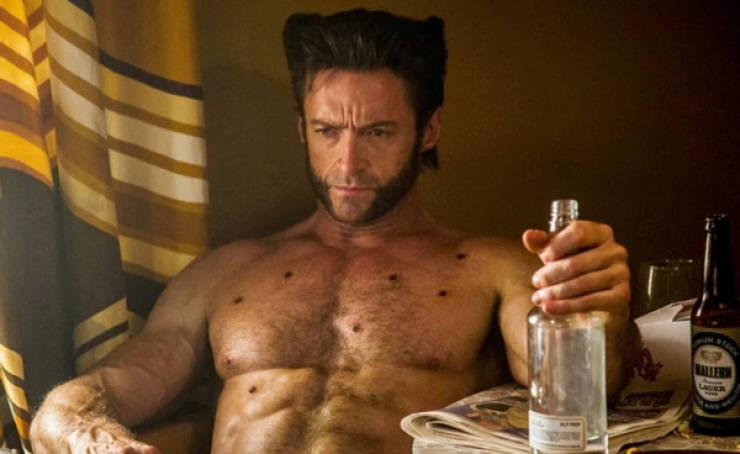 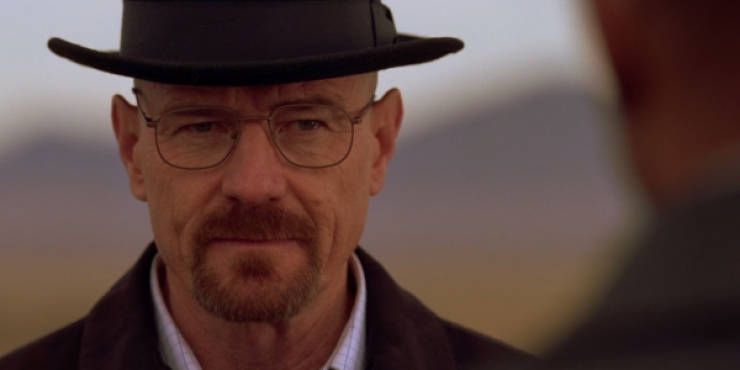 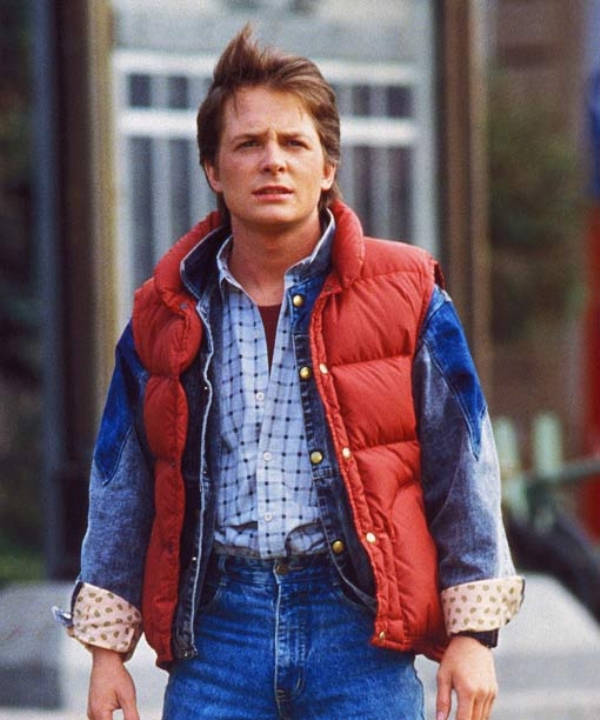 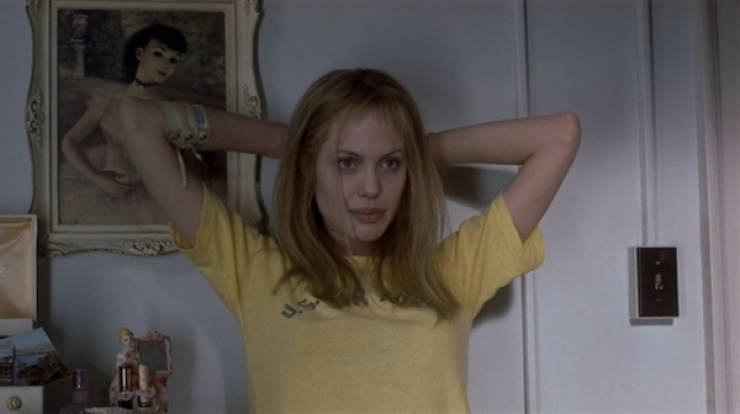 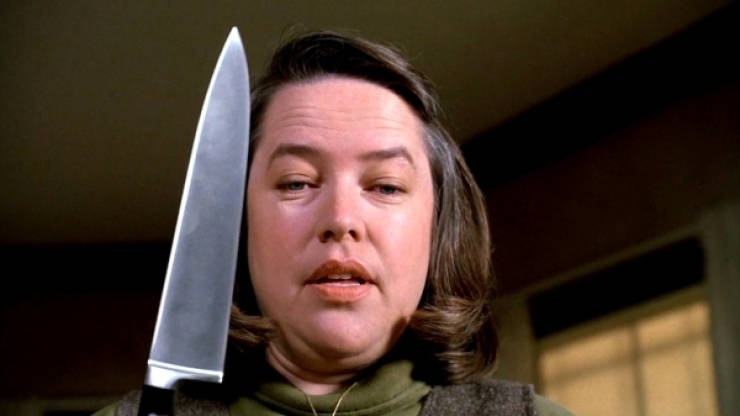 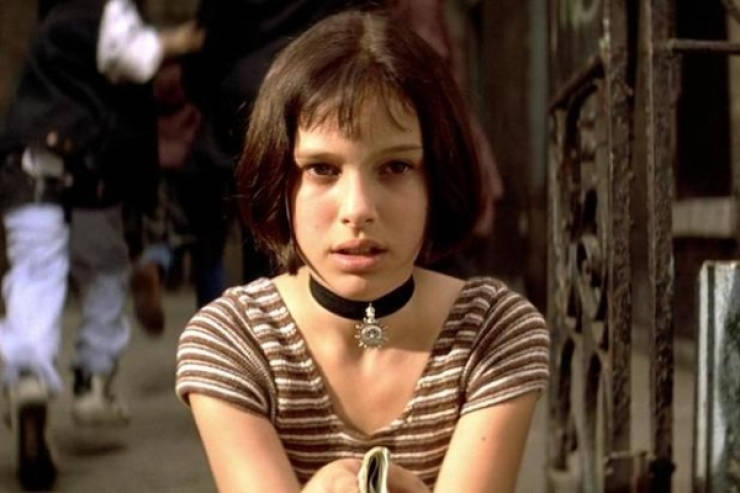 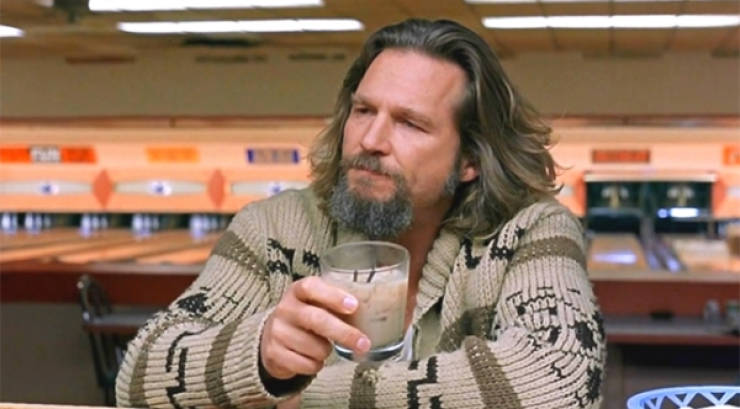 Jack Black as Po in Kung Fu Panda. Never has an animated character been matched so we’ll to voice actor and the dude put loads of work into trying to make him every line be delivered in a way that fits Po as a character. I think the other people working on it said he rerecorded most of his lines multiple times. 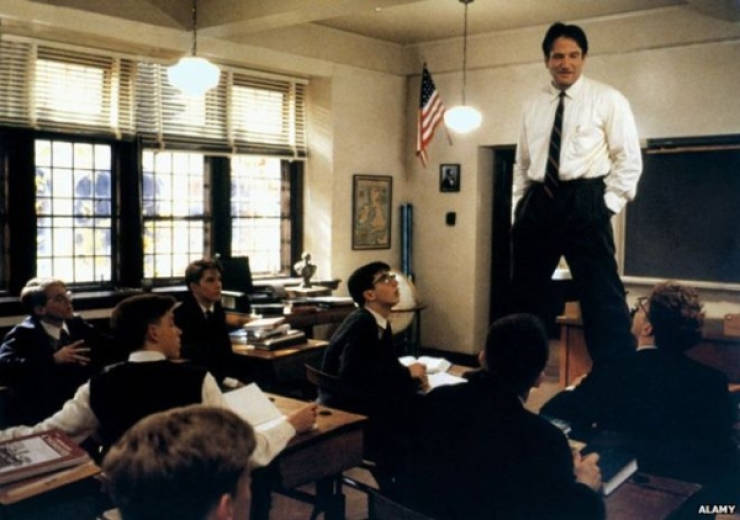 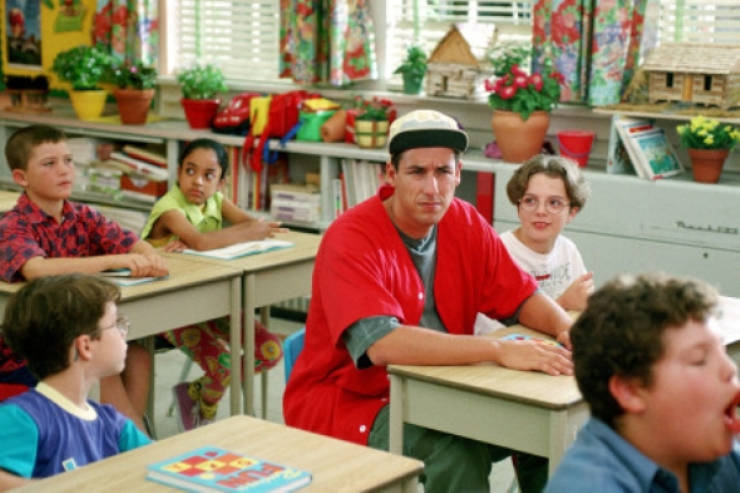 Because 7 month s ago
Robin Williams as Mrs. Doubtfire more so
Reply