Plastic Bags Had Such A Noble Purpose… (4 pics + 1 video)

Originally, plastic bags were created to help save the planet 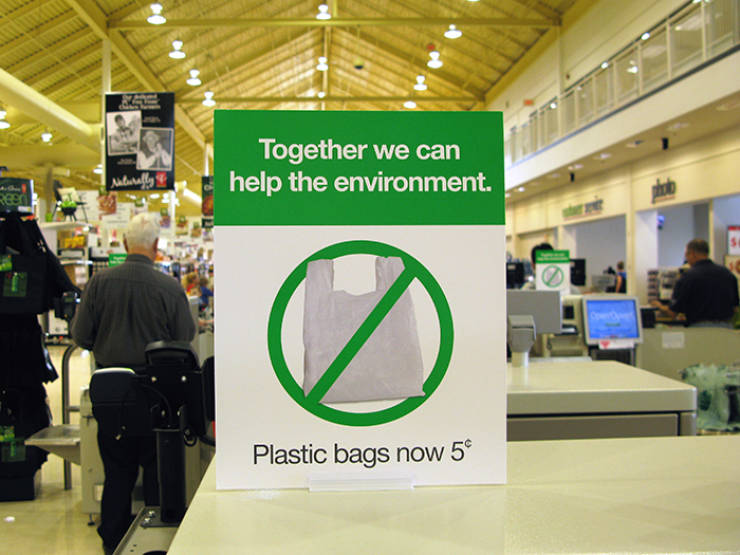 However, we just became lazy. Instead of using and re-using the same bag over and over again, we got used to getting rid of them. Last year, National Geographic has reported that somewhere around 40 percent of plastic produced is packaging – which is used just once and then discarded. The son of the inventor of plastic bags told the media: “To my dad, the idea that people would simply throw these away would be bizarre. He always carried [a plastic bag] in his pocket folded up. You know what we’re all being encouraged to do today, which is to take your bags back to the shop, he was doing back in the ’70s and ’80s, just naturally, because, well, why wouldn’t you?”

Swedish engineer Sten Gustaf Thulin created them back in 1959 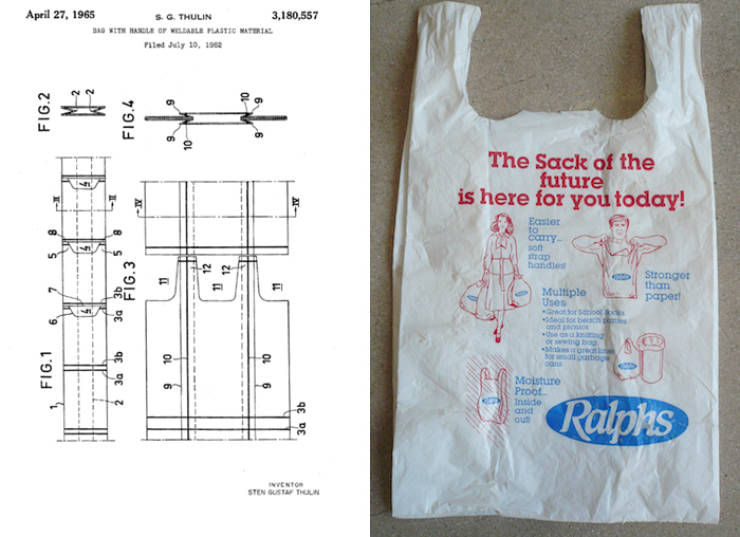 Plastic bags were patented by a company called Celloplast and by the middle of the 1960s, they were actively replacing paper and cloth alternatives in Europe. Fast forward to 1979, plastic bags already accounted for 80 percent of Europe’s bag market. At the beginning of the 1980s, two of the biggest US supermarket chains – Kroger and Safeway – switched to plastic bags. By the end of the 1980s, plastic bags replaced paper ones around the whole world.

They were supposed to be re-used numerous times, unfortunately, that isn’t the case 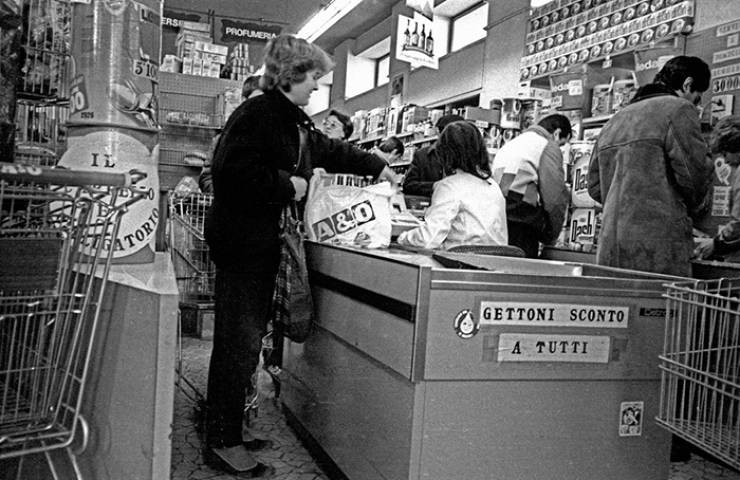 According to the same report by National Geographic, in 2018, shoppers in the United States used almost one plastic bag per resident per day, whereas shoppers in Denmark used an average of four plastic bags a year. Whereas according to the UN, plastic bags are now produced at a rate of one trillion a year! Therefore, many countries are now banning plastic bags, with Bangladesh being the first one having banned them back in 2002. Since then, more than two dozen countries have followed suit. However, one of the biggest problems is that the majority of plastic bags are not recycled and end up in landfills, where they take up to 1,000 years to degrade.

However, experts say that a plastic bag can be a greener alternative than a paper or cotton one 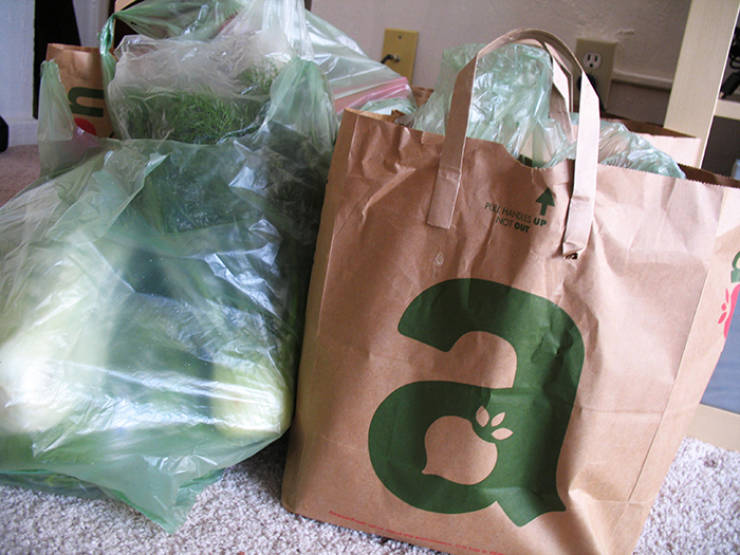 However, according to experts, alternatives to plastic bags are not necessarily more environmentally friendly. While opting for paper and cotton bags would technically reduce waste, they have other important environmental effects. UK Environment Agency suggests that a paper bag has to be used at least three times to be as “green” as a plastic bag that is being recycled. This is because producing paper bags requires more energy and water while they’re also heavier than plastic bags, which makes them more expensive to transport. As for cotton bags – they need to be used at least 131 times to be as environmentally friendly as plastic bags.

Watch the video with the interview with Raoul Thulin below