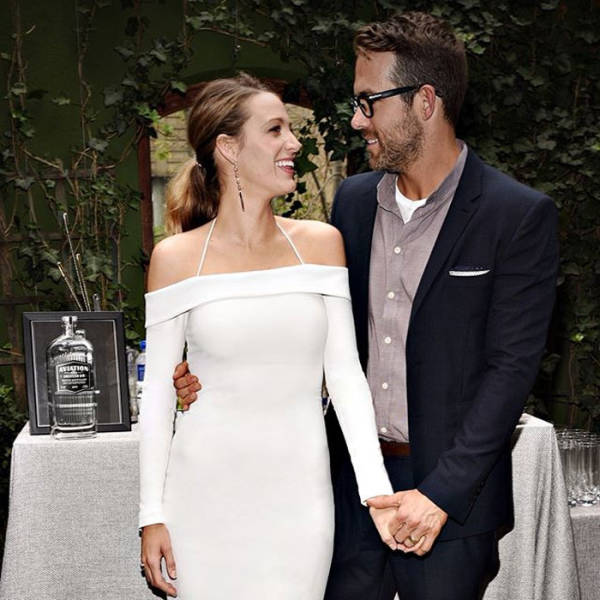 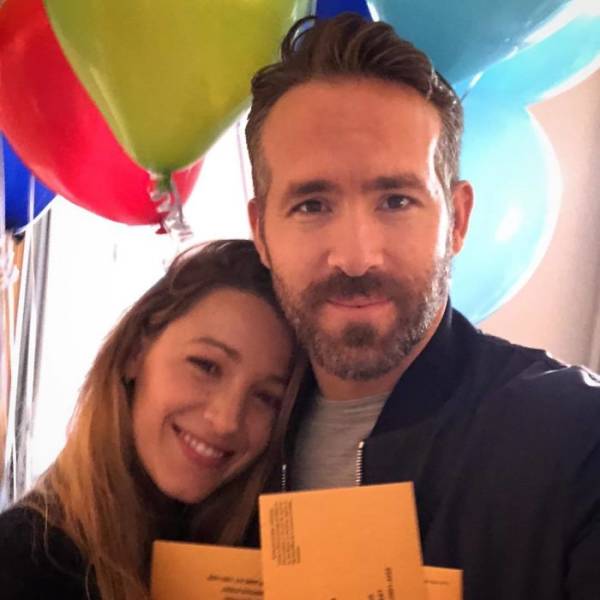 So when Ryan’s birthday came, Blake had something prepared: 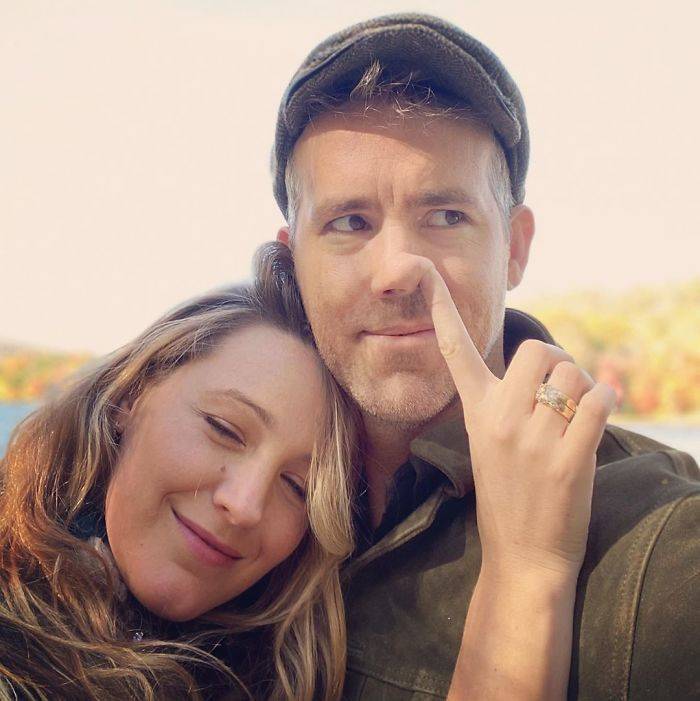 Lively’s photo of her and Reynolds took the internet by storm, getting over 3.2 million likes and over 11,500 comments on Instagram alone. These numbers are huge, but they’re not surprising, considering how many people love both of the actors’ work and are emotionally invested in their playful relationship. 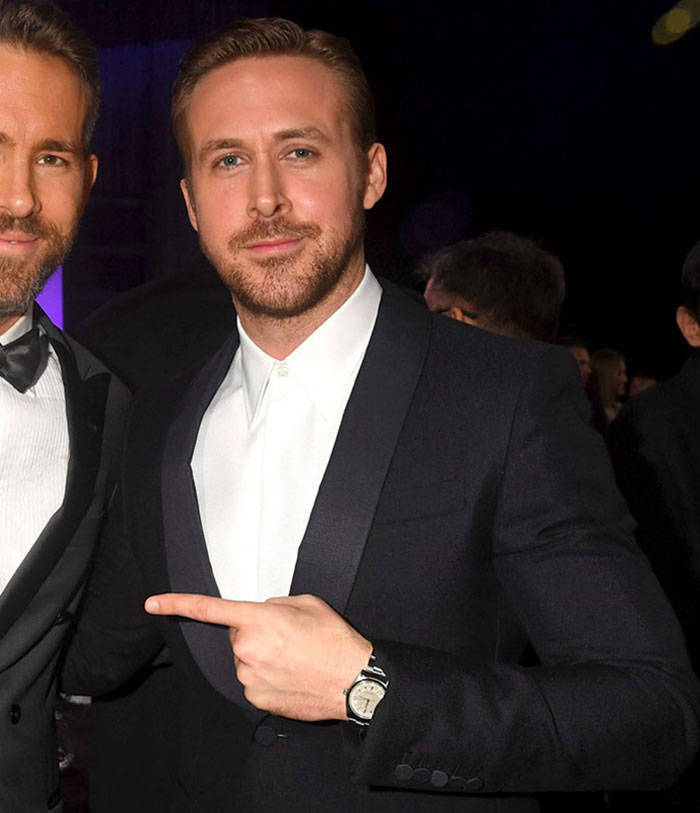 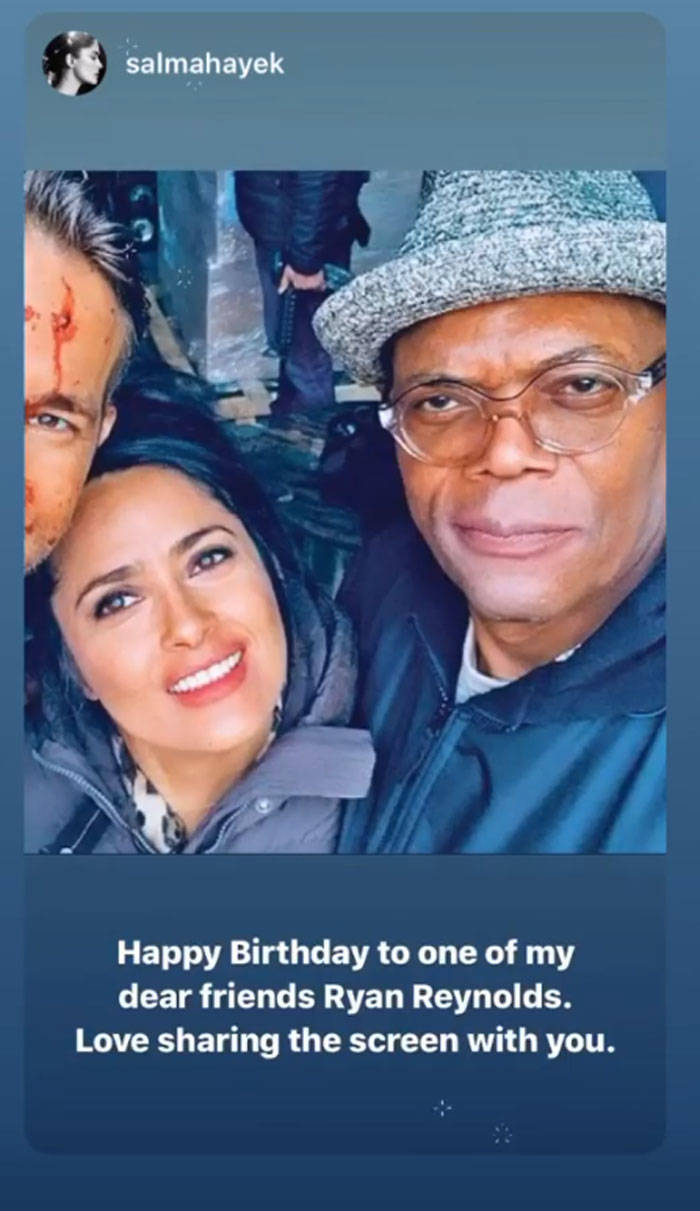 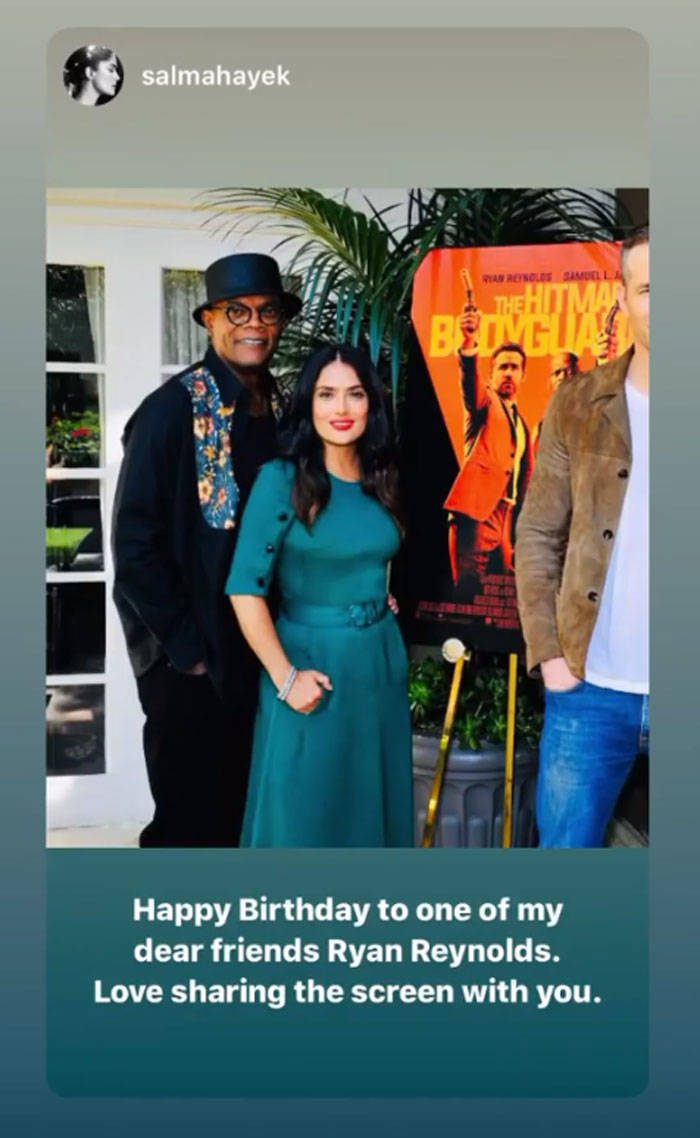 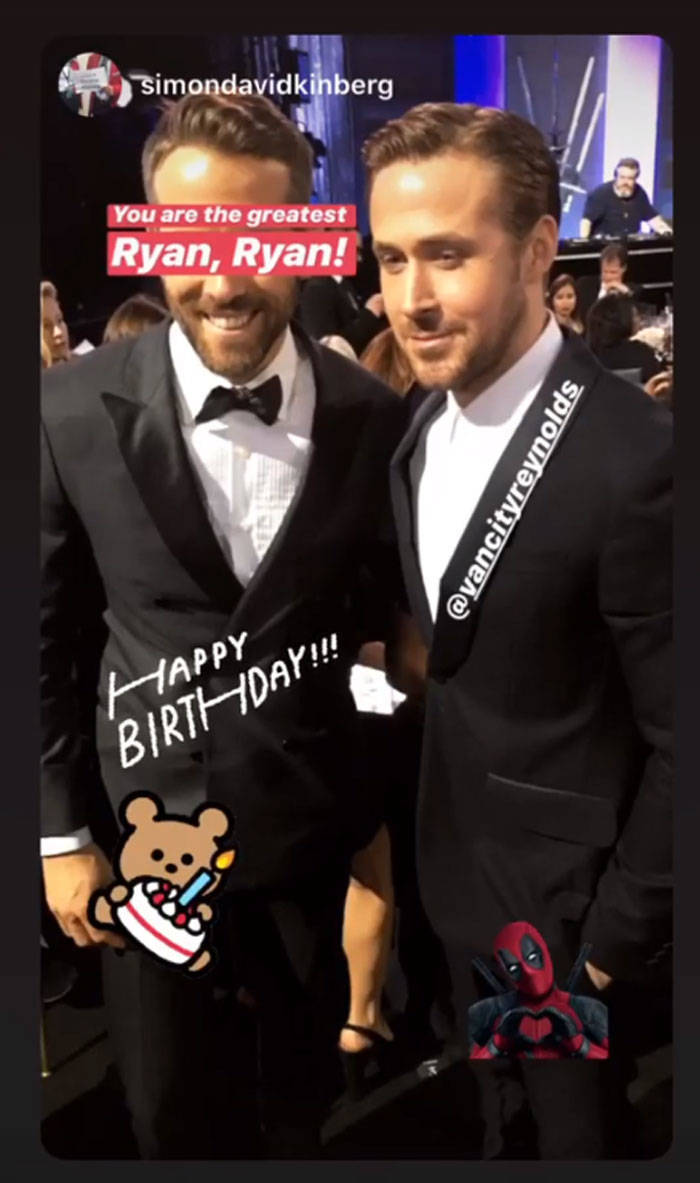 Ryan isn’t innocent himself, having just trolled his wife Blake on her birthday too, by posting a series of images where she had her eyes closed 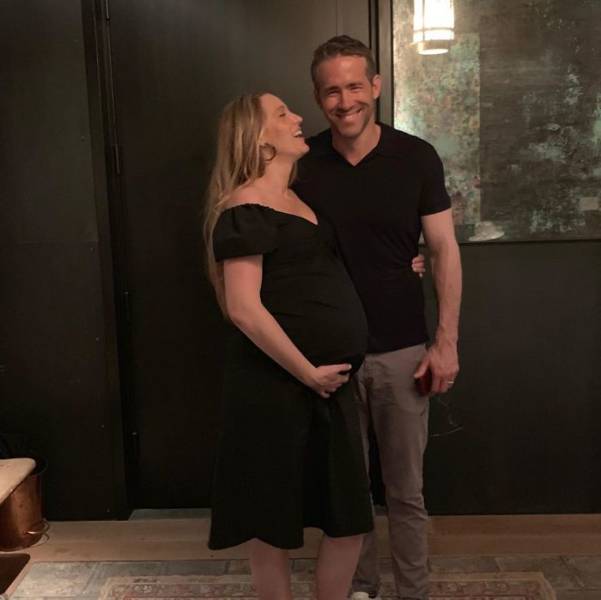 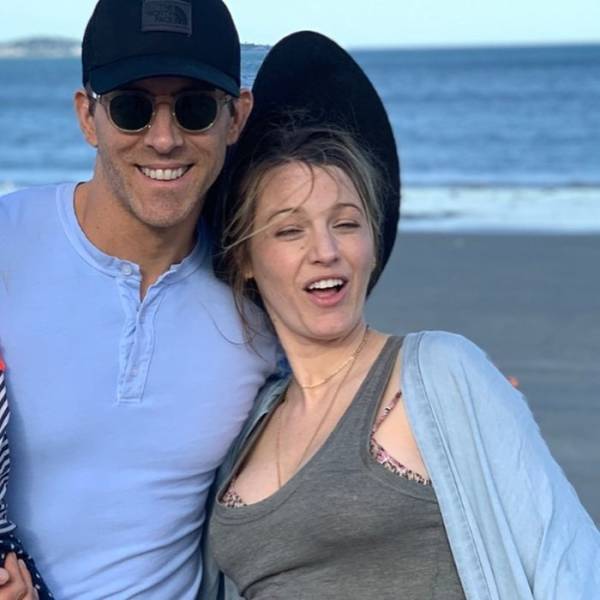 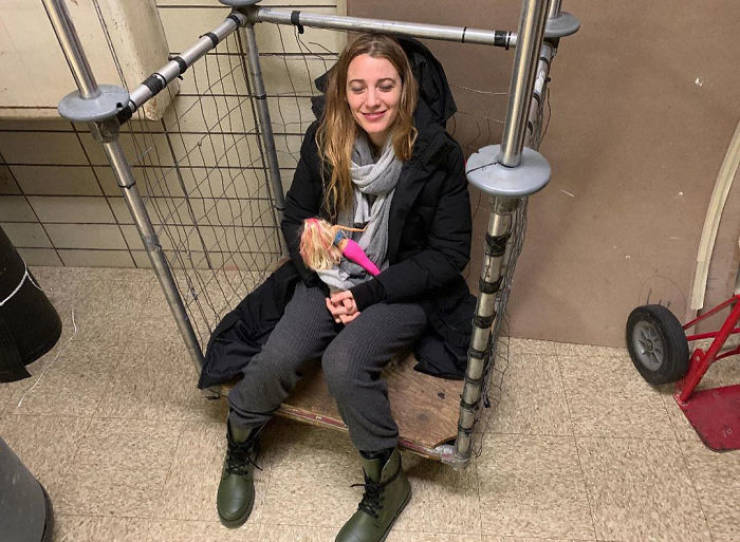 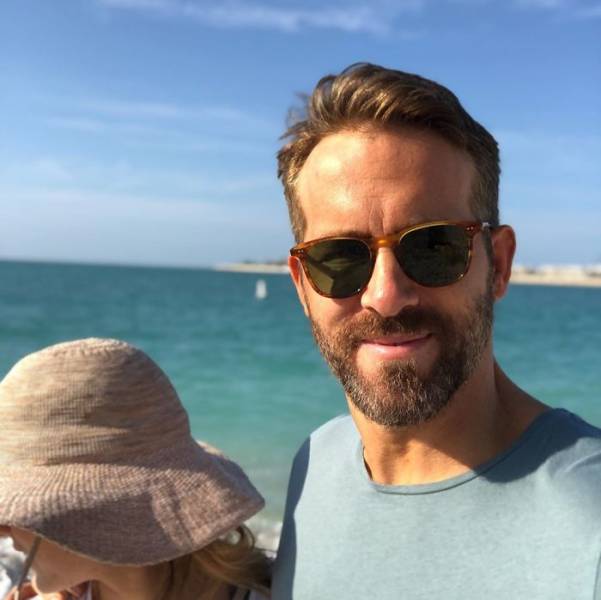 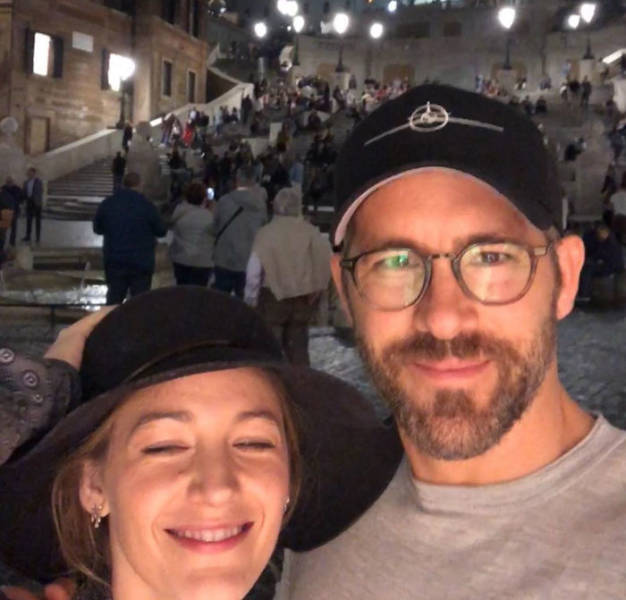 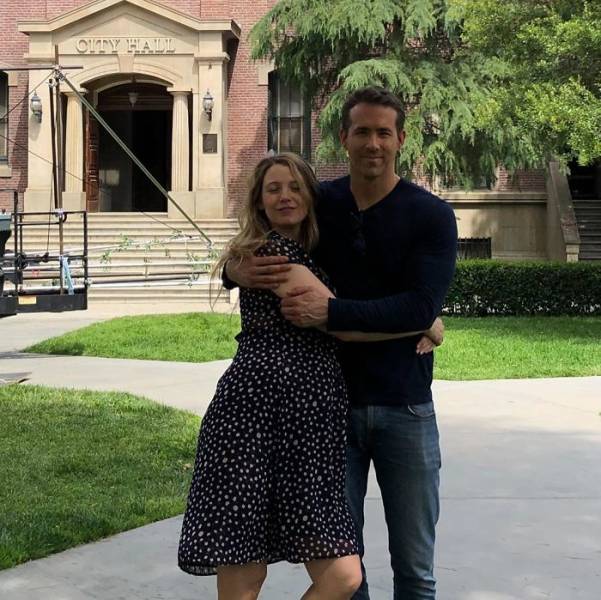 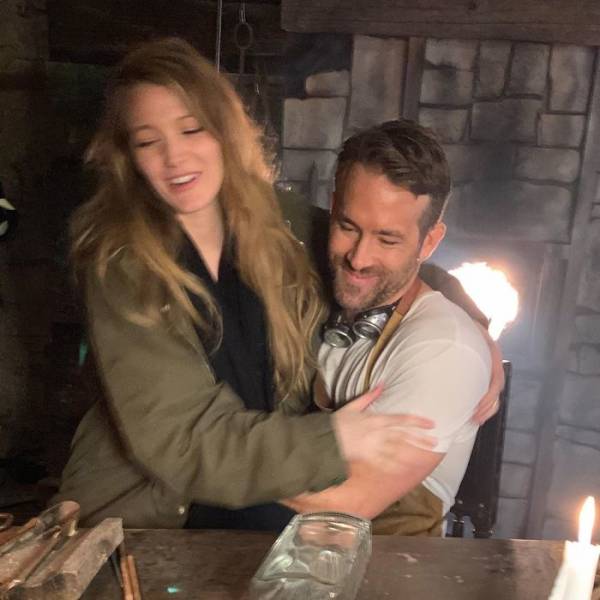 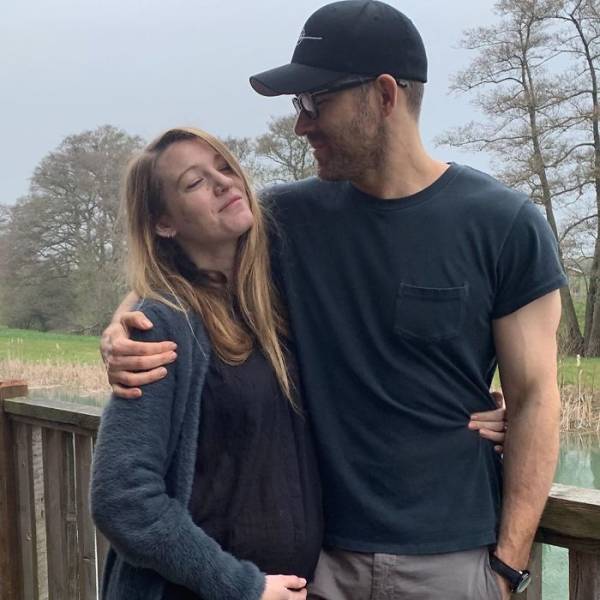 Lively was also in Green Lantern (2011) and got married to Reynolds a year later. I know what you’re probably thinking: what a huge coincidence! But all jokes aside, the pair first met in 2010 when filming Green Lantern, started dating in 2011, and then pledged to love each other for the rest of their lives in 2012. Their three children were born in 2014, 2016, and this year, in 2019. The goofy and lovable family currently lives in Pound Ridge, New York. We can’t wait for next year to see where their shenanigans take them next!