There Are Massive Age Gaps In Some Celebrity Couples (16 pics) 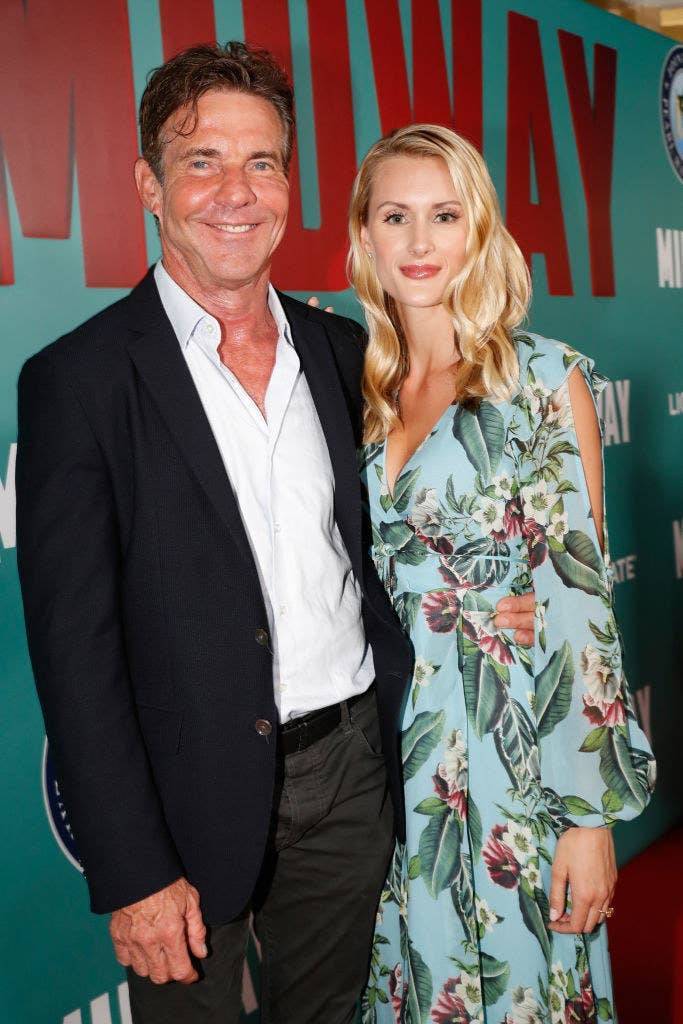 Quaid proposed to the PhD student while they were taking a selfie together. They had been dating for several months. 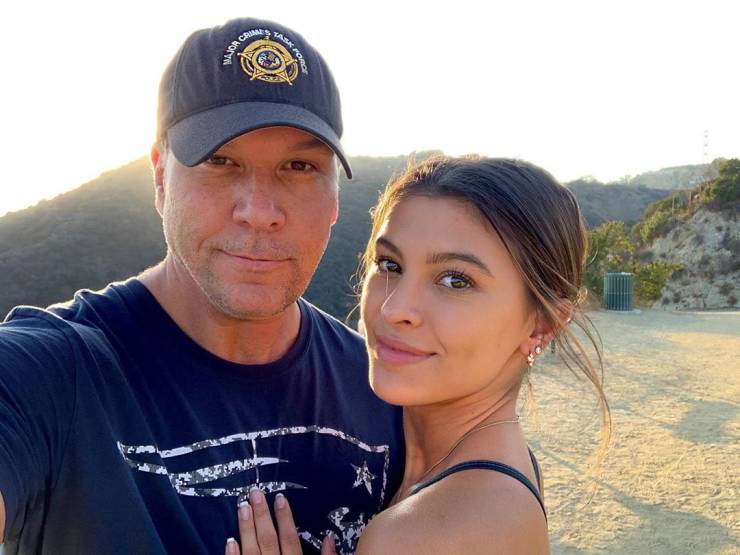 The comedian and the singer met at a game night Cook hosted at his home back in 2017. Recently, Cook joked about their age difference on Jimmy Kimmel Live, saying: "Sometimes I actually find myself saying, ‘Where has she been all my life?’ and then I realize she wasn’t alive for the first 26 years of it." 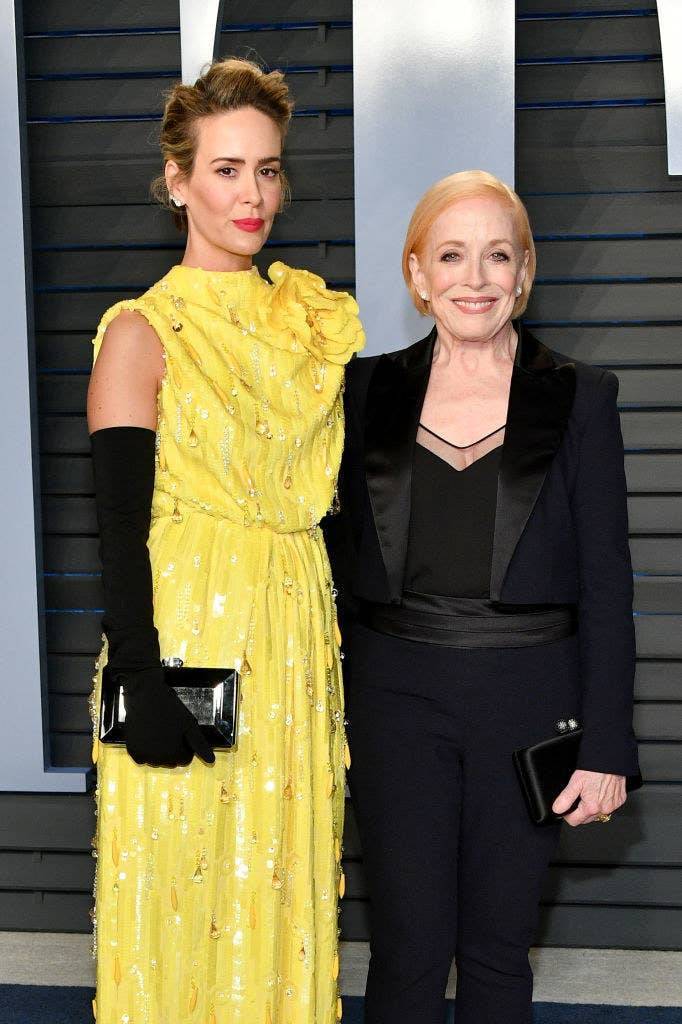 The couple began dating in 2015 after Taylor slid into Paulson's Twitter DMs. 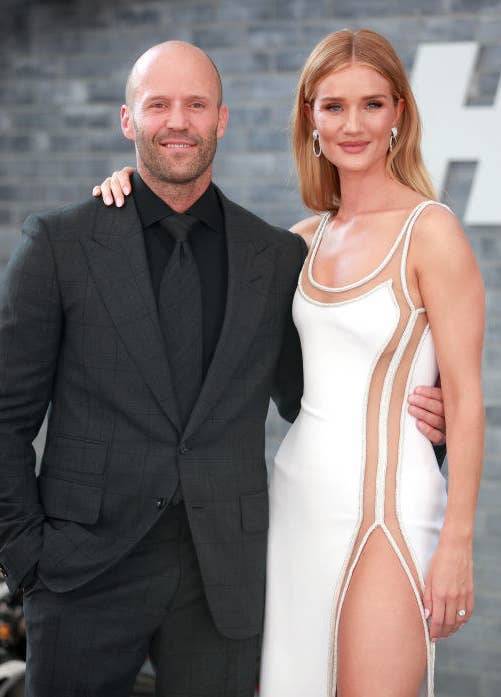 The actor and the model-actor met while filming Transformers back in 2010, and they welcomed their son in 2017. 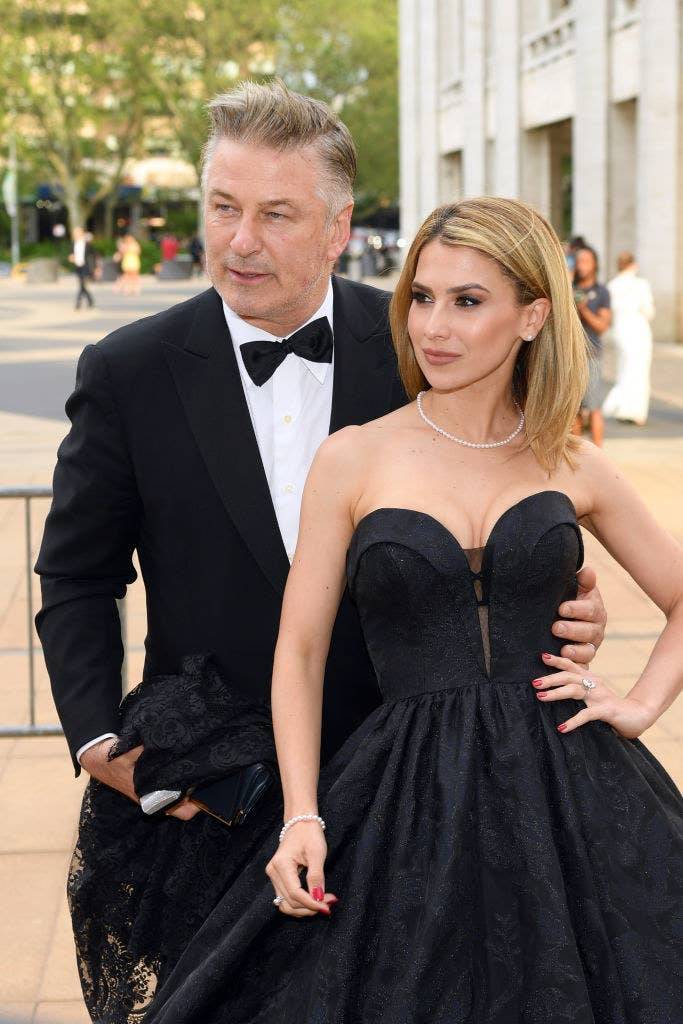 The Baldwins met in Manhattan in 2011, married in 2012, and now have five children together. 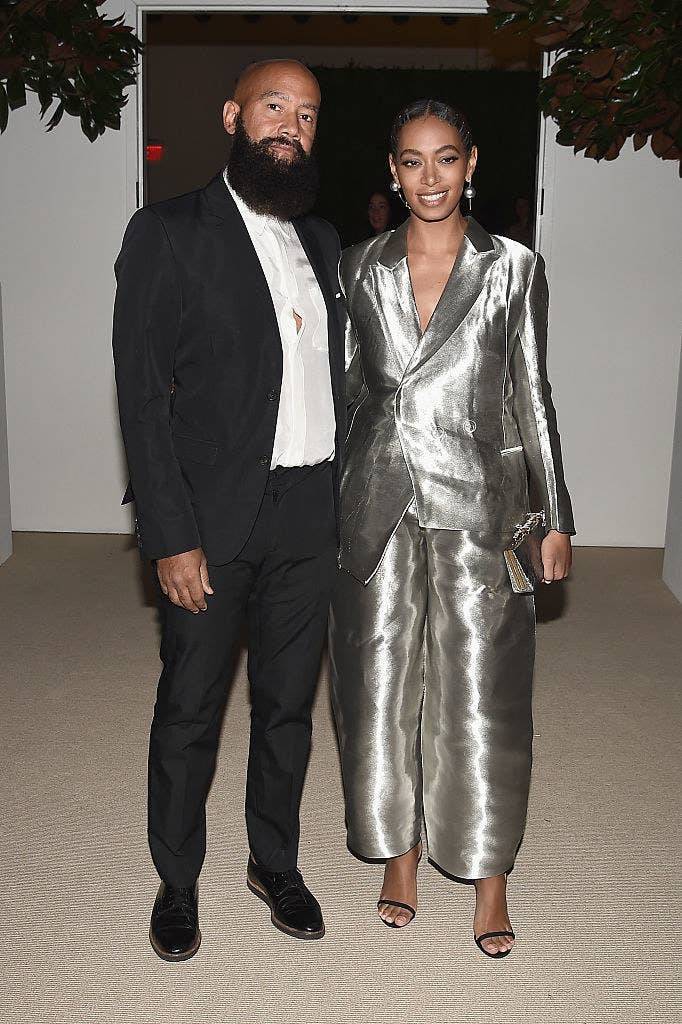 The singer and her music-video director husband married in 2014 in New Orleans. 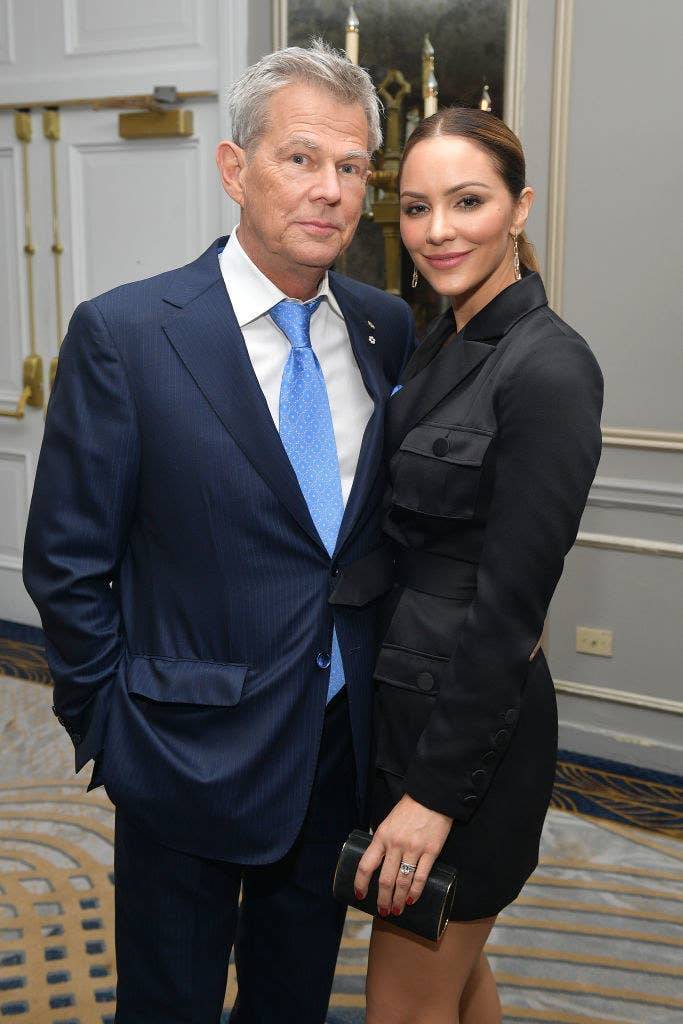 The couple got engaged in 2018 and married in London this year. This is Foster's fourth marriage and McPhee's second. 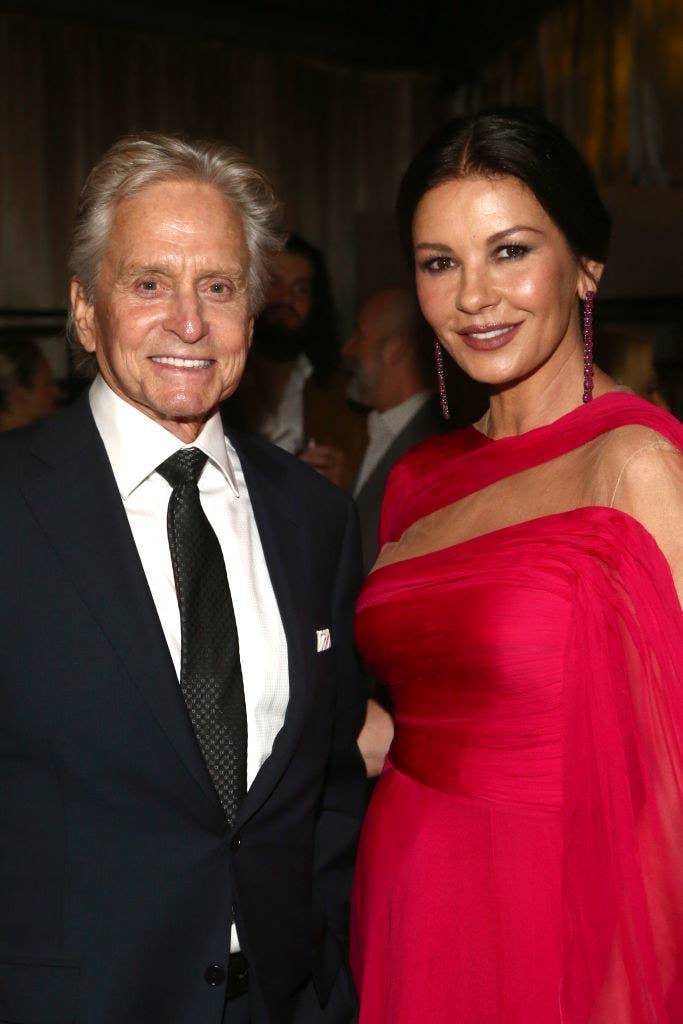 Douglas is 25 years older than Zeta-Jones to the day — the couple shares the same birthday! They briefly separated in 2013 but are now back together. 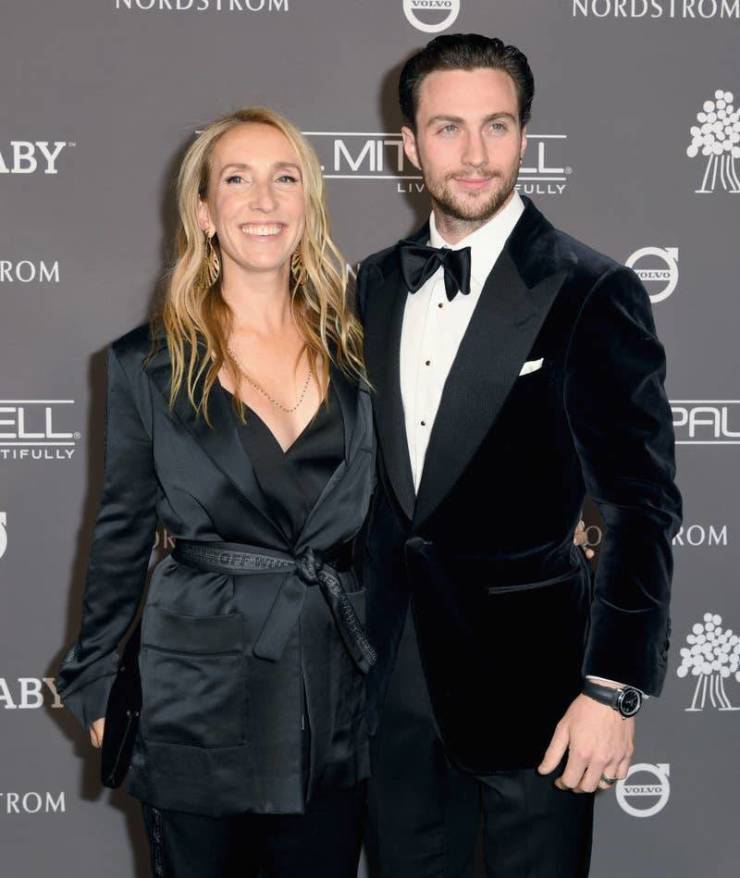 The 52-year-old film director and the 29-year-old actor met when he starred in her film Nowhere Boy back in 2009. The actor was 18 years old at the time and the two were engaged months later. They married in 2012. 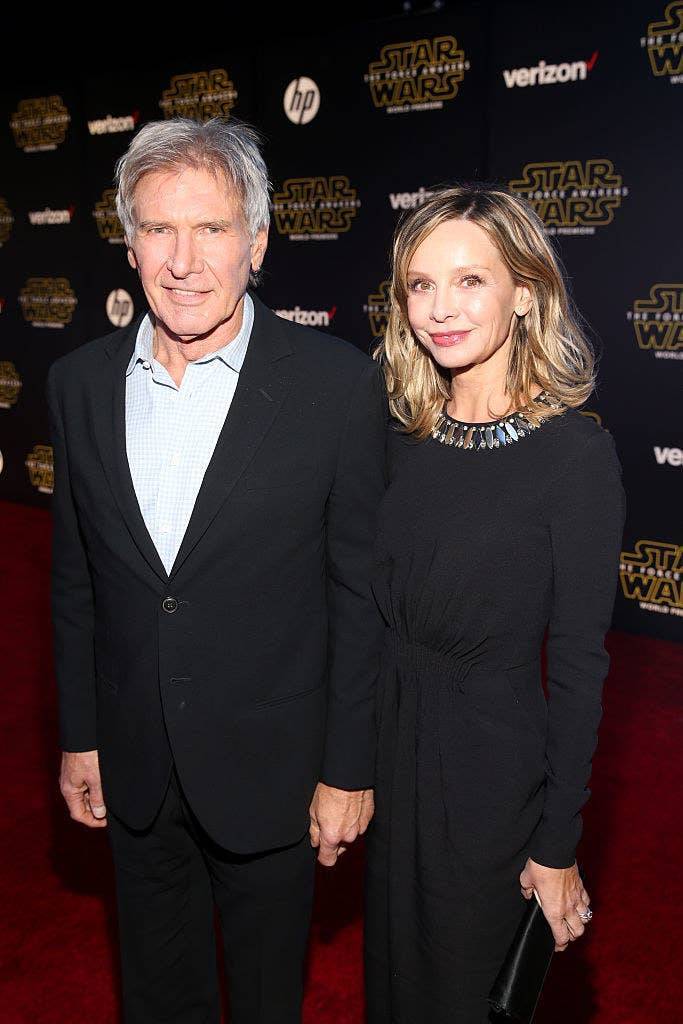 The couple met at the 2002 Golden Globes when Lockhart intentionally spilled her drink on Ford as a conversation starter. 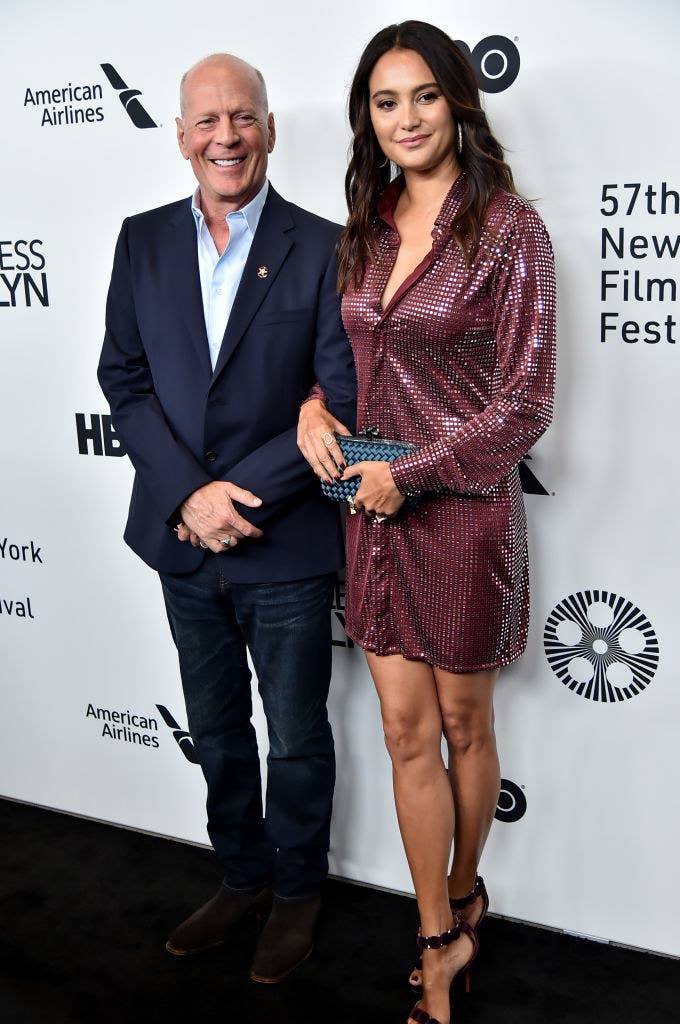 The actor and model were married in 2009 and now share two daughters. 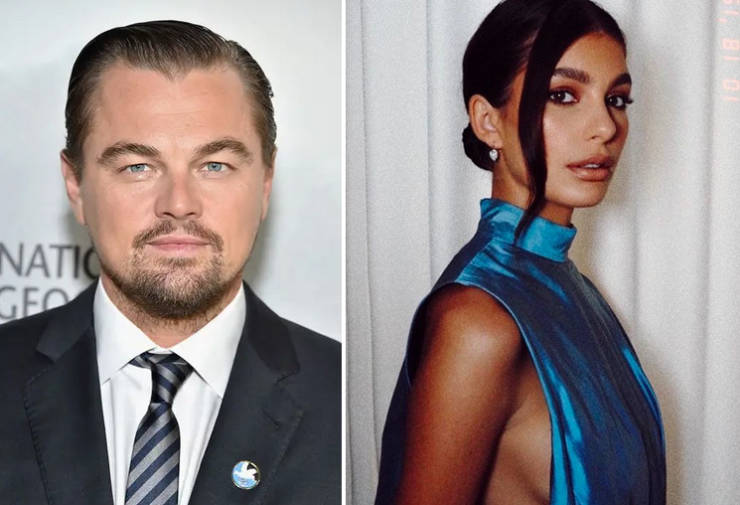 The two were first linked in January 2018 while in Aspen, Colorado. According to a source for People, “Leo introduced her to both of his parents long ago.” 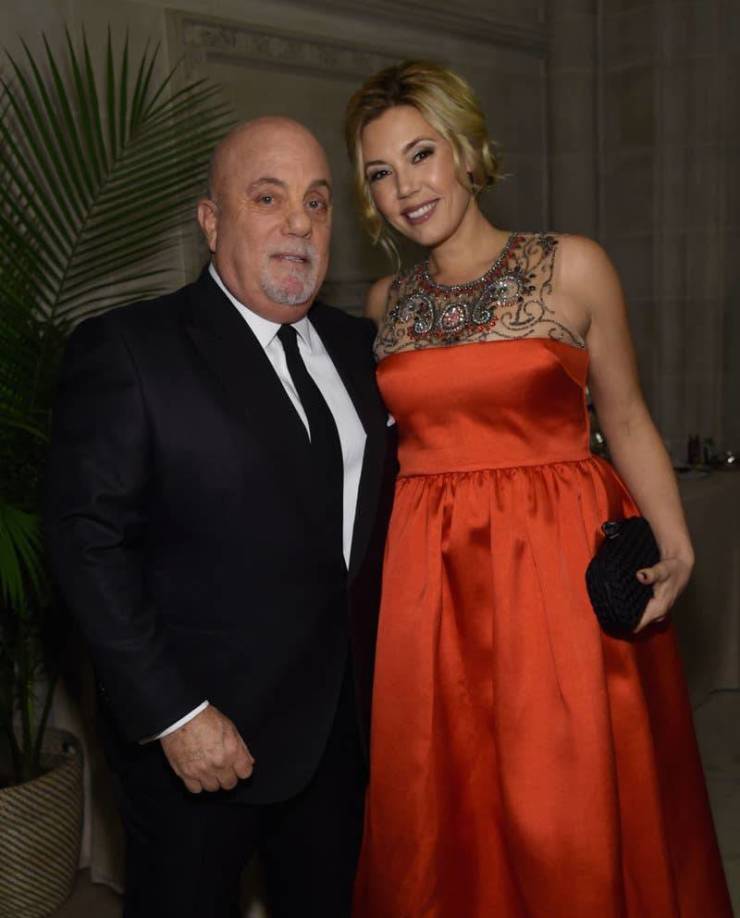 The couple got married at Joel's Long Island estate in 2015. They now have two daughters together. 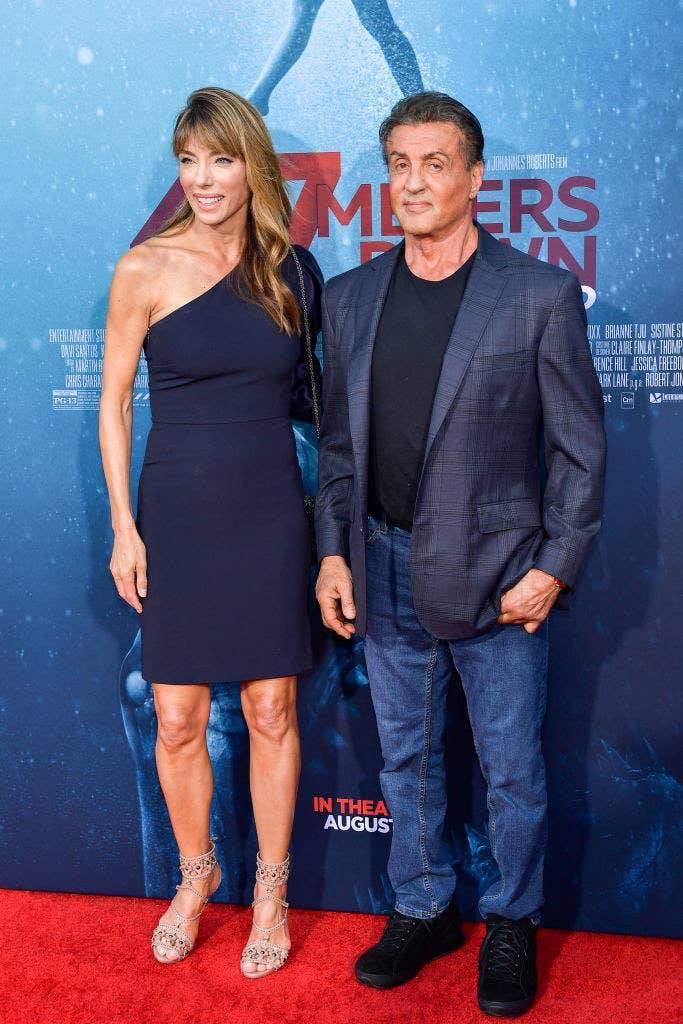 The couple first started dating in 1988, but Stallone broke up with Flavin after he had an affair with Janice Dickinson. However, the two got back together in 1995 and were married in 1997. 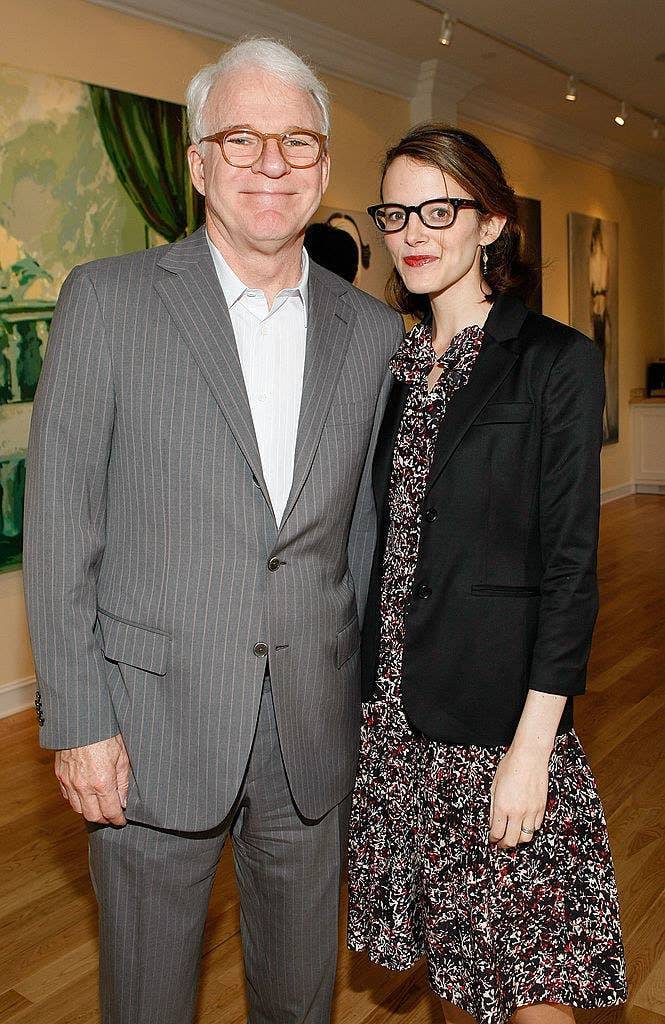 The pair got married in 2007 and welcomed their daughter into the world in 2012. 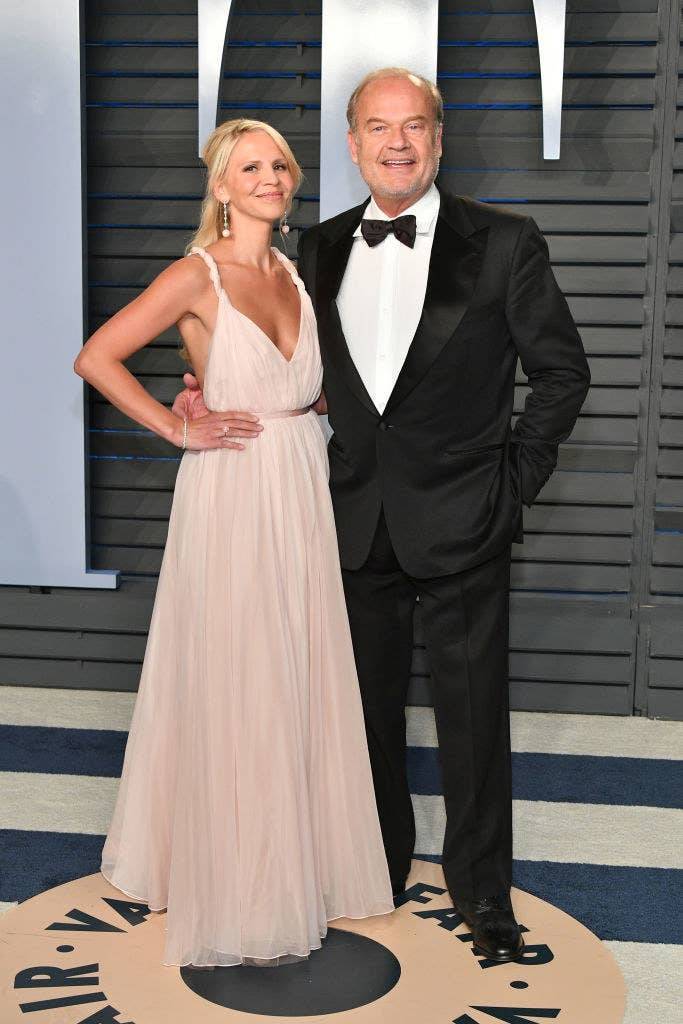 The couple began seeing each other while Grammer was still married to his first wife, Camille, and the two married just two weeks after Grammer's divorce was finalized. Walsh made Grammer tattoo her name on his crotch to prevent him from cheating.

Harmless 7 month s ago
She gives up her puss for his money, and he gives up his money for her puss. It's prostitution, only with paperwork and jewelry.
Reply
4

Party 7 month s ago
Excuse me -- is this where all of the unhappy, bitter, hateful people with too much free time on their hands come to bash happy people who aren't hurting anyone?
Reply
0

envy has a sour taste
Reply
0

Faster 7 month s ago
We love the young gash....

Lots of cash = plenty of gash.