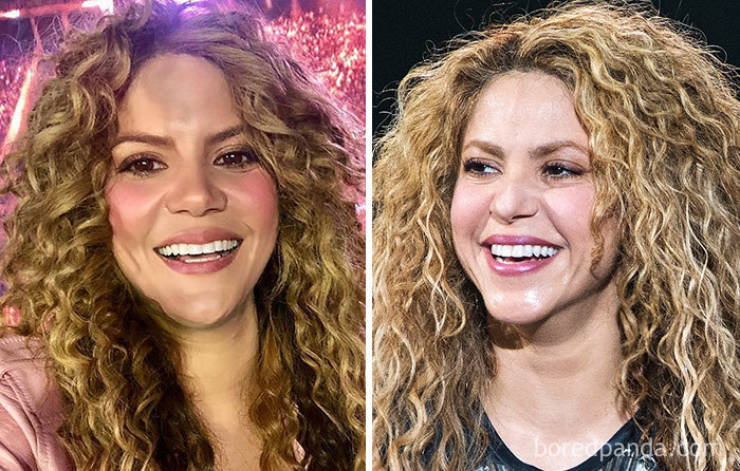 "The public that decides to follow me, values me for the work I do in the stage. They value the singing and the professional dance I perform, but on the day to day they know that I am still Rebeca Maiellano, a Venezuelan singer and impersonator" 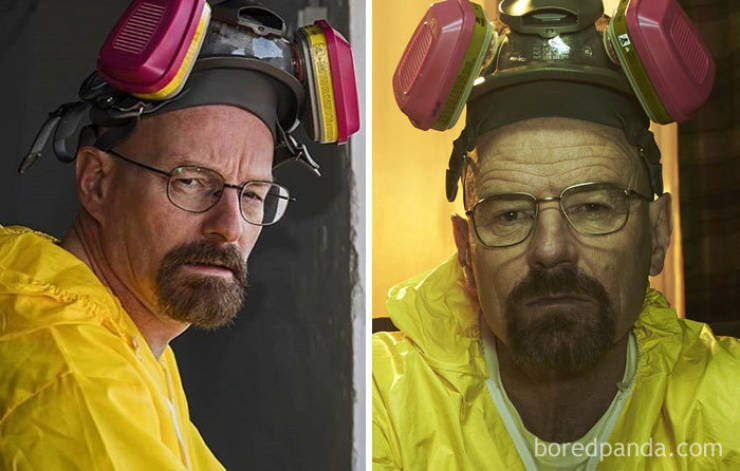 "I've been Heisenberg look-alike since 2015. I've met Bryan Cranston twice, I was mistaken for him in Albuquerque and got featured on the local news channel. At comic con I sometimes get celebrities who want to be photographed with me" 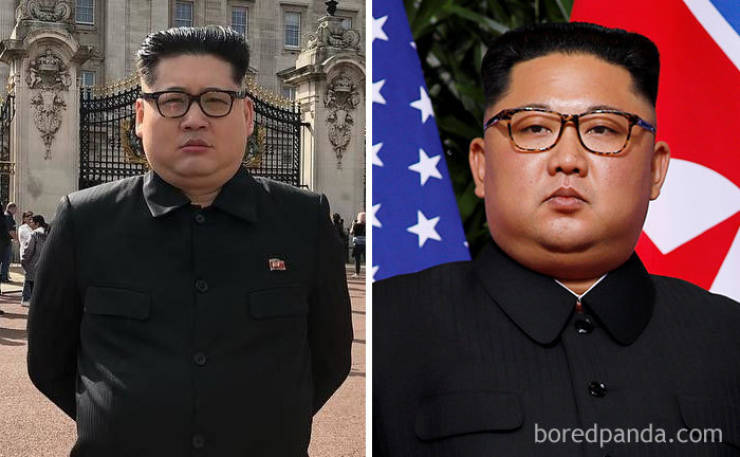 "Looking like an a**hole has been one of the best things that have happened to me. People shock and horrified for the first 10 seconds then usually laughter. However some people never move to the second phrase." 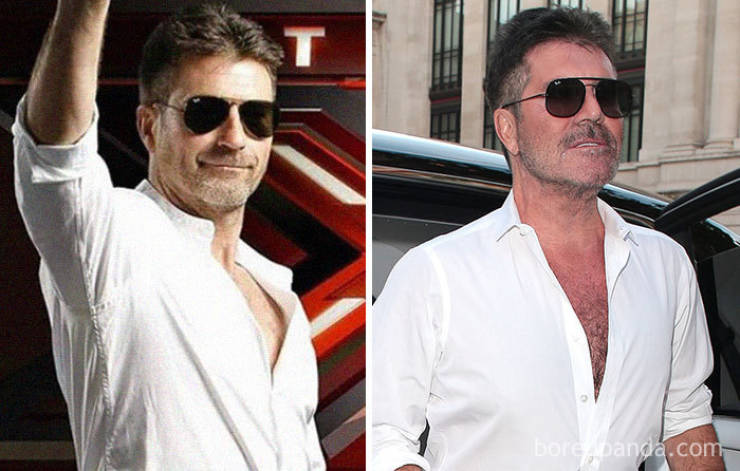 "I was spotted at The Isle of wight festival in the VIP area and someone mentioned the likeness. Since then had a privilege to work with Simon on 3 occasions, also enjoy being able to help so many worthy charities since this started" 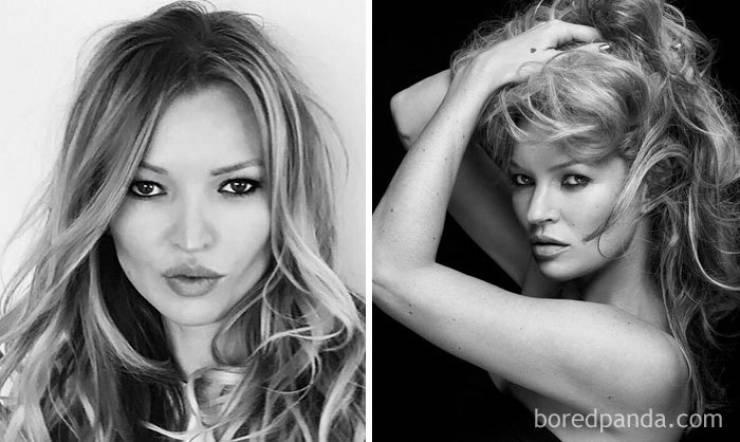 "There is only one Kate Moss but it’s a pleasure to be her lookalike. I keep busy travelling working for brands, modelling, promotions, events...life is an adventure" 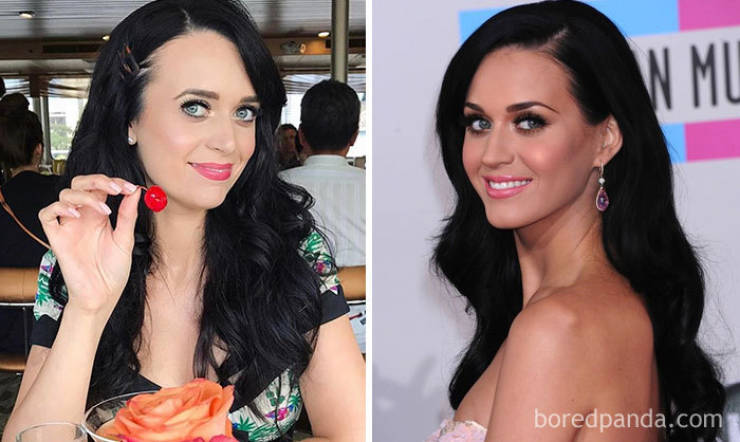 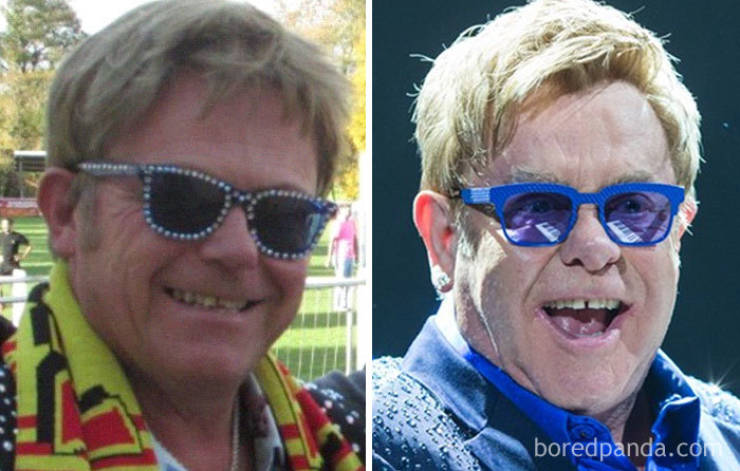 "It's great fun, a lot of people do a double take which is always funny and appreciated. I was at Elton's concert in Leicester UK a couple of years ago and of course I dressed as Elton and got mobbed by people all night and even had to sign a few autographs" 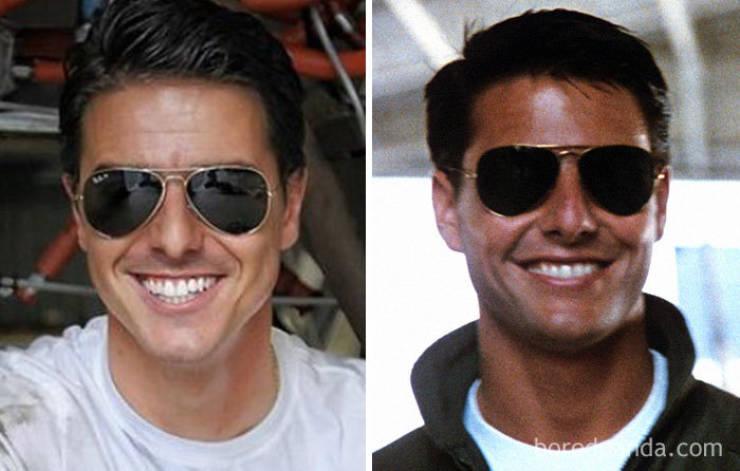 "I've been doing this for 9 years now. It's been an awesome journey. I do this full time as a job. People really love to take photos with me, even though they know I'm the young version. The nostalgia is a strong feeling, it brings people back in the 80s" 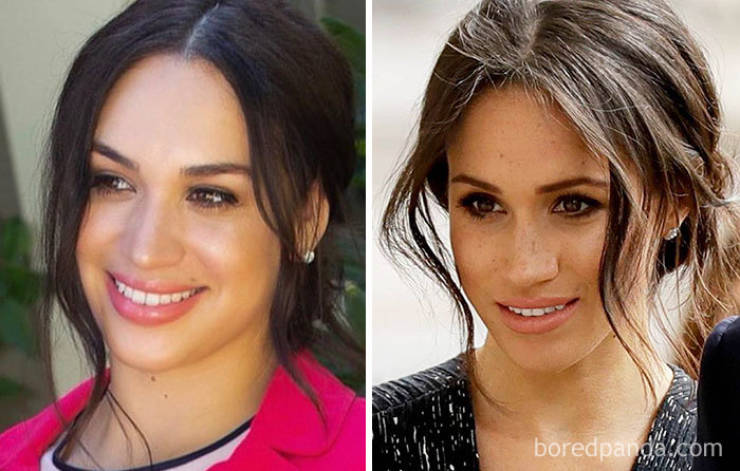 "I'm currently a flight attendant and ever since she was on Suits people would tell me I look like her. When she married Prince Harry it intensified. People stare at me and smile a lot, they stop and tell me that I look like the new Princess Meghan Markle" 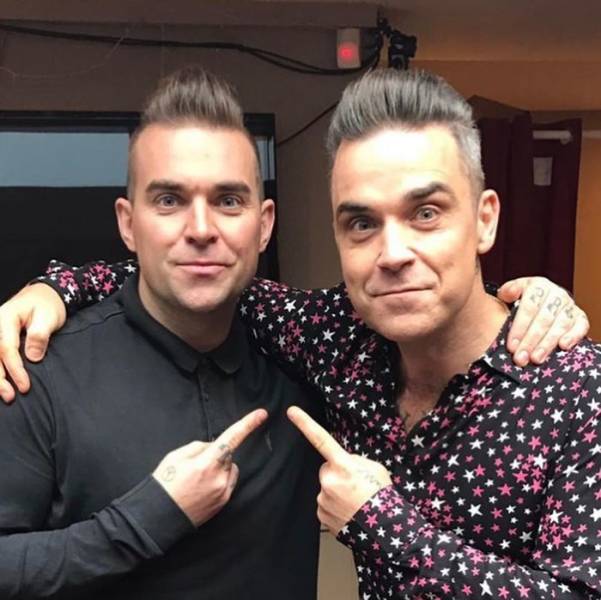 "I've been turning heads for the best part of two decades now and you'll always hear a random shout of, "Robbie!" whether it be in an airport, supermarket or pub! I've met RW himself, he's always been super cool and supportive and we just ended up chatting about football" 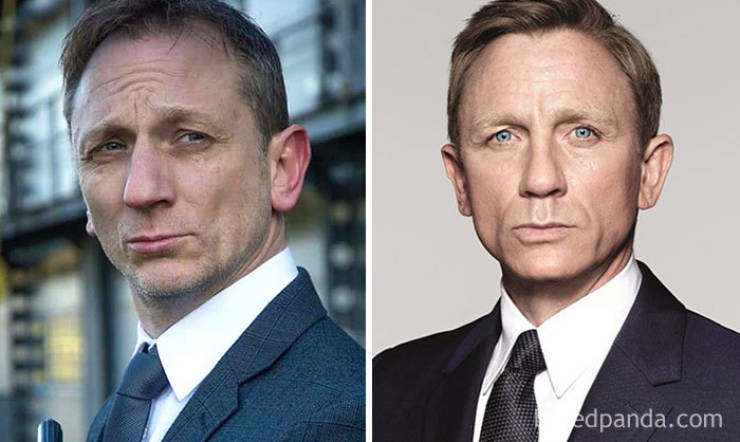 "It's great being mistaken for James Bond. I get stopped in the street nearly every time I go out. I have people wanting their photo taken with me. I've even had some believing I was him. I love it and will never get fed up with it" 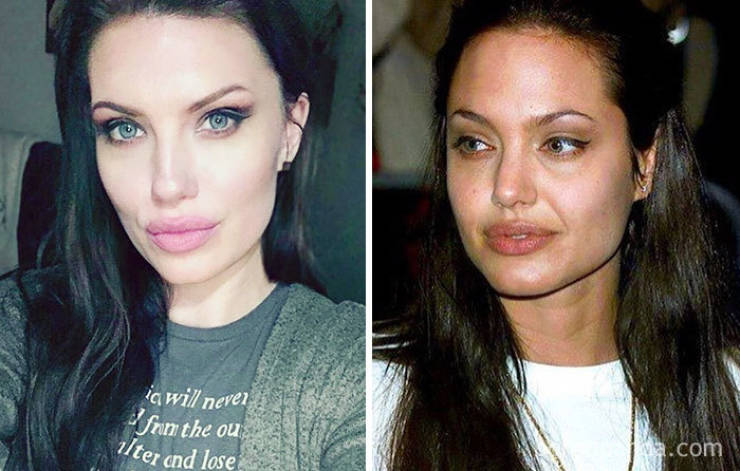 "Every time I get the comparison, whether it’s at work, running an errand or online, it’s very flattering but also hard for me to believe. I think she is absolutely gorgeous and never thought of myself in that respect" 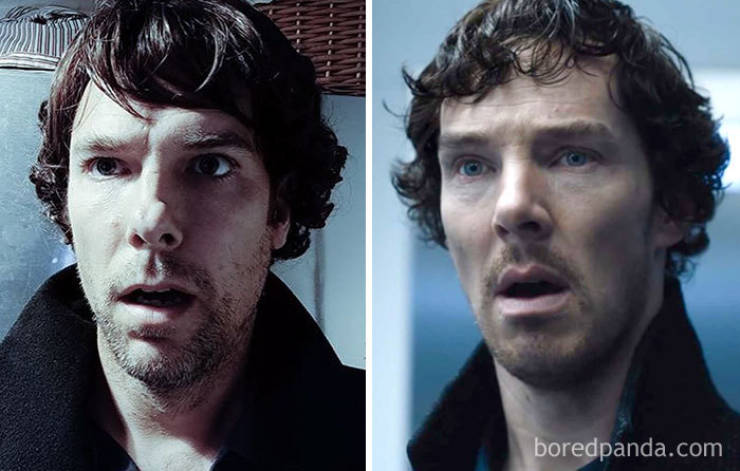 Over the years people have said that I look like Benedict, but I thought nothing of it. Then I cosplayed Dr Strange at a Comic-Con and couldn't walk anywhere without being stopped for photos! 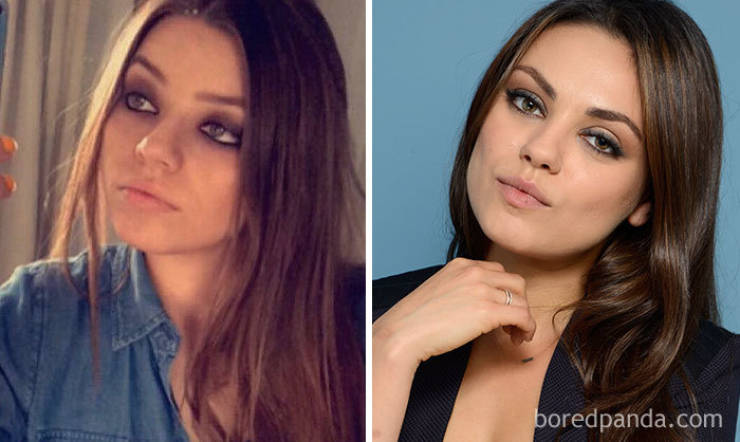 "In person so many people have said to me "you know who you look like?" and I'll always already know what they are about to say so I say (Mila Kunis) and then they always say "that girl from that 70s show!" 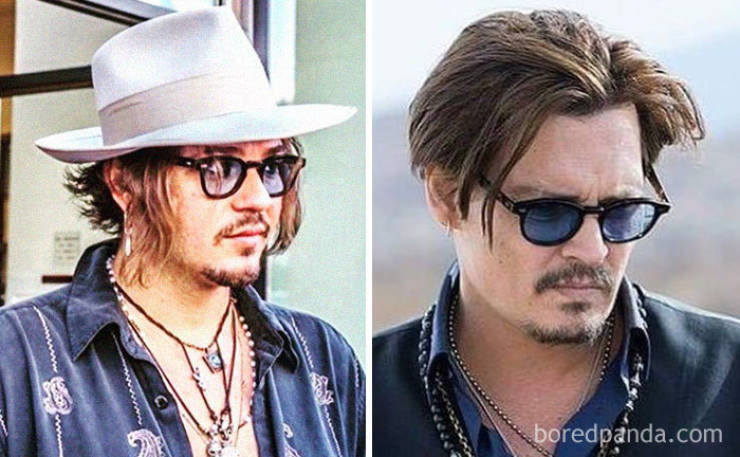 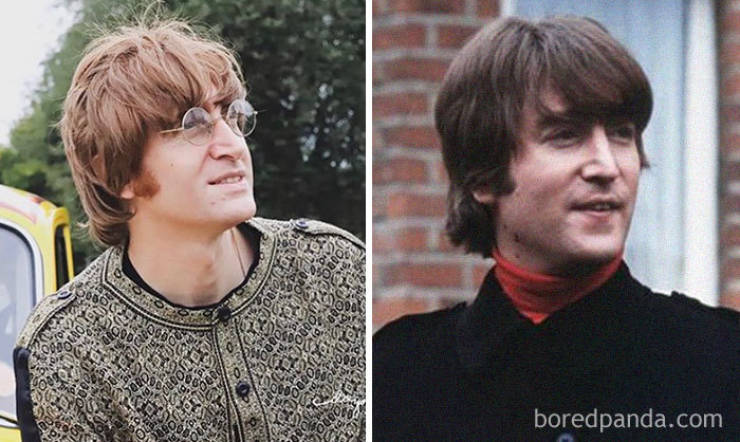 "My resemblance is something natural but I work hard in my appearance (look alike) equally. People get astonished and excited when they see me" 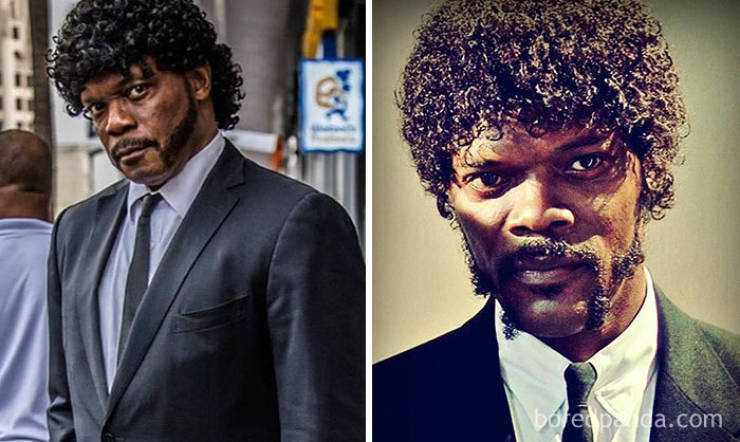 "I get people everyday telling me I look like Samuel L. Jackson. It's amazing! I actually did work with him as a photo double and stand-in" 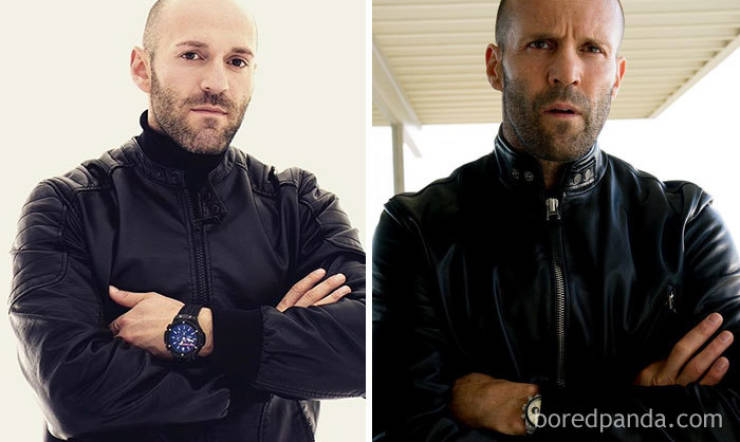 "When people see me at the first time, they think that I‘m the real Jason Statham. Only at second glance they see the difference. Also a lot of people think we are Twins" 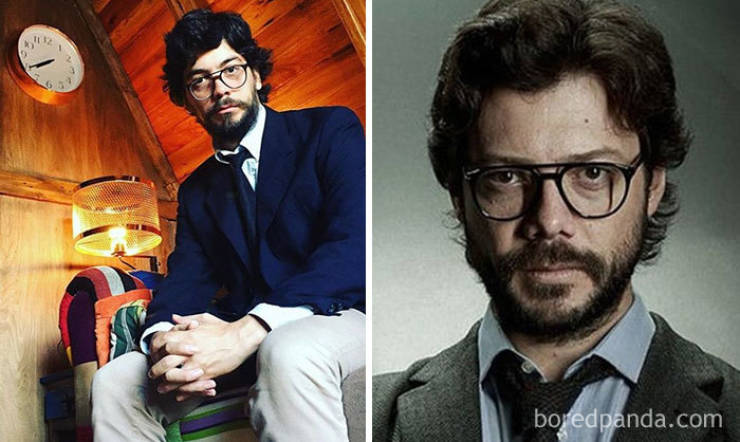 "It's fun to look like the Professor from 'La Casa de Papel' because people always talk to me on the street, ask me for photos and want to make videos with me to send to their friends" 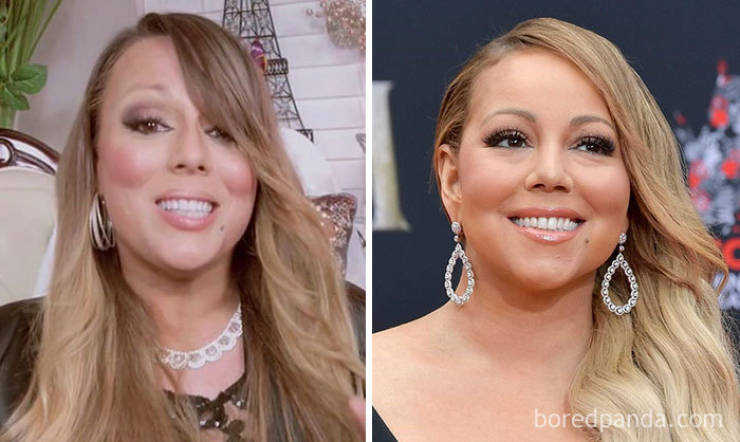 "When I make an appearance at an event as Mariah Carrey impersonator it's such a fabulous experience. Everyone is always happy to see someone in the likeness of the queen. People are always so kind and supportive" 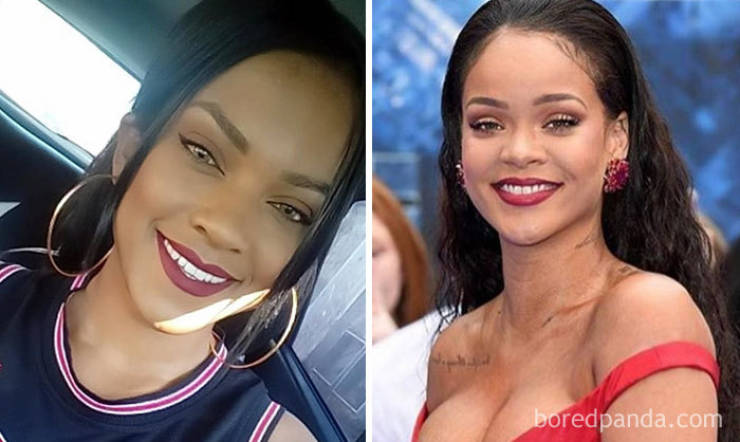 "I love it when they say I look like her. Rihanna is a big inspiration to me and so many other women around the world. She ' s wonderful ! " 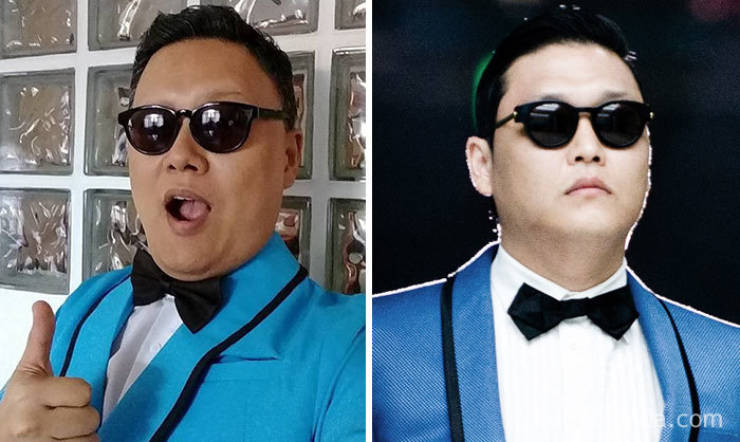 "It's a strange and funny sensation when I walk on the streets, specially with sunglasses. Suddenly people start moving like the "Gangnam Style dance" or use their cell phones to take pictures with me" 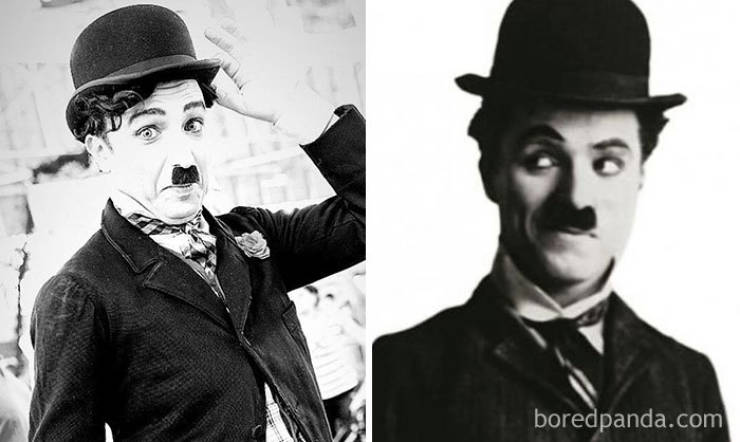 "Since 2006 I imitate Charlie Chaplin as Little Tramp at events and parties. I dedicate myself every day to improve my characterization and performance. The people are delighted when them see me and I give them a big hug" 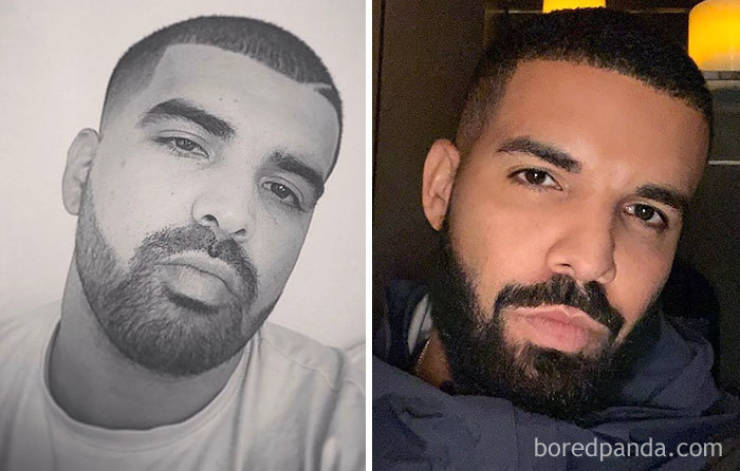 "It's amazing to be so similar to such a great and talented artist like Drake. People love to take pictures with me. In bars and parties they go crazy when they see me and they always ask me to sing, is very funny" 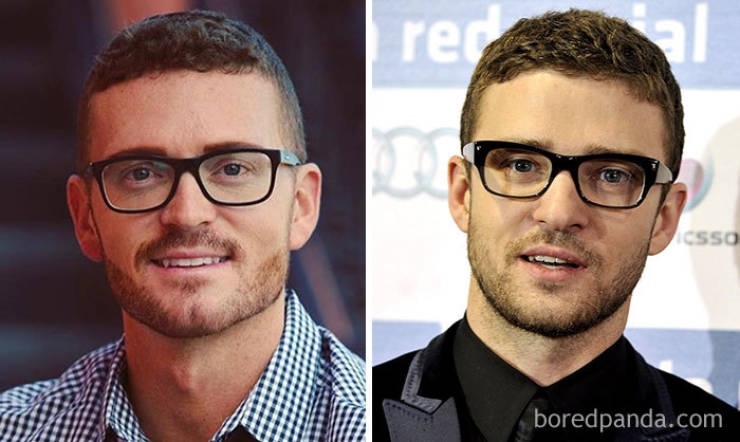 "People get really excited when they see me. For me it's an honor to look like someone so loved and respected by his fans. My hope is that I bring a little of that JT—ness to everyone I meet. I'm just bringing sexy back" 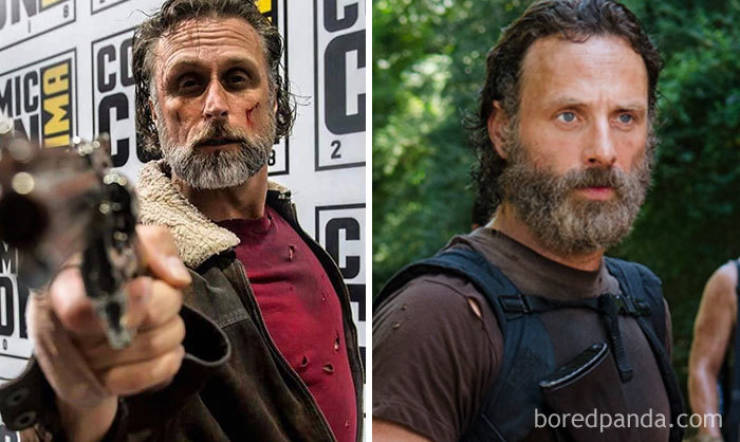 "Good god its been an amazing time, I have been booked all over the world. I'm living an adventure most dream of and everyone loves Rick Grimes. I feel so lucky and blessed to have been given this random opportunity and had the courage to go for it" 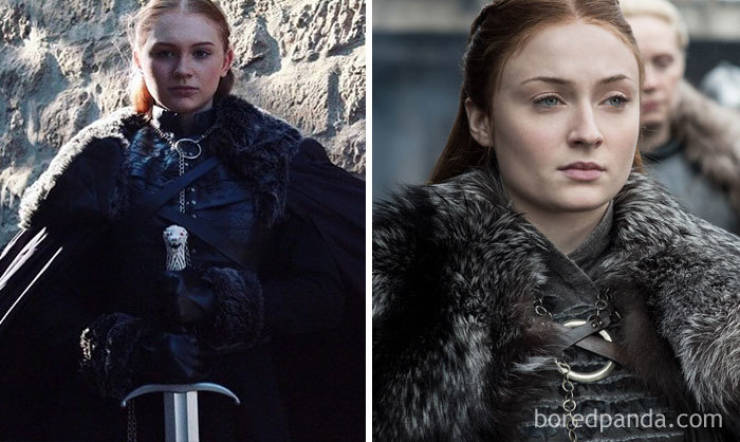 "It actually started as a joke between my friends back in high school. I get the "Oh my gosh you look like that lady I watch on TV" a lot. I've had people stop me on the street and asked for pictures. I had a guy once yell out of his car at me. That was intense lol" 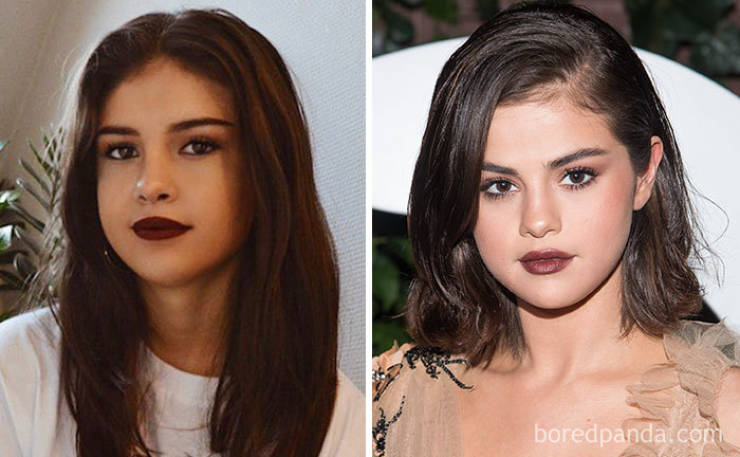 "I don't do anything to look like her, it always makes me kinda awkward whenever people tell me that I look like Selena Gomez. When I was younger I got told I looked like her a lot but now barely, so I'm actually happy with that" 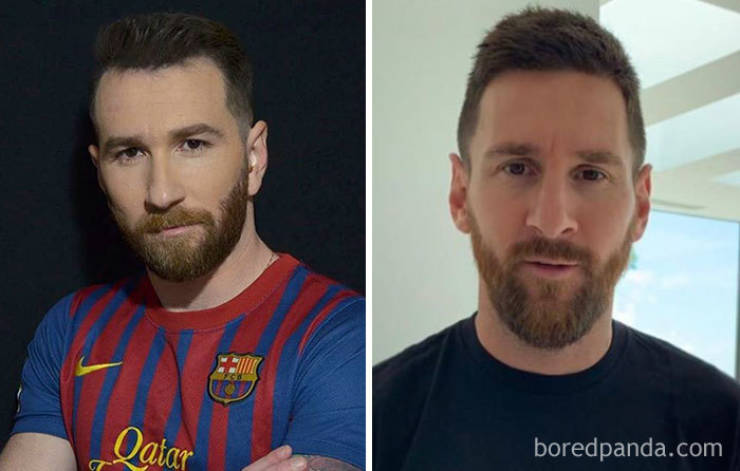 "It's an honor to look like the best soccer player in the history. It's amazing when people ask for selfies with me and it's so weird but people think I'm the real Messi. In fact, I'm the Israeli Messi" 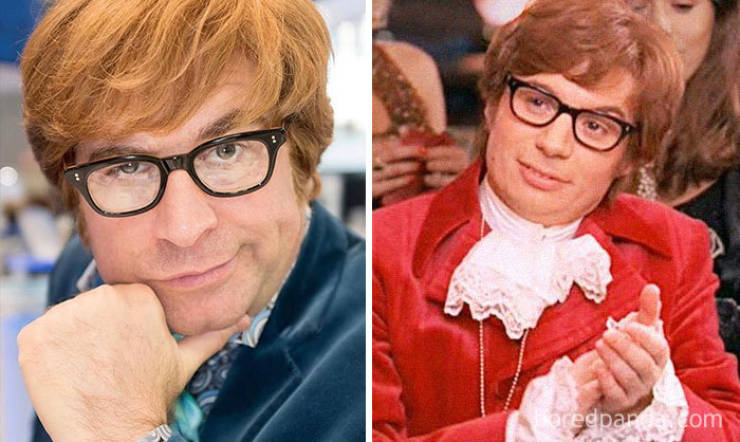 "It's very groovy to look like Austin, especially since without the costume, I look NOTHING like him!"

Selected 7 month s ago
What??? The Israeli Messi is bullsh#t... The real one is from Iran... Looks a lot more like Messi
Reply
0

Golden 7 month s ago
back in the 80's i worked with a guy who looked like the rapper "Tone Loc". he had the greatest comeback line when ever someone told he "hey you look like Tone Loc"

he'd say "my money don't look like his"
Reply