Waterbeds were all the rage in the ‘80s, with a $2 billion market during the decade. In 1987, 20% of all mattress sales were waterbeds. 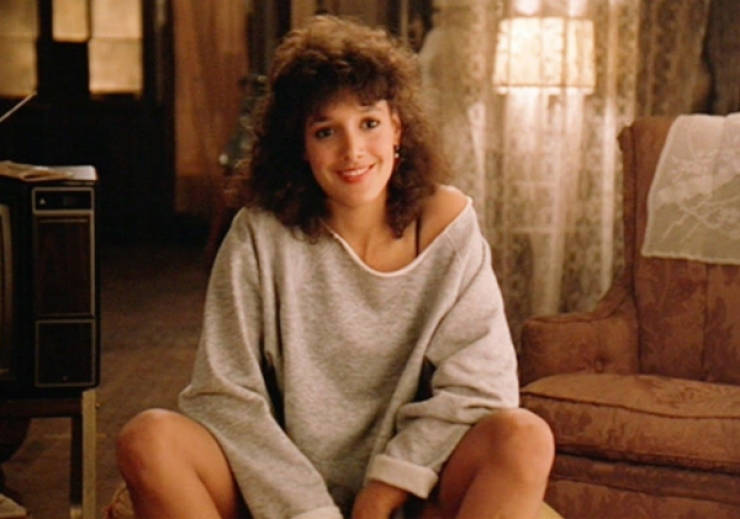 Actress Jennifer Beals wore a cut up sweater to her Flashdance audition because it had shrunk in the dryer so she cut around the neck area. This look made it into the movie and popularized the ripped sweater trend.

The Walkman got its name from the Pressman audio recorder featured in Superman. 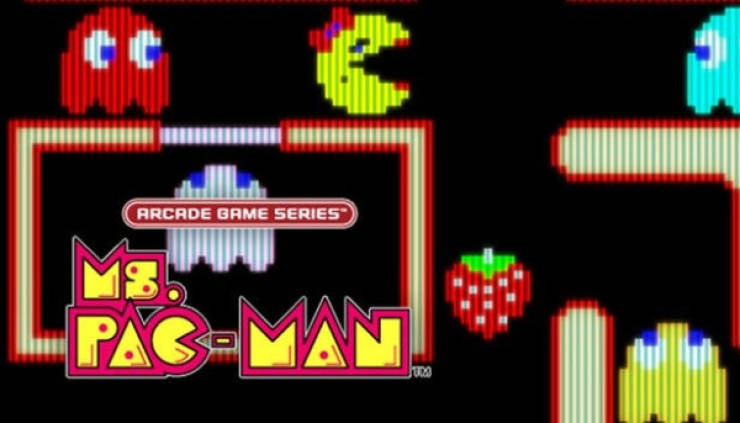 When Ms. Pac-Man was introduced in 1982, her tagline was: ““The new femme fatale of the game world.”

Jane Fonda wore leg warmers in her first workout video and encouraged people to wear them in order to ‘feel like athletes,’ making her one of the pioneers of this trend. 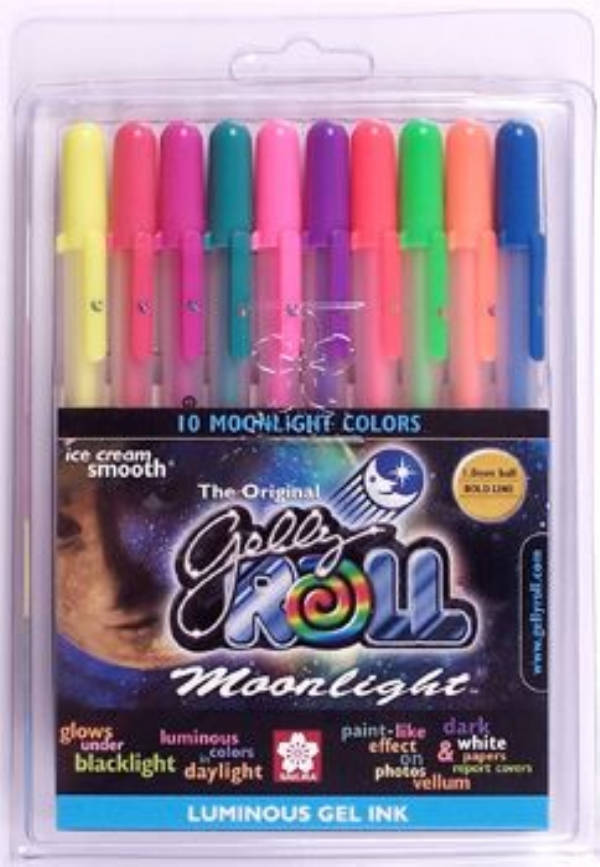 There was some trial and error while perfecting the perfect ink formula for Gelly Roll pens. Ingredients including grated yams and egg whites were experimented with before they landed on xanthin gum.

In 1985, a Nintendo exec had to convince stores in New York City to carry the new Nintendo Entertainment Systems. He promised that stores could send the devices back free of charge if they didn’t sell, but 50,000 were sold that holiday season. 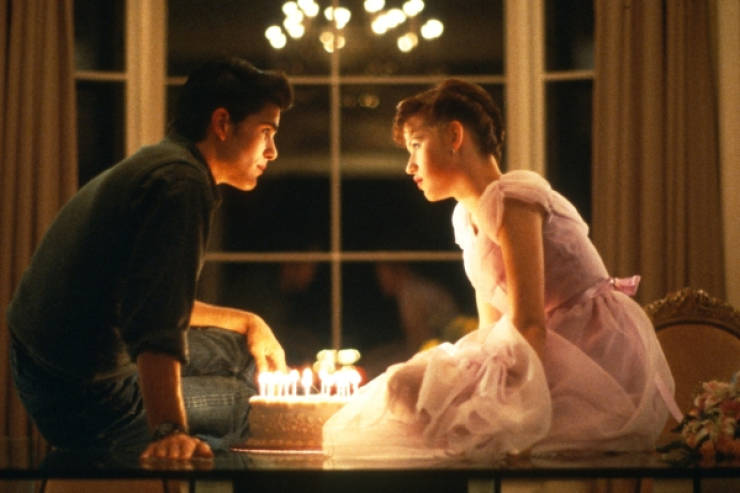 John Hughes wrote sixteen candles with Molly Ringwald in mind before he met her. After an agent sent him a stack of actresses’ head shots, he picked out Ringwald’s, hung it over his desk, and wrote most of the movie in one weekend.

Roald Dahl had an existential crisis writing Matilda because he was genuinely worried that books were becoming an unpopular thing of the past. 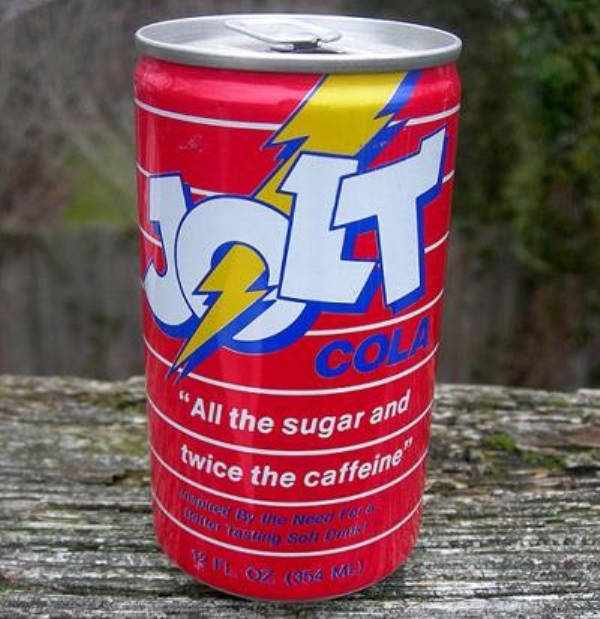 Jolt Cola was introduced in 1985 with the slogan, “All the sugar and twice the caffeine.” The soda company kept this slogan for 24 year before changing it to “Maximum caffeine, more power.” 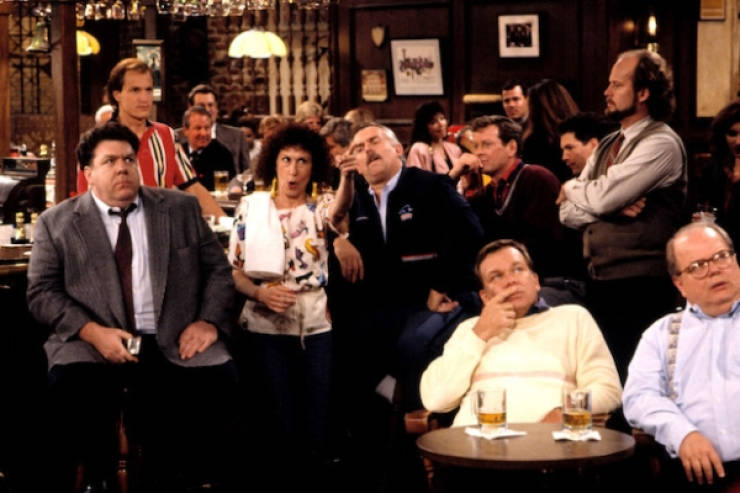 When Cheers first premiered in 1982 it was amongst the lowest ratings on the network. The finale 11 years later brought in 80.4 million viewers.

The hit song Physical by Olivia Newton-John was originally written as a ‘macho’ song, according to song writer Steve Kipner. 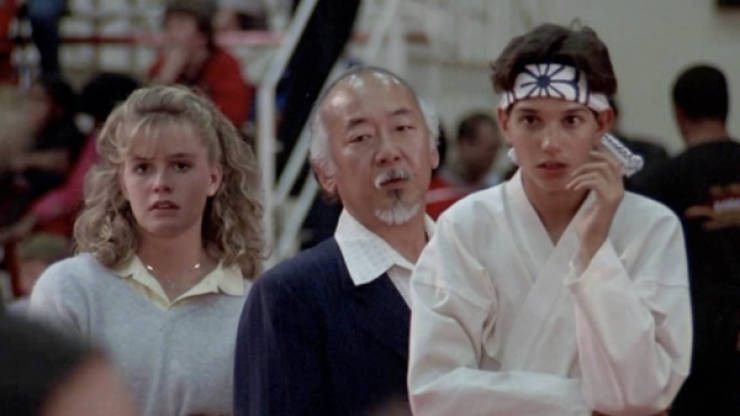 DC Comics had to allow Columbia Pictures to name The Karate Kid because DC owned the rights to an unrelated superhero with the same name. 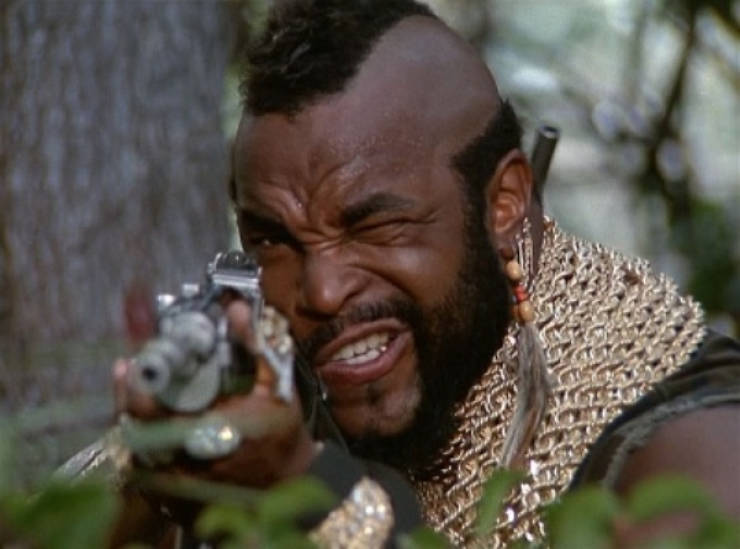 When he turned 18, Laurence Tureaud legally changed his name to Mr. T. 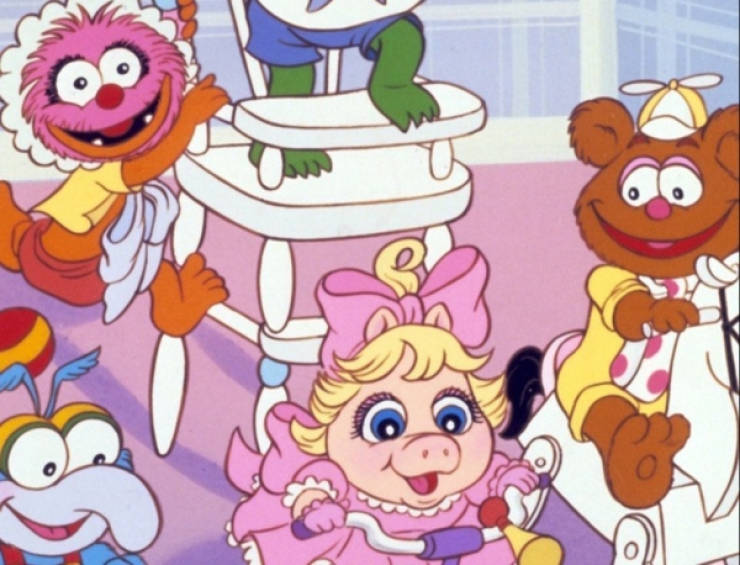 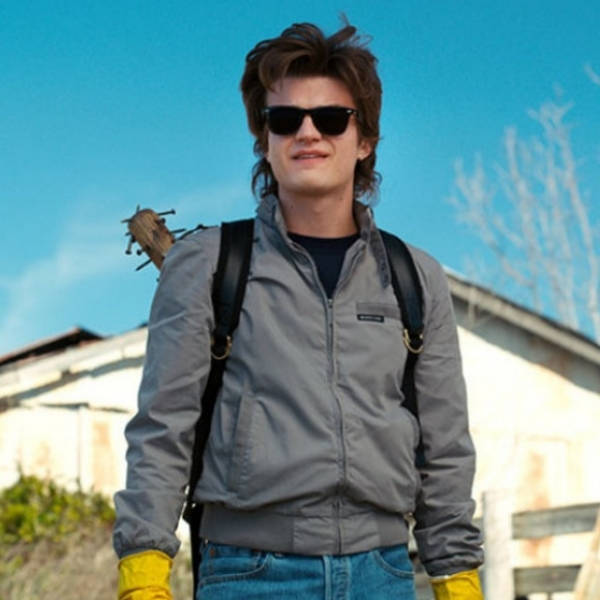 Members Only jackets were so popular that the brand raked in $100 million a year throughout most of the decade.

It cost over half a million dollars to make Eddie Murphy’s album “How Could It Be.” It was produced by Rick James and Stevie Wonder.

Despite becoming an anthem for cheerleaders, singer Toni Basil was 38 years old when she recorded the 1982 hit song “Mickey.” 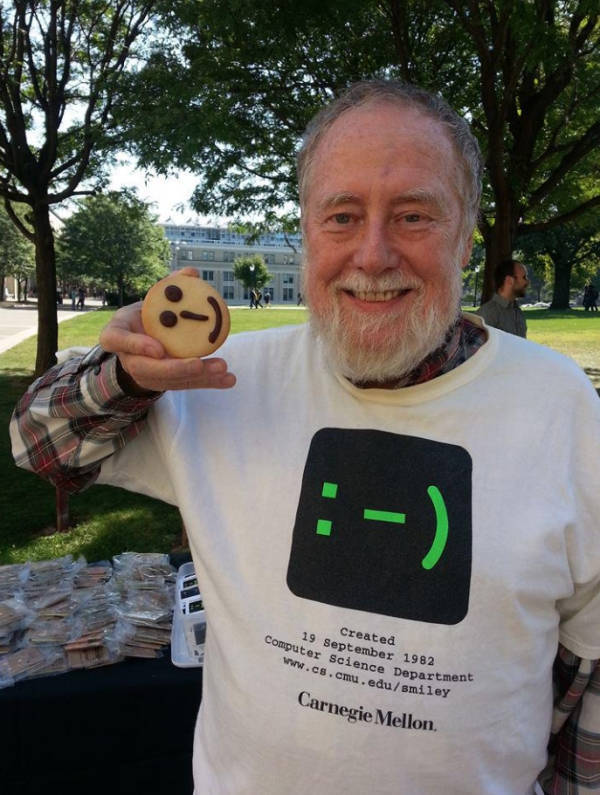 The first emoticon was created in 1982 by computer scientist Scott Fahlman as a way to show different emotions on message board posts.

In 1981, Rick Springfield scored a role on General Hospital shortly after recording his album “Working Class Dog.” The 14 million daily viewers aided in making his song Jesse’s Girl hit number one that year. It’s his only single to ever hit the top spot.

Boomboxes were actually fairly heavy, weighing up to 26 pounds. 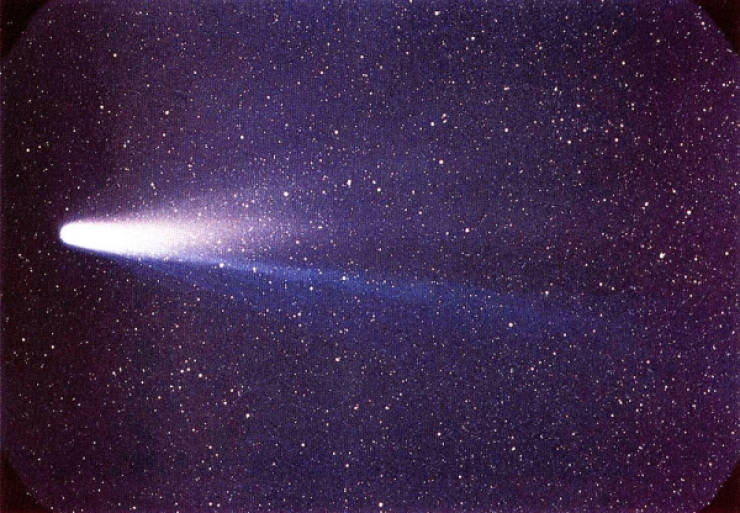 Halley’s Comet was first observed by spacecraft in 1986, when five space probes from the Halley Armada were successful.

Bon Jovi didn’t like the hit song “Livin’ on a Prayer” and almost had it scrapped from the 1986 album. It became their first number one song.